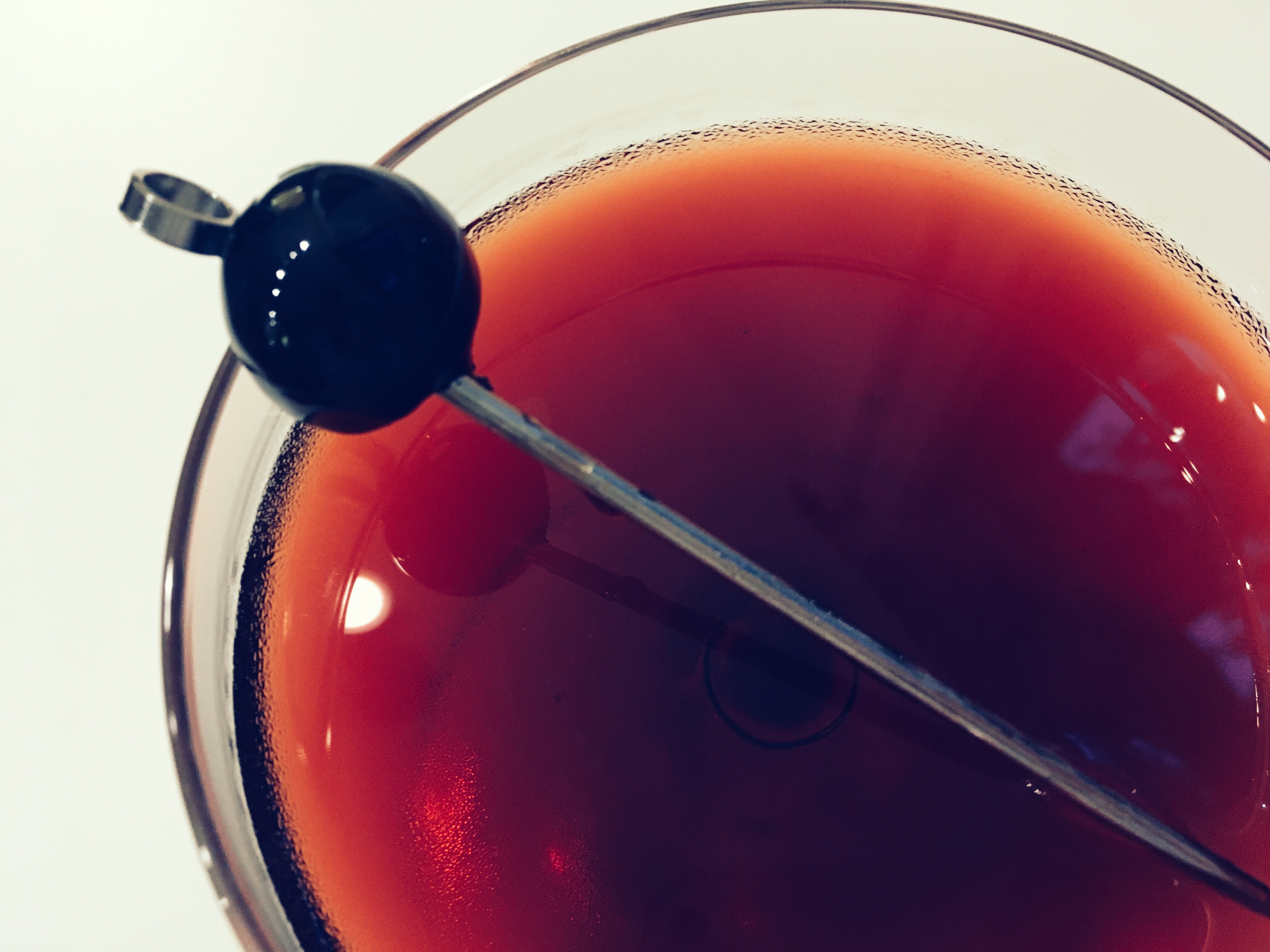 We’ve been on something of a (greater than usual) fortified wine kick for the last week or so, prompted by the arrival of several samples from fortified wine importer Fasel Shenstone. Beyond being simply delicious, they’ve taught us a lot about fortified wines, and prompted us to go back and revise some of our earliest conclusions about vermouths and their close cousins.

As we finish our week on fortified wines (we rolled over to Monday to post a julep recipe on Friday in advance of the Kentucky Derby), we’re realizing a curious omission. We haven’t mentioned wine at all, instead firmly focusing on the ‘fortified’ part: various herb mixes, levels of sweetness, defining ingredients.

It’s perhaps not surprising that we would overlook the wine, because most often fortified wine makers don’t pay much attention to it either. Rather the opposite. Vermouth is most always made with wine that otherwise wouldn’t find its way into a bottle. Fortifying is what producers do with the rejects, the stuff not good enough to sell otherwise. In fact, much of it isn’t quite wine at all. Before it even has a chance to finish fermenting, when the producers can tell it’s not going to be a great vintage, they spike it with brandy or sugar beet alcohol, stopping the fermentation process early; this saves time, and it’s actually kind of helpful in fortified wine production, making for a sweeter base. 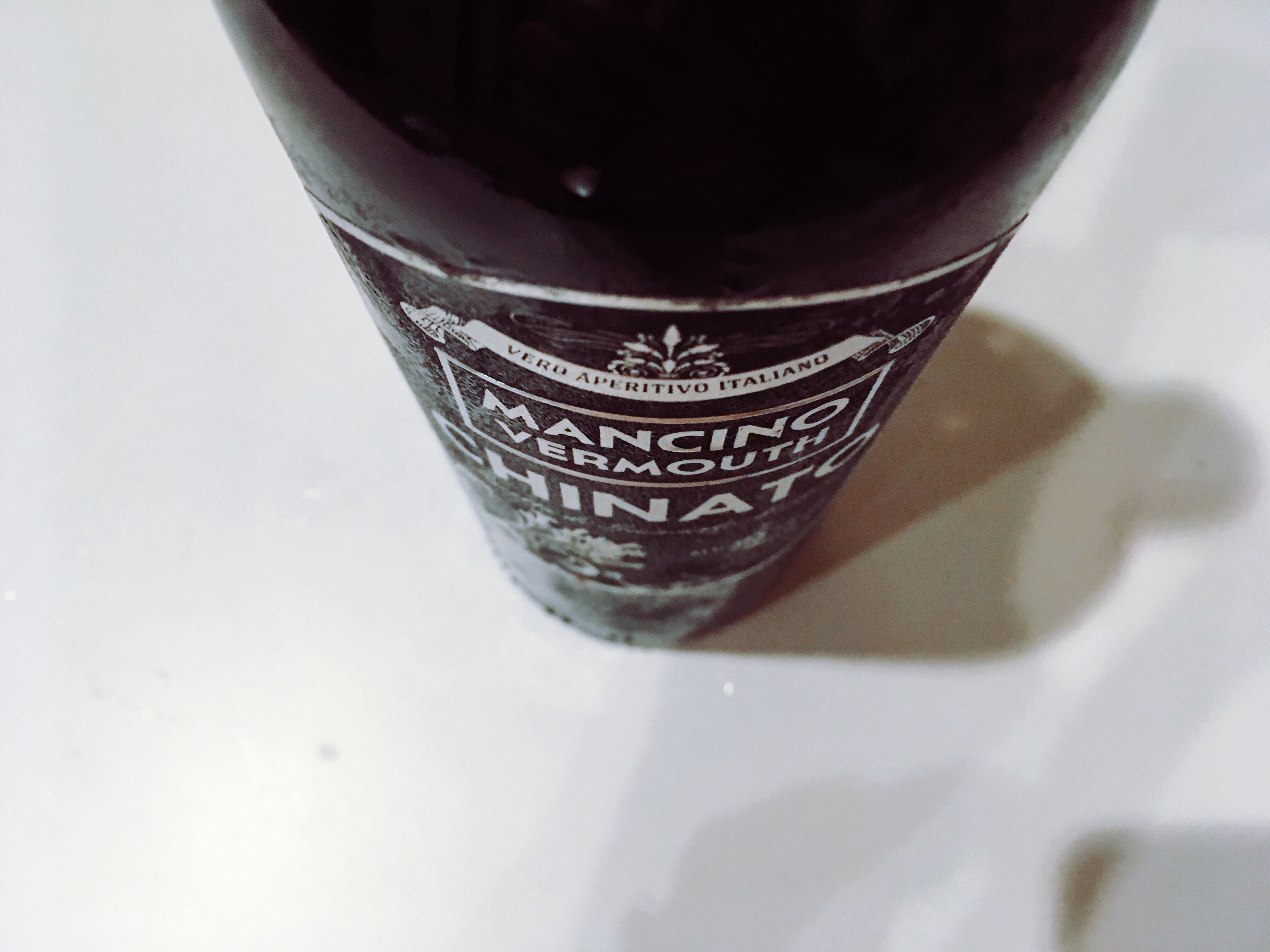 They created a nice-sounding name for this collection of bad wines and would-be wines that never made it: mistelle.

This may sound horrifying, but it’s actually pretty smart. Something has to be done with all of that failed wine; it would be a terrible waste to just pour it down the drain. And what fortified wine makers have done with mistelle is successful, popular, and even tasty. We all happily drink martinis and Manhattans all the time without even realizing or caring about the fact that one of their two main ingredients is the lemonade made from a vintner’s lemons, as it were.

While there’s no shame in using mistelle as the base for fortified wine, there is glory in using an actual table wine. That’s perhaps the main thing that sets Fasel Shenstone’s producers apart. They also use only the finest, fresh botanicals, and even their ‘young’ fortified wines receiving at least some aging; and these things make their difference too. But those improvements come on top of the considerable advantage that the wine itself is something that we’d be happy to drink on its own.

While this is true of Fasel Shenstone’s fortified wines of any style, there’s also an entire small niche of fortified wine that uses the same method. Chinato is the luxury class of fortified wines. Its name comes from the good old cinchona bark (an ingredient that is probably familiar to you by now if you’ve been following us all of last week), but its distinction comes from the fact that quite good wine is used in its making.

While we’ve had a few cocktails containing chinato, we’ve never actually had our hands on a bottle until Fasel Shenstone sent us their Mancino Chinato. Similar in botanical style to the Mancino vermouths, their chinato adds an extra dose of extra high quality cinchona and uses a Barbera d’Asti red wine base (another distinction of chinatos. Most fortified wines, even if they are ‘red’ come from white wines). To us, the chinato’s closest proxy is a tawny port. It’s smooth and well-rounded, like a tawny, but with a drier, bitter finish. While tawny port is more brandy-like, chinato is more wine-like.

We used our chinato for a slight variation on Thursday’s Comfort, which calls for a ruby port. In the original Thursday’s Comfort, the Chartreuse definitely takes the lead; it’s a strongly herbal drink. When we swapped in chinato for the port, we could definitely still feel the Chartreuse’s presence, but it was smoothed out by an unexpected chocolate tone that brings the whole drink together. 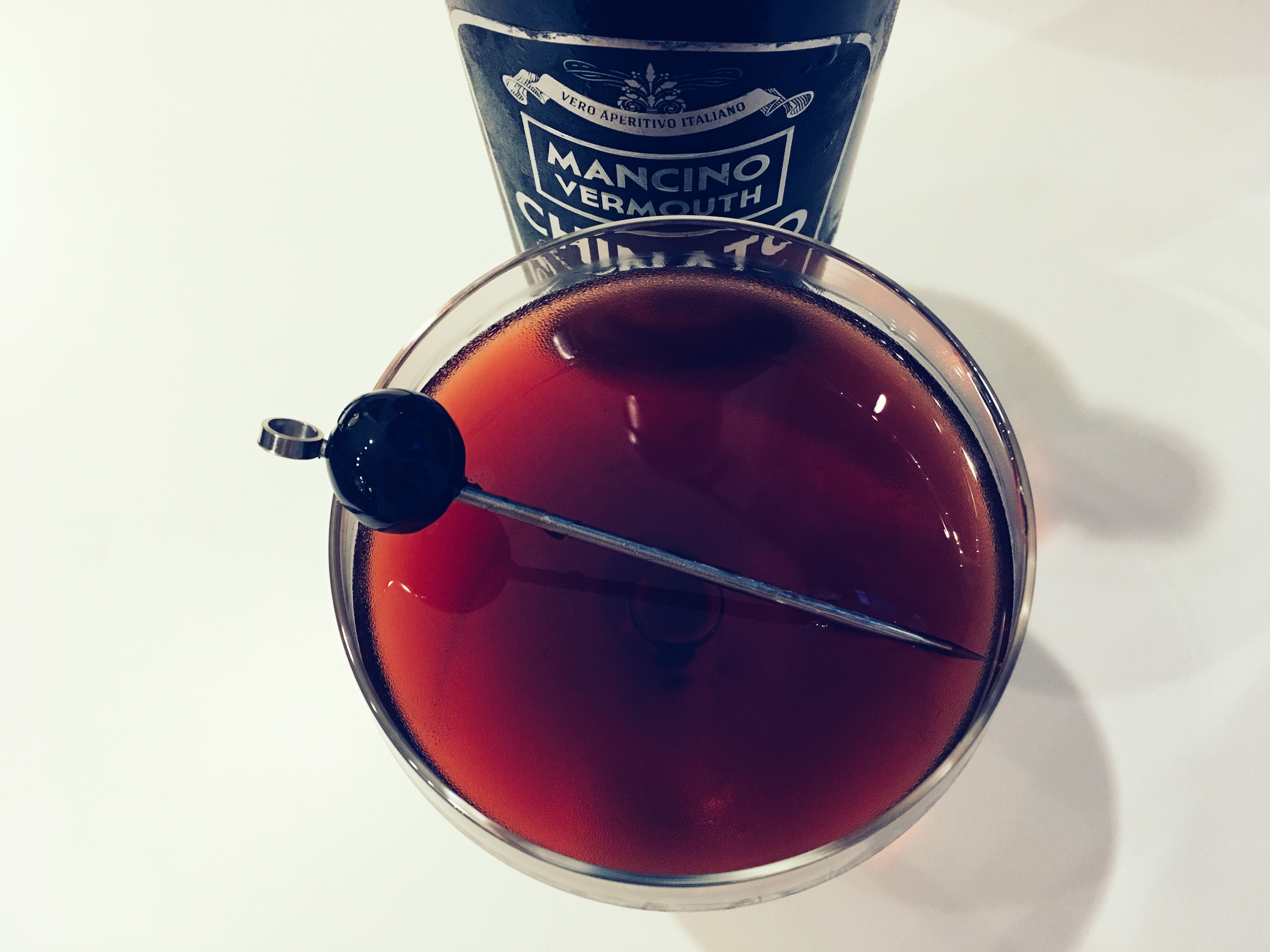 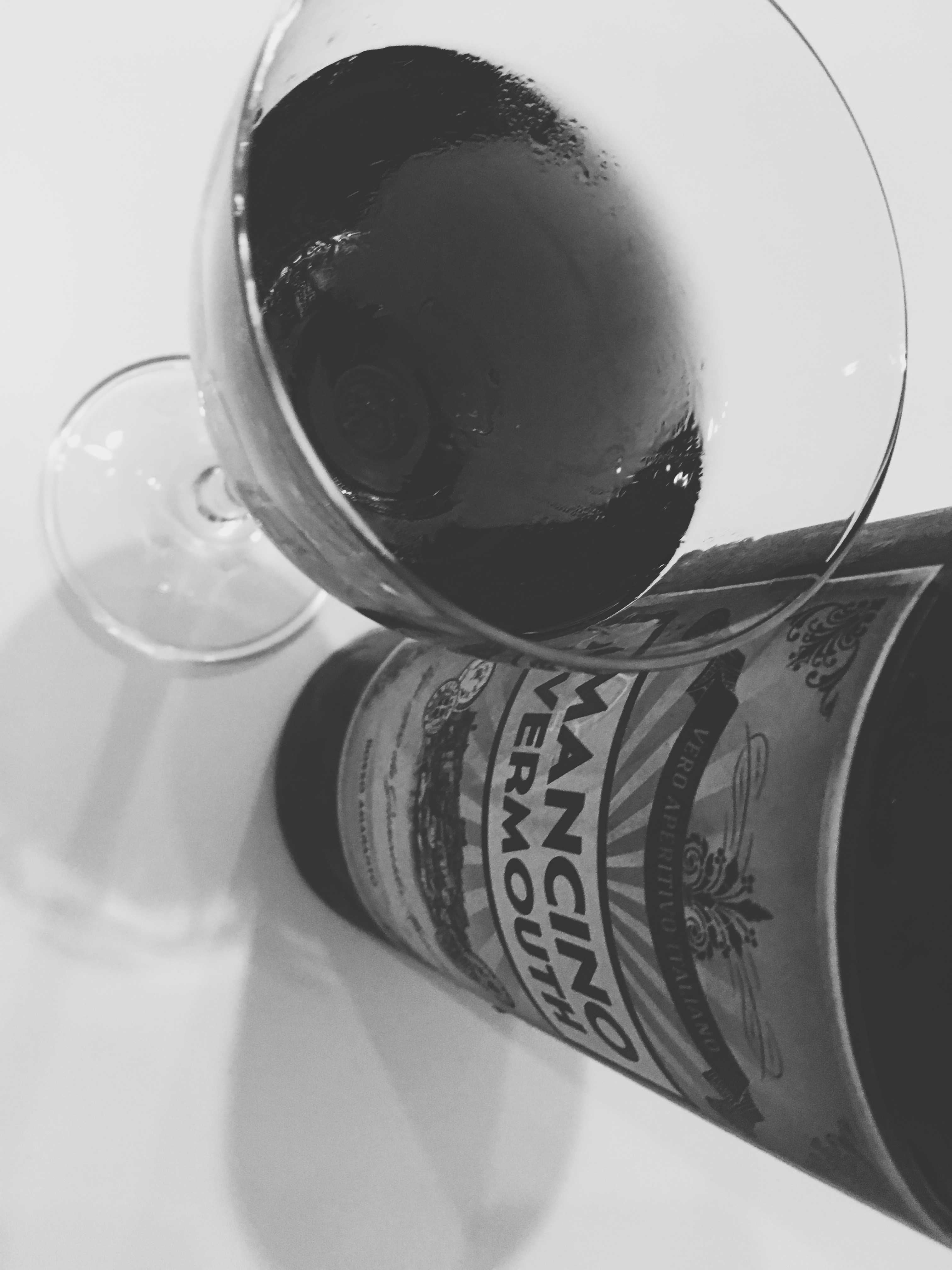 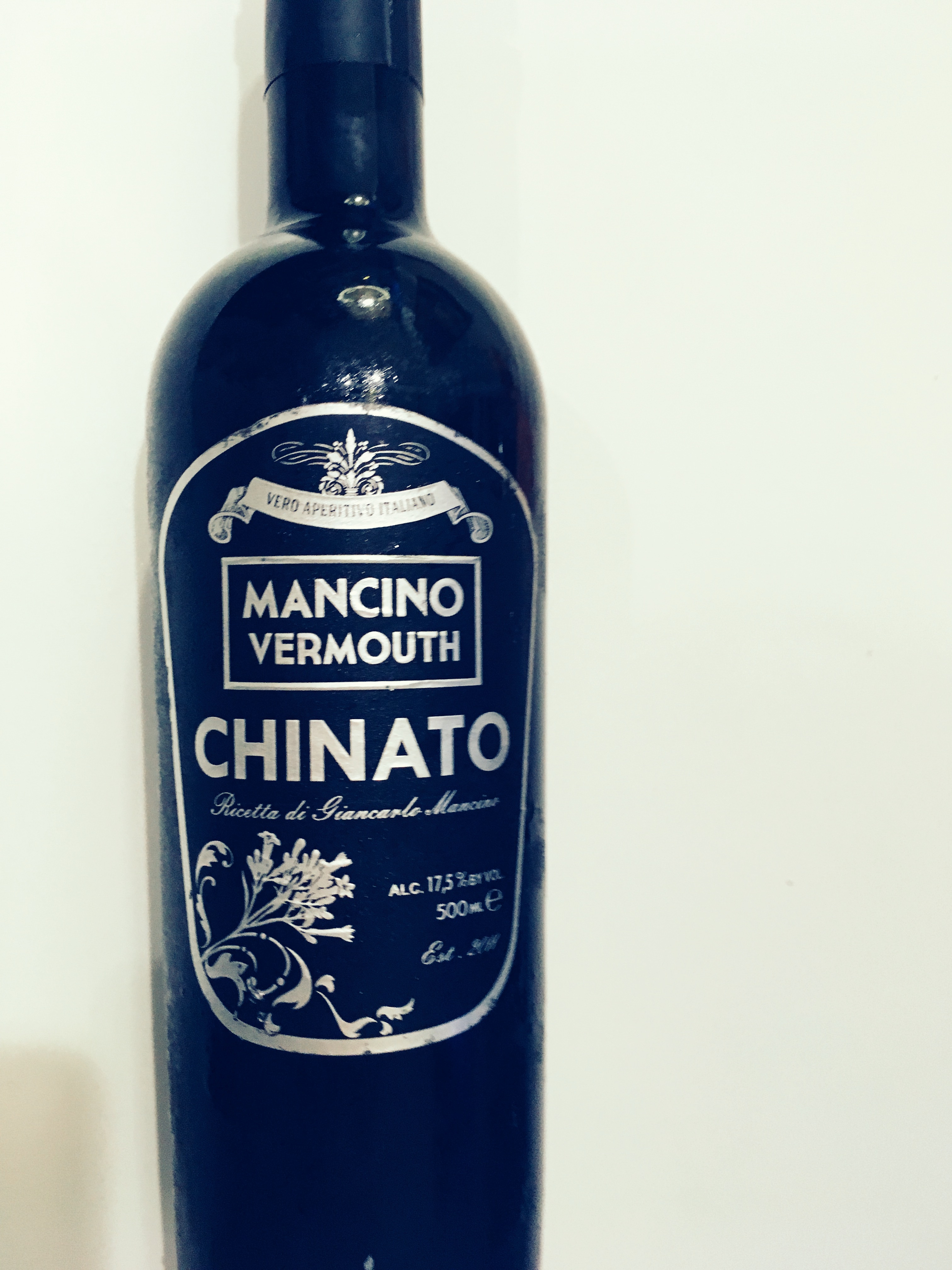 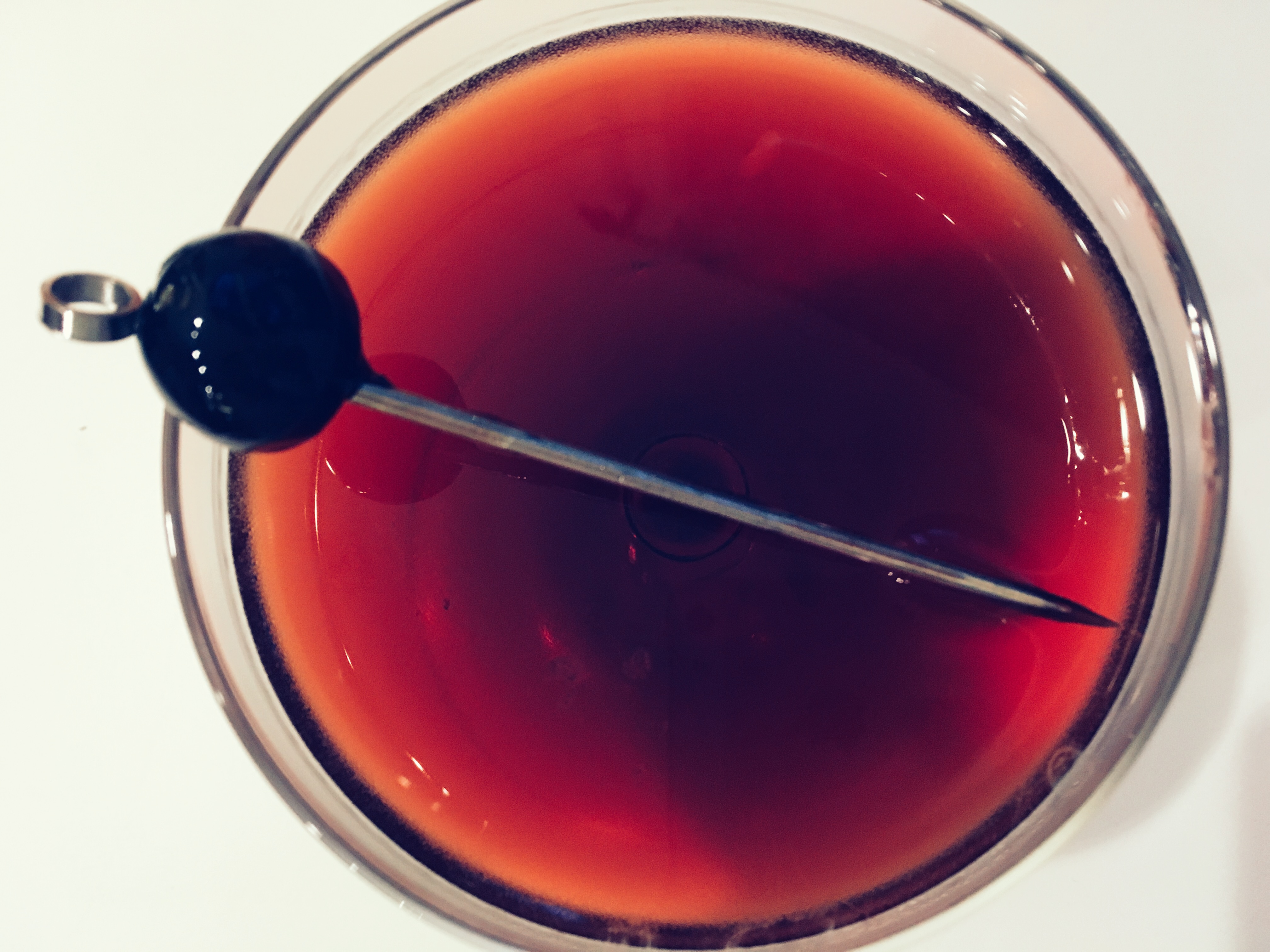 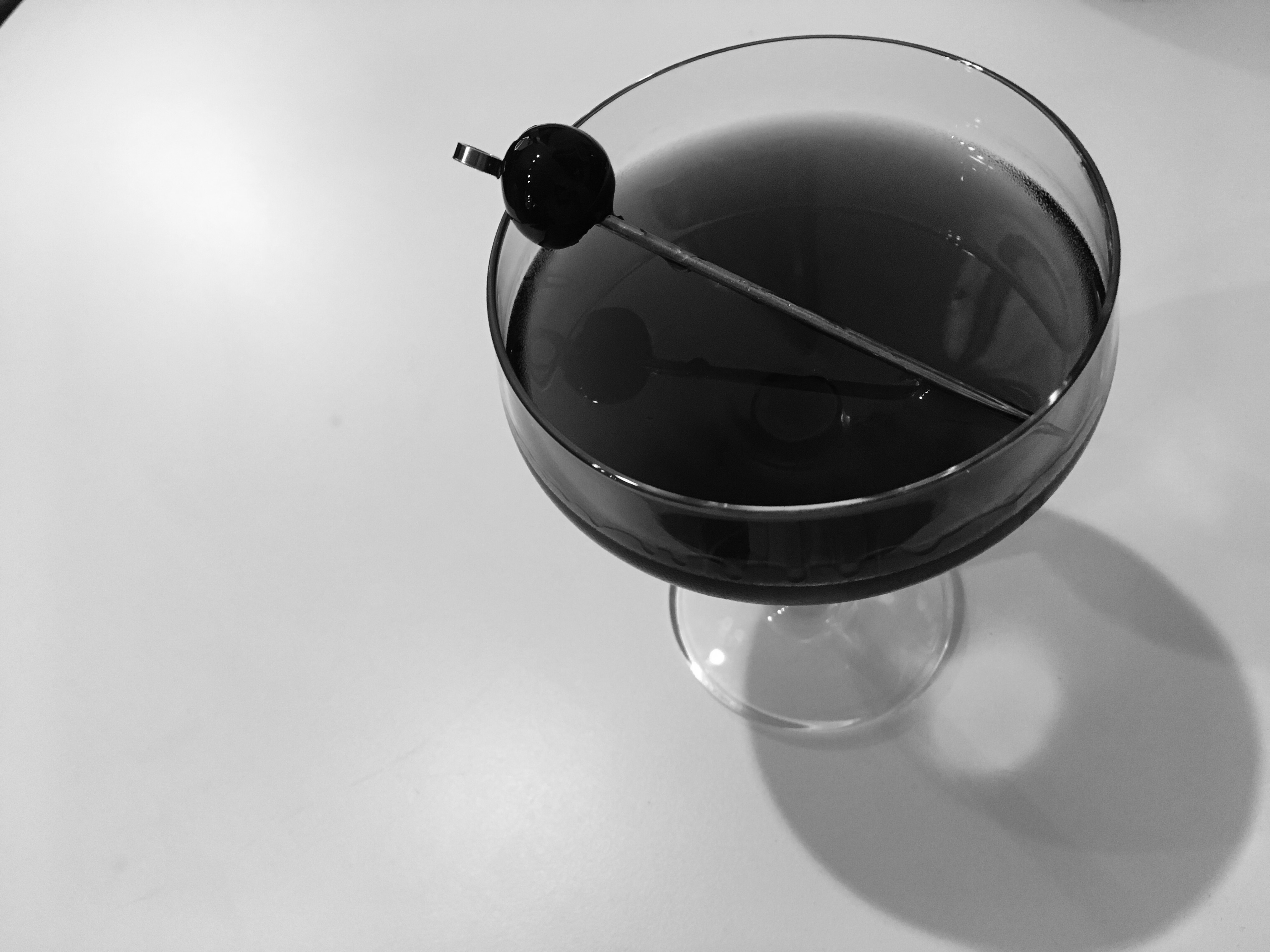 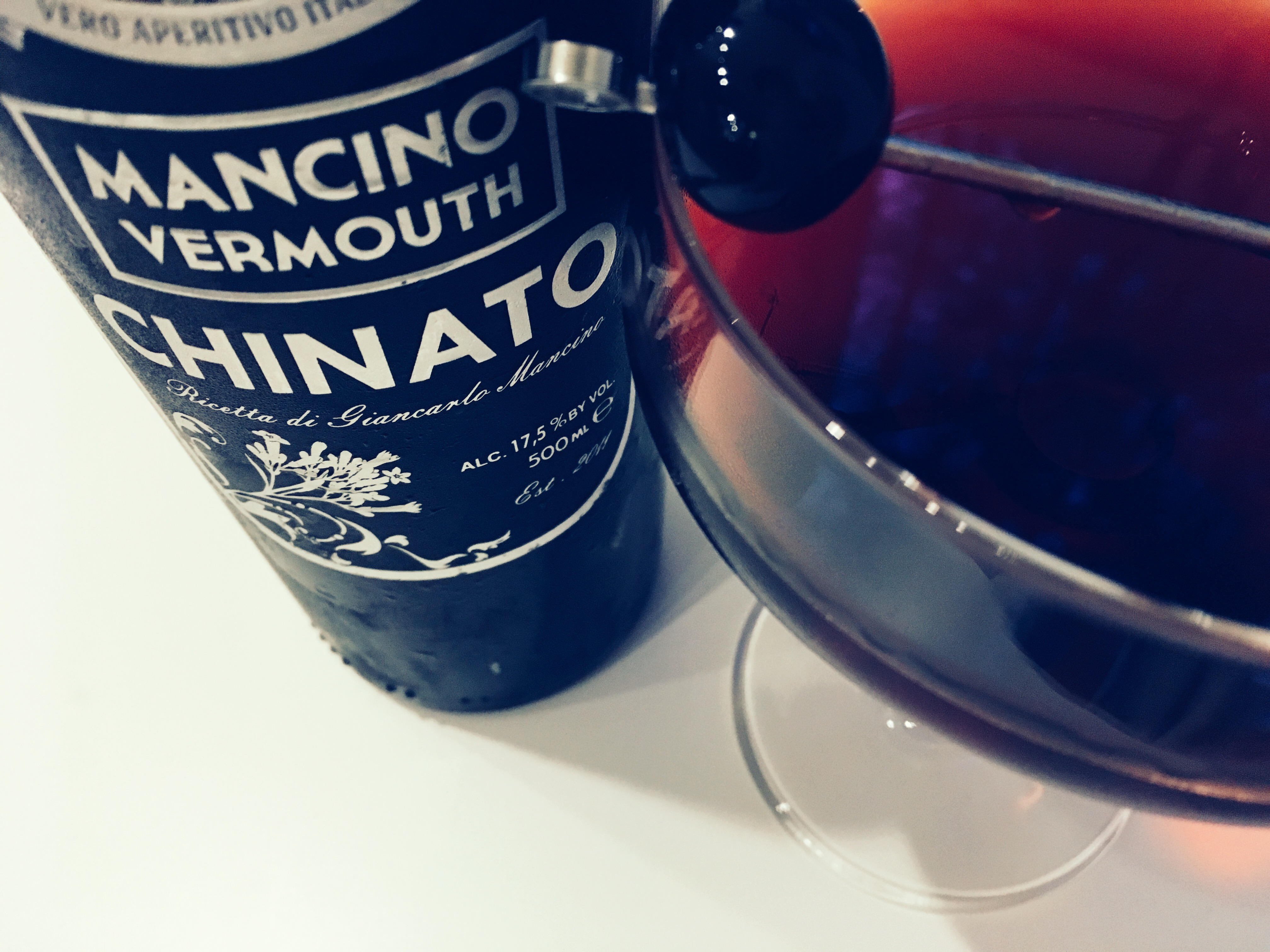 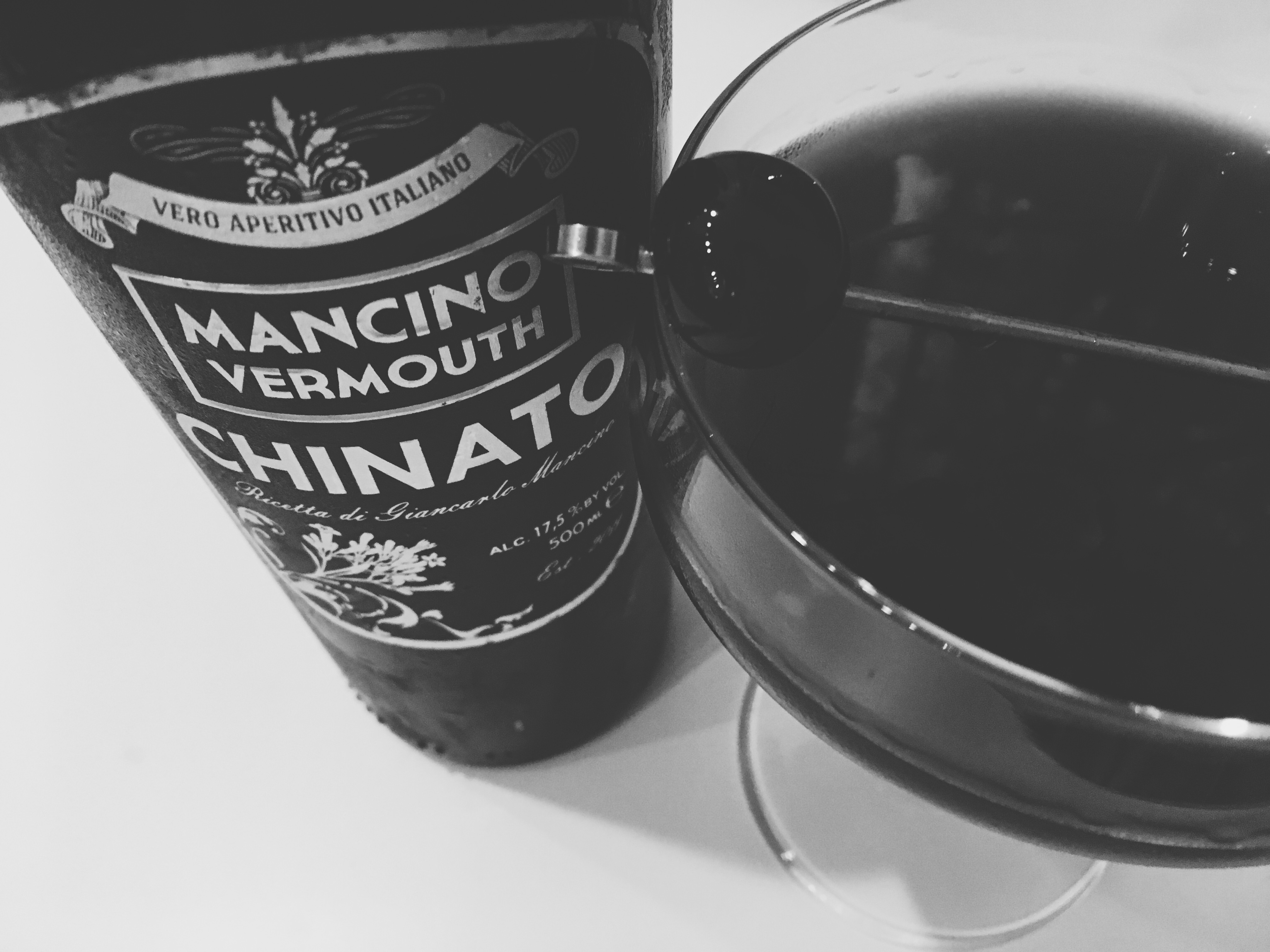