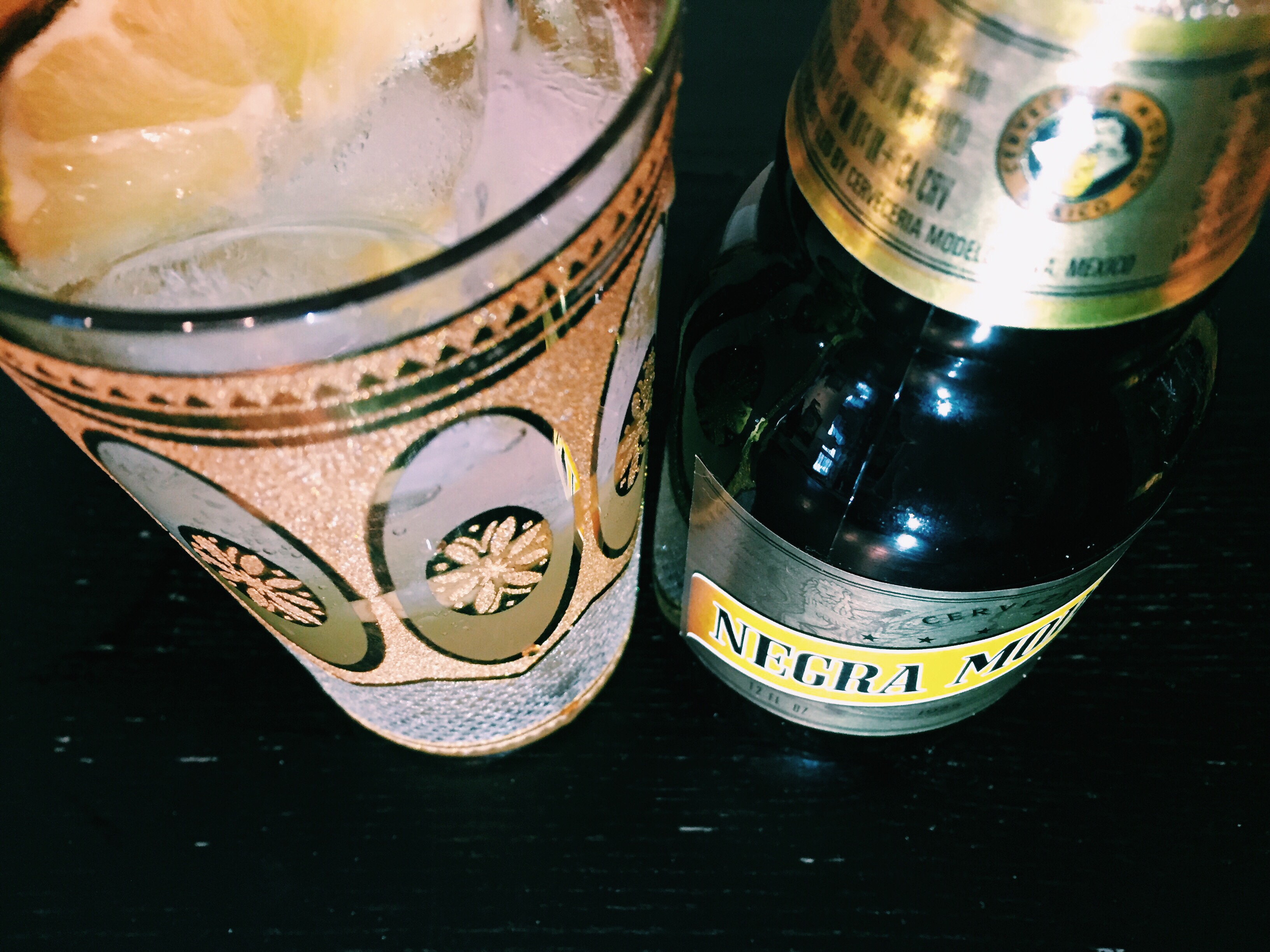 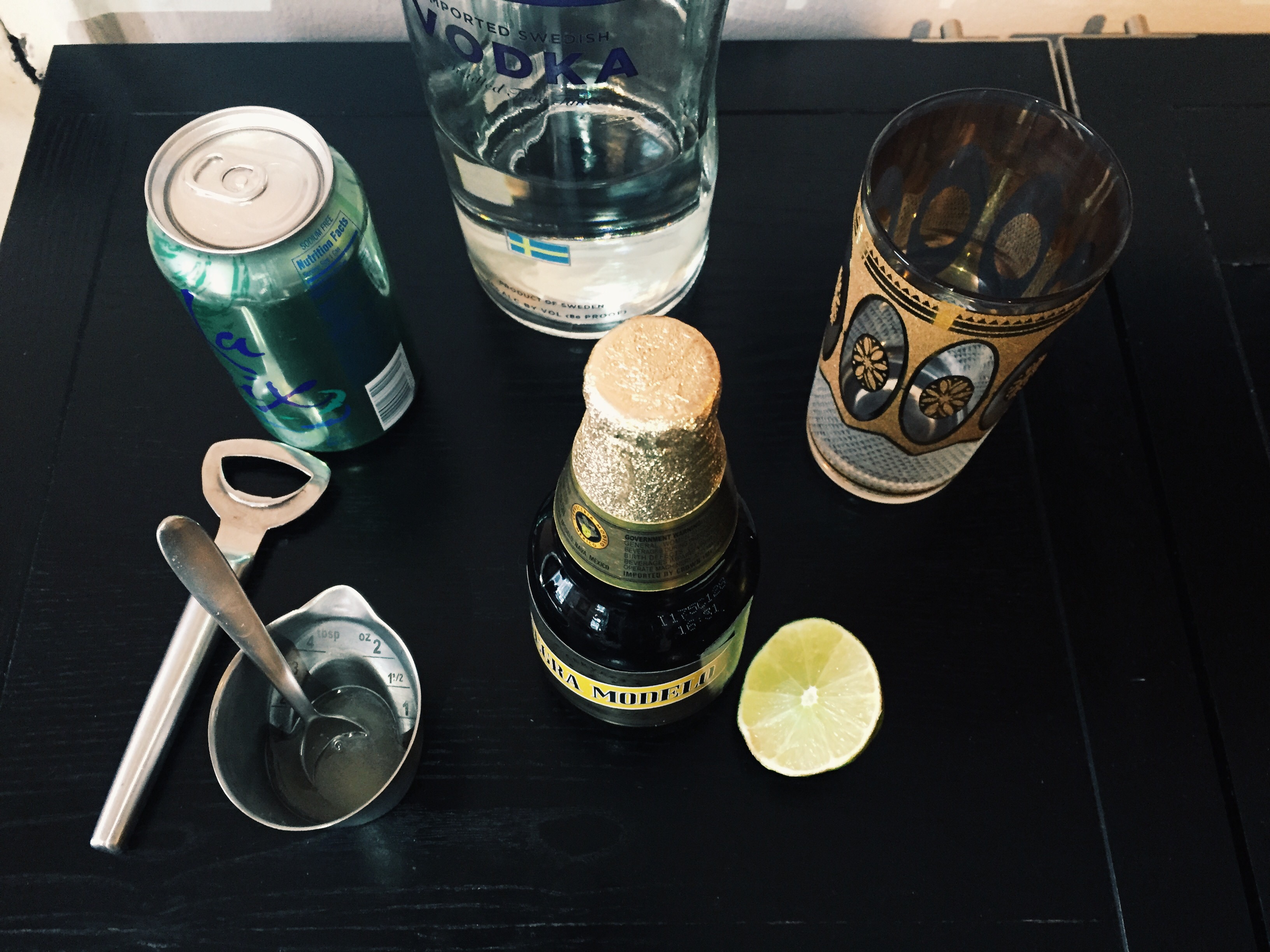 Even when the Pats aren’t playing–like this year, for instance–we eventually recover from the conference championships and rally for the big game. On those years, we’ve discovered the secret to making the game fun: have people draw one of the two teams out of a hat when they come in the door, and then cheer for that team as if they’re lifelong season ticket holders for that team. Trust us. It works. 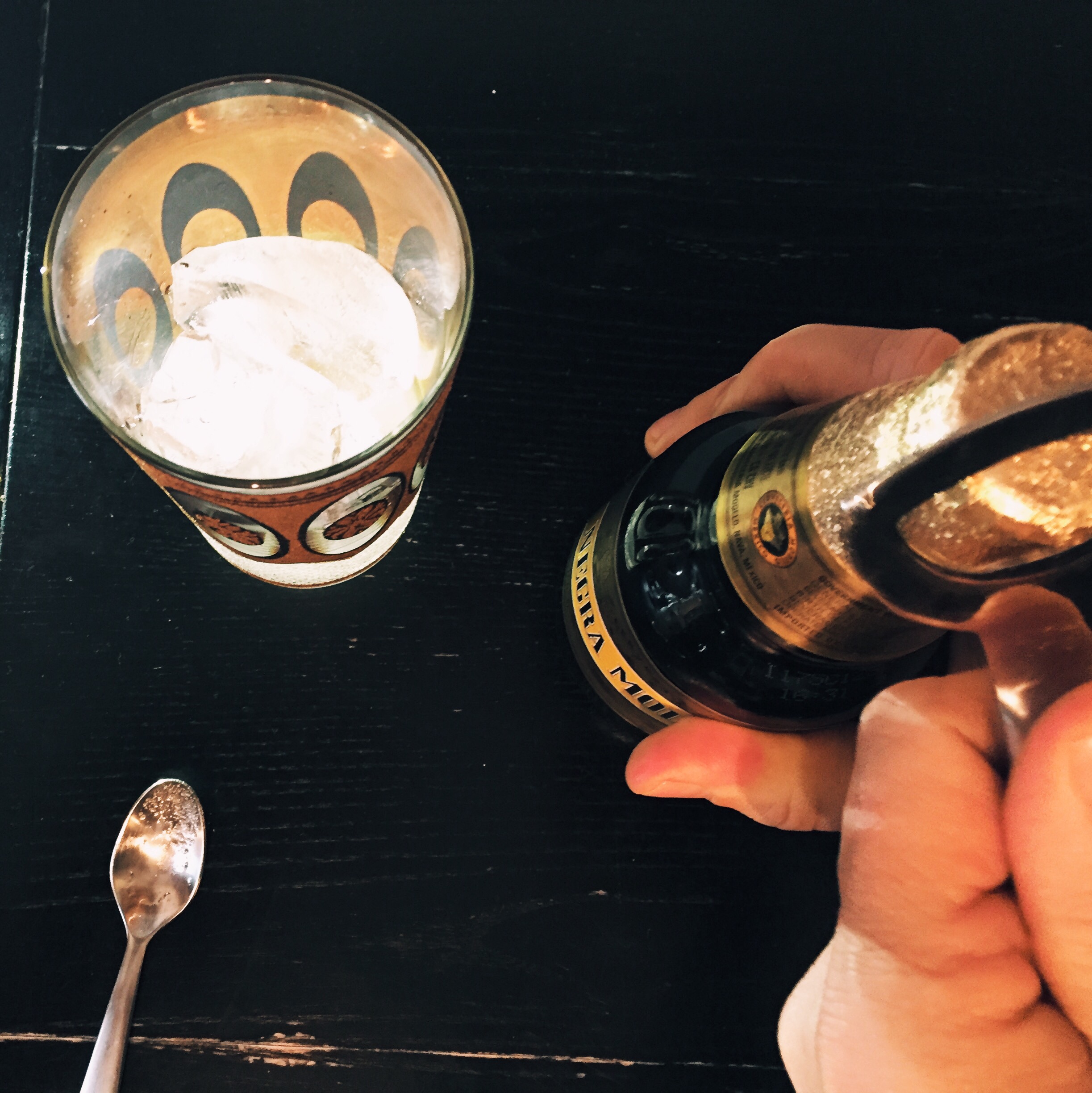 Perhaps the odd thing about our affection for Super Bowl parties is that the food and drink aren’t really our style. It’s a day that firmly belongs to beer, wings, and nachos–not our jam. We have a good time, though, figuring out how to work within the expectations of the day and make them our own. There’s Meat Salad for instance: multiple kinds of sausage, roasted chicken wings, meatballs, and pork loan cubes all tossed together and served with dipping sauces. It’s more interesting to us than the standard Buffalo wings, but still very much a hit with the football viewing crowd–and then we call it a ‘Salad’ to make ourselves feel a little better.

In the spirit of Meat Salad, we present to you a pitcher drink we created for the Super Bowl. 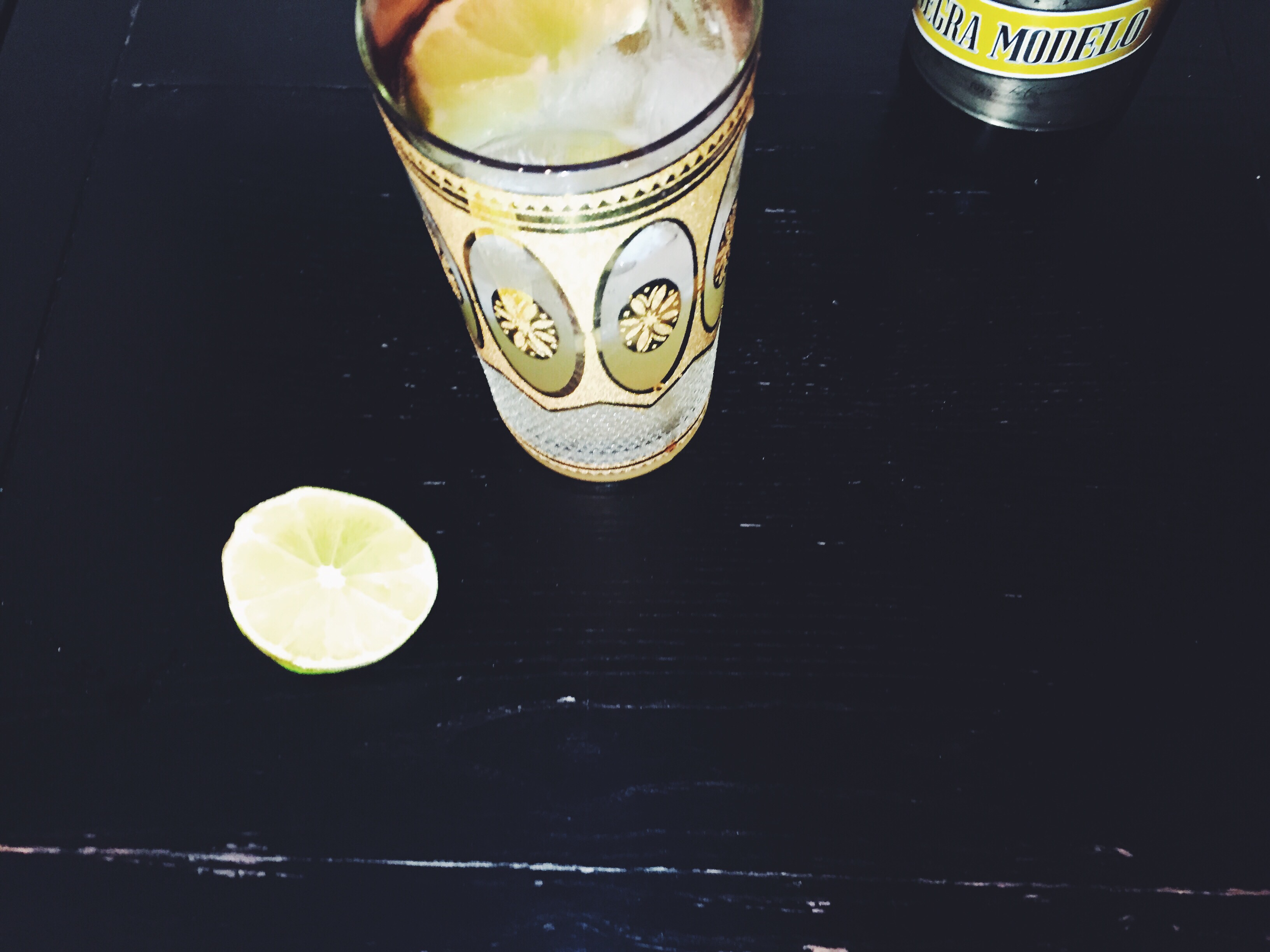 There’s no need to spring for the unnecessarily expensive and unnaturally green Rose’s Lime. Just combine equal parts (in this case 3/8 cup) sugar and lime juice, stir or shake, and give a few minutes for the sugar to dissolve. Give it another shake just before adding to the drink. 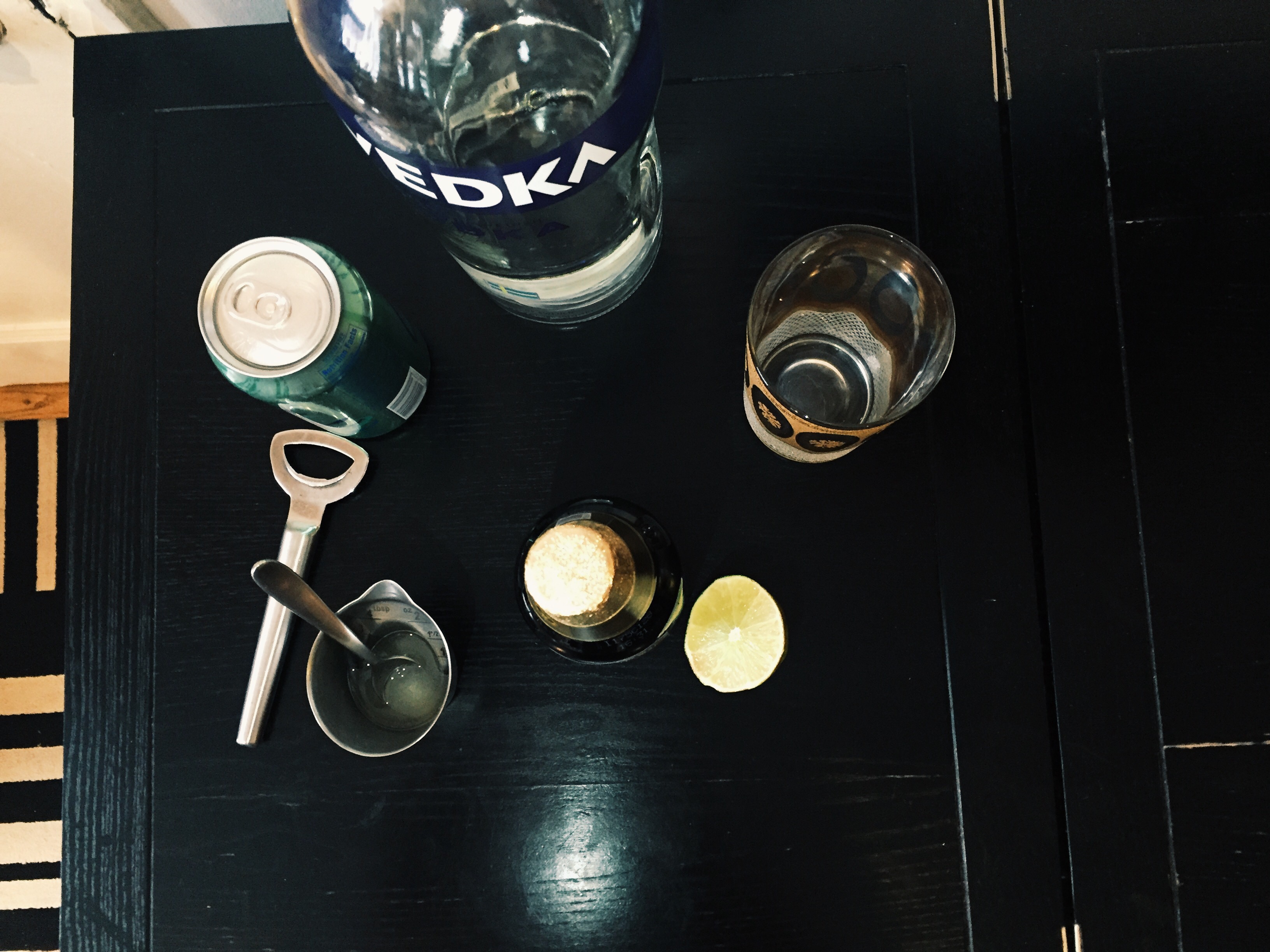 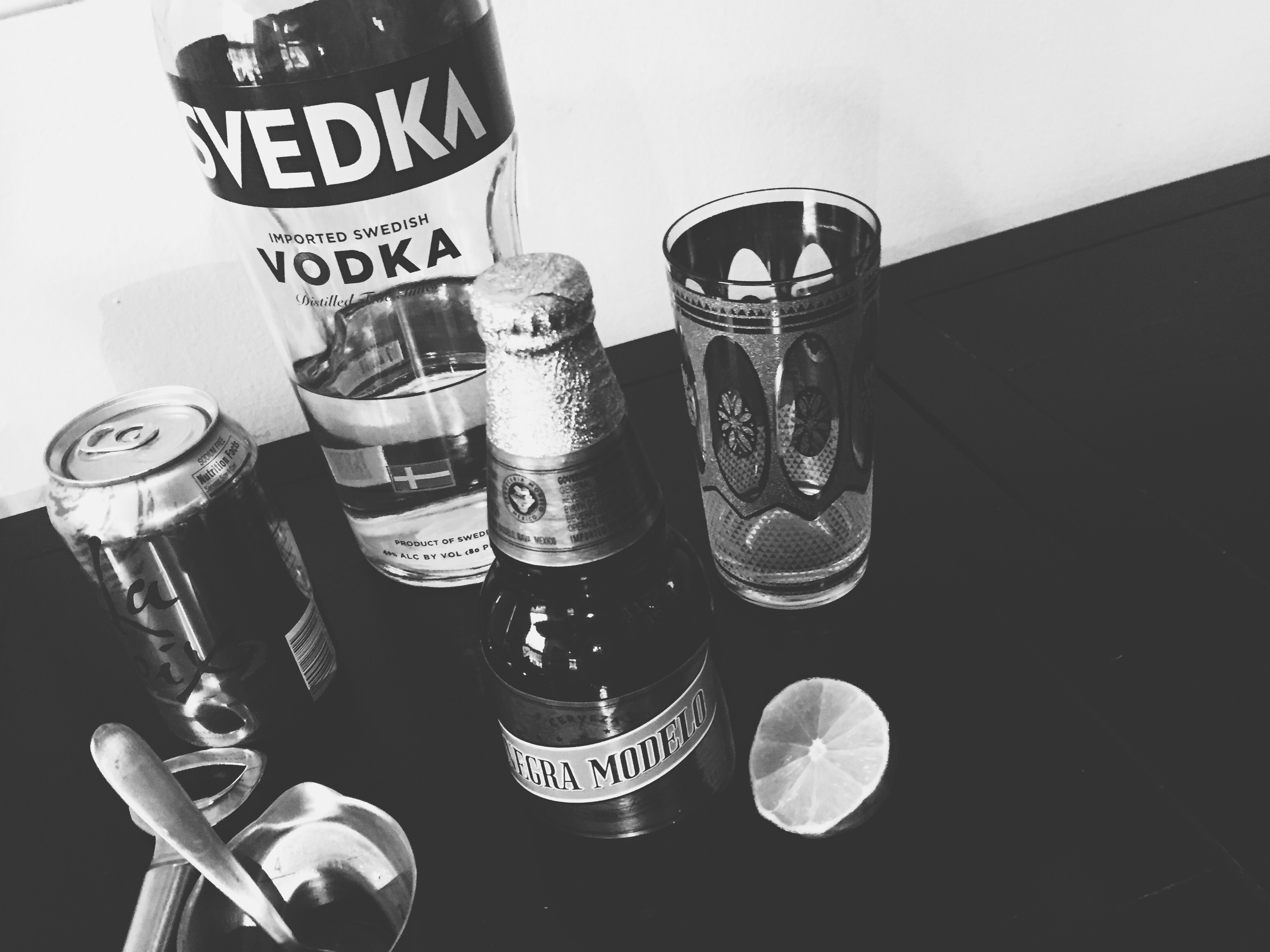 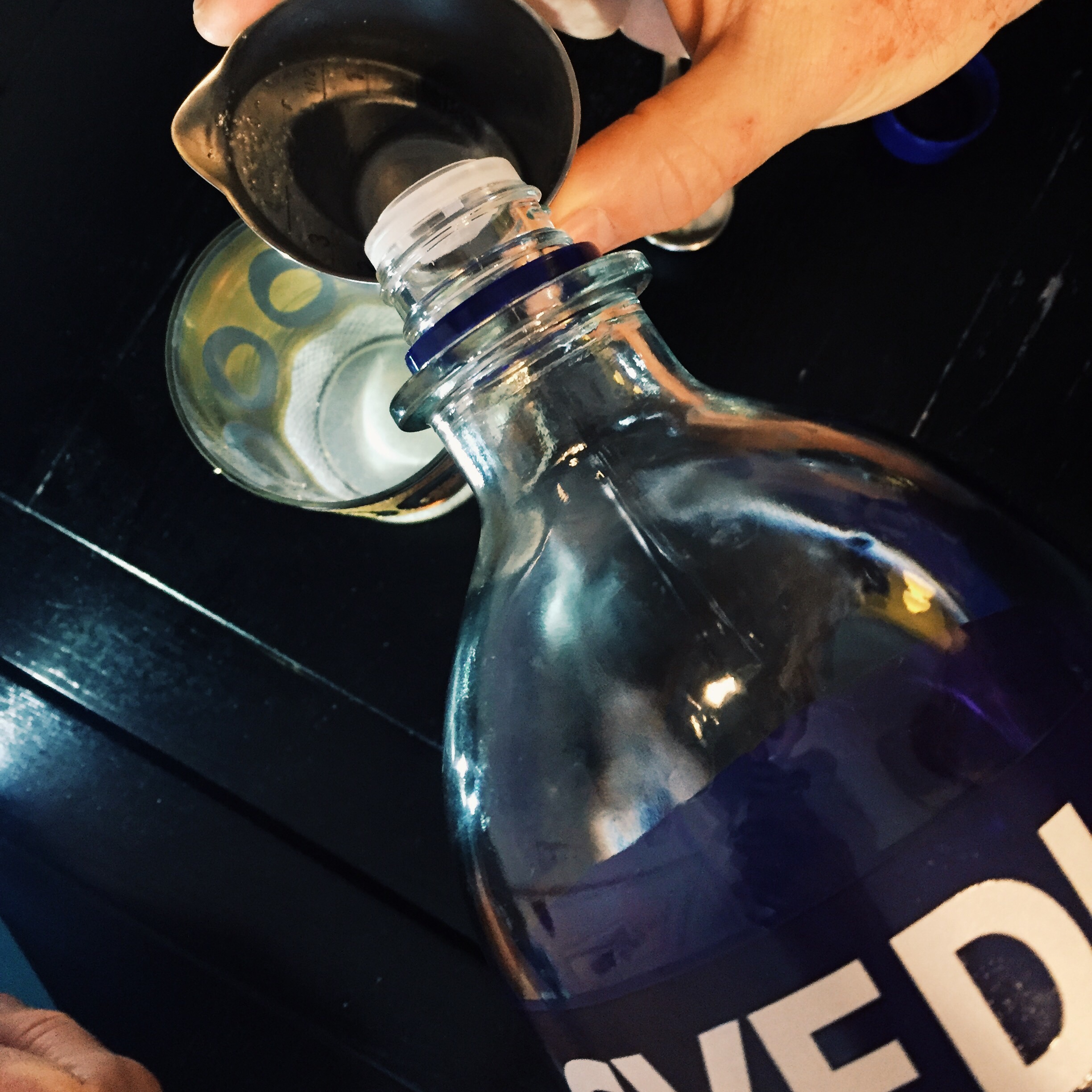 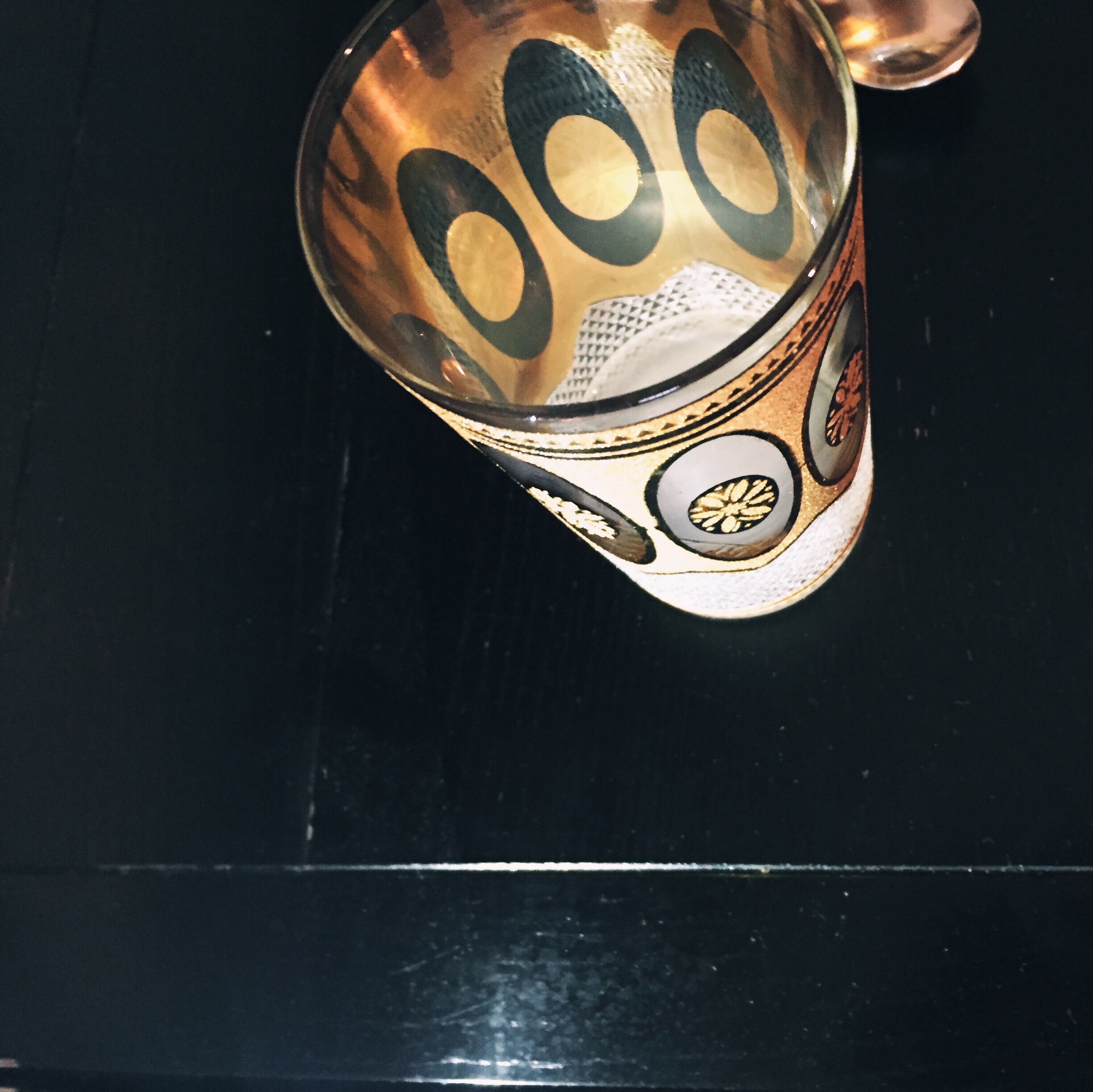 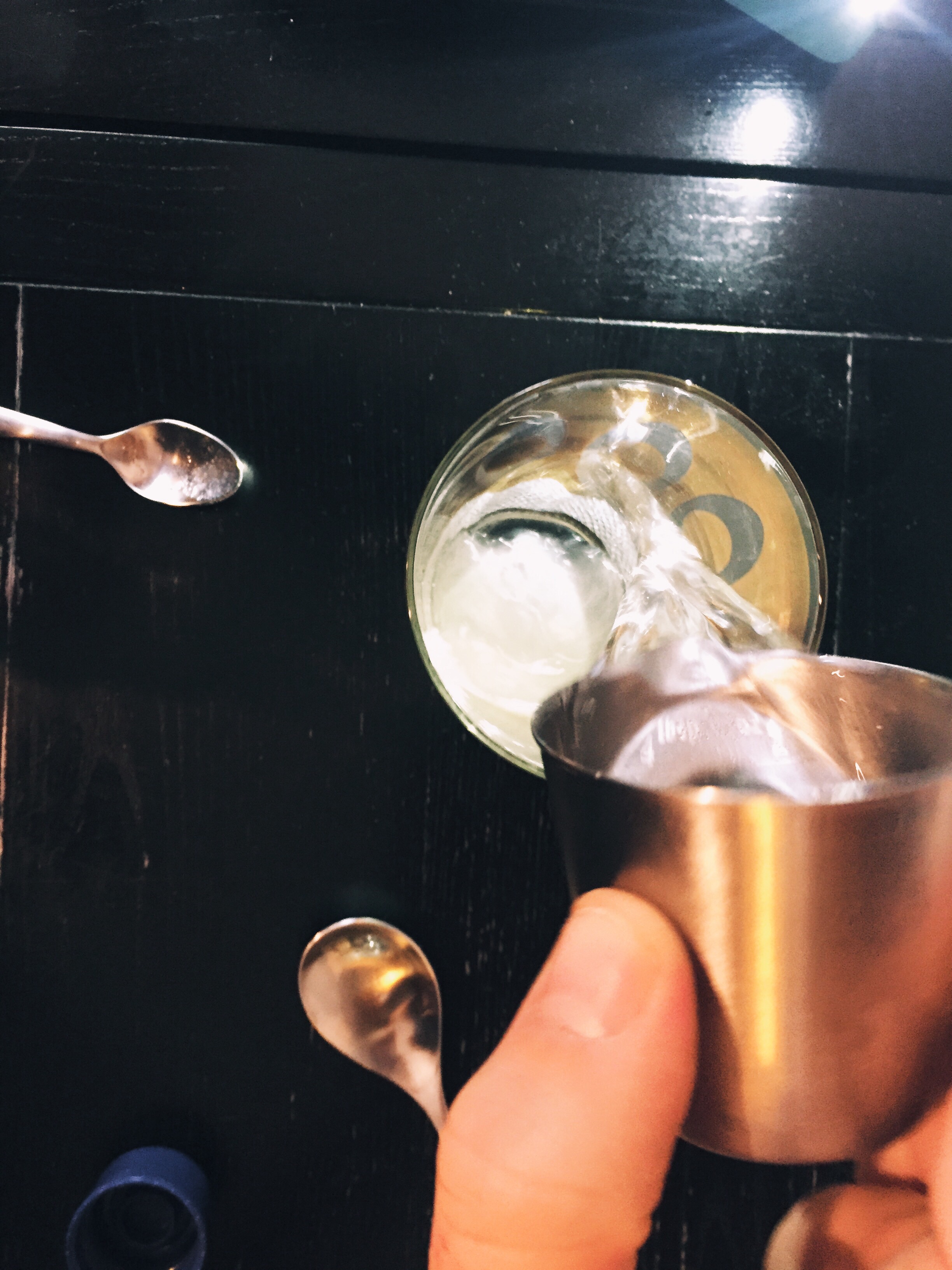 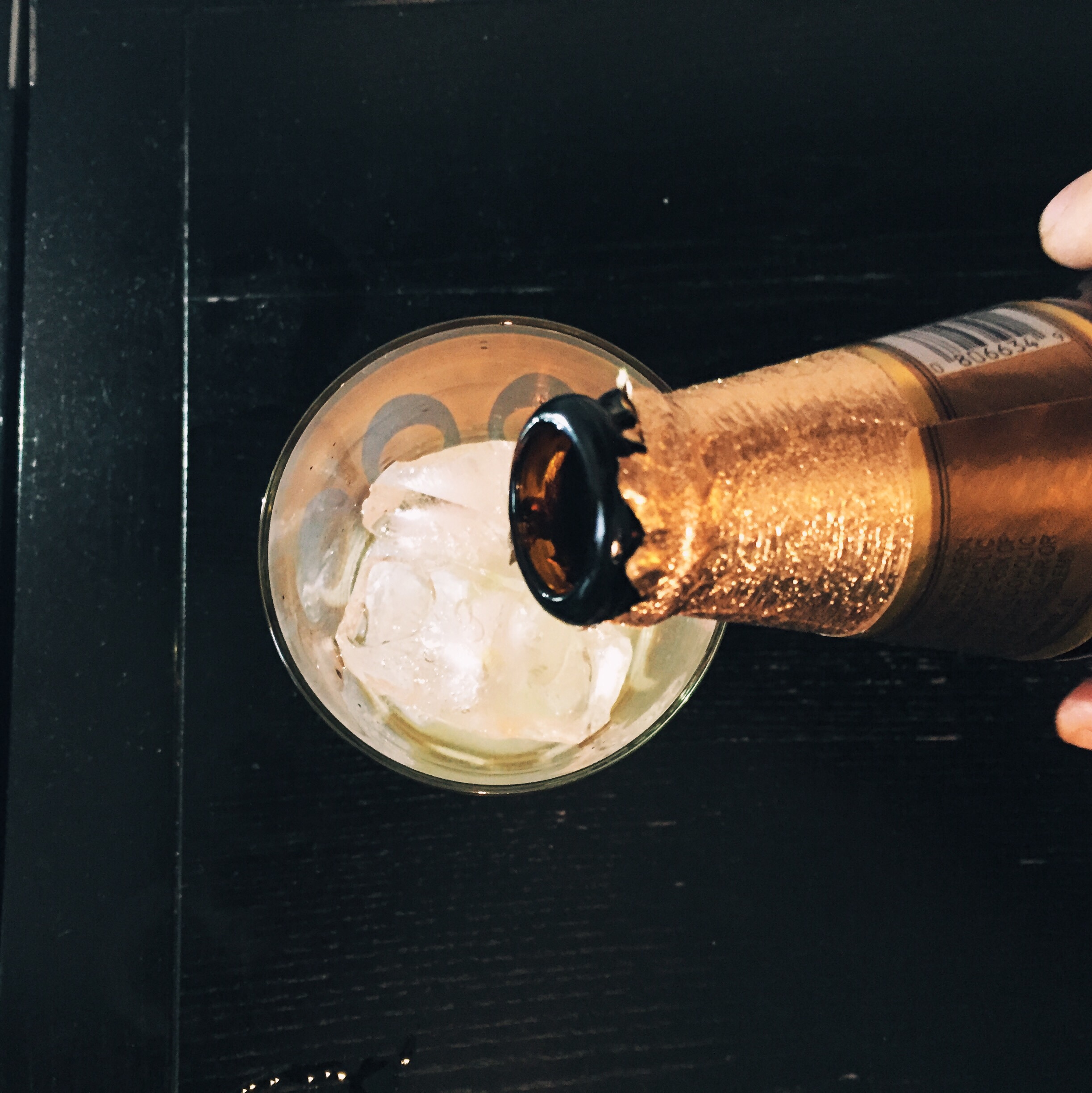 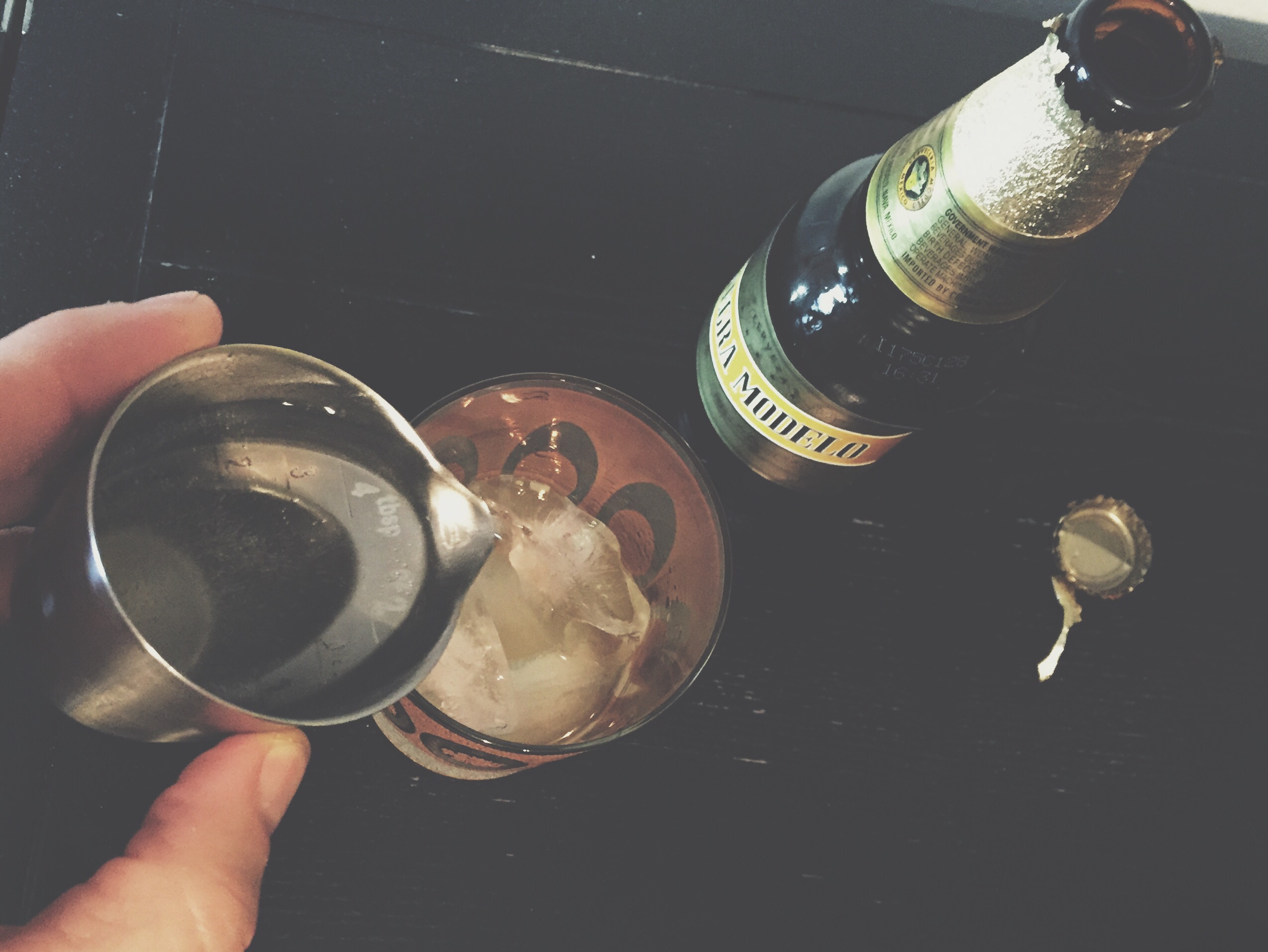 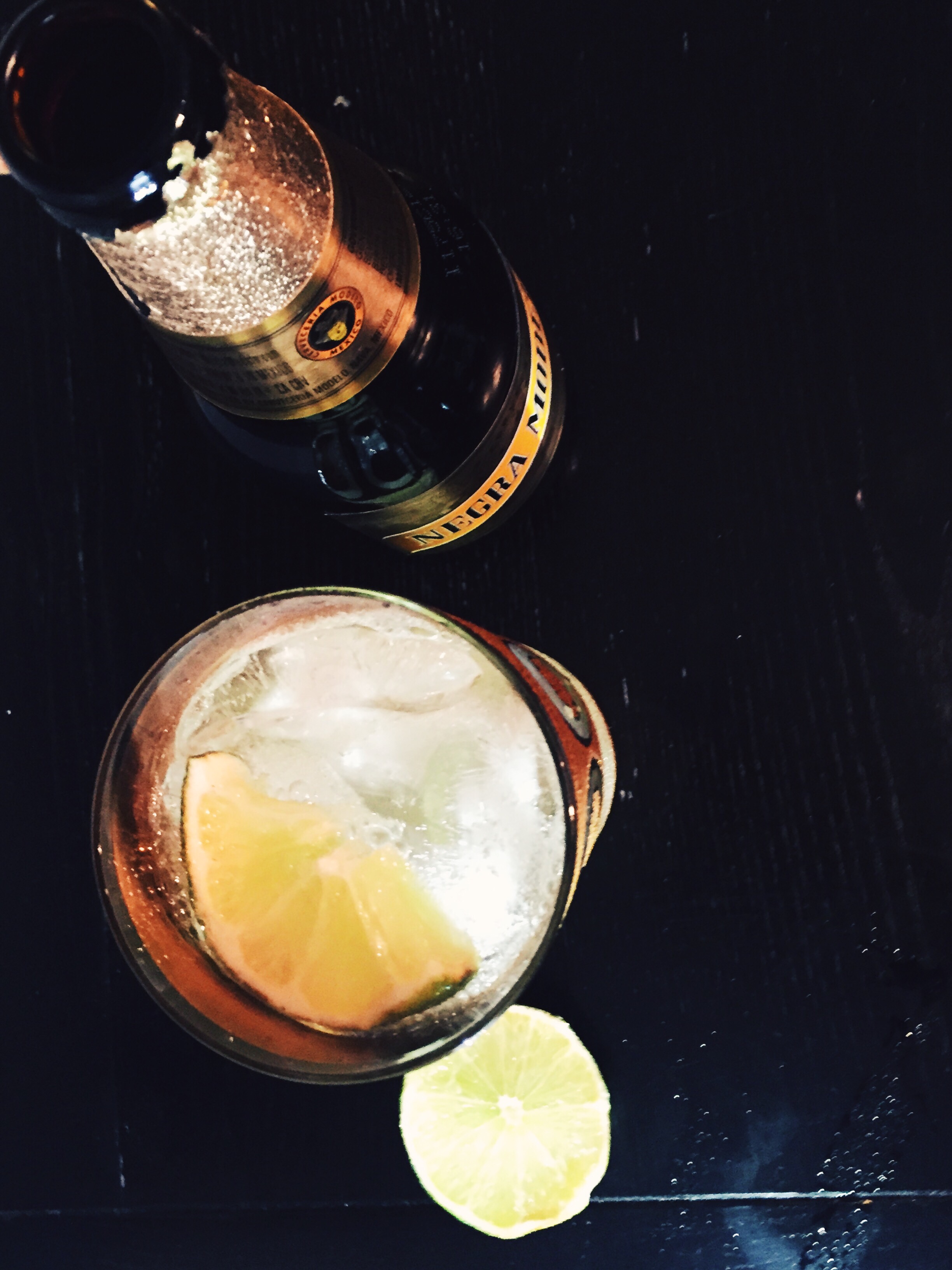 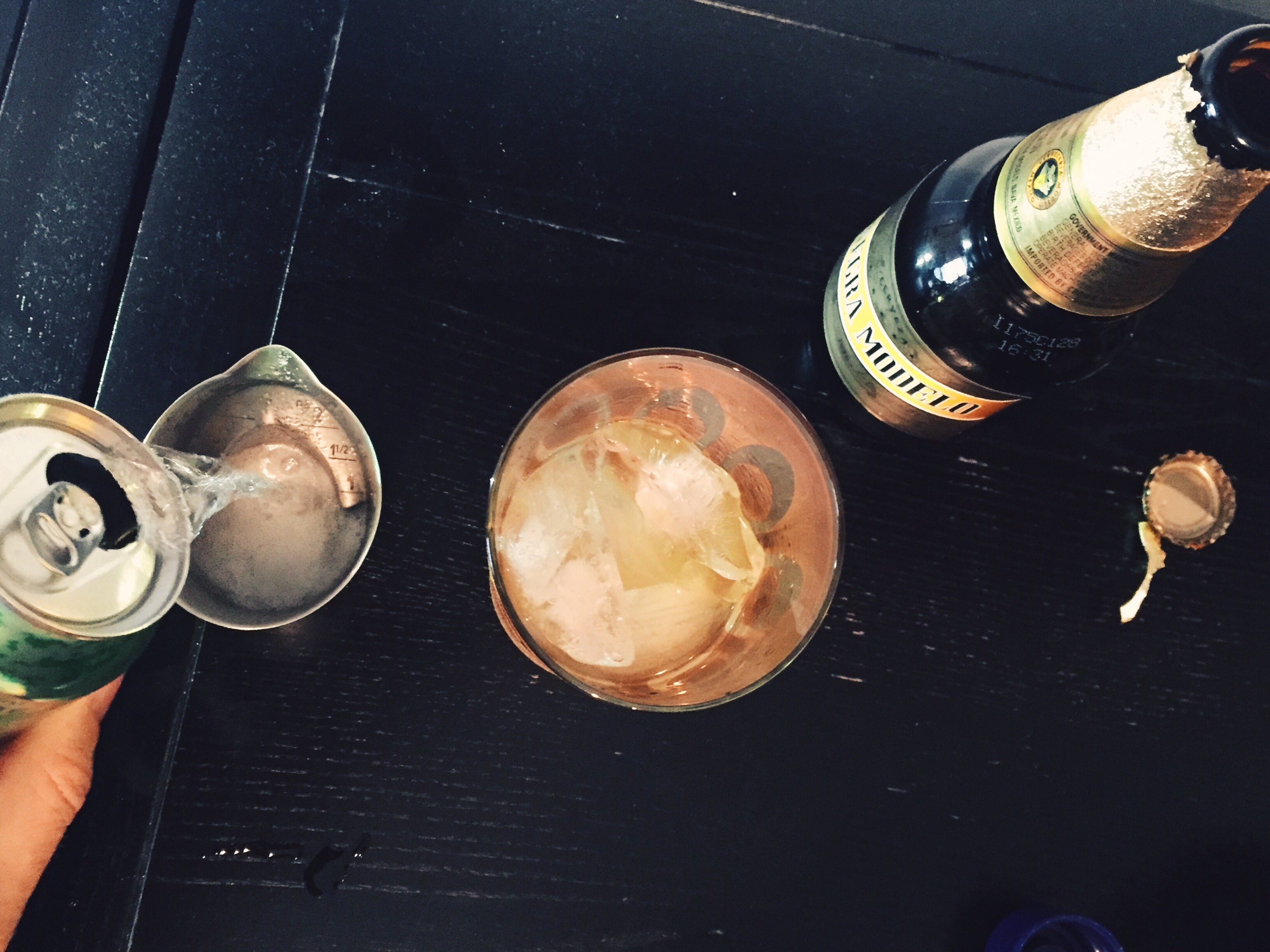 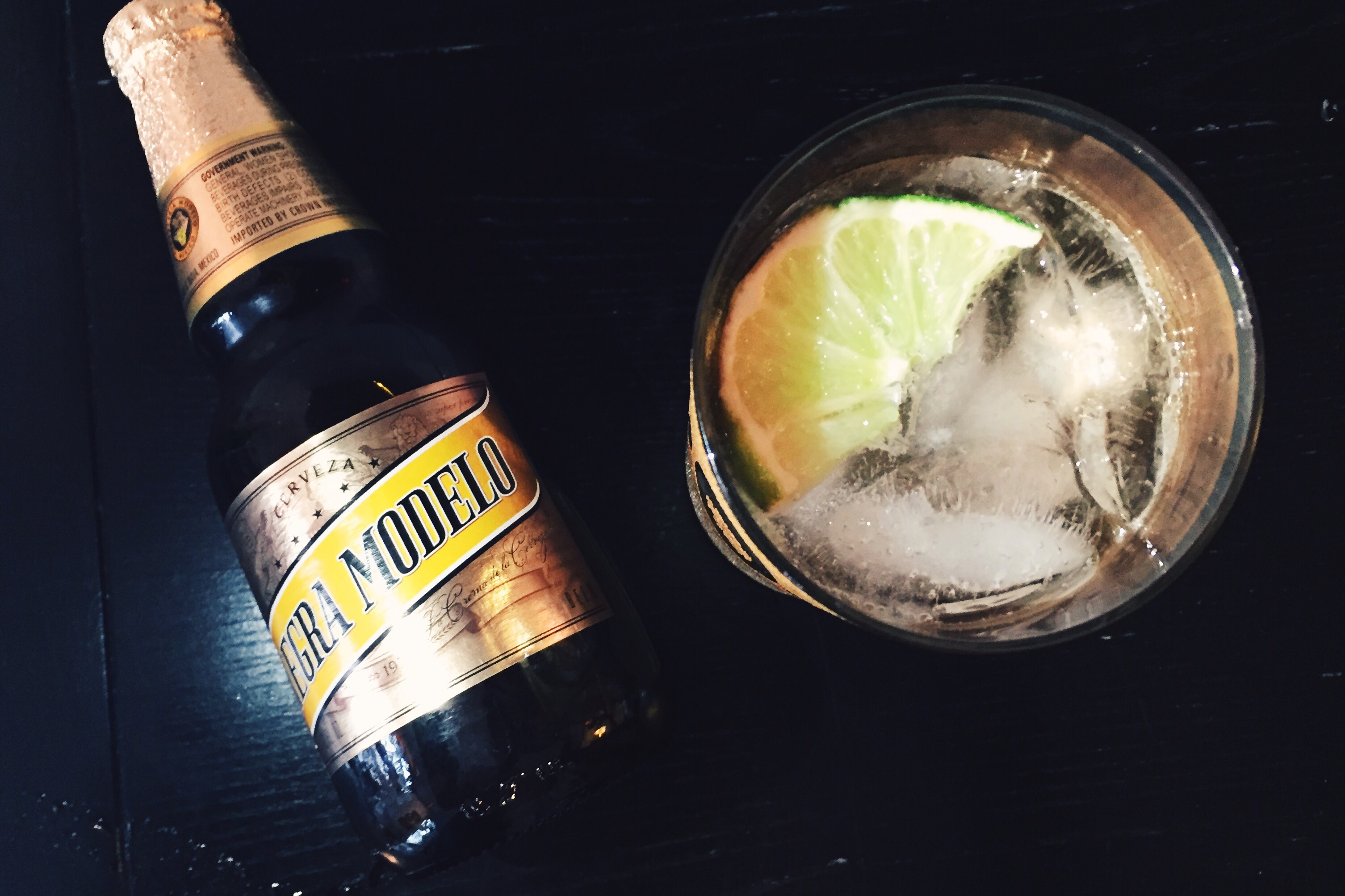 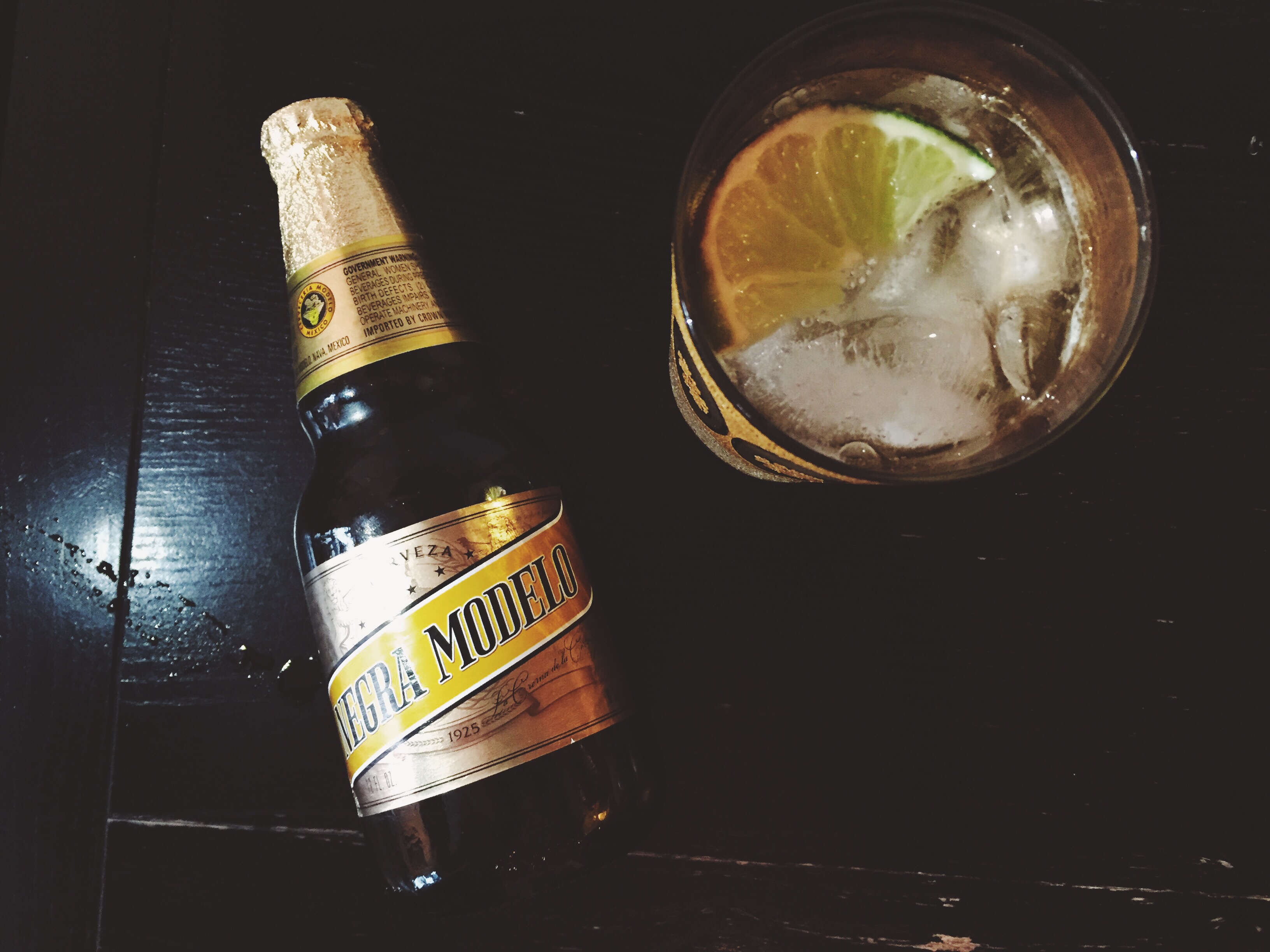 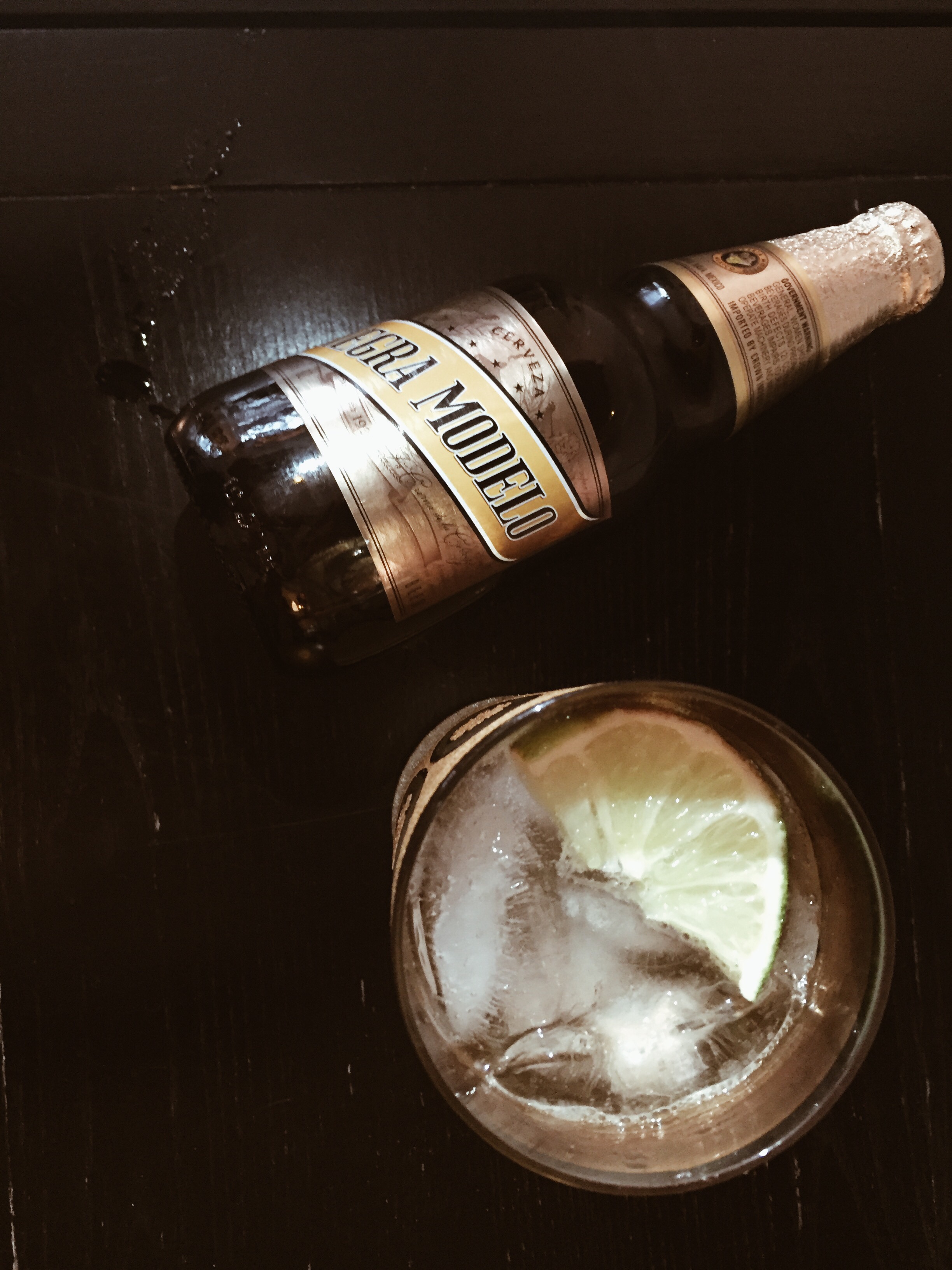 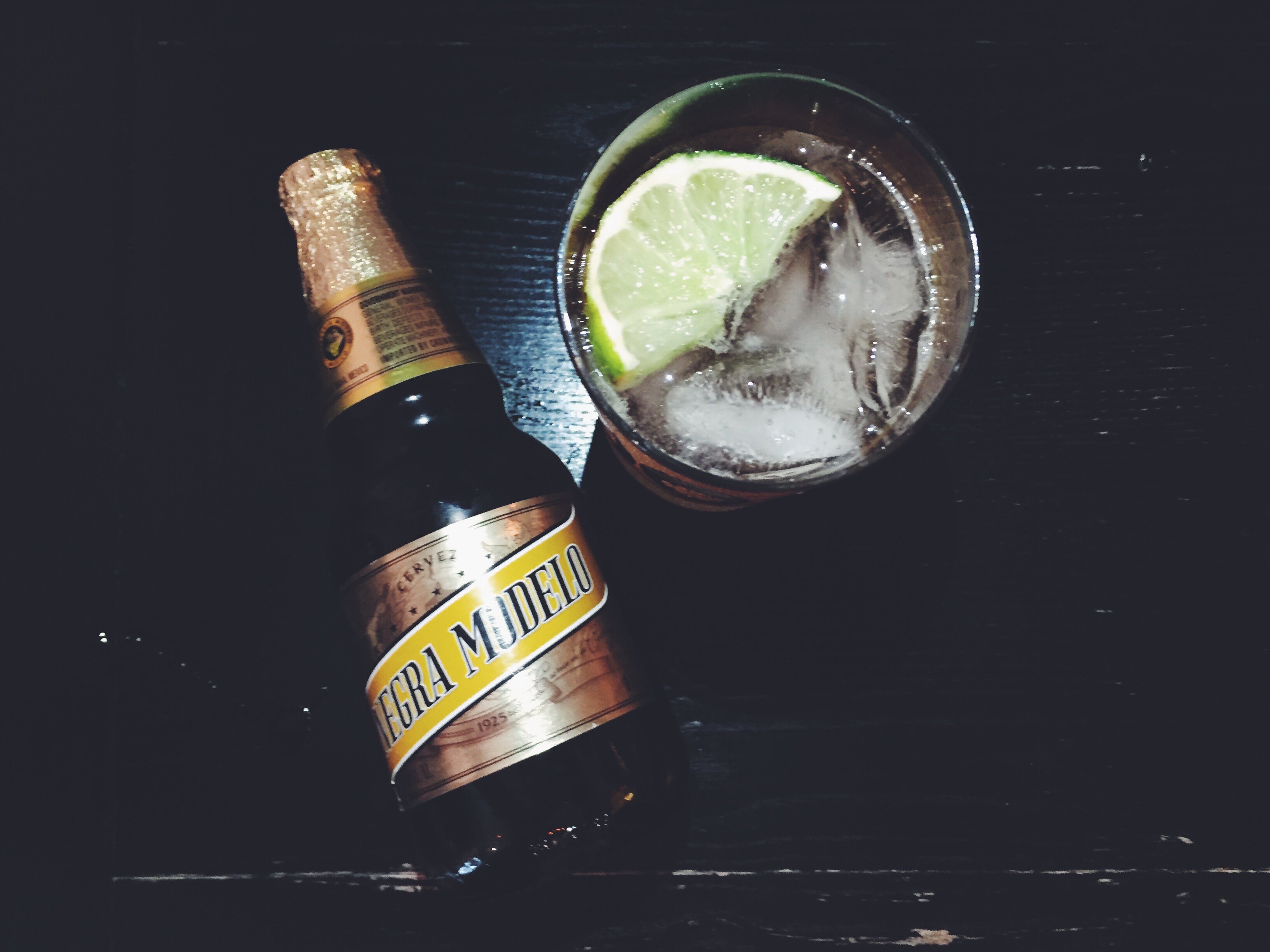