Tomorrow comes rum, and we’ll finish the week with tequila and brandy. 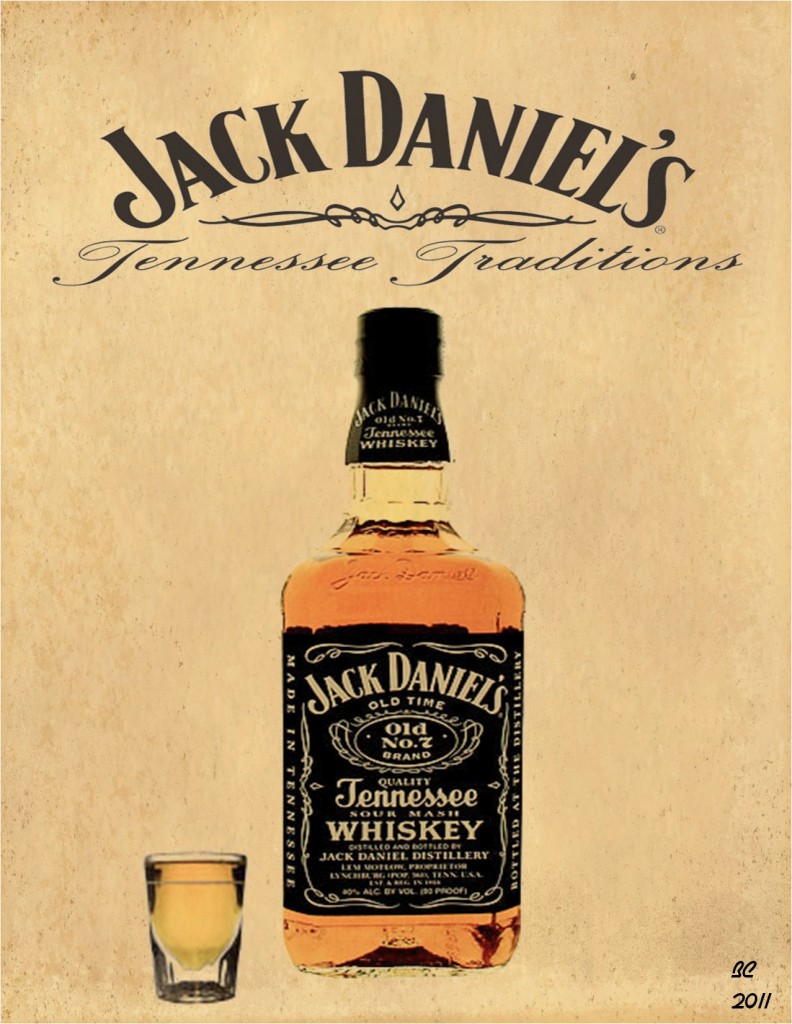 Whiskey is distilled from grain and aged in barrels. The aging gives it a darker color and a rounder, deeper flavor than gin and vodka, which go straight from the still to the bottle.

Whiskey was invented in Ireland in the Middle Ages, soon expanded to Scotland, and at this point has a rather long history in North America–and a growing Japanese contingent. There’s a distinctly regional character to whiskey, so much so that the name changes as you move across the map. Scotch, as you might guess, is from Scotland. It and Irish Whiskey (I guess if you created the thing it’s fair you don’t need to have a special name) are made from barley. The differences in flavor are created by the mix of malted versus roasted barley, and by the mode of drying the barley, among other things; maybe someday we’ll do a whole post on the regional difference within Scotch alone. Bourbon, from the southern US states (Kentuckians might say only from Kentucky, but they overreach), is made primarily from corn,while rye, traditionally from the northern states, is made primarily from rye. Differences in flavor are created from the exact percentages of rye, corn, and barley, among other things. The more corn, the more sweet and well-rounded the whiskey. The more rye, the spicier and sharper.

While single malt Scotches (Scotches distilled at a single distillery) are the king of sipping whiskeys, US whiskeys dominate the cocktail game. US whiskeys play better with other liquors.

Sadly, you have to be careful with Canadian whiskeys. While they have a long history, and there might be a revival in the making, during prohibition Canada became the source of cheap whiskeys, made by blending whiskey with other neutral spirits (i.e. raw grain alcohol). They haven’t quite yet recovered.

If you’re going to buy just one bottle: choose either a Bourbon or a rye, depending on how sweet (Bourbon) or spicy (rye) you tend to like things. Bourbon and rye both are pretty adaptable to most any whiskey cocktail. High rye Bourbons (still majority corn, but maybe even 45% rye) and high corn ryes (majority rye, but with lots of corn) work especially well for the widest number of cocktails; the label will sometimes tell you if a whiskey is one of these varieties, or you can ask your liquor store clerk.

For finding a good quality mixing whiskey, your keyword is ‘straight.’ If it says, ‘straight,’ on the bottle, that means that the whiskey has been aged for at least two years, is made mostly from the grain indicated from the title (corn=Bourbon, rye=rye), and is mixed only with other whiskeys from the same grain, from the same time period, from the same distillery. ‘Single barrels’ are the American version of Scotch single malts; it’s unnecessarily fine for a cocktail, though sometimes the price point of a single barrel goes low enough to be in cocktail range.

Our favorite Bourbon is Eagle Rare, but it has become (appropriately) a little hard to find. We’ve been trying Buffalo Trace recently, and liking it. For rye, we turn to Old Overholt, an good enough rye at a fantastic price. It has a bit more of an almond flavor than a spicy one; but that’s okay with us. Bulleit is a good spicier rye.

If you’re a lover of whiskey: you’ll probably want one each of a Bourbon, a rye, and a Scotch. For the Scotch, please, for God’s sake, don’t use your single malt. A mid-ranged blended whisky, like Johnnie Walker Red or Dewar’s White, is a lot cheaper and actually better suited to mixing. Bourbons will make your cocktails sweeter and more well-rounded. Ryes will make them sharper and spicier. Scotches make them smoky. Regardless of what kind of whiskey the recipe says, you can use any of these and end up with a decent, interesting (but definitely distinct) cocktail.

If you really love whiskey, you may even want to add a bottle of cheap Bourbon, like Jim Beam or Ewan Williams. It can come in useful when whiskey is less than half of your cocktail, and save you a few dollars. 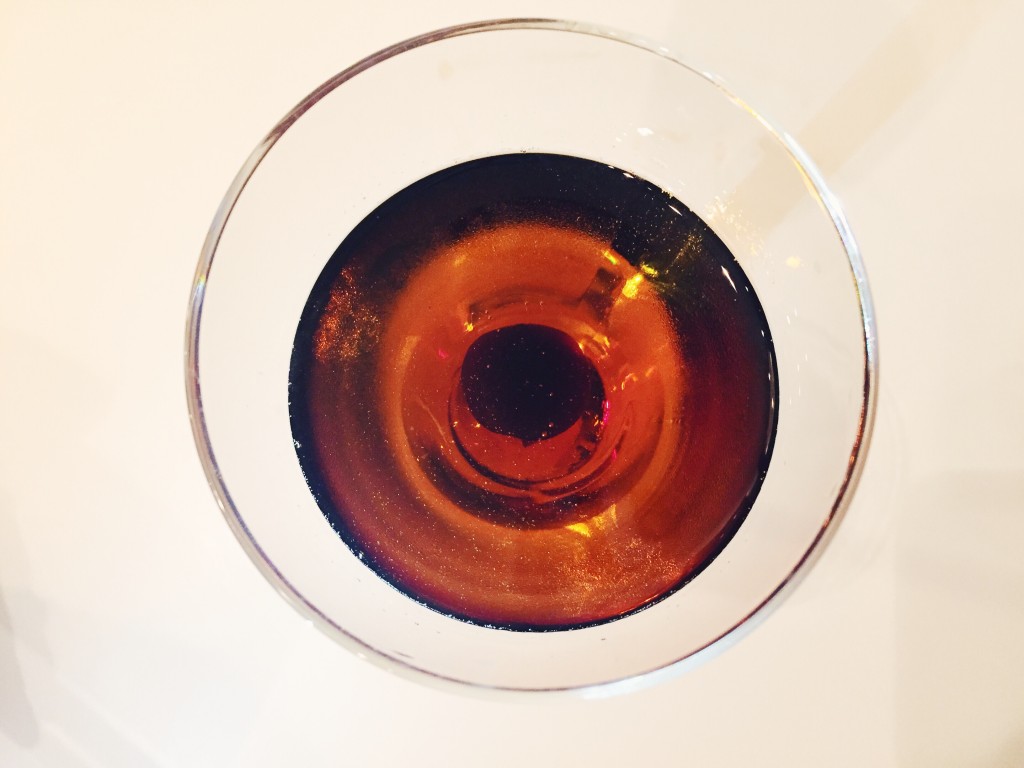 What to Make with Whiskey: the Manhattan

The Manhattan is one of the earliest cocktails ever created, and still one of the best. It’s particularly well-suited to people who come to cocktails from the direction of whiskey neat. 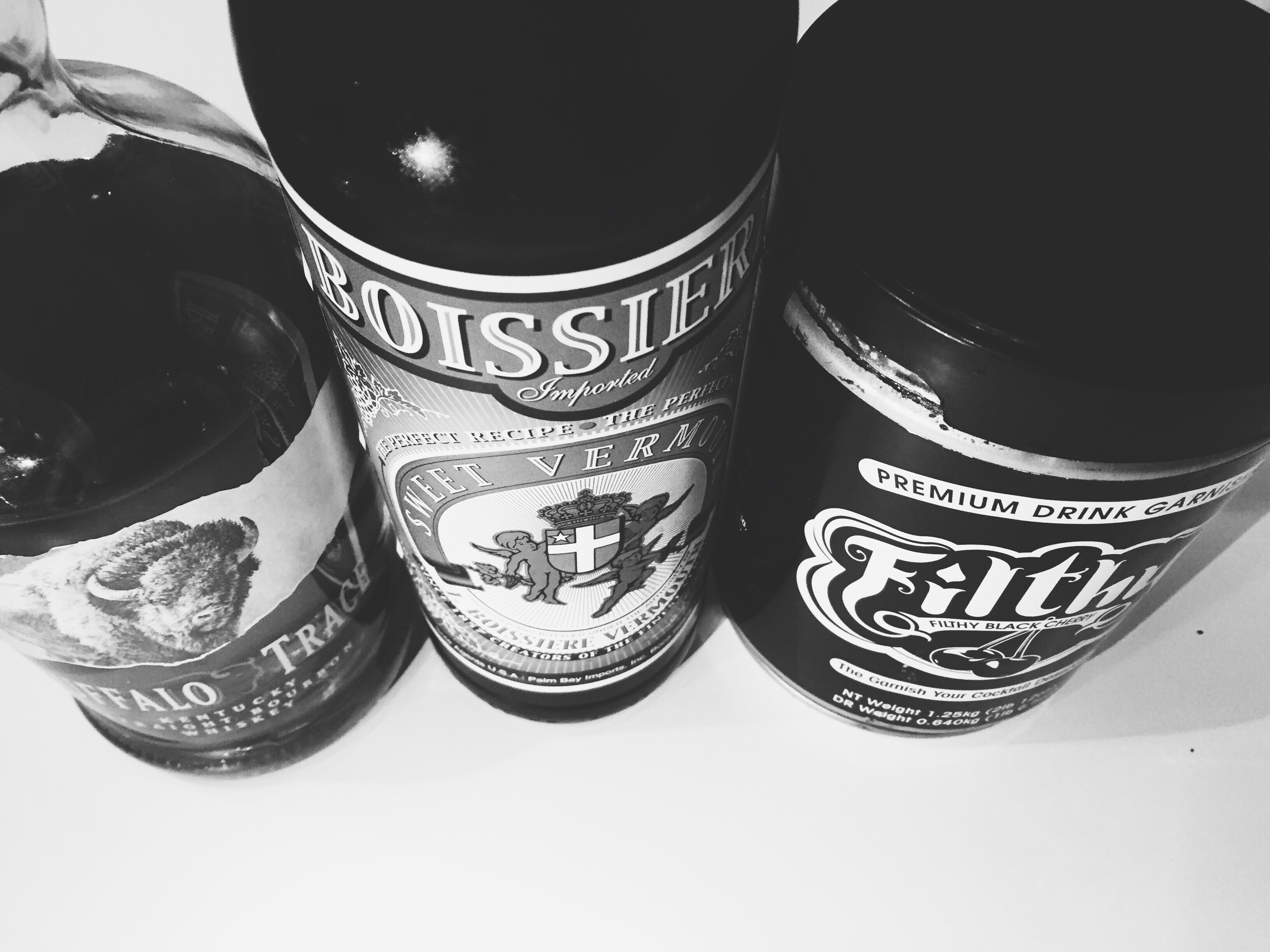 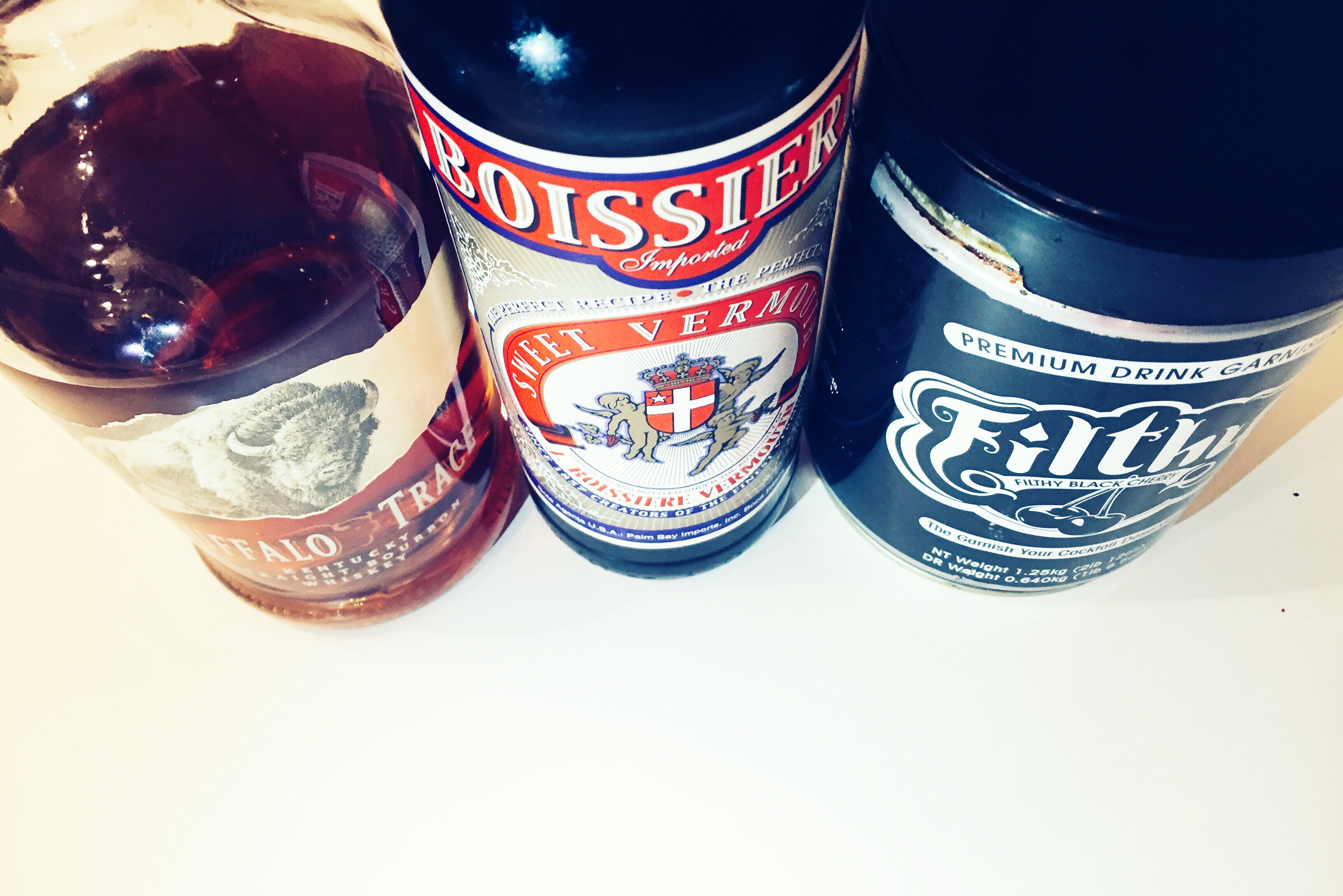 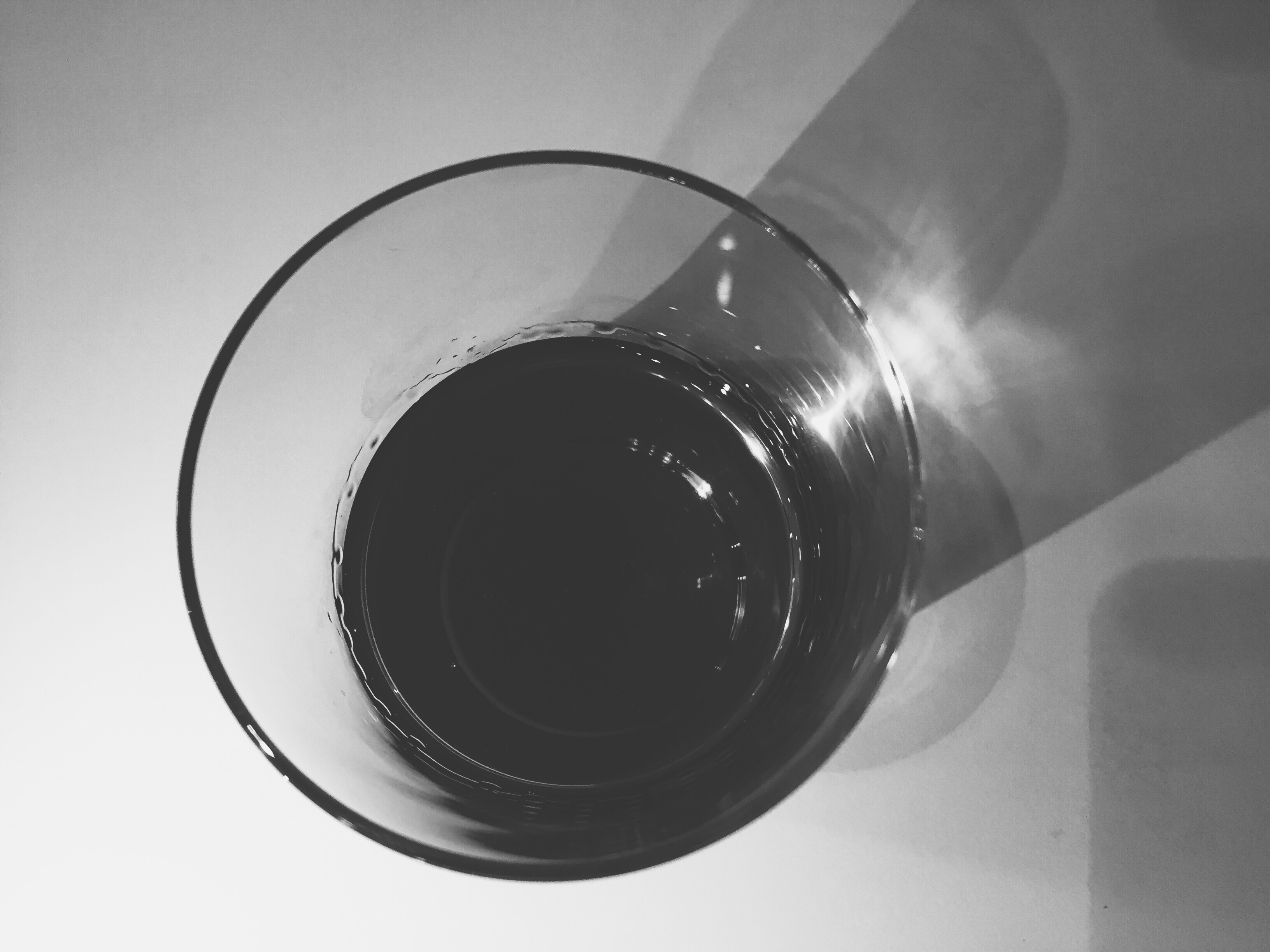 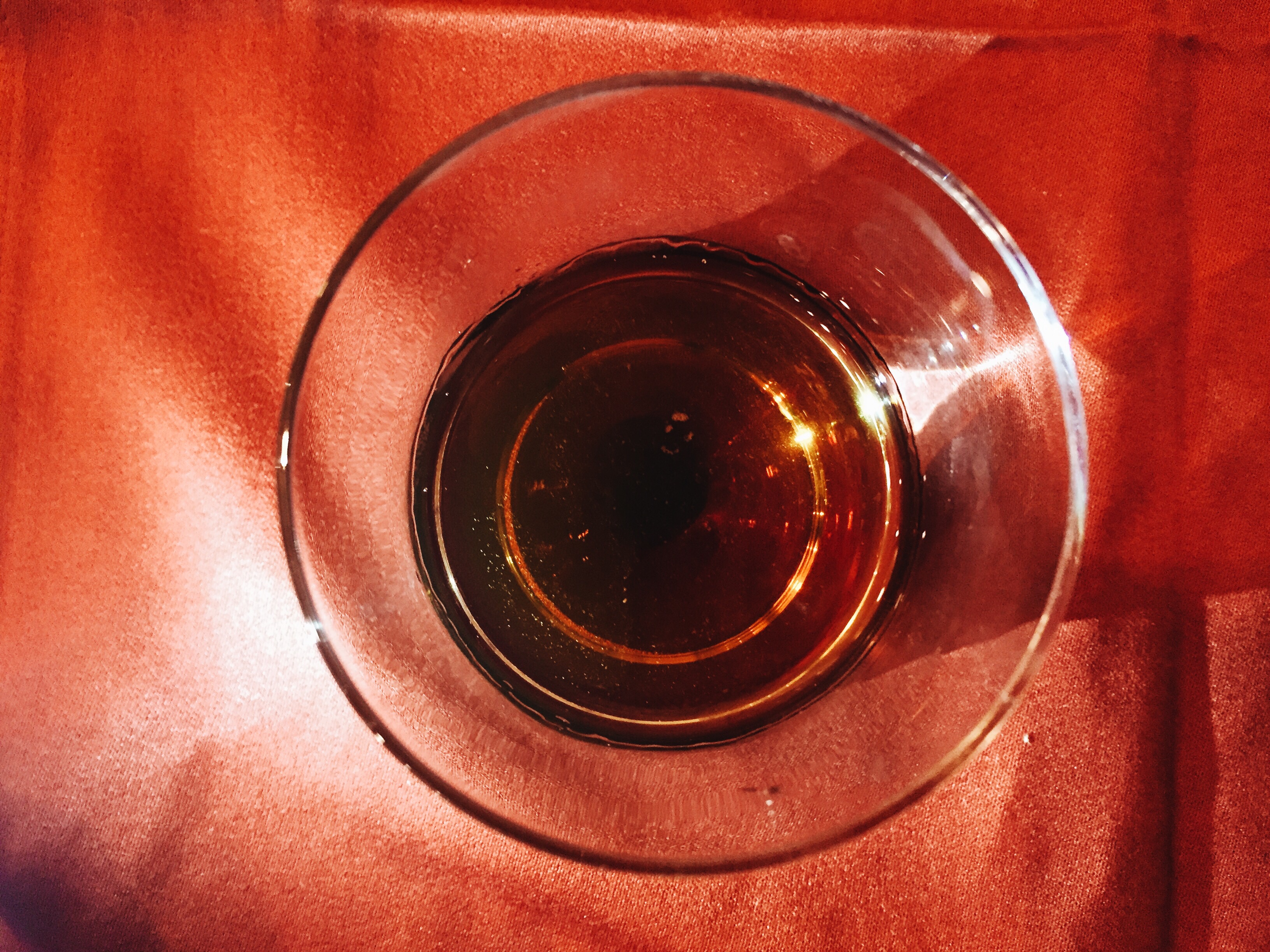 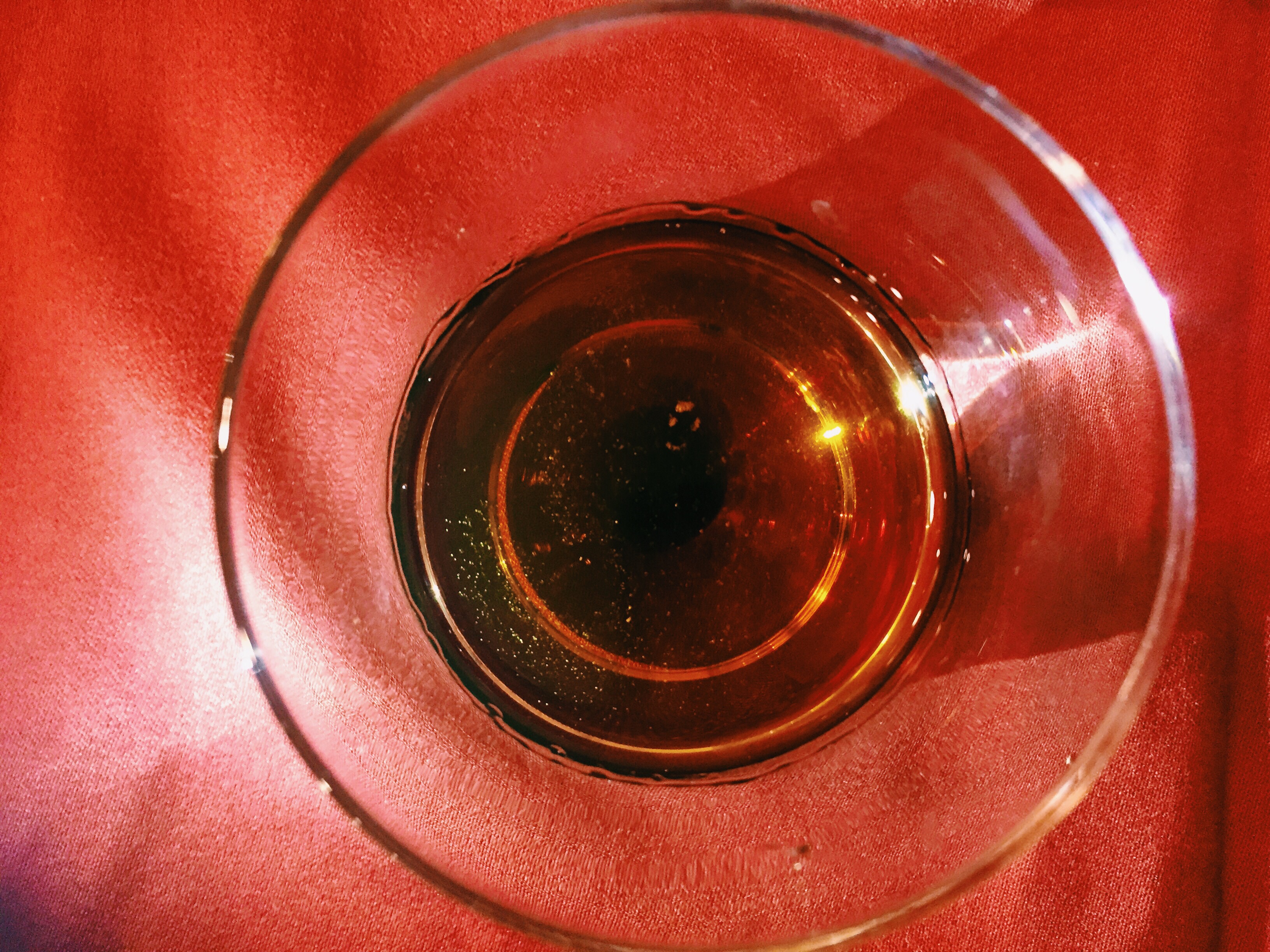 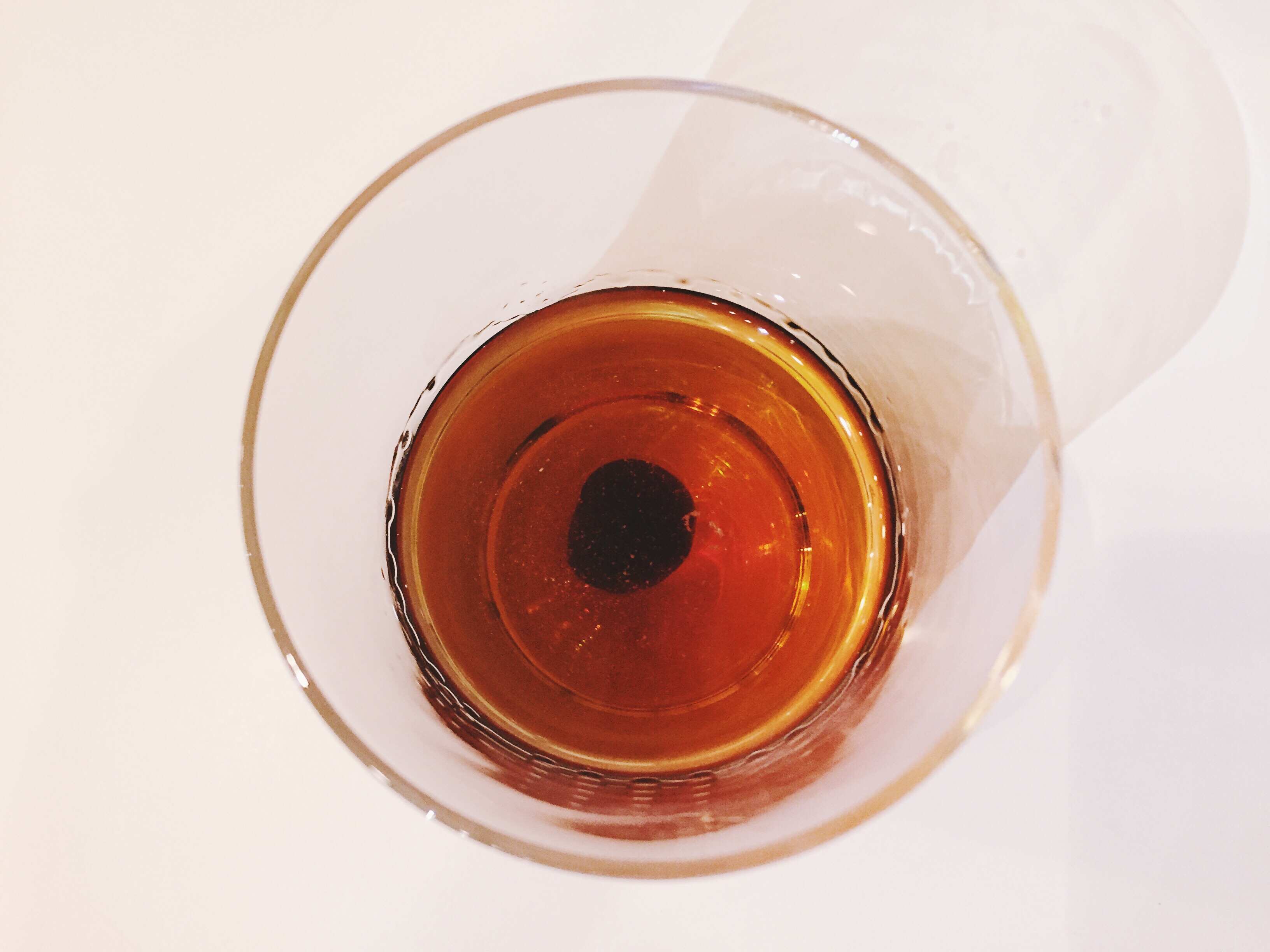