Yesterday, we gave some general tips about spirits used in mixing and talked about vodka.

Today, we talk about gin.

Over the rest of the week, we’ll cover whiskey, rum, tequila and brandy. 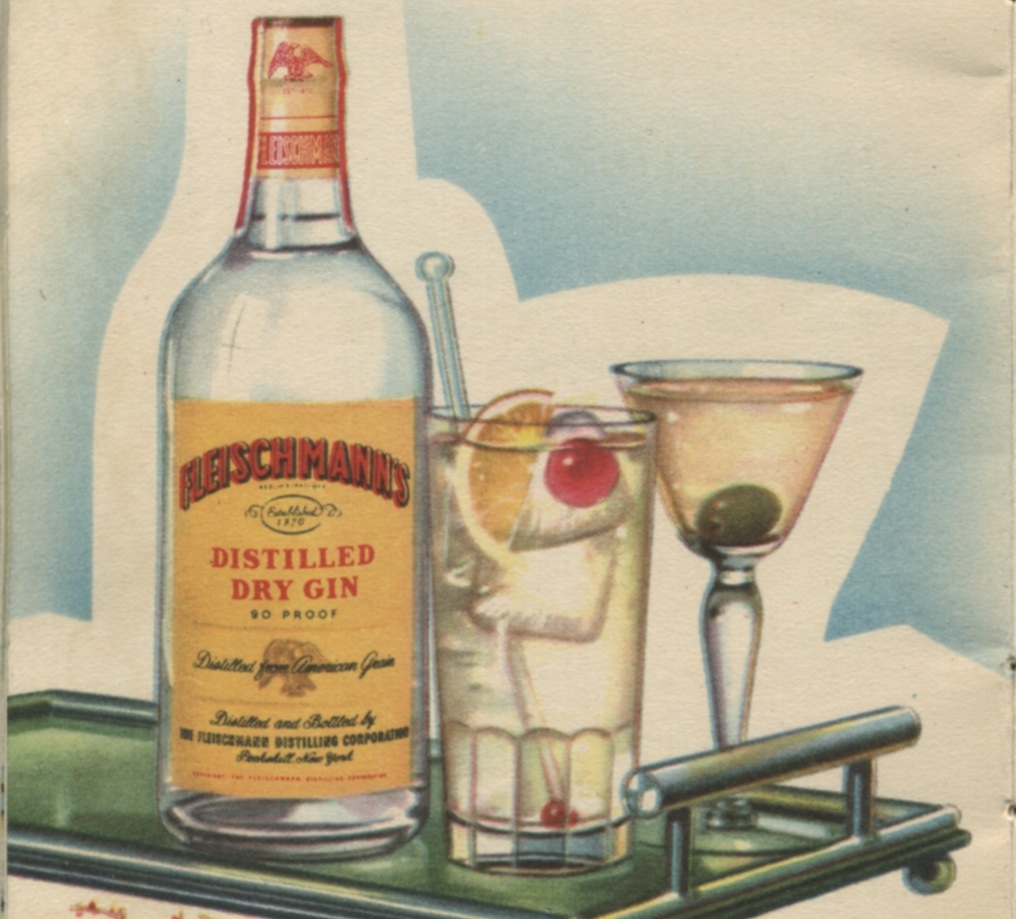 Gin is vodka that goes through an extra distillation, which adds the essence of an assortment of botanicals to the alcohol. The effect of this aromatization is often quite delicate; even at its strongest it’s an accent rather than an out and out flavor. Juniper berries are always among the botanicals, giving all gins at least a subtle hint of evergreen. Otherwise, gin makers can add whatever they want to the botanical mix: some are floral; some are spicy; some are fruity; some go hard in the juniper direction.

England and Holland are the historic capitals of gin-making, though it is now made all over the world. Gin is a particular favorite of the small, craft distillers that have started to pop up in the US.

Gin is the quintessential cocktail spirit, used most often in mixing and over the broadest range of drinks. If you’re a spirits-first cocktail drinker, it’s hard to go wrong with the classic martini or the gin and tonic, two simple, two-ingredient drinks that really allow the gin to shine.

If you’re going to buy just one bottle: mass-produced, mid-price gins like Tanqueray and Bombay Sapphire are tried and true, cheap enough that you don’t mind mixing them with anything, but fine enough to stand up in a martini.

If you really love gin: we keep a low-priced (but not lowest-priced) bottle around for use in cocktails in which gin plays an ensemble or supporting role, i.e. if gin is less than half the volume of the drink. Gordon’s is our brand; we hear that Gilbey’s and Seagram’s do the job too. Alongside our workhorse gin, we have a fine one on hand for martinis, gins and tonic, and the like in which the gin really gets a chance to shine. For that, rather than going for the top shelf versions of the big brands, we tend in the craft direction. We’re constantly trying out new ones (if you trust him, ask your liquor store clerk for a recent favorite in the $30-$40 range). An excellent, widely available martini gin we turn to when we can’t find a local craft one is St. George, which offers three different botanical mixes. 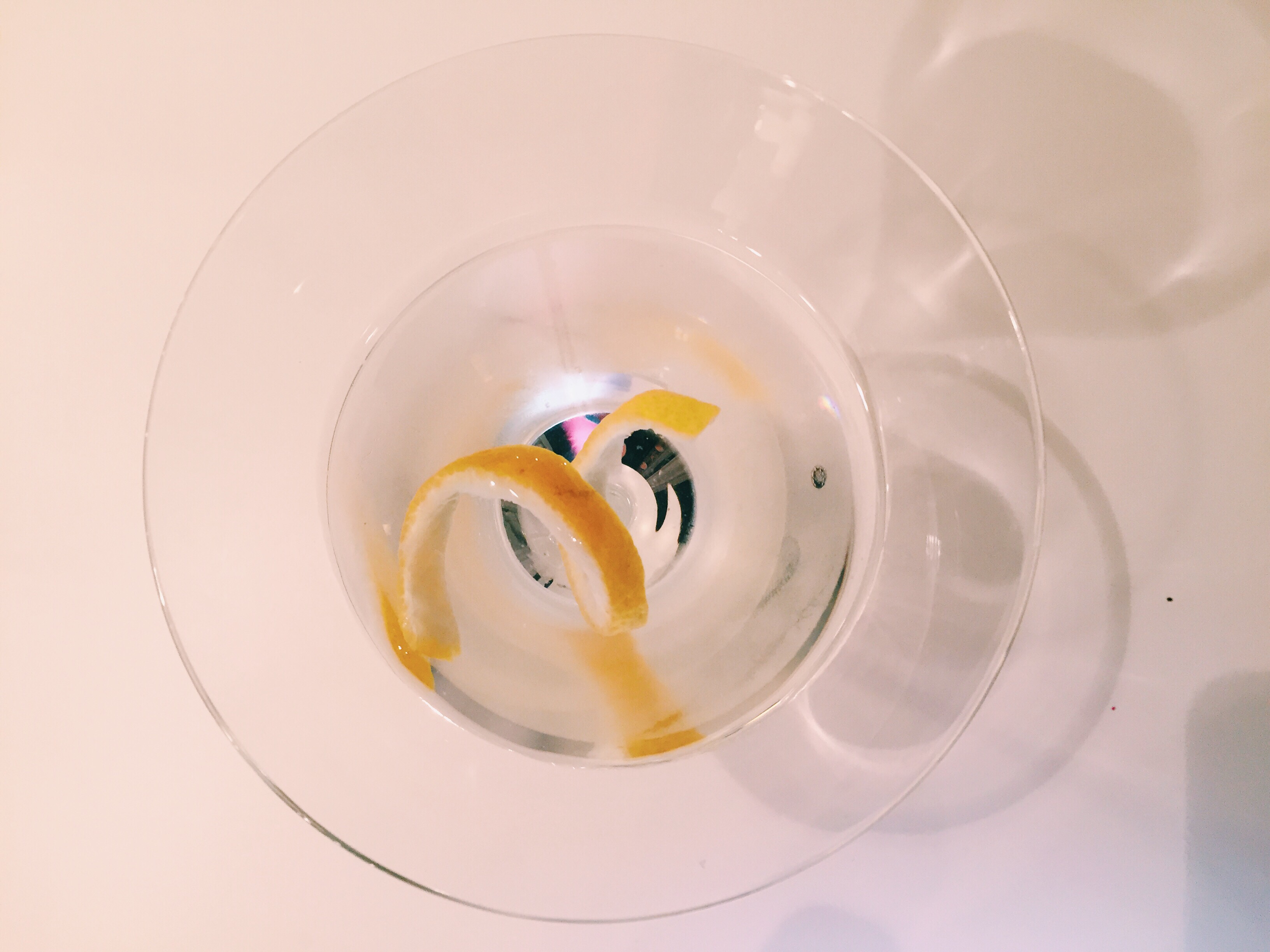 What to Make with Gin: the Classic Martini 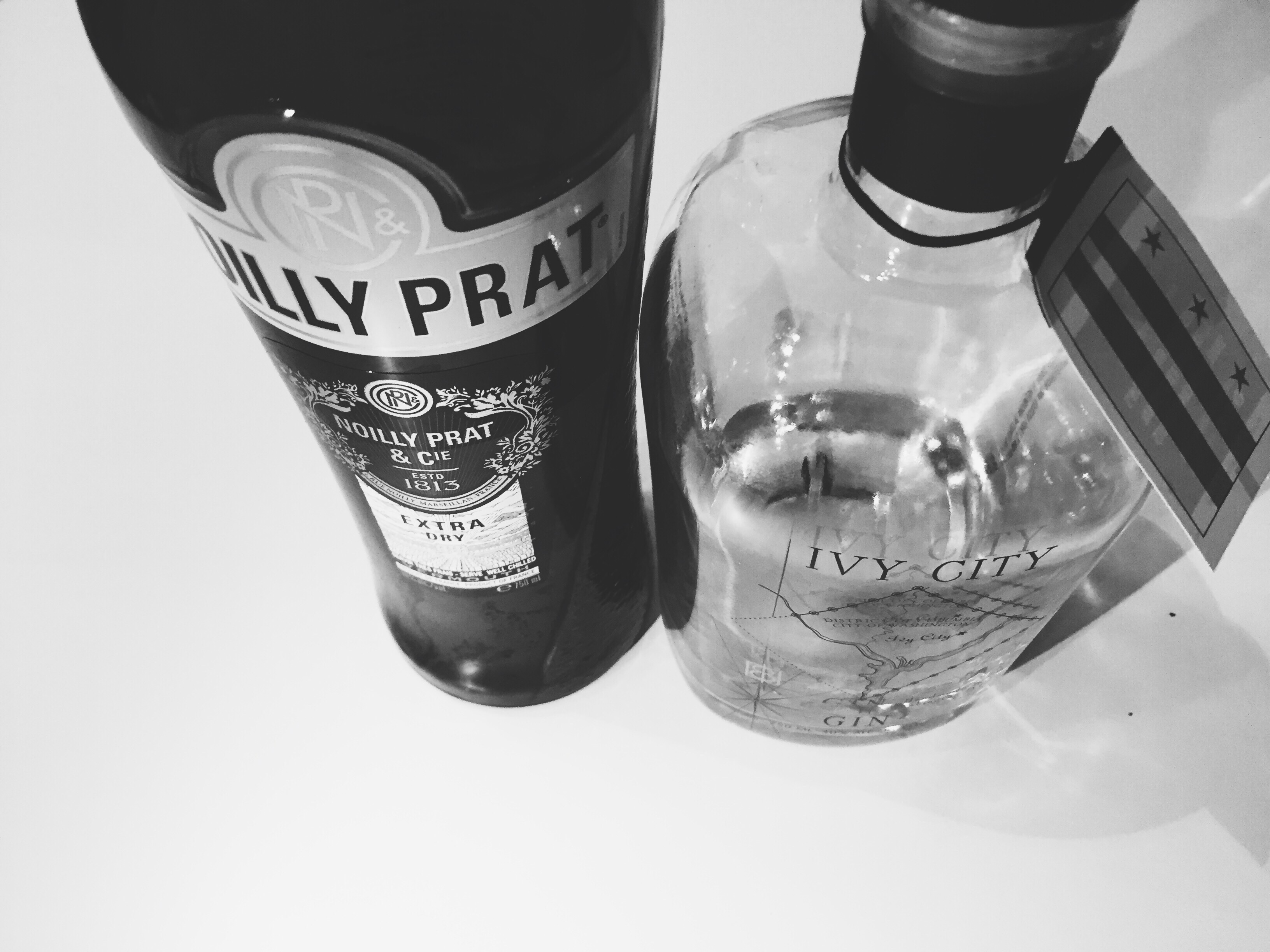 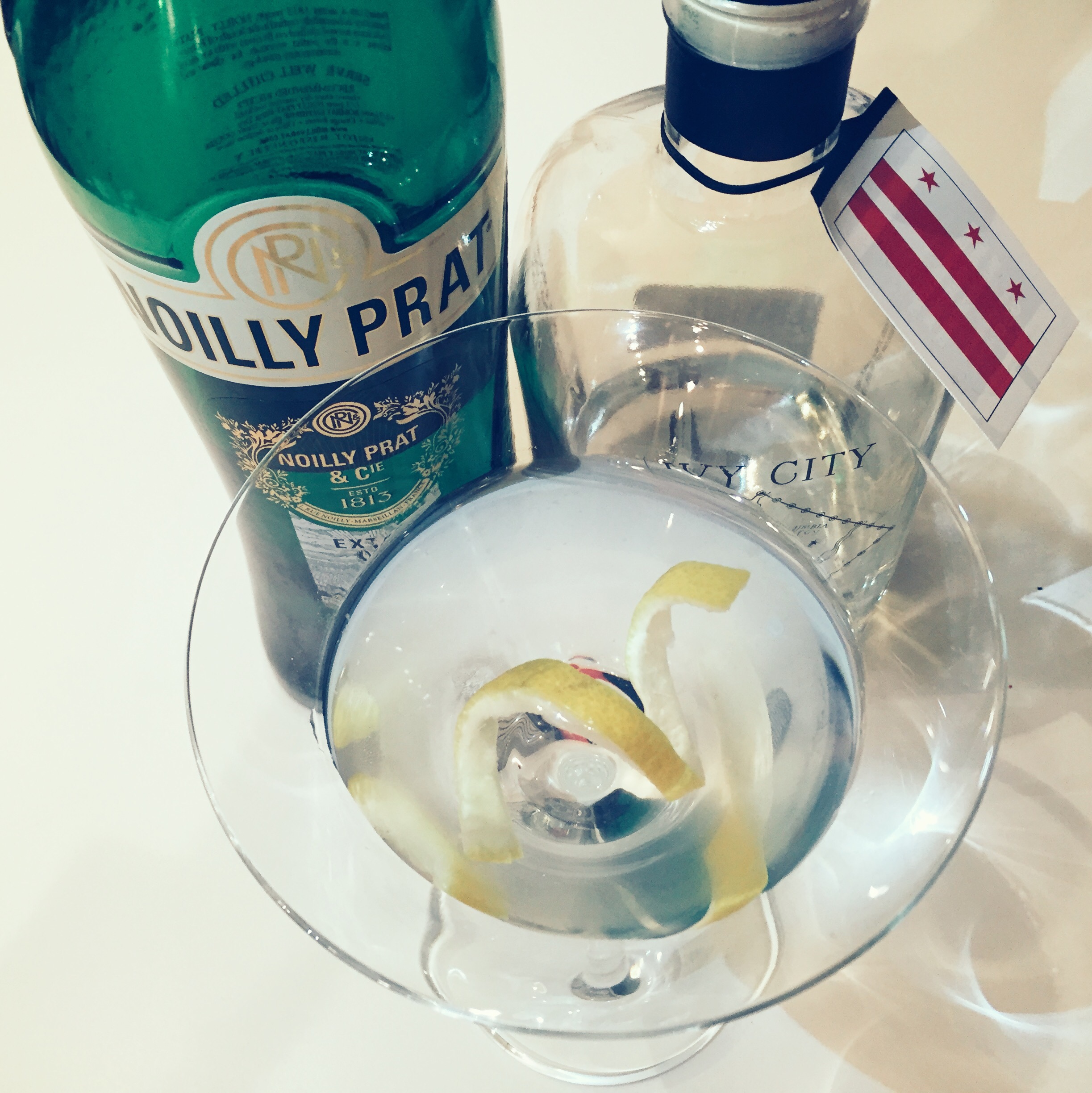 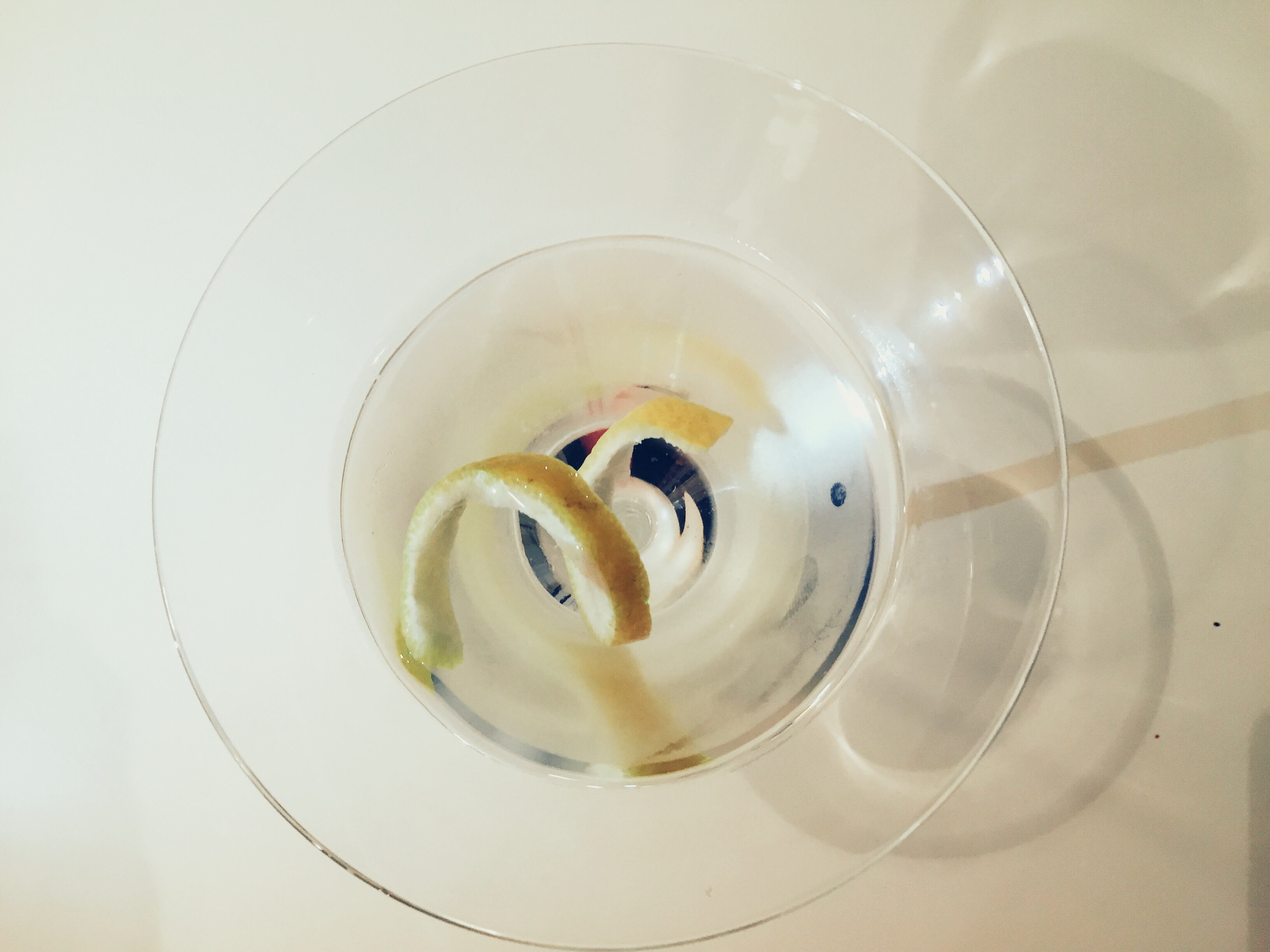 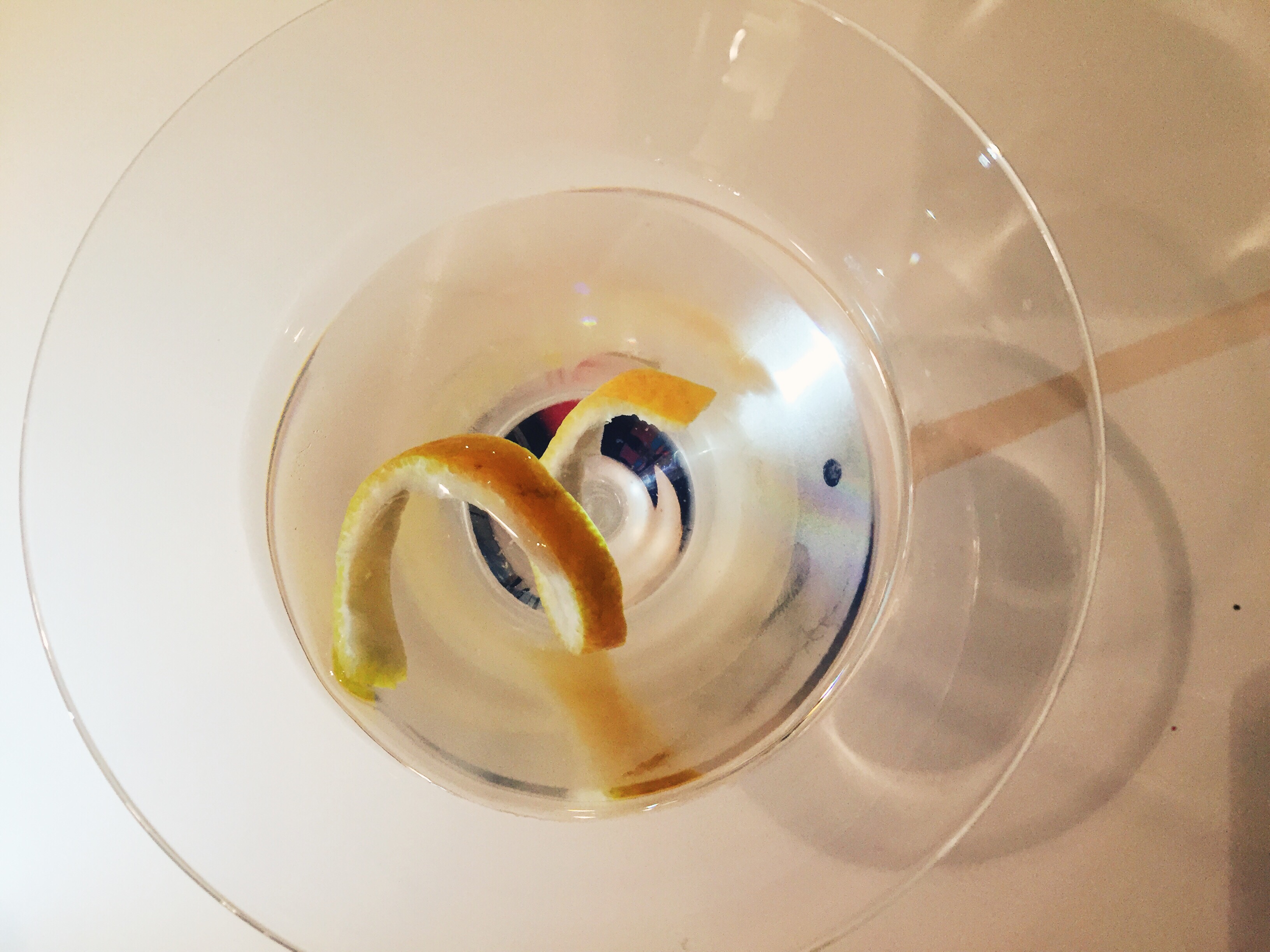