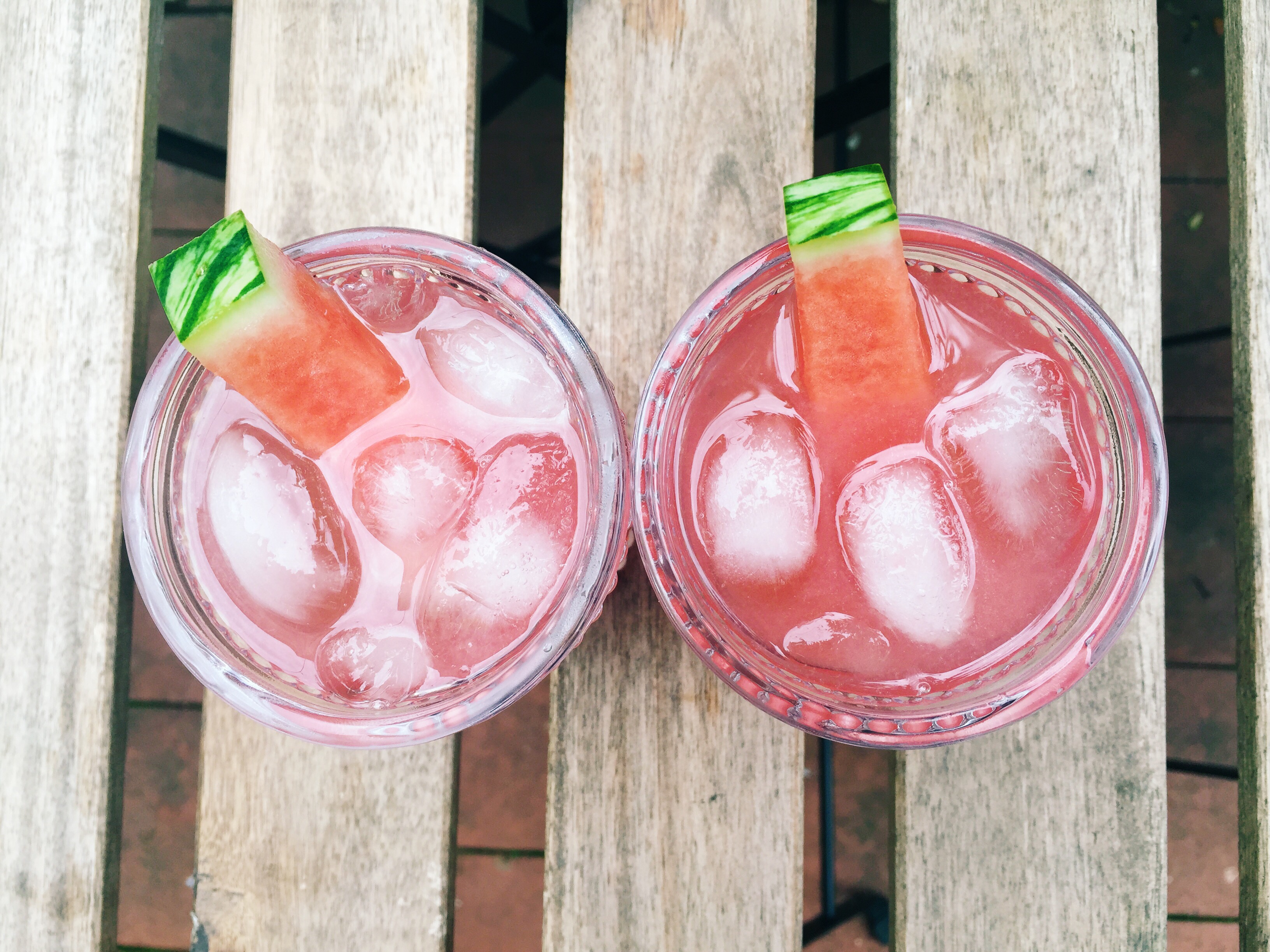 Before Memorial Day we kicked off our Summer Cocktail series ,and since then we’ve been working to add to the collection in order to make summer 2016 the. best. summer. ever. You’ve joined us for Watermelon Week because what summer is complete without consuming watermelon at every chance you get? So join us as we revel in in summer’s best fruit with fabulous watermelon cocktails.

Today’s drink make’s the king of all tropical drinks, the Mai Tai, even more summery. In a normal Mai Tai there are two types of rum (as we feature here), orgeat, curacao, and lime. However, my parents during their last trip to Hawaii introduced us to a mai tai that featured falernum (falernum is kind of like an alcoholic version of orgeat).  Well, we played with that even more. We’ve been a bit on a shrub experiment kick, and after loving this pineapple shrub that we featured during our mocktail week, we just had to try making a shrub with watermelon. It’s so easy and so delicious that in addition to this fabulous cocktail, we’ve spent many evenings this summer just drinking watermelon shrub topped with seltzer. Sweet and tangy.

In the Shrub Me Some Watermelon, we nix one of the Mai Tai’s called for rums and replace it with watermelon shrub. To keep the alcohol content a bit more where we’d like we use falernum, though if you were wanting to decrease the alcohol volume you should use orgeat. We think this would taste perfect with a toothpick umbrella on the edge of a beach, but you know if that’s not in your future anytime soon, fret not, we promise it will make the end of your long Tuesday work day better. 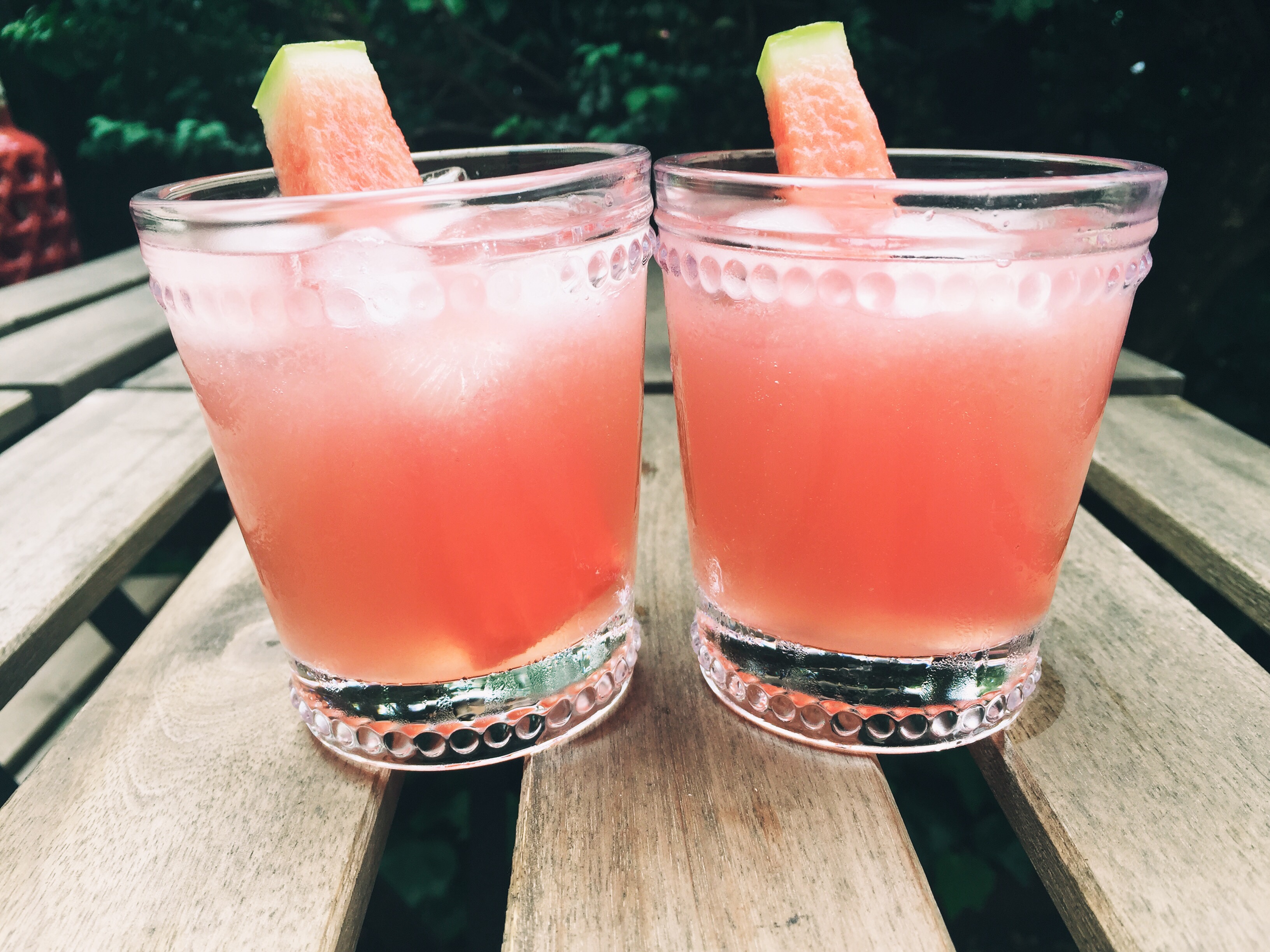 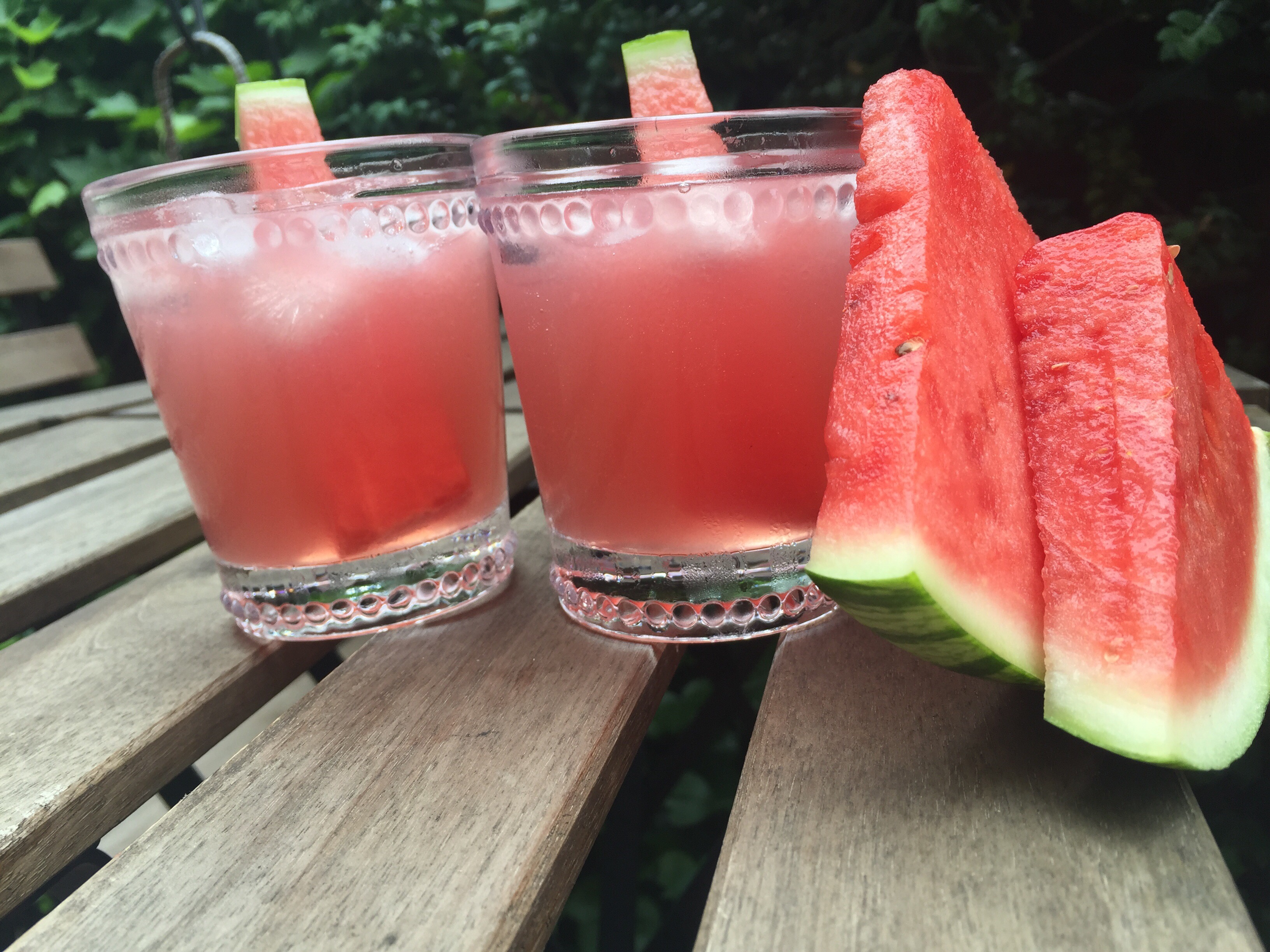 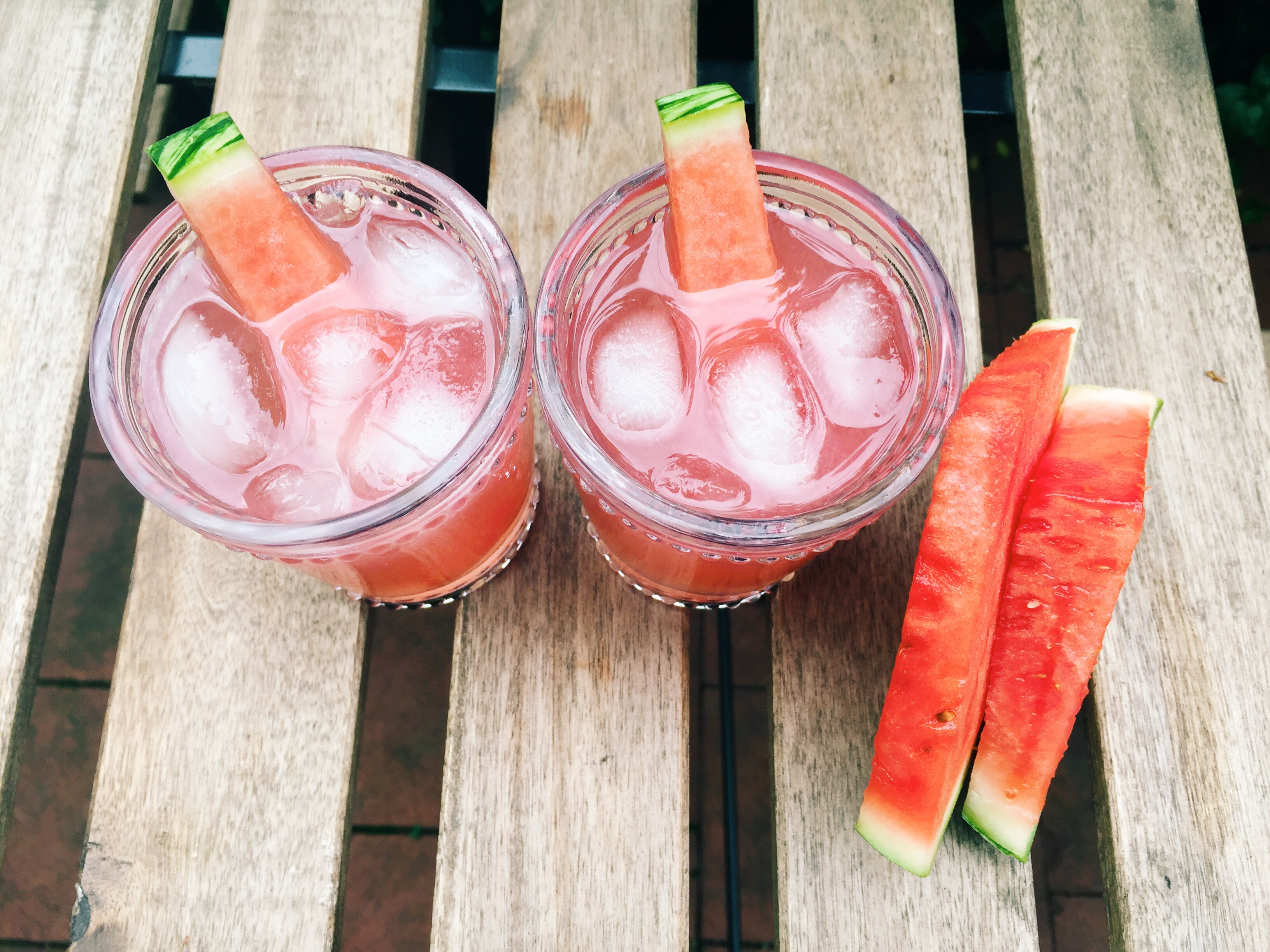 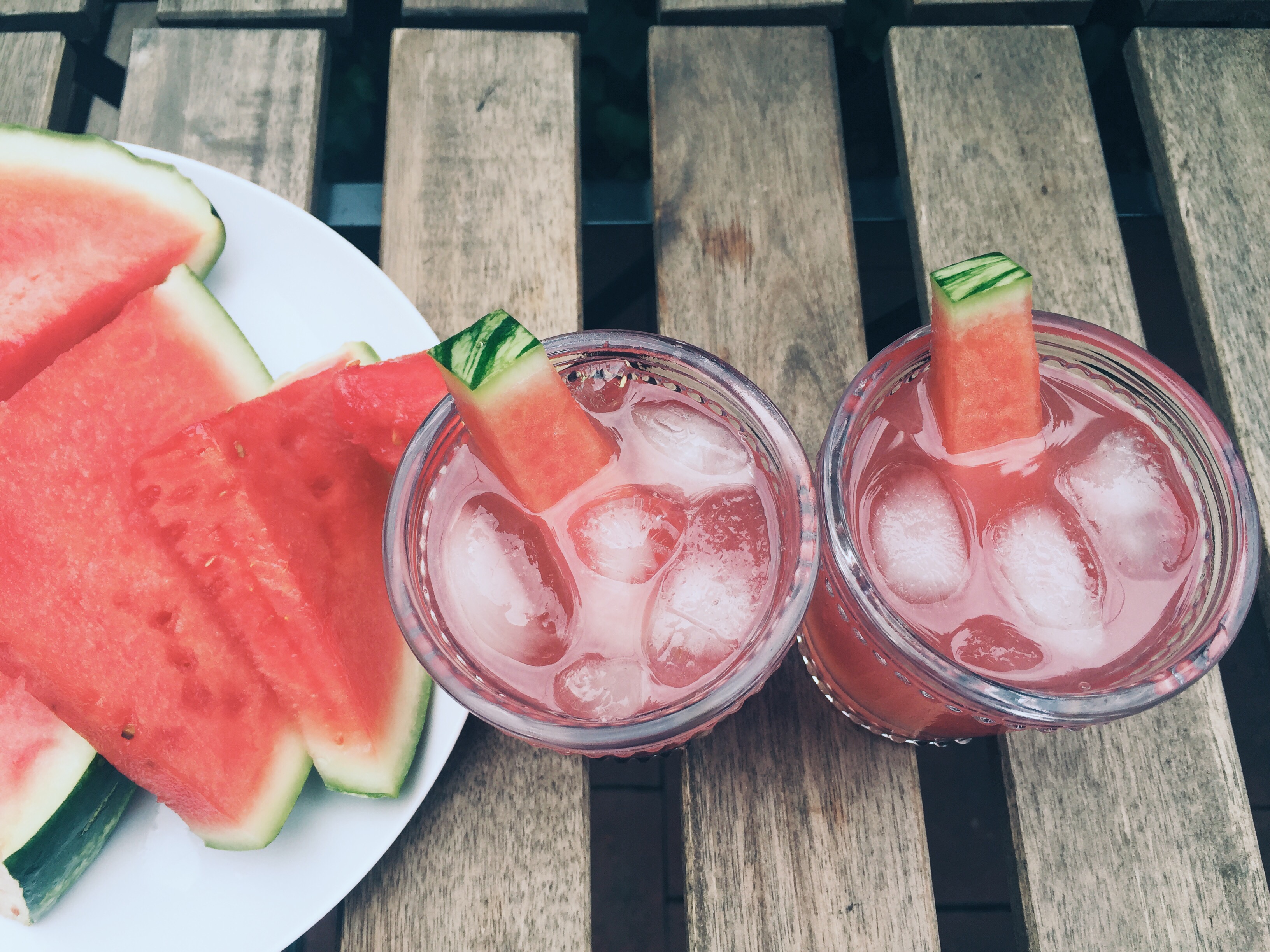 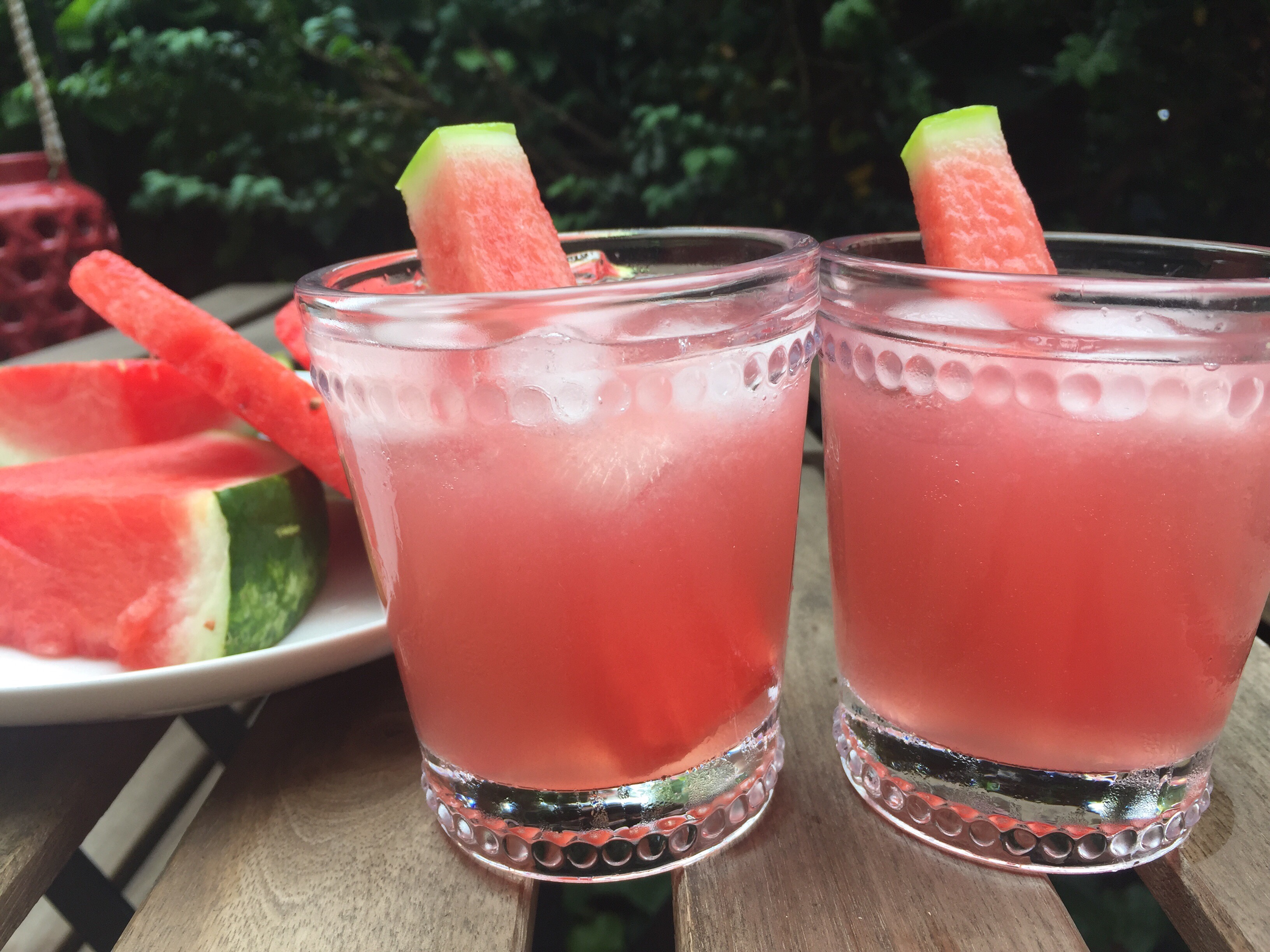 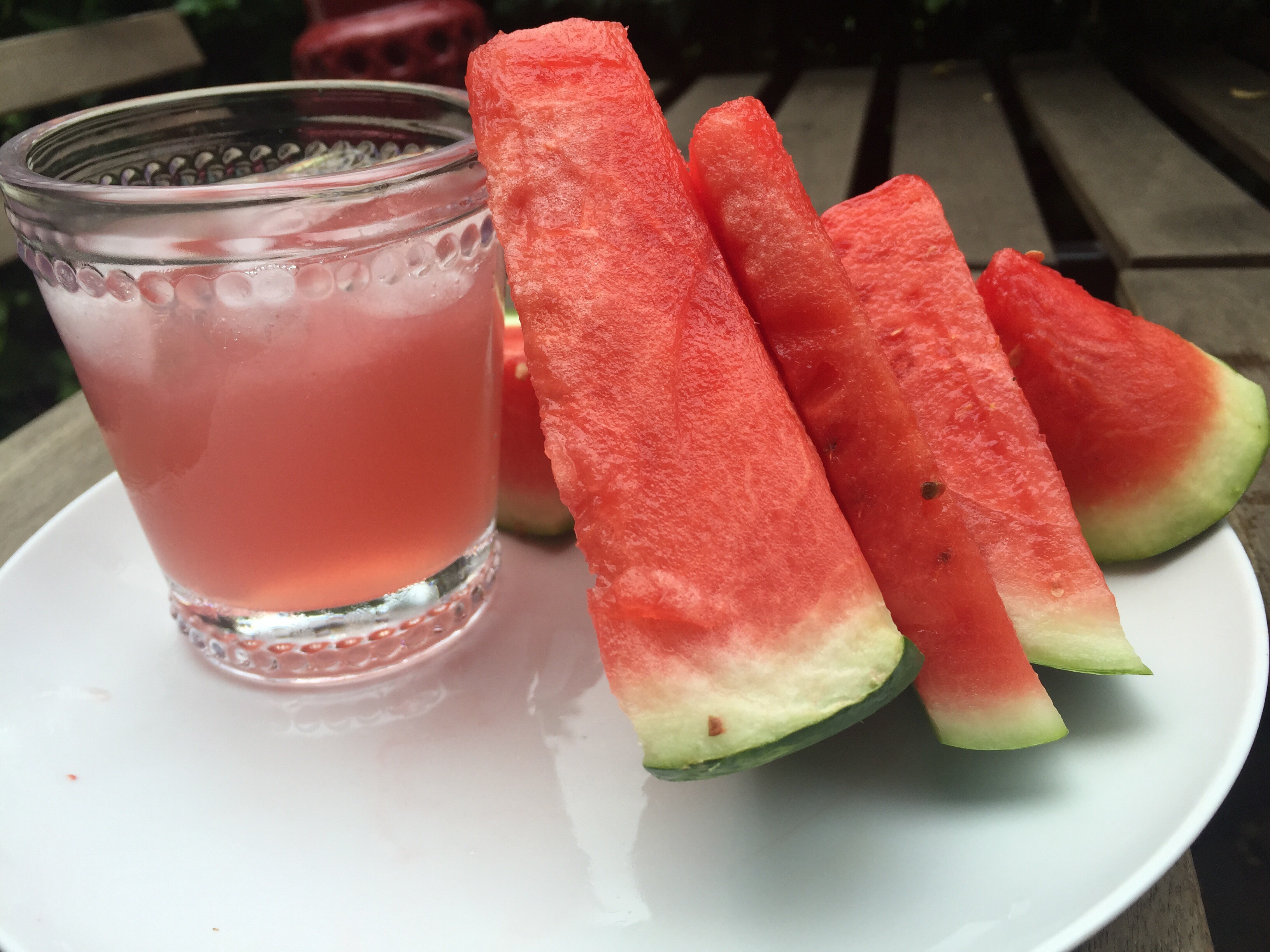 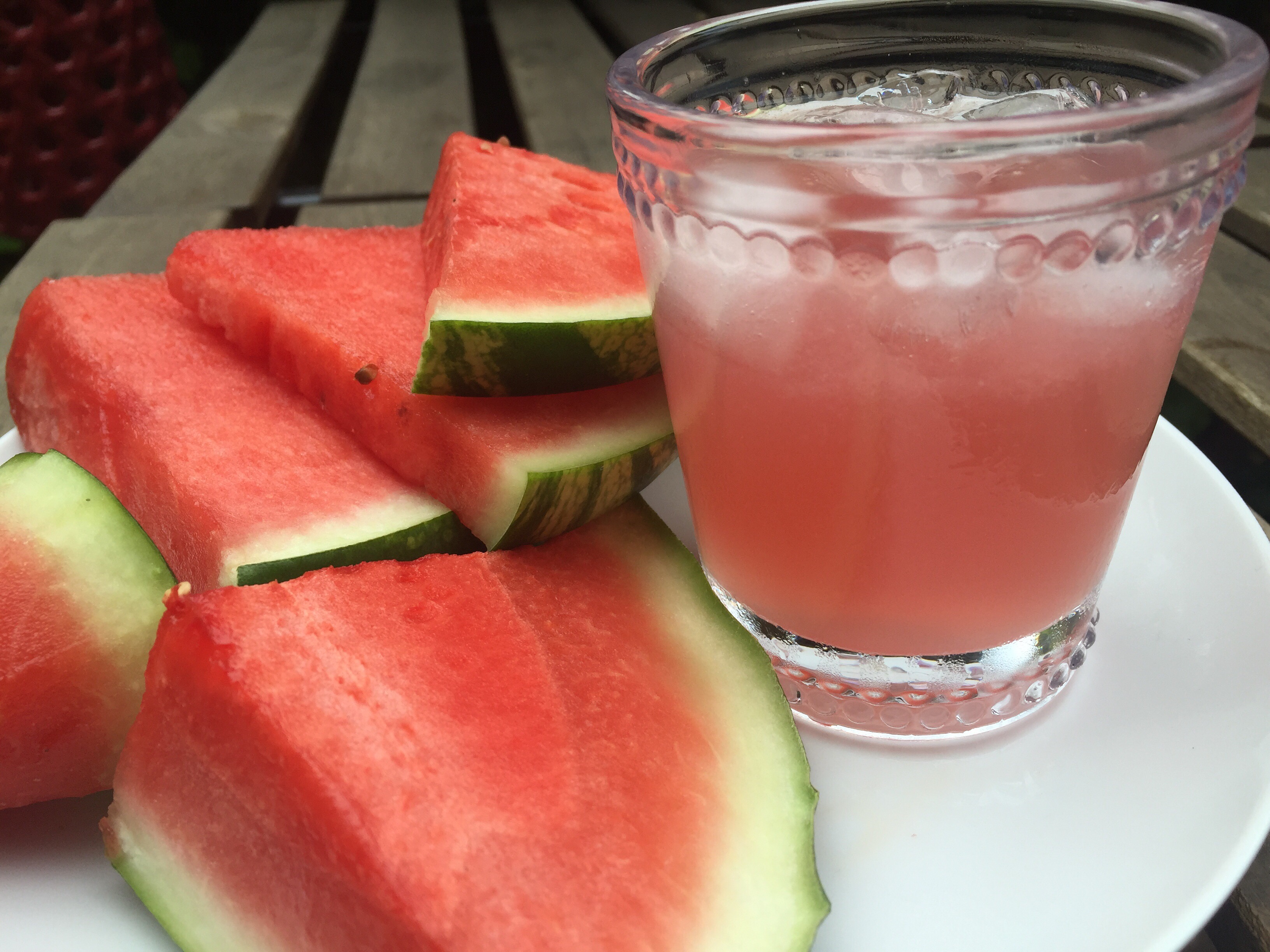 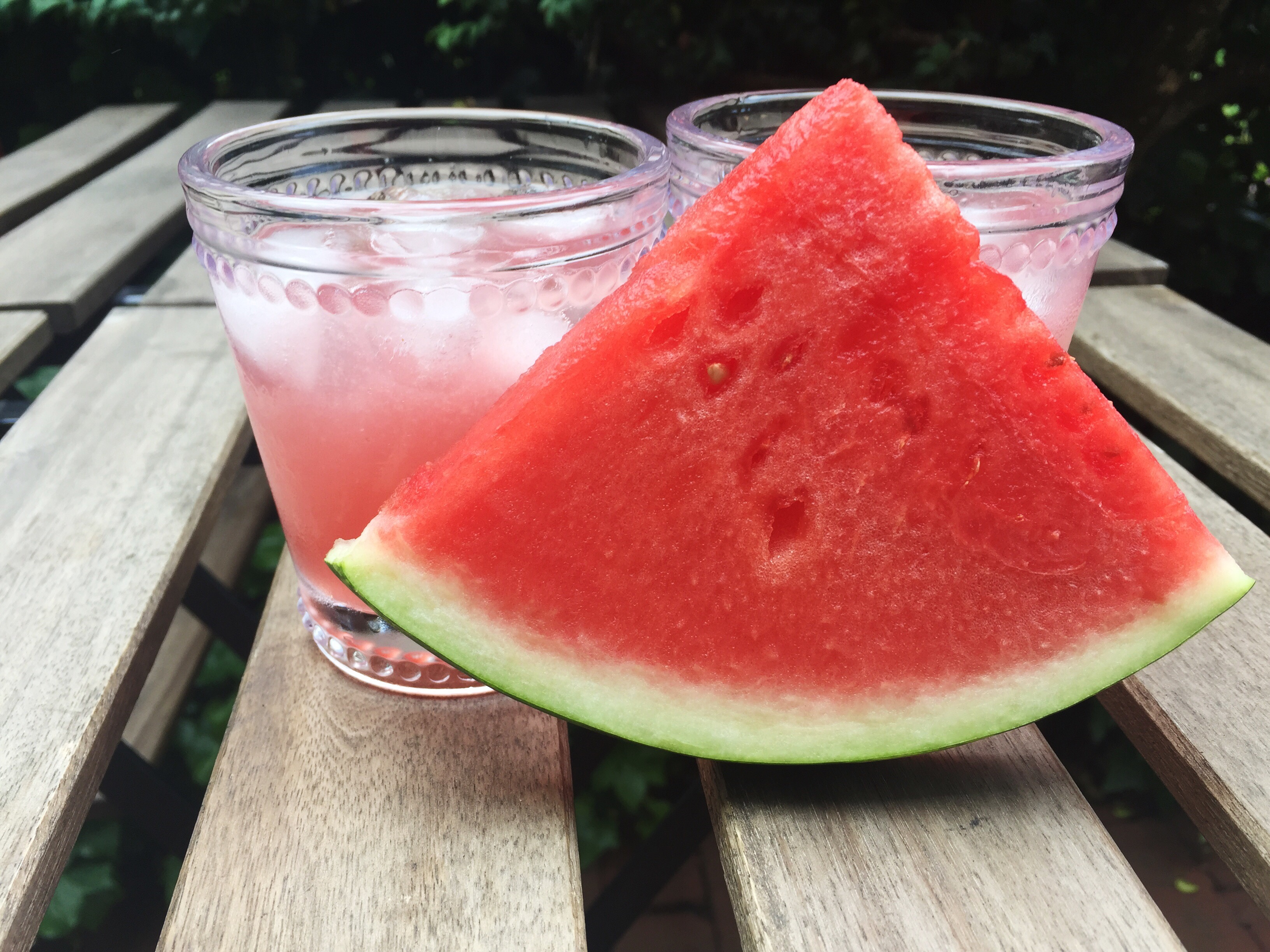 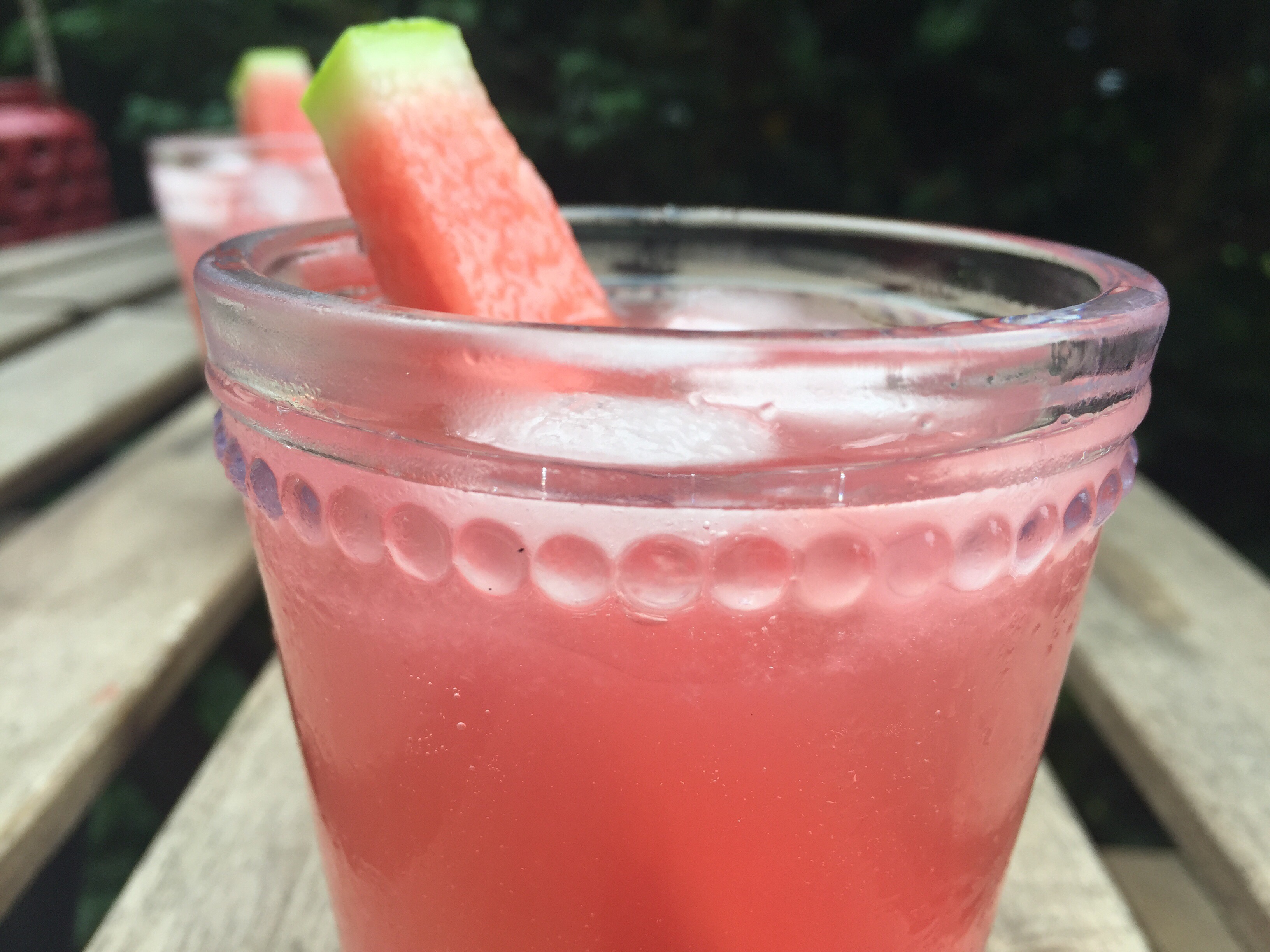