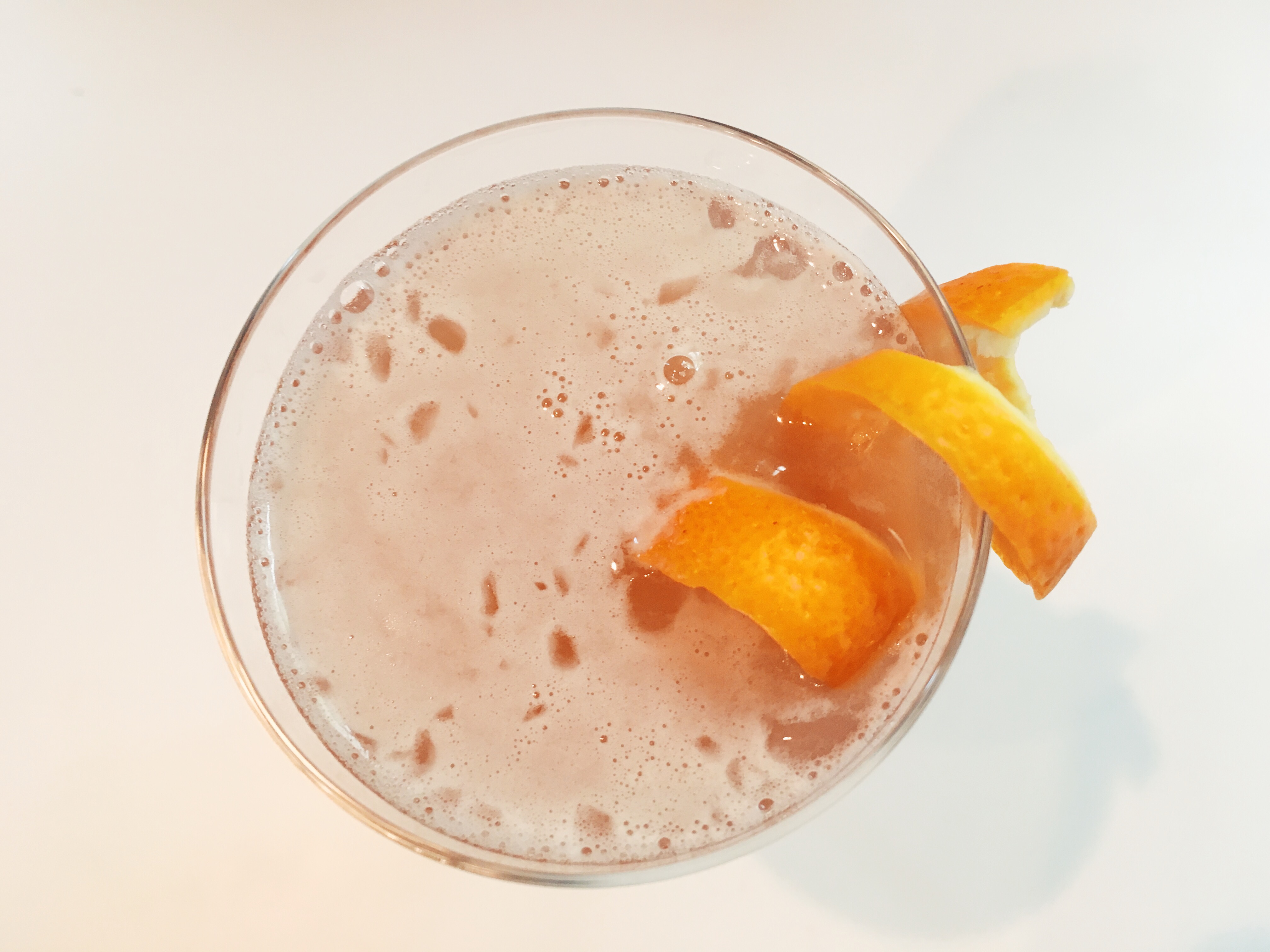 The Story of the Scofflaw

The Scofflaw has a great origin story. You can read it all over the internet. It goes like this.

In 1923, wealthy banker and fervent temperance advocate Delcevare King sponsored a national contest to come up with the perfect derogatory term for people who flouted Prohibition. From among 25,000 (!) submissions, ‘Scoff-law’ won. (You gotta give it to them; it’s a good one. It stuck.) It didn’t have quite the effect Mr. King was looking for. Instead of being ashamed by the label, drinkers proudly embraced it. Within a few months after the term was coined, Harry Craddock, bartender at Harry’s New York Bar in Paris (one of the cocktail’s homes in exile), created a cocktail with the same name, as a mocking tribute to Delcevare King’s contest.

There’s just one problem with this story: Harry Craddock wasn’t the bartender at Harry’s New York Bar. He was the bartender at the Savoy in London. In those days, as today, Paris and London were different cities, and the Savoy and Harry’s were different bars. And the Harry who tended bar at Harry’s was a completely different one from Harry Craddock; his name was Harry MacElhone. So which Harry was it who scoffed at Scoff-law, Craddock in London or MacElhone in Paris? 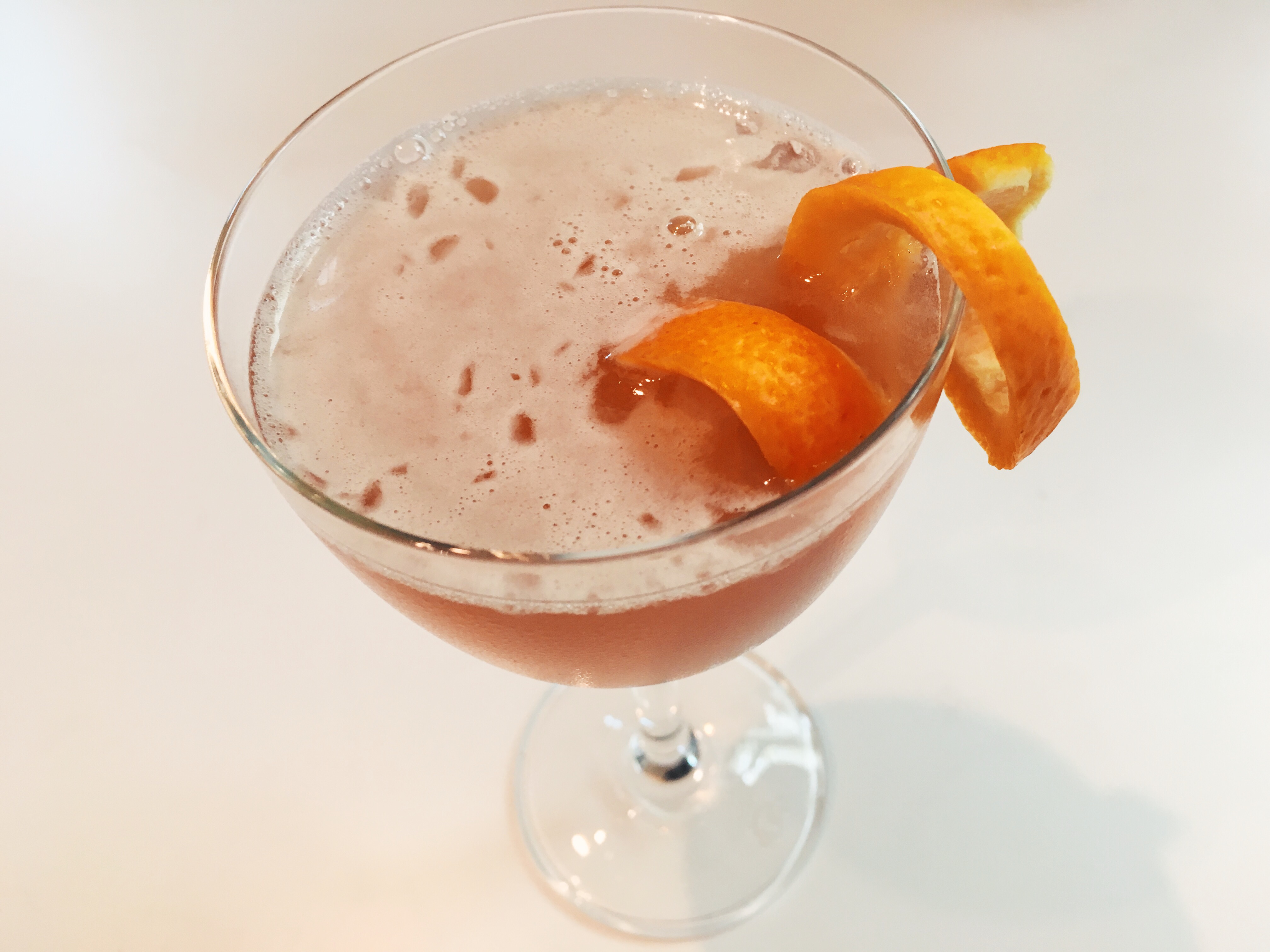 I have it on good authority that it’s MacElhone, in Paris, in 1924. Harry Craddock played his part in scoffing the law, though, by writing the recipe down, in his 1930 cocktail encyclopedia The Savoy Cocktail Book. You can see how the confusion of the two Harrys might have come about. With one legendary bartender named Harry publishing another legendary bartender named Harry’s recipe just a few years after the drink was created, it would be easy to conflate the two. I don’t think Craddock was trying to steal MacElhone’s credit, though; the Savoy was explicitly intended to be a comprehensive guide to cocktails (sort of the Aquinas’ Summa of the cocktail world), not just a book of Craddock’s own recipes.

As with any classic cocktail, there are many Scofflaw recipes floating around. We use Craddock’s. We have no way of knowing if he got the other Harry’s recipe exactly right, but he was pretty close to the source–so close that many people today think of the two as one.

So, mix Harry’s drink, with Harry’s recipe, and raise a toast to the two Harry’s and to the Scofflaw.

Harry gives his recipe in proportions, not specific sizes, apparently leaving the drinker to decide how large or small they want their cocktail to be. Three ounces sounds reasonable to me; so I make Harry’s 1/6 of the drink 1/2 of an ounce. 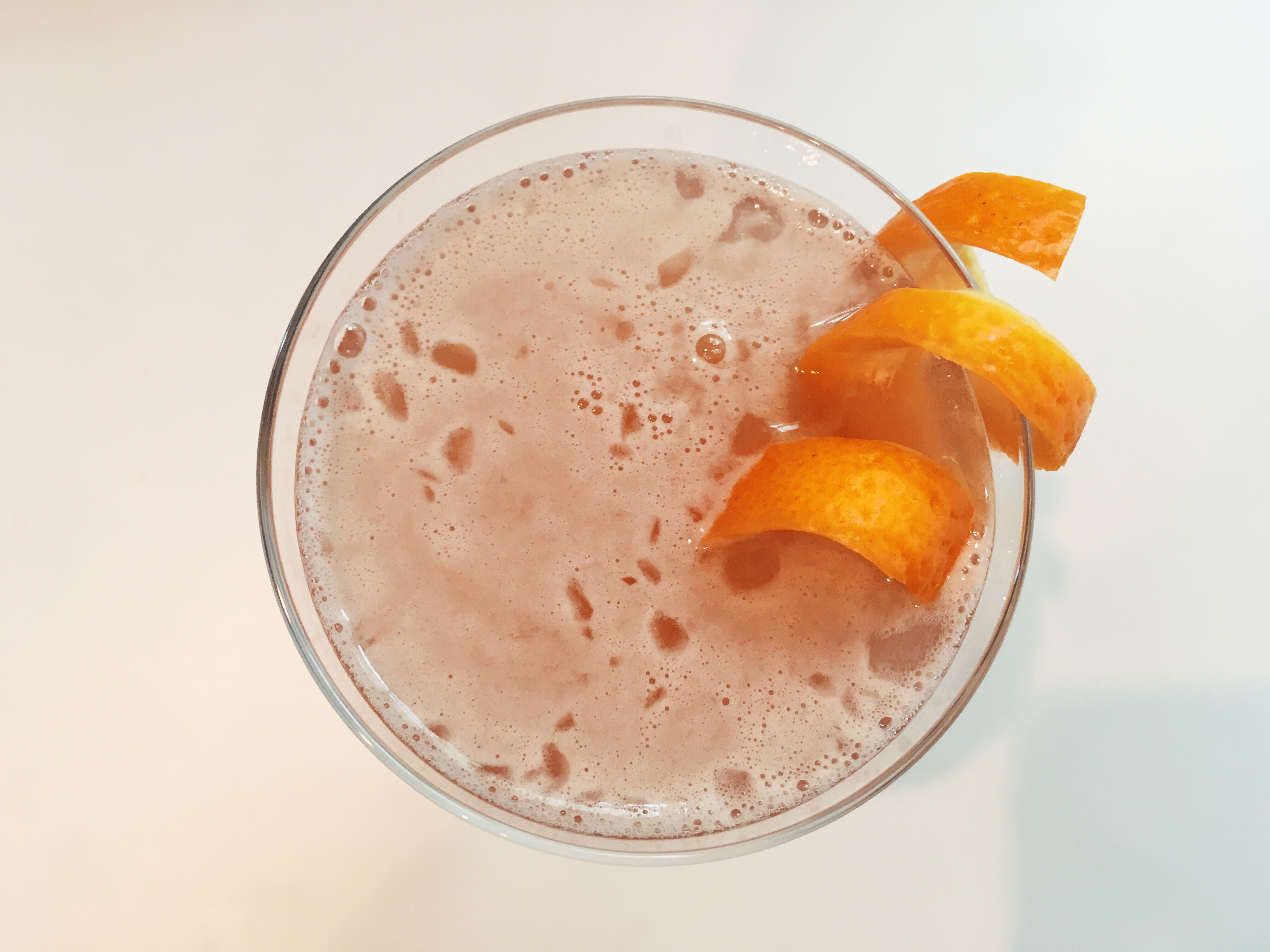 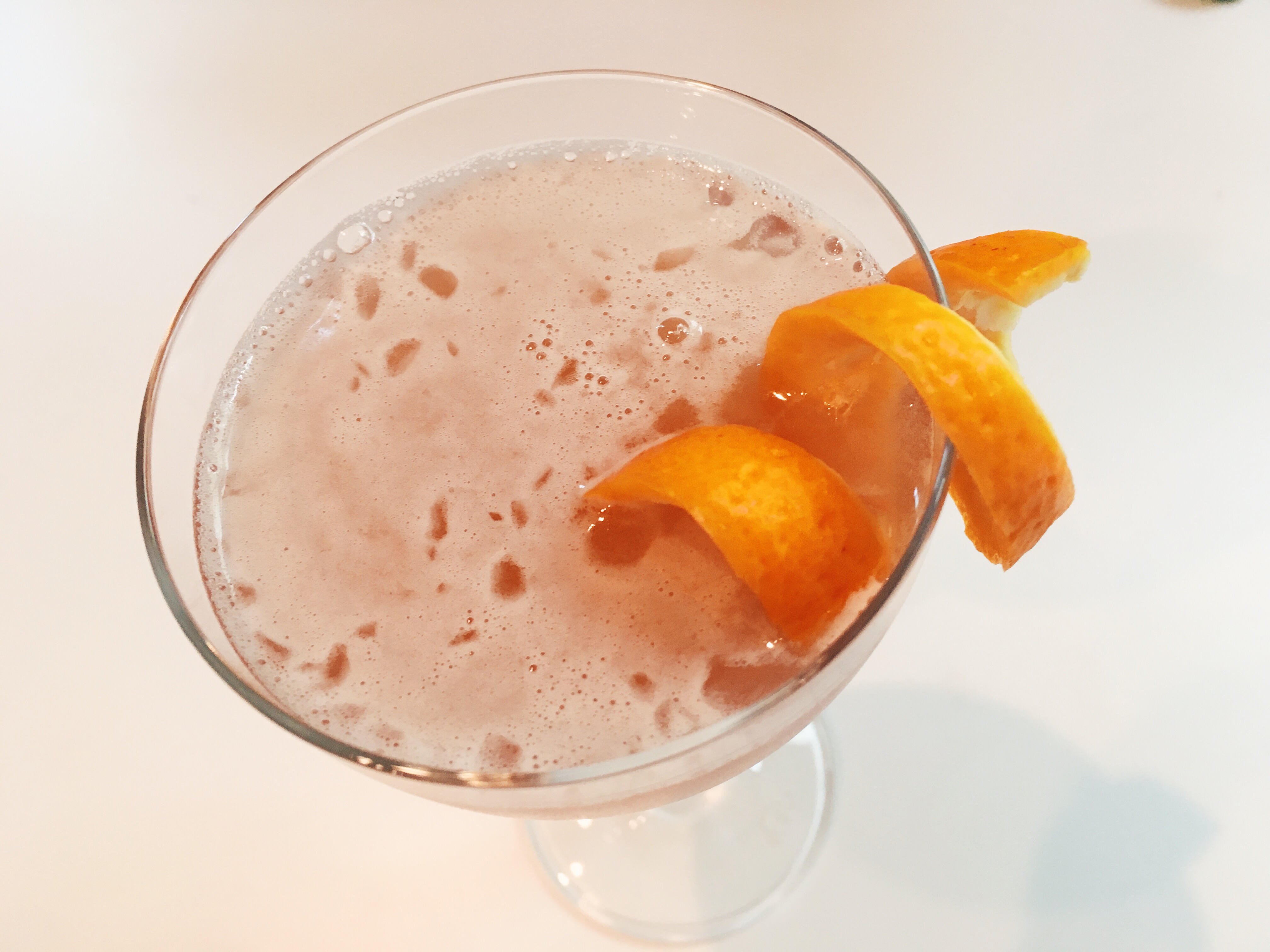 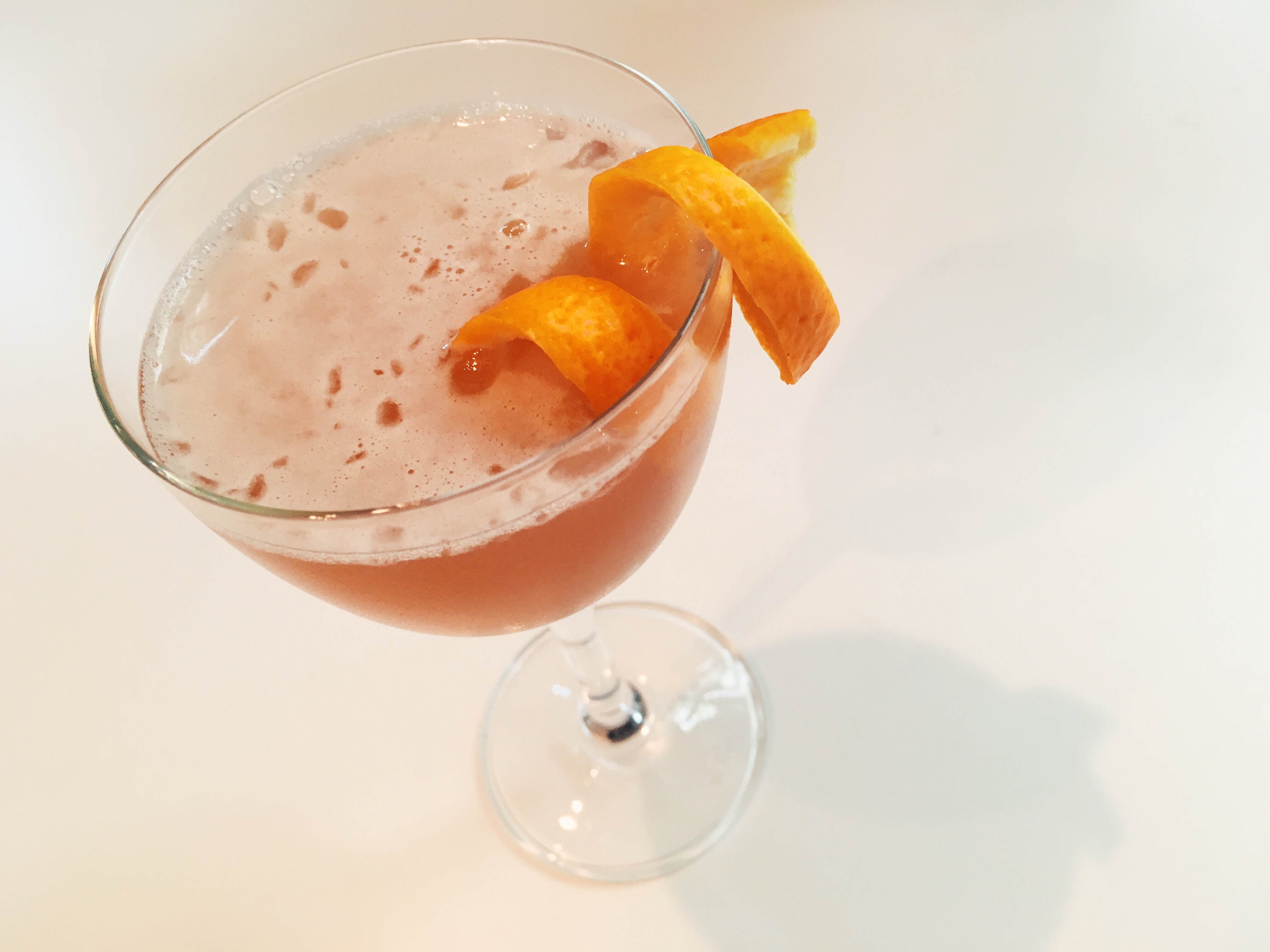 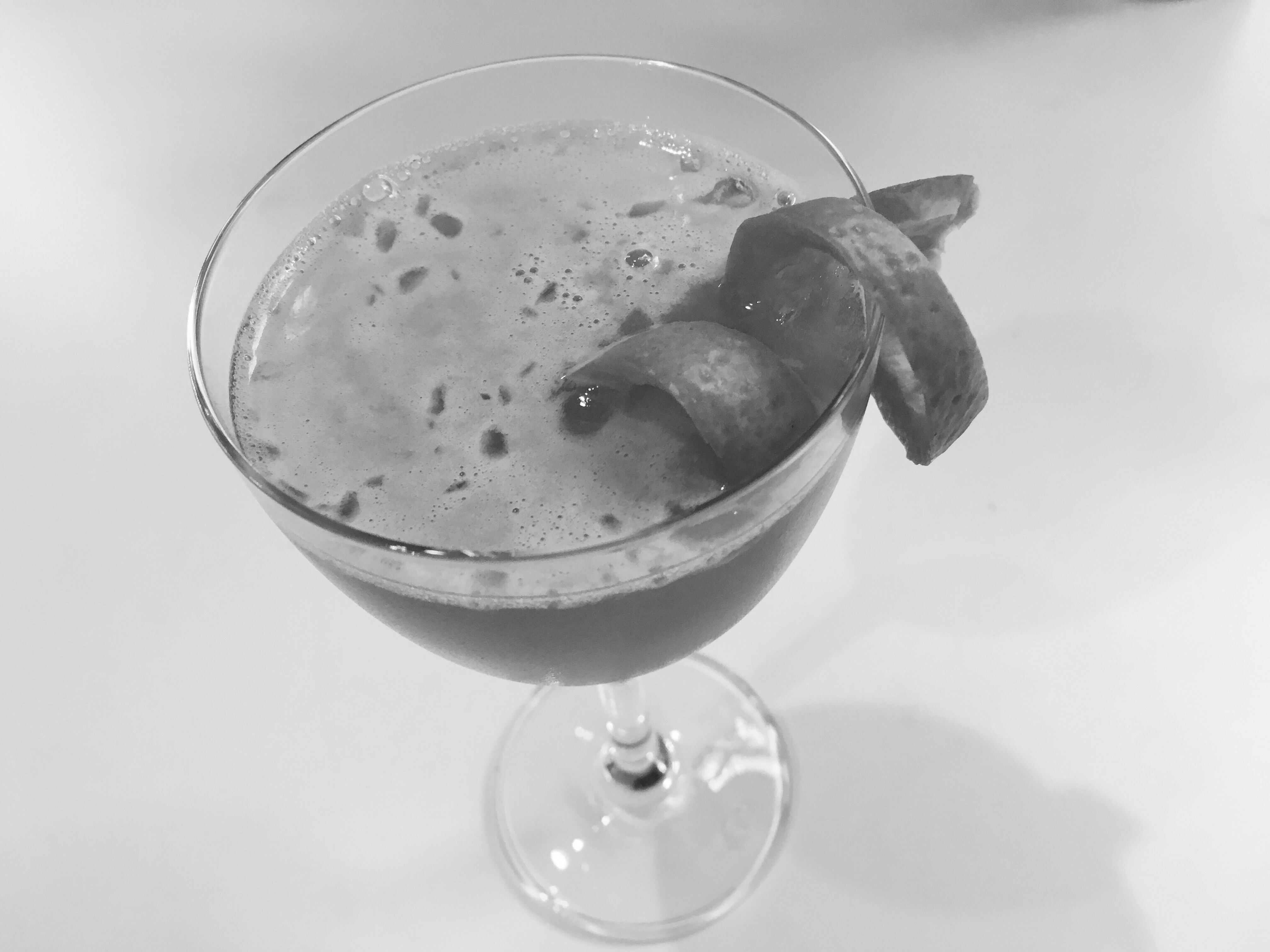 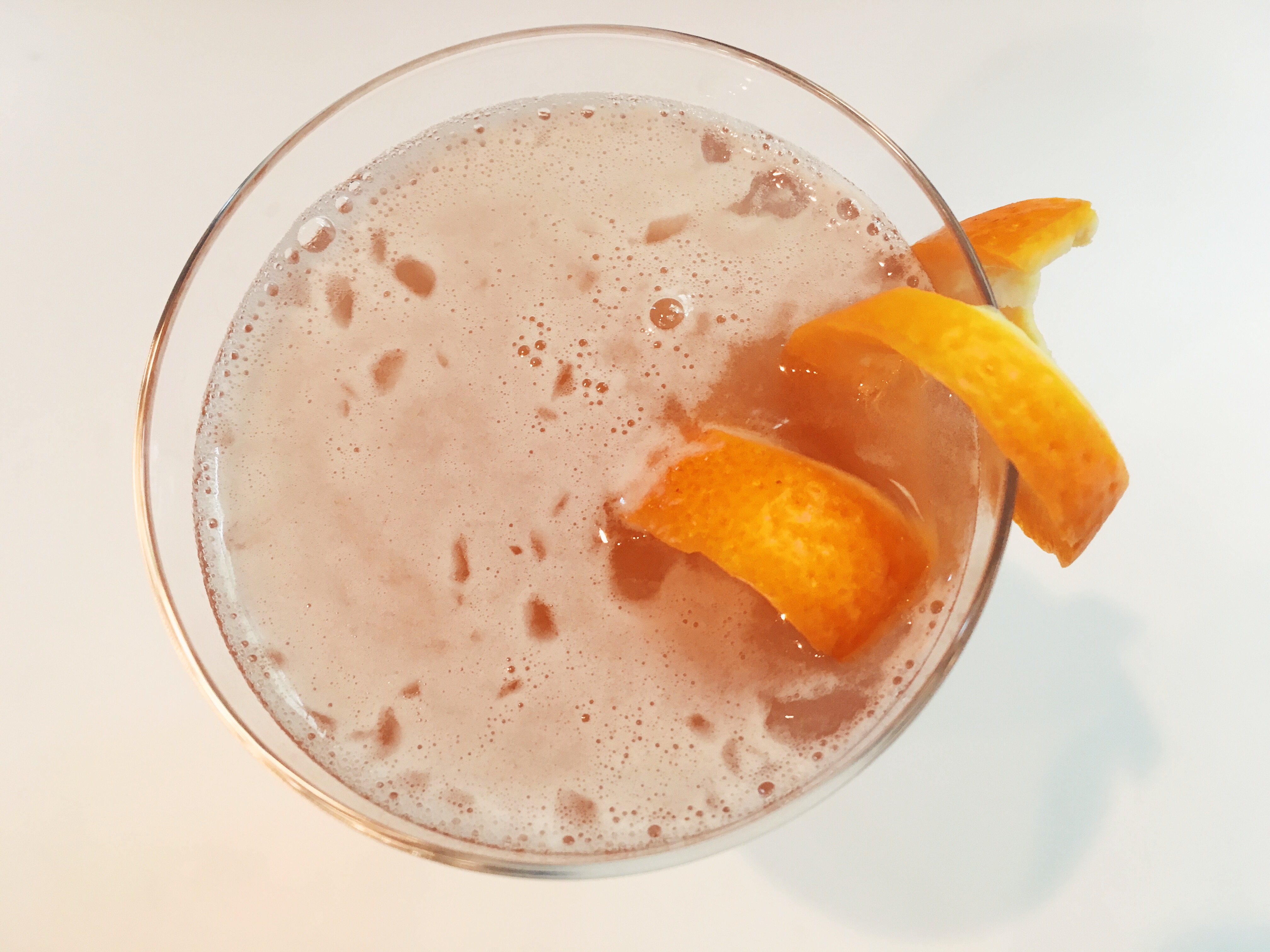 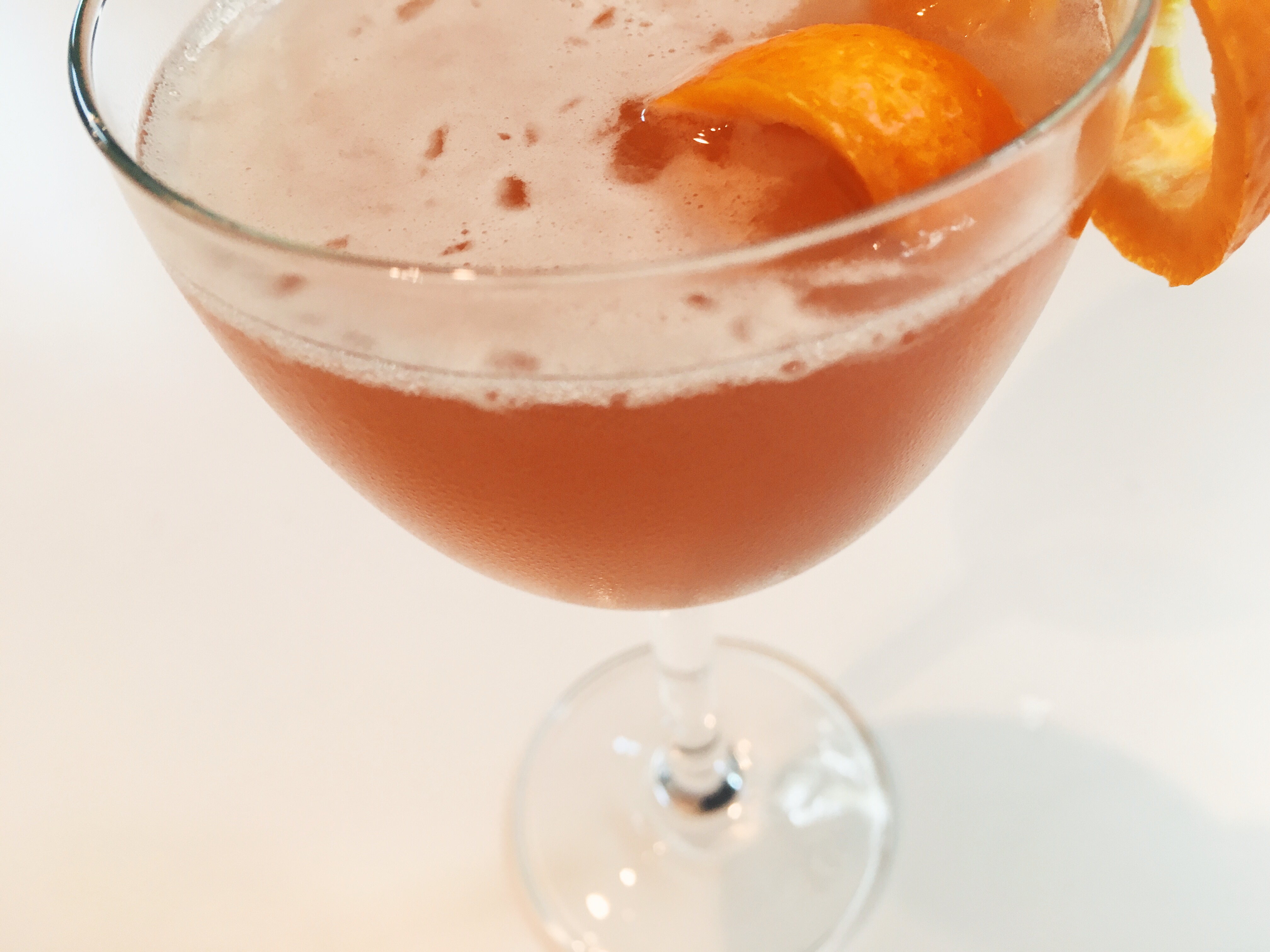