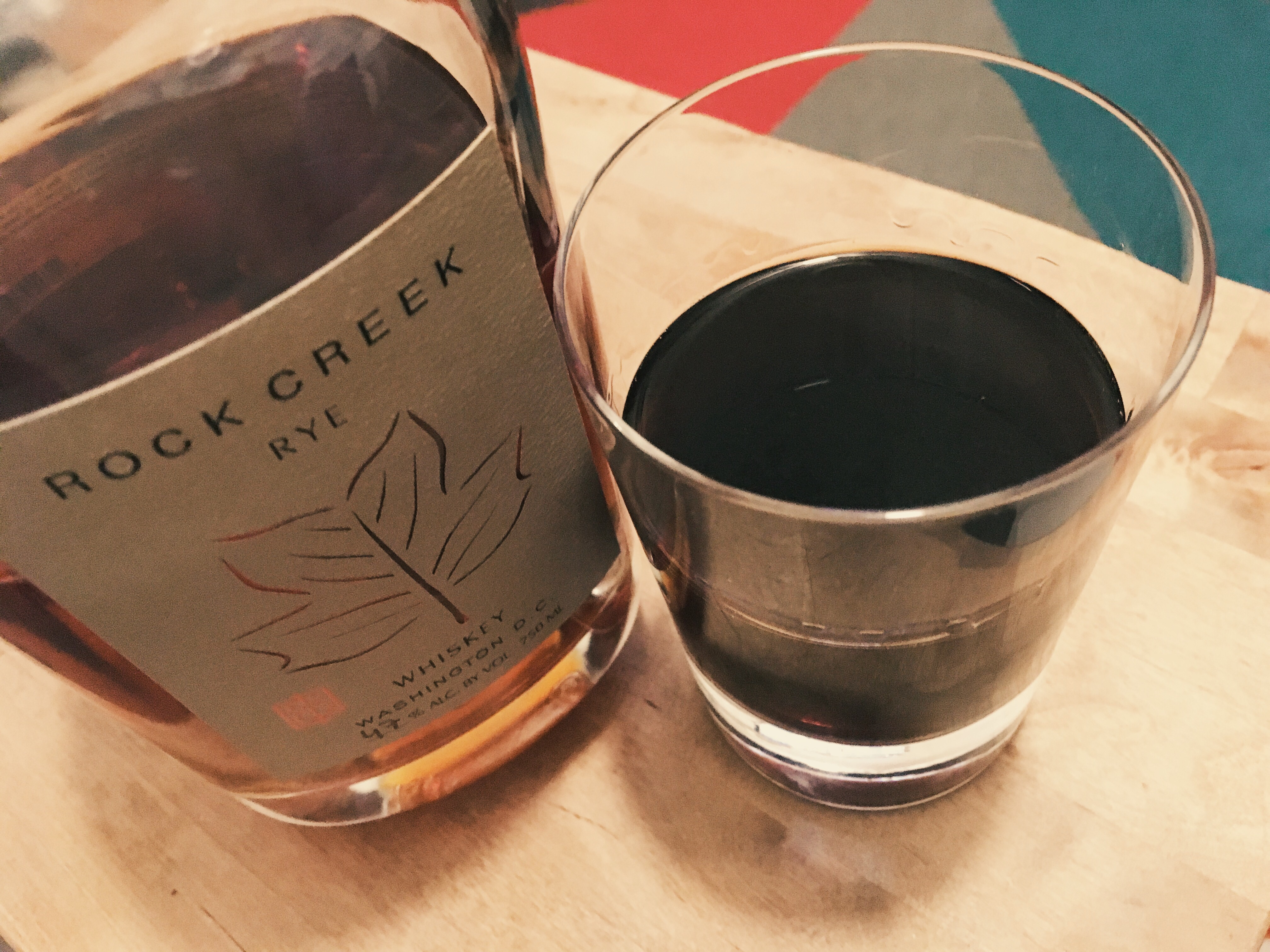 One of our biggest delights upon moving to DC was to discover the exciting, new movement of local distillers here. Local distilling was quite the American tradition, before Prohibition. There were 4000 distillers in the US at the dawn of Prohibition; post-Prohibition, only four remained. Damn it, Prohibition! The US still hasn’t even come close to making up for its effects. Until quite recently, there were only about 100 distillers making all of America’s spirits (all #s courtesy of One Eight’s head distiller, Alex Laufer); I’m pretty sure that almost all of them were in Kentucky and Tennessee (pure conjecture on my part and not at all to be attributed to Mr. Laufer). The post-Prohibition era of distilling has been ruled by mass distillers, until the last handful of years when the number of American distillers has jumped to 1000. Soon, it may be the norm again for every city to have its handful of locals, making spirits that fit that city’s tastes, traditions, and regional ingredients. We’re so excited for the diversity, creativity, and community ties all of that will mean. Just imagine all the blog posts! We’re even more excited to be in a city where that’s already starting to happen.

As I mentioned, all of this is very new, so new in fact that few of this recent wave of small distillers has had time yet to produce fully their own whiskey, which takes at least 2 years of aging–and keeps getting better the more time you give it. So, it was with great pleasure that we attended One Eight’s recent release party for their Rock Creek Rye, the first whiskey in more than 100 years to be go from grain to bottle all within the confines of the District of Columbia. A big moment for One Eight, for DC distilling, and for craft distilling in general.

Plus it’s a nice little whiskey. It’s surprisingly smooth, while still having that essentially biting nature you expect from a rye, with a good dose of spice upfront followed by a sweetly nutty finish. We proudly bought a bottle, have enjoyed sipping it, and can’t wait to try it out on all of our favorite recipes. In fact, we’ve already found it to work especially well in the Opening we made for last week’s whiskey classics.

Today, we share with you the appropriately DC-centric cocktail One Eight created for the mix-your-own-drink station at their release party.

By One Eight Distilling 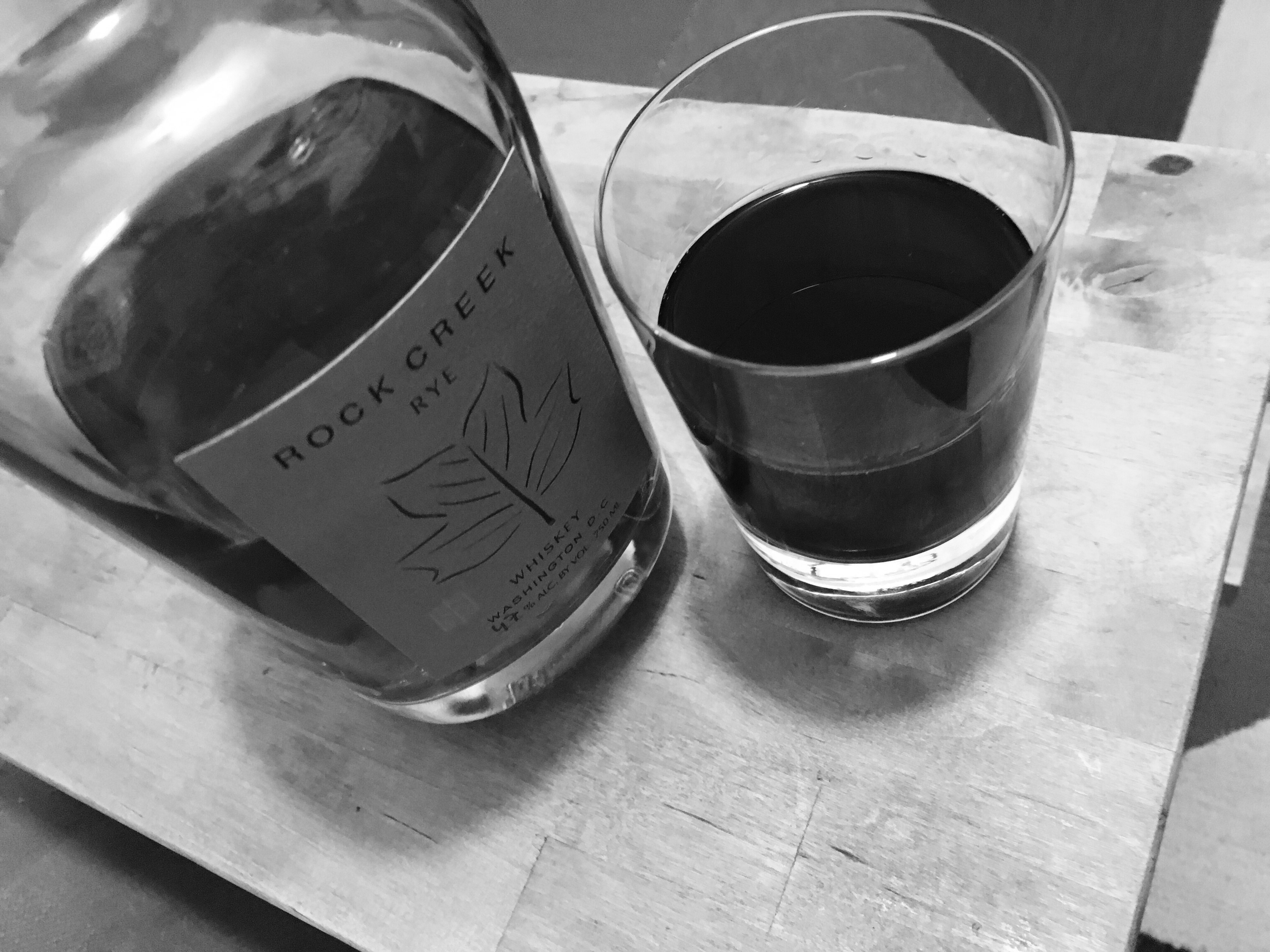 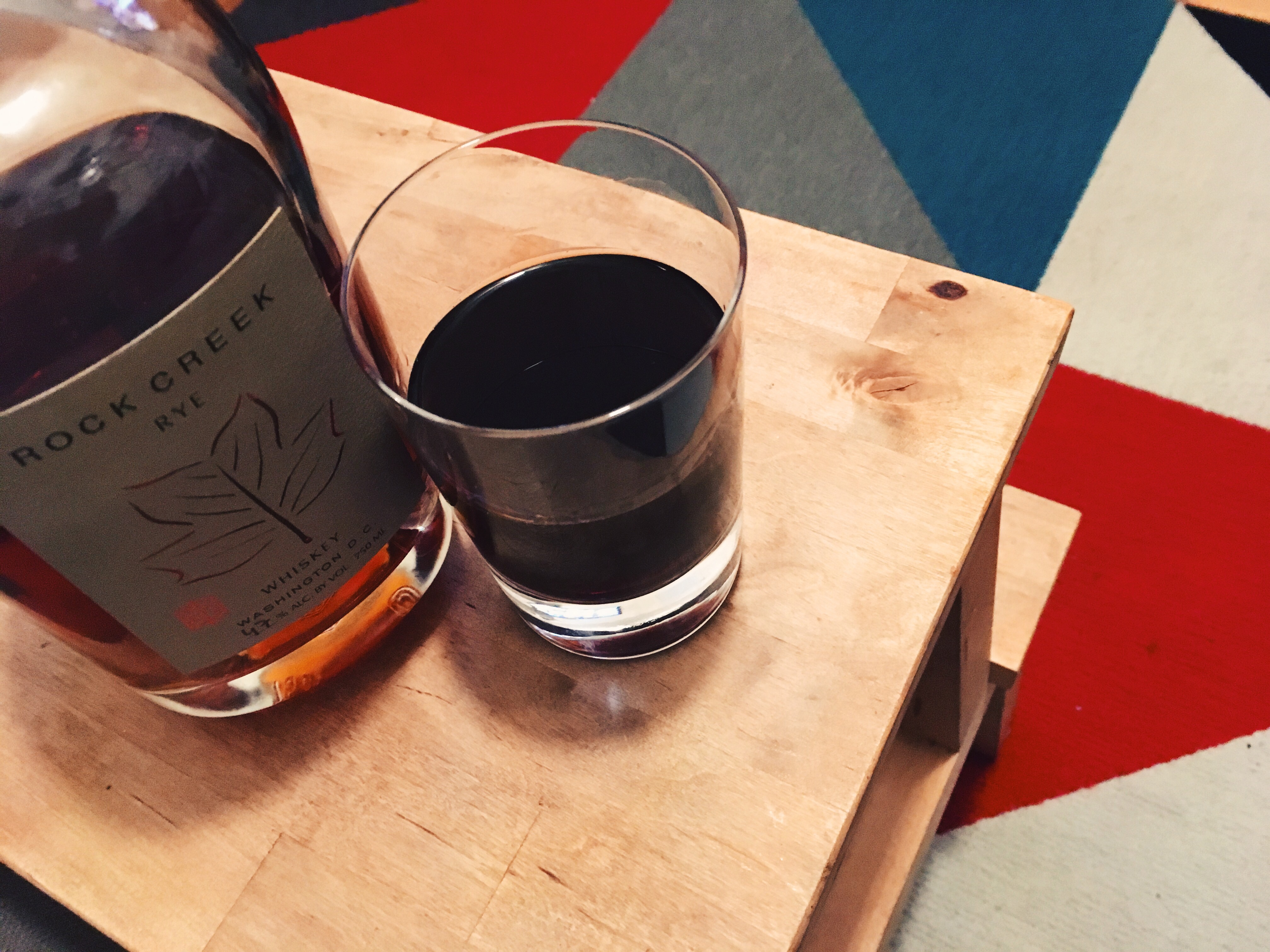 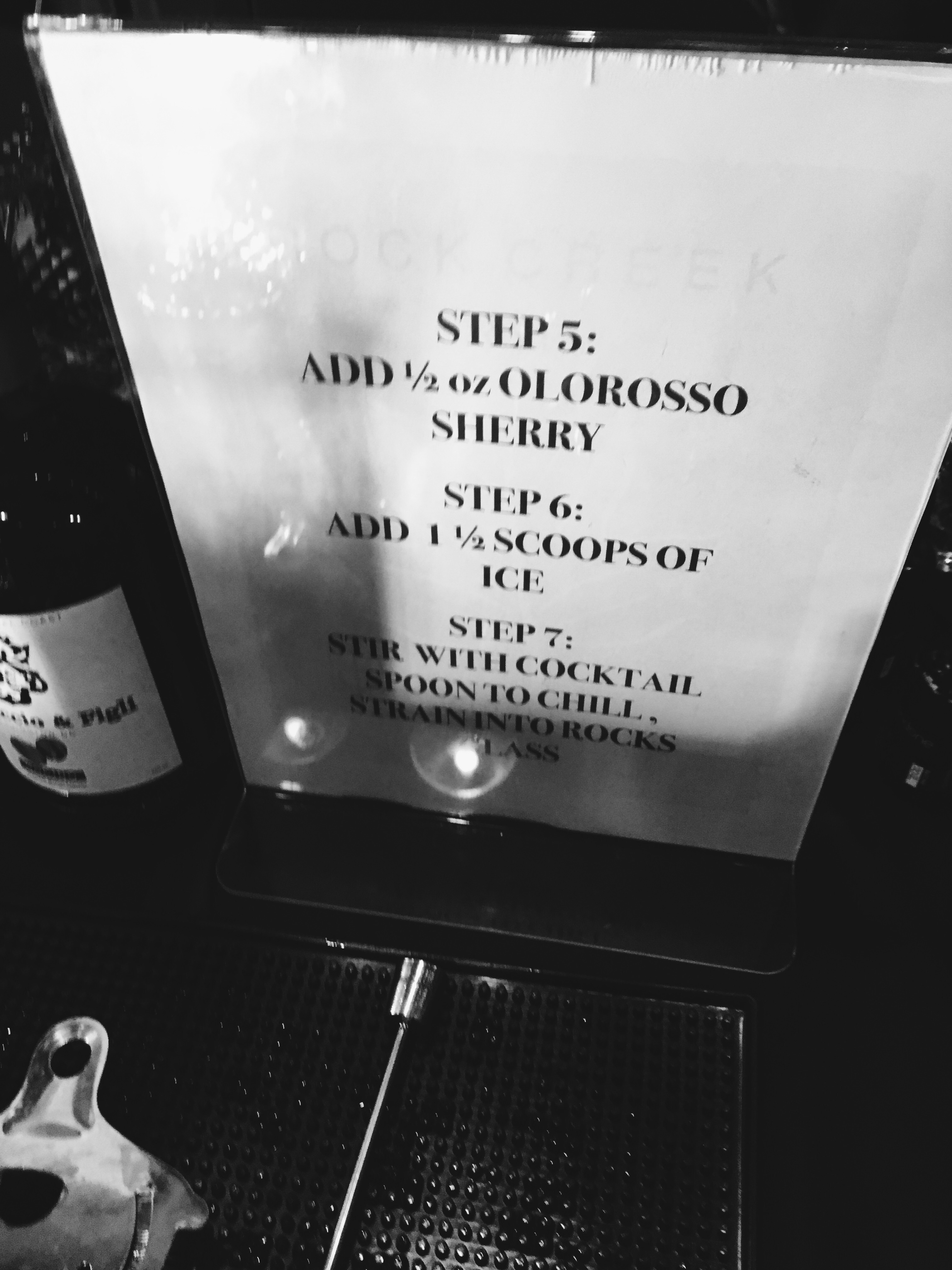 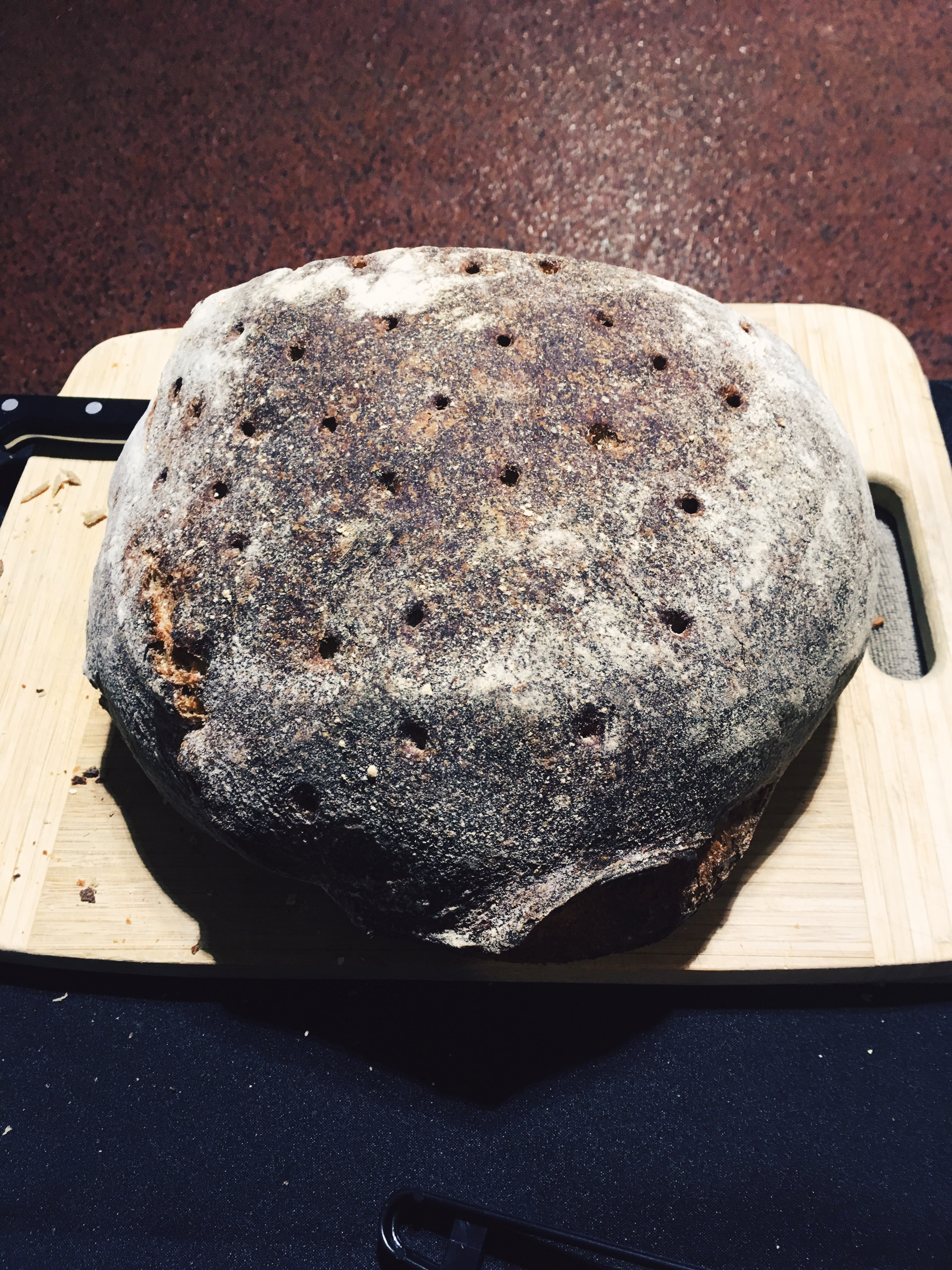 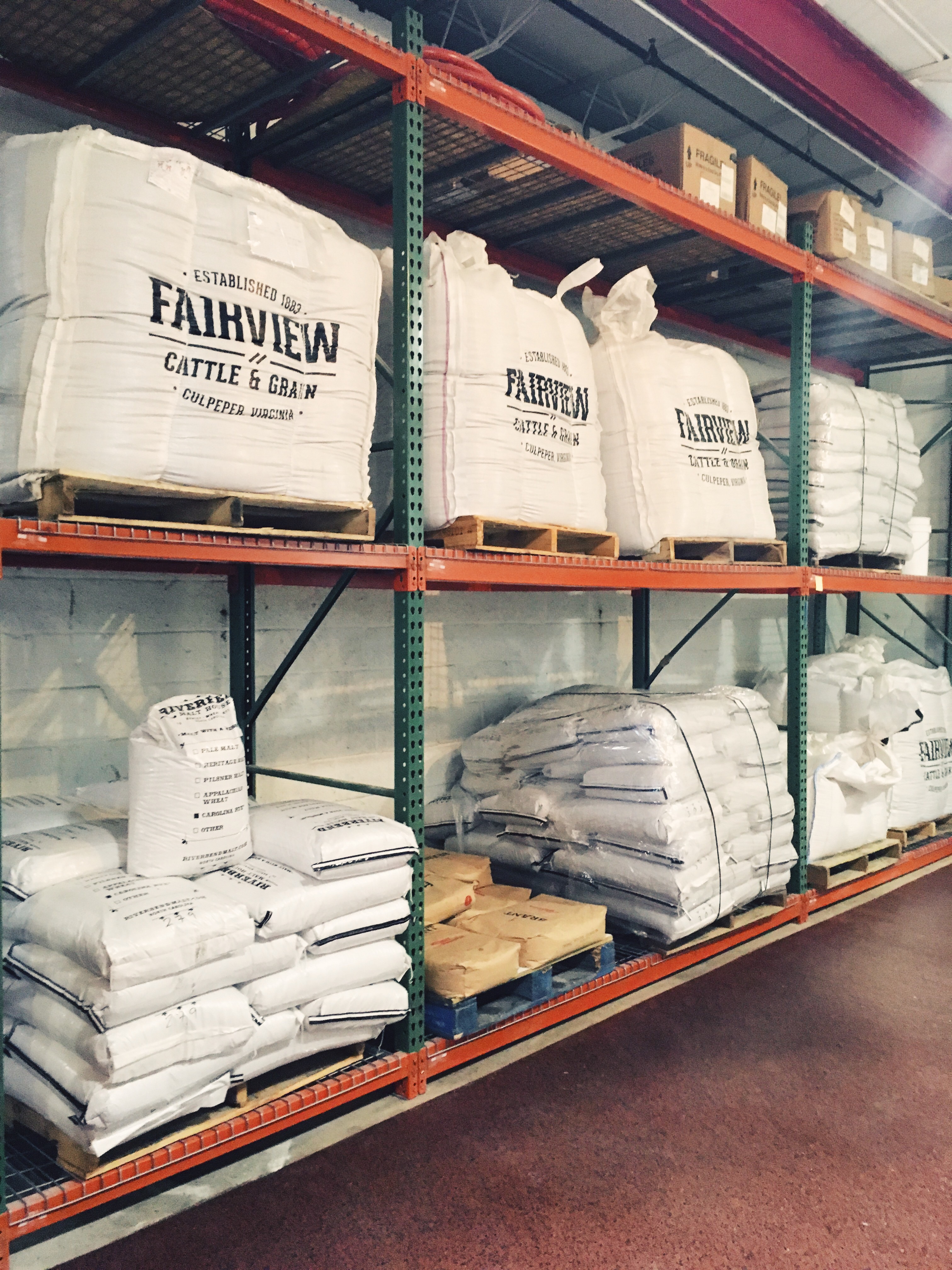 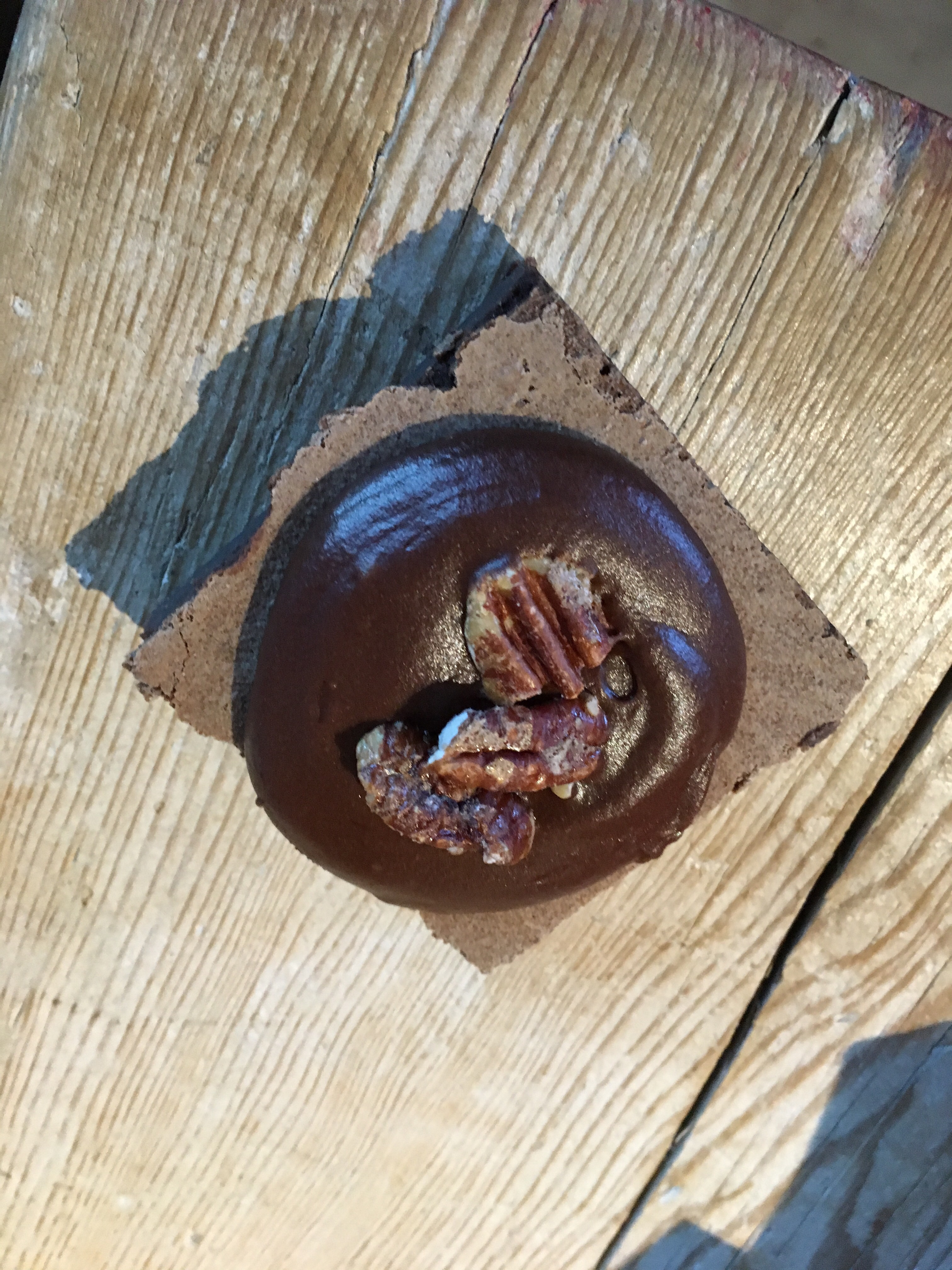