Pretty much our first cocktail writing project came about when it occurred to us, after years of grabbing the closest vermouth on the shelf, to ask, ‘What’s the difference between all of these vermouths and which should we be buying?’ We conducted a tournament to determine which sweet vermouth and which dry vermouth we’d stock on our shelf, and we posted the results (here and here and here and here and here).

I still consider it, for the time, a triumph of cocktail science. It certainly led to much improved cocktails for a while. A lot of new data has come in since that time, though. Many cocktails have been mixed, and many vermouths are newly accessible. We have, for instance, discovered a whole other corner of Europe where vermouths are made; and we’ve belatedly realized that pale dries and sweet whites deserve their own competitions. Given all this new information, we’ve decided it’s high time we update our vermouth rankings.

An invaluable source for our new vermouth contestants has been our new friends at Fasel Shenstone, a fortified wine importer that focuses on small, family owned houses, who use traditional methods, grow their own grapes, and include only fresh, high quality ingredients. They recently sent us two bottles of dry vermouth: Yzaguirre Dry Reserva from Spain, and Mancino Dry from Italy. We compared them to one of our standby dry vermouths, Dolin Dry (Boissiere has been our favorite dry, but it’s harder to find for us in DC and not enough better to look super hard). 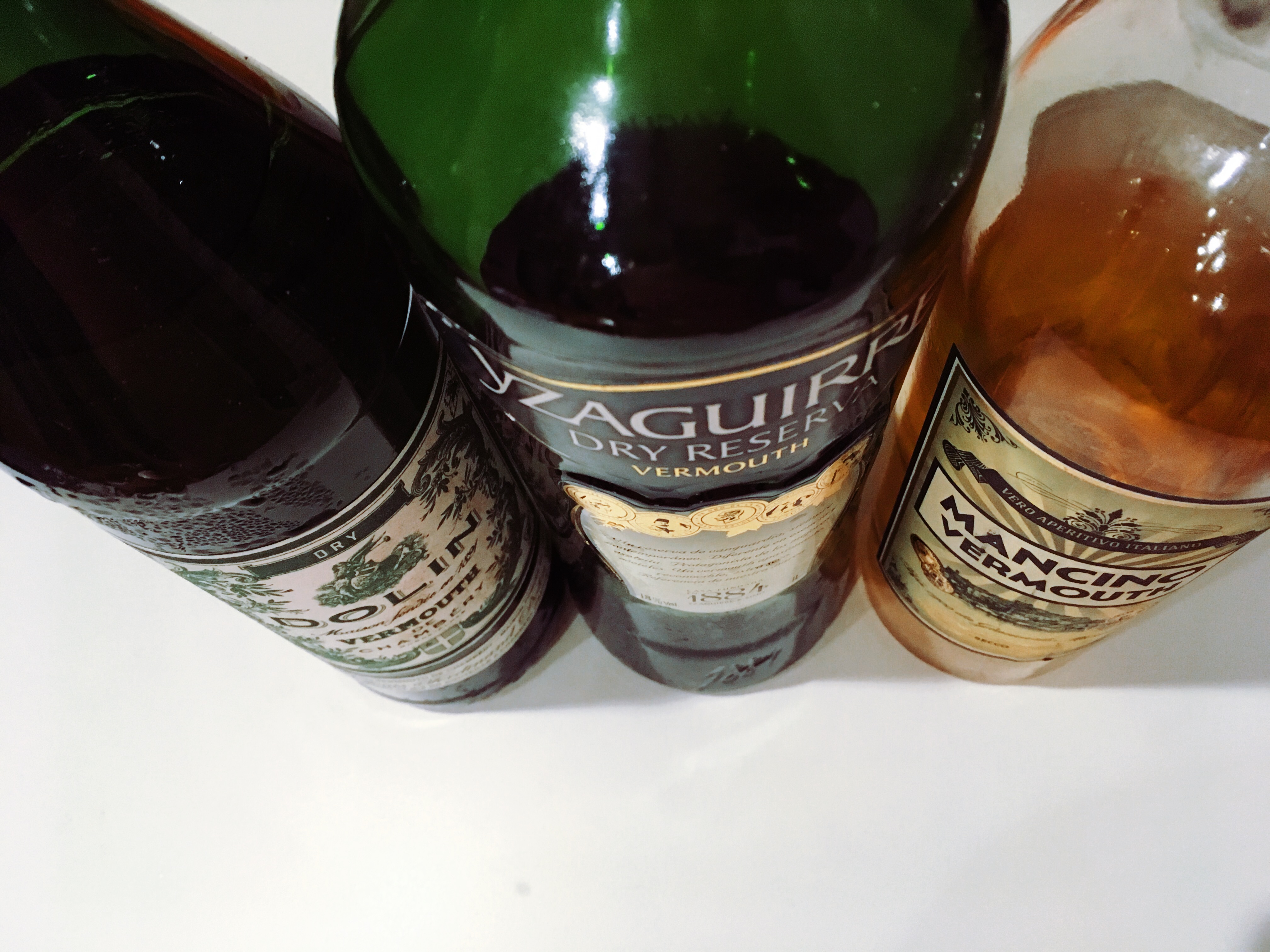 The difference was astonishing. It was so substantial it was hard to figure out how exactly to compare them. Mainly, the Yzaguirre and Mancino are both far, far drier than the Dolin. They were so much drier that I had to bring out a blanco just to make sure that Dolin is actually dry by comparison (it is). The Mancino is not quite so dry as the Yzaguirre, and it’s warmed up a bit by hints of Italian seasonings. The Yzaguirre is bone dry, with perhaps a hint of sea salt.

I have to admit that, while I think the Yzaguirre and the Mancino are more sophisticated and higher quality, I’m not sure I can imagine using either of them to replace my standby Dolin or Boissiere. I’m used to using even my dry vermouth to cut a cocktail a bit, not just by lowering the alcohol but by adding a smidgen of sweetness. I tried both the Yzaguirre and the Mancino in a martini. The Yzaguirre martini tasted like unadulterated gin. The Mancino made for quite a nice extra, extra dry martini; still, under normal circumstances I might find myself still grabbing for the Dolin for a slighter softer experience. 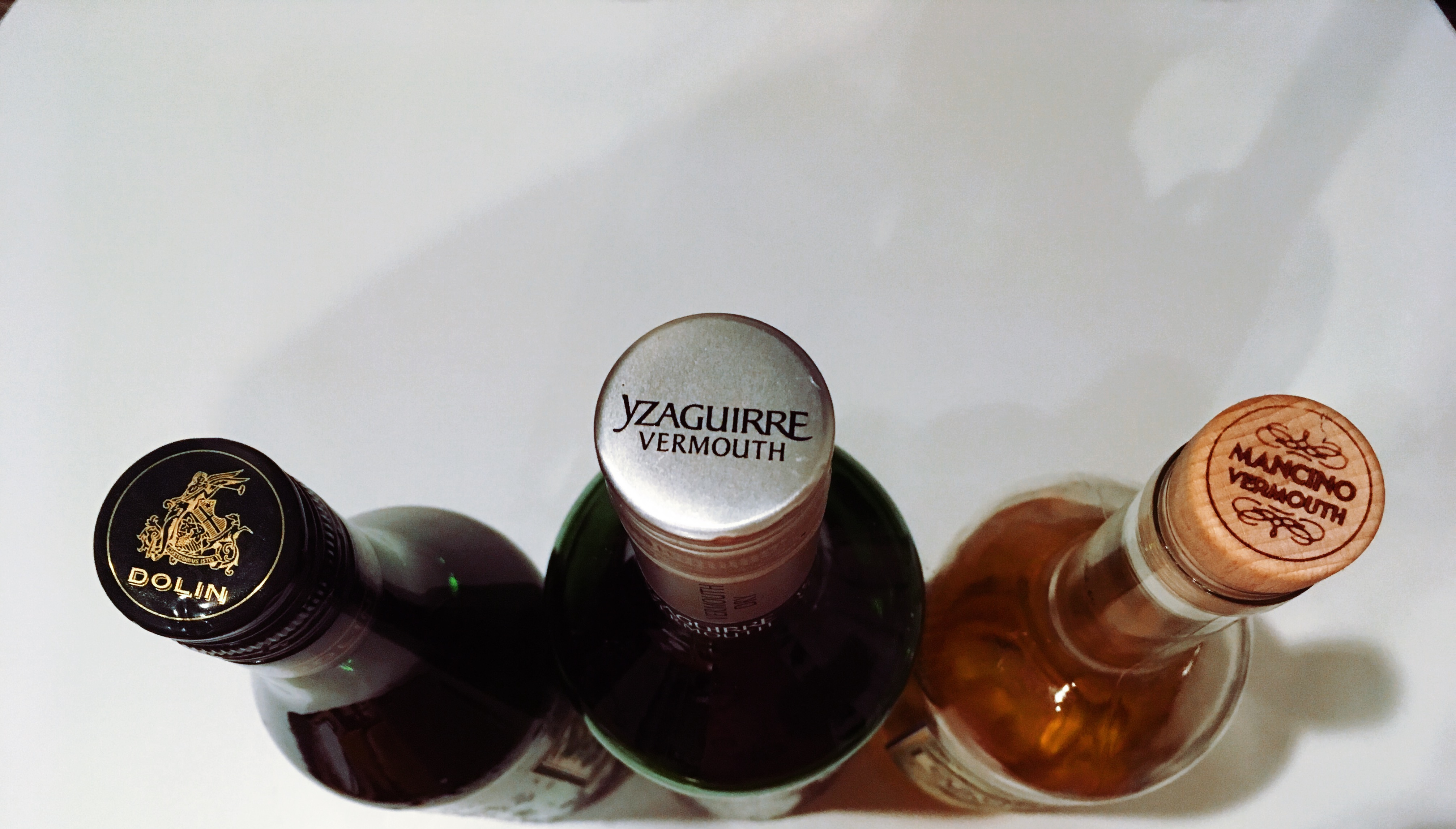 Then again, maybe I’m comparing these super dry vermouths to the wrong liquor. Maybe their point of comparison is actually a fino sherry, and not other vermouths at all. After all, the Yzaguirre is produced not too terribly far up the Spanish Mediterranean coast from Andalusia, the home of all sherry. The Yzaguirre lacks sherry’s distinctive funk, but its remarkable dryness and whiff of sea air essentially makes it a crisper alternative to a fino. While I found a martini with the Yzaguirre far too dry, I found a Bamboo, with Yzaguirre playing the part of amontillado sherry, pleasantly clean.

Meanwhile, while the Mancino didn’t quite do the job of turning a martini less dry, it worked quite well in cocktails that might otherwise be a little sweet. For instance, it balanced out the sweetness of a Vermouth & Cassis or a Vermouth & Curacao quite nicely. 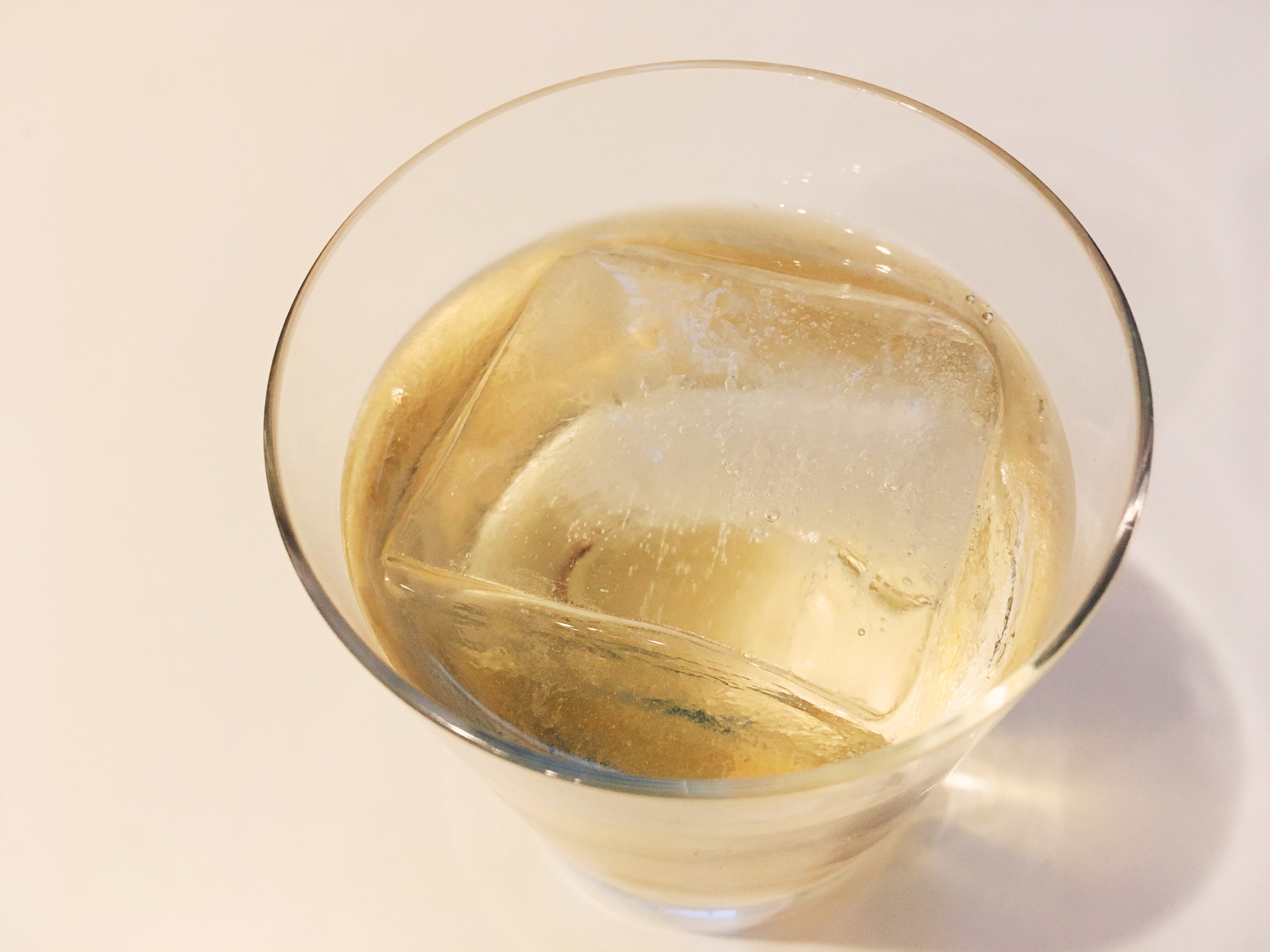 This is another classic we found in the Savoy Cocktail Book. Craddock is amusingly short on details in this recipe, saying only, ‘Use medium size glass and fill with soda water.’ We arbitrarily decided that a medium size glass could hold 1 1/2 oz of vermouth, and–based on preference after experimentation–happened to have some ice in it. 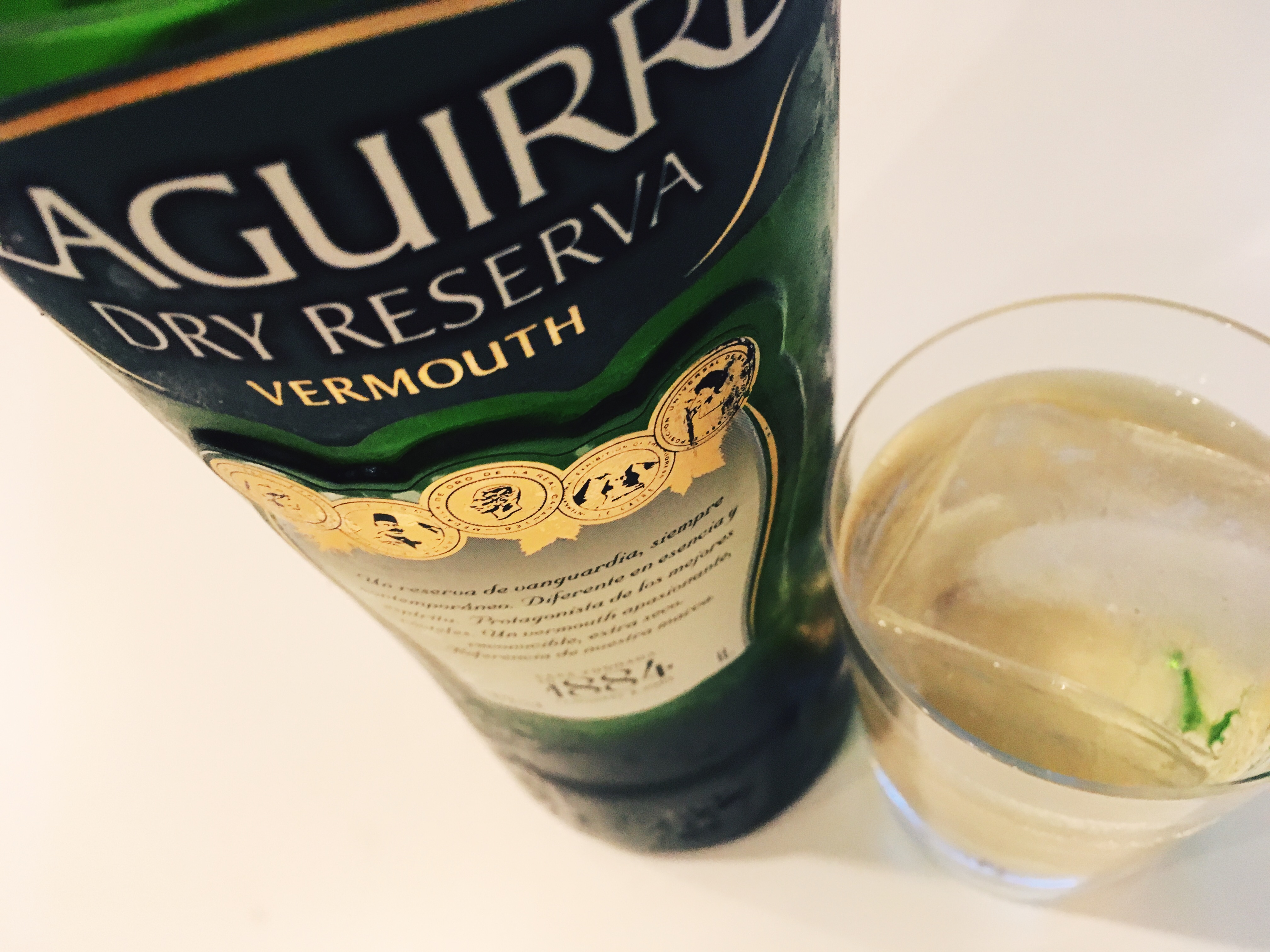 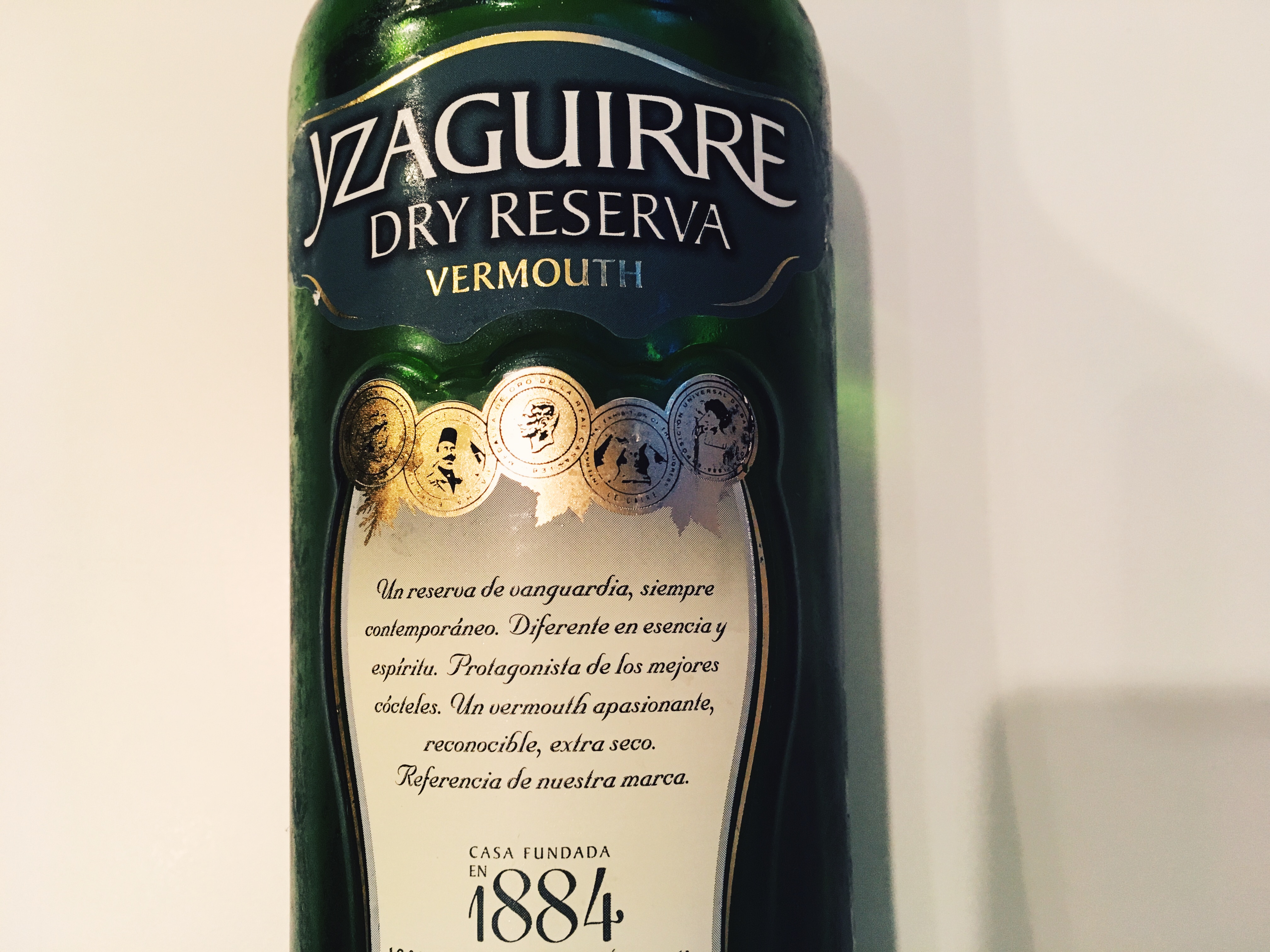 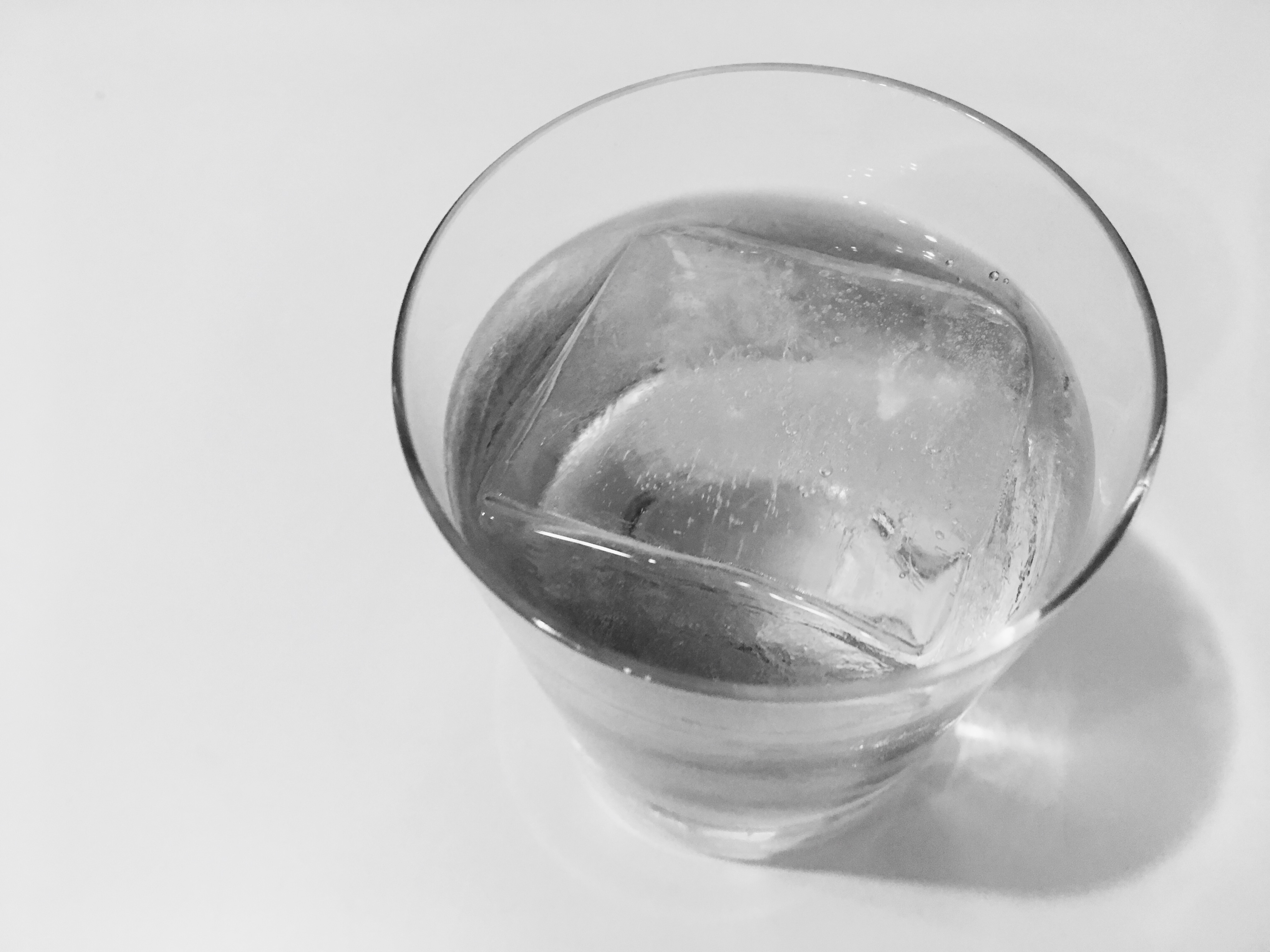 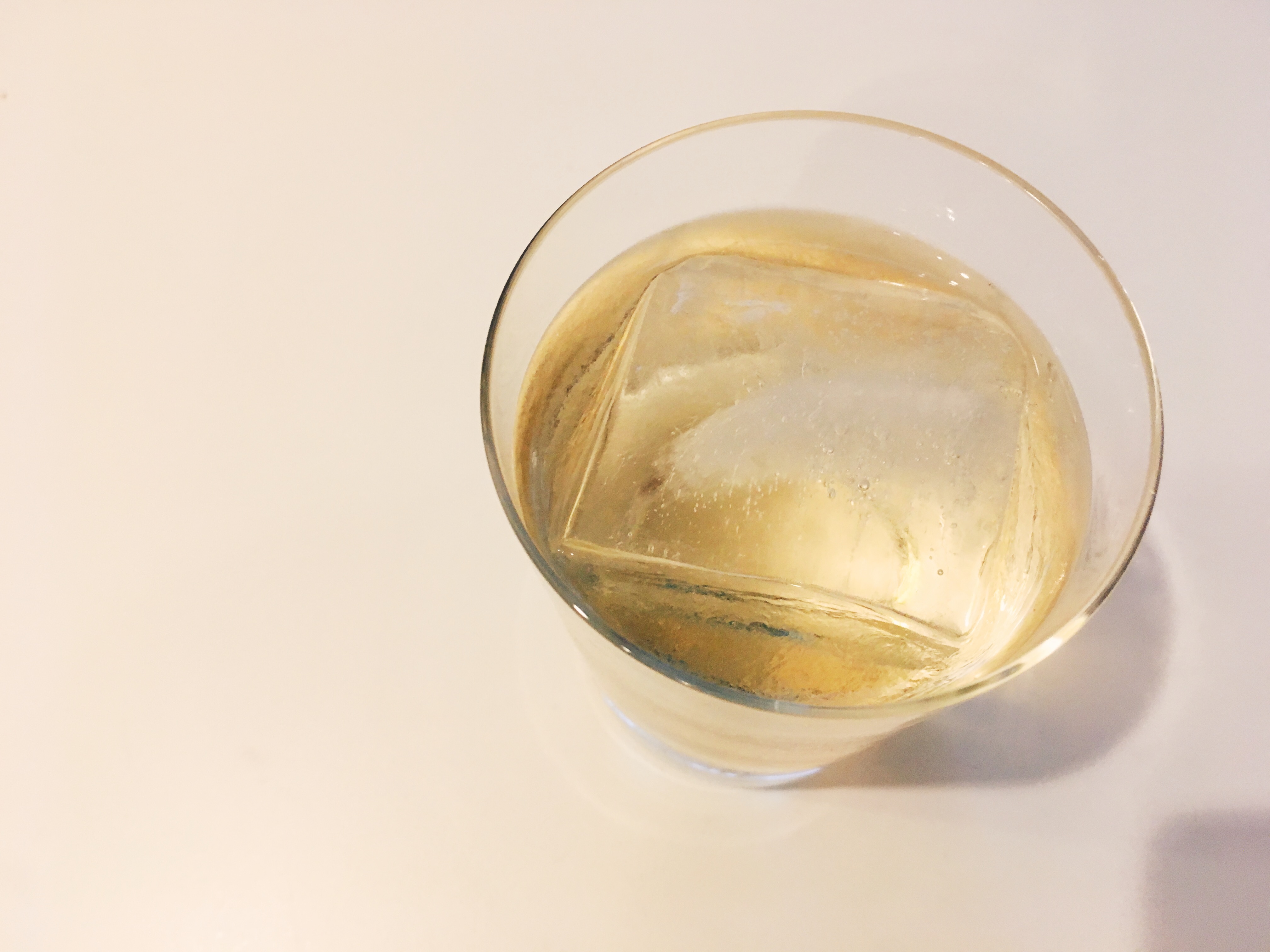