We mentioned last week that Wigle Whiskey is releasing a series of whiskeys exploring the theme, ‘Whiskey is beer, distilled,’ by building whiskey off of popular beer styles. Last week, we tasted a Belgian-style triple whiskey; this week, we have an oatmeal stout whiskey. This whiskey version of a stout has more depth of flavor than stout beer often does. The upfront taste is a smooth sweetness faintly reminiscent of butterscotch. It’s quickly followed by what I consider the hallmark flavor of stout, that dark roast that tastes more singed than smoky.

We think that that burnt edge to this whiskey would makes it an ideal ingredient in a slightly adapted Diamondback. The bitter tinge plays well off of Galliano’s intense herbal quality. Meanwhile, the baked apple flavors of the apple brandy and the oatiness of the whiskey create a sweet, round center to the drink. 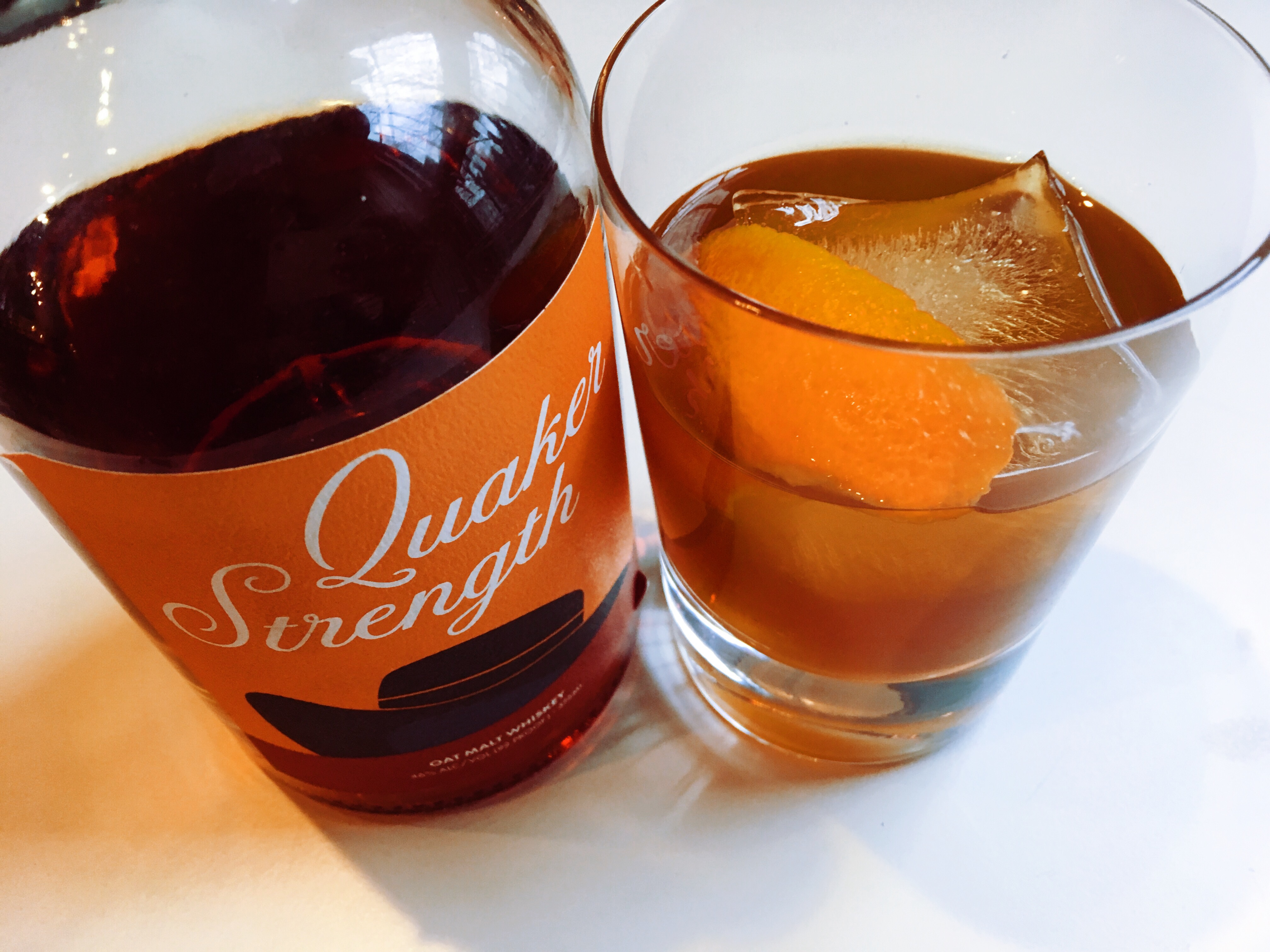 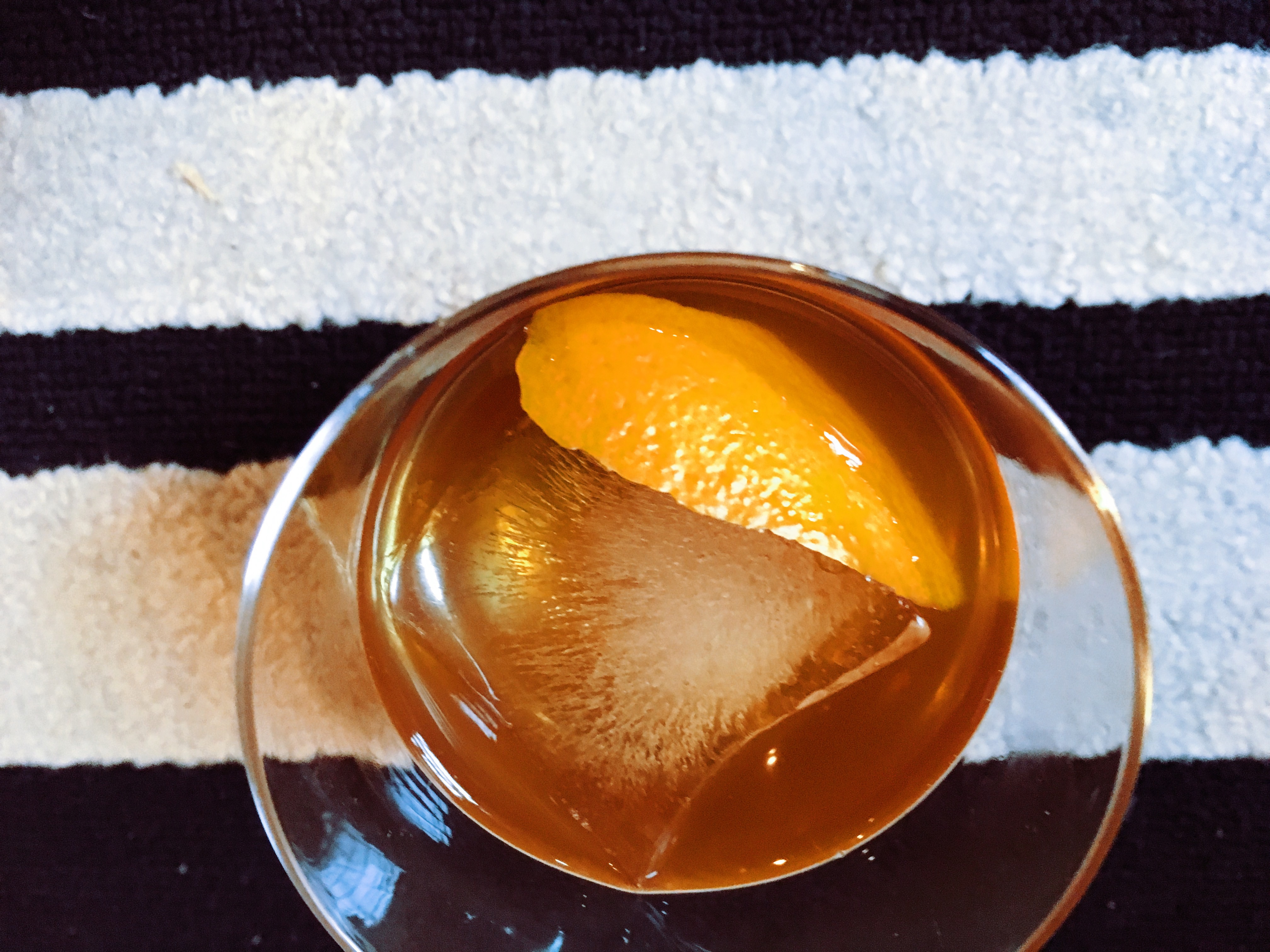 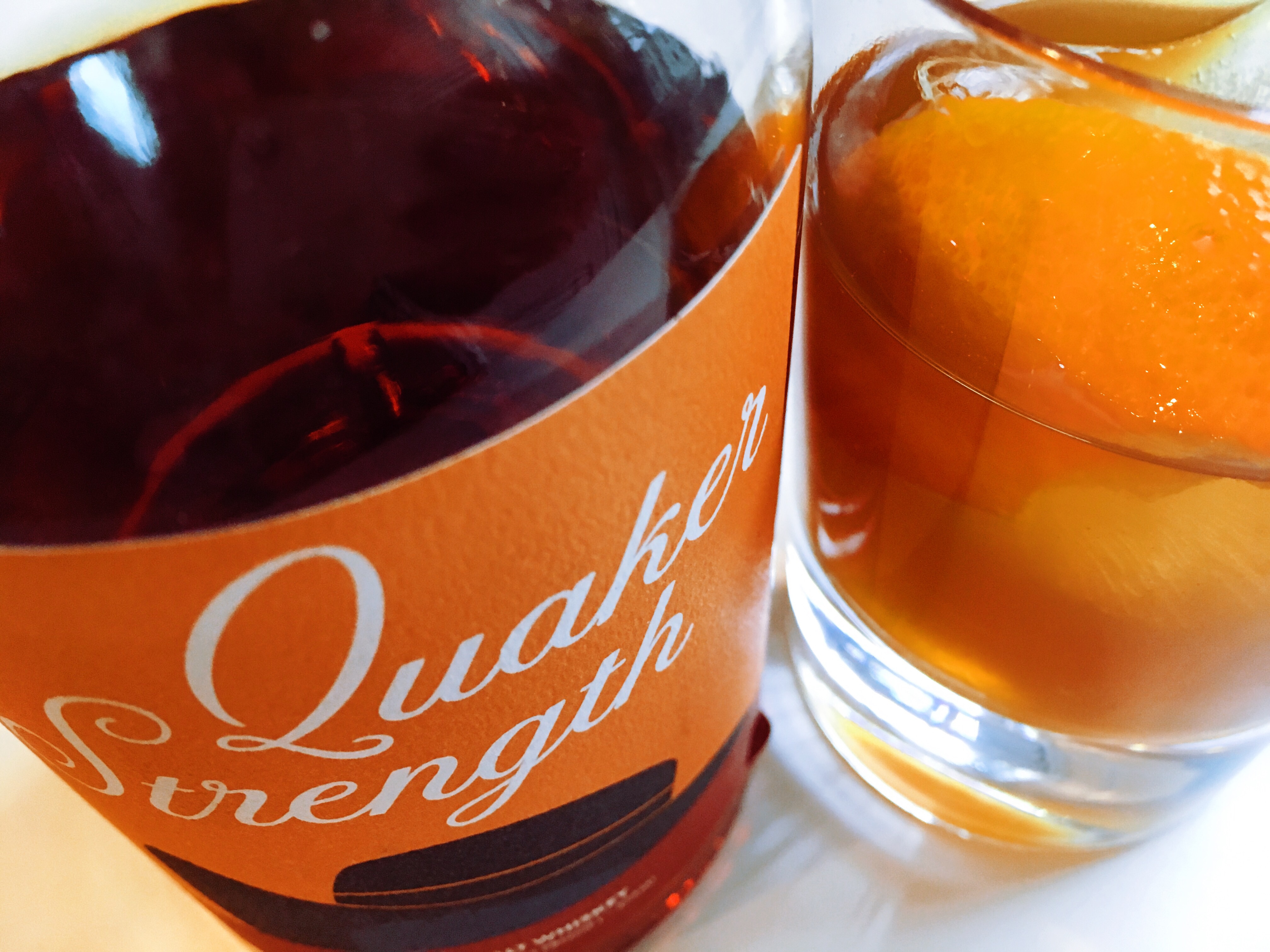 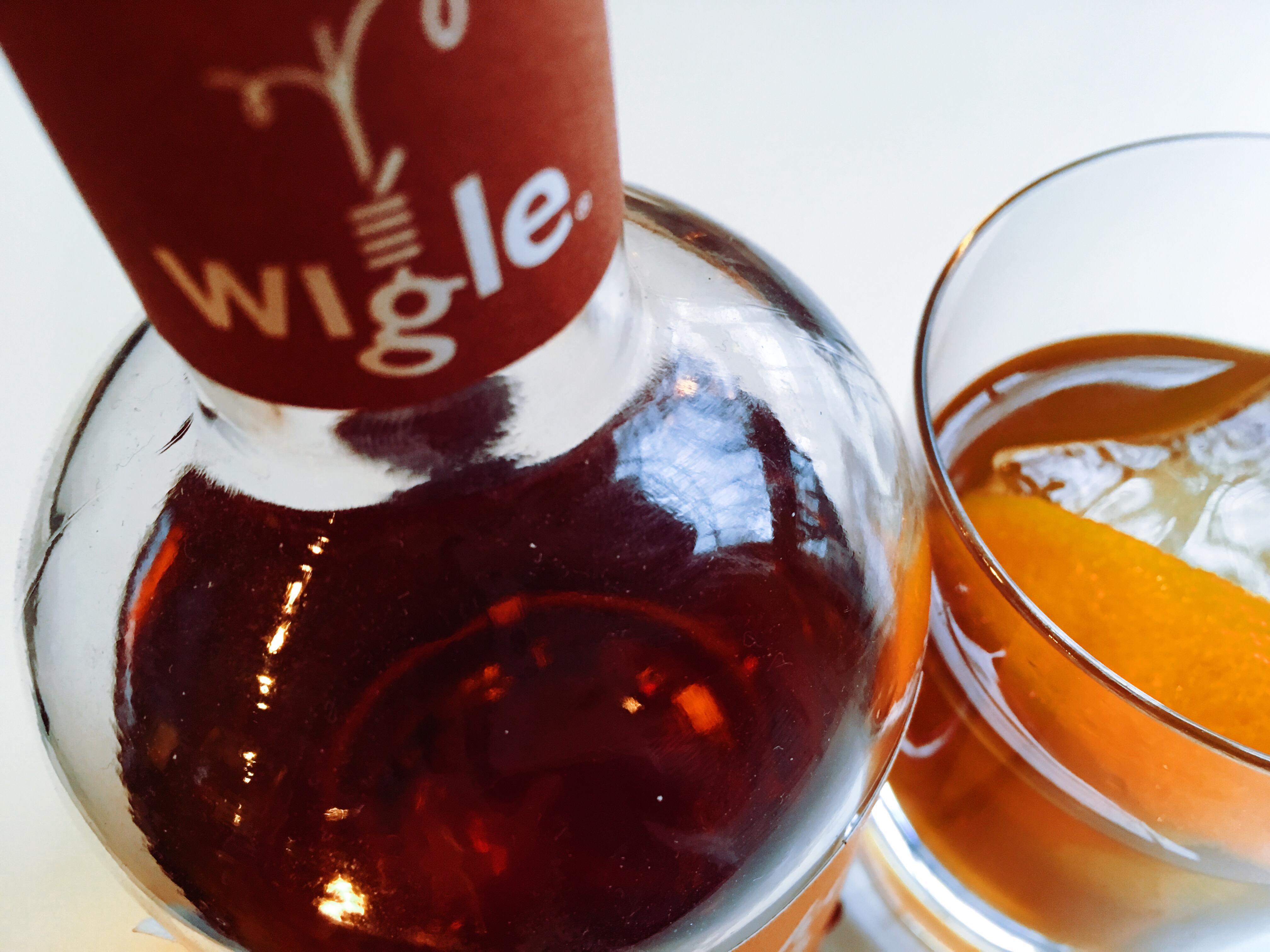 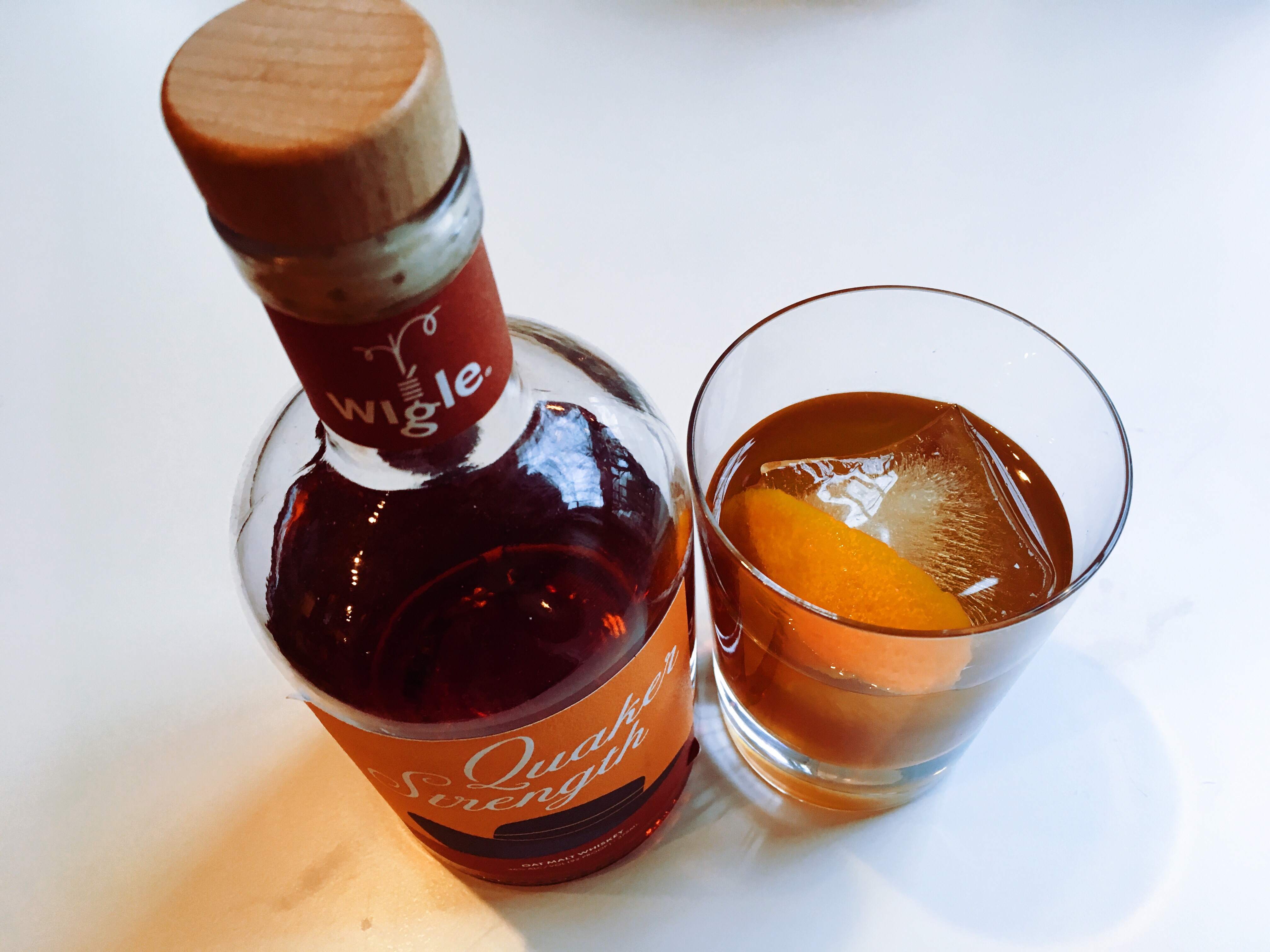 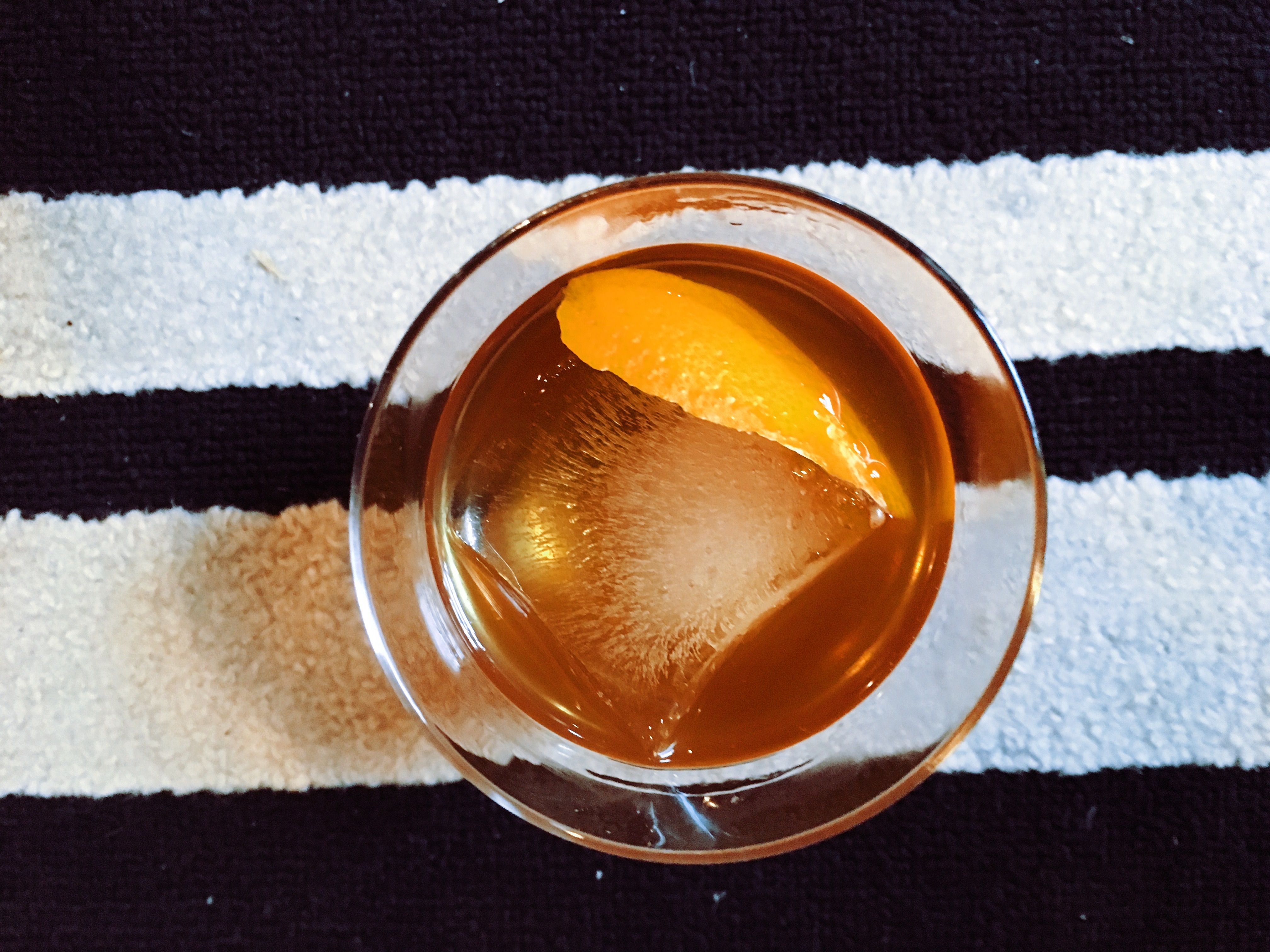 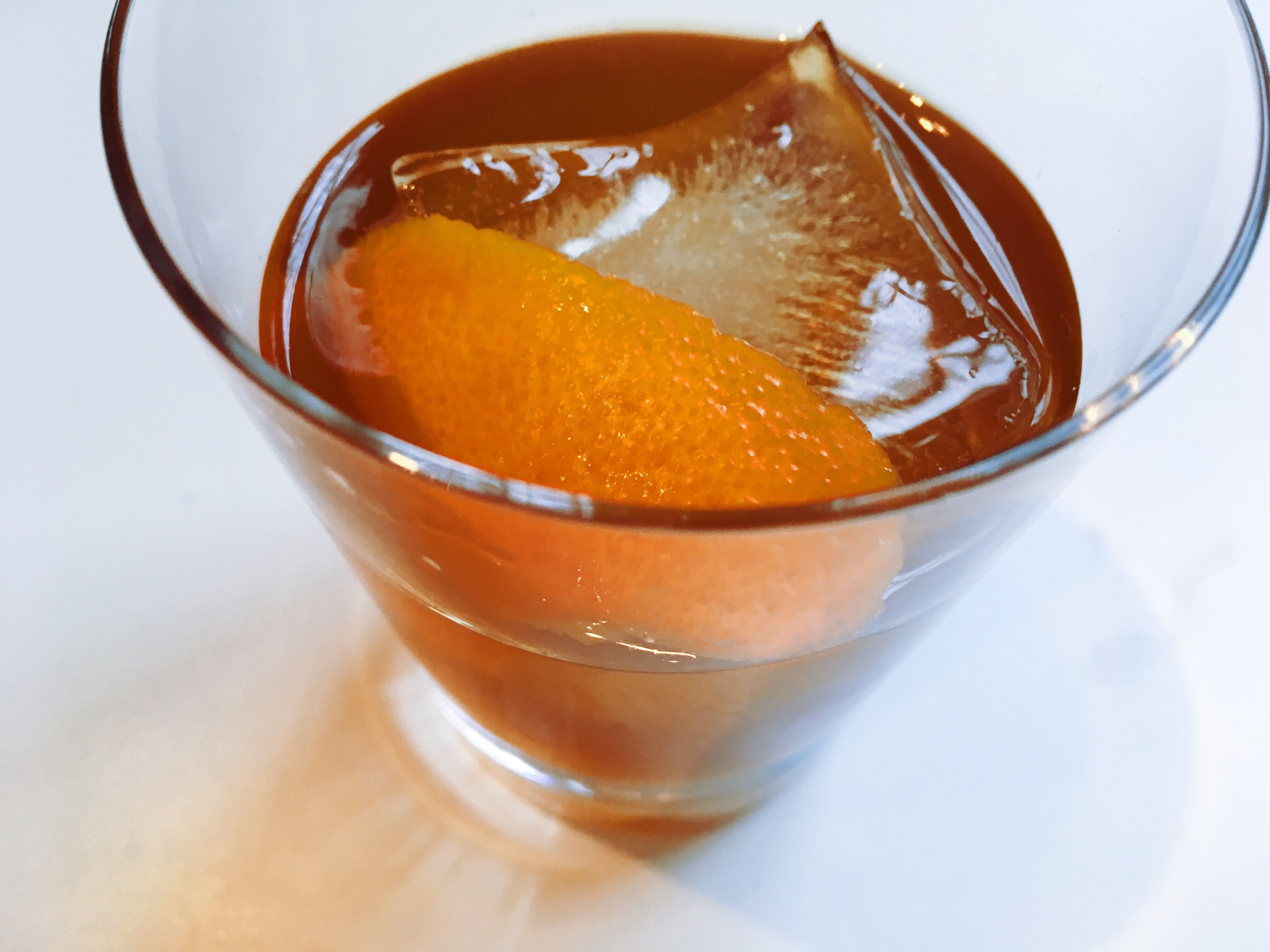 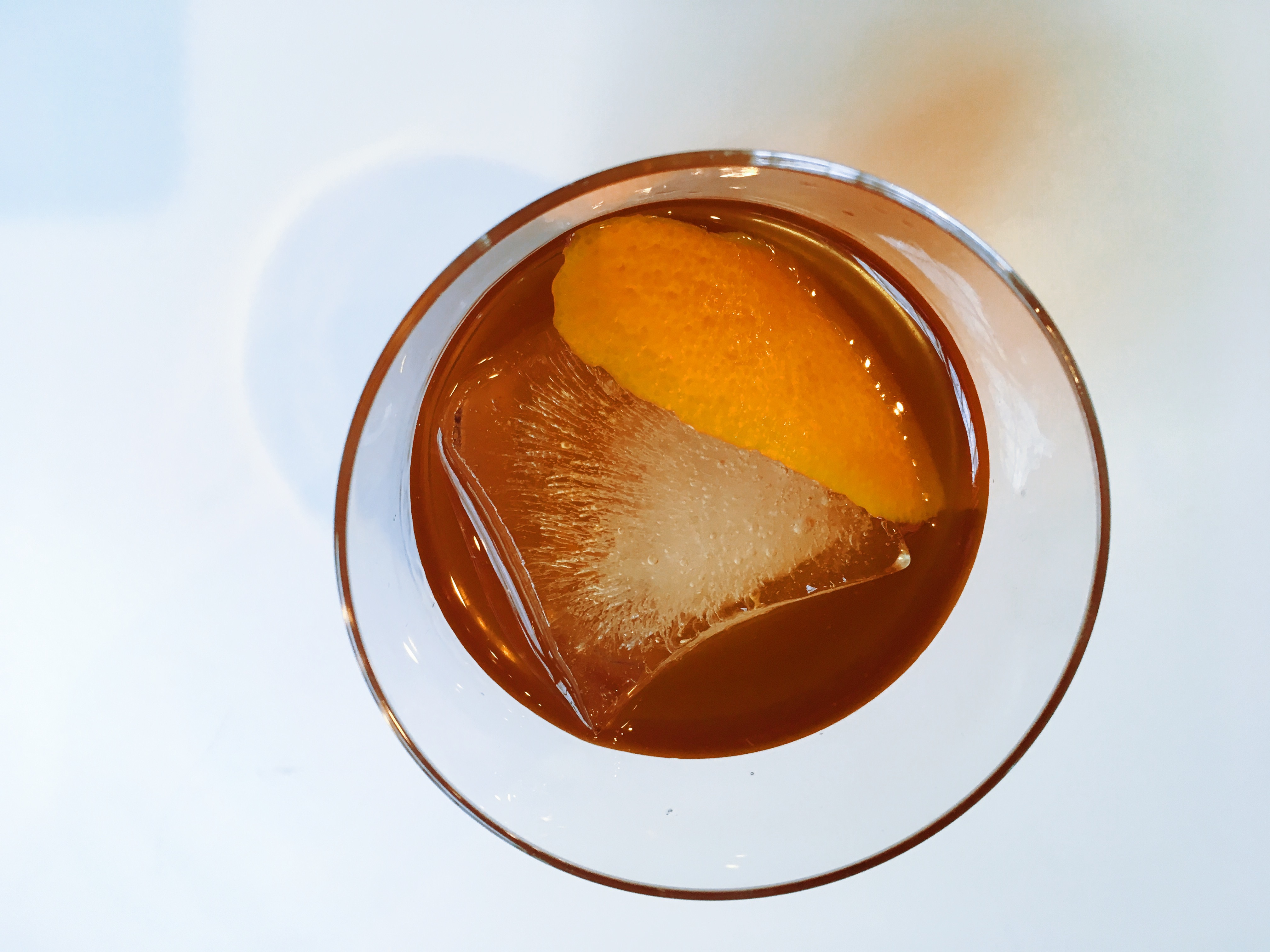