Punch Week: An Introduction to Punch

We’ve never been much for punch. The word evokes rainbow sherbet and 7-Up or, even worse, concoctions served out of plastic trash cans at college parties. If there’s one thing we avoid in a drink, it’s consuming it out of a Solo cup; and in our experience, punch has always been served in just that way.

We’ve had our suspicions for a while that we’ve been missing something. Maybe ice molds are no more a fair representation of punches than daiquiris served out of slushy machines are of cocktails. The thing that has above all given us pause in our harsh rejection of punches is that every classic cocktail book we read includes a long section devoted to punch. In fact, it sometimes seem like cocktails are a mere afterthought or a passing fad, and punch is the main event. Surely Jerry Thomas wasn’t using rainbow sherbet, 7-Up or vanilla vodka in his punches–and I mean surely, since at the very least 7-Up was right out; you need carbonation for that, and it hadn’t been discovered yet.

While the old cocktail books give us a hint that there’s more to punch than we give credit for, they weren’t very helpful at explaining further. Old cocktail books are for the most part completely devoid of that essential element of any modern food or drink book: the preface to the recipe, in which an anecdote or a bit of history or an explanatory note or two give some context for the recipe. In fact, they’re often lacking in other things we might consider essential to a recipe, like standard measurements and step-by-step instructions. So, Jerry Thomas and his ilk tell us plainly everything we need to know about punch except for what it is, how to make it, and why to try.

Thank goodness, then, for drinks historian David Wondrich. In his book Punch, he does the hard work of pouring over the old cocktail books and other sources, comparing them, drawing conclusions, digging further, doing lots of tricky arithmetic, and making some educated guesses, all to translate punch into the modern era, illuminating preface and all. We started reading Punch at the Three Day Blow in August. Actually trying punches, though, takes a crowd on which you’re willing to experiment–and one which is willing to be the subject of experimentation. When you make a punch, you’re pouring out an entire bottle and hoping people will like it, or will give you another chance if they don’t. Well, we’ve finally recently had several occasions on which we were willing to convince some friends to share a bowl of punch with us. It turns out that, now that we know what a classic punch is, we and our friends really like it. This week we’ll be sharing with you what we learned from Wondrich about punches, and what we tried.

What exactly is punch?

It’s an alcoholic drink, the precursor of the cocktail. It was all the rage in England and its colonies in much of the 17th and all of the 18th centuries,  eventually giving way to the cocktail in the early 19th century. It differs from cocktails in a few key ways:

A punch consists of a spirit or spirits, sugar, citrus, spice, and water (at a rate of about 2 water:1 spirit).

How did punch come about?

Historically speaking, the English were drinkers of beer (for the commoners) and wine (for the upper classes). In the late 16th century, English sailing became technologically advanced enough to allow for world travel; and travel the English did, spending the next three centuries exploring, trading, and conquering all over the globe. They tried to bring their beer and wine with them wherever they went, but they were bulky, taking up too much room in the cargo hold. Plus, they spoiled over the course of a long voyage. So, ships started to carry spirits instead; not only were spirits more compact, but–as Wondrich points out–extra time in a barrel makes it go good instead of go bad.

Spirits being stronger than they were used to, they watered them down to a comfortable level of alcohol bite (spirits+water=40% of the way to punch).

While the spirits were easier to carry and less prone to spoil, they weren’t terribly delicious, distilling lagging behind navigation and shipmaking in technological progress. Luckily for them, their improved transportation technology suddenly made some very delicious things immensely more accessible: citrus, sugar, and spices. They doctored their spirits with these newly available delicacies, thus bringing us to 100% punch.

Punch was probably invented by English sailors, spread to the trading posts of the East India Company in British India, then to colonists in the West Indies and North America, and eventually back to England where young people of the commercial class and the nobility were mixing it up and talking politics in newfangled coffeehouses. When you’d had enough coffee, you and four or five others could order a punch bowl together, for the equivalent of $200 in today’s terms, and keep the politics talk going late into the evening.

What’s so great about punch?

For more great stories, background, and recipes pick yourself up a copy of David Wondrich’s Punch. We’ll be sharing a few of our own favorite recipes and tidbits over the rest of this week. 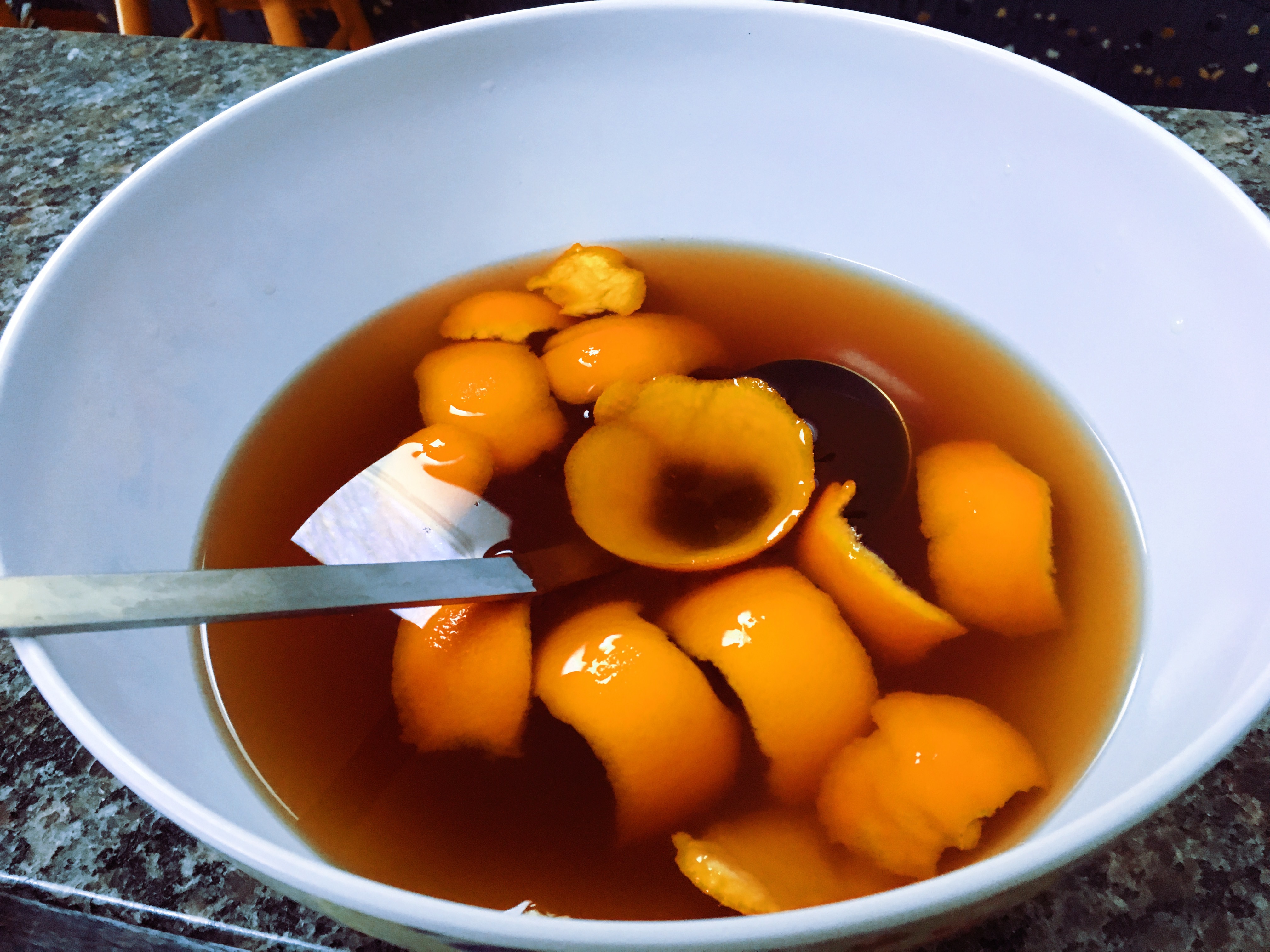 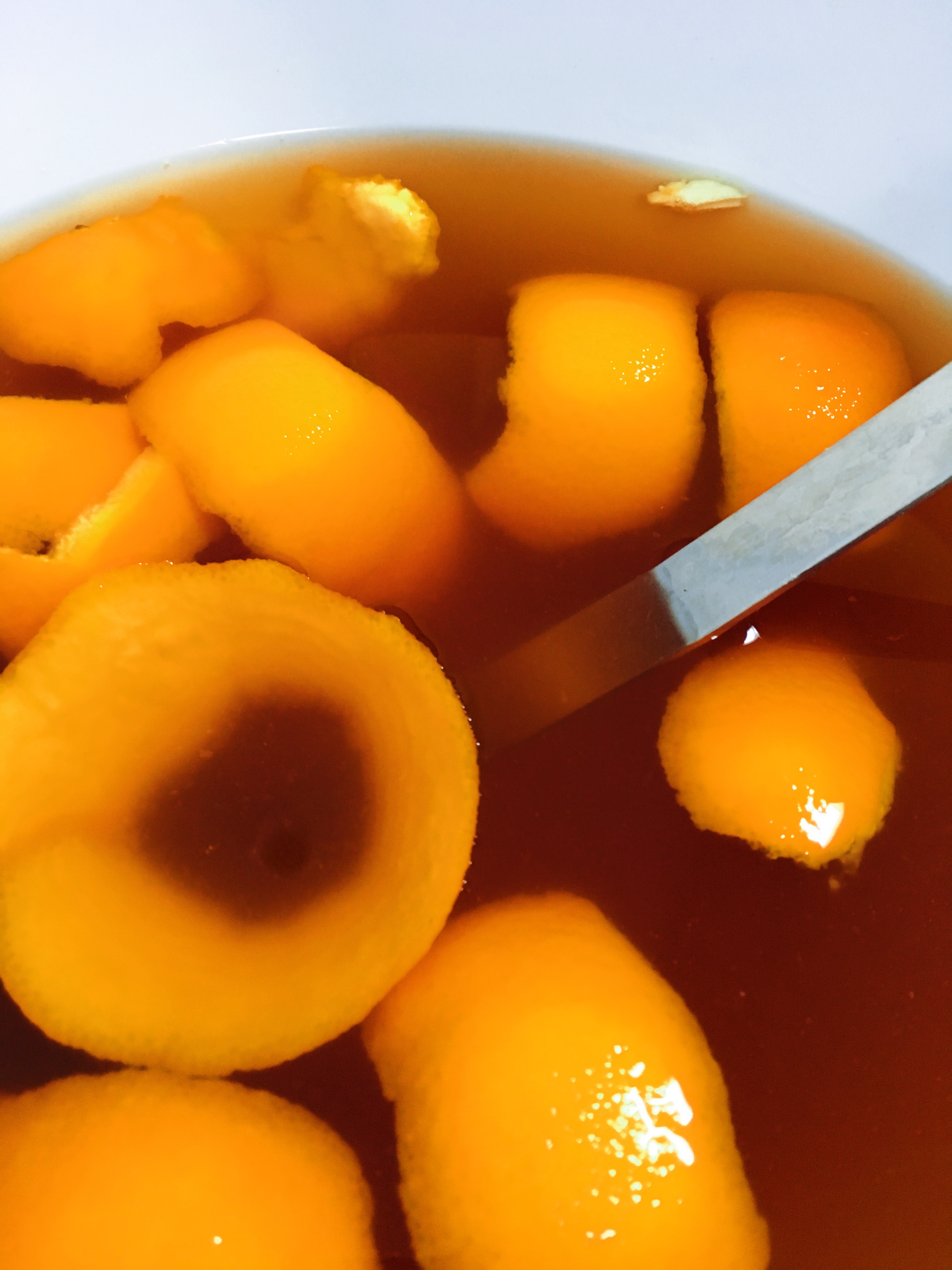 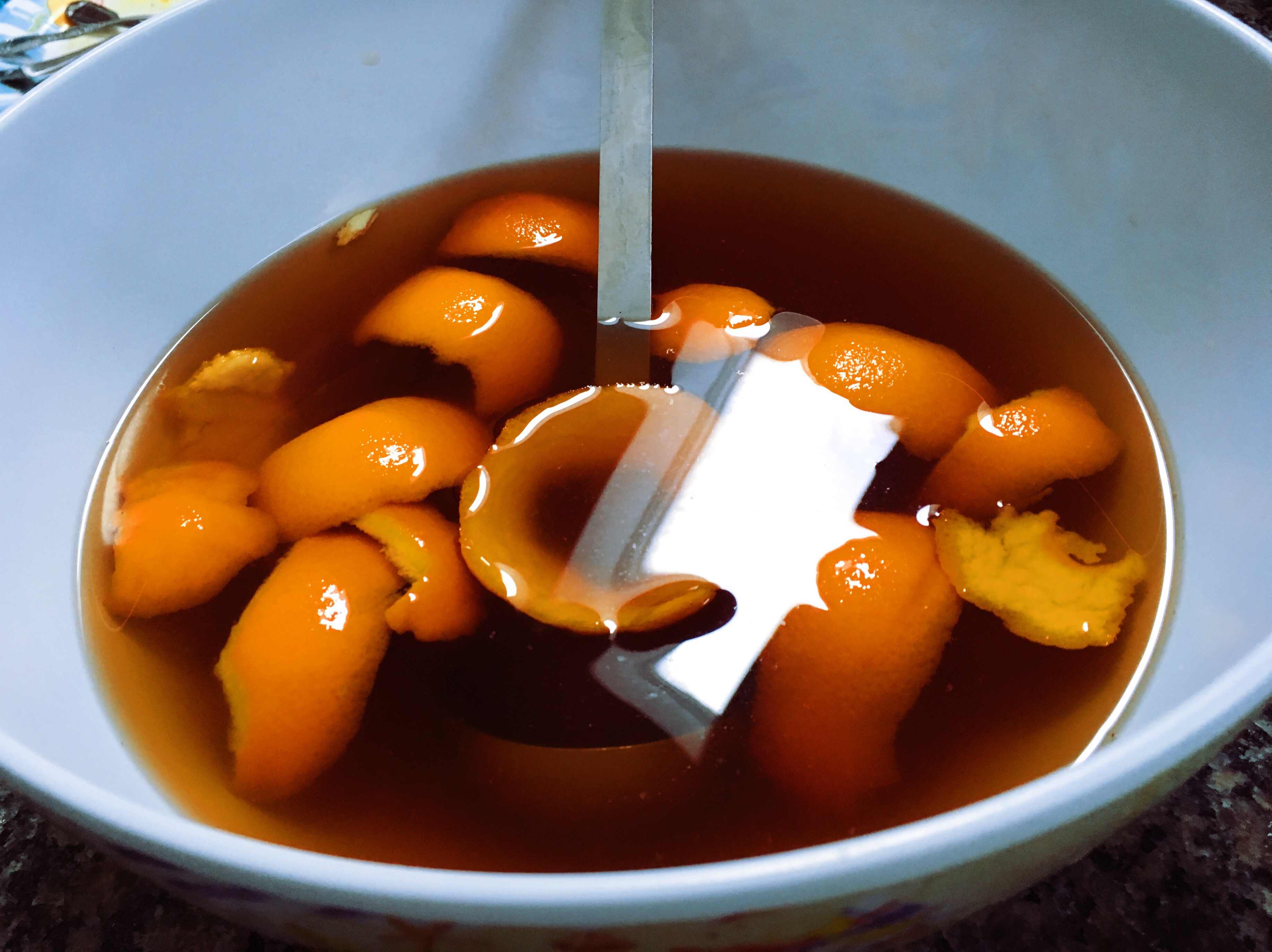 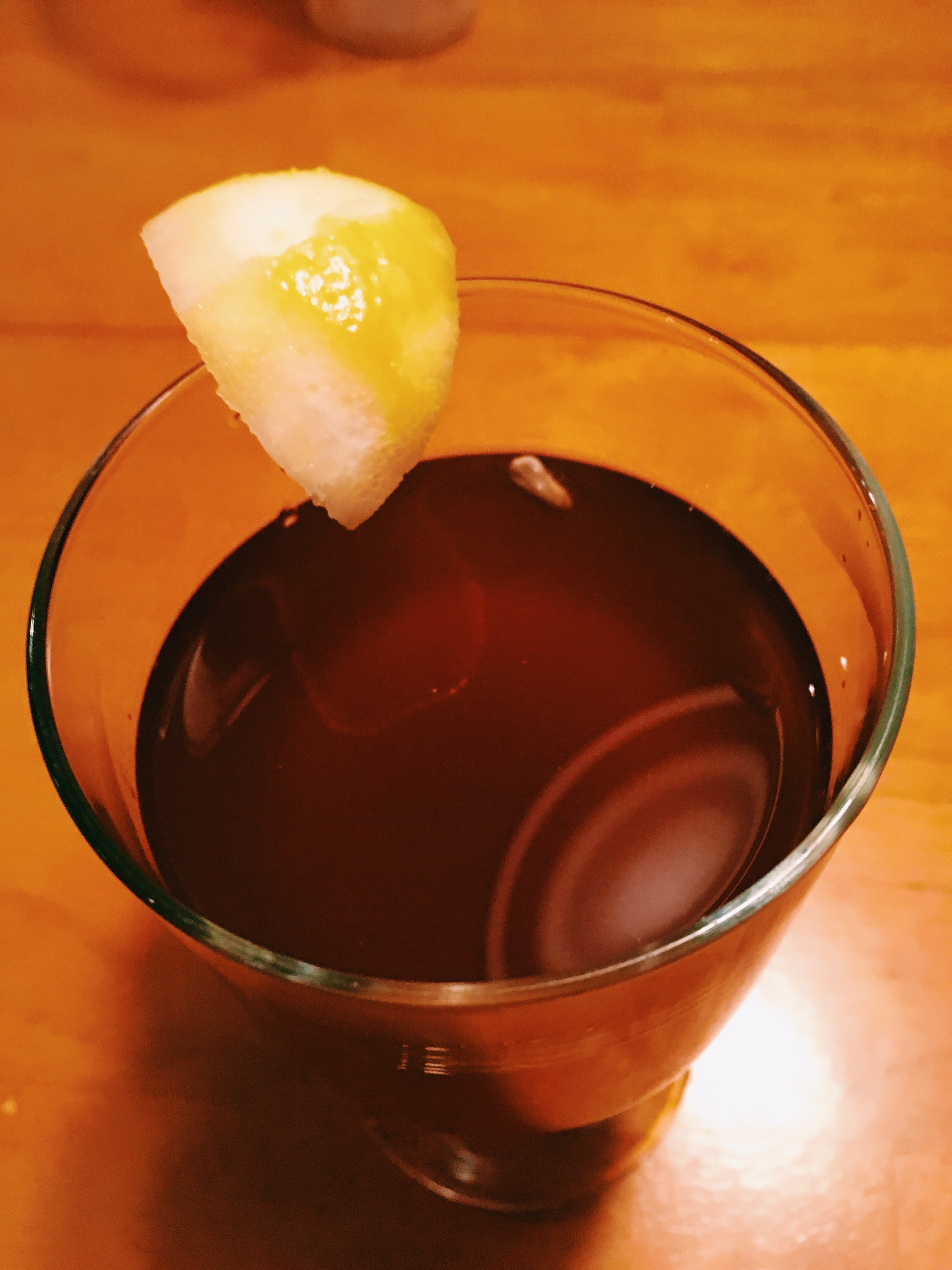 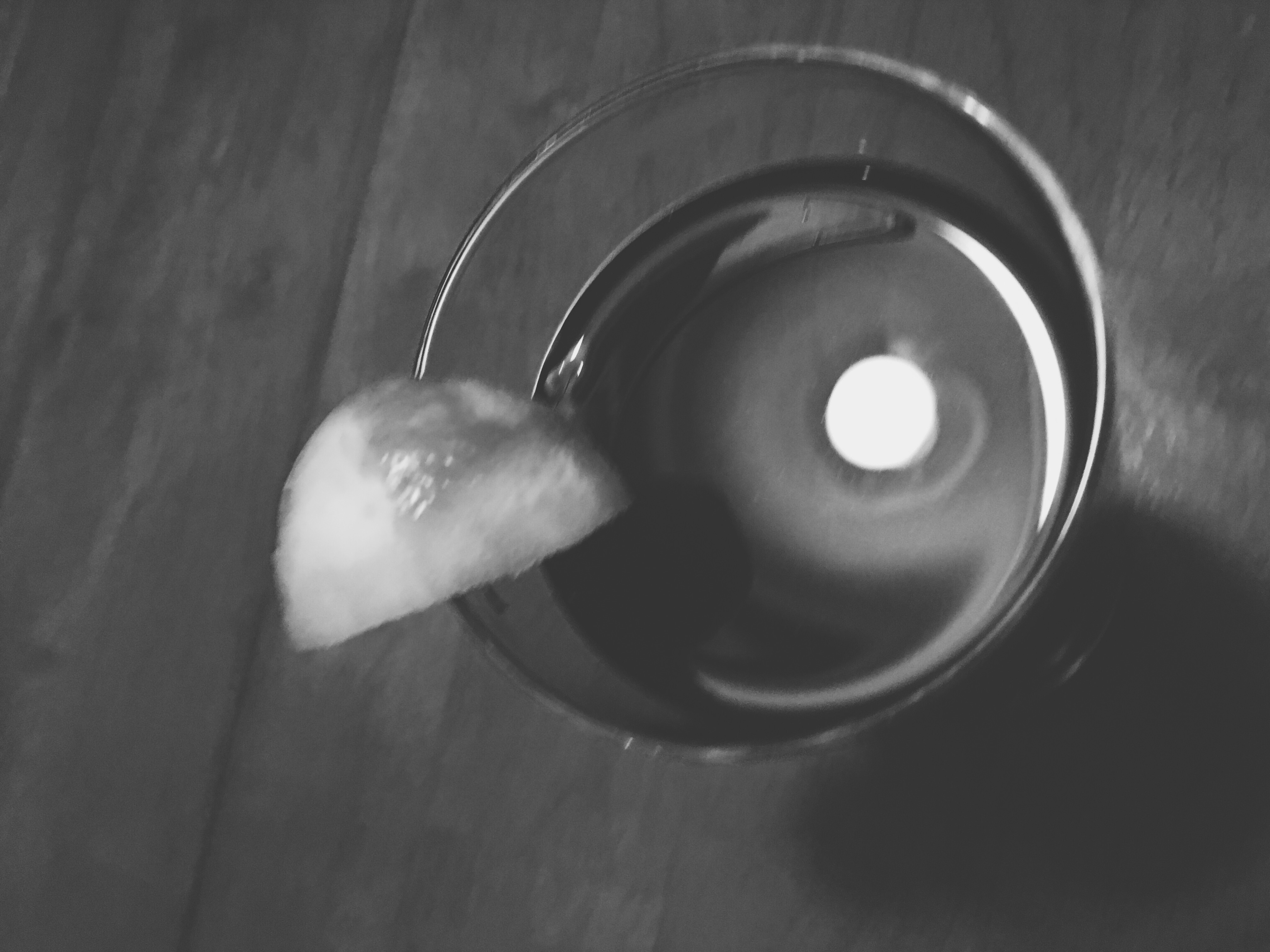 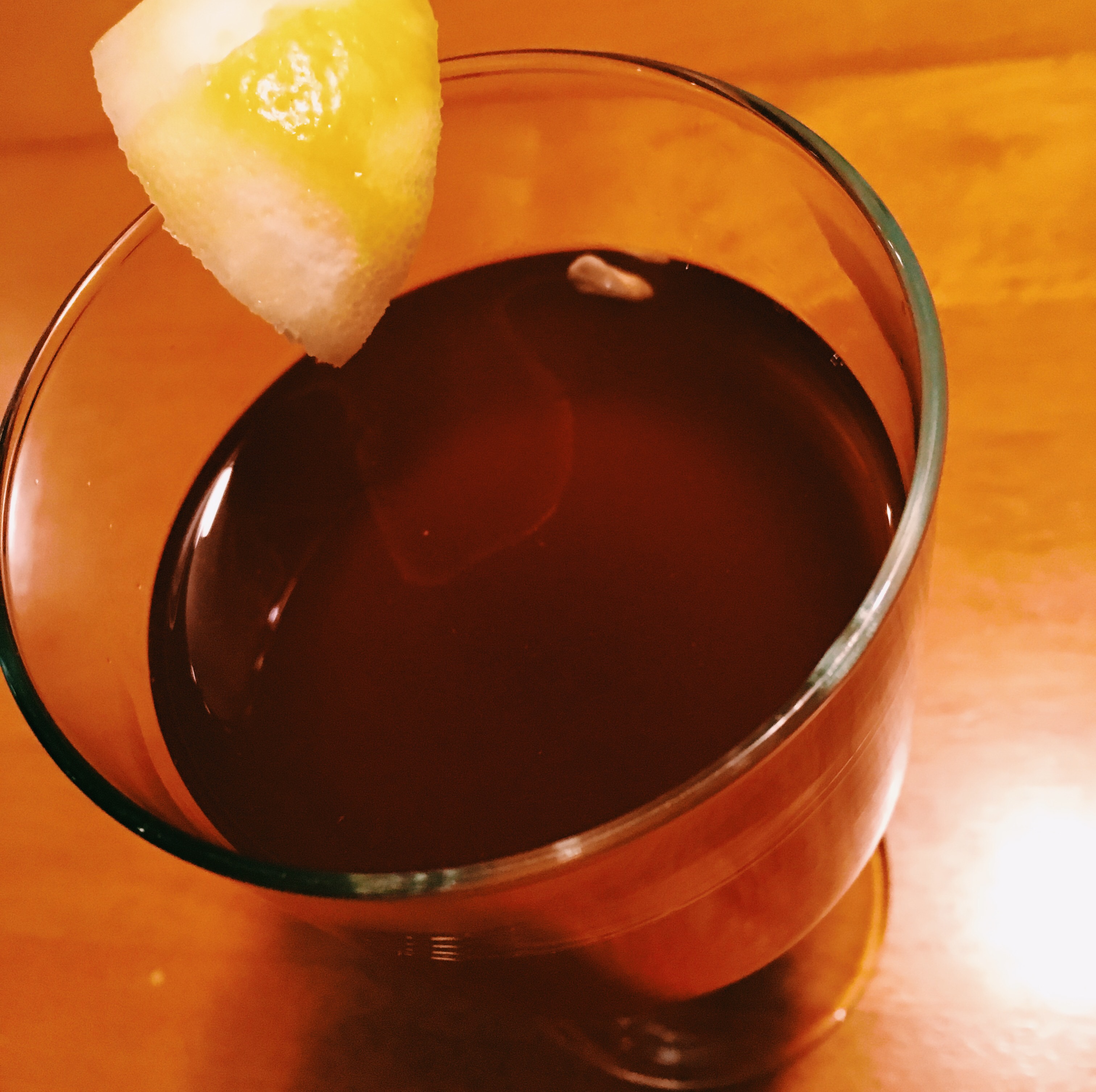 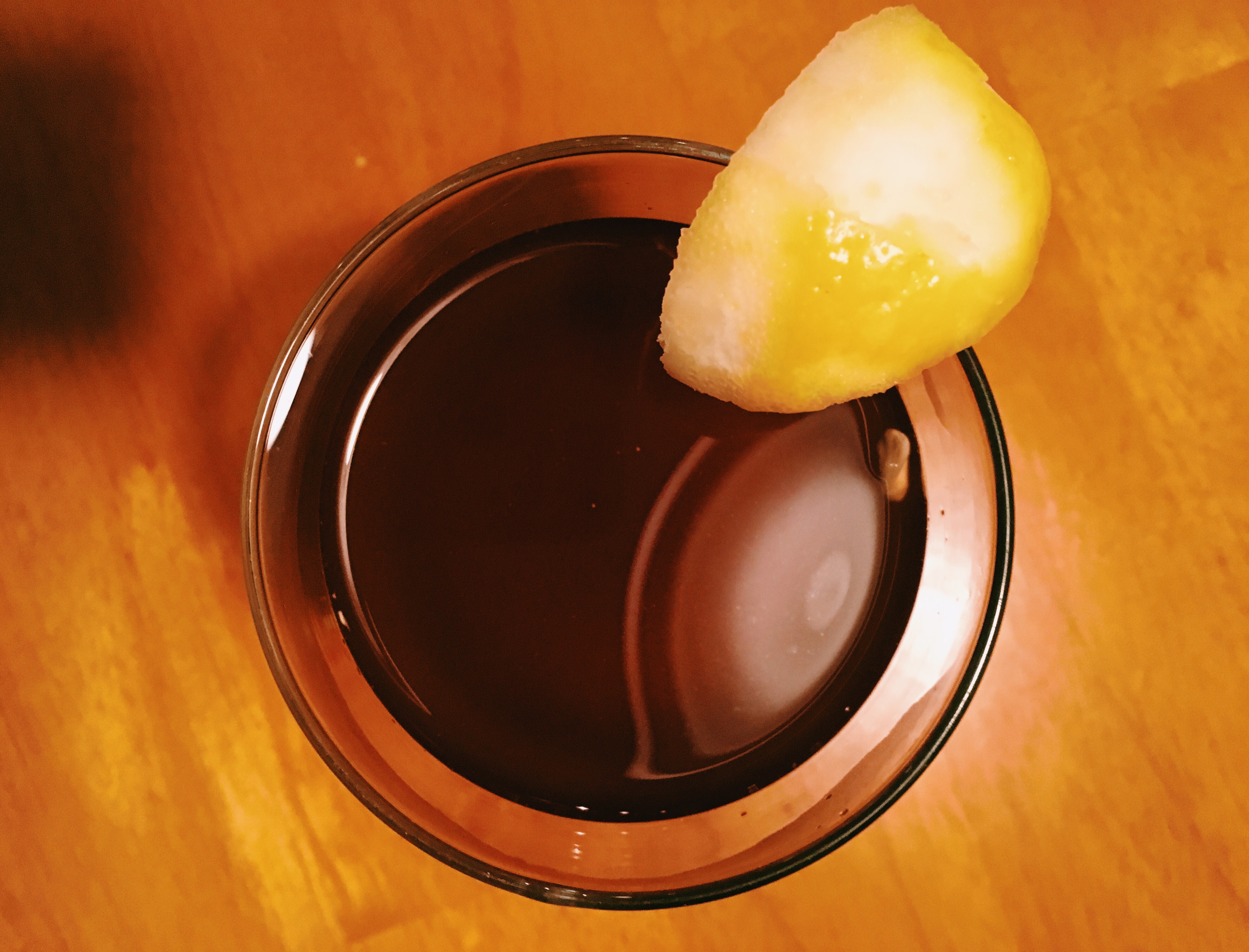