As we mentioned last month, we’ve recently noticed acid creeping into our cocktail menus. When our first attempt to use it ourselves went terribly wrong, we decided that this trend bears further investigations–and that we’d use more conventional alternatives until such time as we’d learned more about how and–perhaps even more importantly–why to use acid instead.

Well, our friends Dan, Yan, and Alex recently returned to Woburn’s Baldwin & Sons (one of the acid users and perhaps the best bar within a 10-mile radius of Boston), and they got the chance to do a little bit of research for us. Here’s what they learned.

Acid is a way to add a flavor profile to a drink without any of the other associated tastes that come with that flavor in it’s natural delivery systems. For instance, we’d describe both lemons and limes as sour, but they’re different from one another. What if you wanted the distinct taste of neither lemon nor lime, but only that common characteristic of sourness they share? That’s where acid comes into play.

Tasting them side by side with citric acid was actually a pretty good way to nail down exactly what the difference between a lemon and a lime is, by the way: while lemons are more purely tart, limes have a bitter edge to them.

With citric acid, at least, it turns out to be fairly simple. We had a hard time even finding edible lactic acid, but a quick search on Amazon gives you plentiful options; apparently citric acid has become something of a health food craze somehow? In any case, it comes as a powder that you dilute, 3 parts water to 1 acid powder. It dissolves rather easily, making a very potent sour mix, which you use in small drops to enhance your cocktail. 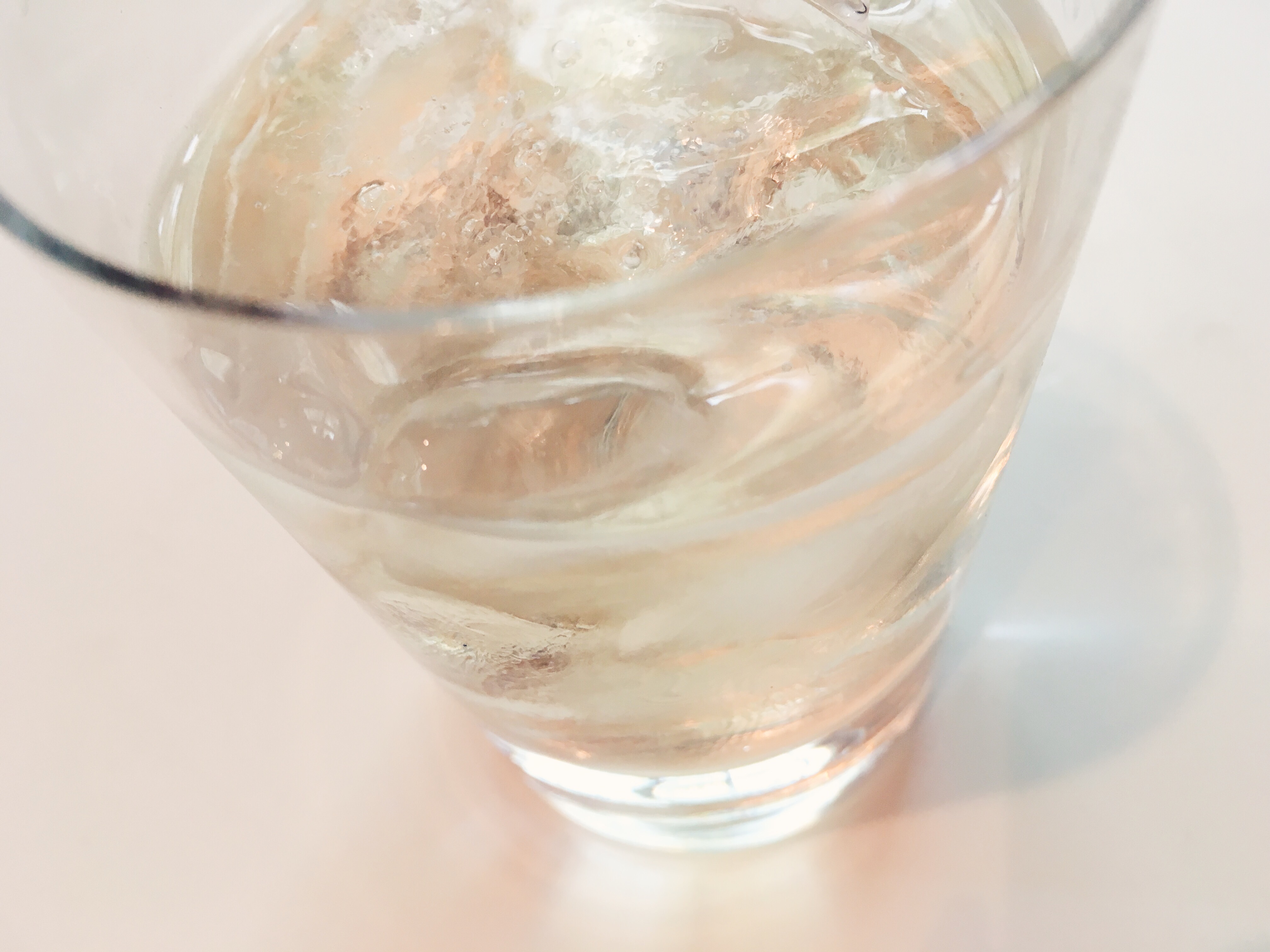 The staff at Baldwin and Sons said that one of their favorite little sour experiments was to add a few drops of citric acid to Campari. I tried it, and it was indeed a revelation; the usually aggressively bitter Campari all of a sudden tasted sort of like a Sour Patch Kid.

I decided to give it a try with a few other bottles as well. Curacao: not very much effect really. Pastis and Oloroso sherry: hideous. Pear brandy: also little effect. My favorites: Averna and St. Germain. Averna had a similar bittersweet and sour dynamic to Campari; St. Germain also had a Sour Patch effect, but from a sweet rather than bitter direction.

Of course, more than just toying with straight liquors, citric acid is meant as a tool in your mixing kit. It’s interesting to think of it as a companion piece to bitters: adjust your cocktail with a few drops of bitters, a few drops of sours, or maybe even both.

That’s what Baldwin & Sons did with their Oracle, which we no re-present in its original form. 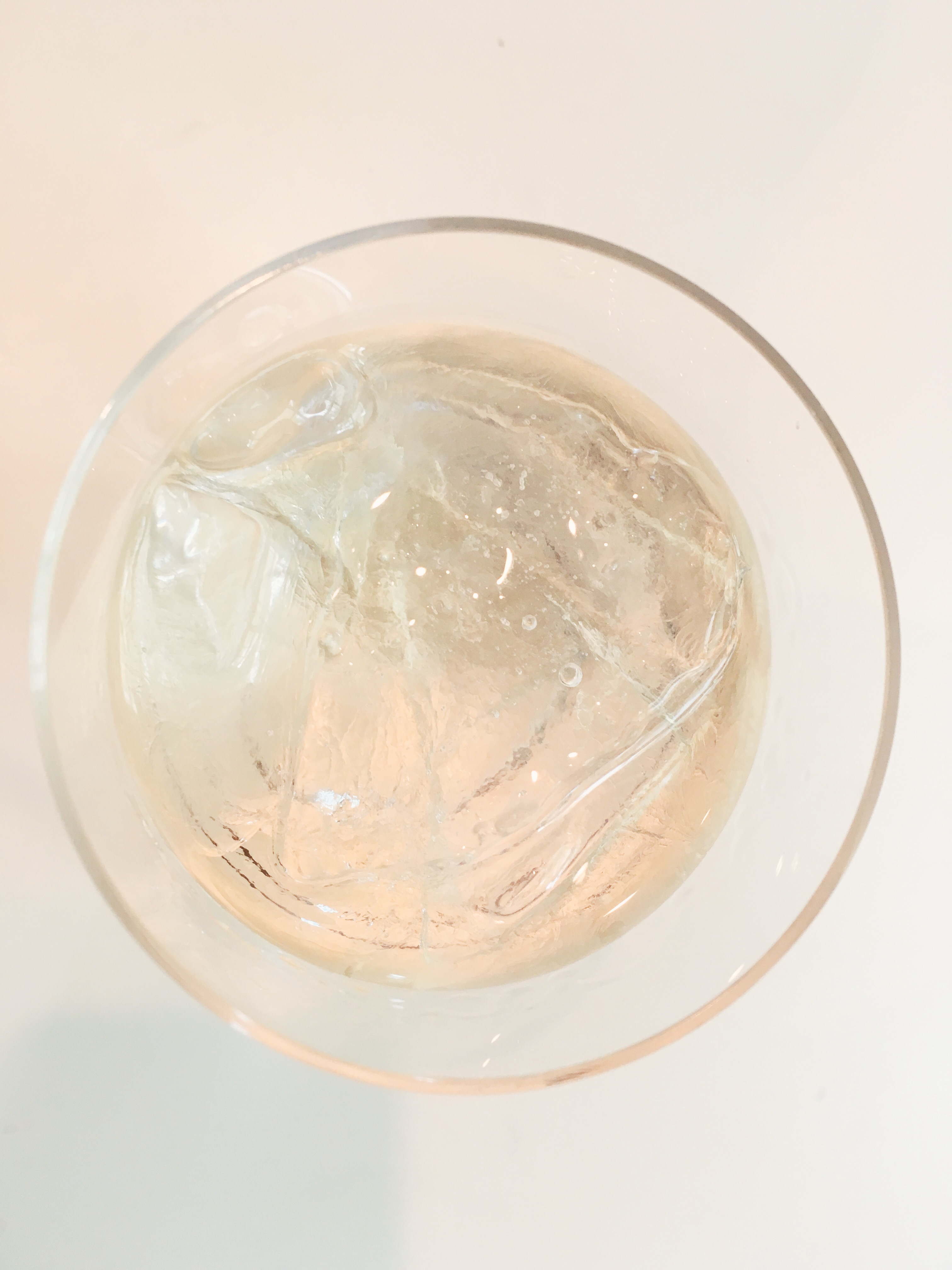 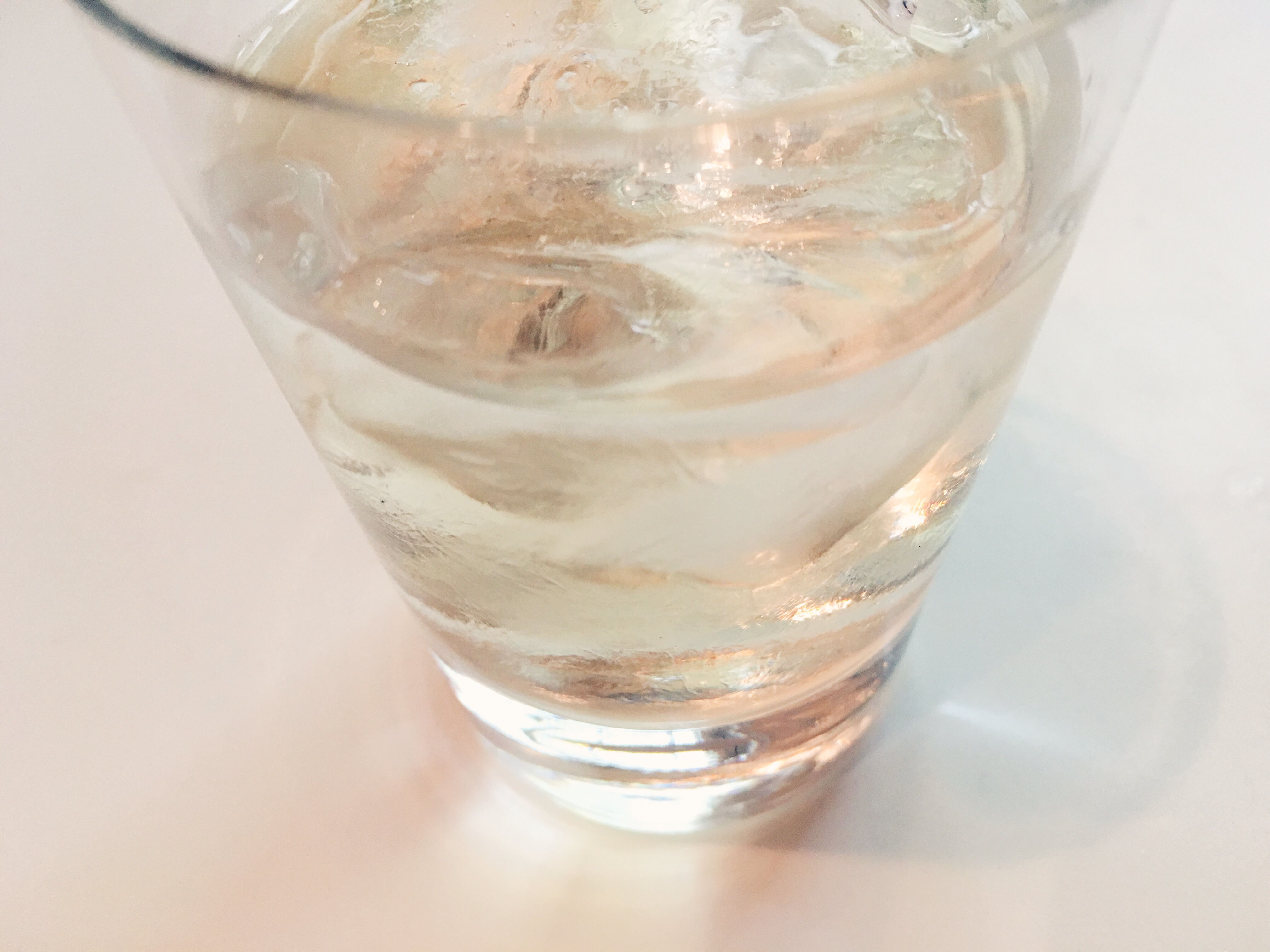 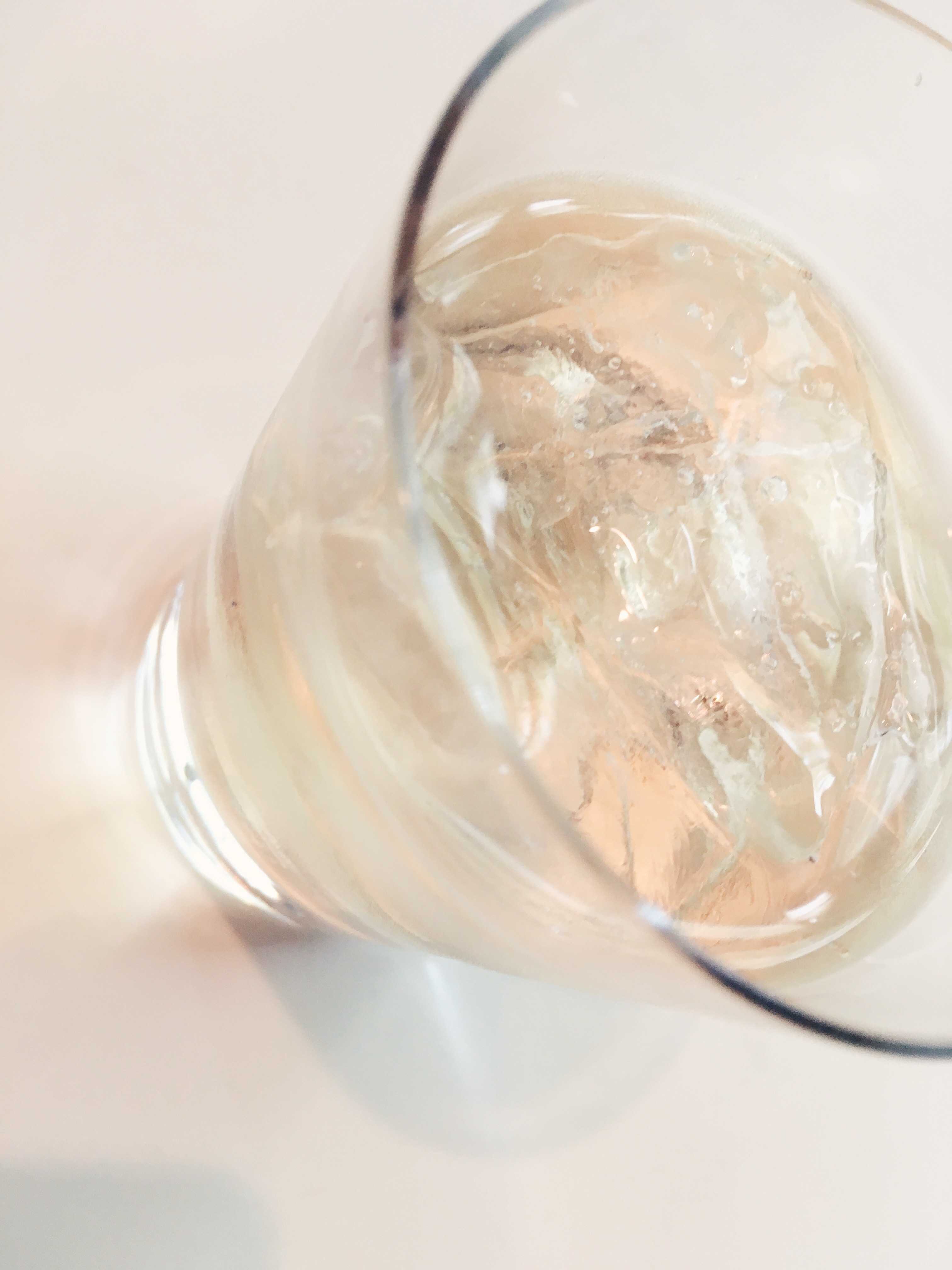