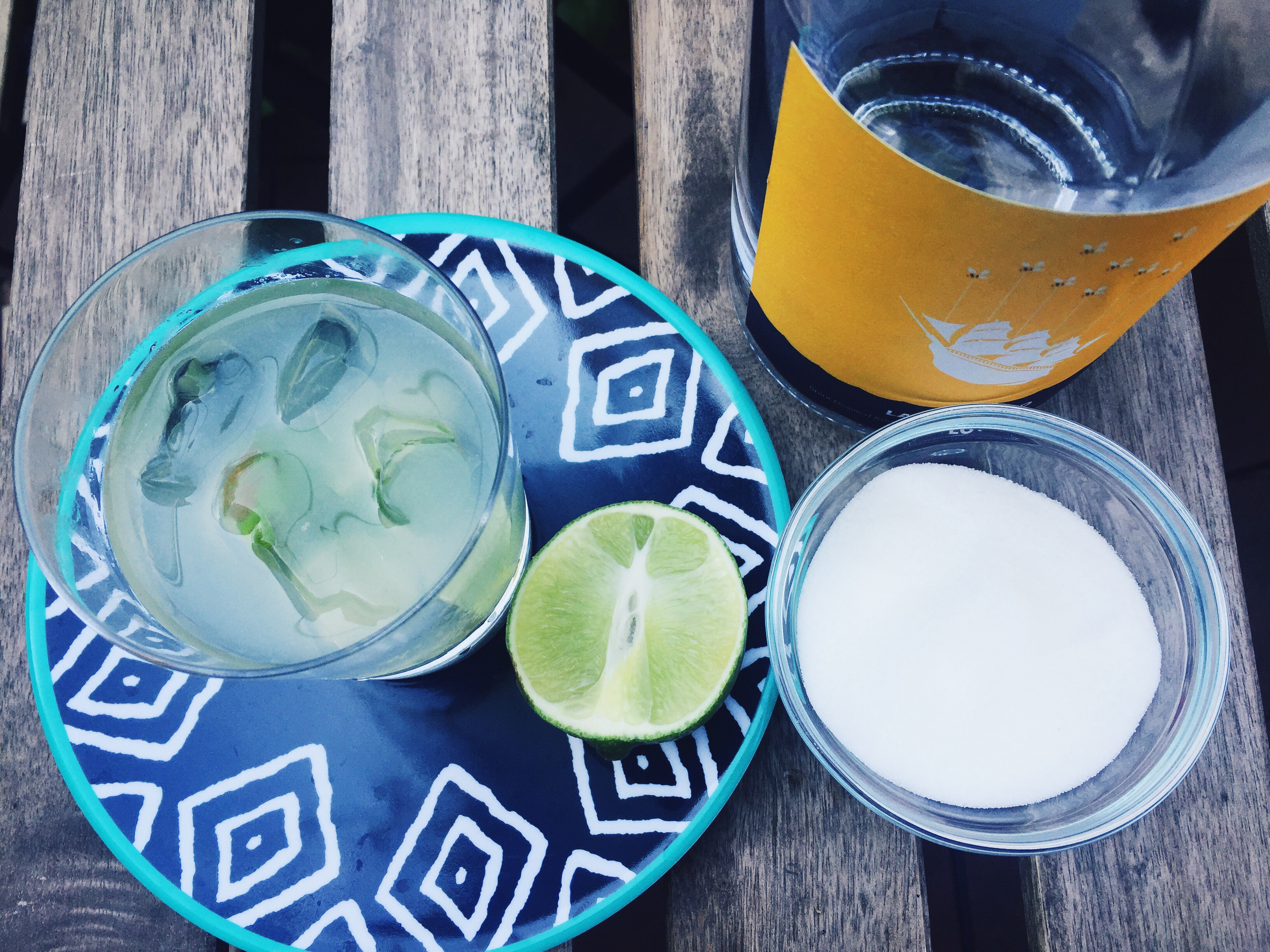 We mentioned yesterday that it took what seems to us a very long time before it occurred to anyone to try to mix multiple liquors together in a single drink. To give due credit to our mixological forefathers, they had much more material to work with doing things the ‘old fashioned’ way than we might expect . To the taste, the light and citrusy caipirinha and the somewhat brooding old fashioned don’t seem to have much to do with one another. But if you look at them closely, you can see that their built on the same skeleton:

You can go a long way by trying out different spirits with different herbs, fruits, or bitters as a secondary flavor, and the old fashioned mixologists did.

Following the example of our bartending forebears, in making caipirinhas for our cocktail clinic, we played with the recipe a little bit, using Wigle’s Landlocked spirit instead of cachaca. One of the things that we love about Wigle is their firm commitment to Pittsburgh; whatever they make comes from products that are grown in nearby Western Pennsylvania. Sugar cane is not. So, in developing their rum alternative, they turned to honey instead. It makes for a similarly sweet spirit, a bit heavier on the palate, with a more vegetal flavor. Not being made from sugar cane, it can’t be called rum, and it shouldn’t be: it’s definitely its own thing. And precisely because of that, it made for a unique spin on the caipirinha, bringing Pittsburgh to the beach.

A caipirinha is perfect with cachaca. The great thing about mixology is you’re not limited to just one perfect. 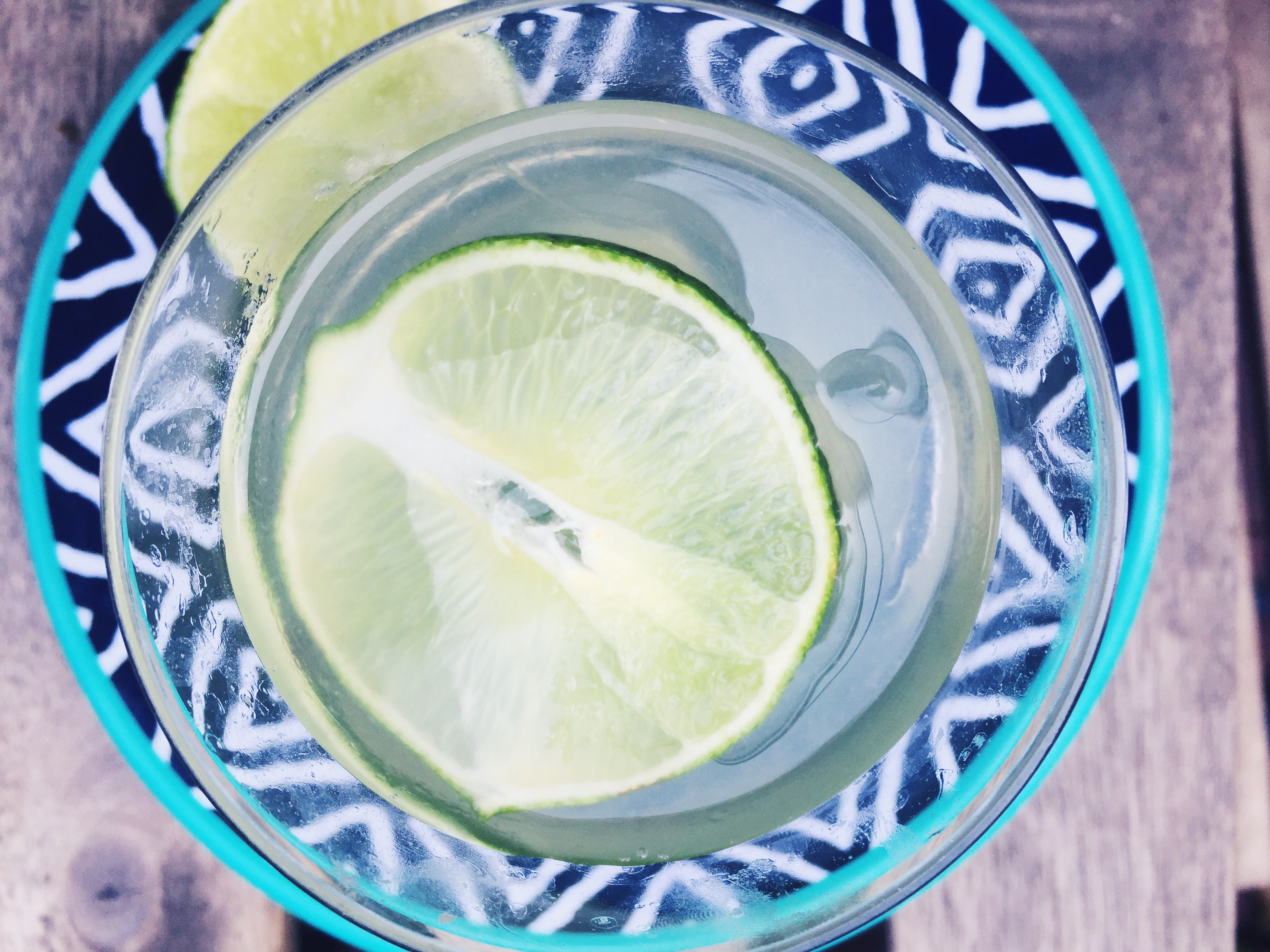 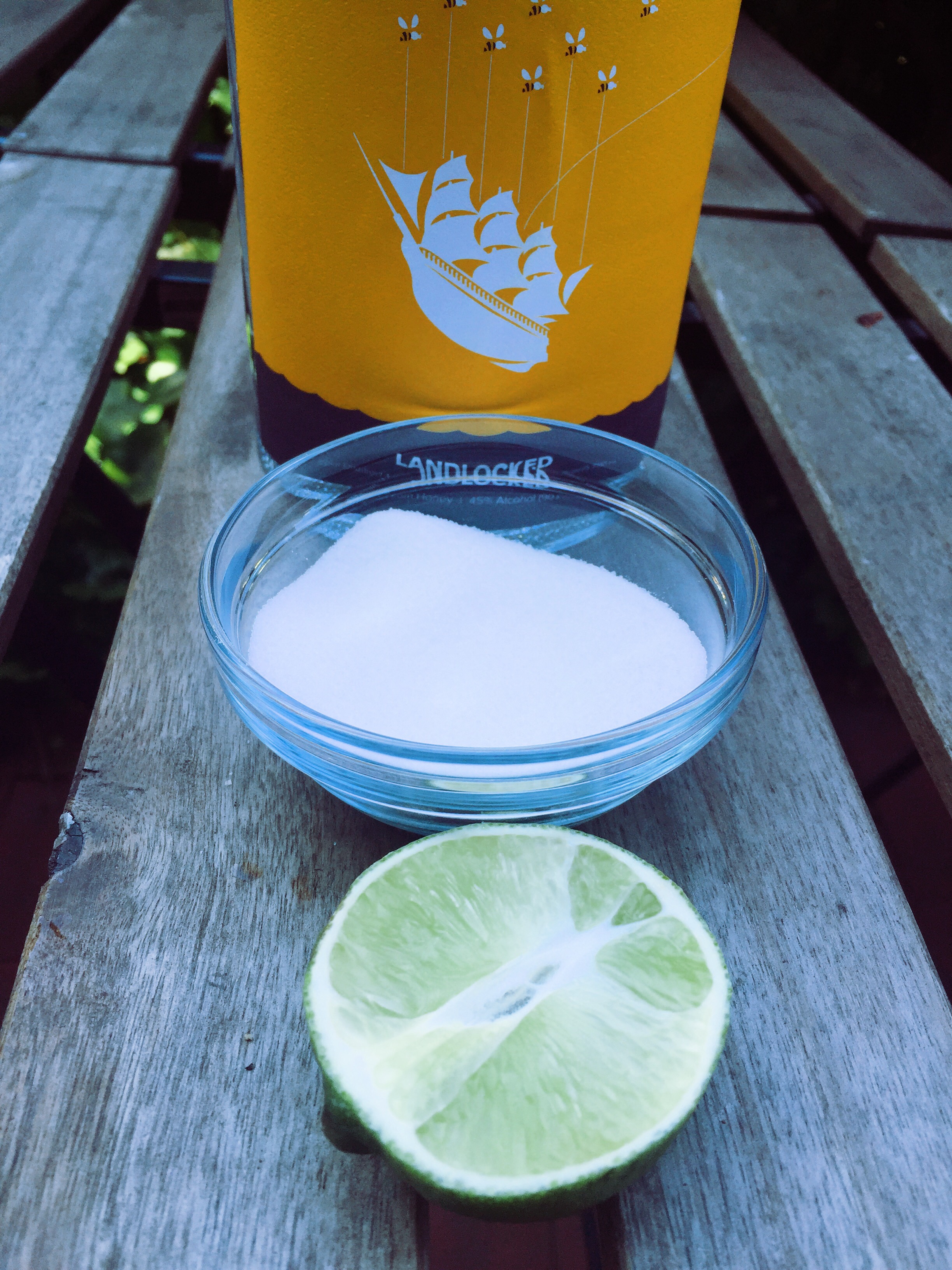 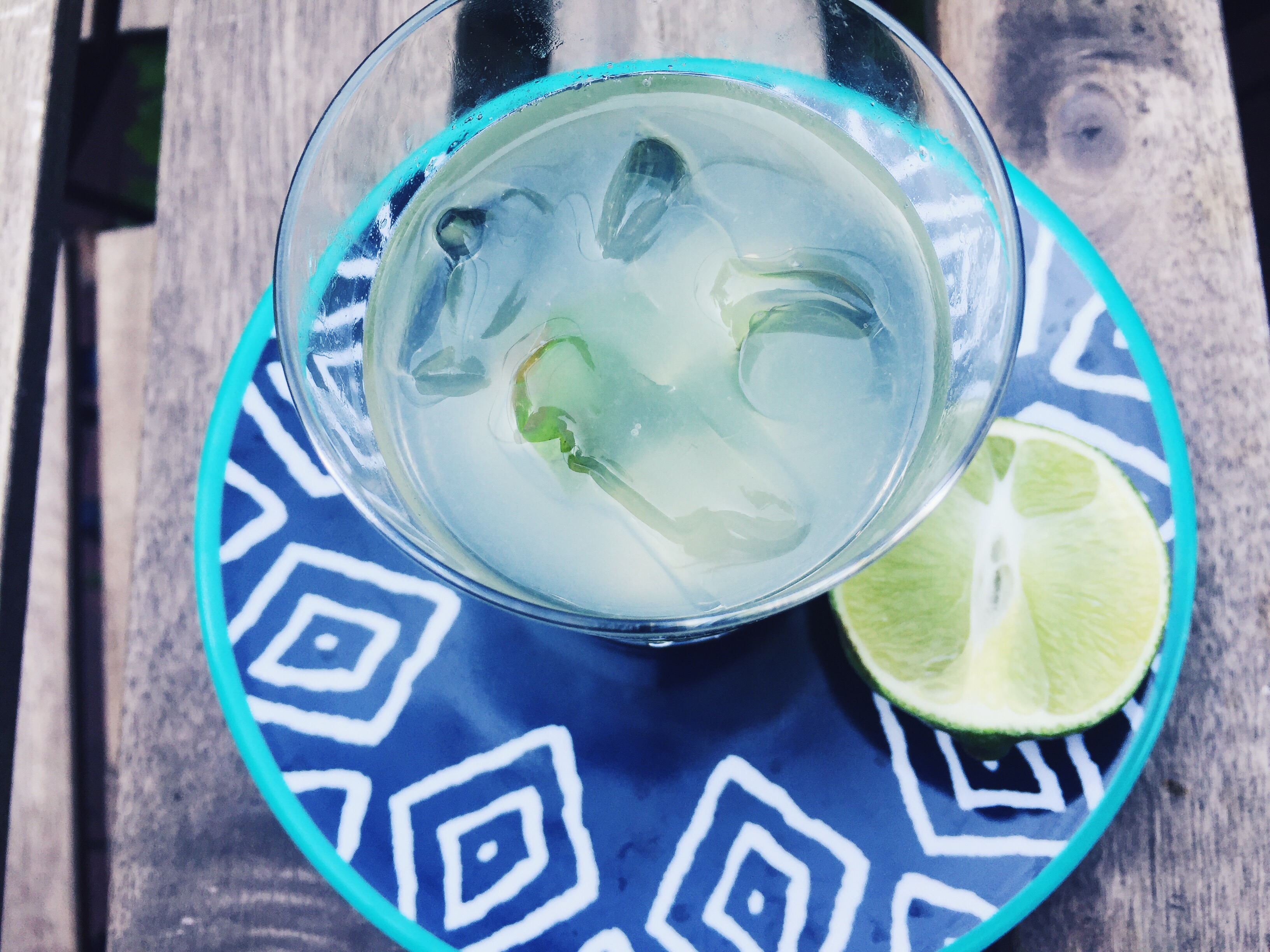