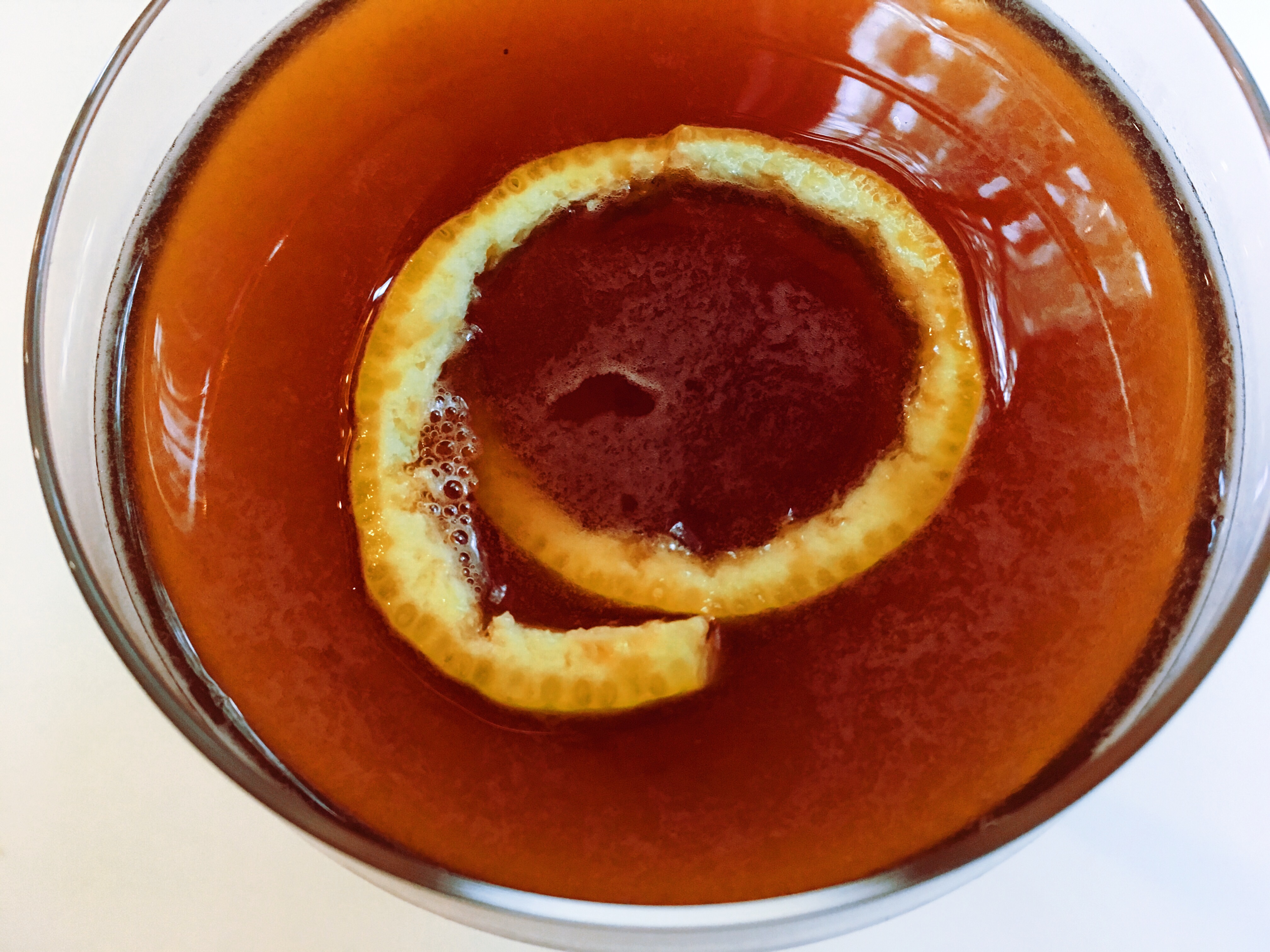 When I was in Pittsburgh for the Three Day Blow conference, one of the other drinks writers I met was journalist Cody McDevitt who, with Pittsburgh bartender Sean Enright, was working on a book chronicling the history of drinking in Pittsburgh. Pittsburgh Drinks is now published, and Cody was kind enough to send us a copy.

Pittsburgh is known as a shot-and-beer town, and I won’t kid you, there are lots of shots and beers in this book. But there’s more than that too. One of my favorite tidbits from the book is that the term ‘Speakeasy’ may have been coined in western Pennsylvania, long before Prohibition; Pittsburgh had the dubious benefit of dealing with highly restrictive local liquor laws ahead of federal Prohibition.

The book traces the ins and outs of Pittsburgh bar life from 1900 to the present, giving us the hot bars and neighborhoods era by era. It also shares a good number of Pittsburgh original recipes from the recent cocktail renaissance. Here’s our favorite. 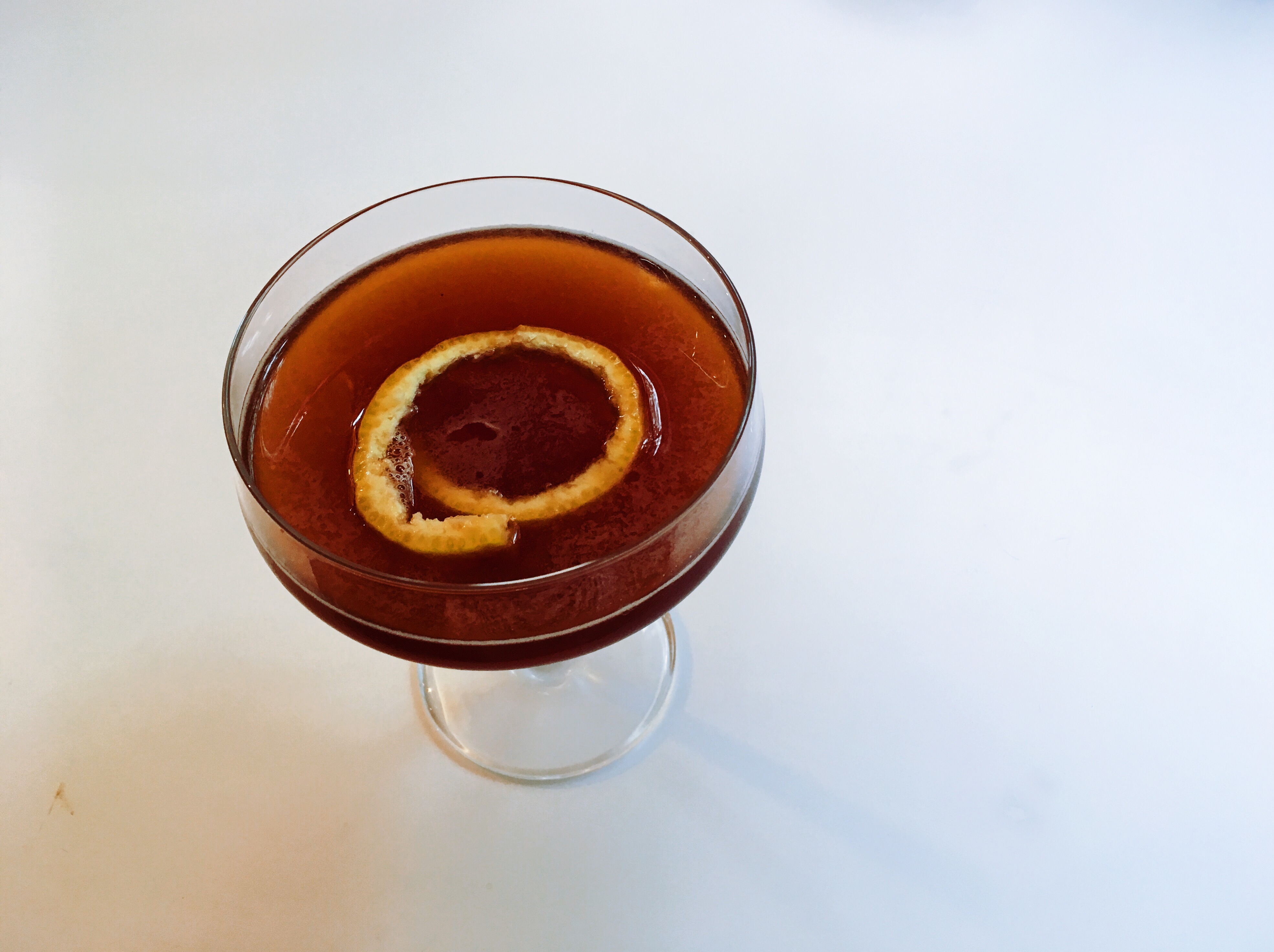 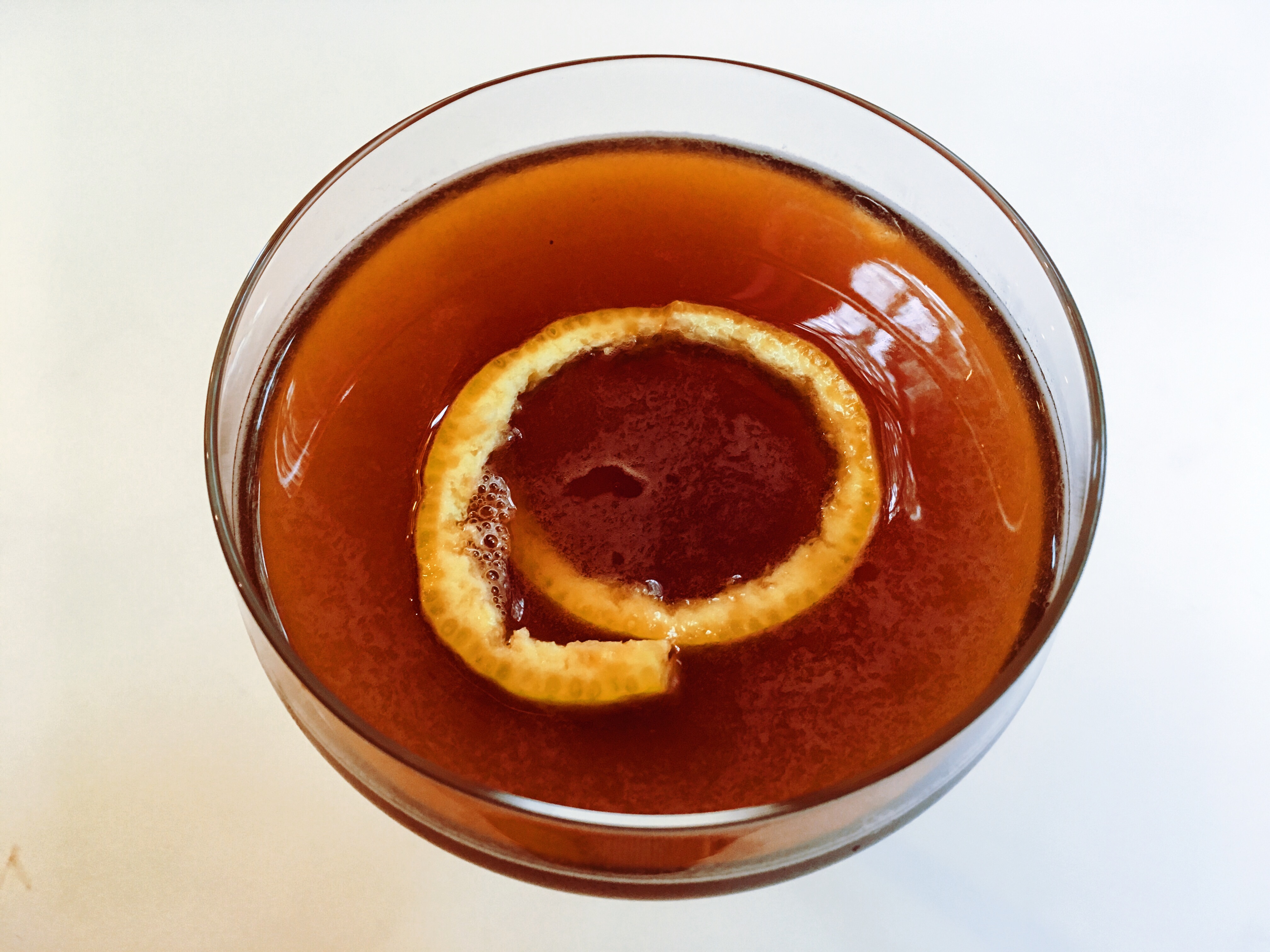 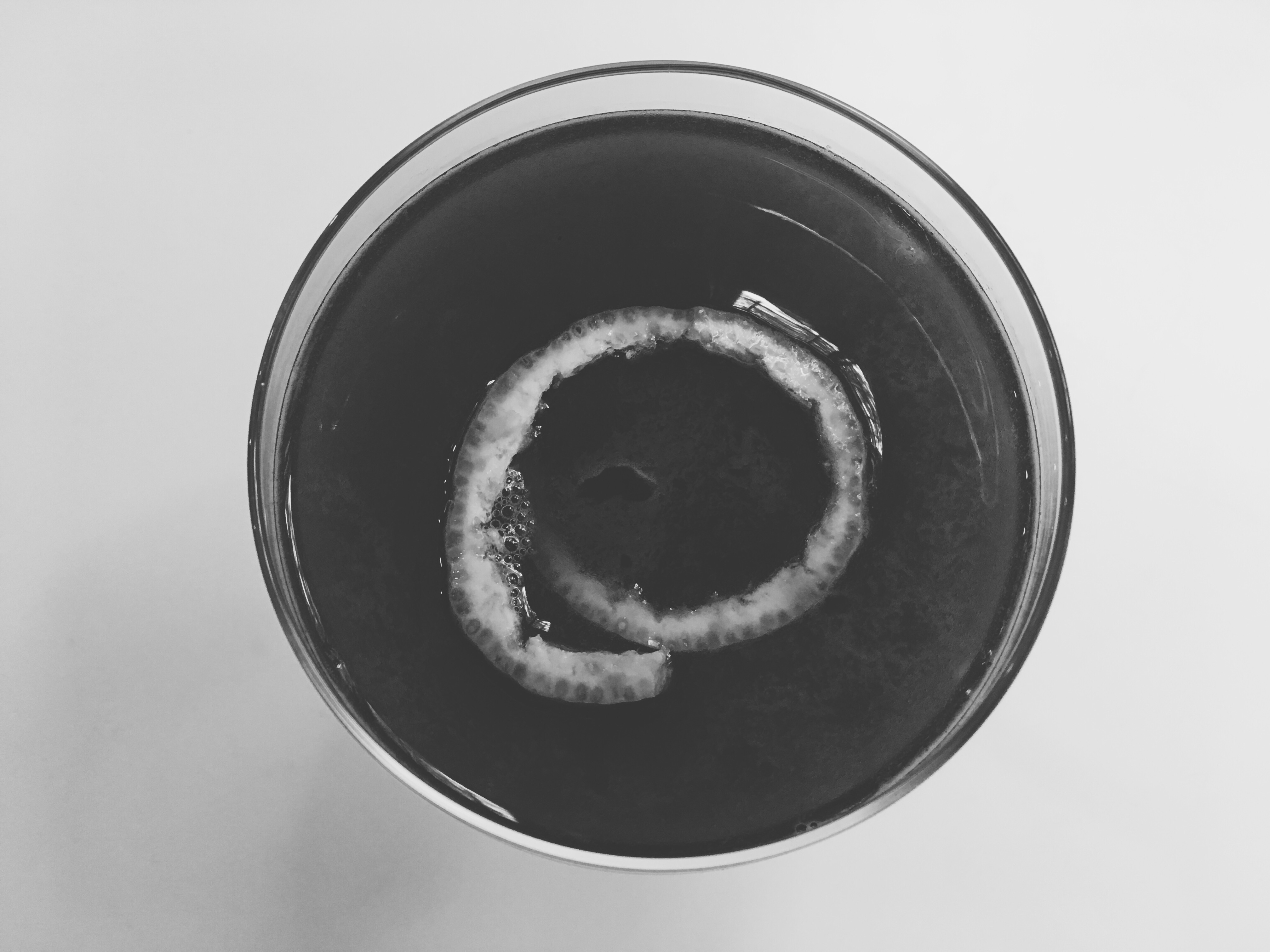 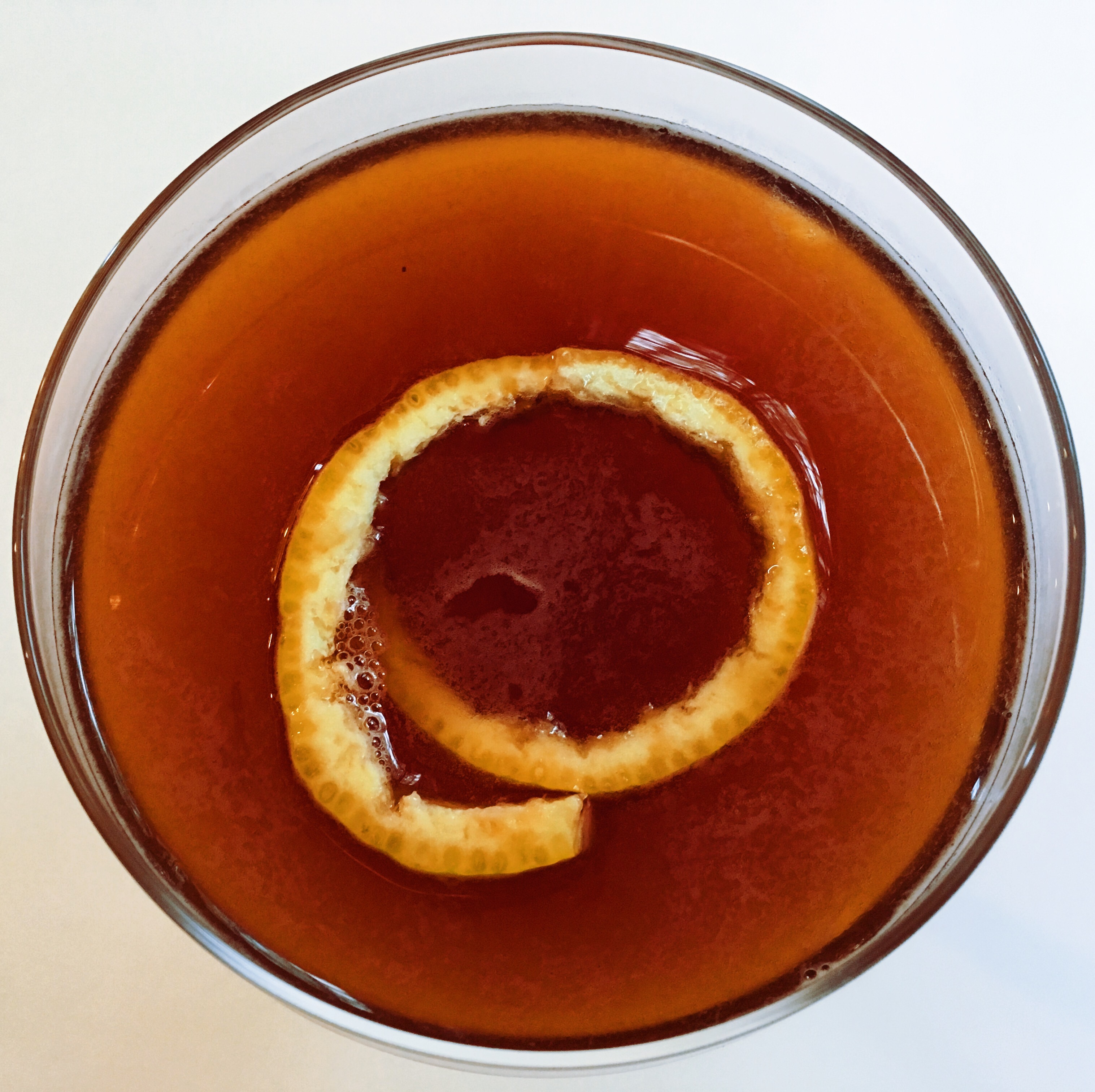 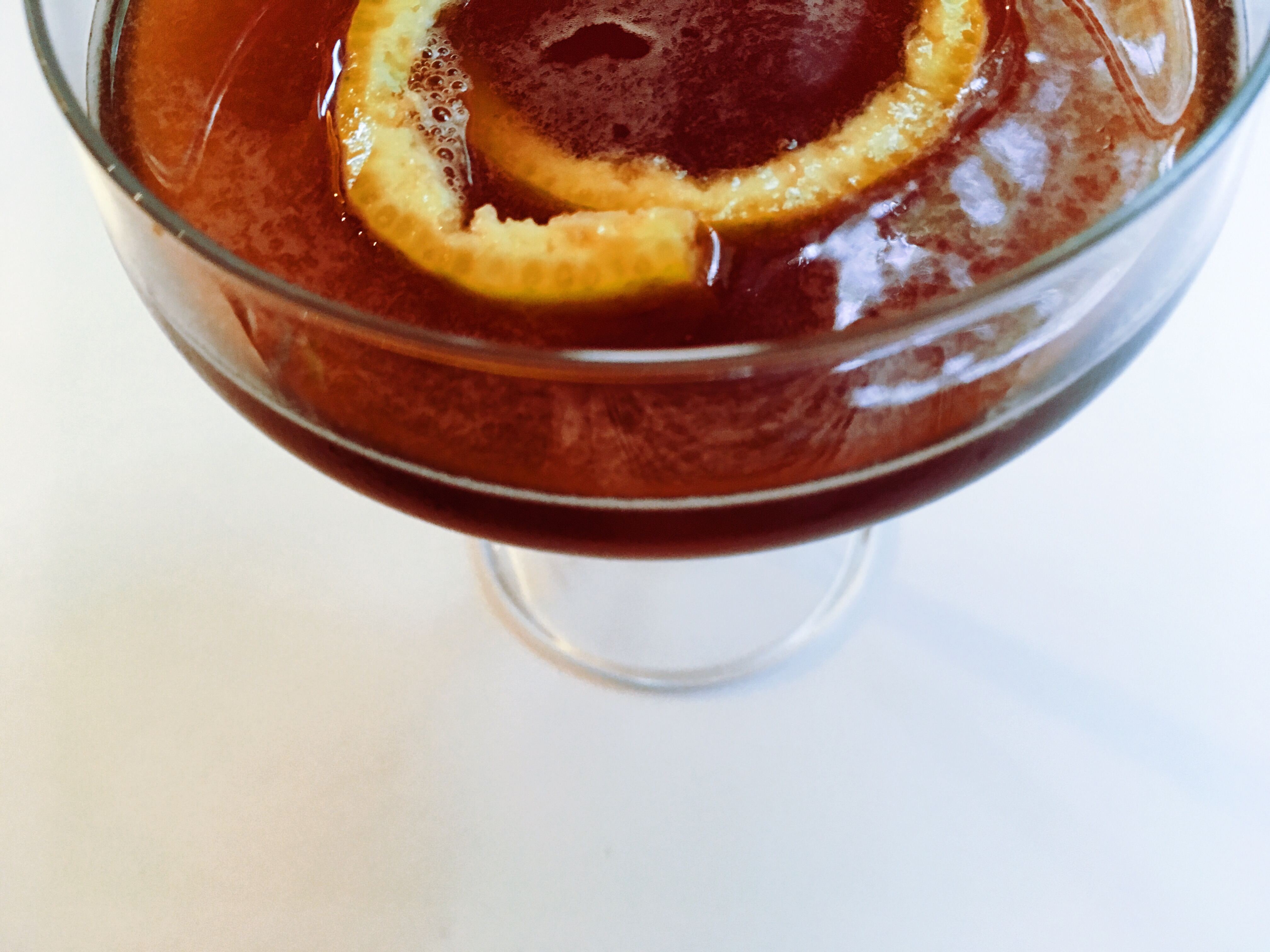