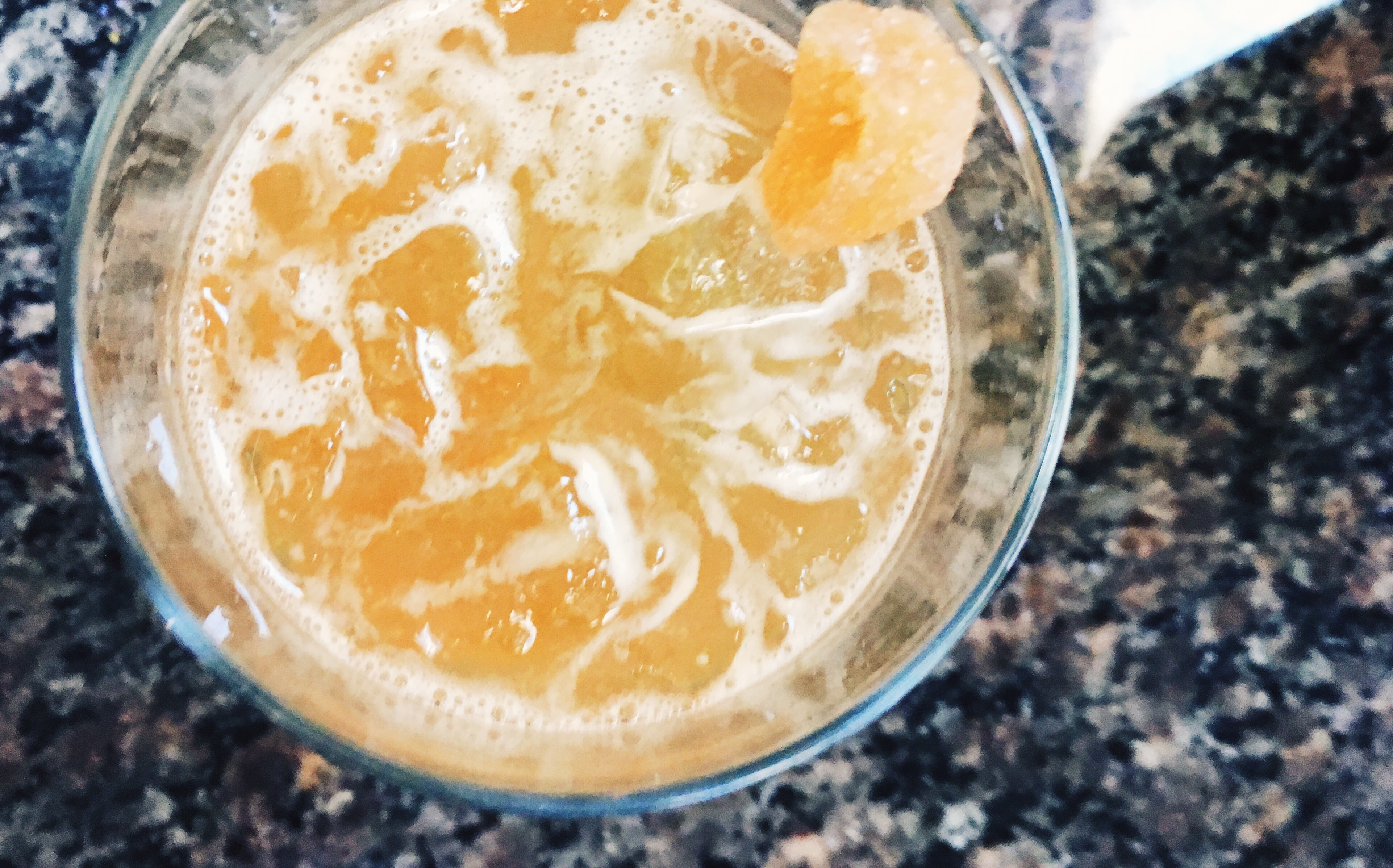 Every Sunday night, since the turn of the century, a group of my closest friends gathers together on Sunday nights, to grill some meat, drink some drinks, catch up with one another, and play some games. In the early days, we played board games and cards; eventually we shifted to shooter video games. When we started, we were exclusively beer drinkers; after the cocktail renaissance we added them to the mix too. Some guys have moved on, and new ones have joined; we’ve been going long enough now that some guys have even left and then returned. Through thick and thin, and with many changes in our lives and the world, this group has just kept going.

Of the many things we left behind when we moved from Boston to DC, Sunday Night was the biggest loss for me. By the miracle of modern technology, I can still participate to some degree, joining for the video games and a little bit of catching up. But I miss out on the grilling, beer, cocktails, and the bulk of the catching up, except for one weekend a year, which Steph calls Man Weekend, but the guys think of as the anniversary of my bachelor party, the first time we gathered from near and far for a Sunday night reunion weekend.

In planning for this year’s bachelor party reunion, my friend Dan asked if I wanted to come up with a featured drink of the weekend. From the chatter over the video game headset, I’ve gathered that the Sunday Night guys have been on something of a Scotch kick, and that made me think of a drink called Penicillin I had just run across in Robert Simonson’s modern cocktail history, A Proper Drink. It’s a creation of New York’s Sam Ross, one of the bartenders most responsible for the East Coast revival of cocktails. This updated sour adds a warm, spicy element to the mix, and niftily brings in a note of fine Scotch with out requiring too much expensive single malt.

Combine 1 cup of honey, 1 cup of water, and one large ginger root peeled and sliced in a small saucepan. Bring to a boil, and simmer for 5 minutes. Let cool. Strain out the ginger. 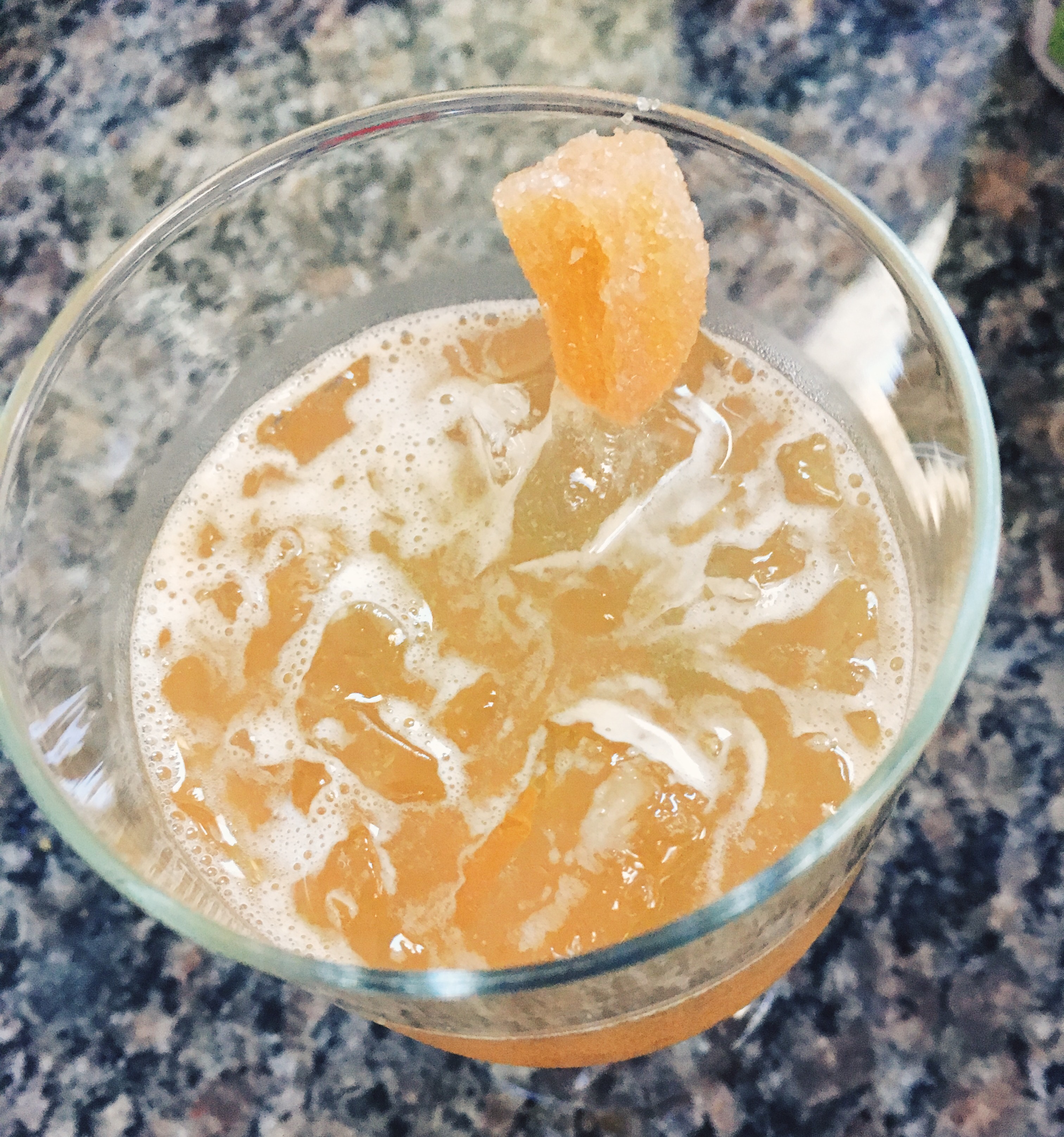 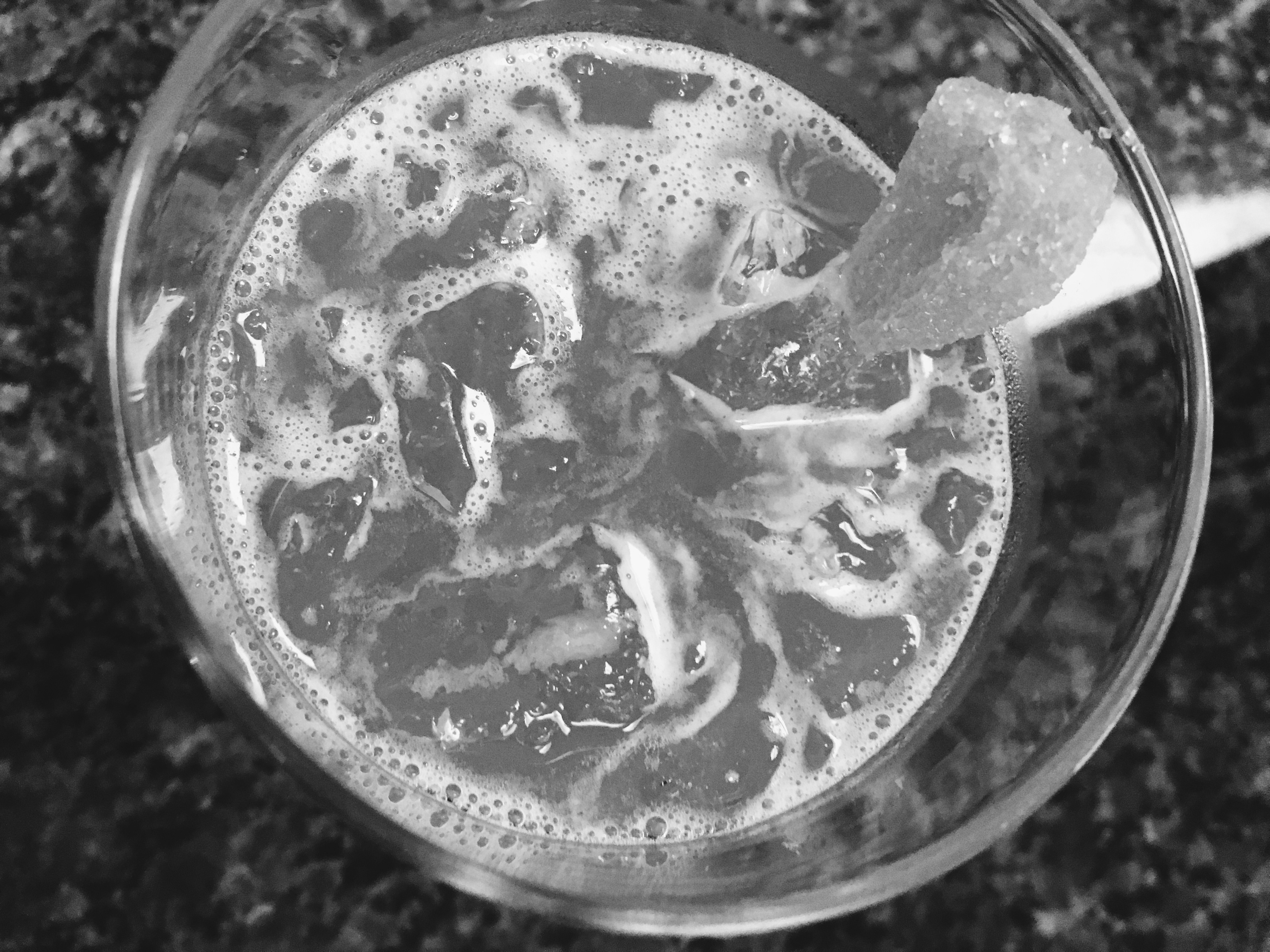 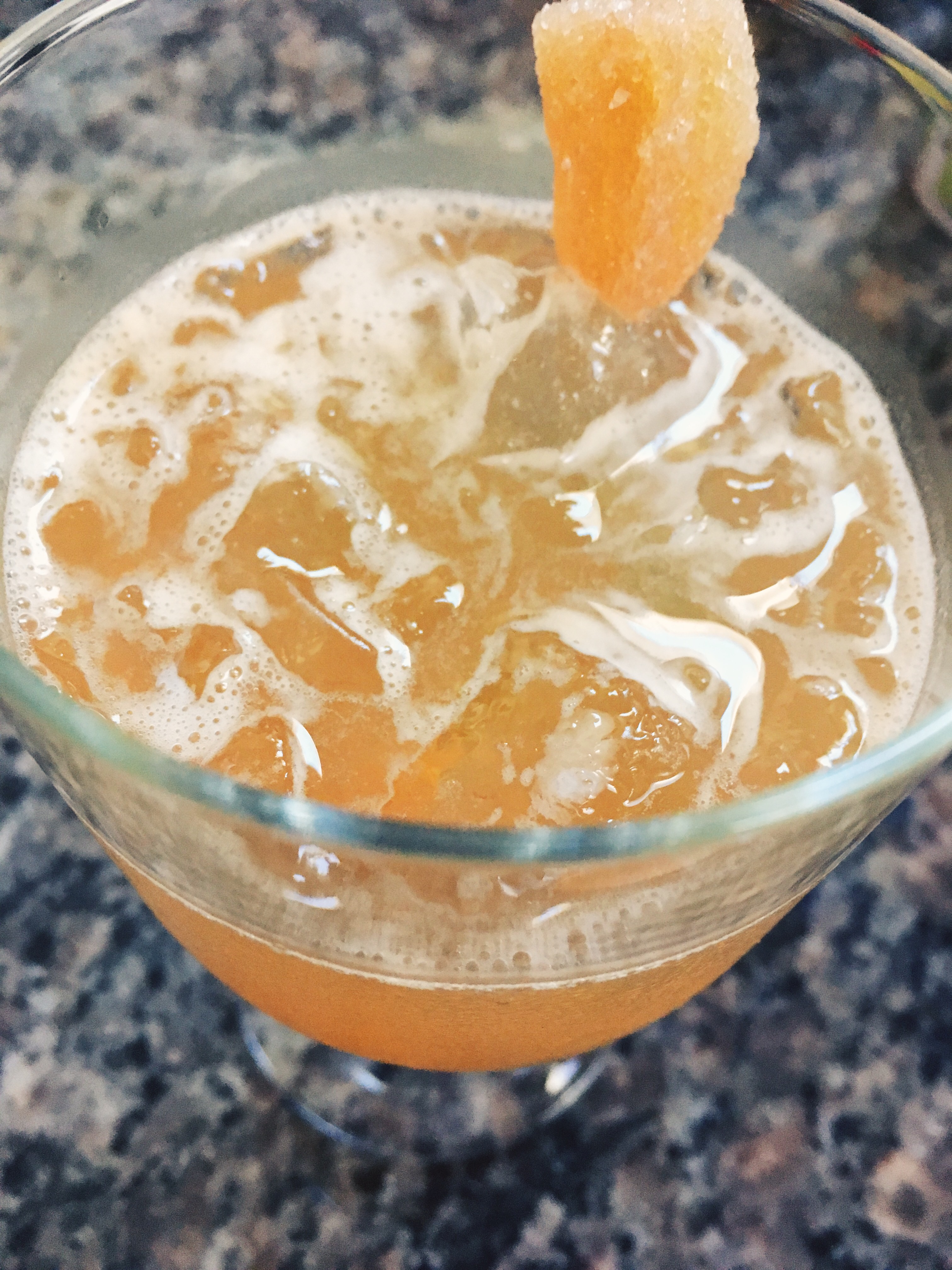 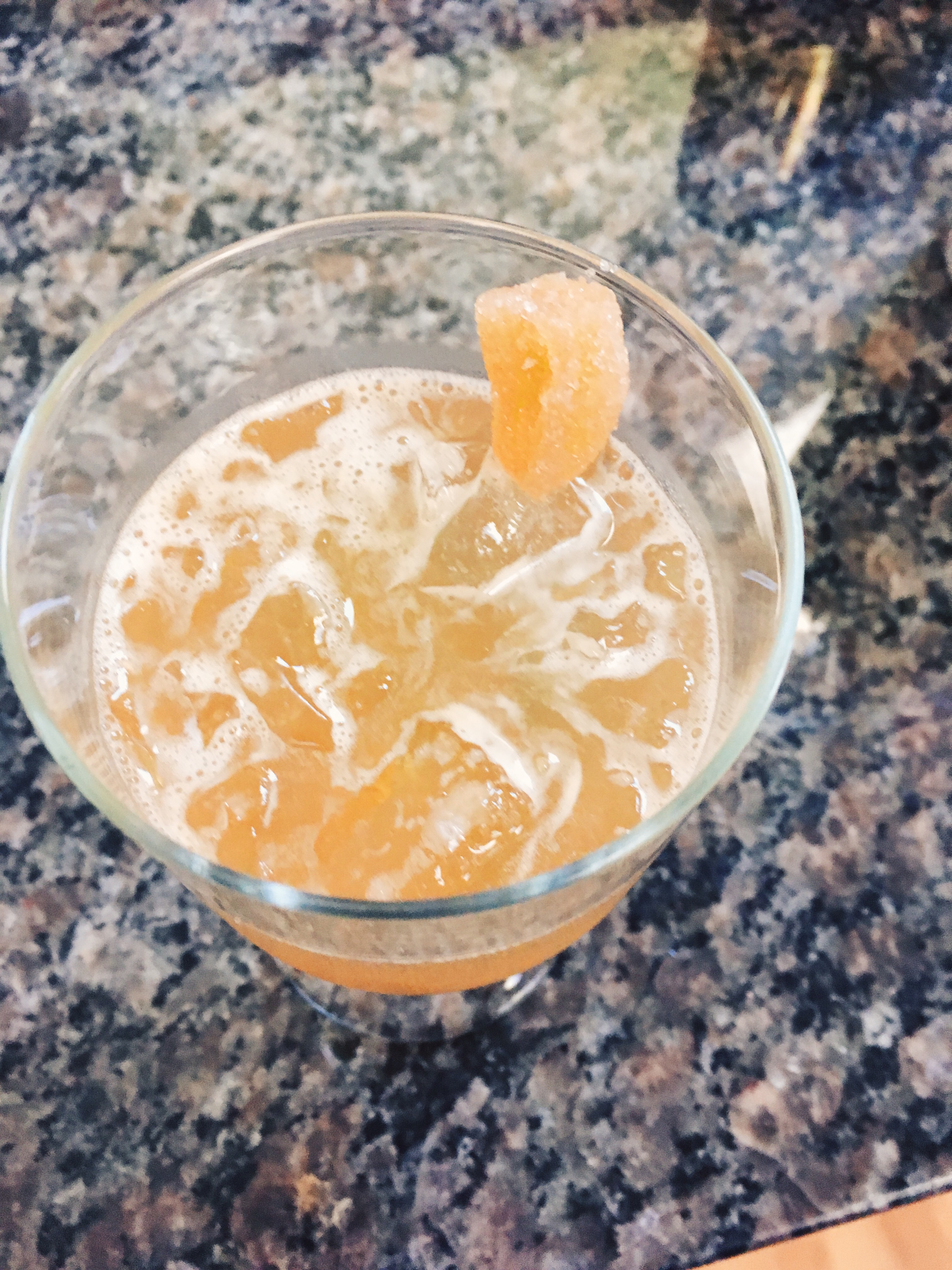