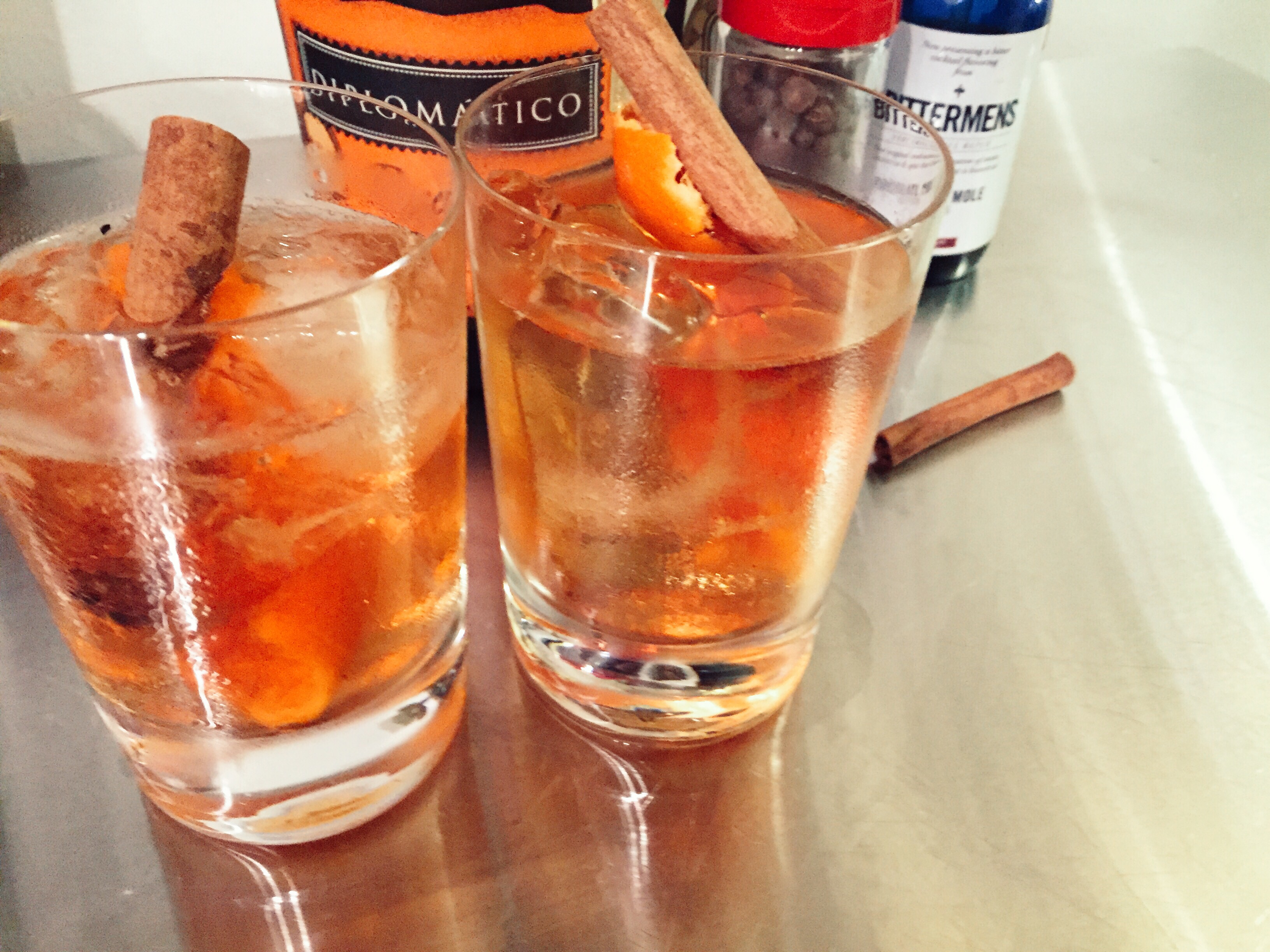 We’re celebrating the classic cocktail the Old Fashioned by making it in many fun and modern forms. Earlier we told you about the standard old fashioned and how there is some debate as to whether the original called for an orange and cherry. Then we tried it with gin, and then an apple-ginger brandy,and a fun version with maple syrup. Today we travel the old fashioned train over to rum.

Last week was Cinco de Mayo, and we hosted a cocktail pop-up at a company party. You can only drink so much tequila on the cinco; so we decided to spruce things up by throwing in this drink with rum. It’s all things warm and tropical, with just a hint of spicy mole goodness. And, like any old fashioned, it’s so very easy to make. This wasn’t people’s drink of choice to start the evening, but it was definitely the note people ended on.

Also, rums can really vary so we suggest when doing an old fashioned, to invest in a decent bottle of rum. We used Ron del Barrilito 2 Star, 4 Year for the event and Diplomatico Reserve at home, and both were great. At least a little bit aged is helpful for this drink, but spiced is not. You’re going to add your own spice.

We absolutely love the Wigle Mole Bitters for this drink; the chocolate, the cayenne, and the warm spice mix all come in just the right amounts at just the right time. Try your hardest to get your hands on a bottle. If you can’t, Bittermen’s makes a mole bitter that works, and Fee Brothers makes an Aztec Chocolate one that we’re sure would be fine.

The 21st century is great, but being old fashioned ain’t so bad. 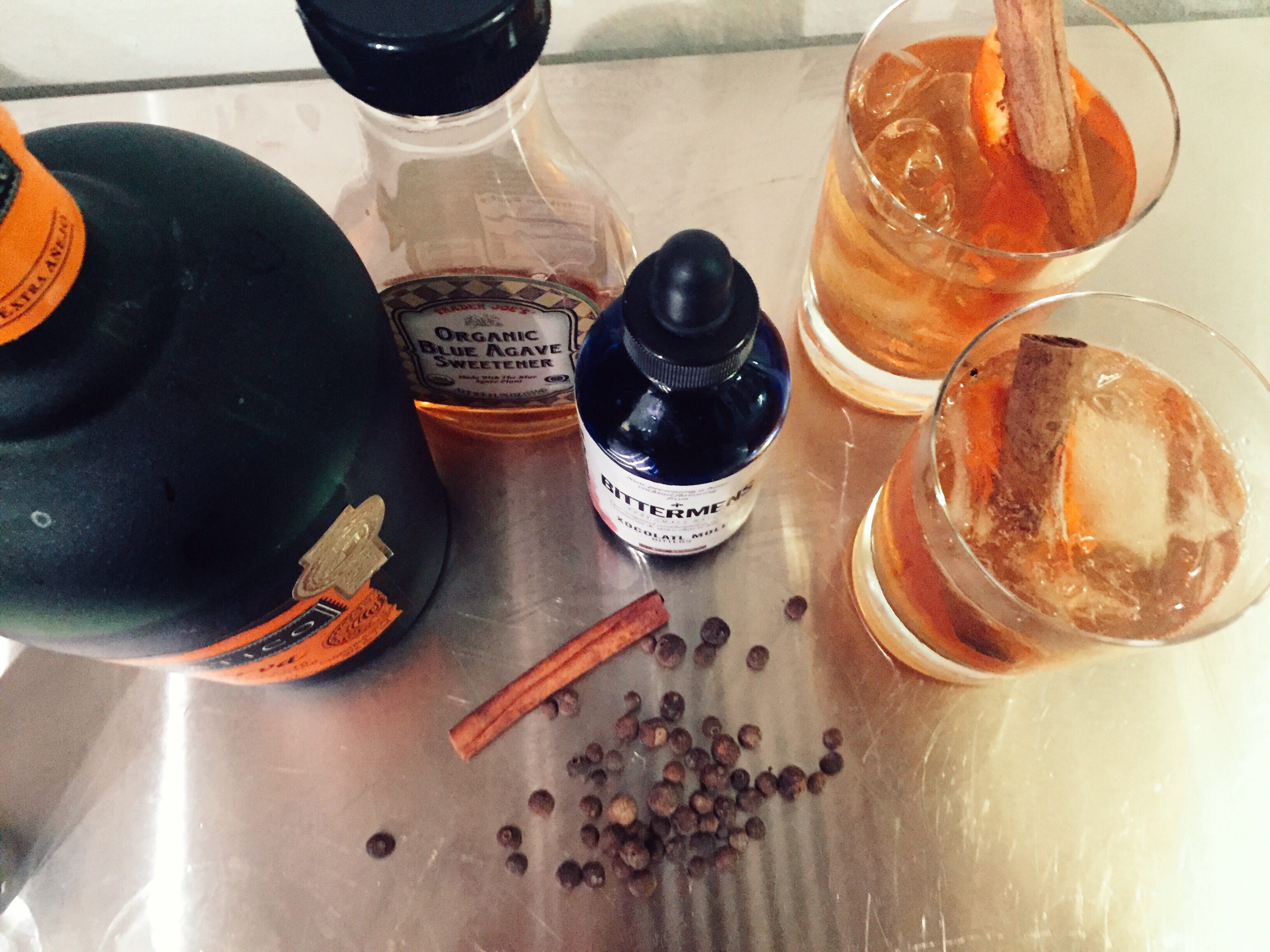 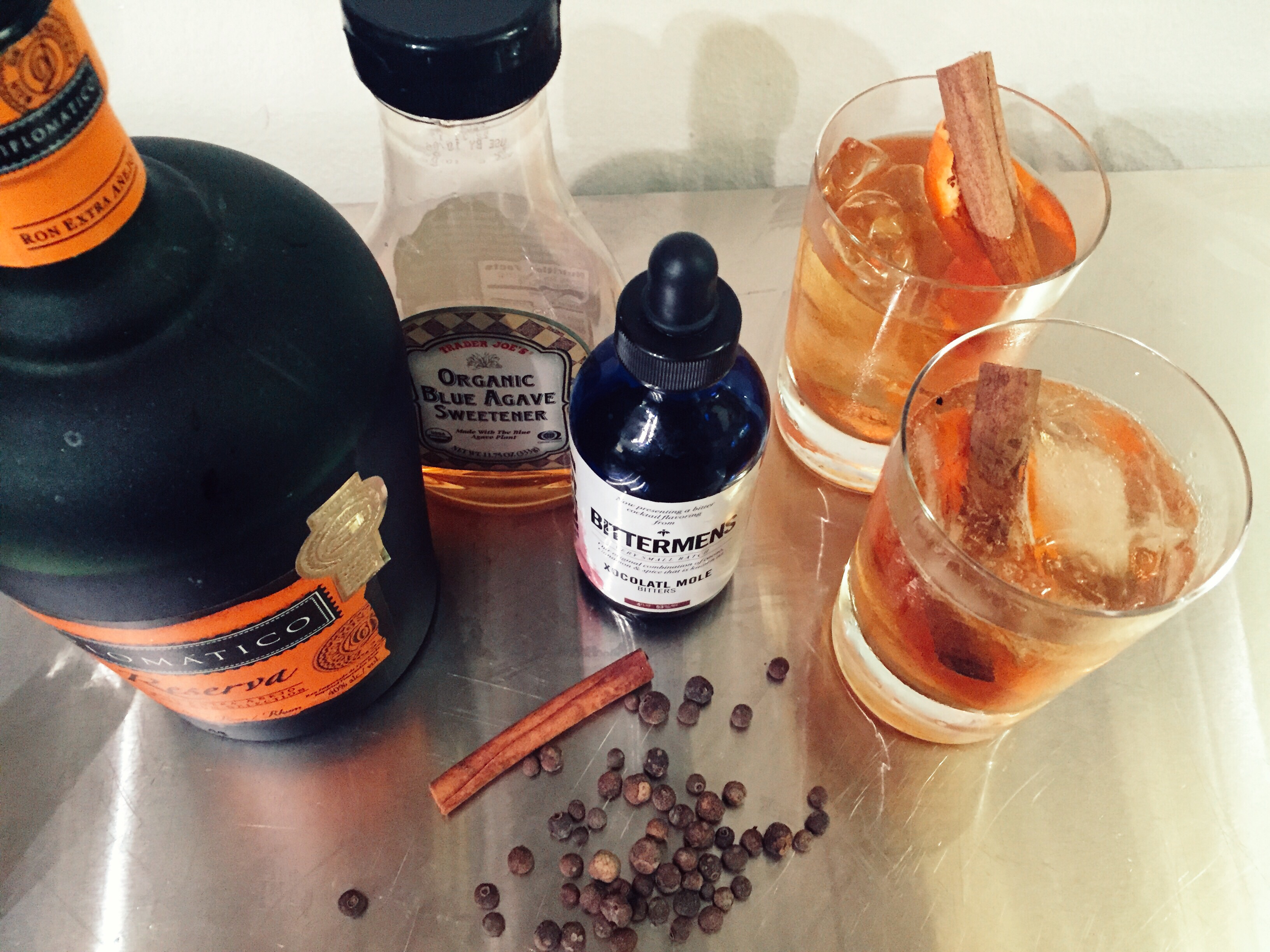 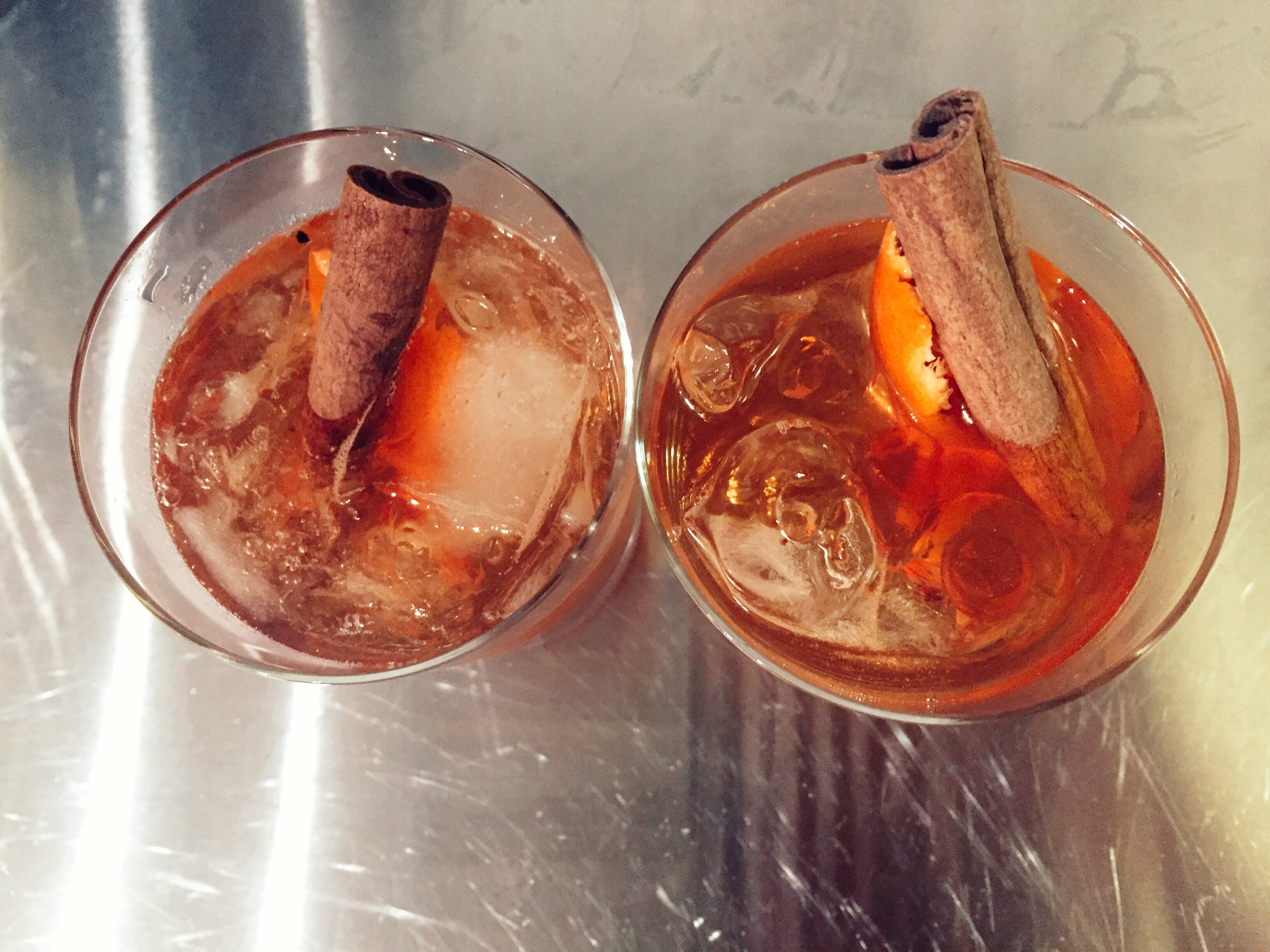 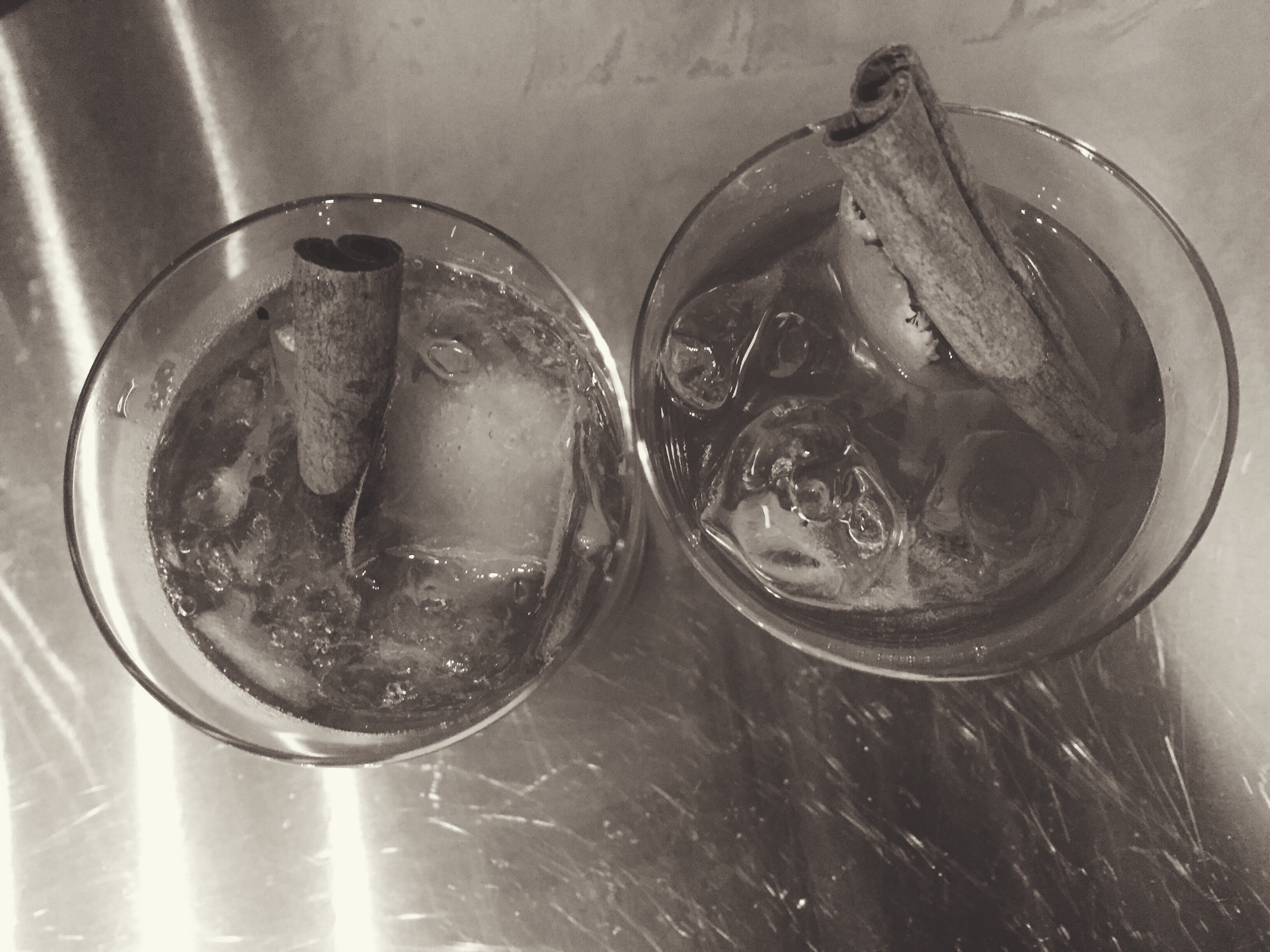 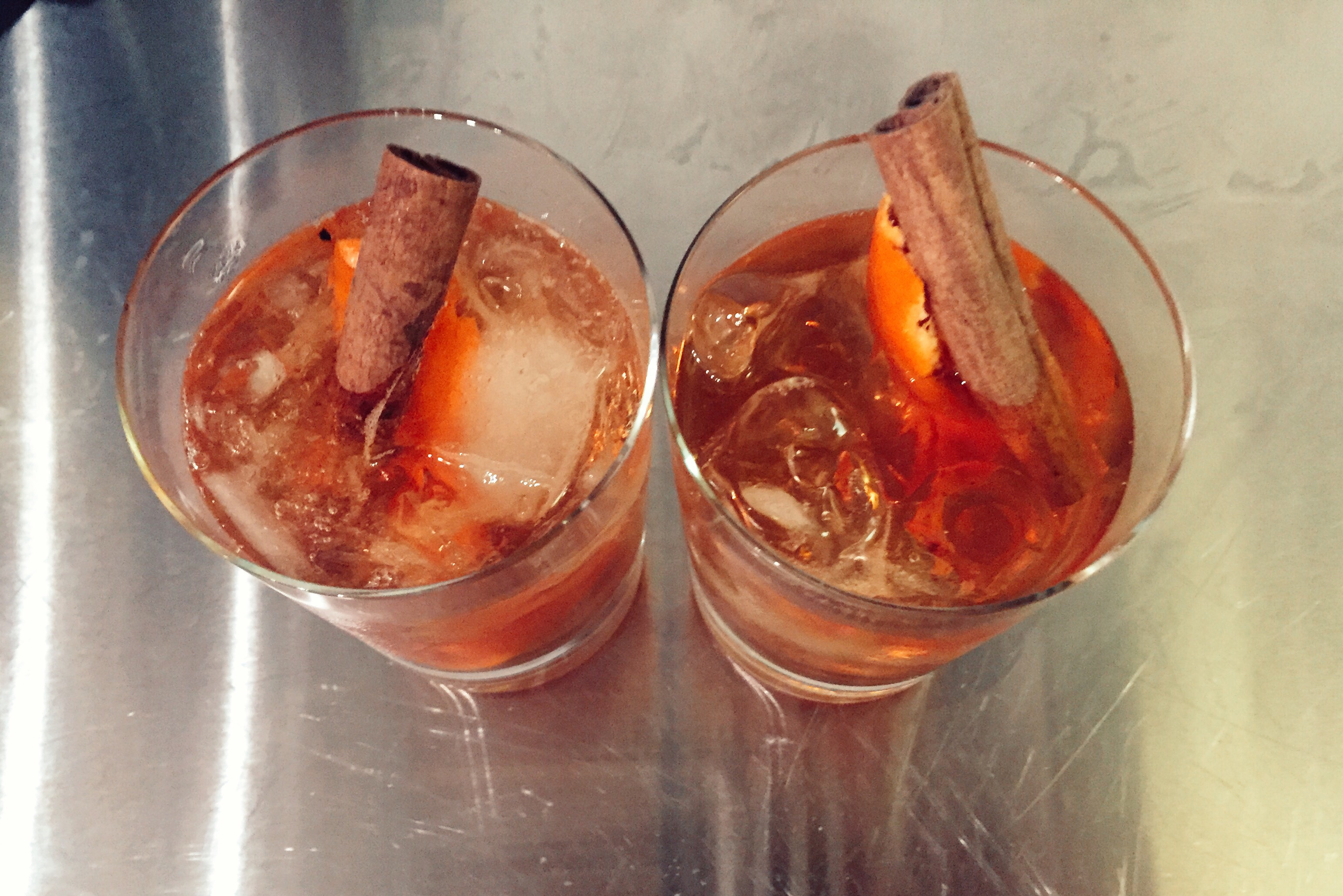 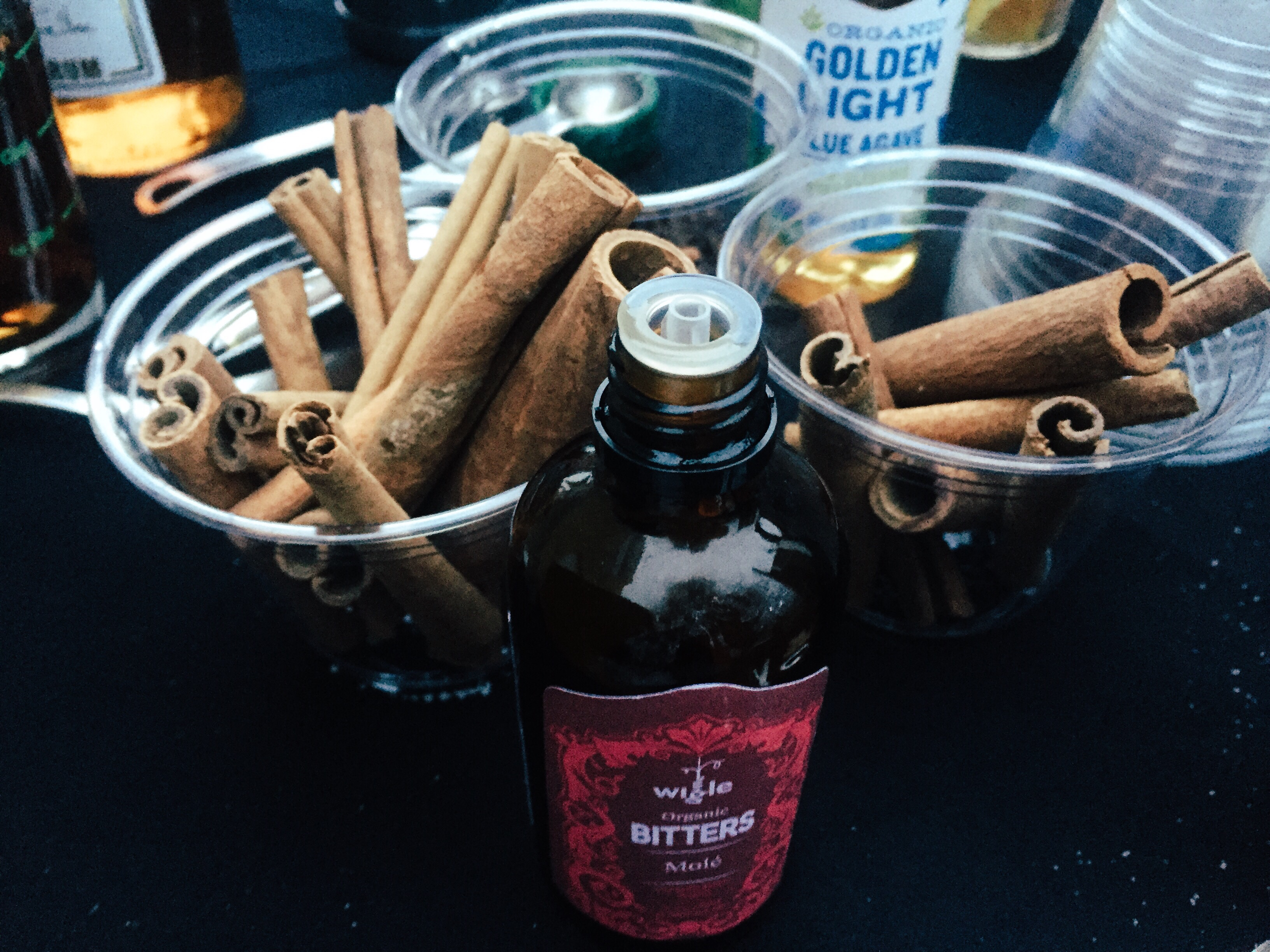