It’s Old Fashioned Week, and that means that we’re celebrating this classic drink, in both it’s original state and the many, many, many other delicious variants it can take. We think now of the Old Fashioned as a whiskey drink, but it actually most likely started as a brandy drink.

Today we take this now-thought-of-whiskey drink a little closer to its brandy roots by using this fabulous brandy out of the Baltimore Whiskey Company (BWC). BWC’s Ginger Apple liqueur is the unsmoked version of their apple brandy. It’s spicy and sweet, but still packs quite a punch. One day BWC will actually have their own whiskey, but until they do, old fashioneds with this stuff won’t be the worst thing, that’s for sure. 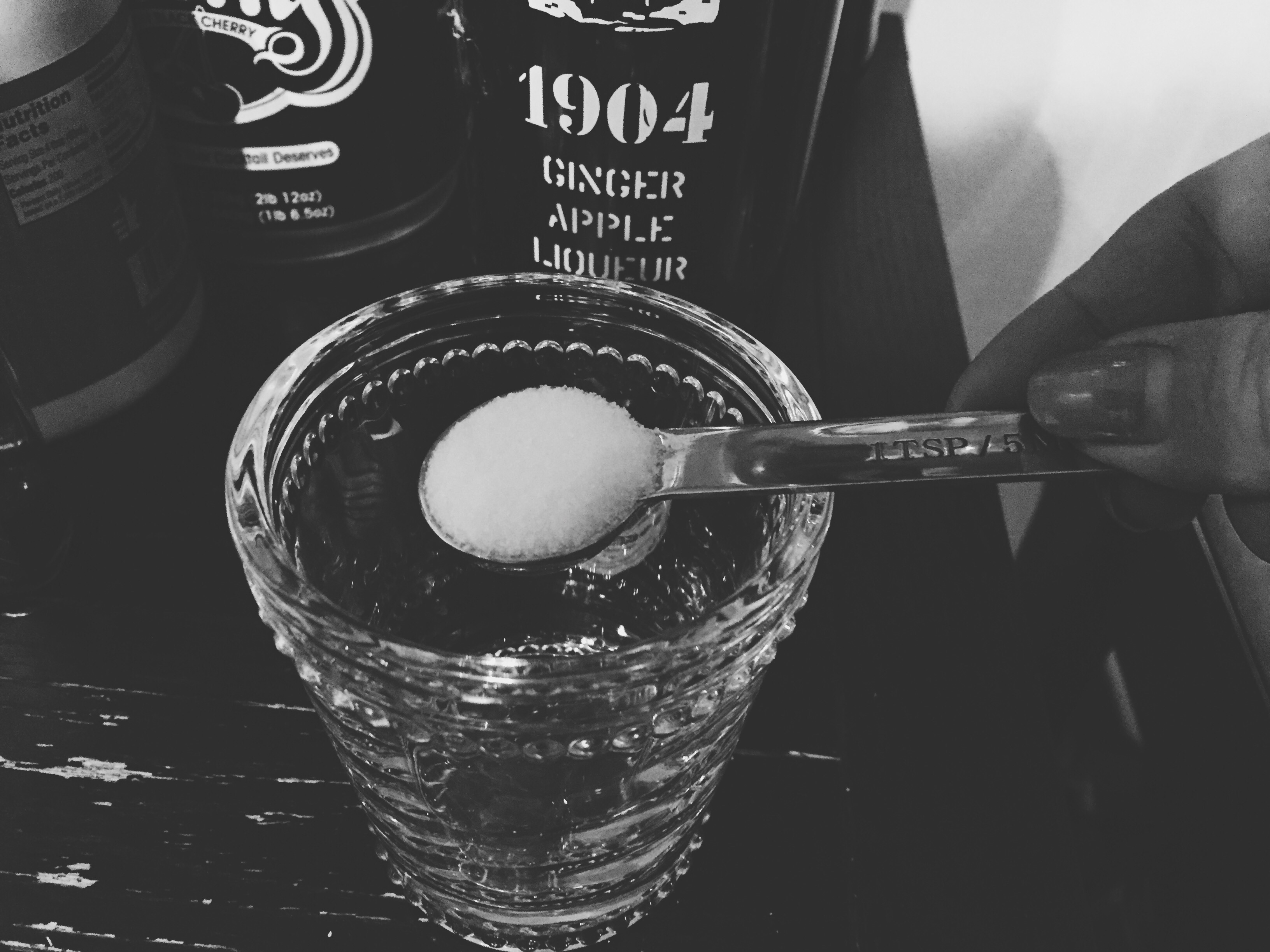 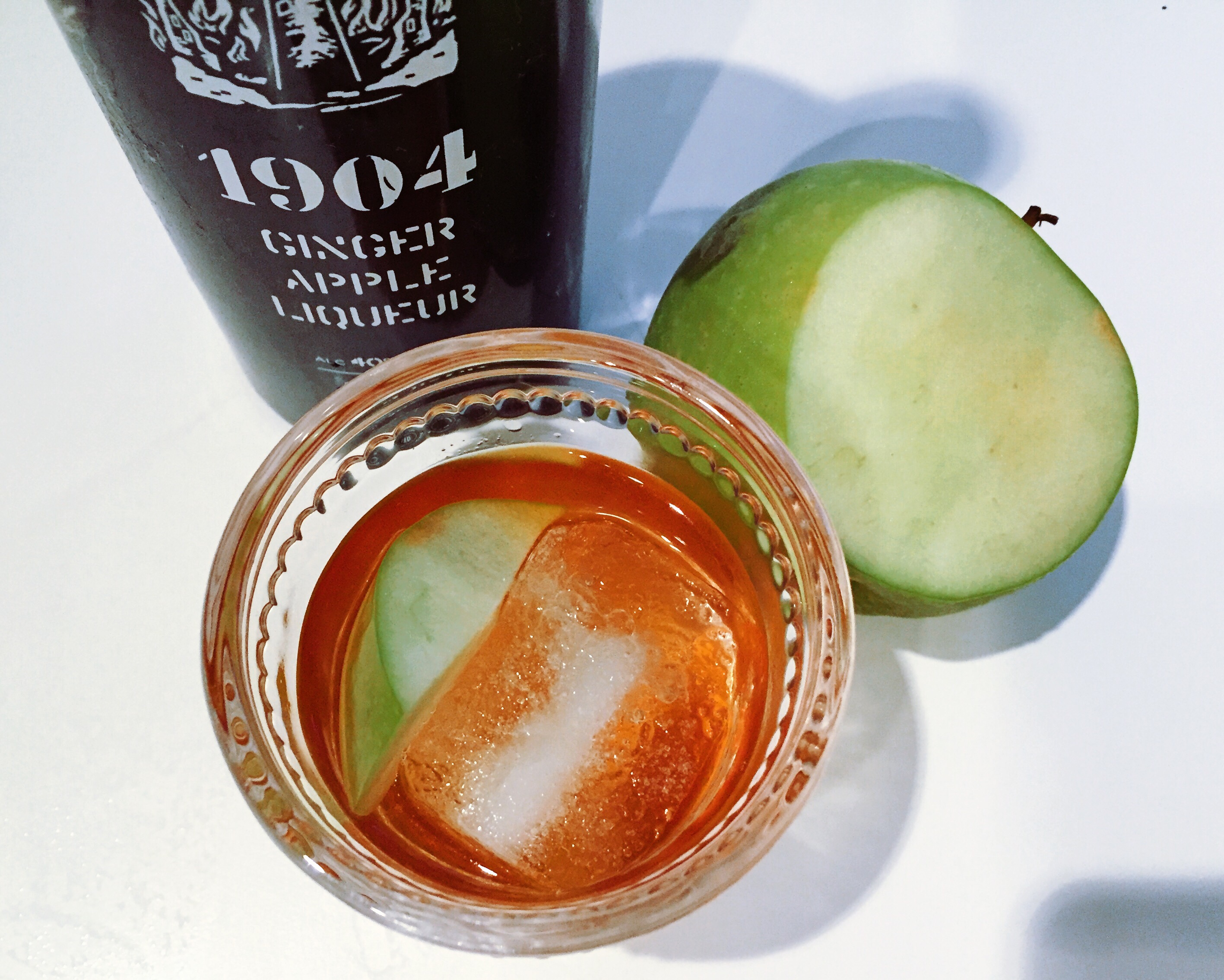 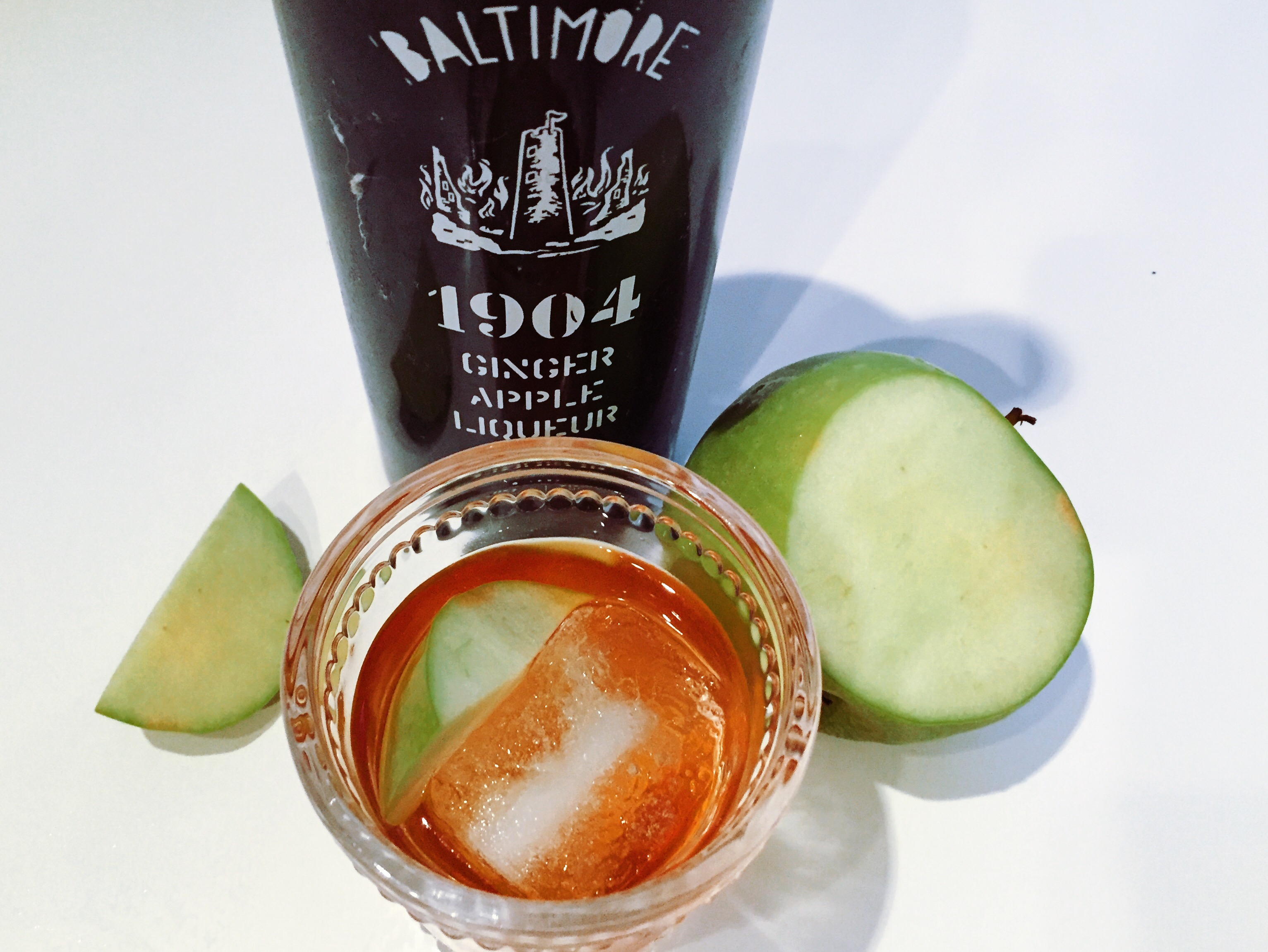 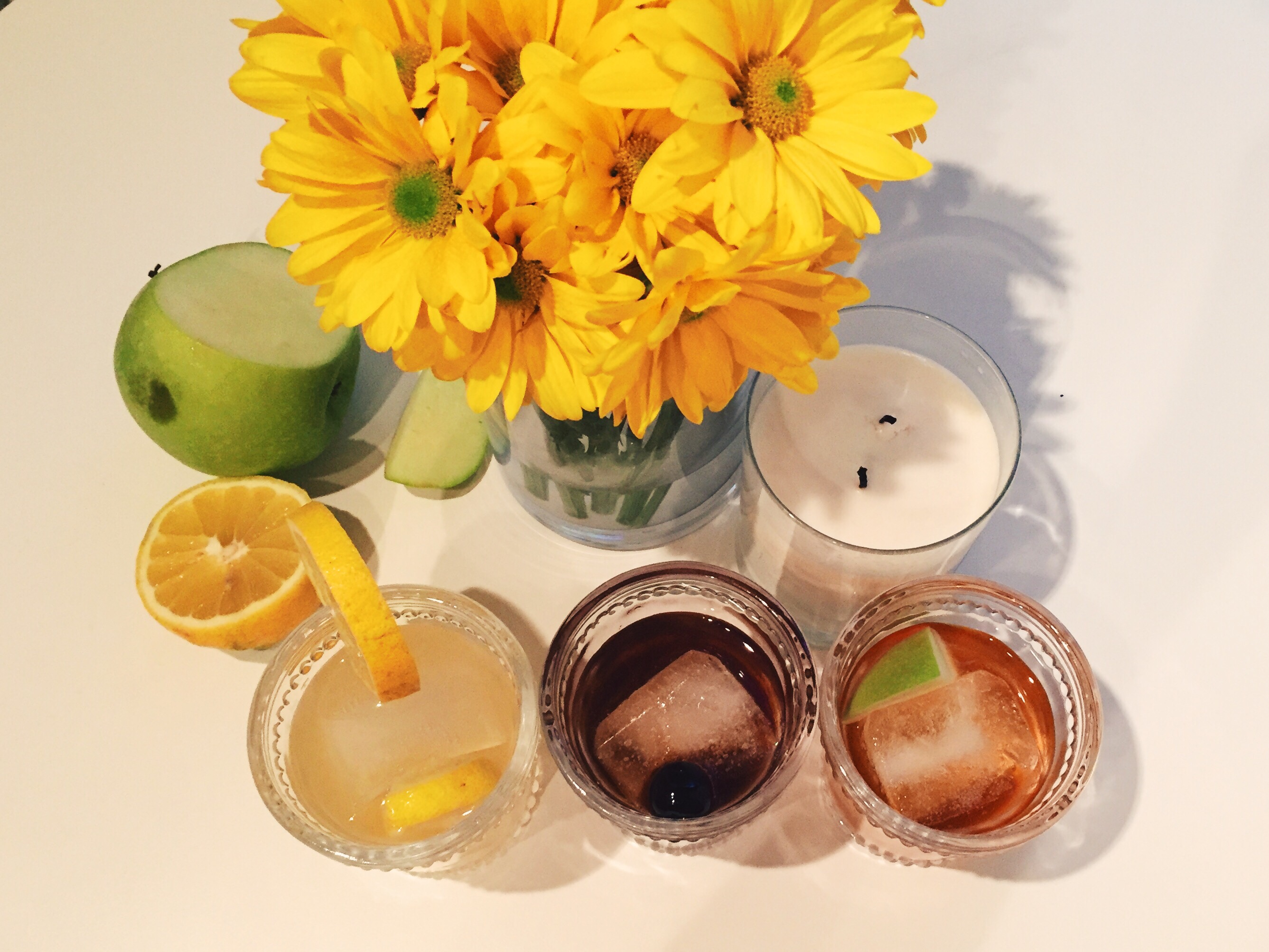 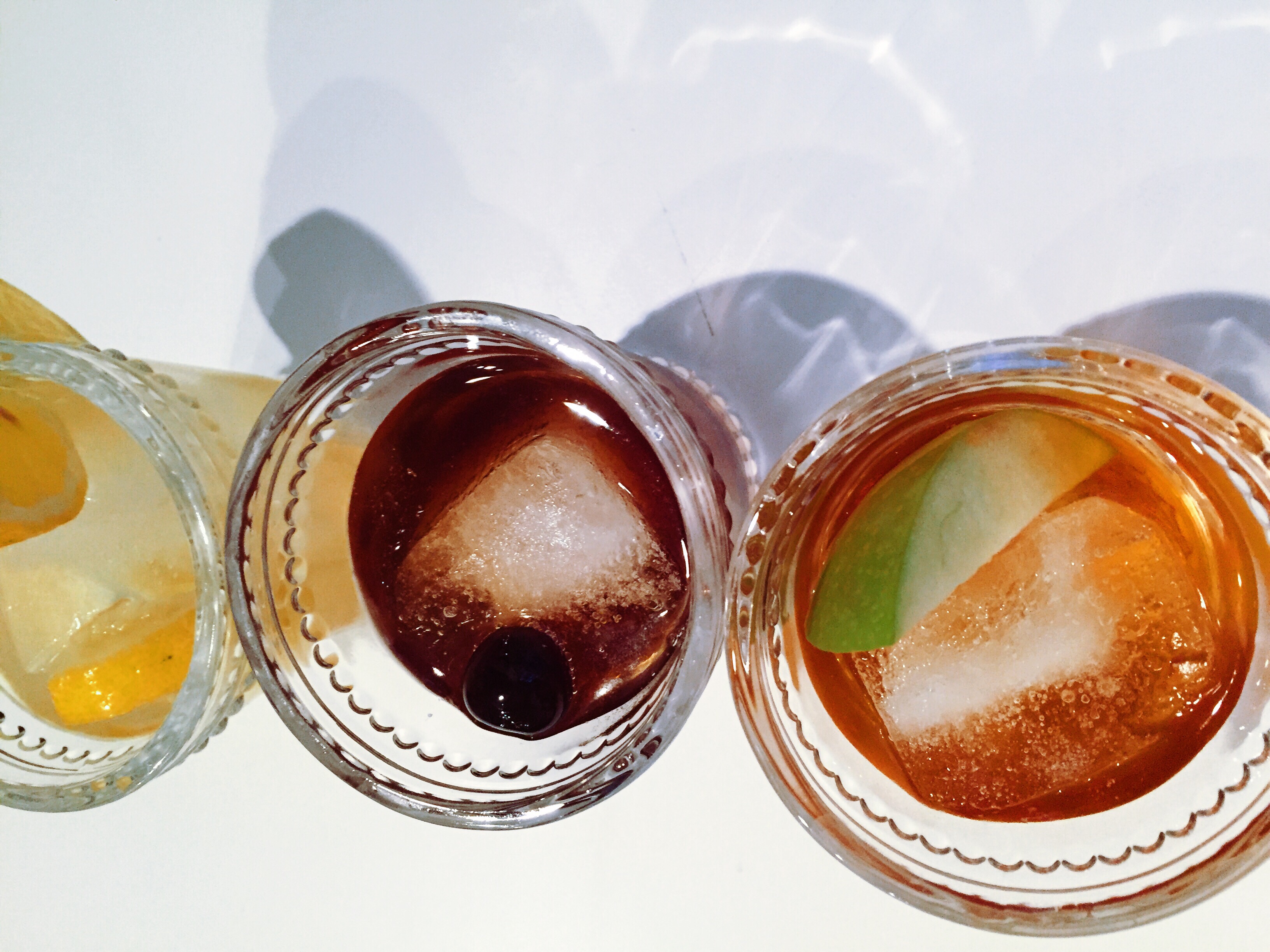