As you’ll know if you read our post ‘What’s the Ideal Dry Martini?’,  learning of Hemingway’s preference for a 15 gin: 1 vermouth proportion sent us into some research on martini recipes over time. We, of course, found that gin to vermouth ratios varied greatly, anywhere from 1:1 to Hemingway’s 15:1–and even further, to vermouth rinses or no vermouth at all. More to our surprise, we learned that it’s not simply the case that tastes and therefore proportions changed over time. Rather, a large spectrum of proportions were offered simultaneously. For instance, at the Savoy Bar in the 1920s, Harry Craddock was serving dry martinis at 2:1, and extra drys at 8:1. Even more surprisingly, it took a long time for martini makers to settle on dry vermouth as the martini’s vermouth. Craddock’s dry martini was in contrast to his sweet martini, made with sweet vermouth; other recipes played with varying combinations of dry and sweet in the same drink.

Something that we didn’t know, until we recently listened to an excellent rundown of the life and times of the martini in the Daily Beast‘s ‘Life Behind Bars’ podcast, is that the very earliest martini recipes contained bitters. Once we heard it, it made sense. The earliest definition of a cocktail was a drink that combined a spirit with sugar, water, and bitters. So, when mixologists first started tinkering with what would become the martini, bitters would be assumed as a basic part of the recipe, like salt in a recipe for dough. The innovation was adding the newfangled vermouth to the mix. Only later did it occur to anyone to try it without bitters. 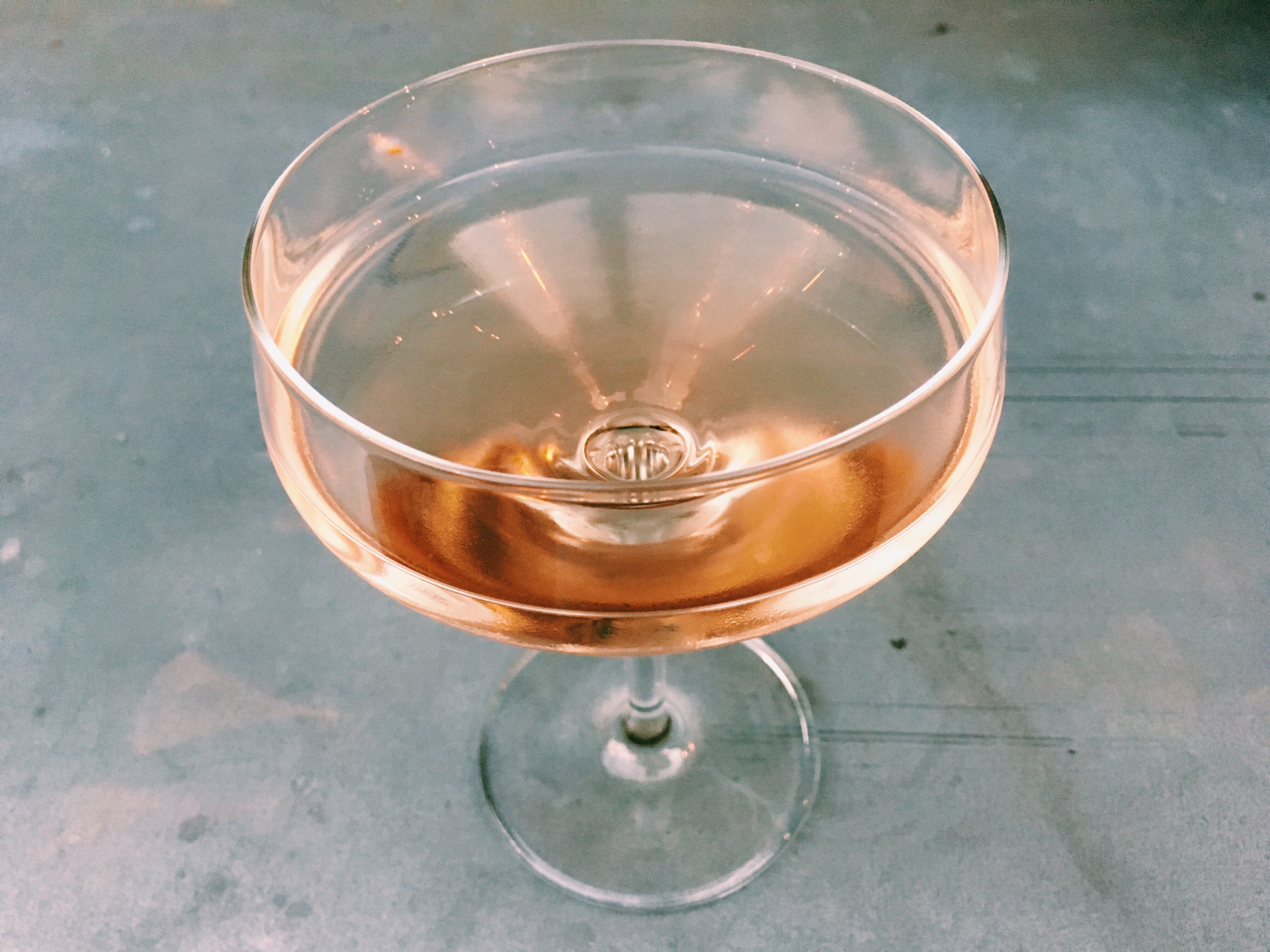 We decided to give this old fashioned martini recipe a try. For our gin, we used Old Tom, partially because it was the most common form of gin when the martini was created, and partially because Old Tom, by its nature, automatically includes the two other elements of an old fashioned cocktail: sugar and water. For our ratios we used 2:1, which seems like the most typical in the early days, among the crowded field of possibilities. For our vermouth, we tried both sweet and dry, though we favored dry because we most wanted to taste the difference bitters make between a modern martini and an old fashioned one.

Choosing a style of bitters ended up being trickier than we thought. Perhaps the old timers liked it, but we found Angostura to be too assertive; all of the spice and bitter roots flavors made the drink too busy and too muscular for our tastes. Maybe Hemingway would have liked it. We tried a variety of more herbal bitters as well, and they didn’t do the trick for us, either. Peychaud’s, though, with its gentler, more floral flavor, is quite nice. Our favorite of all is the warmer, slightly zesty flavor of orange bitters. They blended especially well with the slightly oaky flavor of our house made cask-aged Old Tom gin.

We’re not sure the experiment has turned us completely into martini originalists, but we can say that we haven’t mixed ourselves a modern martini since we tried the old fashioned one. 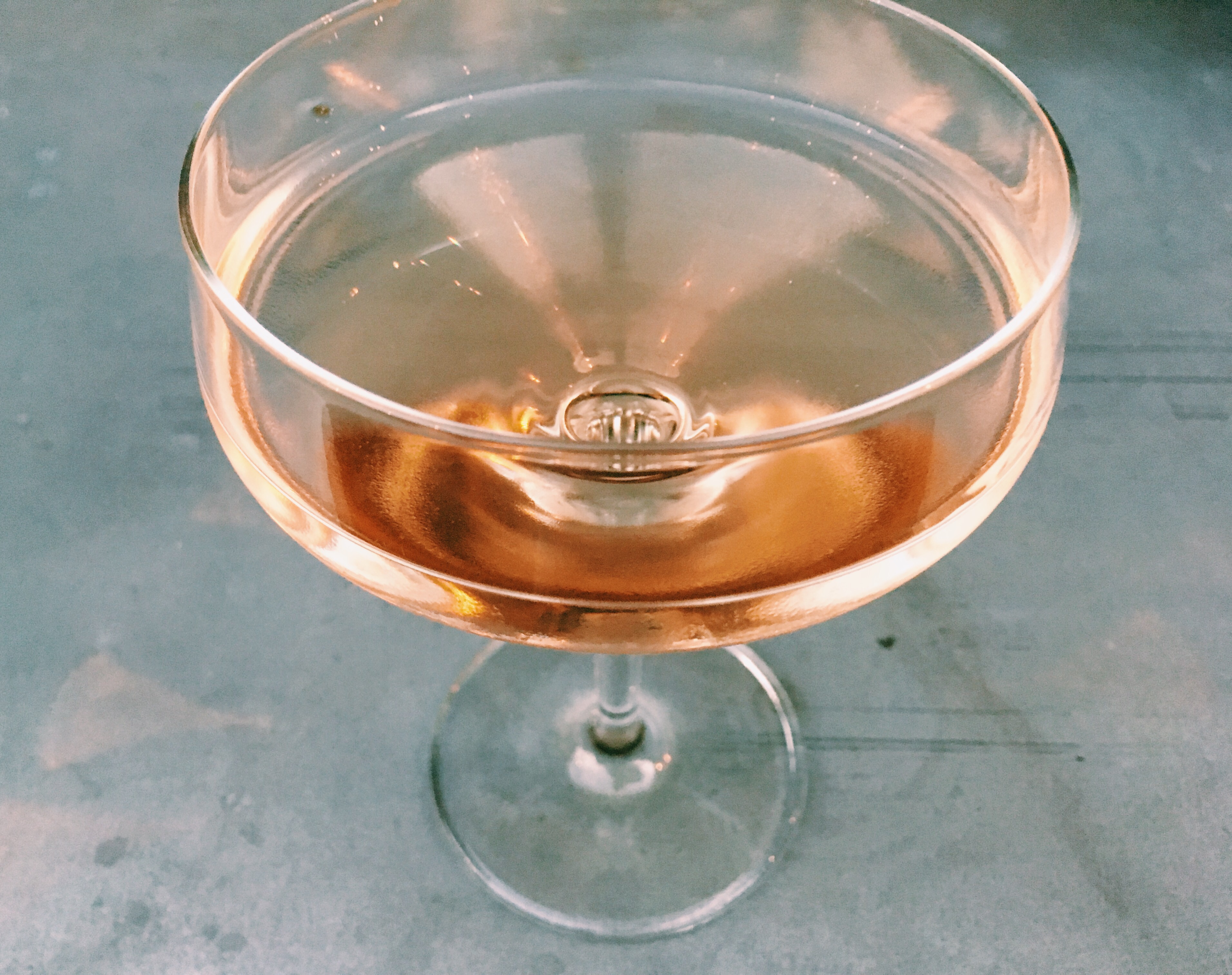 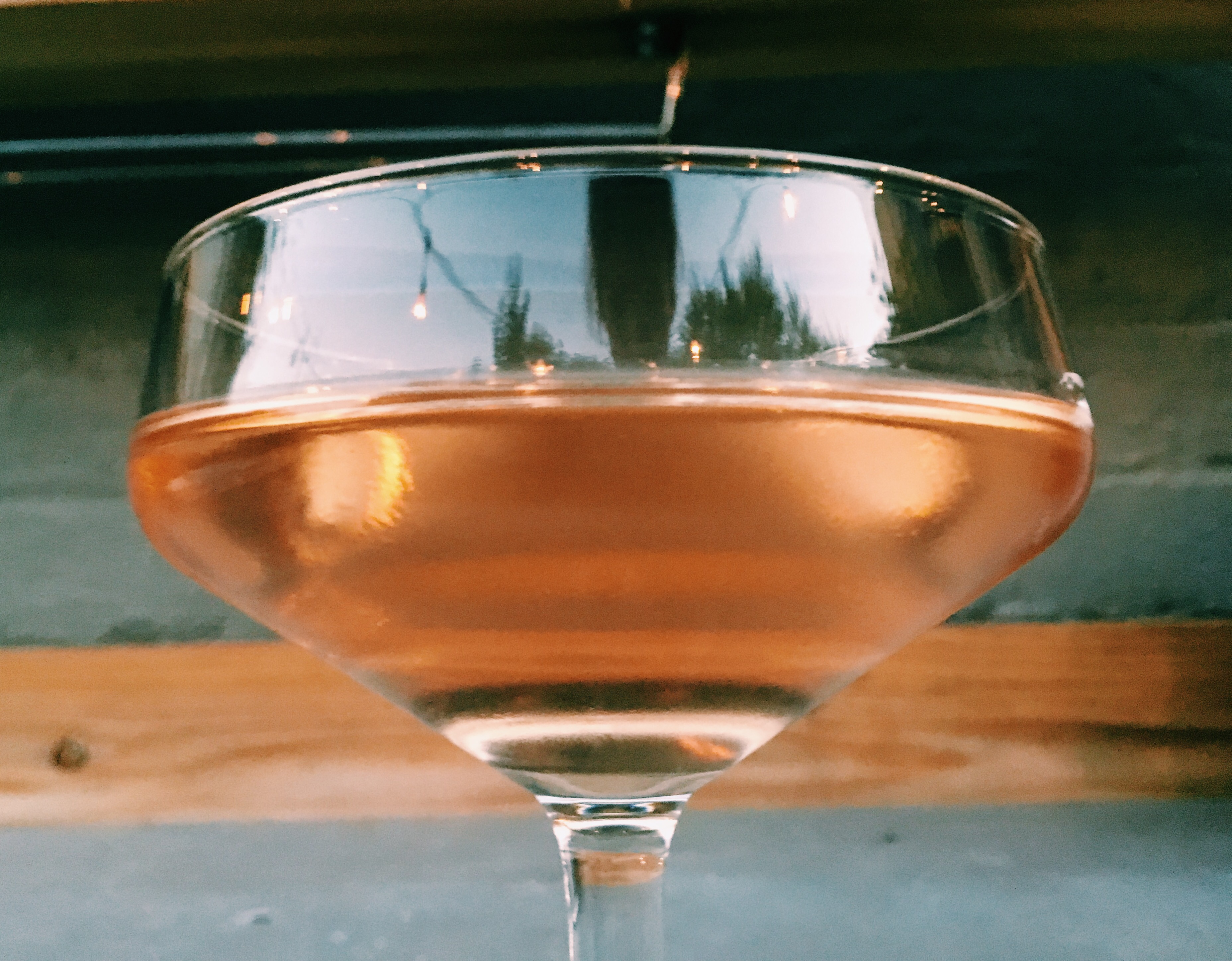 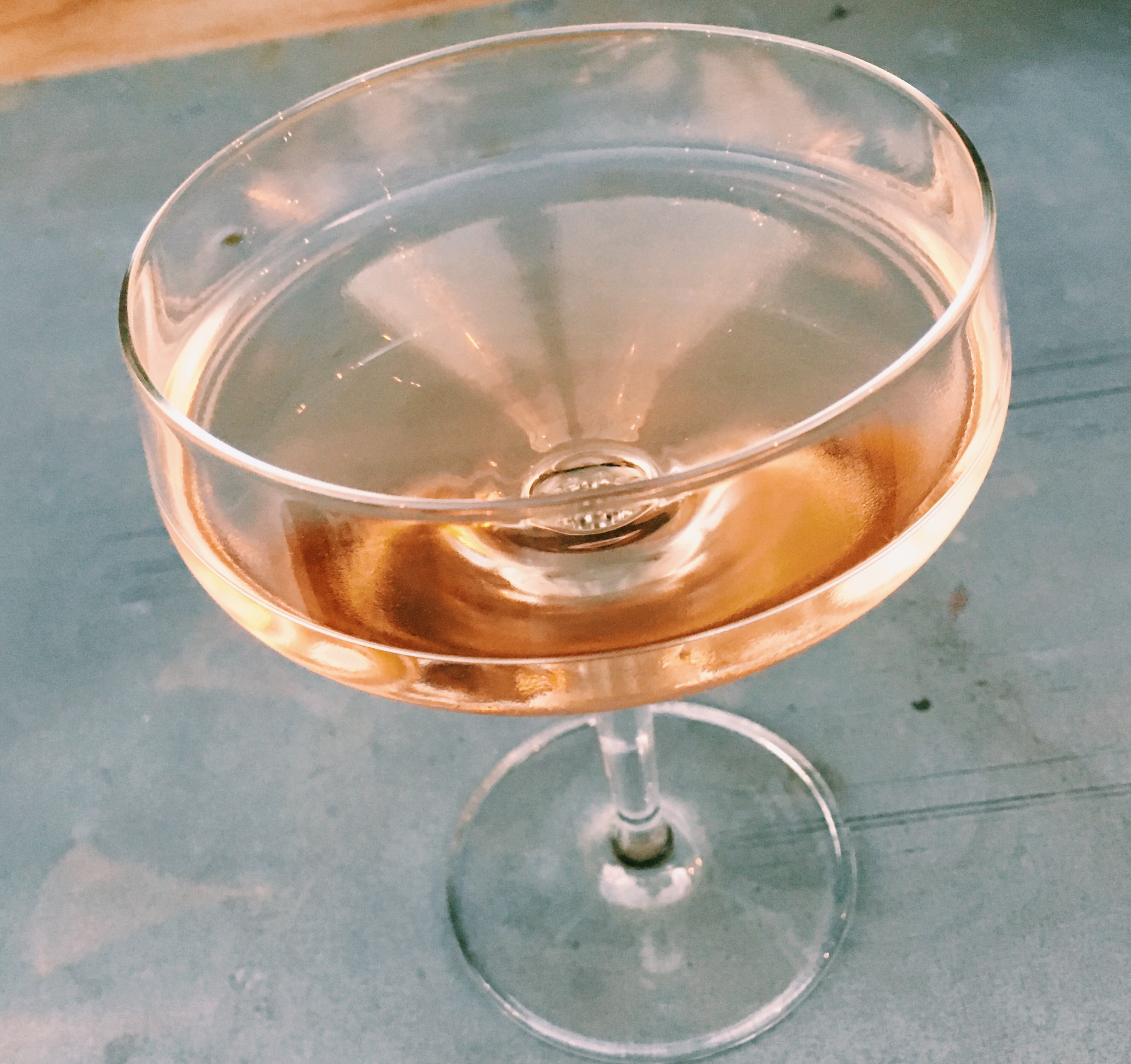 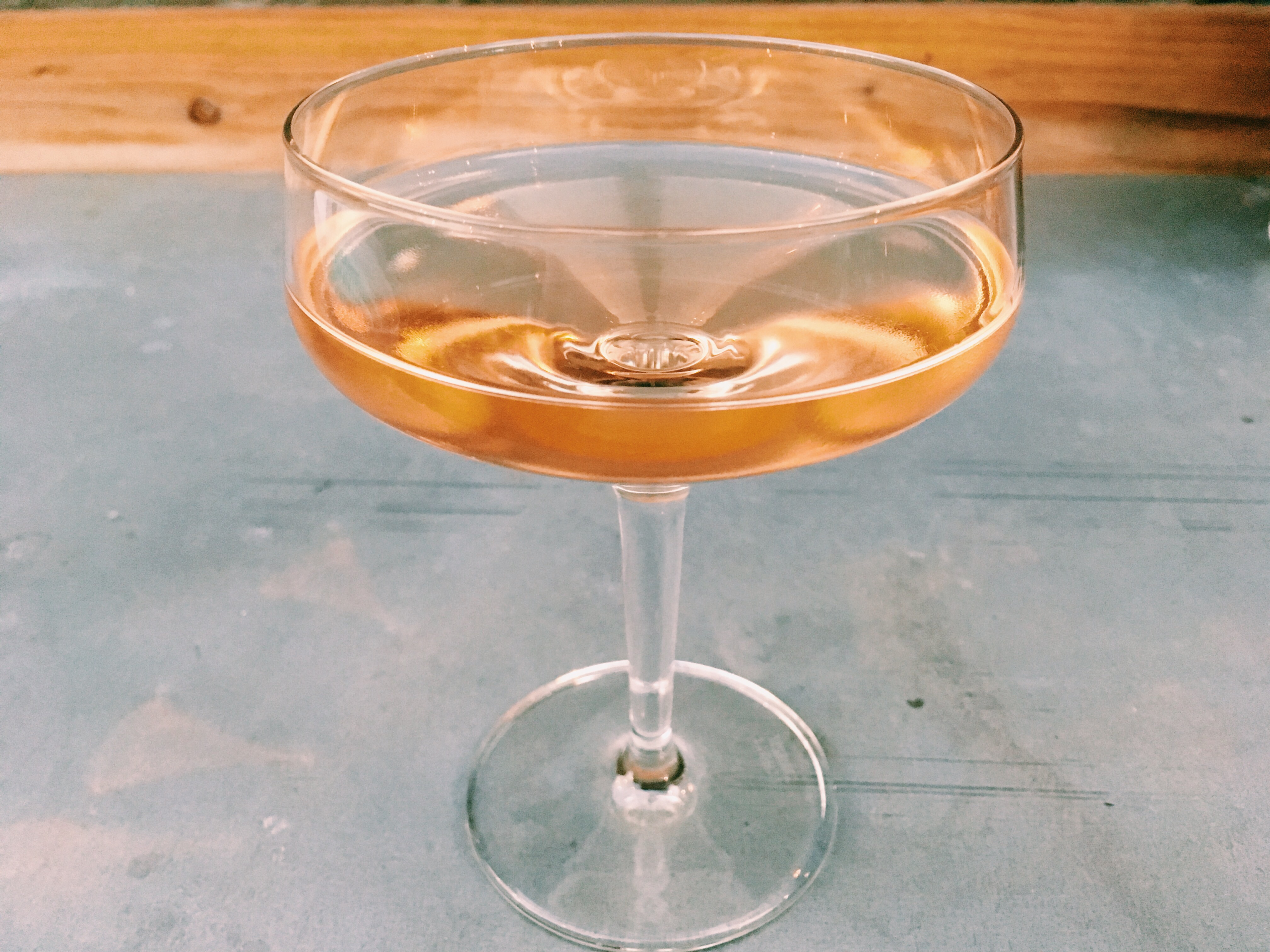 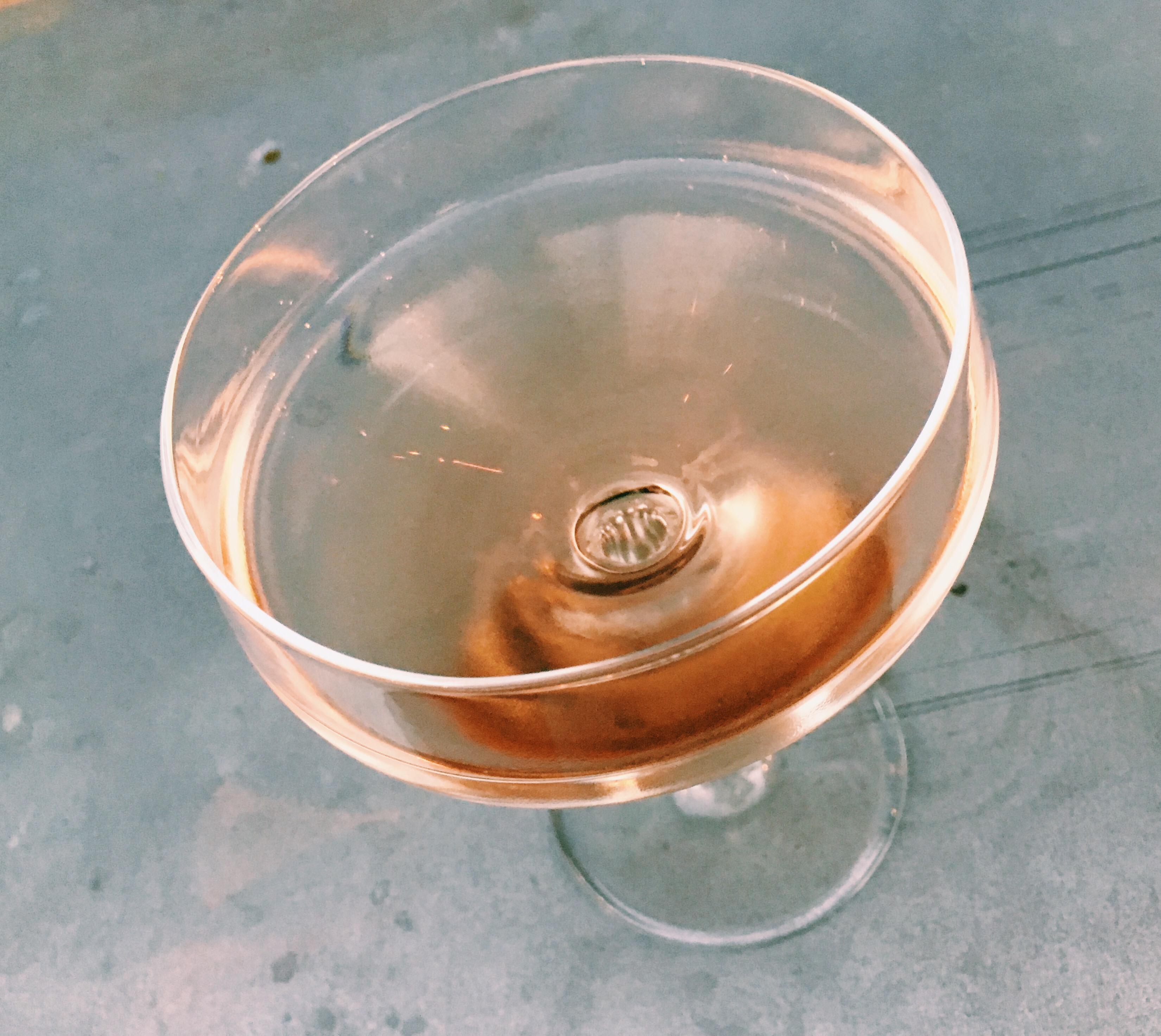 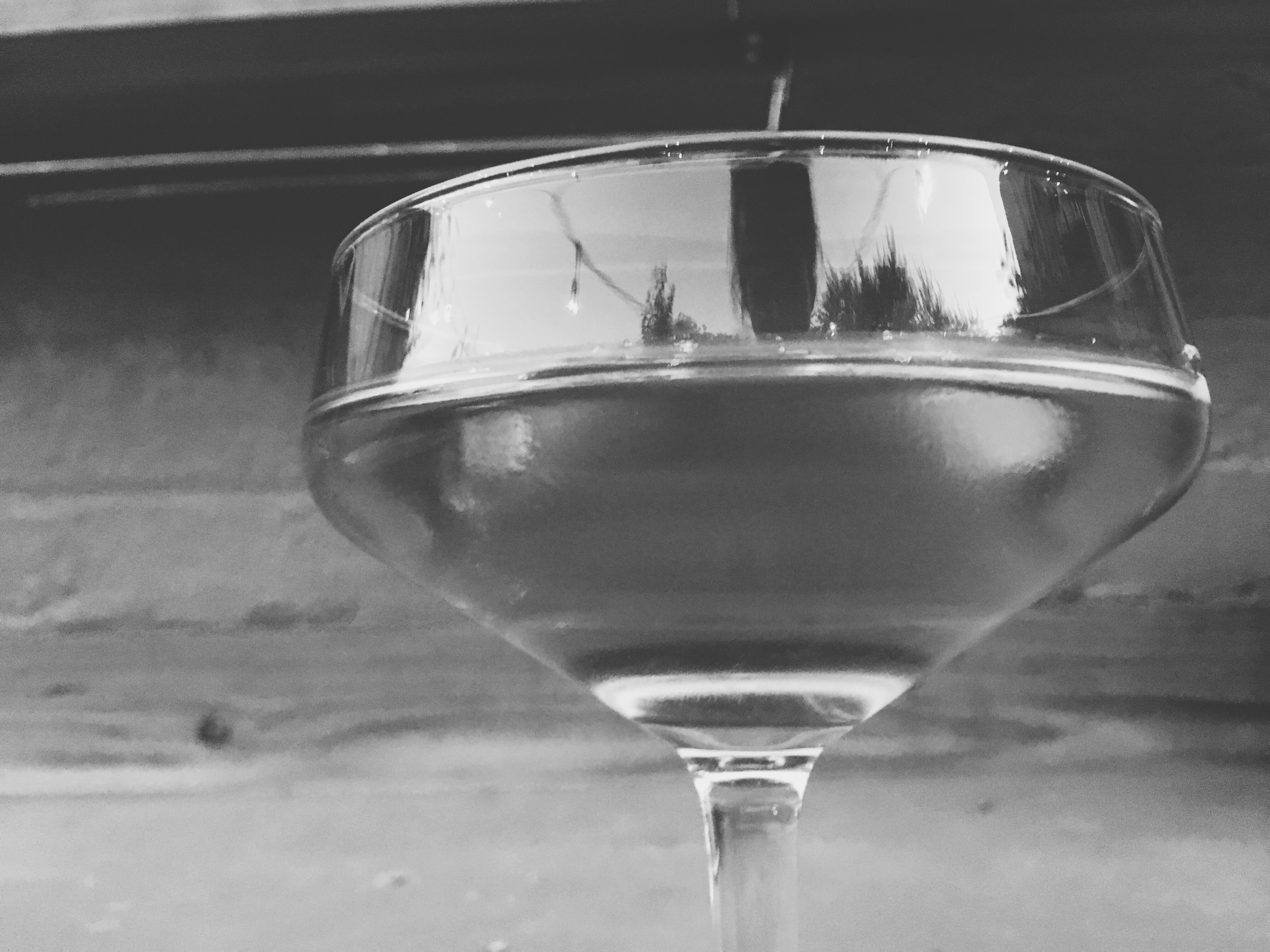 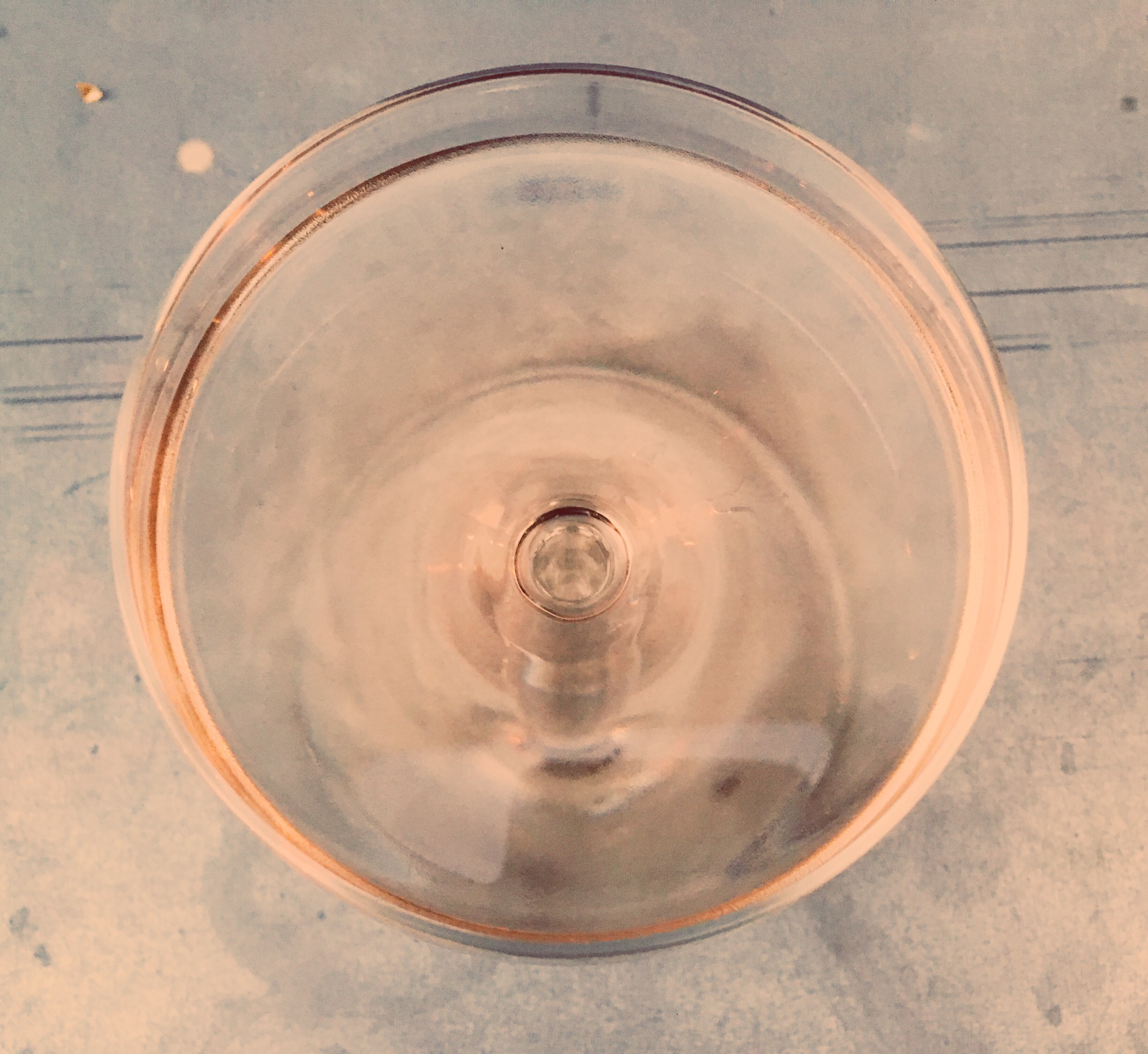