Not Quite Negroni Week: The Old Pal Cocktail Recipe 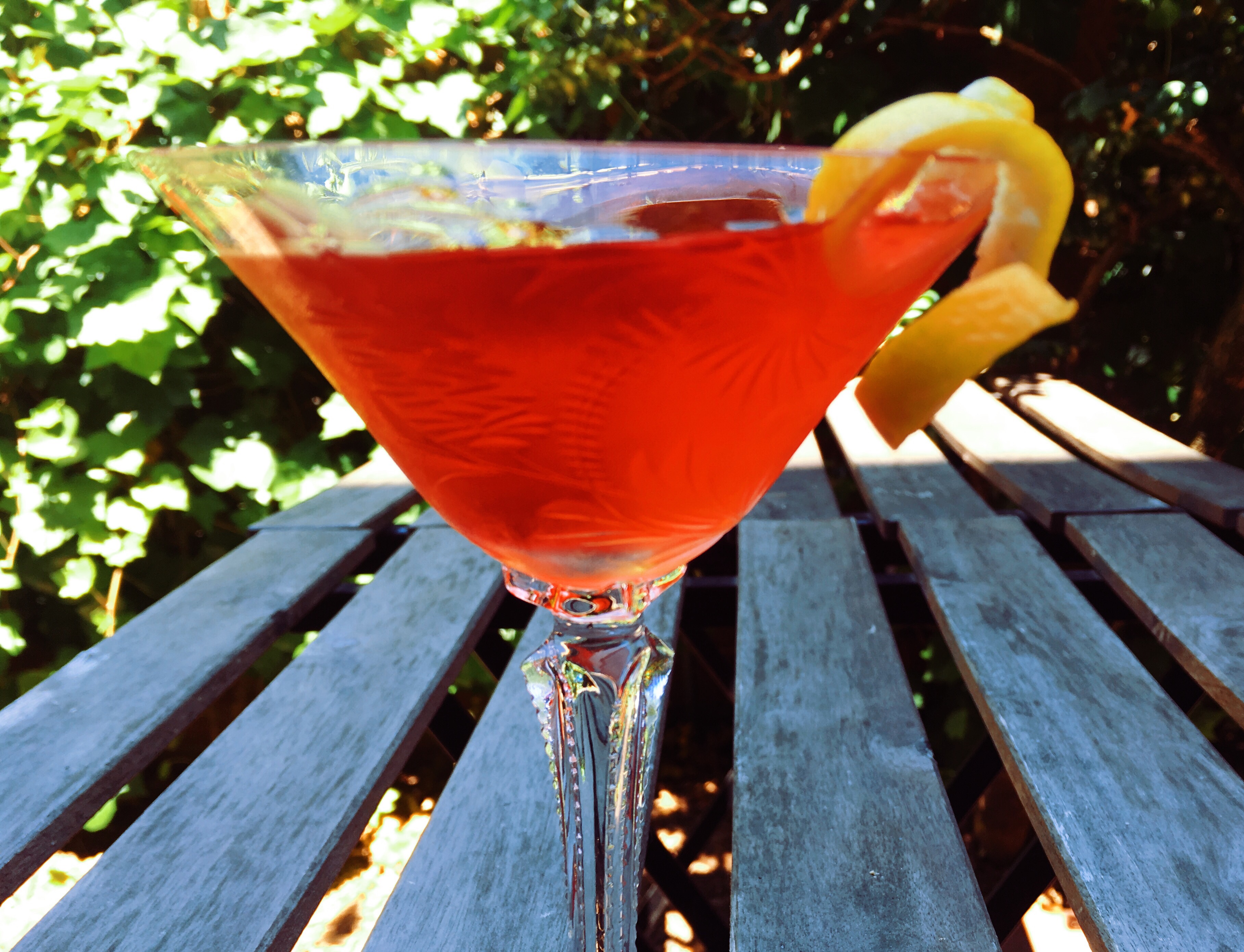 19 Jun Not Quite Negroni Week: The Old Pal Cocktail Recipe

Not Quite Negroni Week

‘Was that today?’ is a question we find ourselves asking all the time. It feels like we’re always finding out about something midstream. This happens all the time living in DC, where our main way of figuring out that some special event is happening is getting to Pennsylvania Avenue and finding it closed or to the National Mall and finding it overrun by marching bands. There’s just so much to keep track of, and our main mechanism of alerting us to events in the world–Facebook–has a habit of telling us just a little late, when something is already in progress; it was Wednesday of Teacher Appreciation week by the time it made it to my feed–that’s probably something I should have picked up on earlier, seeing as my day job is in education policy.

The same thing happened to us with Negroni Week. For the past several years, imbibe magazine and Campari co-sponsor one week a year of celebrating one of the world’s great cocktails. Participating bars and restaurants create signature Negronis or even whole Negroni menus, with proceeds going to a featured charity. We love Negronis, and we’ll take any opportunity to drink for the good of the world. But somehow, Negroni Week caught us flatfooted this year. We didn’t realize it was happening until, with our week’s posts already in the can, we began to see photos of our favorite bartenders mixing Negronis as we scrolled through our twitter feed.

Well, better late than never, right? Two weeks after Negroni Week proper, we’re holding our own Not Quite Negroni Week, featuring 5 not quite Negronis. All of them follow the wonderfully balanced classic Negroni pattern (1 part spirit: 1 part fortified wine: 1 part liqueur), and many of them contain at least one of the original Negroni ingredients (gin, sweet vermouth, Campari); but they also stretch the bounds of what it means to be a Negroni in one way or another.

Today’s drink is a contemporary of, rather than variation on, the Negroni. We first hear of it in The ABC’s of Mixing Cocktails, Harry MacElhone‘s guide to the drinks he was serving in the 1920s haven from Prohibition, Harry’s New York Bar in Paris. With the same 1:1:1 as the Negroni, and a similar reliance on Campari to bring a bitter snap, but it has rougher edges, in an attractive way. The peppery notes of the rye whiskey (which was known as Canadian whiskey at the time, because during Prohibition that’s the only place where it was being made) are accentuated rather than smoothed by dry vermouth. 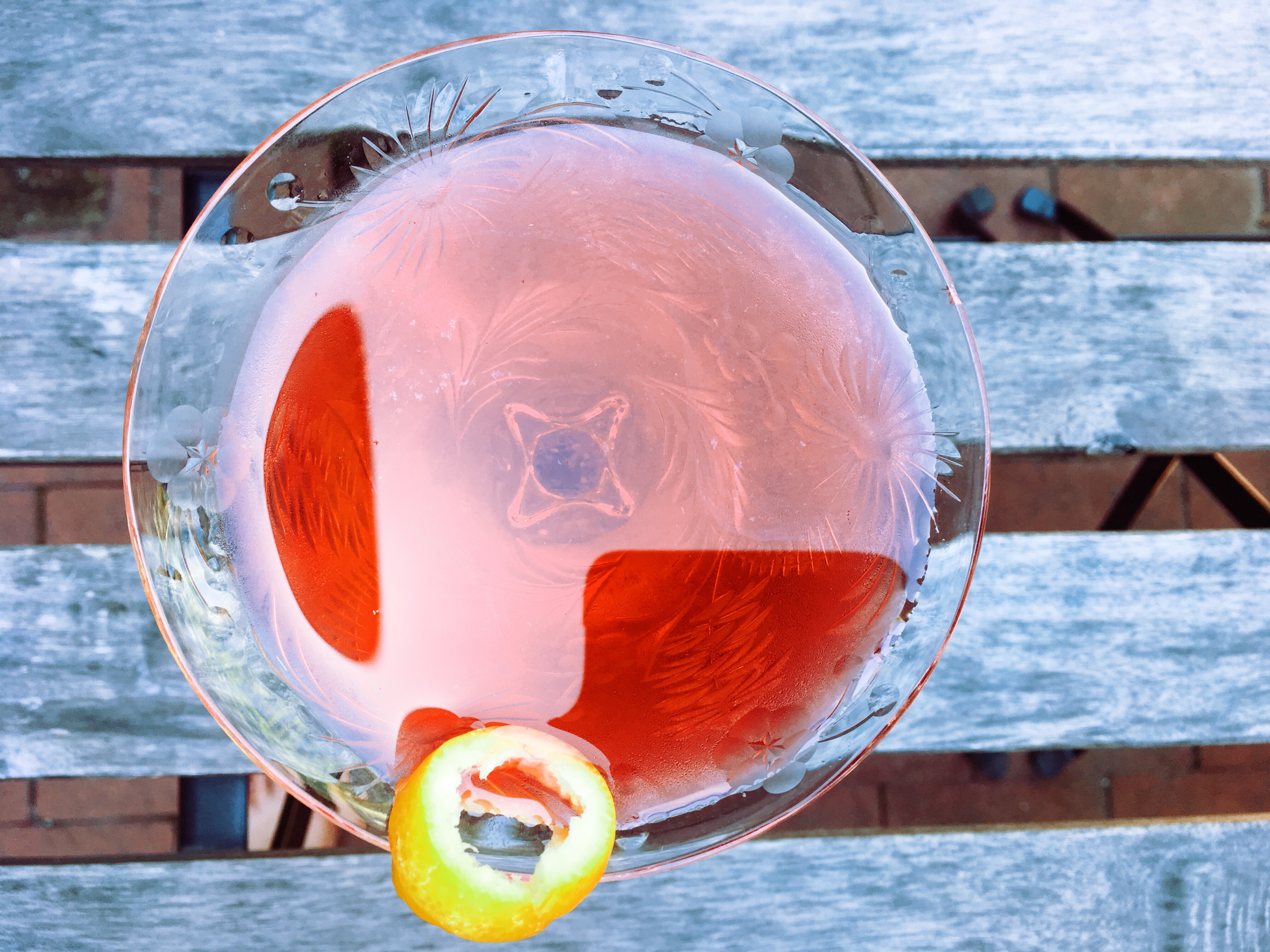 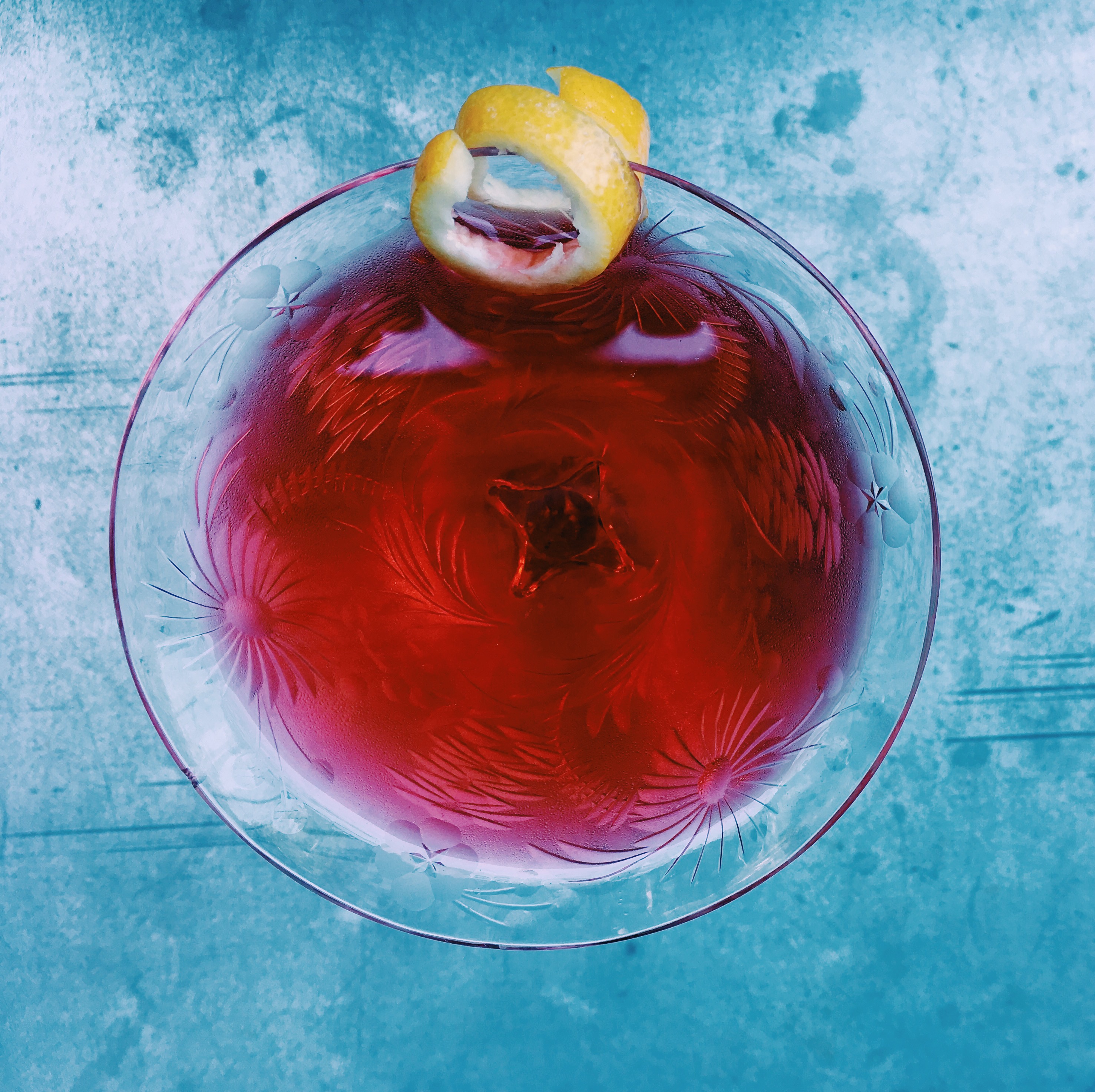 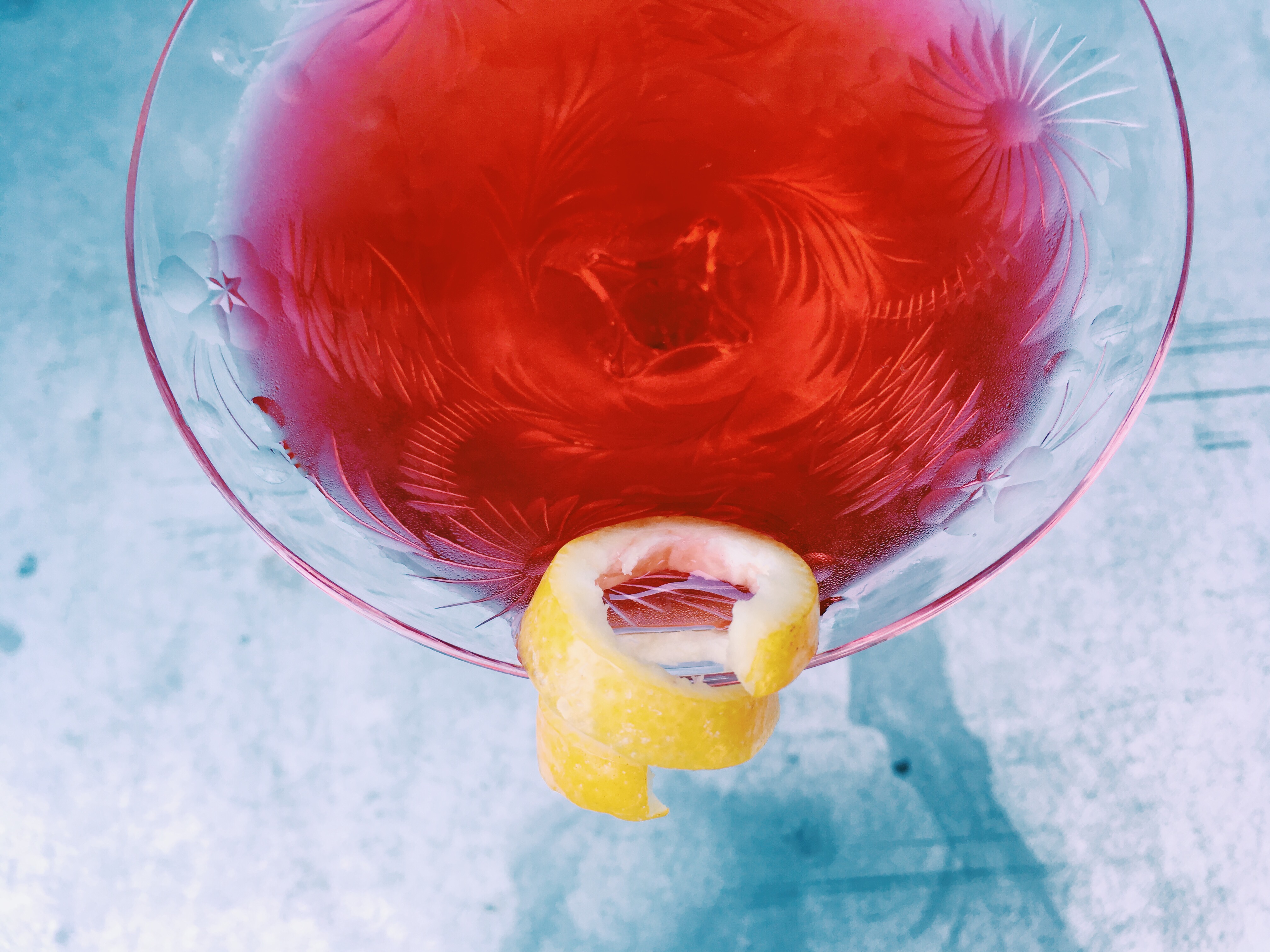 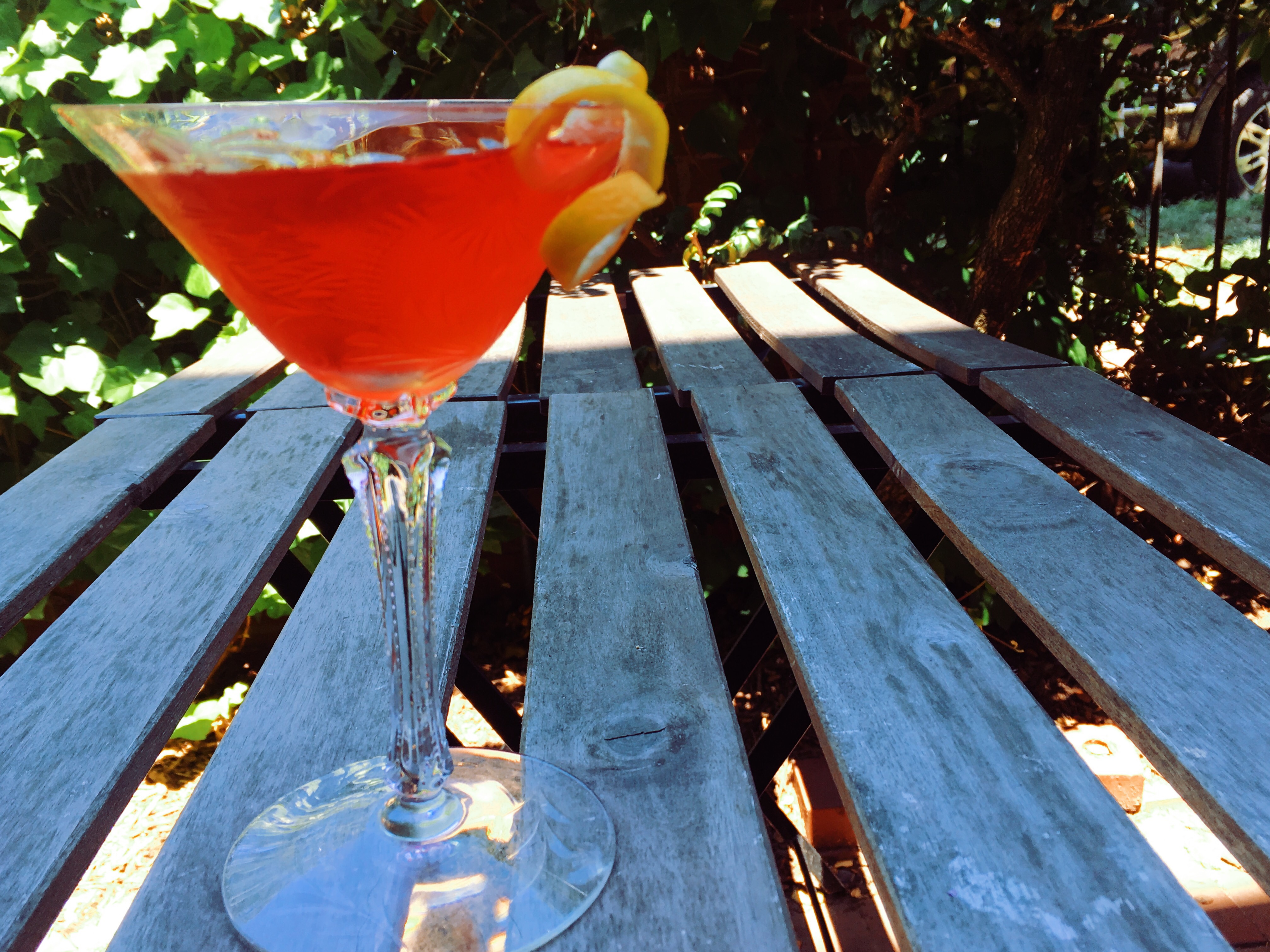 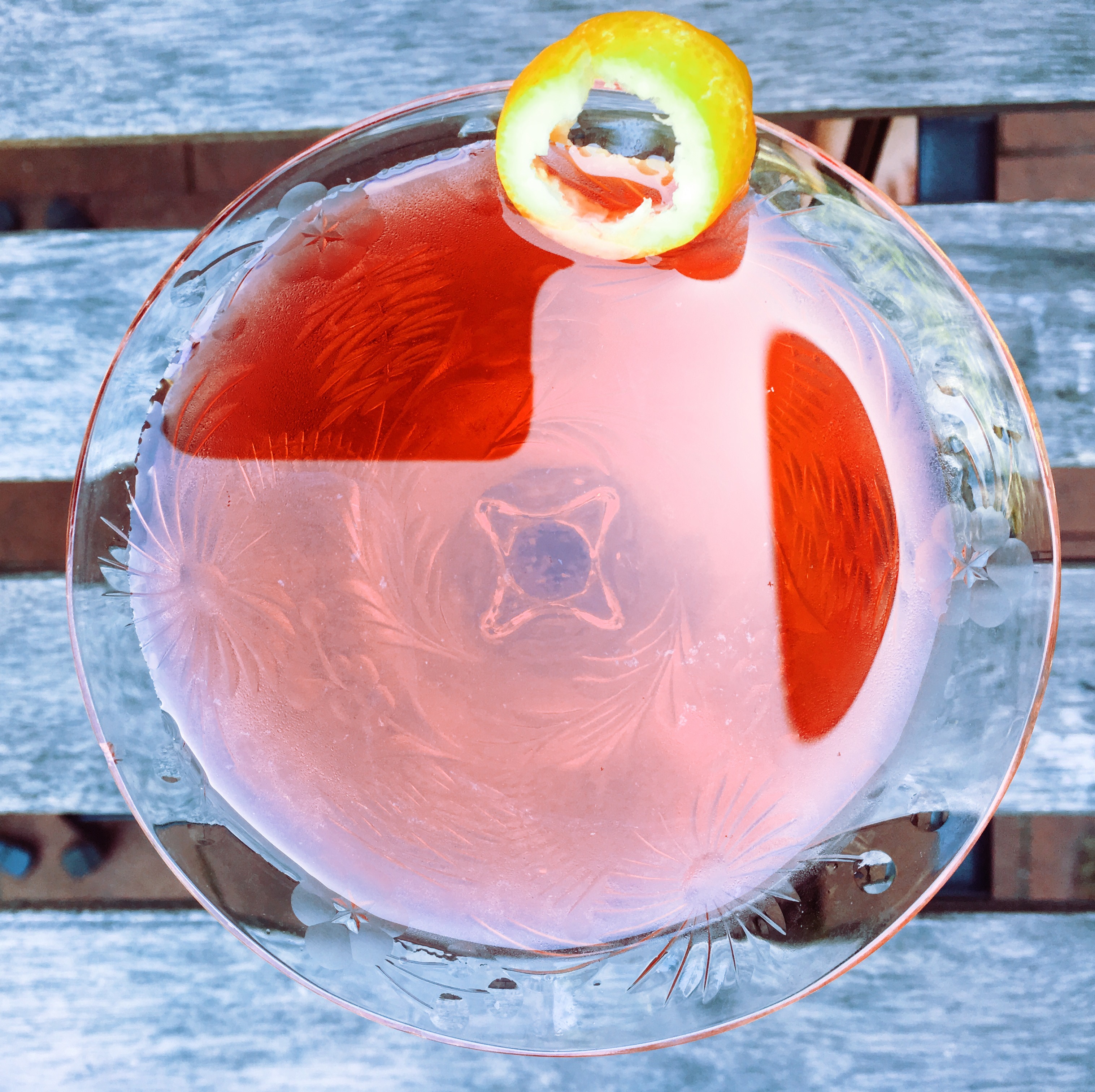 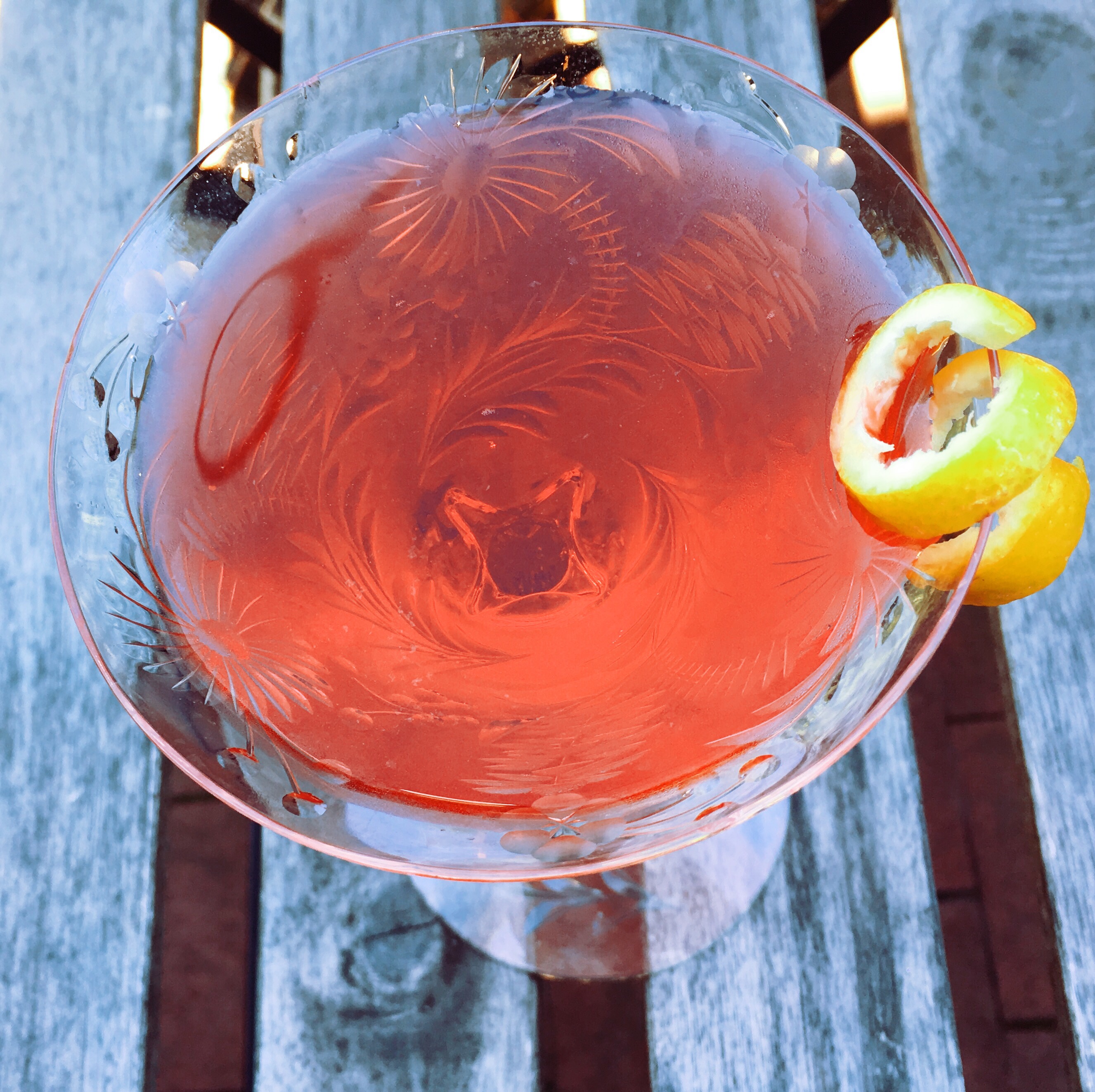 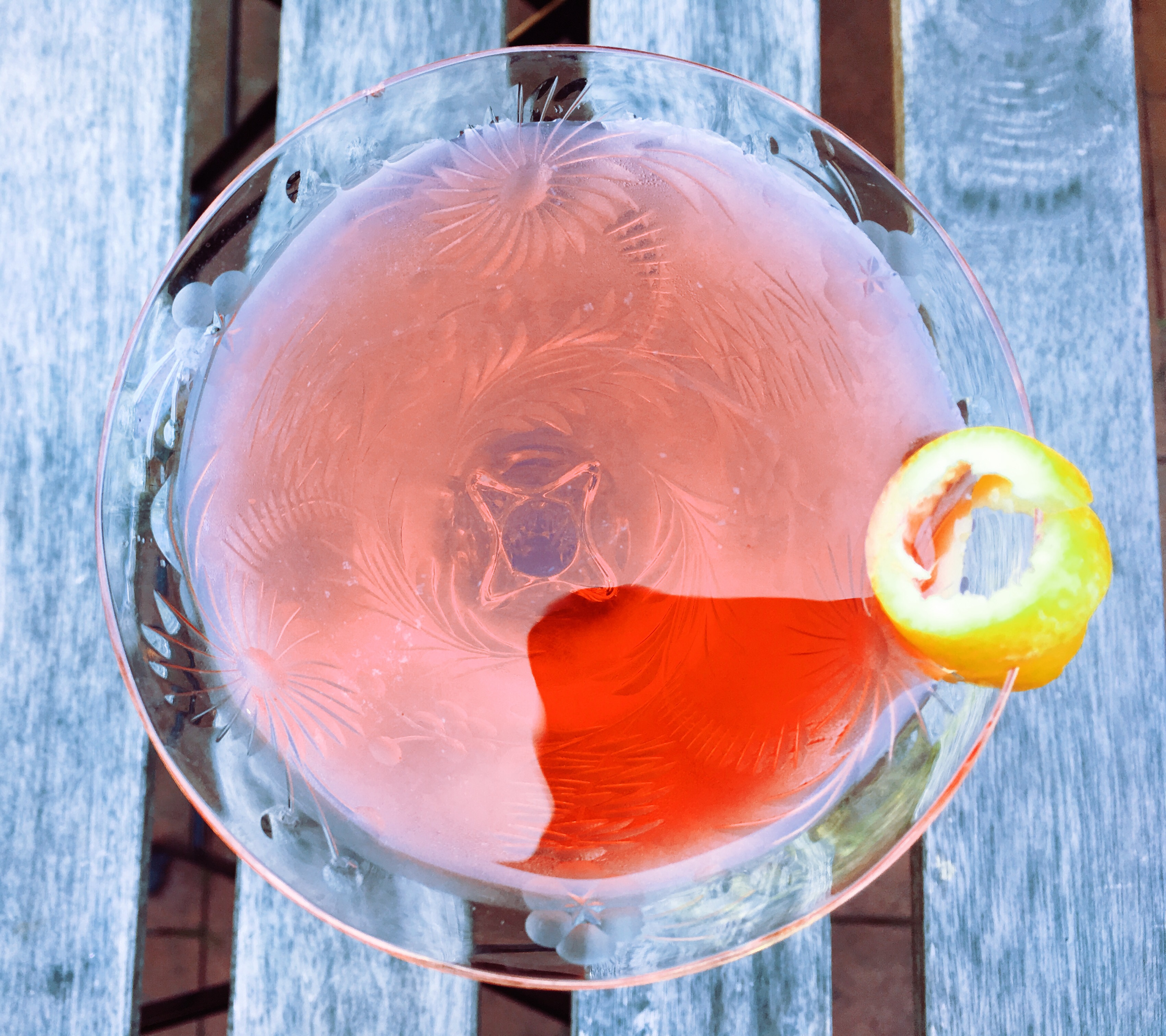