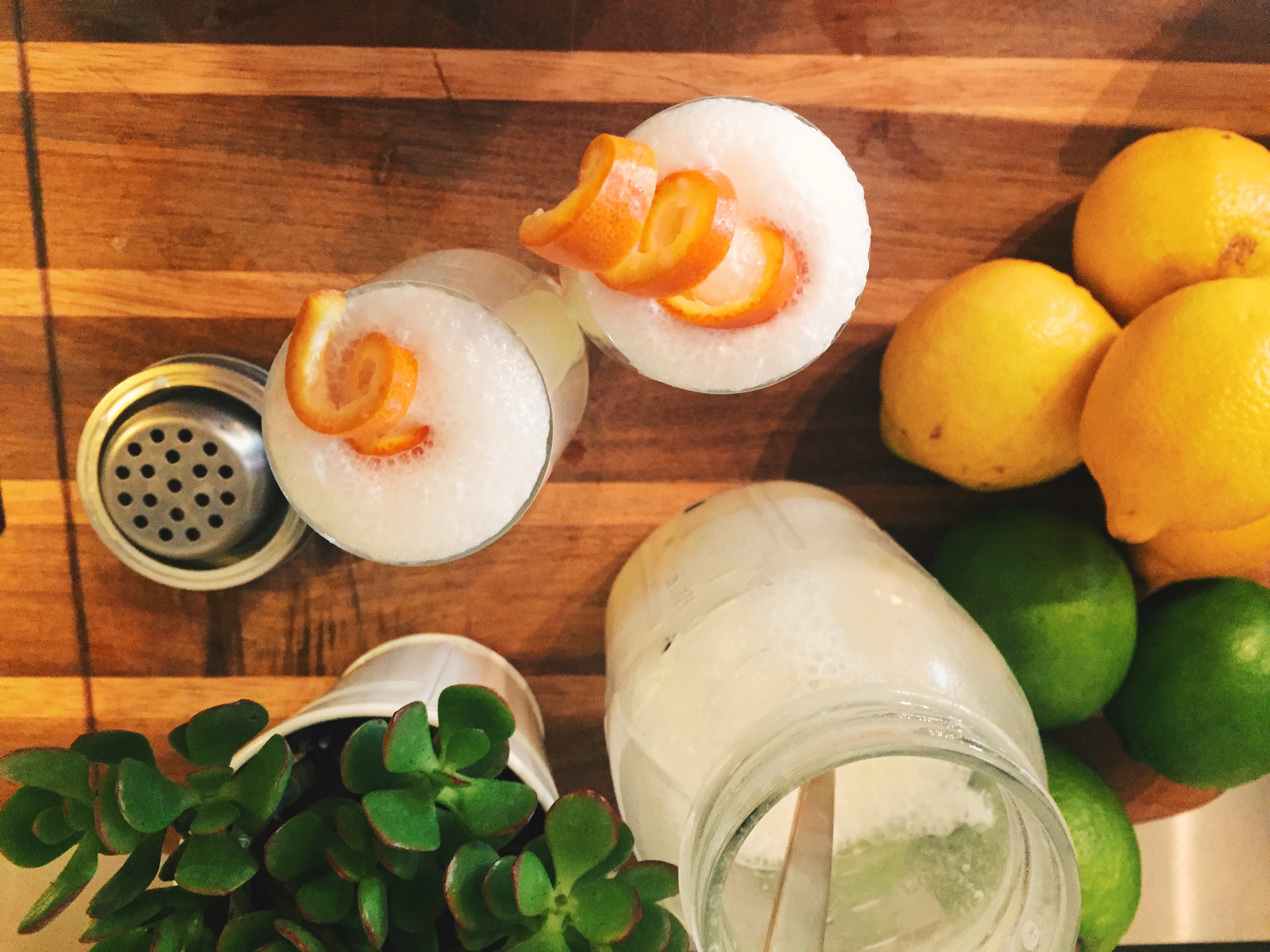 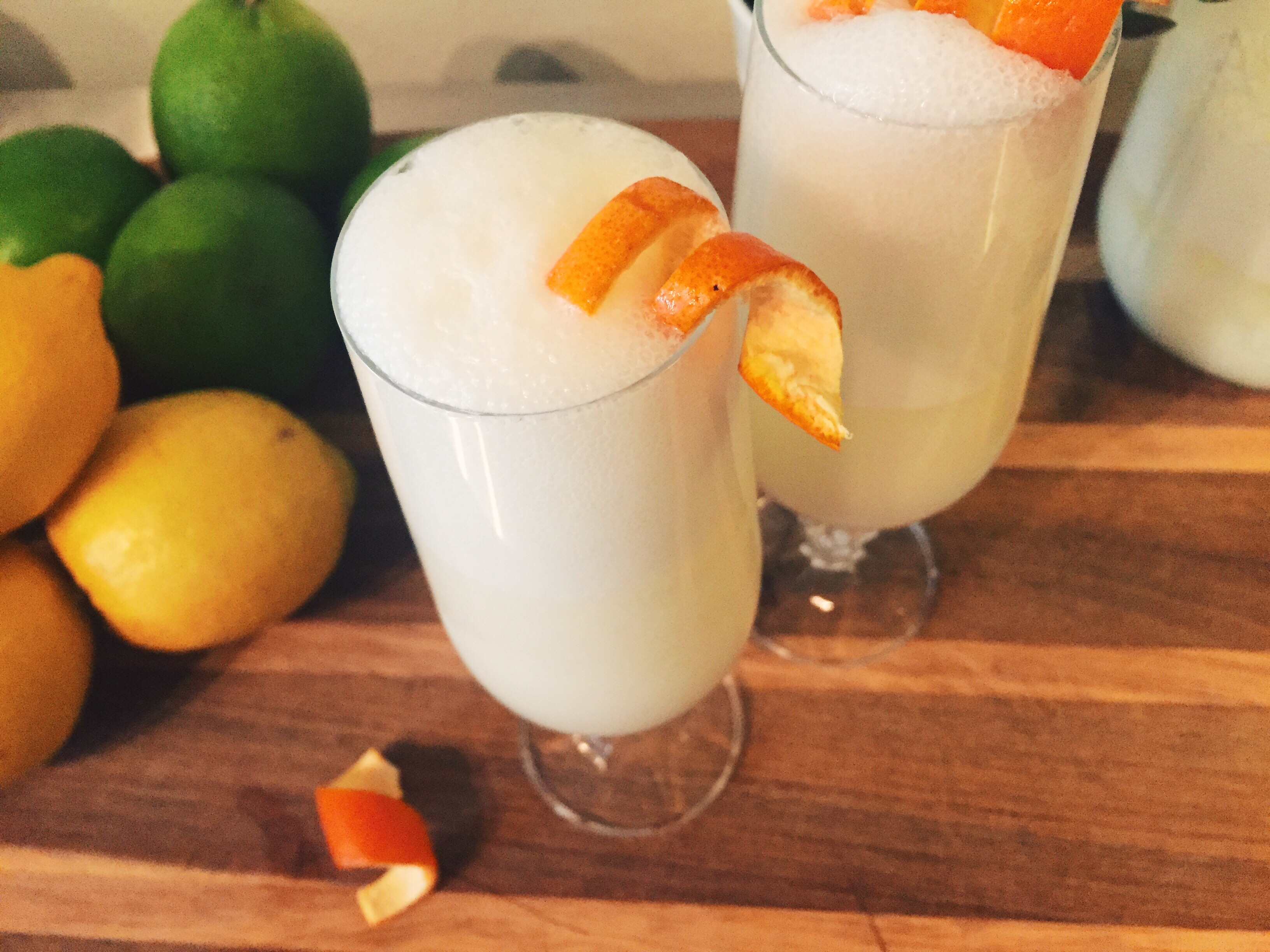 Inspired by some research for a New Orleans themed party that never happened, we’re spending the week celebrating New Orleans’ long and illustrious relationship with the cocktail. Yesterday, we kicked off the week with a New Orleans inspired recipe of our own. Today, we go with one of the originals.

There’s an old story going around that cocktails, and even the word ‘cocktail,’ were born in New Orleans. It’s very probably not true. But we do know for sure that the Ramos Gin Fizz was born there. It’s one of the rare classic cocktails about which we know the who, the when, and the where of its creation: Henry Ramos, in 1888, in New Orleans. Paul Clarke of Cocktail Chronicles has a great little history of it, if you’re interested. 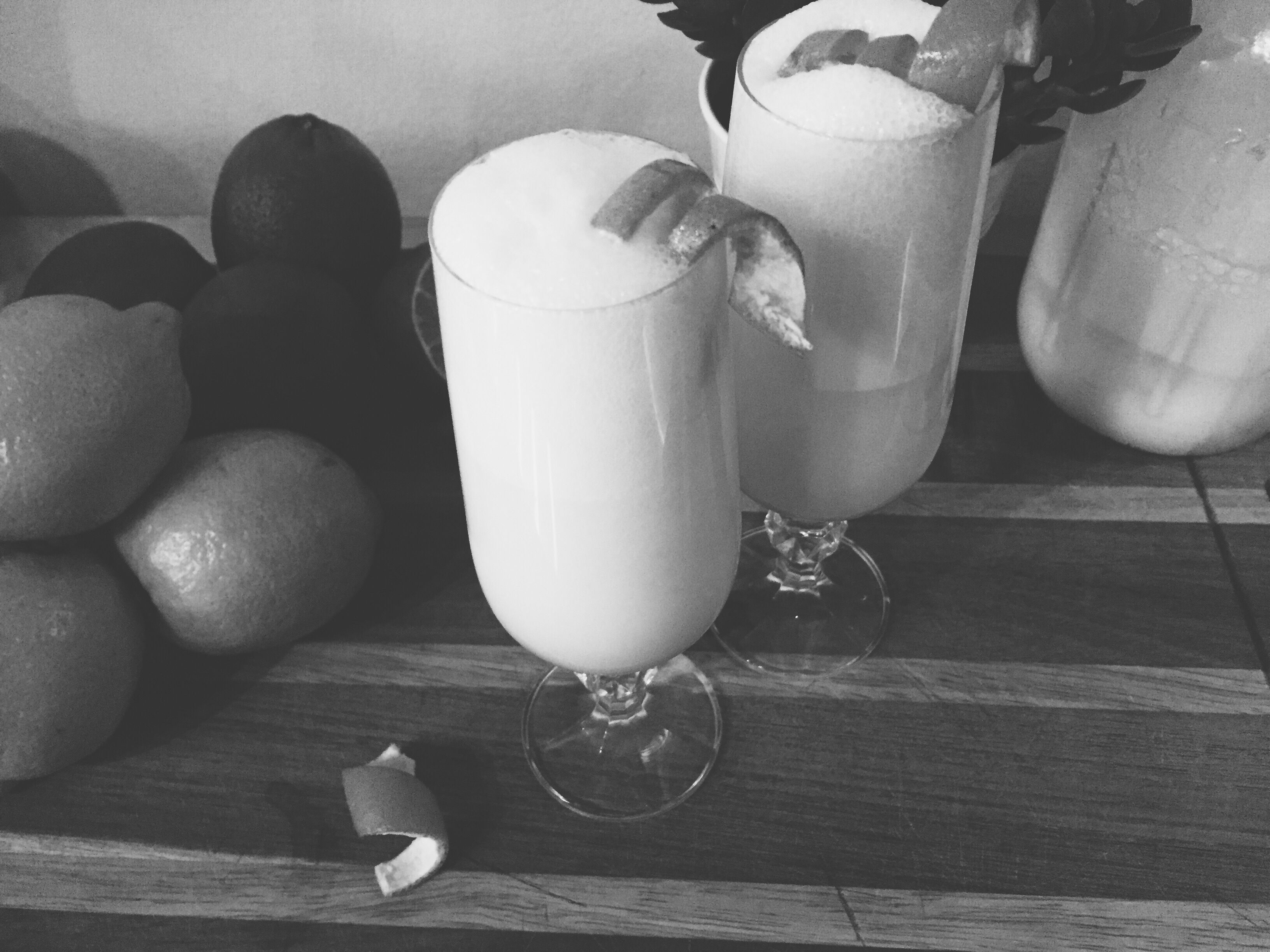 The Ramos Fizz was such a sensation because it was one of the first cocktails to take advantage of an amazing technological advance: carbonated water. Can you imagine what a sensation bubbly water must have been when it was first unveiled? Sadly, outside of New Orleans, the Ramos Fizz hasn’t kept up its popularity, for two reasons. Bartenders hate making it, because it’s so laborious; and patrons don’t order it, because egg whites make us modern Americans squeamish. That second one is a pity. Egg whites are generally safe nowadays, and egg froth is a great addition to a cocktail, interesting both to the eyes and mouth. It’s not quite as spectacular as bubbles, but close. We recently saw one clever cocktail menu where, to get around the egg white problem, they called it a ‘meringue‘; we’re going to use that one.

Henry Ramos kept his original recipe a secret, until Prohibition when–either as a sign of surrender, a f@#k you or both–he started passing it out like candy. Maybe either he or his recipients were a fizz or two in, because there are lots of versions floating around with no clear knowledge of the original. We followed Clarke’s recipe, which is a slight change from Wondrich’s, which came from the gods. 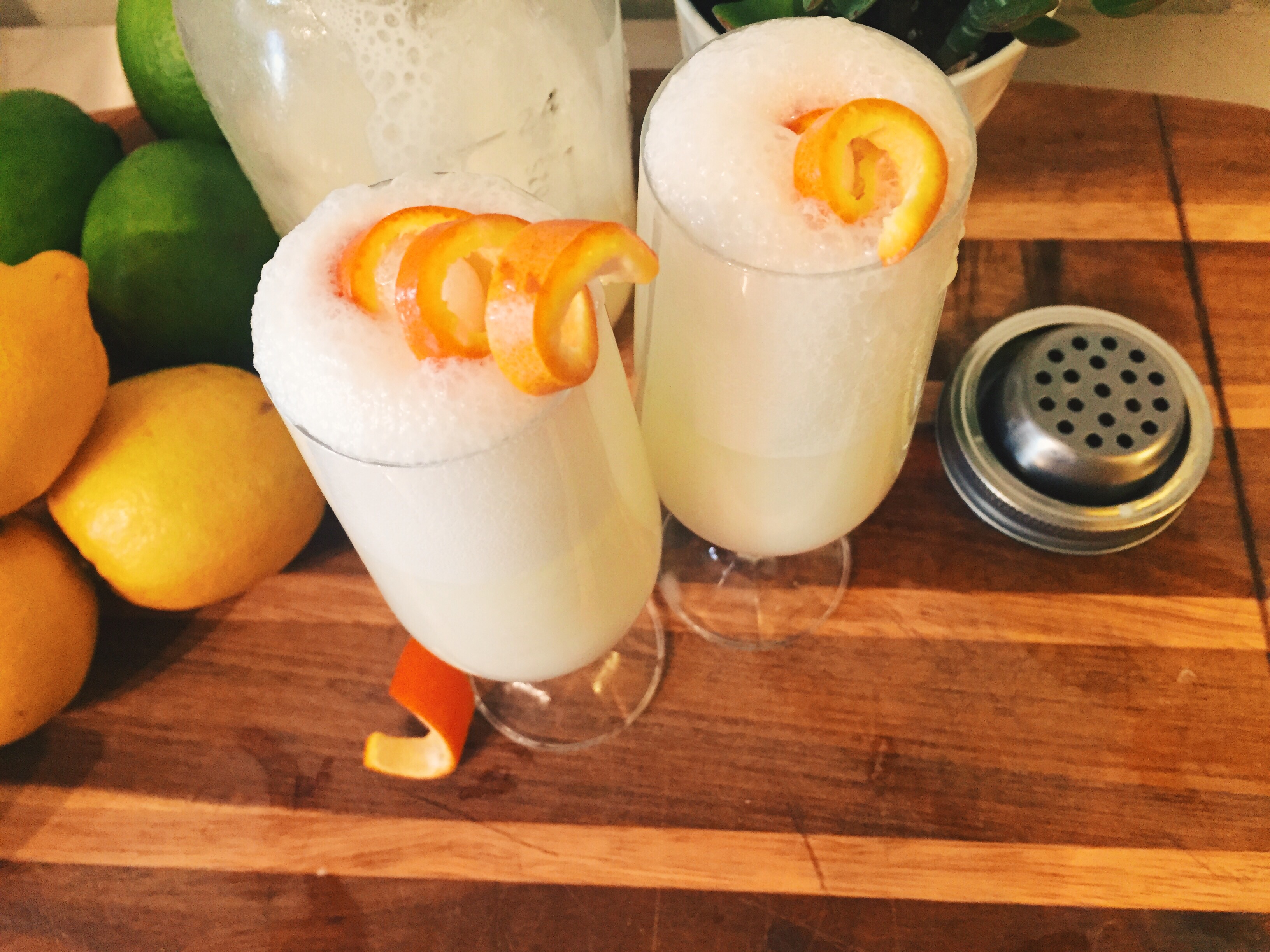 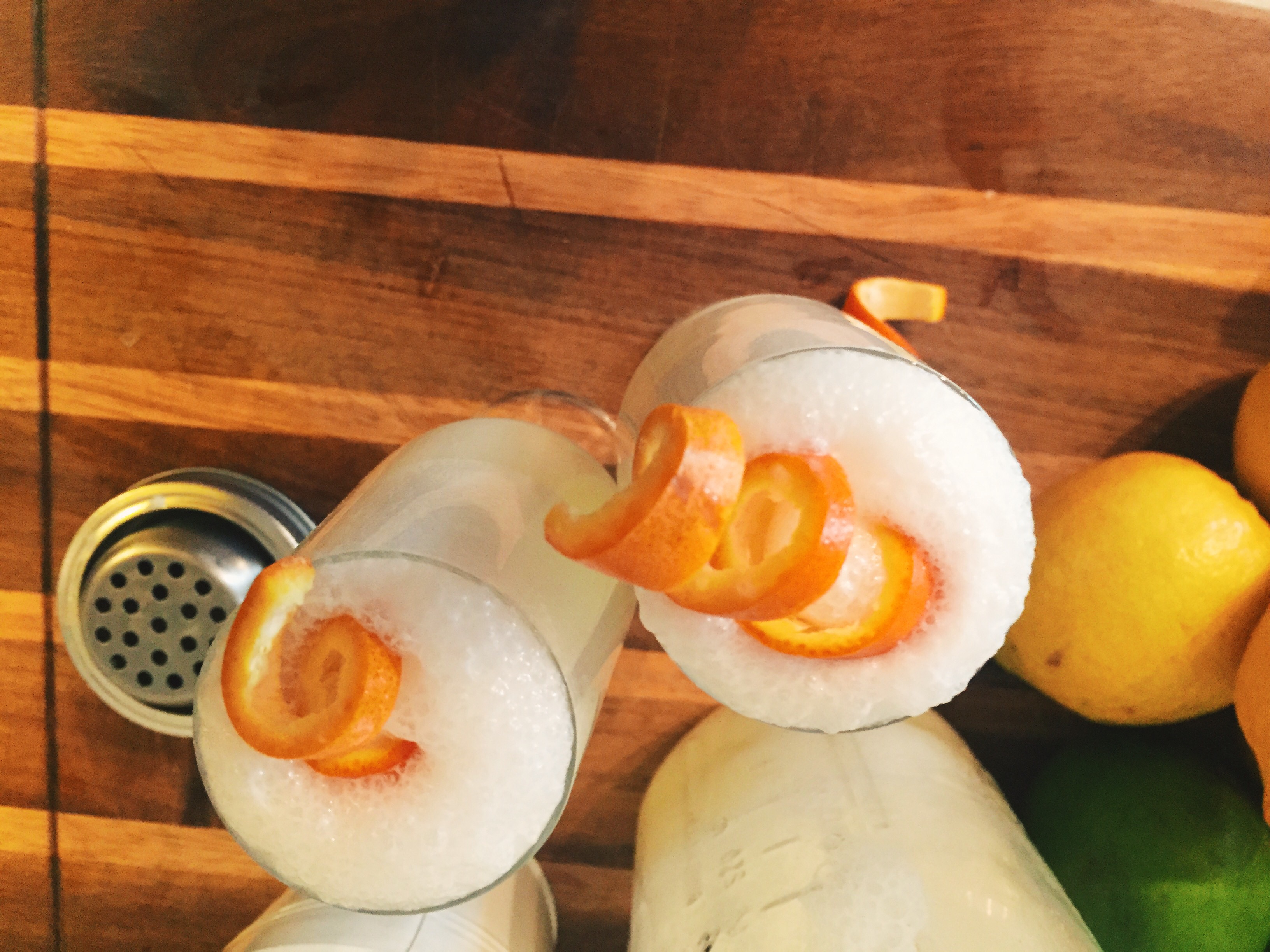 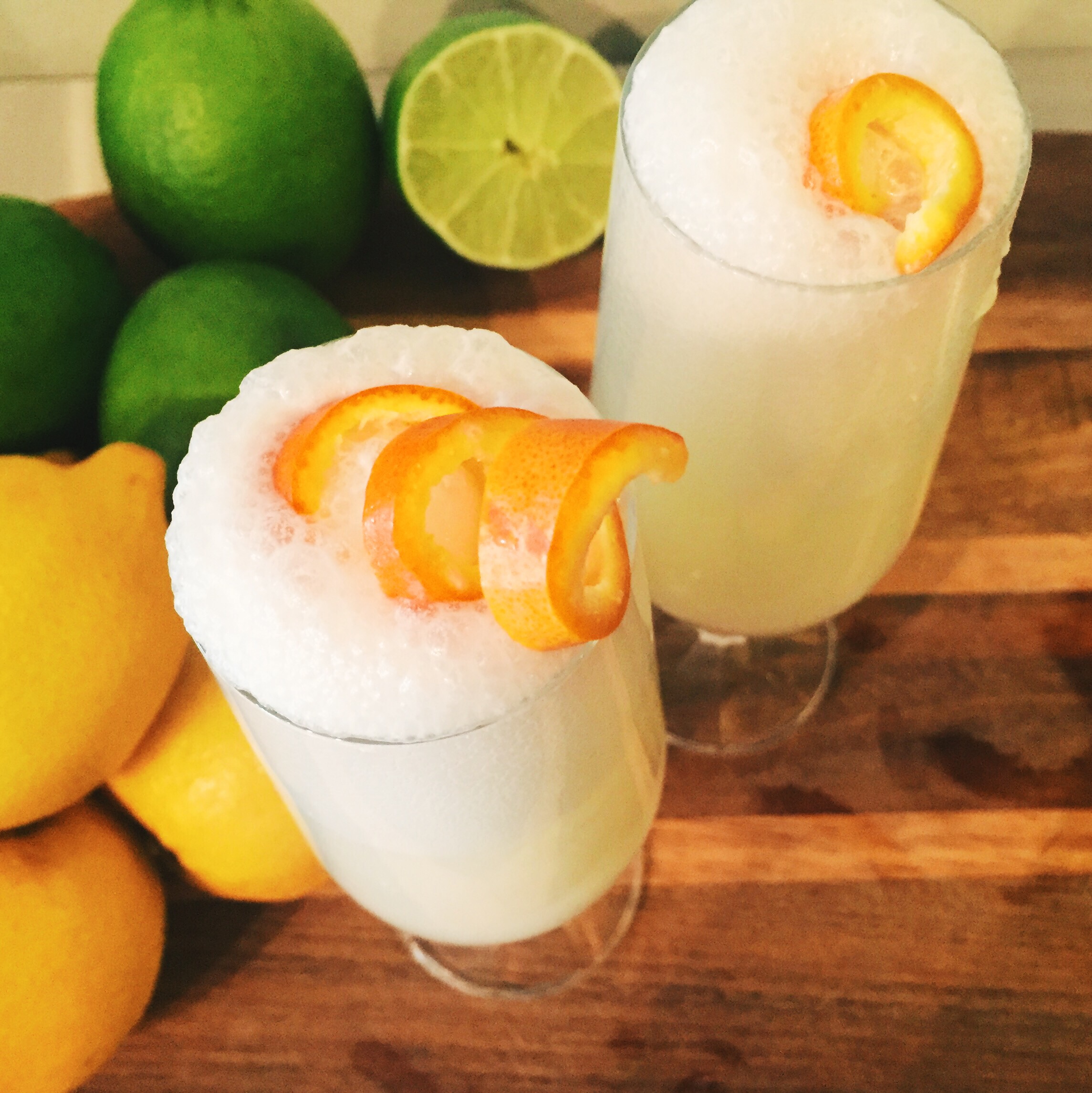 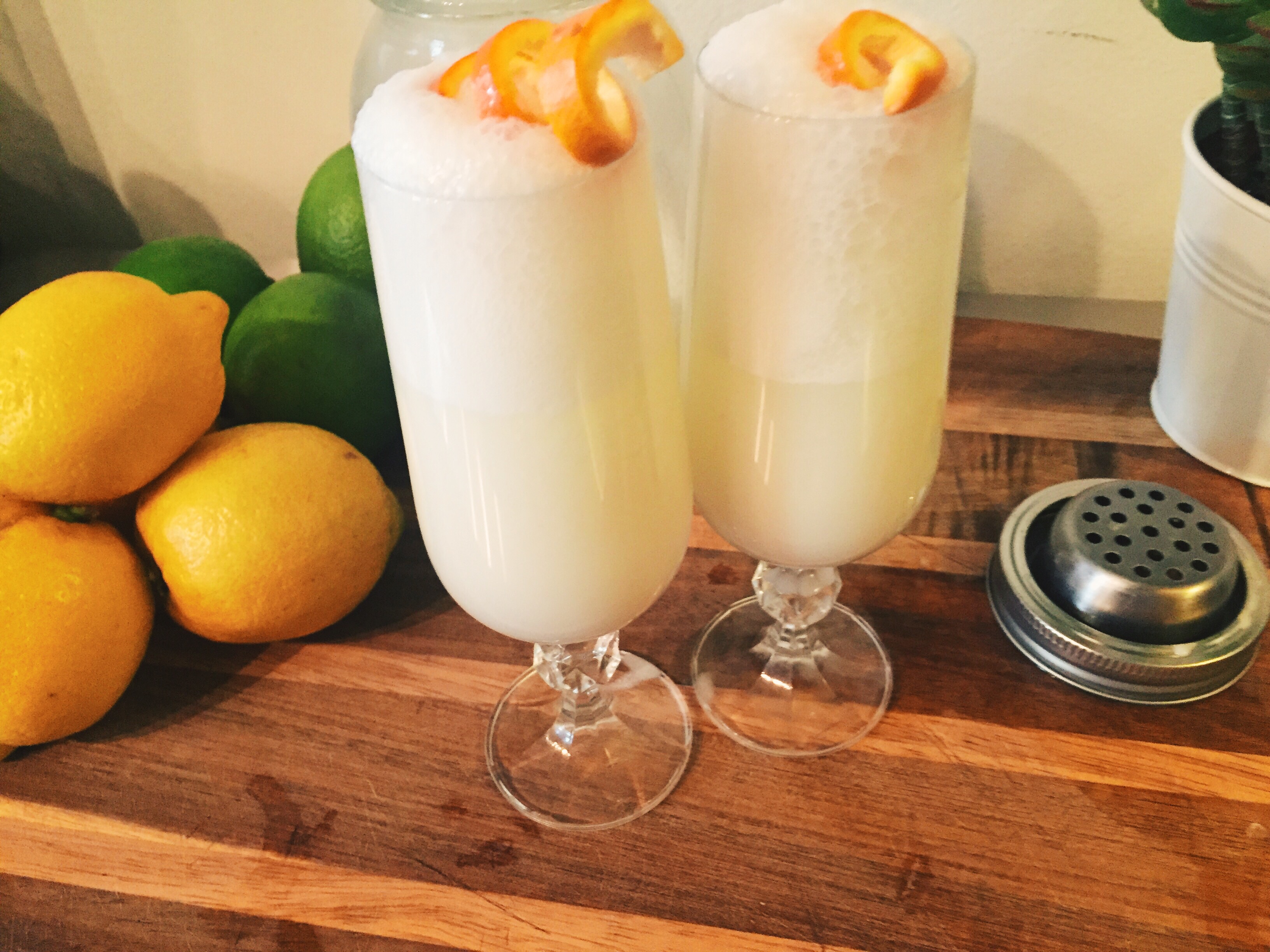