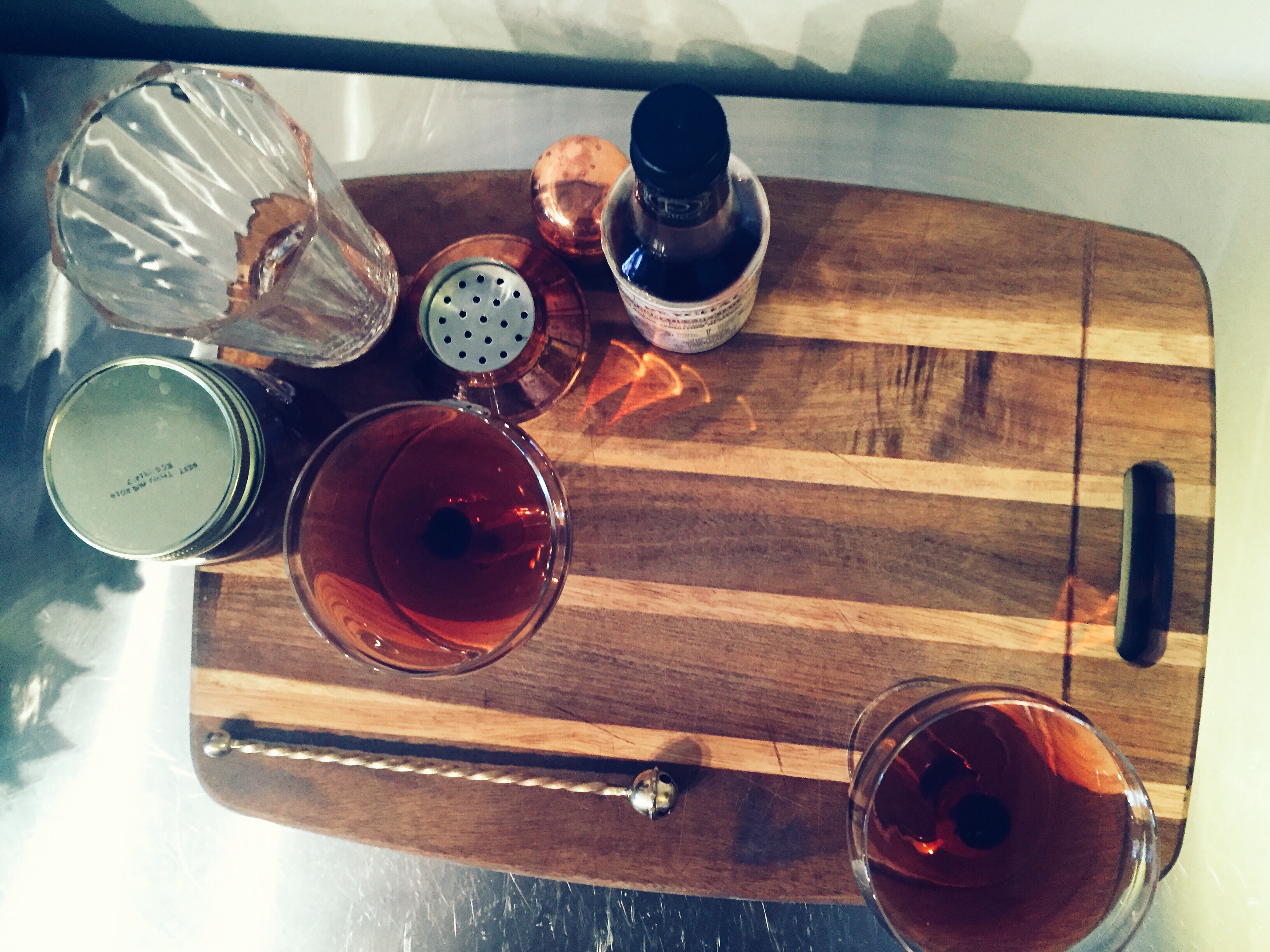 Inspired by some research for a New Orleans themed party that never happened, we’re spending the week celebrating New Orleans’ long and illustrious relationship with the cocktail. Previously, we’ve covered the Ramos Gin Fizz and two of our own New Orleans inspired recipes, the Auntie Saz and Who Let in the Brit? Today, we enjoy the long lost classic, the Cocktail A La Louisiane.

As is almost always the case with these classic cocktail, there’s no agreed upon recipe. We follow Cocktail Chronicles‘ recipe for three reasons: 1) when in doubt, go with Cocktail Chronicles, 2) we like the prominence of vermouth and liqueur in this version, thinking that Benedictine in particular is usually used too sparingly, and 3) we’re fans of recipes involving equal proportions (see here and here). 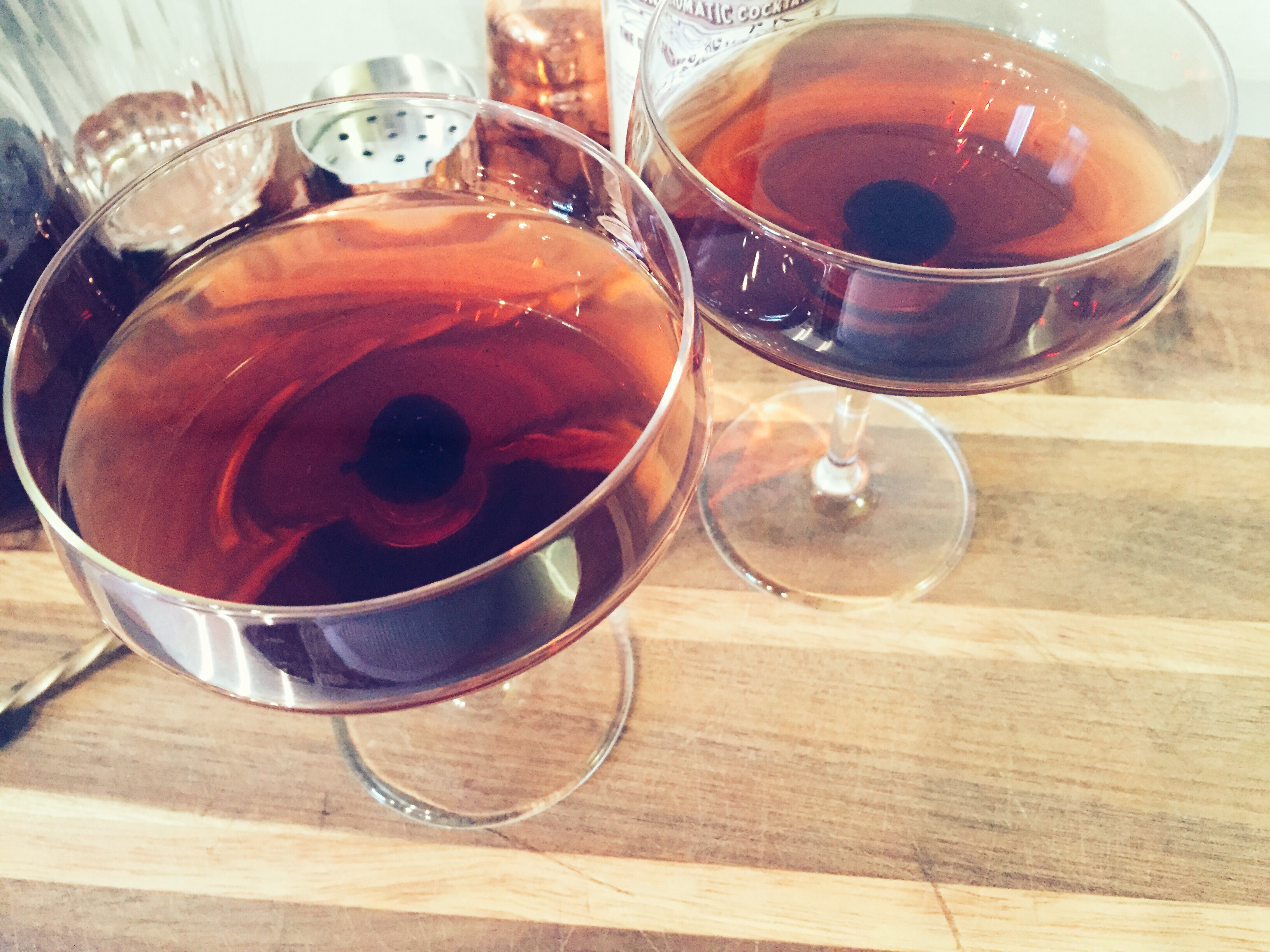 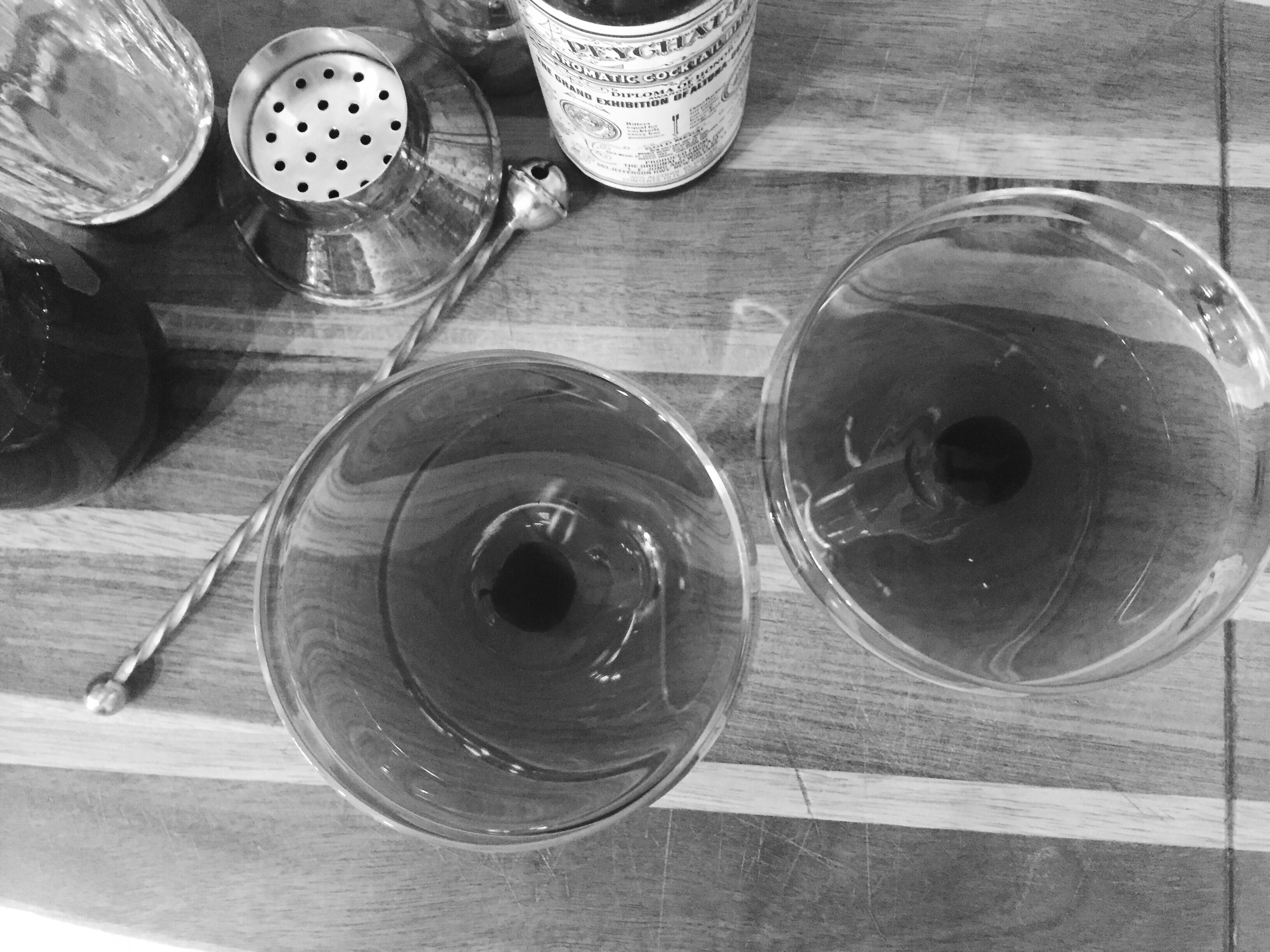 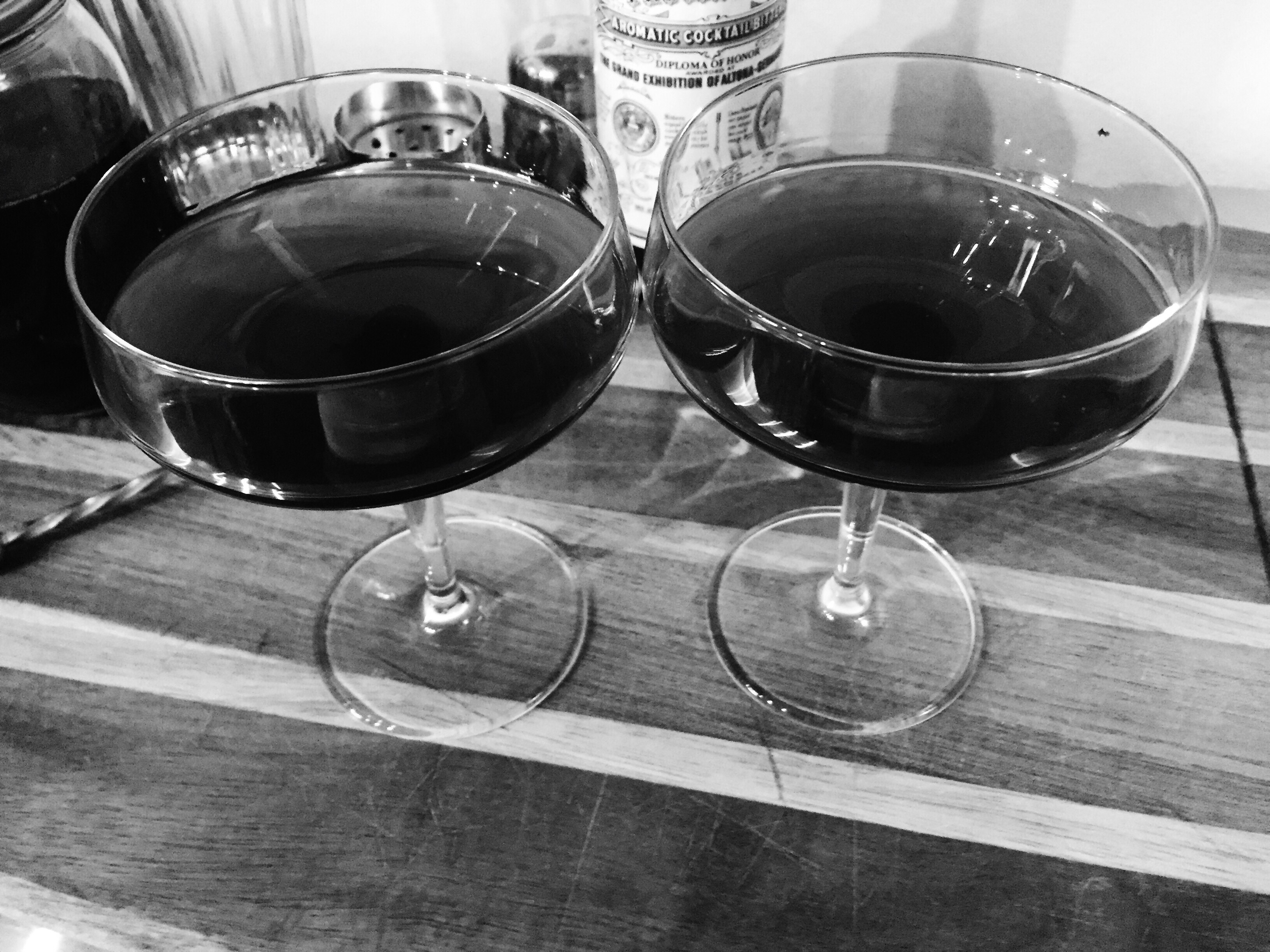 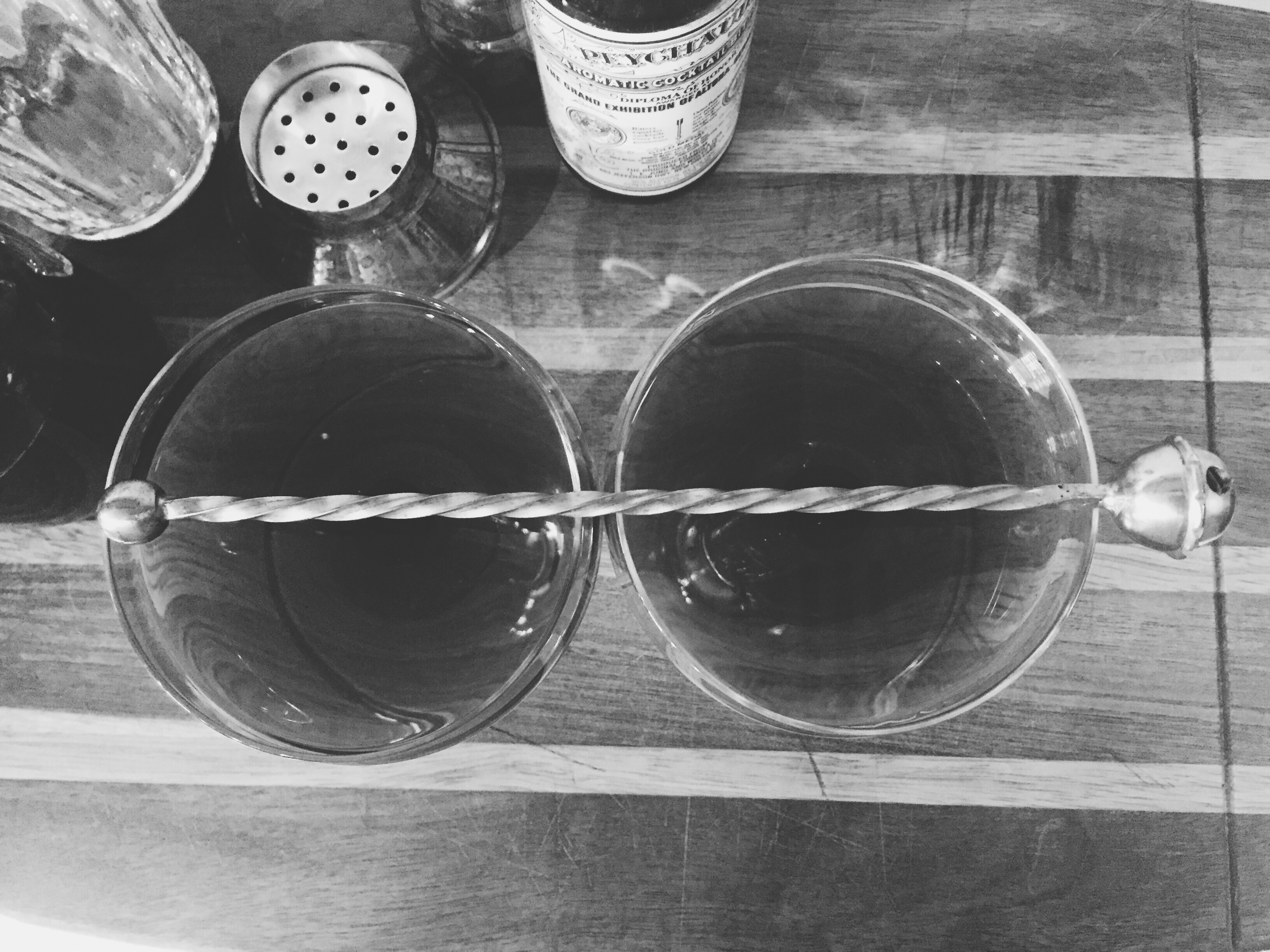