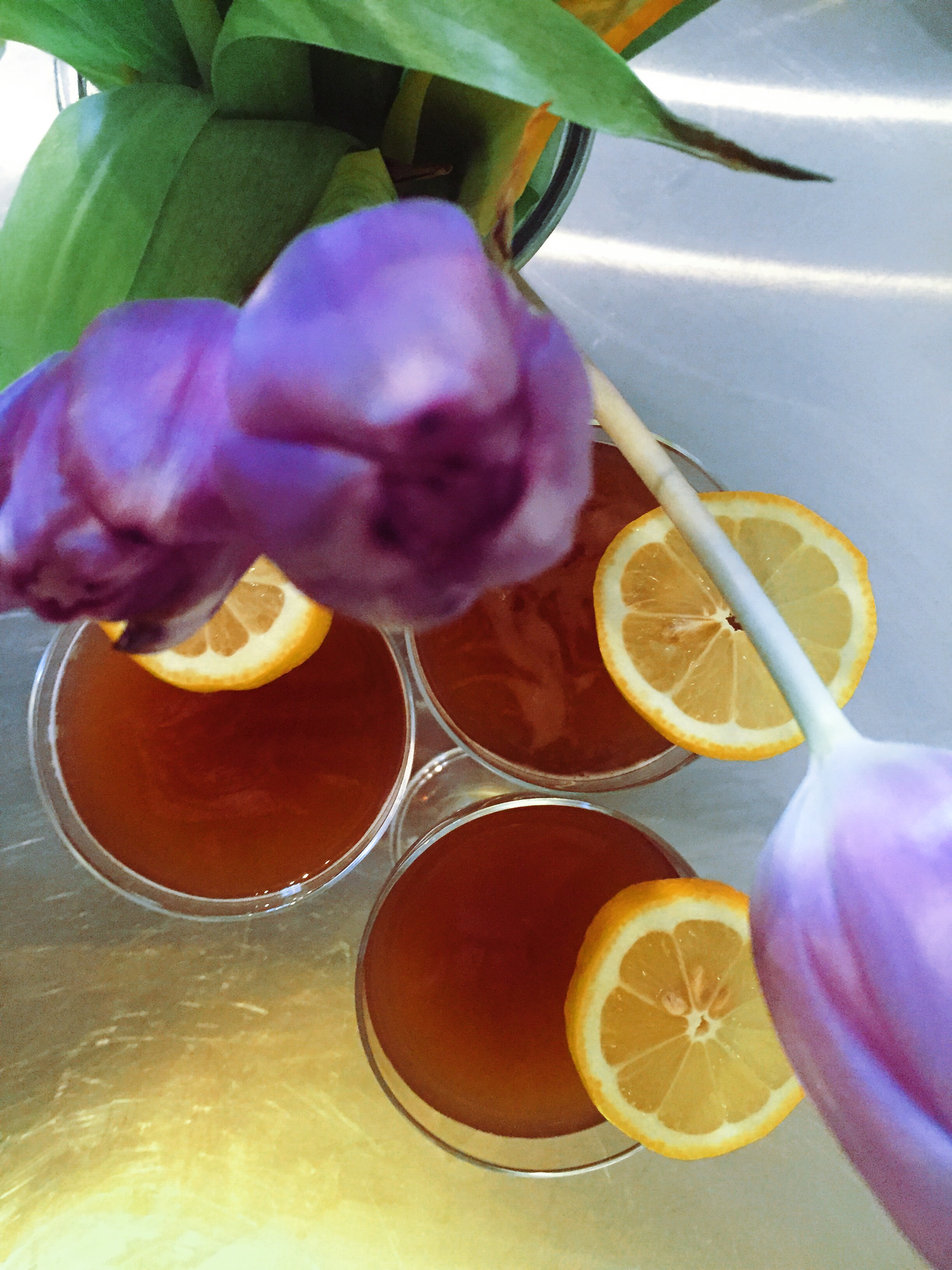 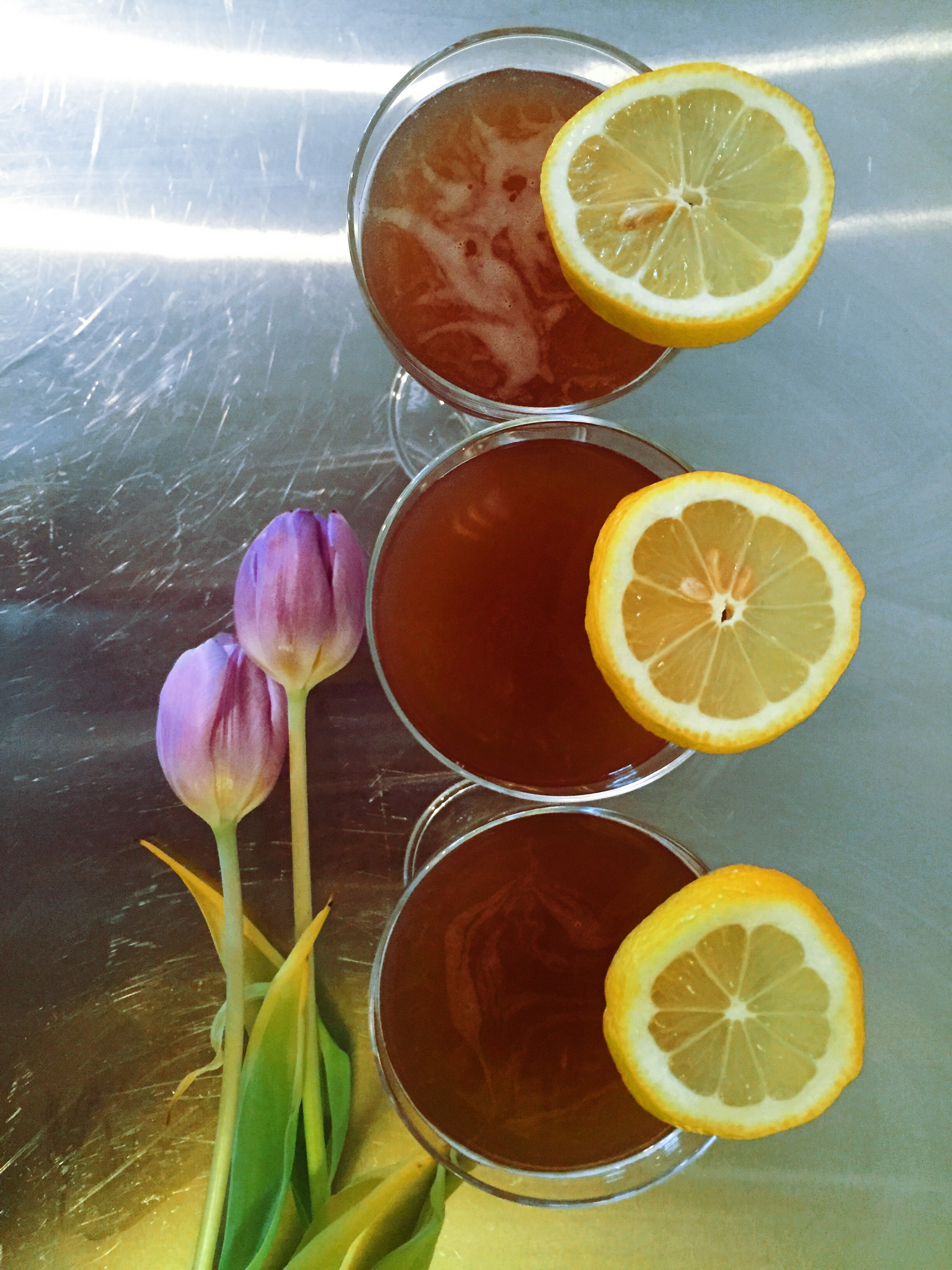 Inspired by some research for a New Orleans themed party that never happened, we’re spending the week celebrating New Orleans’ long and illustrious relationship with the cocktail, with classics like the Cocktail a la Louisiane and the Ramos Gin Fizz and with our new takes on the New Orleans style, the Auntie Saz (our spin on the Sazerac) and Who Let in the Brit (a variation on the Pimm’s Cup). Today, we introduce our variation of a little-known classic called the Roffignac.

The Roffignac was named after a French count, who escaped the French Revolution to New Orleans. He stuck around long enough to join the army and the state legislature, become mayor of New Orleans, and bring innovations like paved streets and streetlights. Then, France once again being safe for noblemen, he returned there to a comfortable retirement. Our good count probably never tasted the cocktail named after him, having left New Orleans before mixed drinks really became a thing. The Roffignac had a nice little run but eventually, following Count Louis’ example, kind of disappeared. During the recent cocktail revival, it’s make a small, quiet return.

The original Roffignac calls for a raspberry shrub (a kind of fruit and spice vinegar). For the Bourbon Street, we replaced it with Wild Roots’ sweet, spicy, and slightly funky nettle orange syrup. Because we love the color–I mean, as a nod to Roffignac’s return to France, we also added a touch of red Lillet. 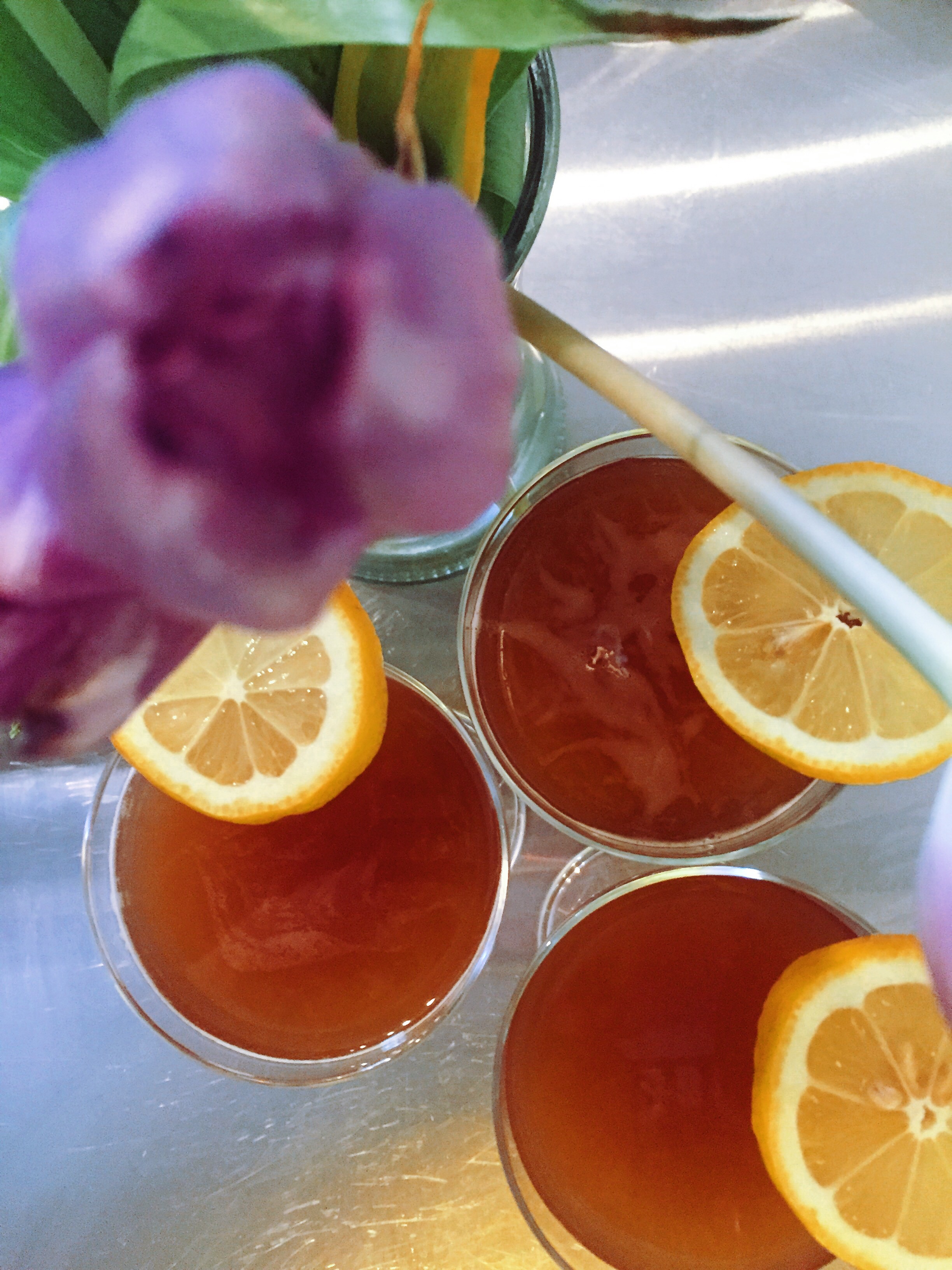 Adapted from Chris Hannah’s version of the Roffignac 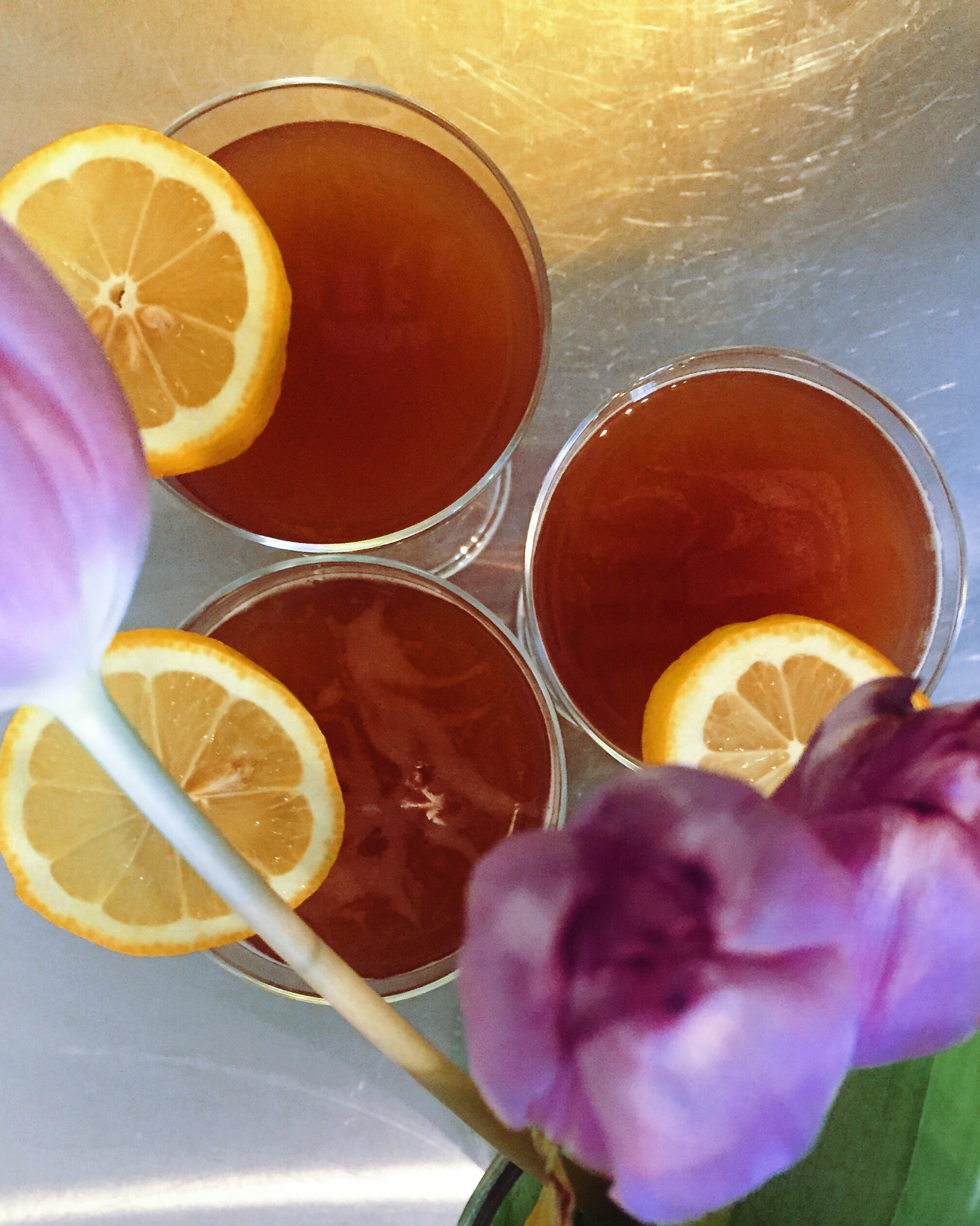 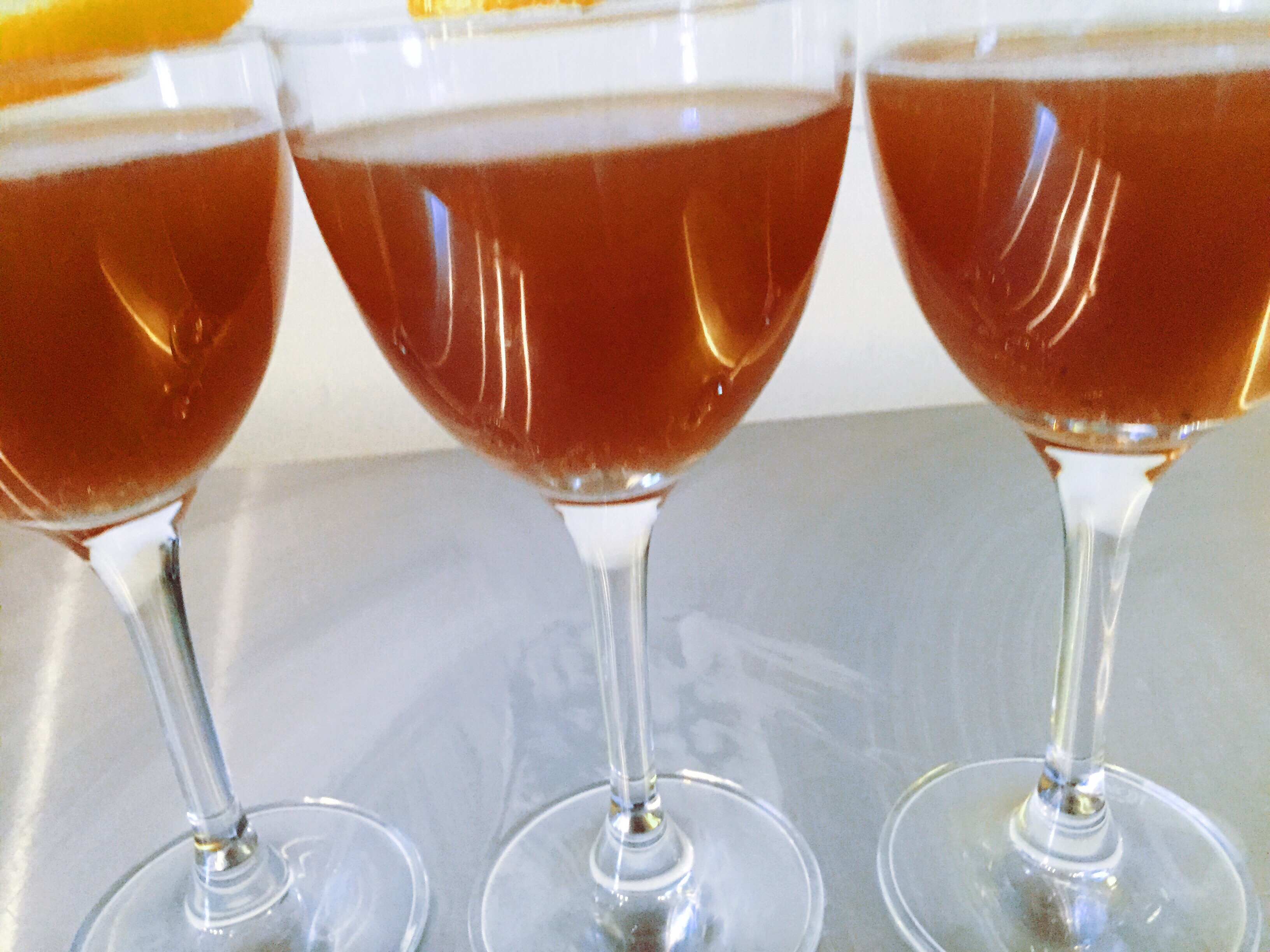 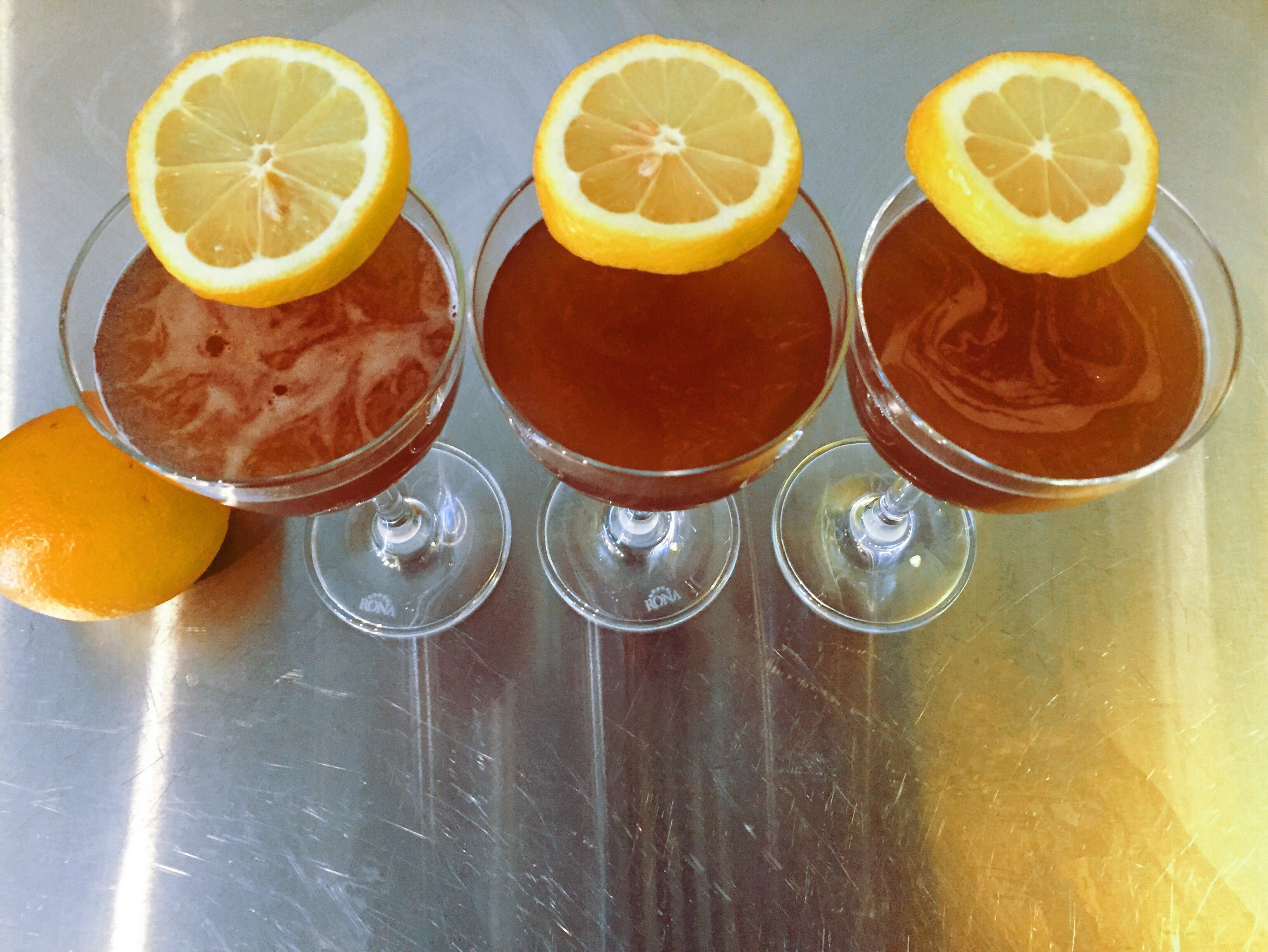 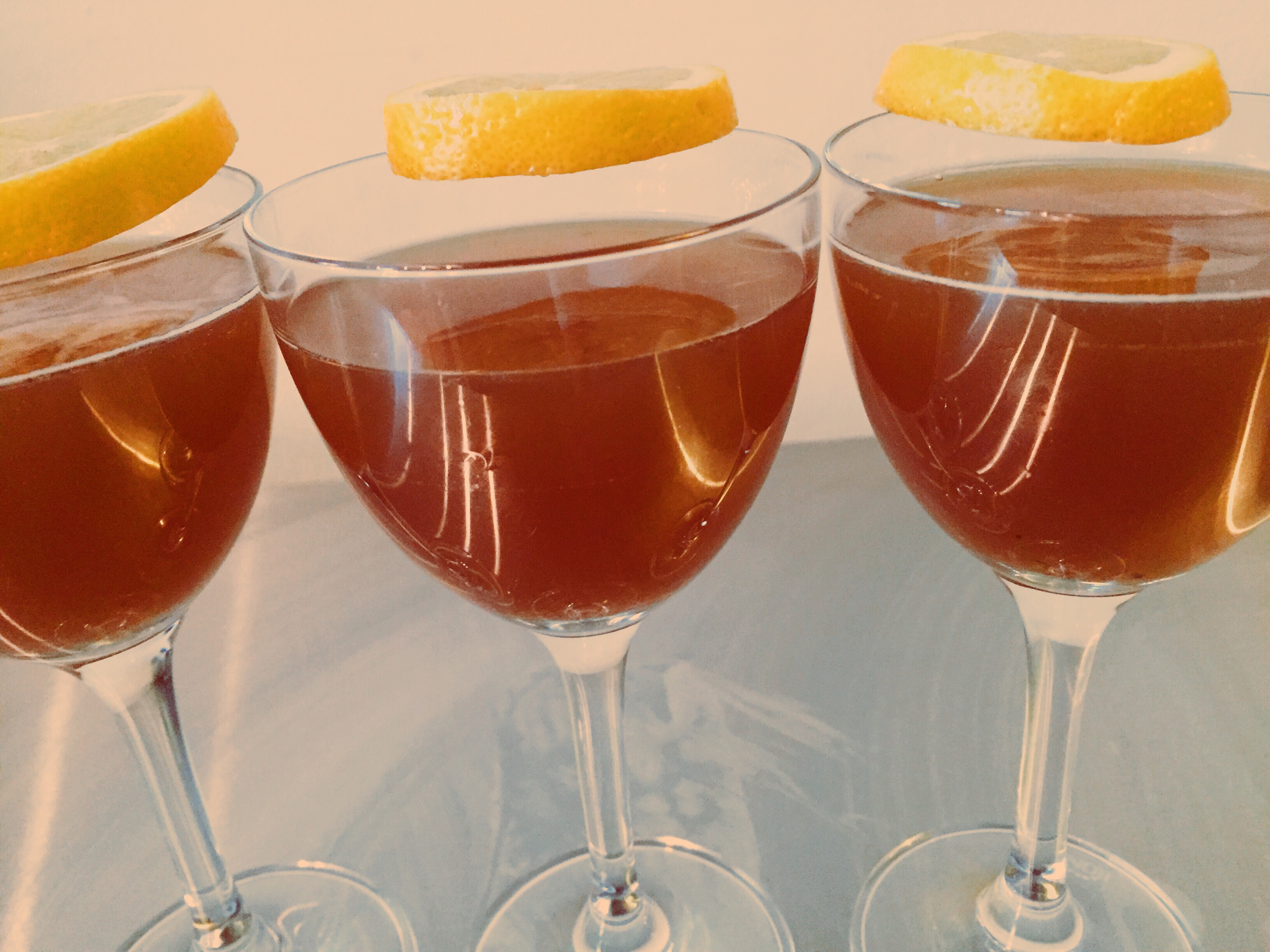 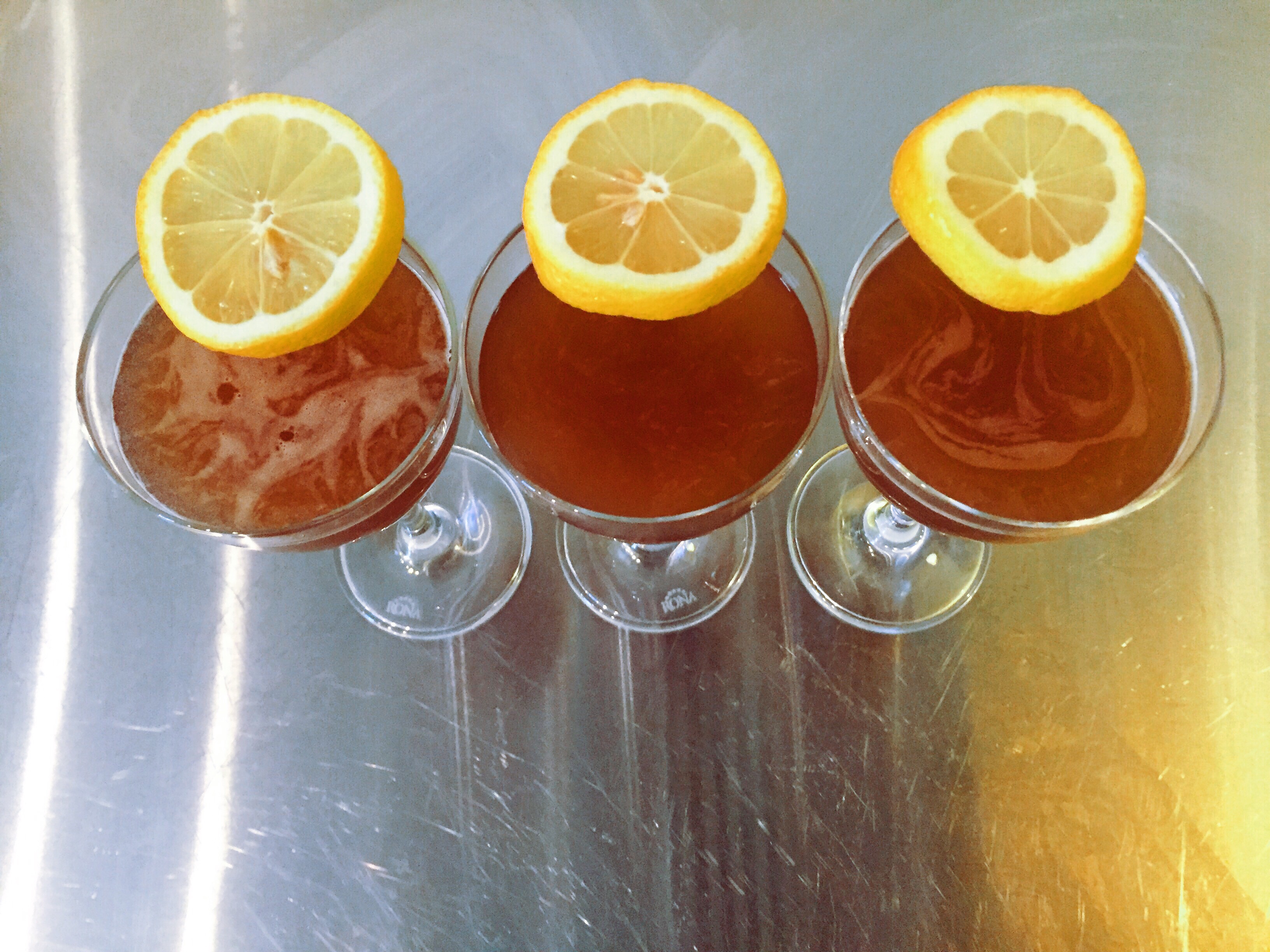