It’s Negroni Week! All around the world, 5000 bars and restaurants are serving up their favorite version or variant of the drink that Count Camillo Negroni (alleged) created in Florence in 1919. We’re joining in the fun, by posting our own Negroni Recipes. We started off with an introduction to Negroni Week, and with the Federal Negroni. We followed up with the Contessa, a White Negroni, and the Latin Negroni. Today, we end with St. Scotch.

St. Scotch is one for the men. And one for the ladies. If there are two things we’ve learned over the course of creating and serving drinks, it’s that

Of course, we’re generalizing. We know that there are women who like Scotch, and there are men (I count myself as one) who like St. Germain. But that doesn’t change the fact that there’s a certain fervor in the male population for Scotch, and a certain adoration in the female population for St. Germain. It’s easy to tell when you’re tending bar. When one of us is making a Scotch drink, and the other a St. Germain drink, we can watch people sort themselves into lines by gender as soon as they figure it out; we saw this happen just two nights ago.

Consider this drink a bridge builder. It has the smokiness and the assertiveness of Scotch, and the light sweetness of St. Germain. By the magic of the Negroni proportions, both are easily discernible, and they don’t compete with one another. When we serve this drink, there’s no sorting out by gender, and that’s a very great relief to egalitarians like us. 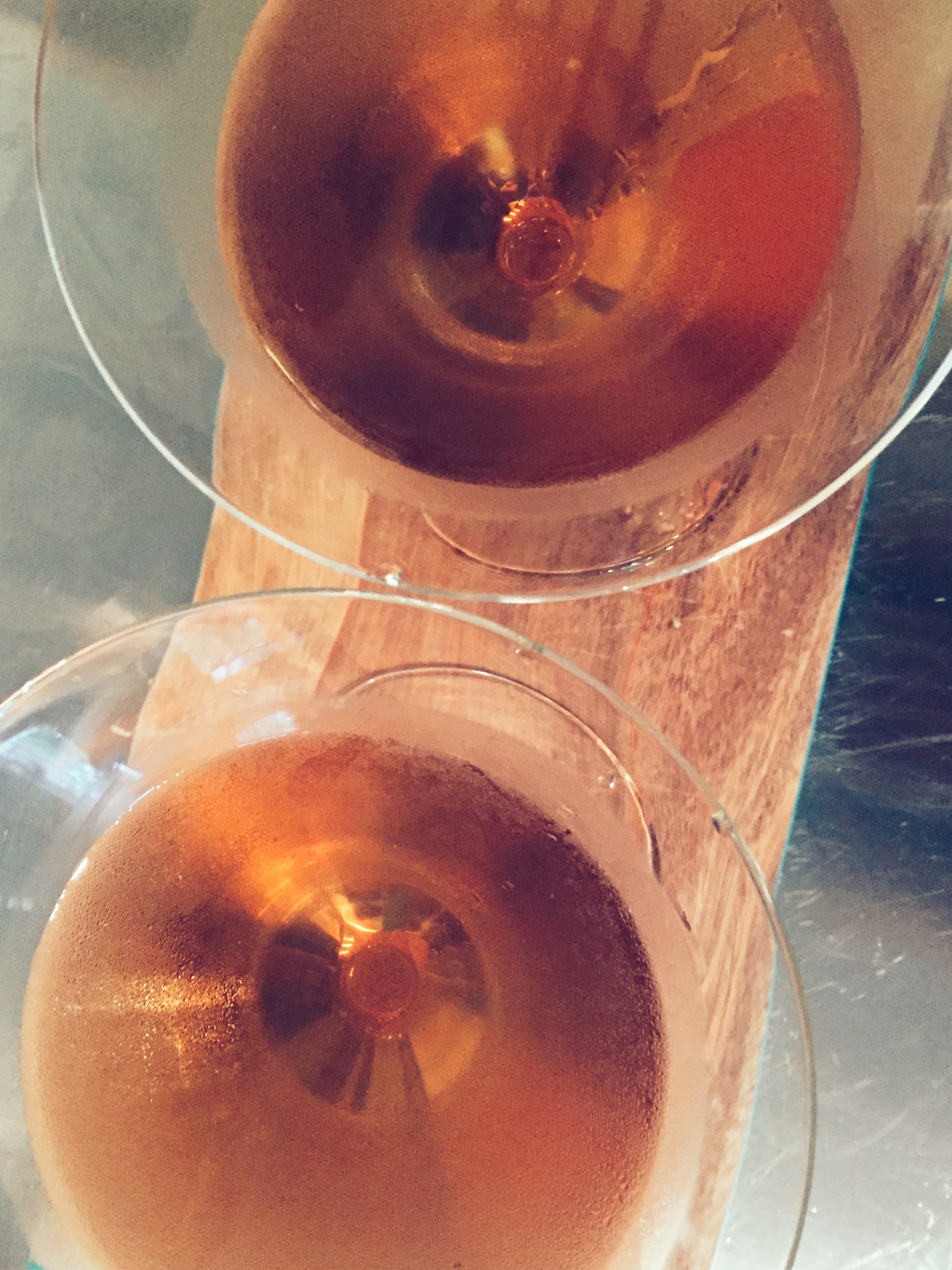 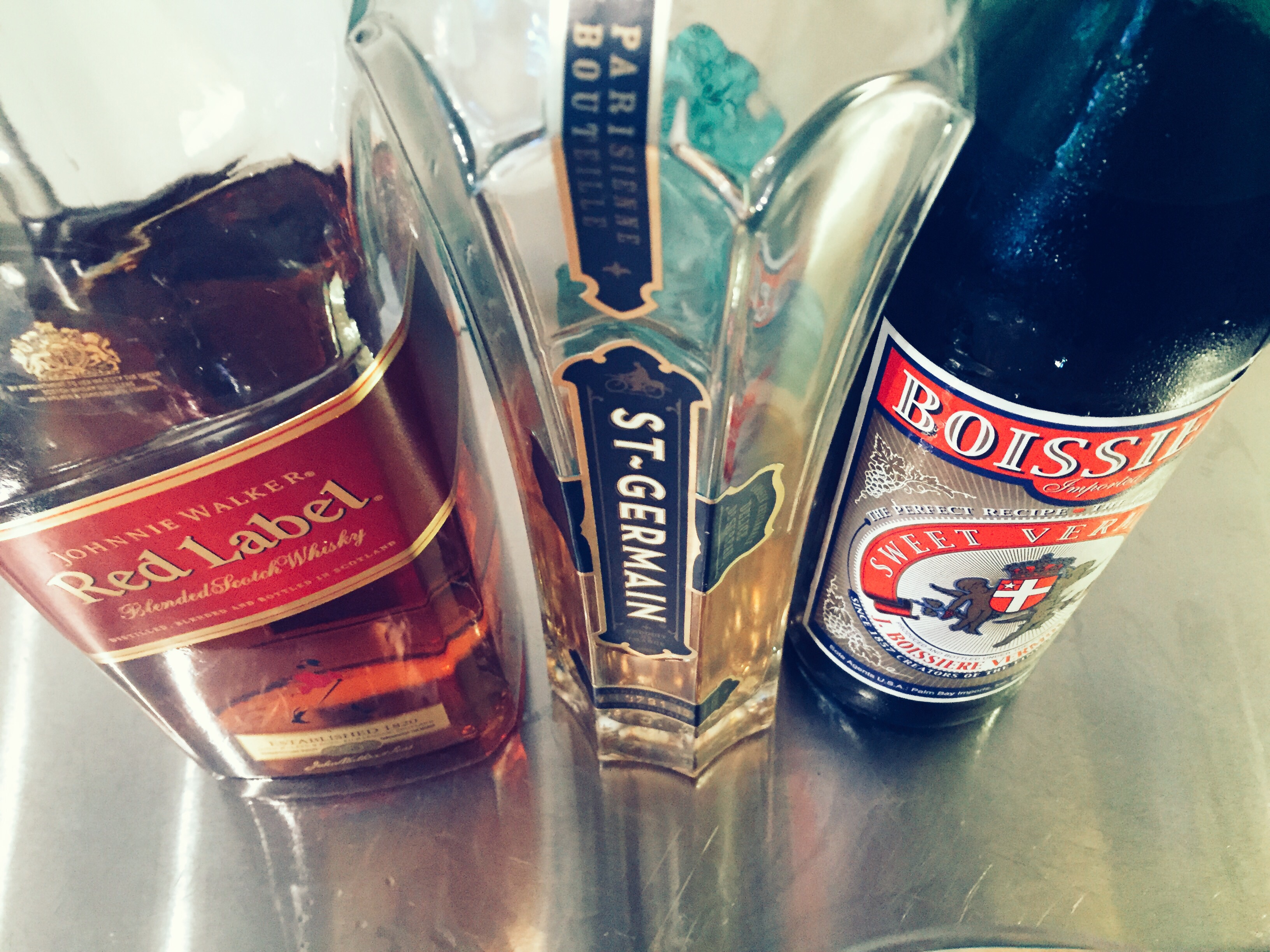 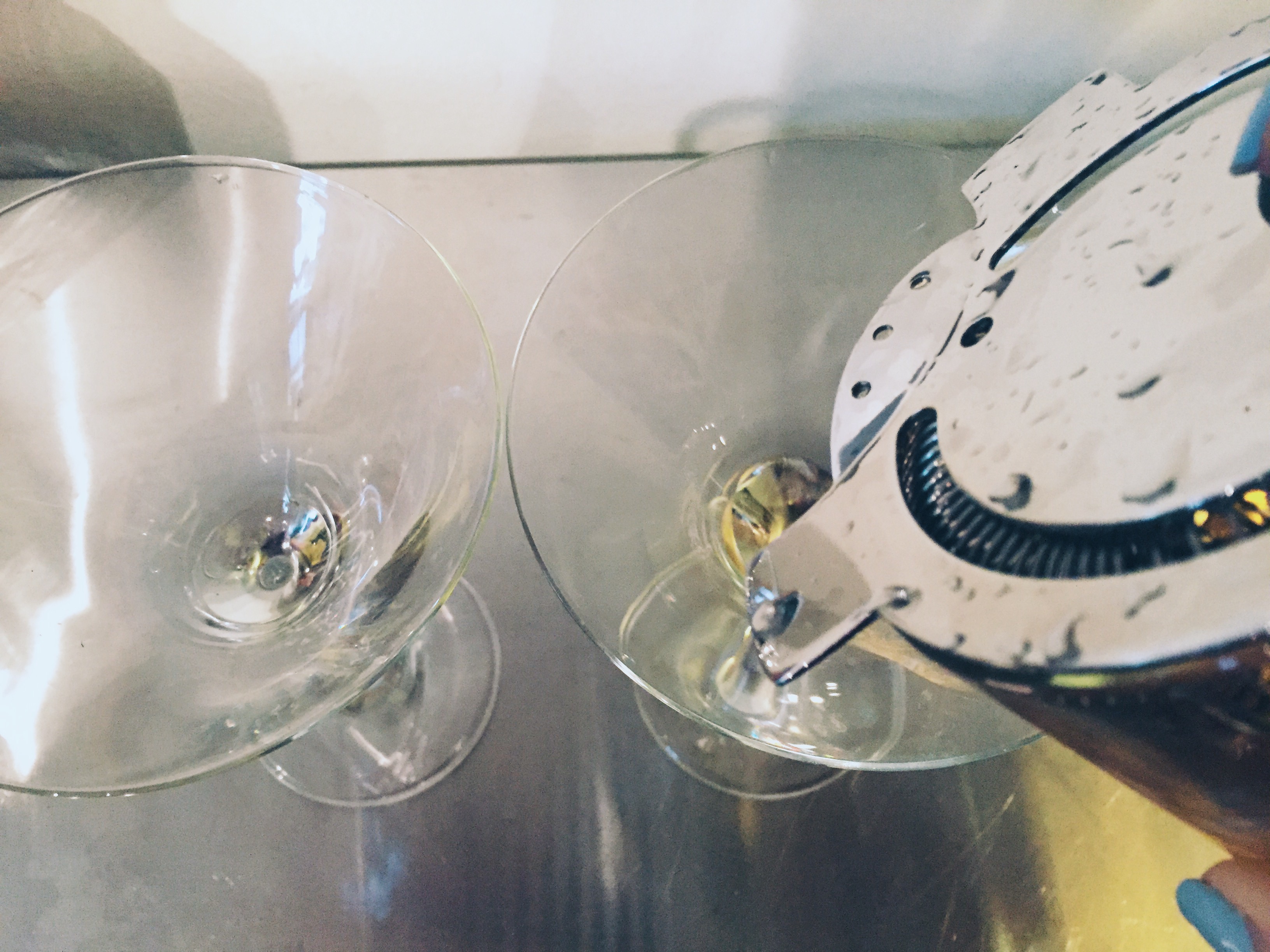 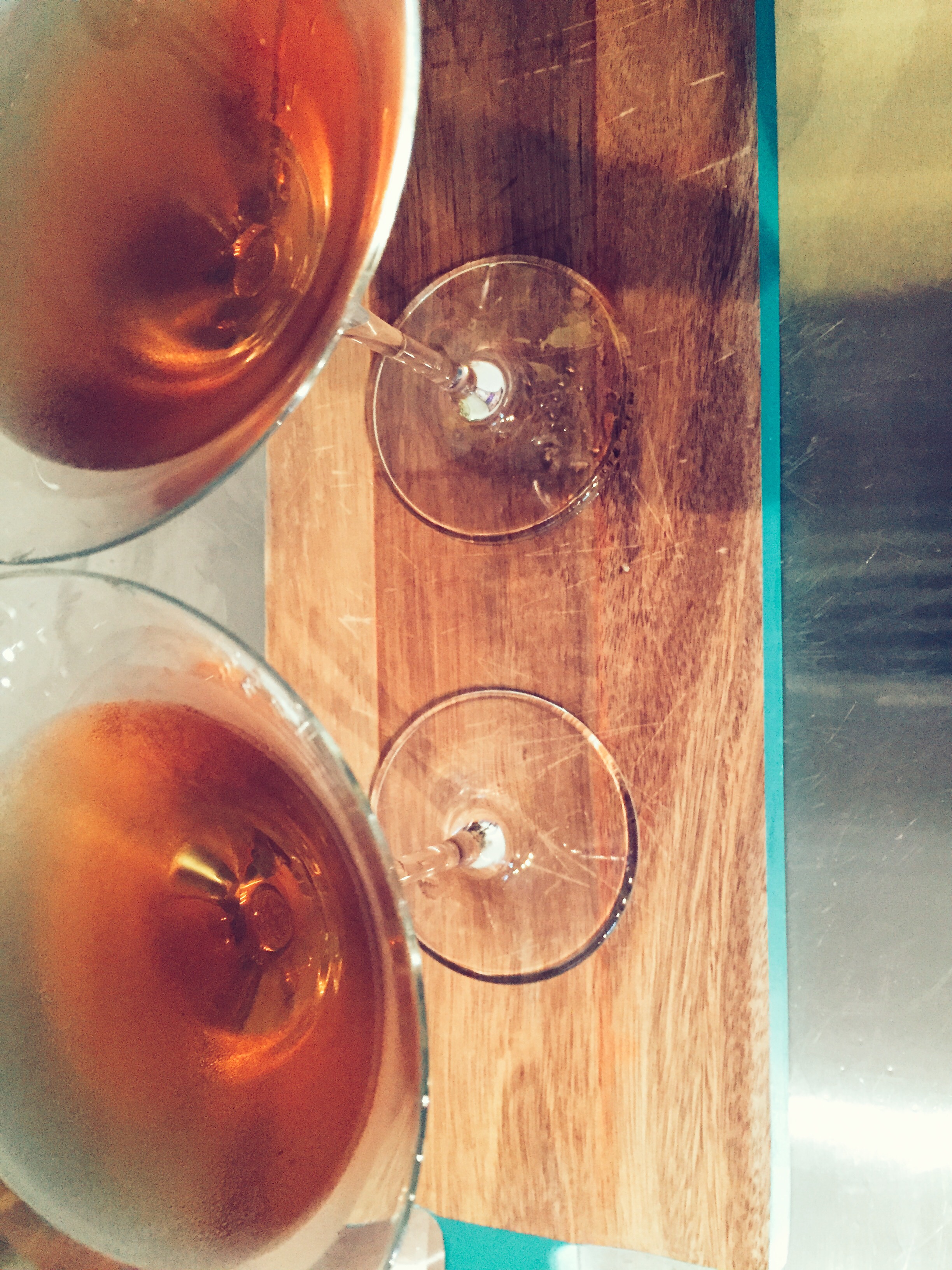 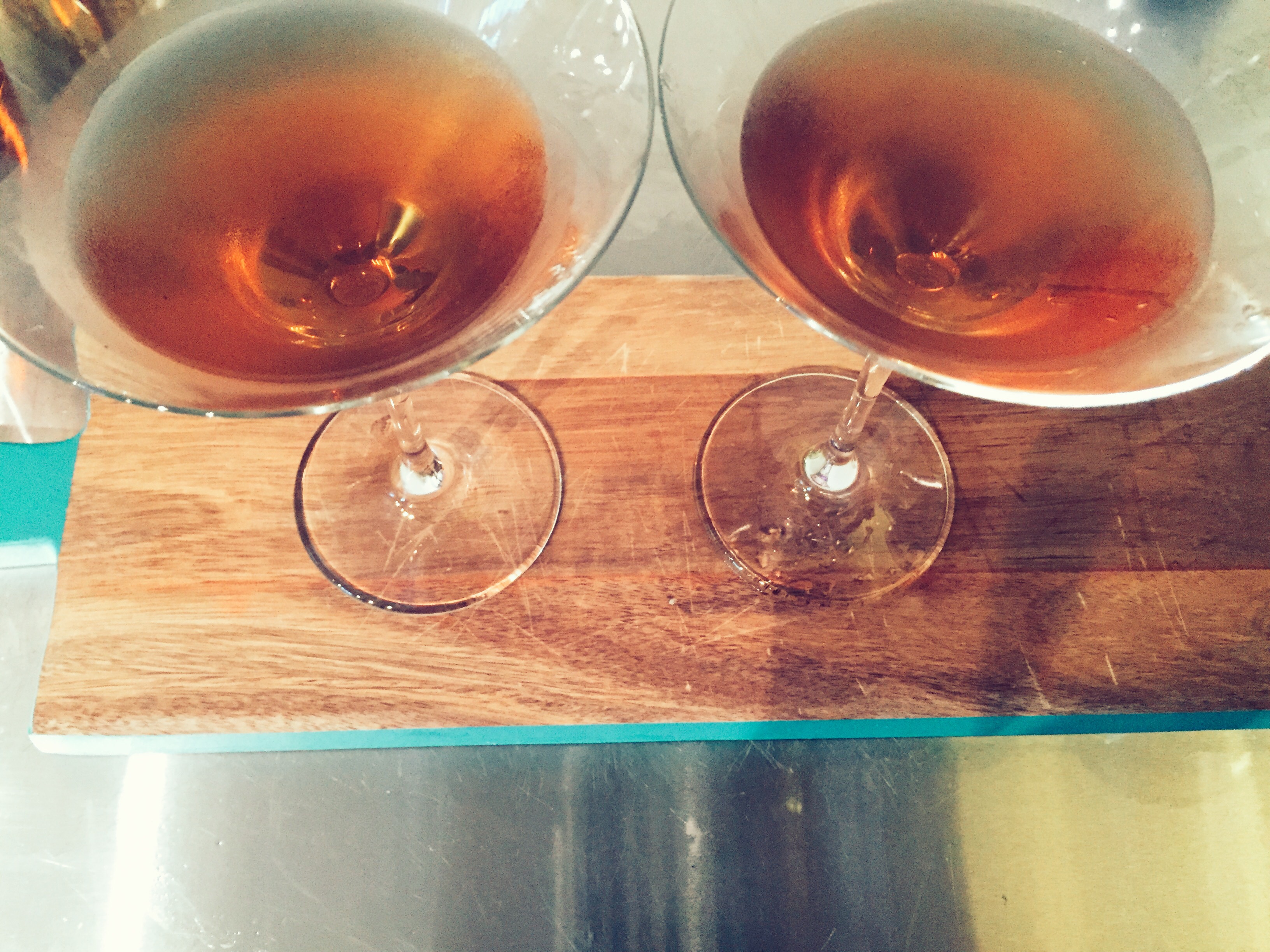 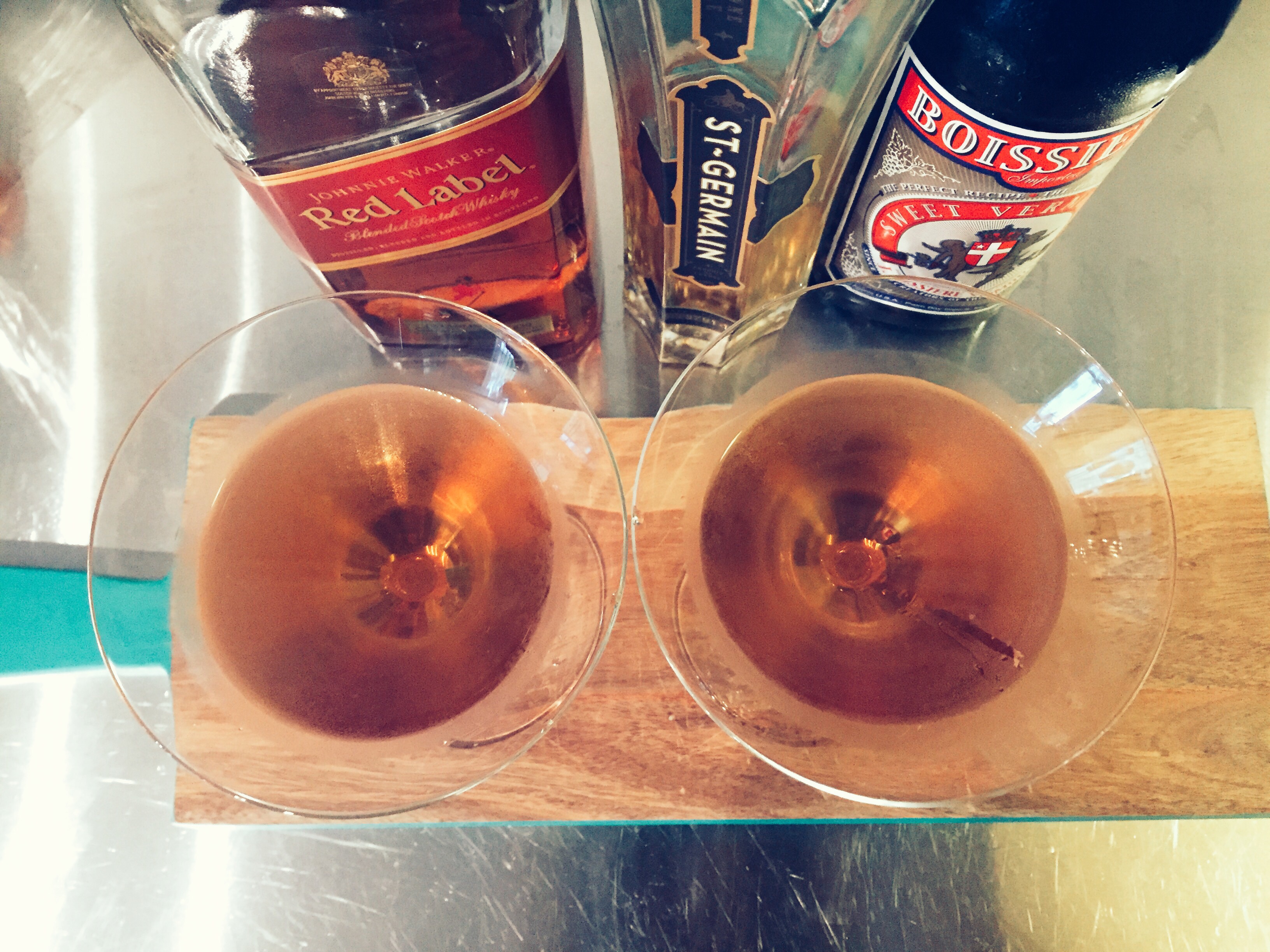