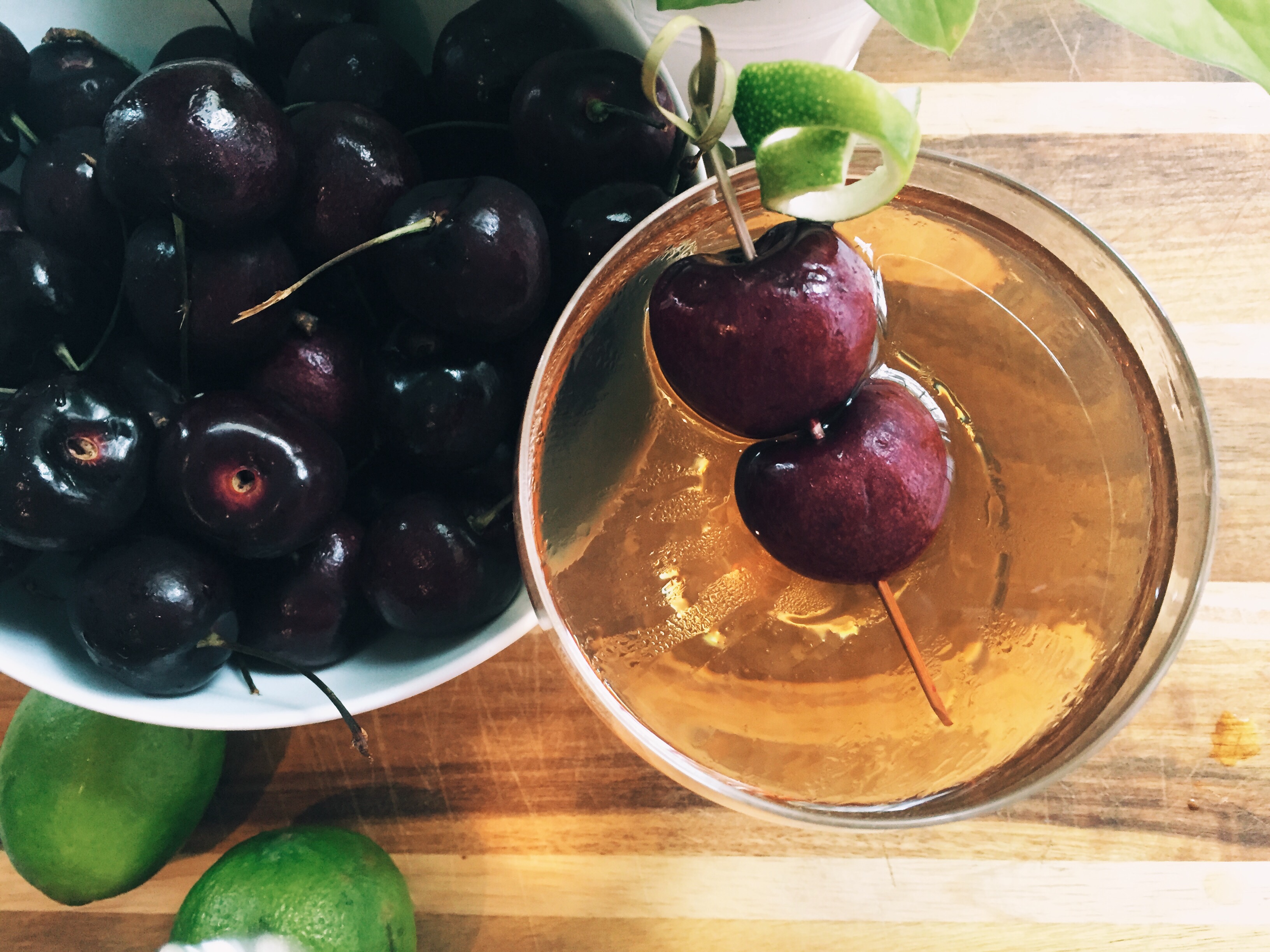 A drink for history lovers

It’s generally thought that the Martinez is the mother of the martini. We don’t have any actual proof of this. We don’t know where or when this happy birth might have happened, or who the bartender who assisted in the delivery might have been. And there are enough differences between the drinks that the parentage is at least a little complicated. But there’s definitely a family resemblance, and  enough people have been saying it for long enough that we’ve just accepted it as true. Besides, we don’t have a better idea of where the martini comes from.

There is strong evidence that the Manhattan is older than the martini, and if that’s the case you can see how the Martinez, with its sweet vermouth (in most recipes, at least) and spicier nature, but also with a gin base, might have been a kind of bridge from the Manhattan to the martini.

While the exact relationship between the Martinez and the martini is a little cloudy, it’s more clear that the martini basically took the Martinez’ spot in the cocktail pantheon. When the martini arrived on the scene, the Martinez was wildly popular. The martini quickly climbed the rankings, while the Martinez sunk, eventually into obscurity. The Martinez’ drop may have something to do with the fact that, for a long time, Old Tom gin, the variant used in the Martinez (in most recipes, at least), wasn’t being made.

With a recent revival in Old Tom gin making, people have been trying the Martinez again. Who knows where it came from, why it disappeared, and how it’s related to the martini? But one thing you can know just from the tasting is it’s a great drink, especially for people who like their vermouth and like it sweet (in most recipes, at least).

You may have gotten the idea by now that recipes for the Martinez can be a little inconsistent. They have vastly different ideas of the type of gin, the type of vermouth, the other ingredients, and the proportions–in other words, of most of what goes into a Martinez. This actually isn’t all that rare with classic cocktails, which tend to be made very differently over time and place until they eventually settle down into a standard or dominant form. The martinez hasn’t settled yet, maybe because it was basically dormant during the time when this standardization mostly occurred. 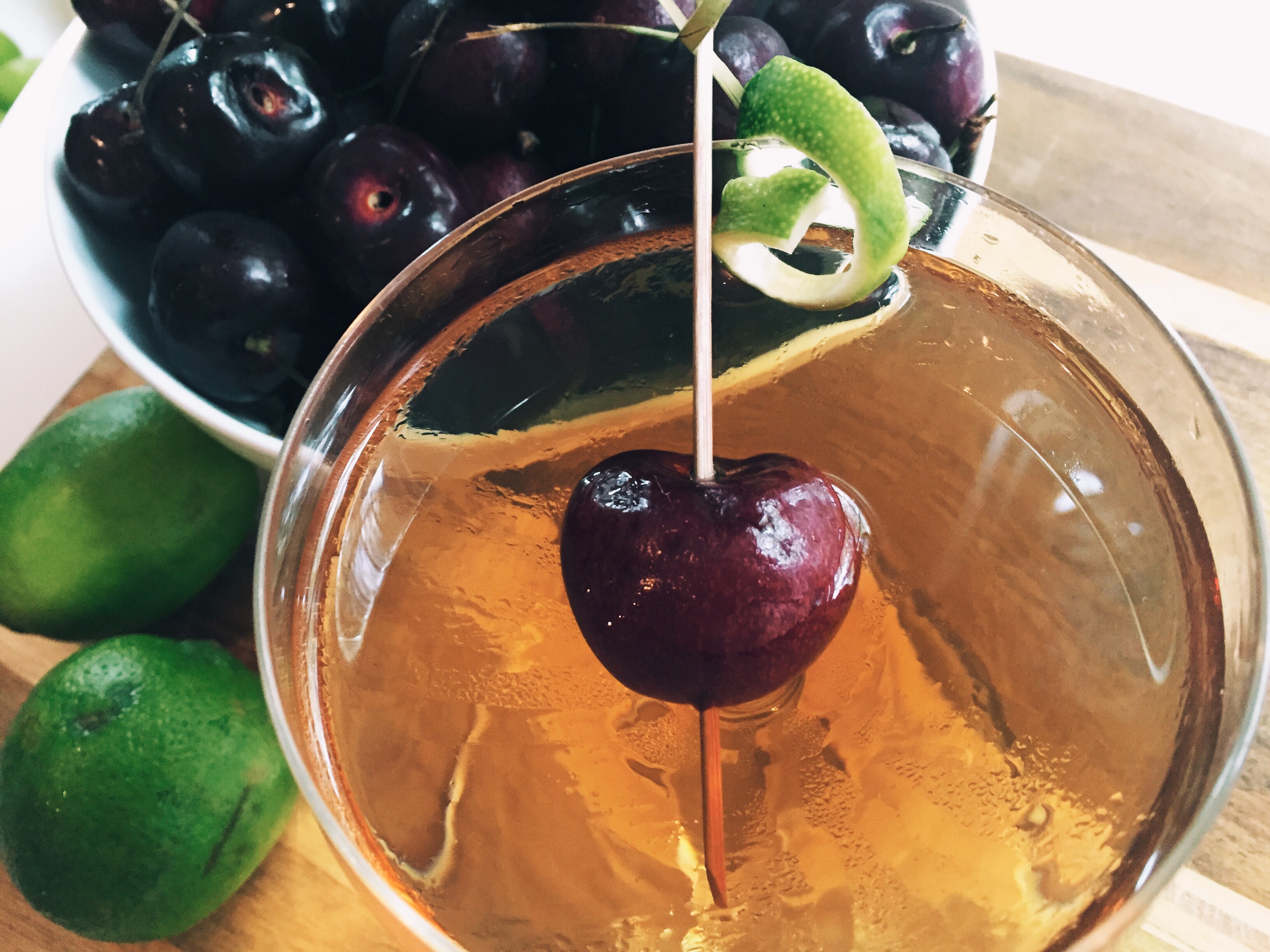 We tried several recipes and landed on a vermouth-heavy variant derived from none other than Professor Jerry Thomas, the world’s first celebrity bartender. You may want to try out some others and see what you like best. A particularly intriguing alternative for us was the dry, more Maraschino-influenced version in Speakeasy. But as we’ve said, variations are plentiful. 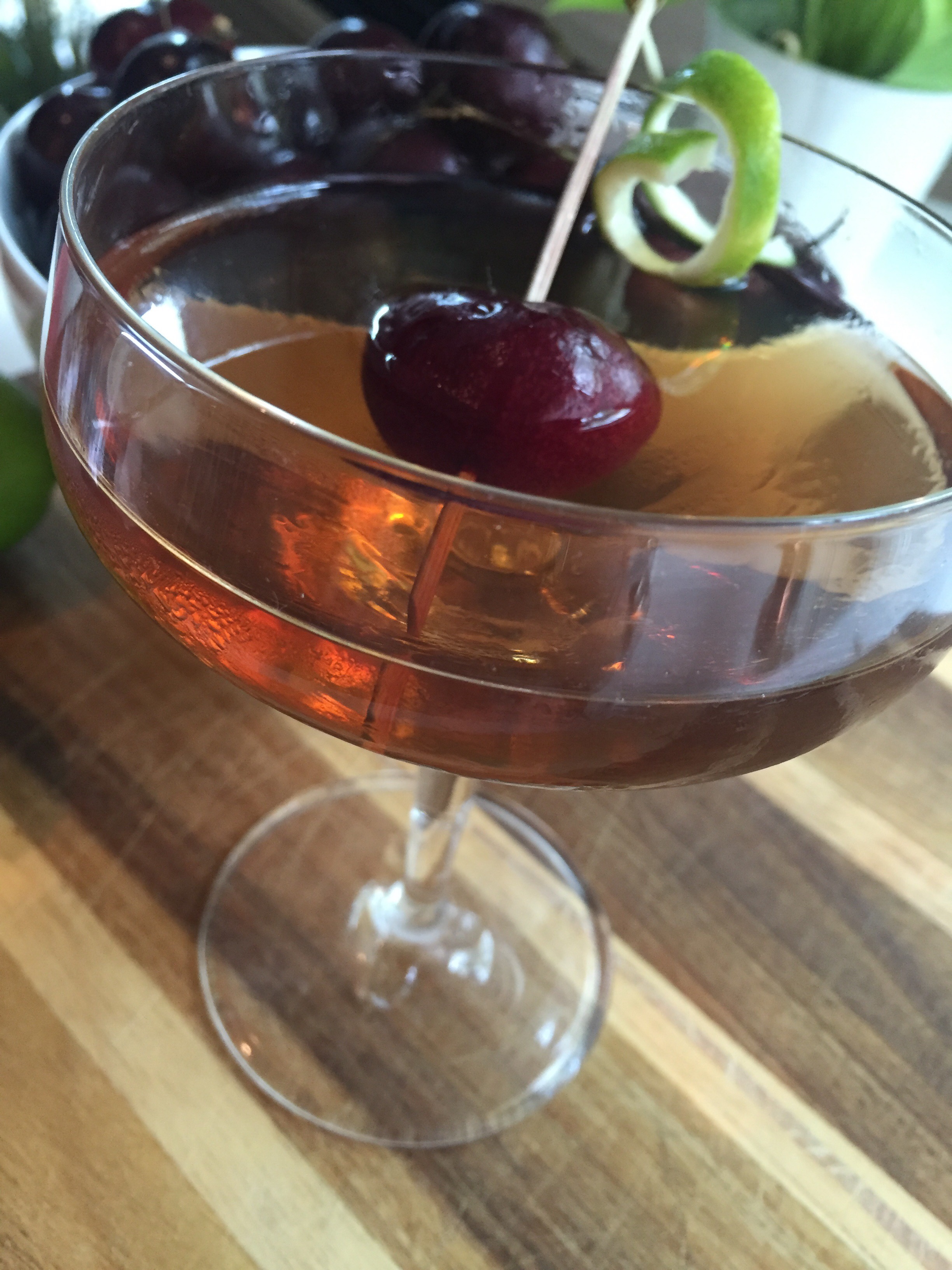 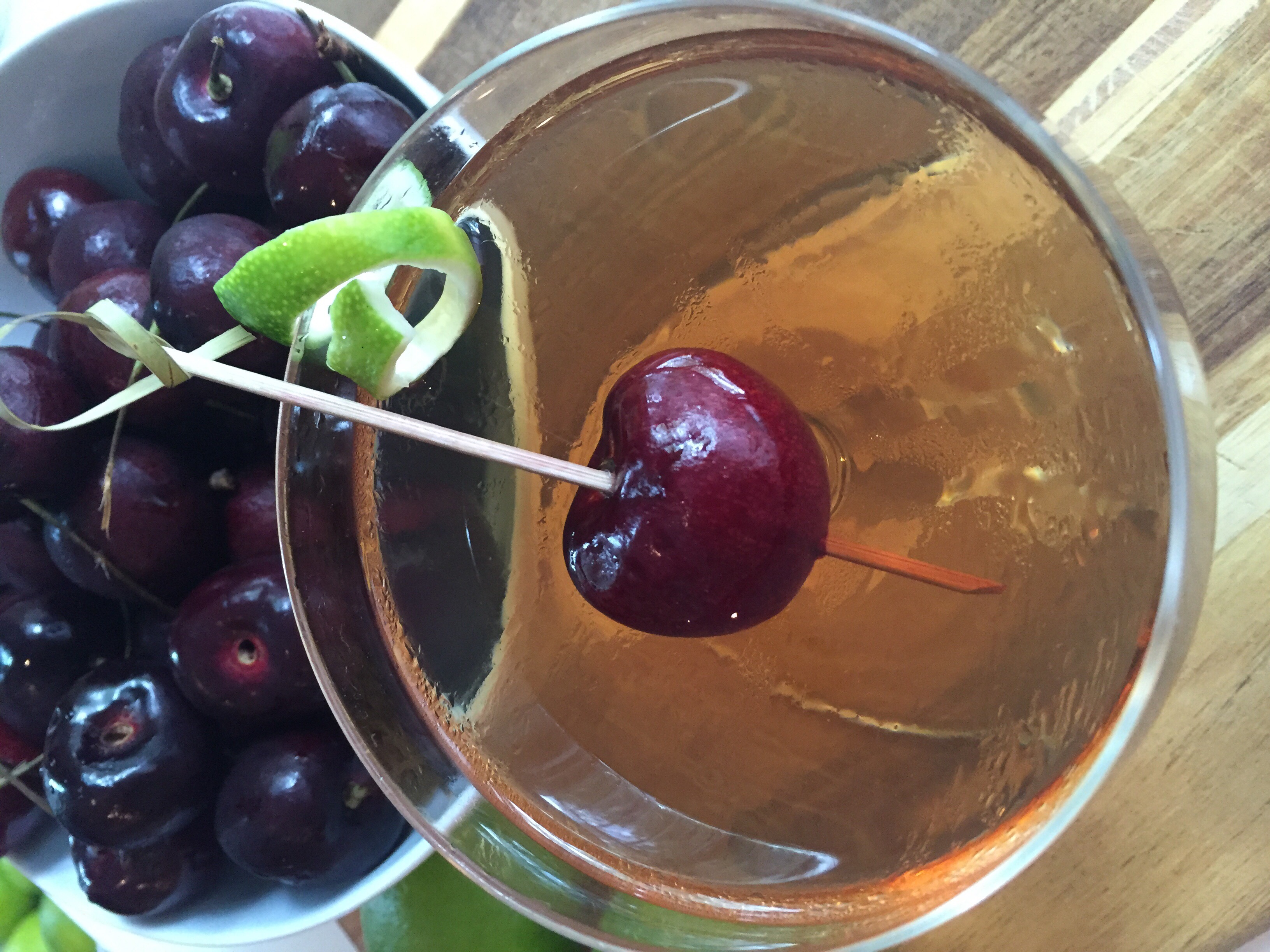 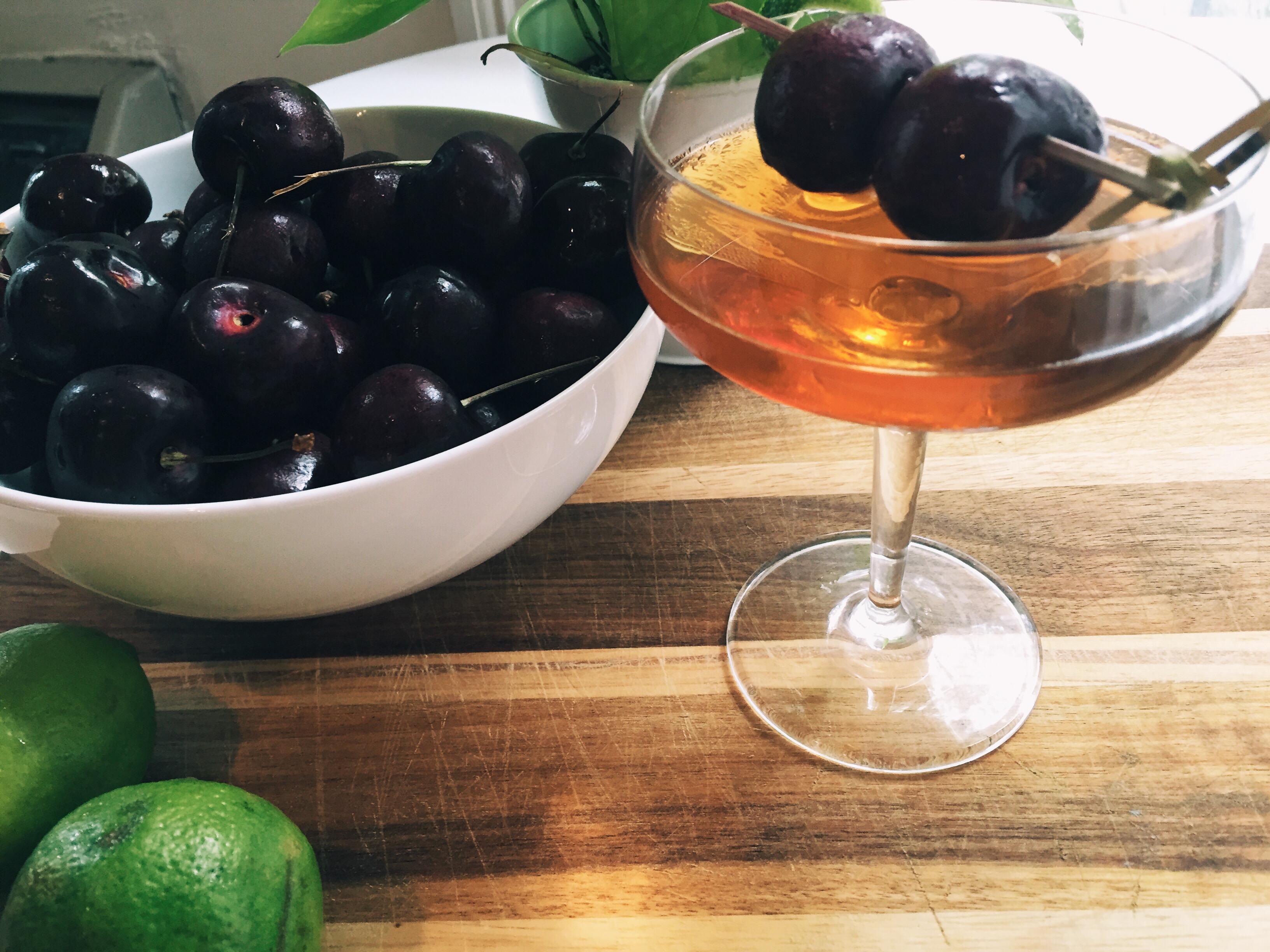