This Prohibition-era cocktail is named after an Olympic fencer who was very popular at the time of the cocktail’s creation. There may be no deeper connection between the drink and the fencer than that the bartender thought that both of them were really cool.

The Lucien Gaudin works with the same flavor palette as the Negroni: aromatics plus bitter orange. In an unusual move, it splits its orange flavor between two different bitter orange liqueurs: Campari and curacao. This gives the orange flavor somewhat more depth than Campari alone would do. In our Lucien, we put a further twist on the orange flavors by substituting Rinomato for Campari, adding a hint of vanilla and sweet orange flavor and making the bitter taste less intense but longer lasting. This drink is a testimony to just how complex an orange flavor can be.

In exchange for the Negroni’s sweet vermouth, the Lucien Gaudin uses dry. However much the curacao mellows and sweetens the drink, the use of dry vermouth takes it even further in the other direction, with the overall result of a lighter and crisper alternative to the Negroni. 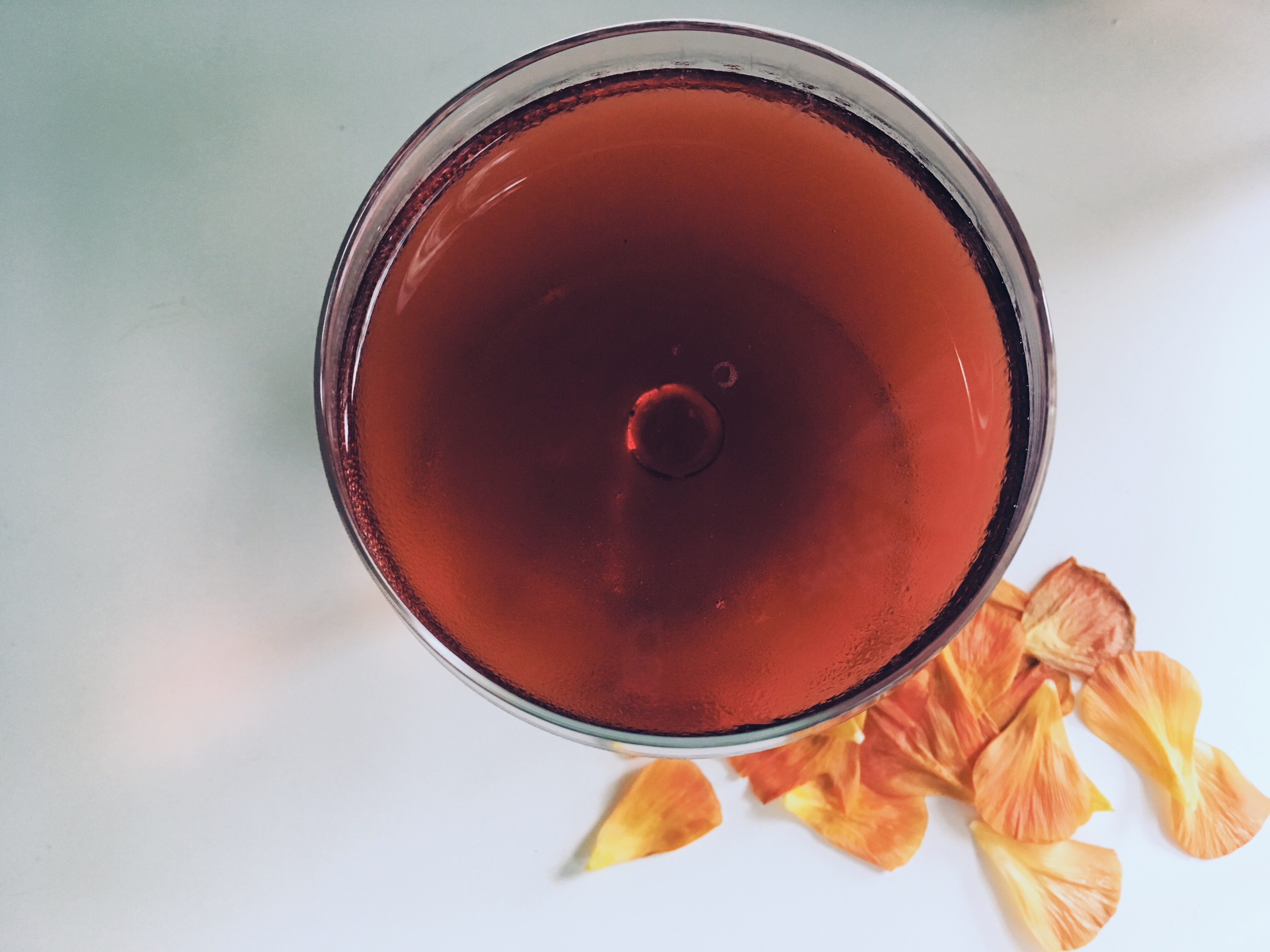 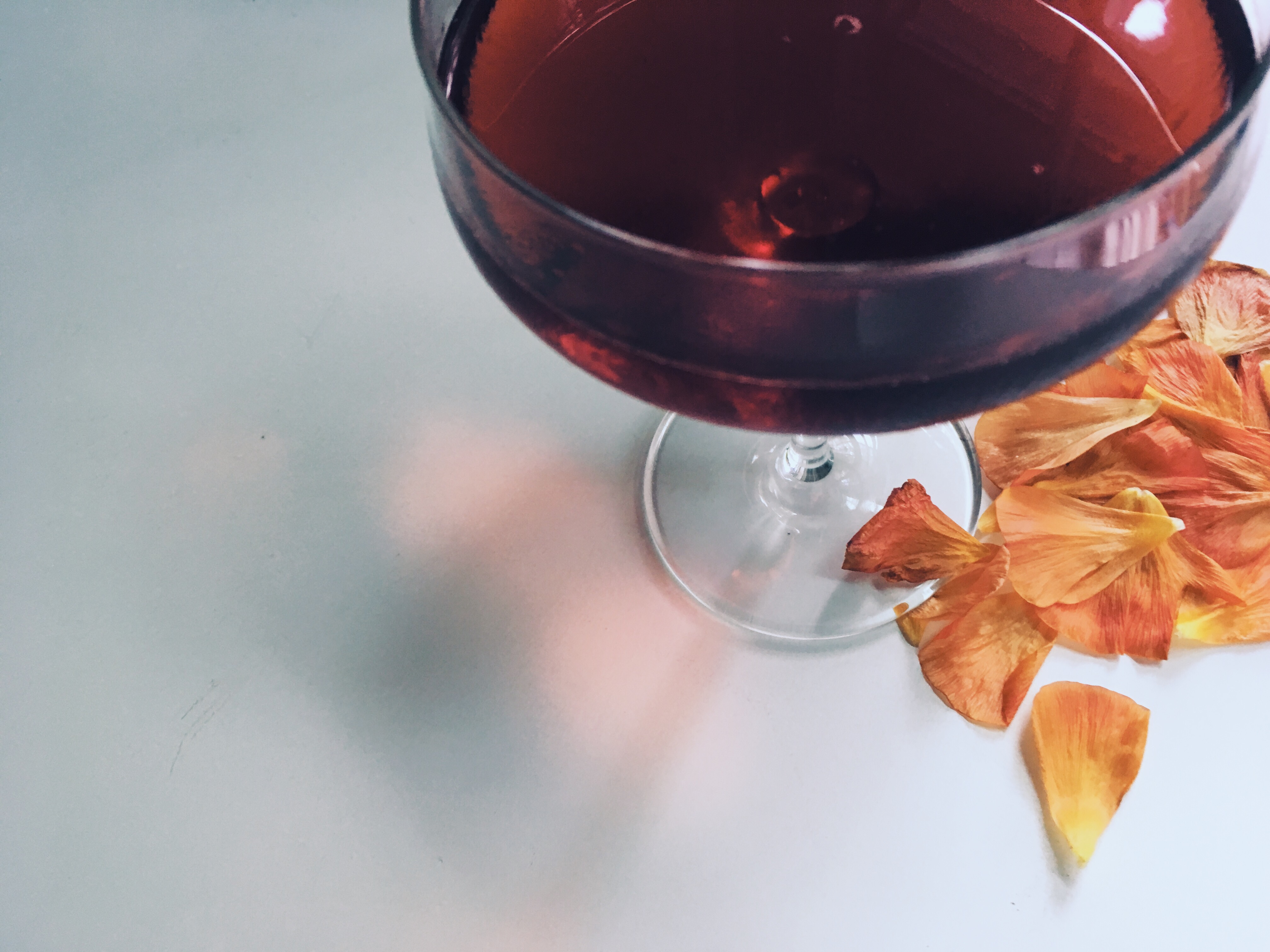 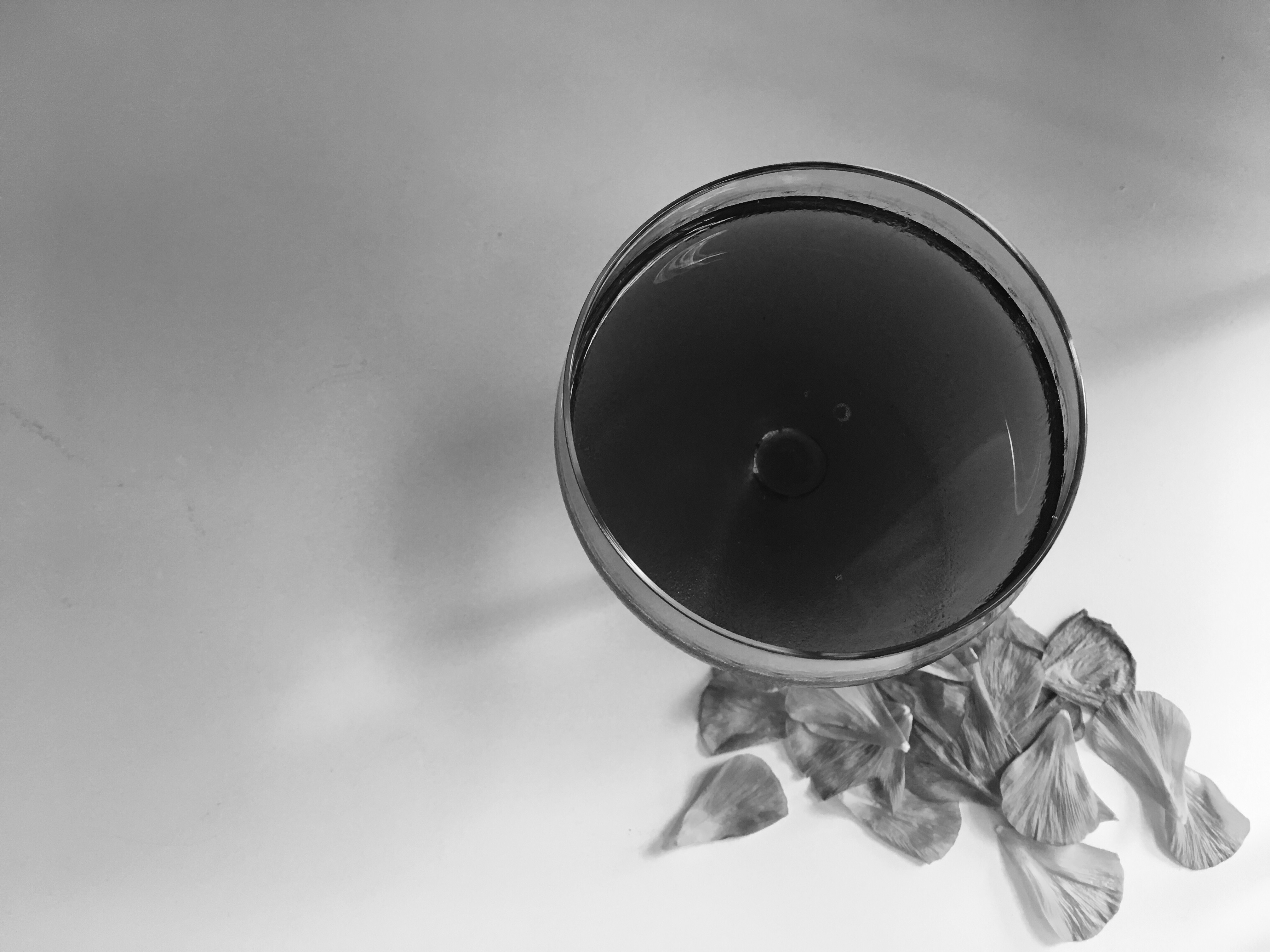 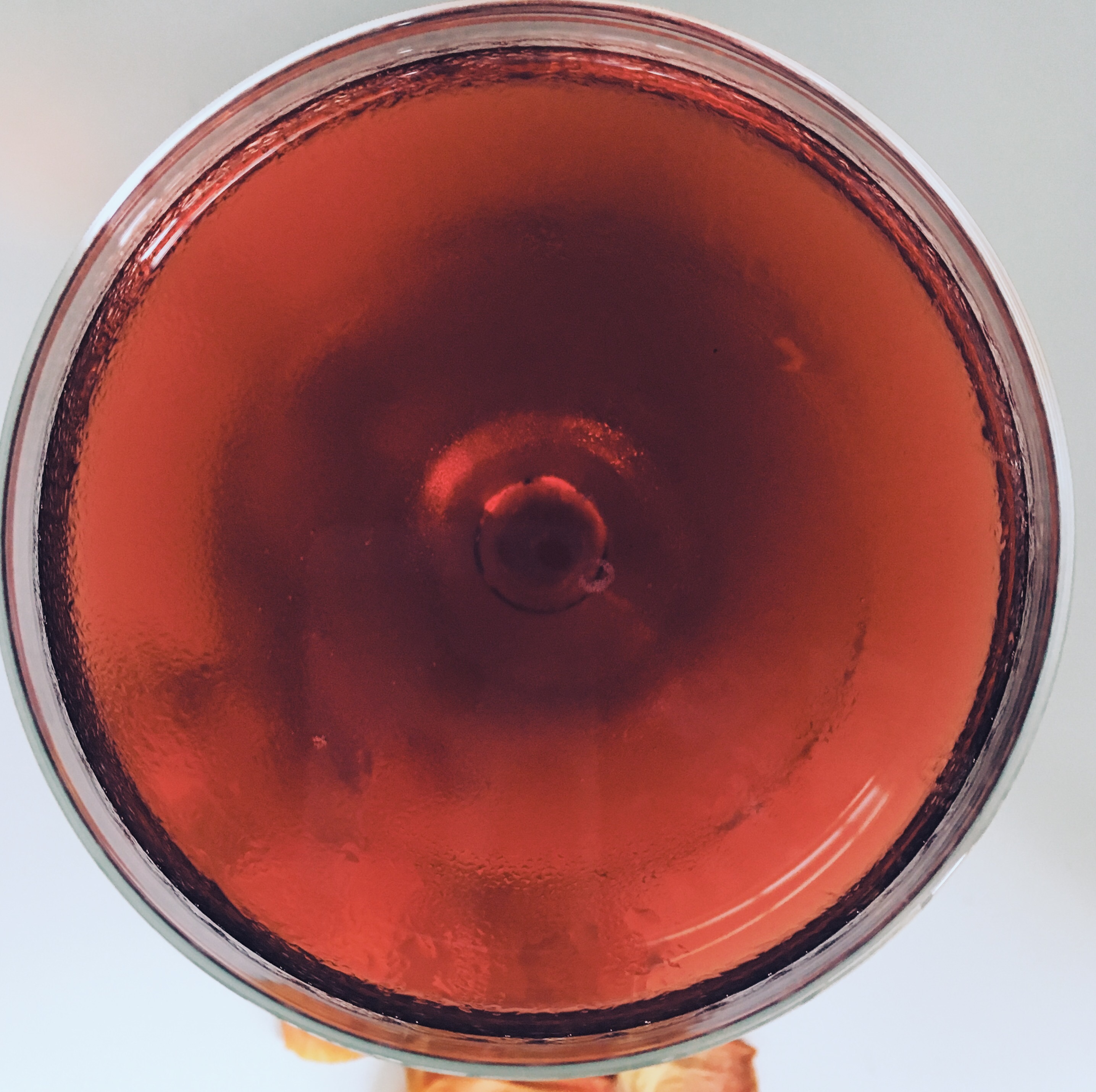 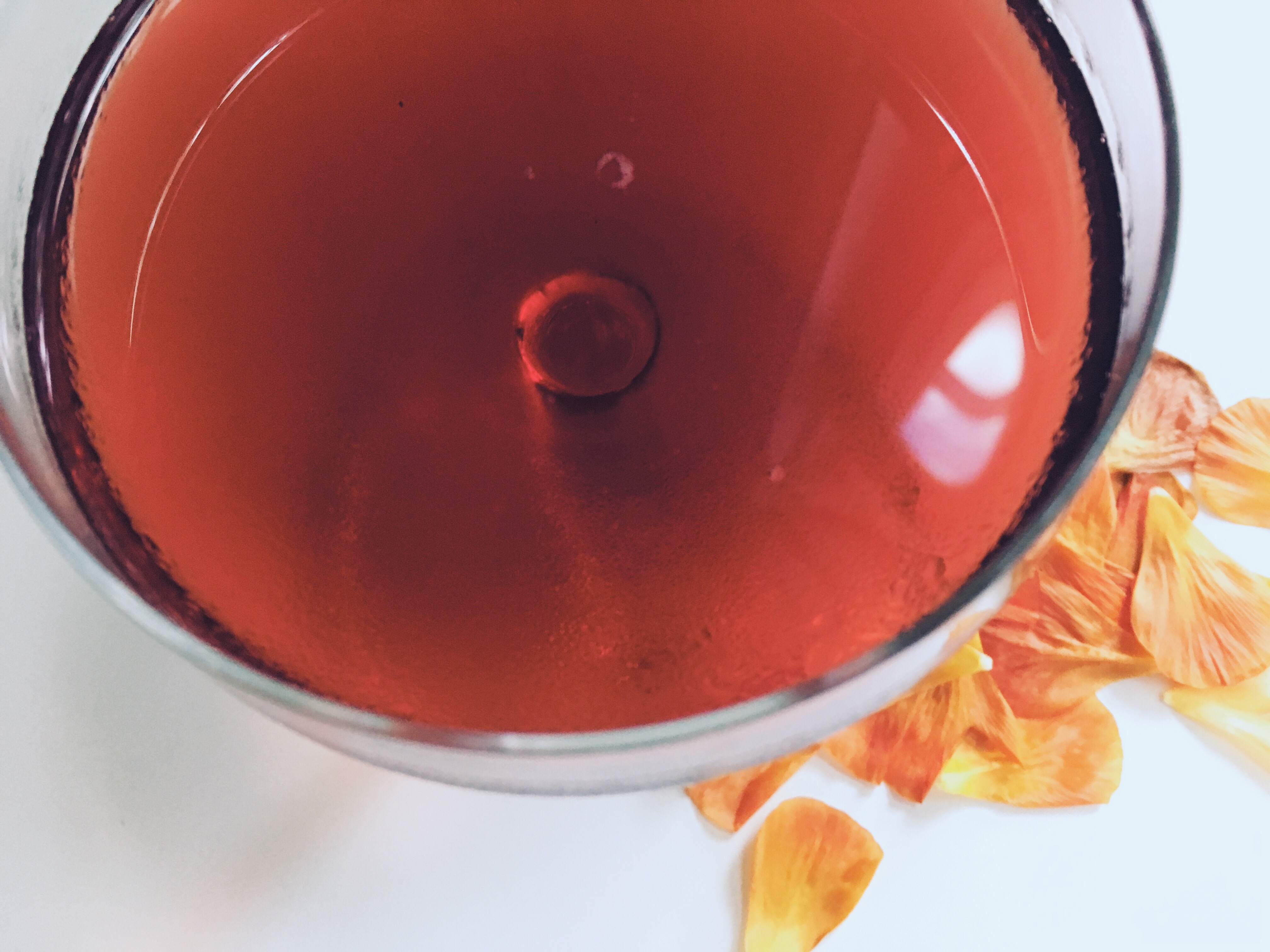 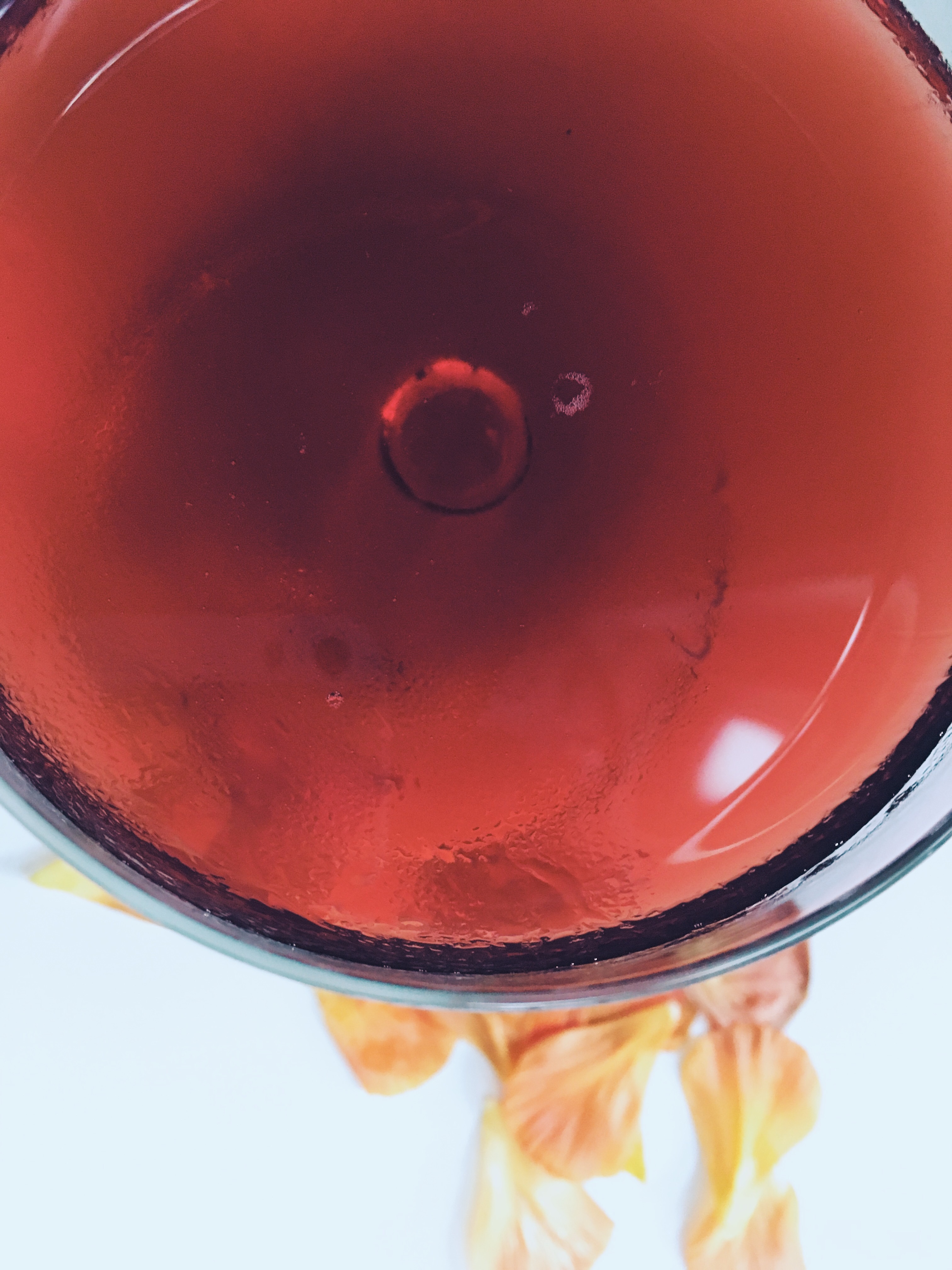 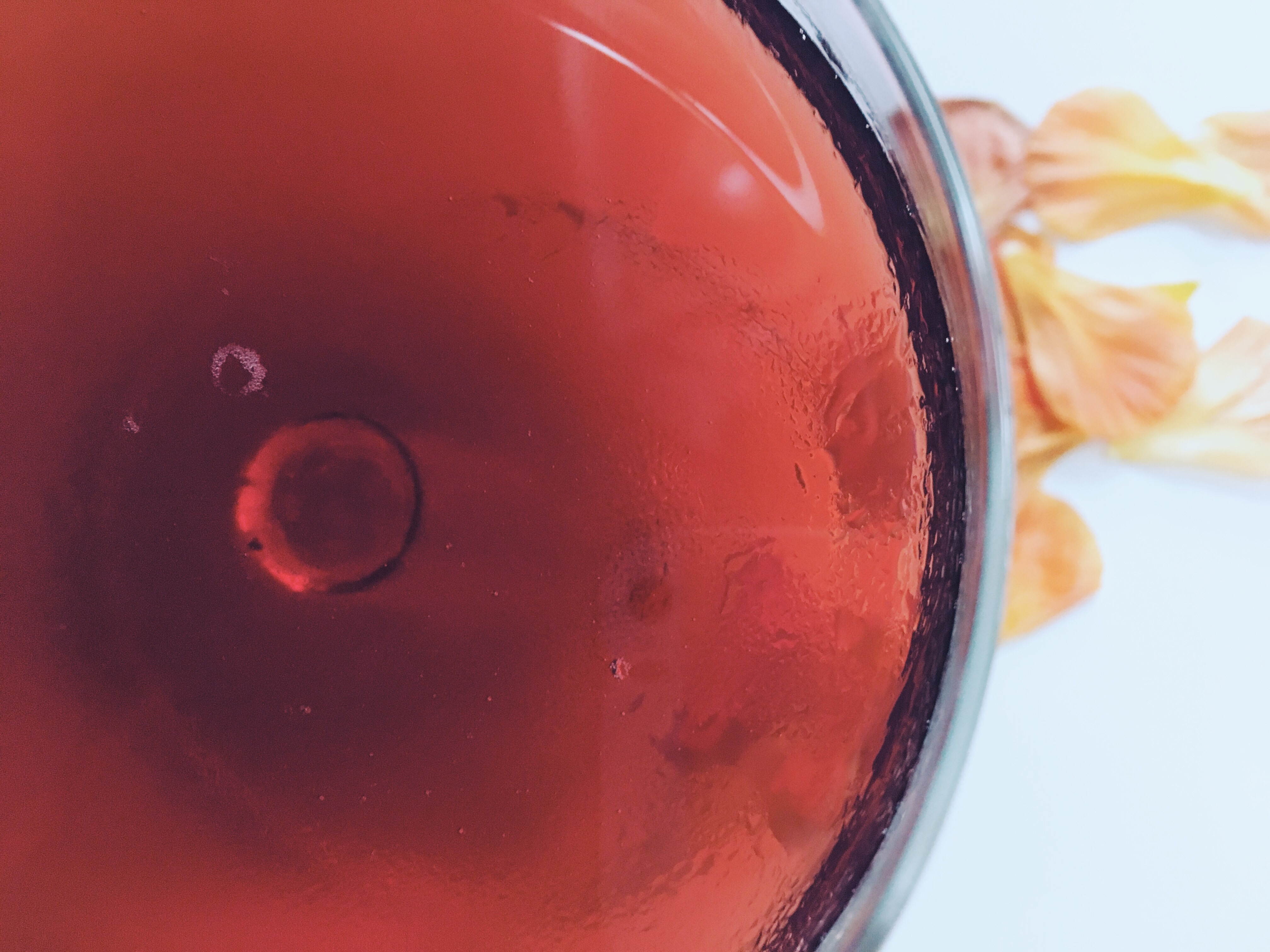 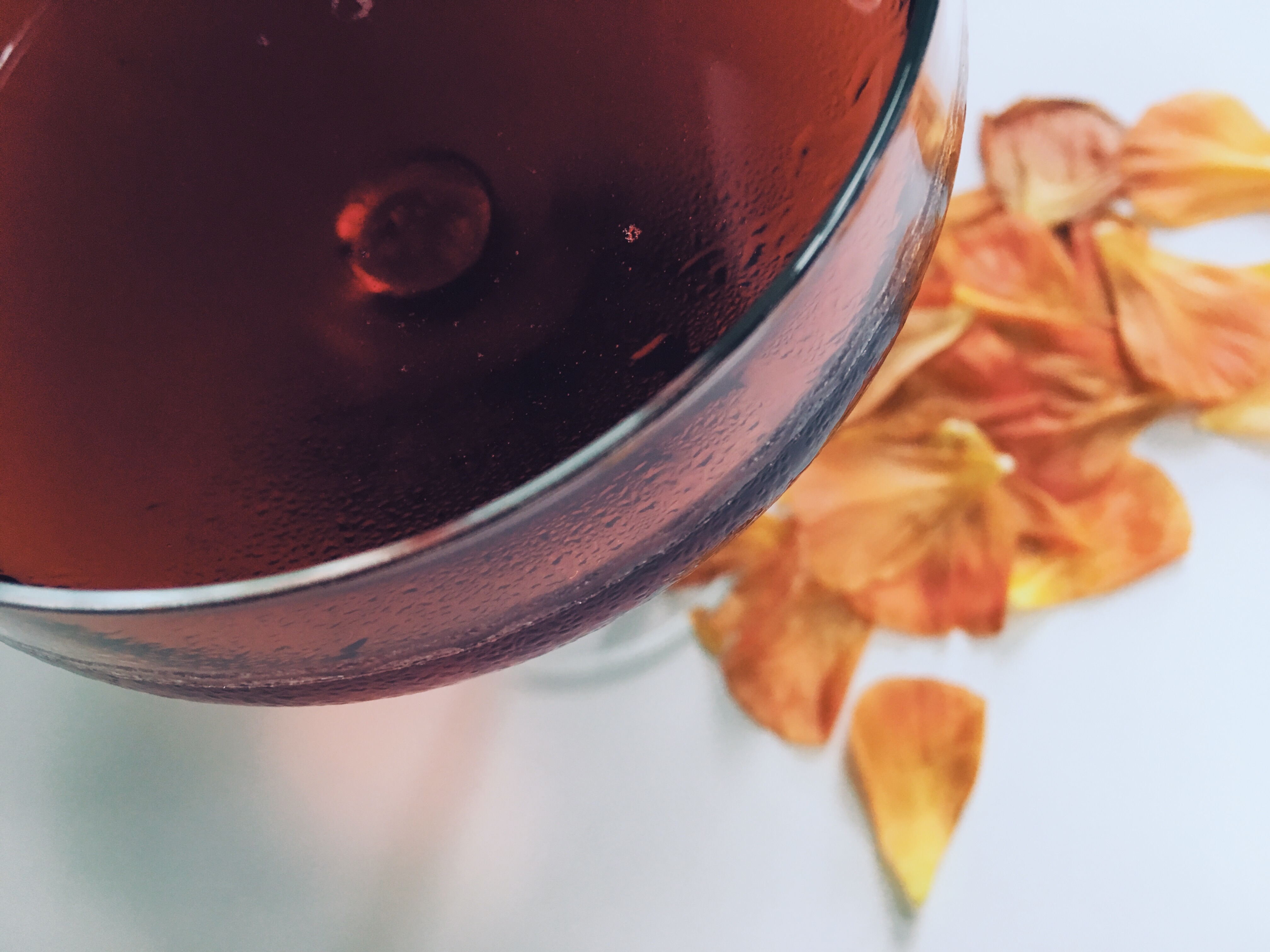