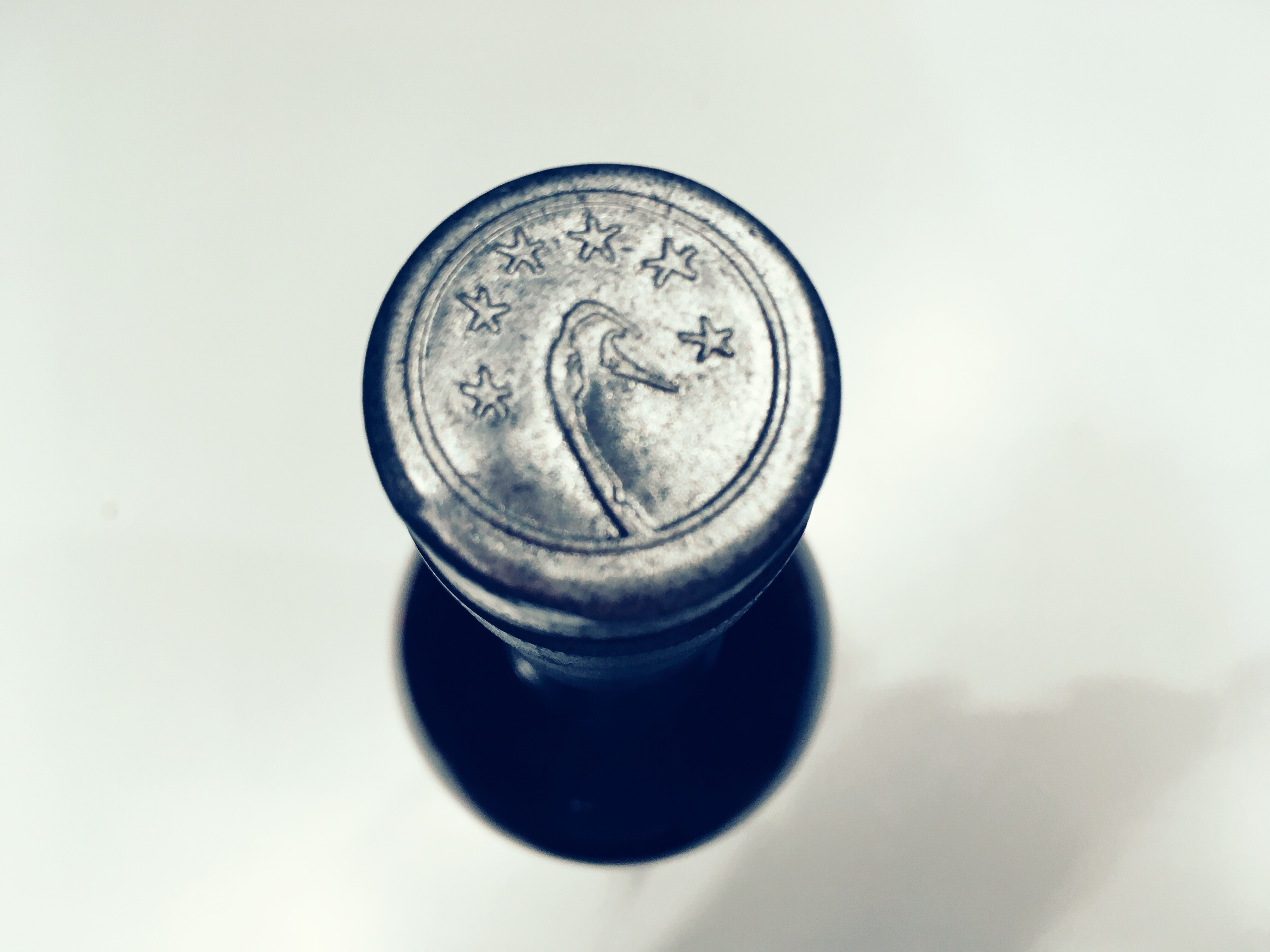 Eagle Rare has long been our preferred Bourbon. It’s a straight Bourbon, aged 10 years, smooth and even, with a nice round sweetness, surprisingly affordable at about $30 per bottle. Its combination of affordability and amiability make it a great mixing whiskey. It’s not the most distinctive of whiskeys, but that very lack of rough edges means that you can use it happily in most any recipe calling for an American whiskey.

We weren’t the only ones to notice Eagle Rare’s unusual combination of high quality, broad usefulness, and low price. So, when Bourbon became unexpectedly popular several years ago, Eagle Rare became a little hard to find–rare, you might say. You can’t immediately adjust the supply of something that takes 10 years to make. As supplies started to dwindle, one of our favorite liquor stores, Pemberton Farms, made the farsighted decision to purchase their own barrel. It took a while, but that barrel is now fully aged and ready for sale. We were excited by both the abundant supply of Eagle Rare and the opportunity to taste the unique qualities of the barrel Pemberton chose. 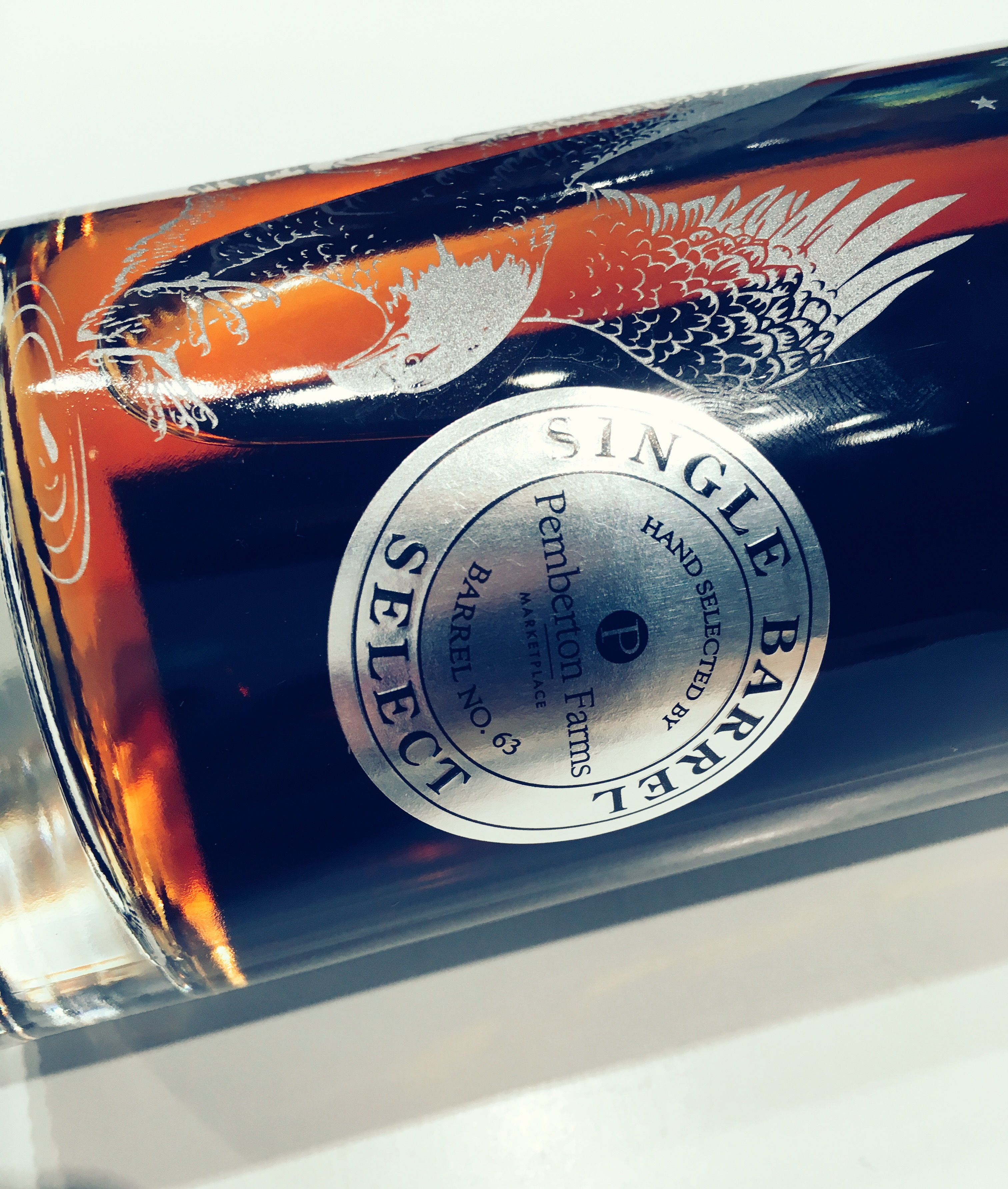 It turned out to be an interesting education in the nature of single barrel whiskey.

Broadly speaking, there are three methods of bottling whiskey: 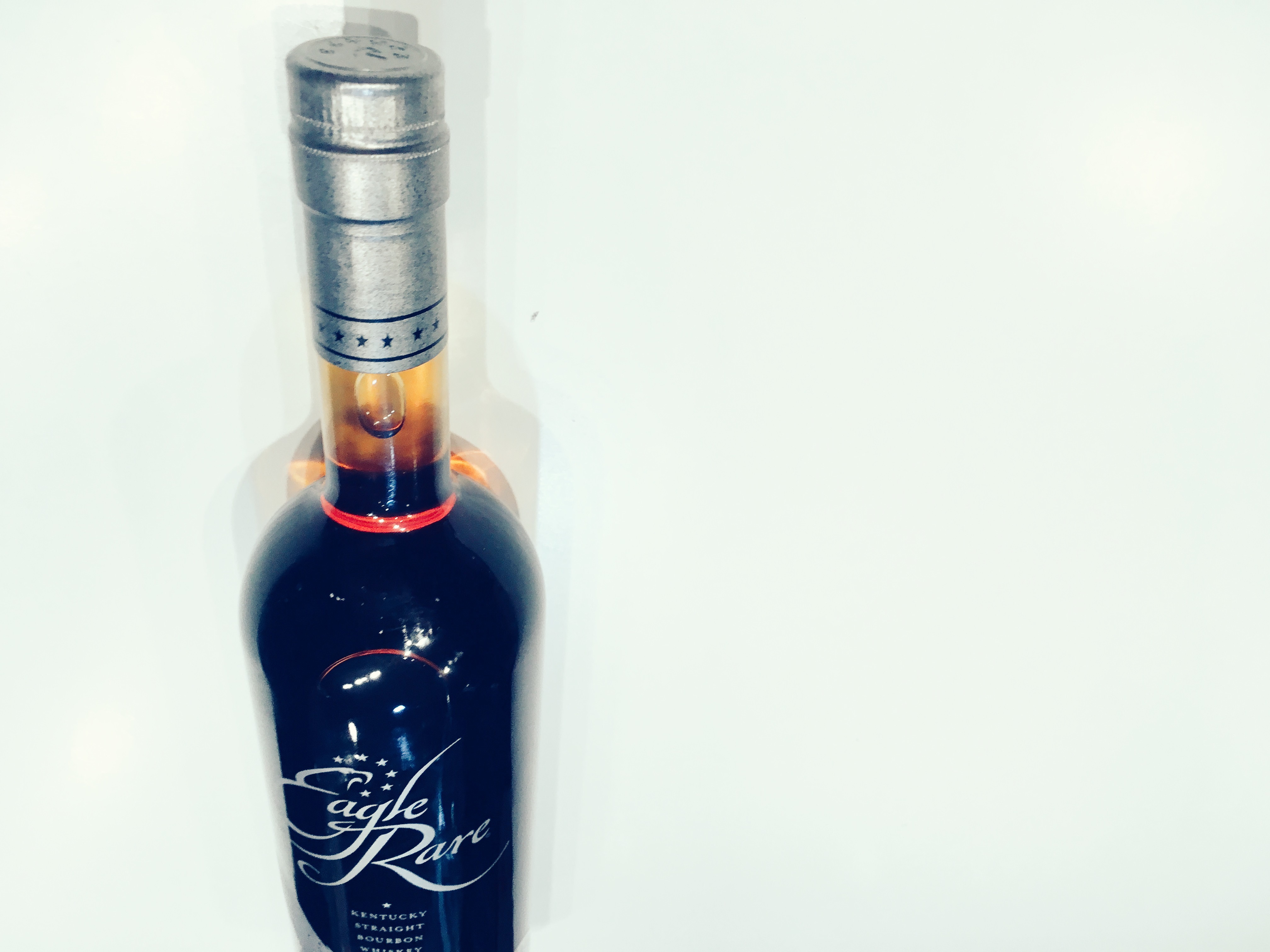 We never realized quite how big those differences between barrels of whiskey can be before buying our bottle of Pemberton Select. Eagle Rare is technically a straight Bourbon, but tending toward single barrel. They bottle barrel by barrel, but they don’t clean out their lines between barrels. That means that most bottles are from a single barrel, but the first bottles from a new barrel contain traces or portions of whiskey from the previous barrel. So, let’s call the usual Eagle Rare bottle sloppily single barrel; whereas the Pemberton Select is truly single barrel.

When we bought our Pemberton Select, we happened to have a partial bottle of non-Select Eagle Rare on hand too, and we tasted them side by side. We were shocked by how different they were. The non-Select version had a big, round, sweet middle taste, with very little foretaste or aftertaste. It tasted like we imagine Eagle Rare to always taste. The Pemberton Select still had the nice smooth middle, but with a long, dry, peppery beginning and end. It tasted more of rye, though that shouldn’t be from an actual greater amount of rye; as far as we know, the grain mixture is the same for both bottles. Differences in the quality of the wood, the spaces between staves, and the charring of the barrel somehow made these two whiskeys taste more like cousins than siblings.

We’ve never tasted from two bottles of Eagle Rare side-by-side before. Maybe these differences exist between every barrel. Maybe the differences were accentuated because we were paying attention. Or maybe Pemberton just happened to choose an especially unique barrel. I guess we’re going to have to get a third bottle to find out. 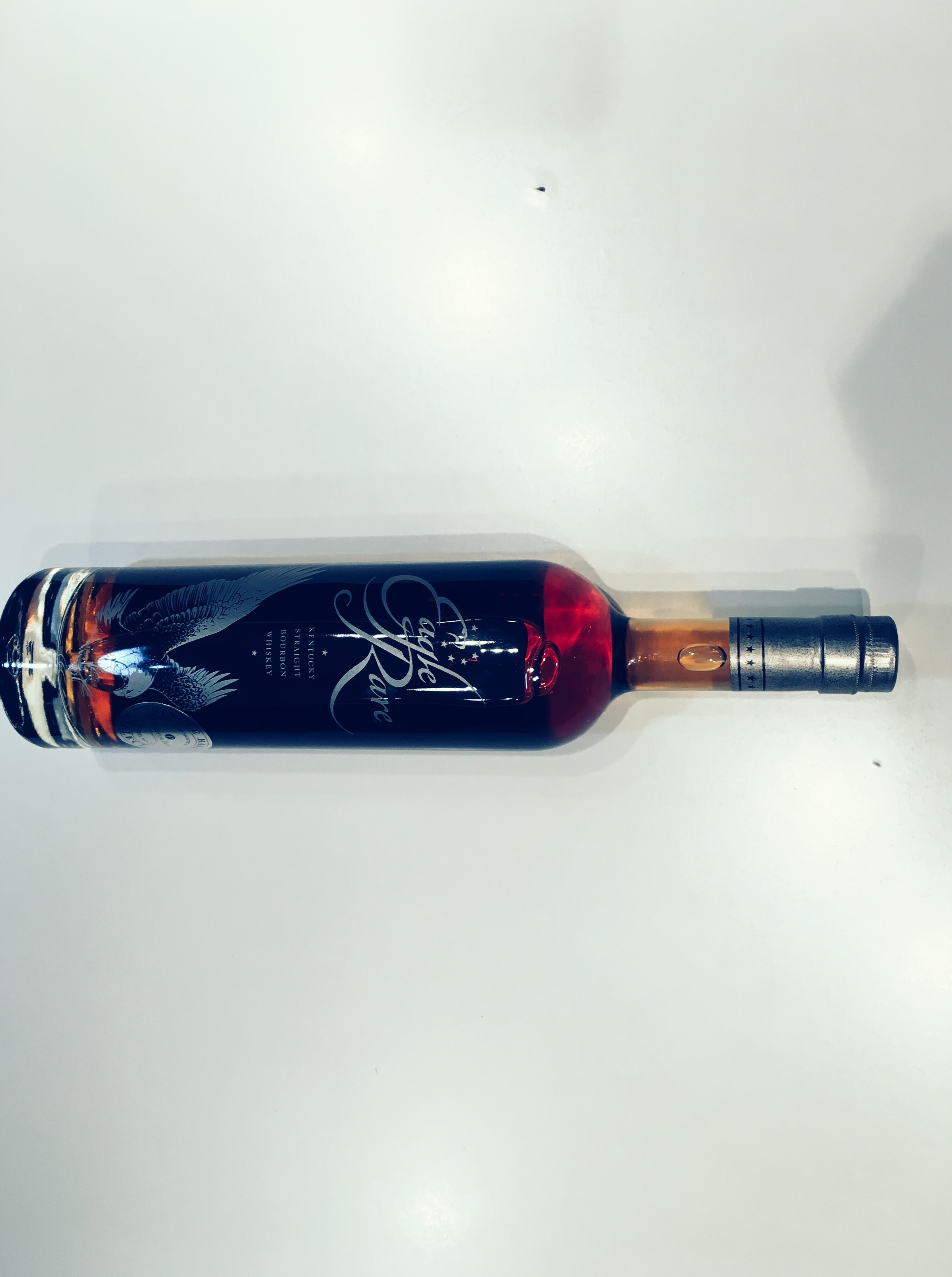 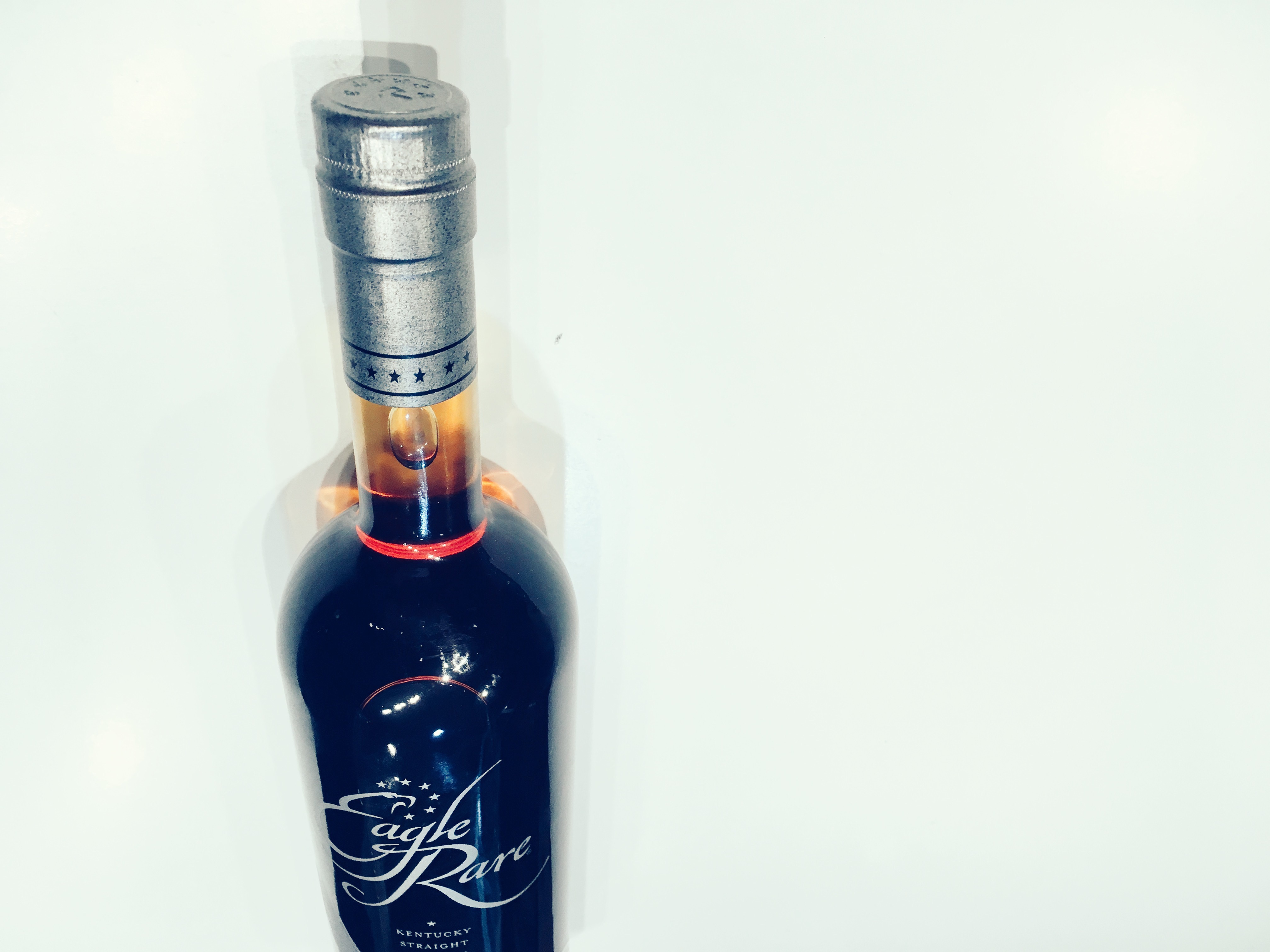 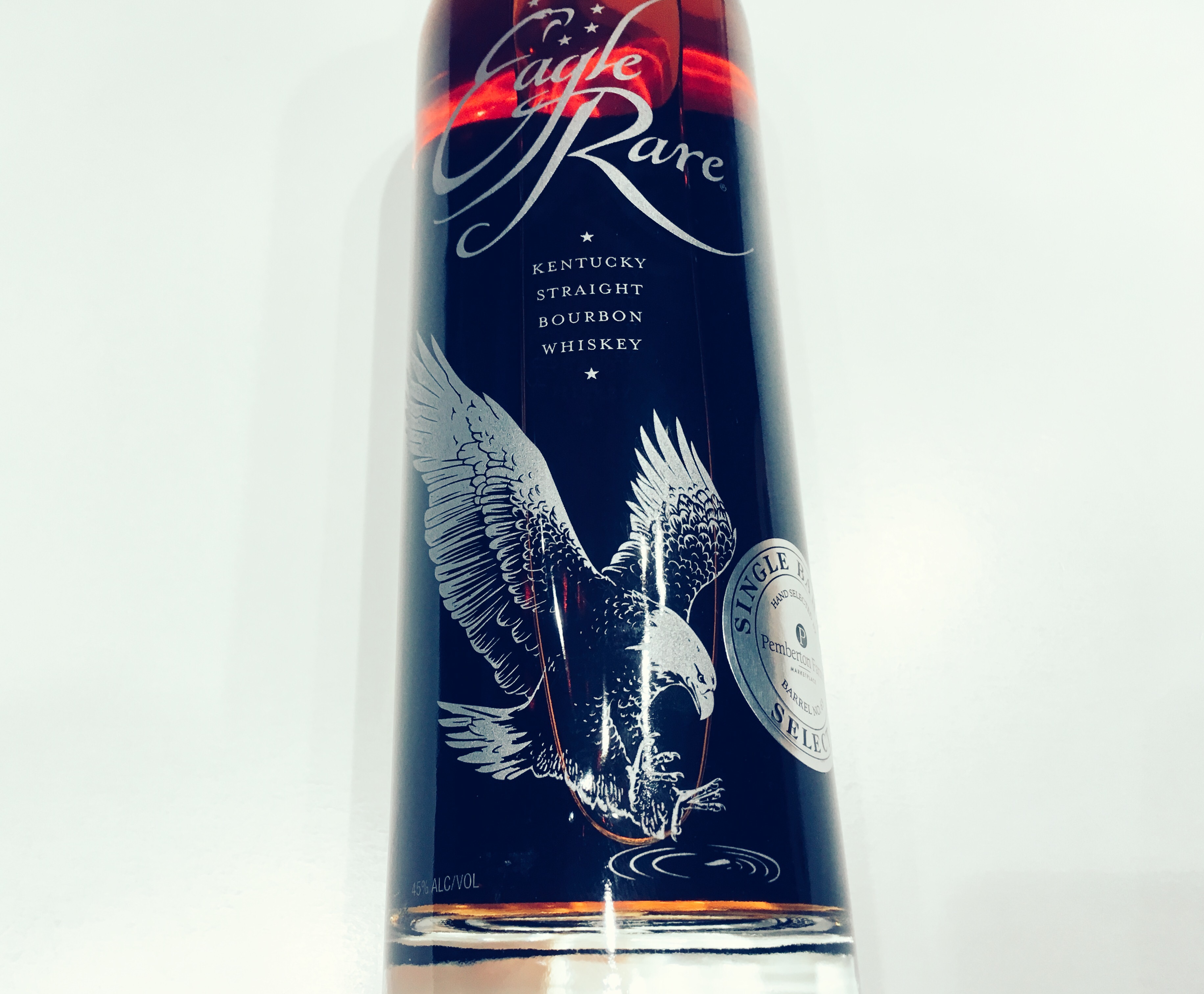