I know it’s a little late to say so, but we hope you had a merry Christmas. We sure did. Among other things, we were given a bunch of new cocktail toys that we’re sure we’ll be sharing with you. Without a doubt, you’ll be seeing our new glasses, cups, and mixing glasses in the photos. But our gifts weren’t all about the looks. We also have a few new bar tools. It’ll be a while before we discover these tools’ full potential, but we’ve already had enough fun with them that we thought we’d share our initial report.

For instance, there’s our new whipped cream dispenser. It’s probably obvious that it makes whipped cream, but that’s just the beginning. What we’re really looking forward to are the various foams we’ll be able to concoct. Our first foam was beer. You know how disappointing it is when your beer is mostly foam? We figured that there could be a use for this overly foamy beer, as a topper for cocktails. A dash of beer is really all you need to make a significant impact on the flavor of a drink; all the better if you can change the texture at the same time.  This idea is even more useful, of course, if you can accomplish it on demand, and do so without having a shaken bottle spill all over the place. That’s where the whipped cream dispenser comes in. With the extra burst of N2O it adds, a whipped cream dispenser instantly turns a beer into all foam. 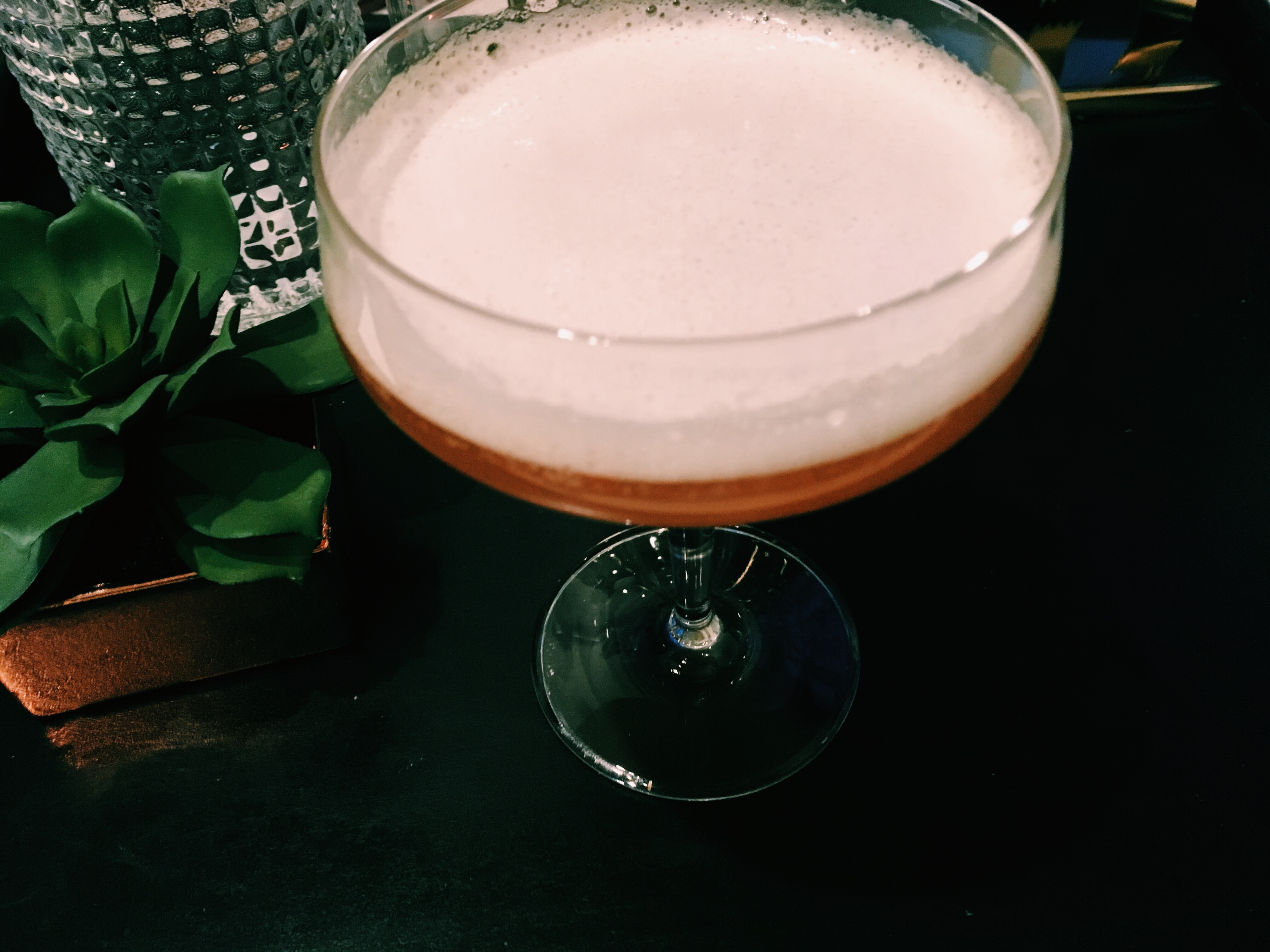 We found the perfect use for our beer foam with Wigle’s recent seasonal release, Northern Exposure, a multigrain whiskey finished in maple barrels. It struck us as a very Pittsburgh beer (Pittsburgh is Wigle’s hometown), and the most Pittsburgh drink we can imagine is a boilermaker. But just a shot and a beer was a little too ordinary for us, and for Northern Exposure too. A beer foam seemed like the perfect way to add the beer, and a little interest as well. We tinkered with it a little more, ending up with a classic Wembley cocktail with a beer foam. 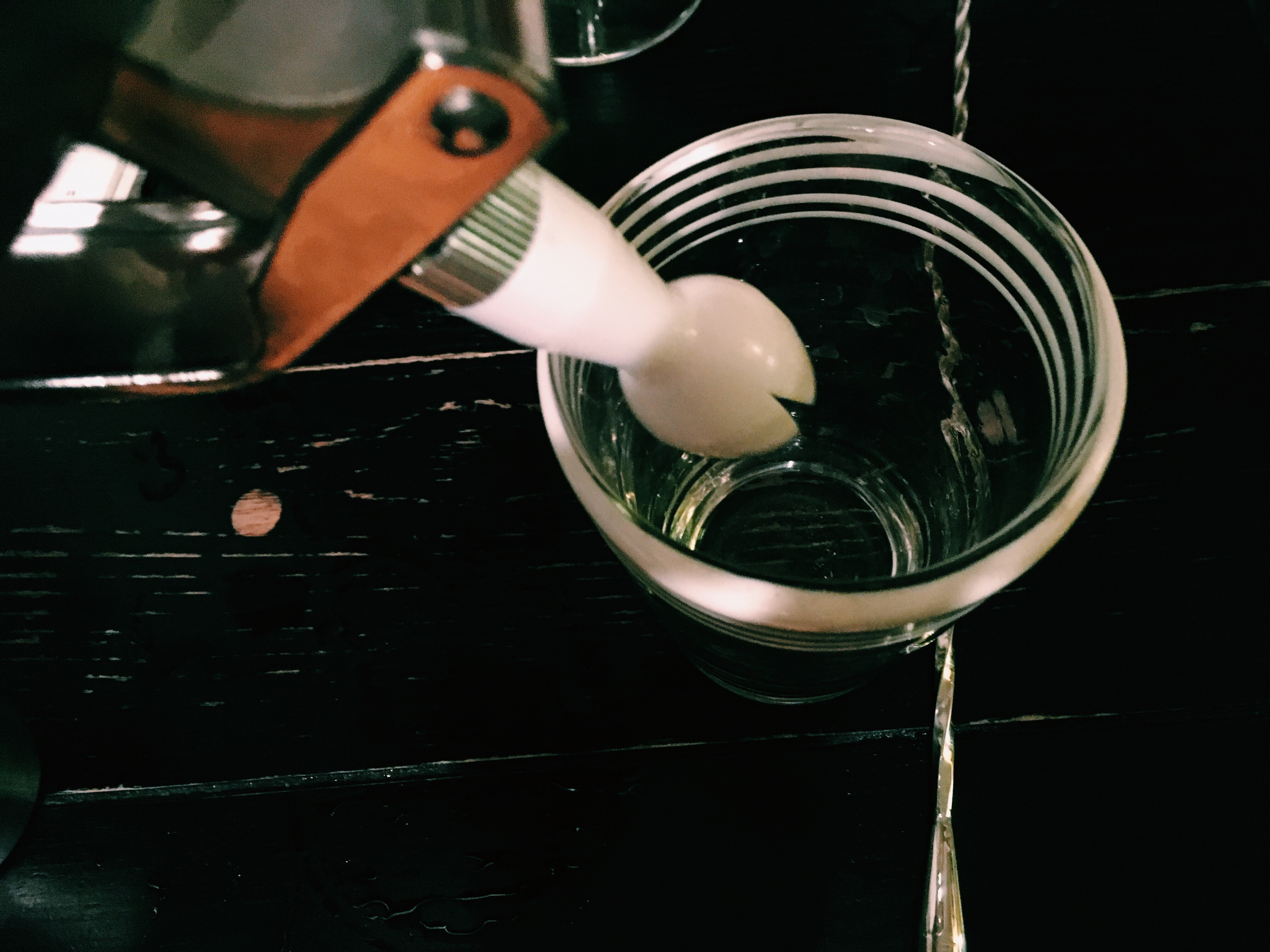 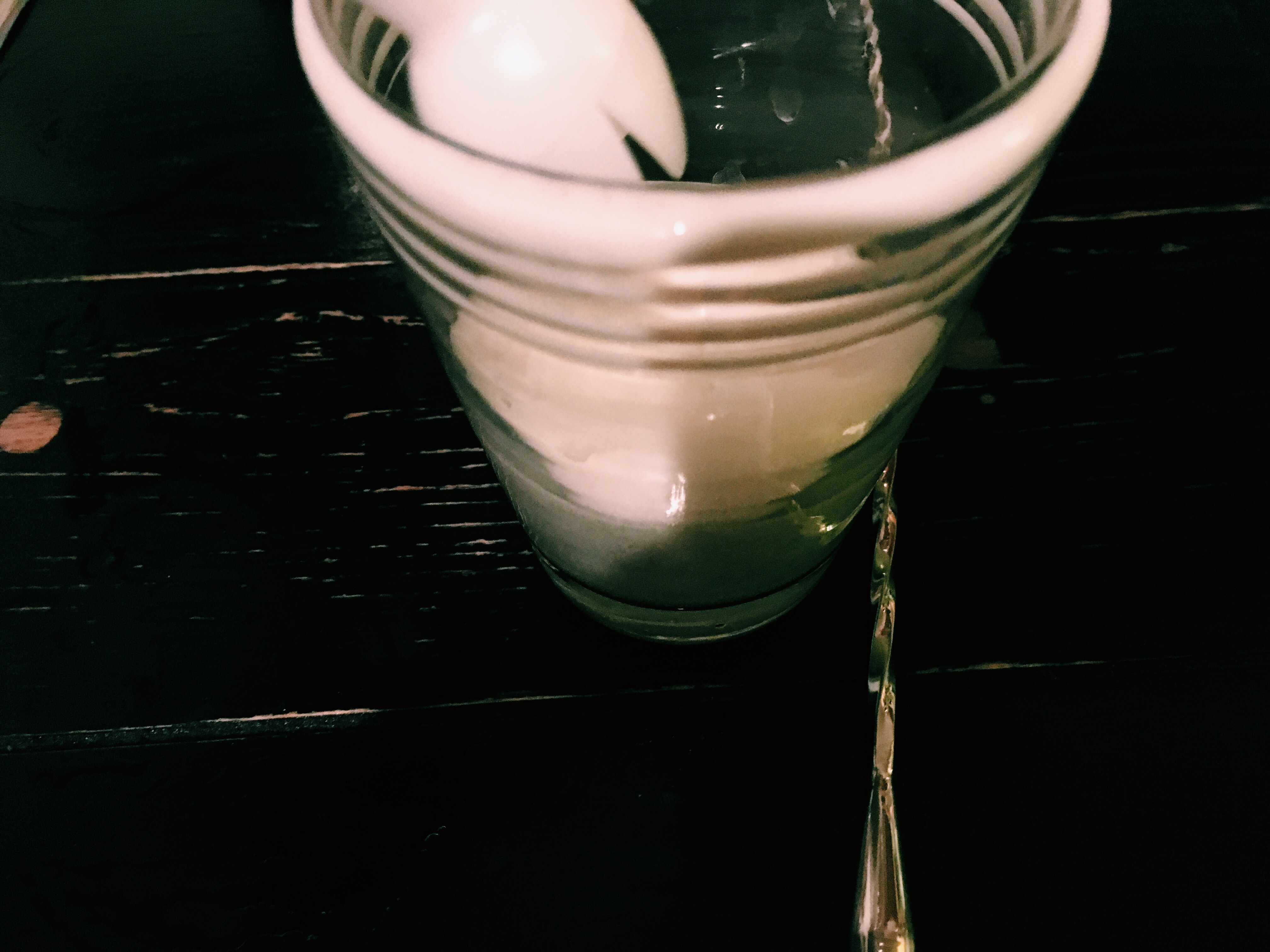 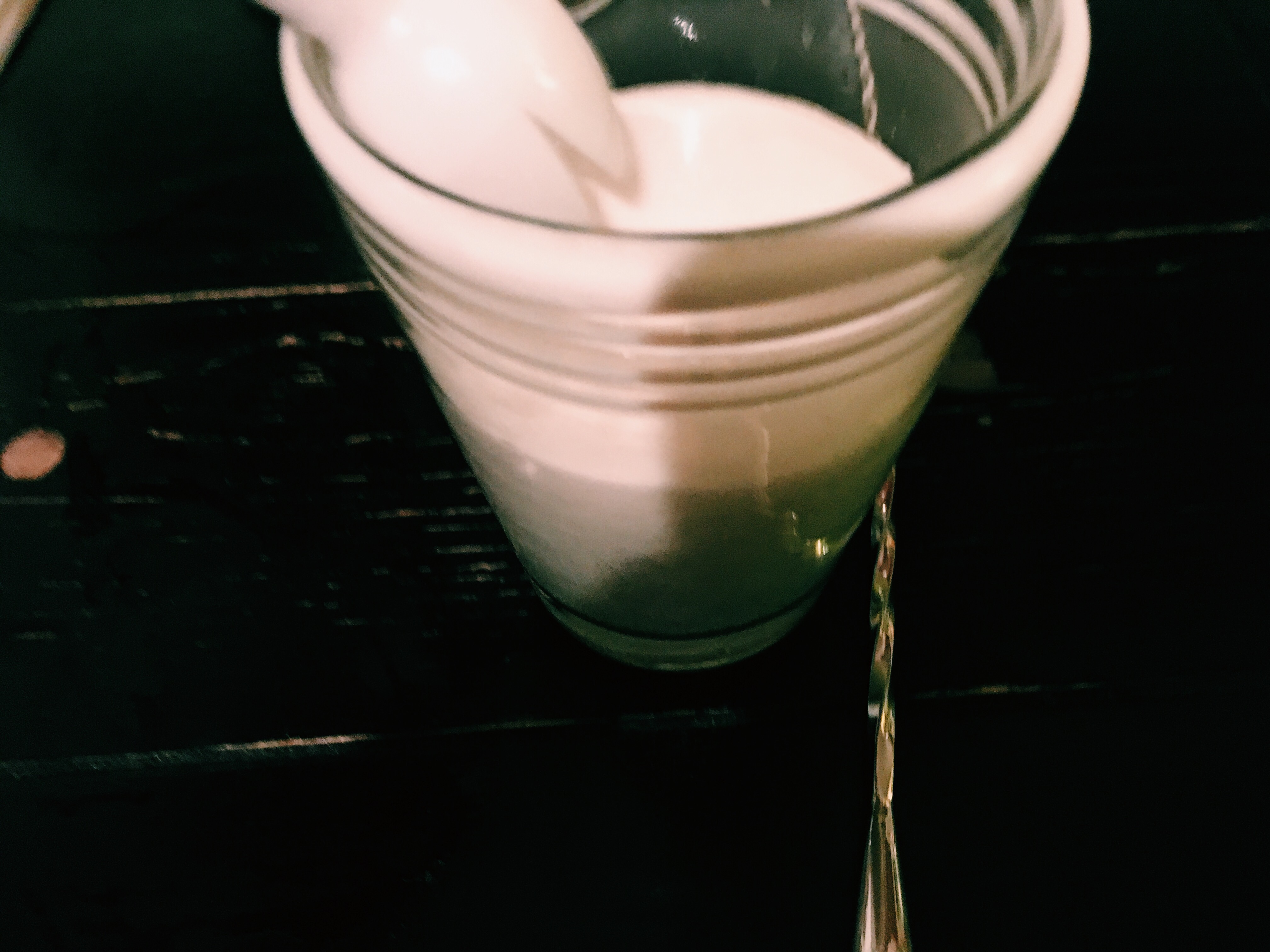 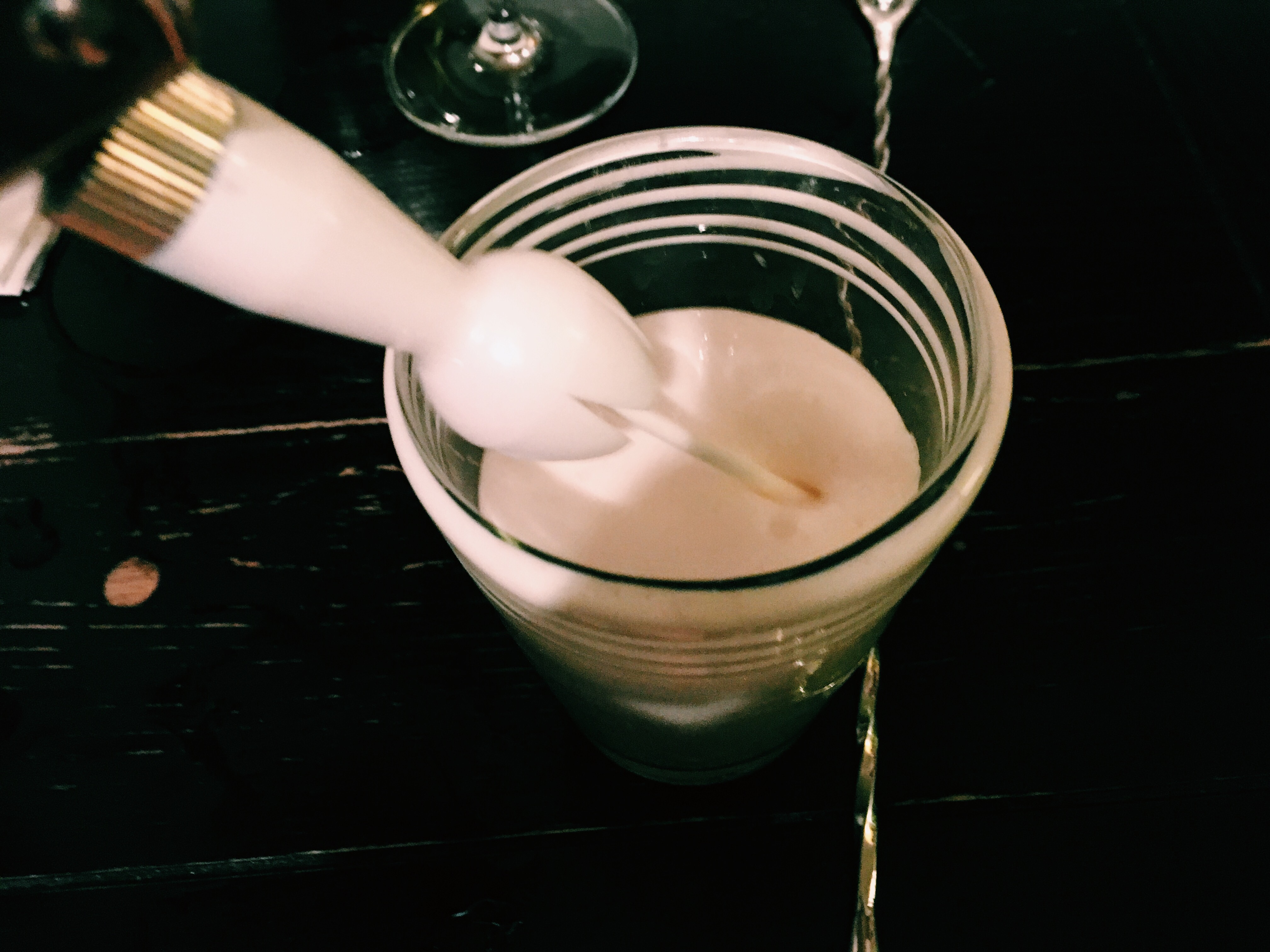 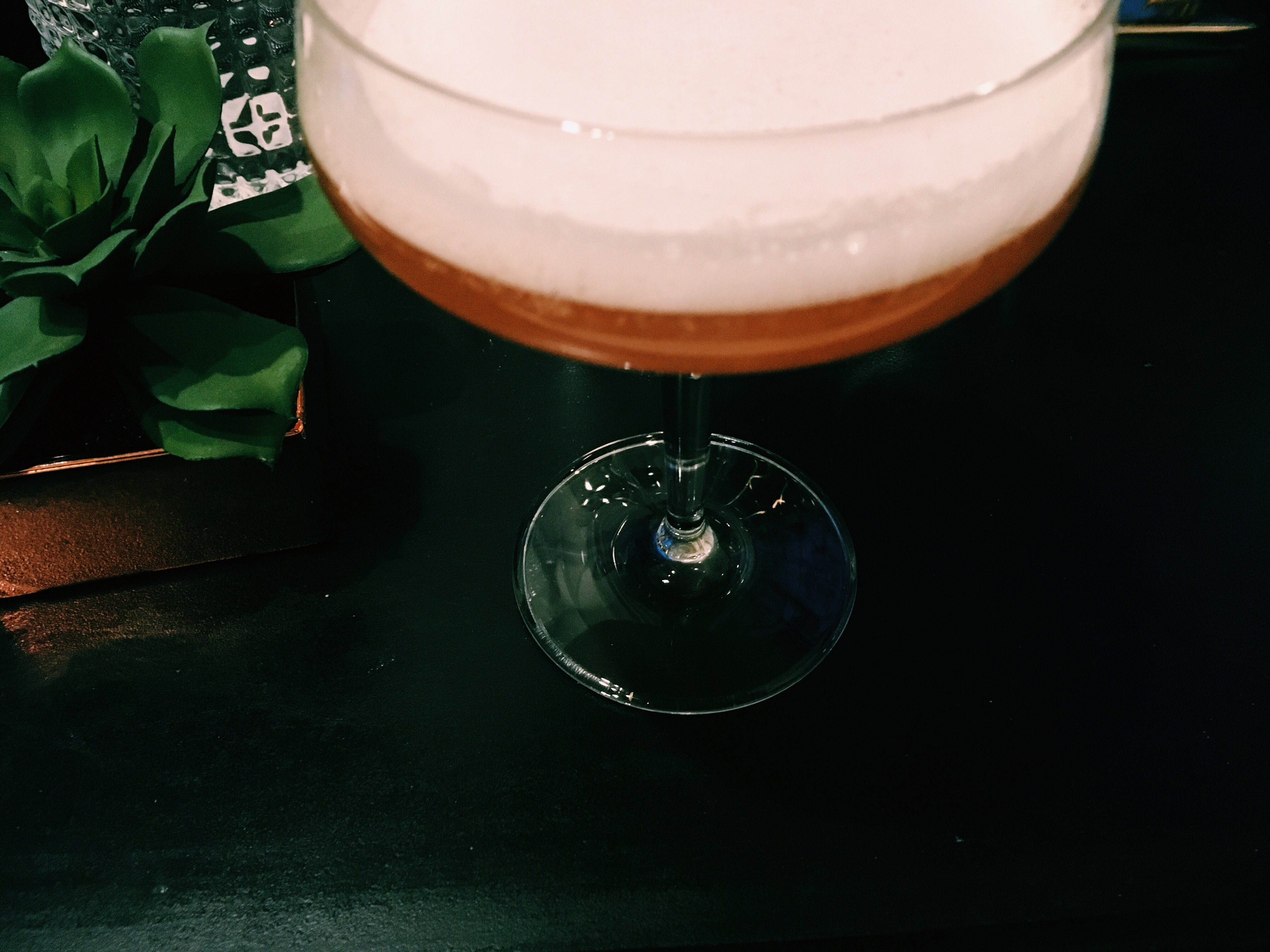 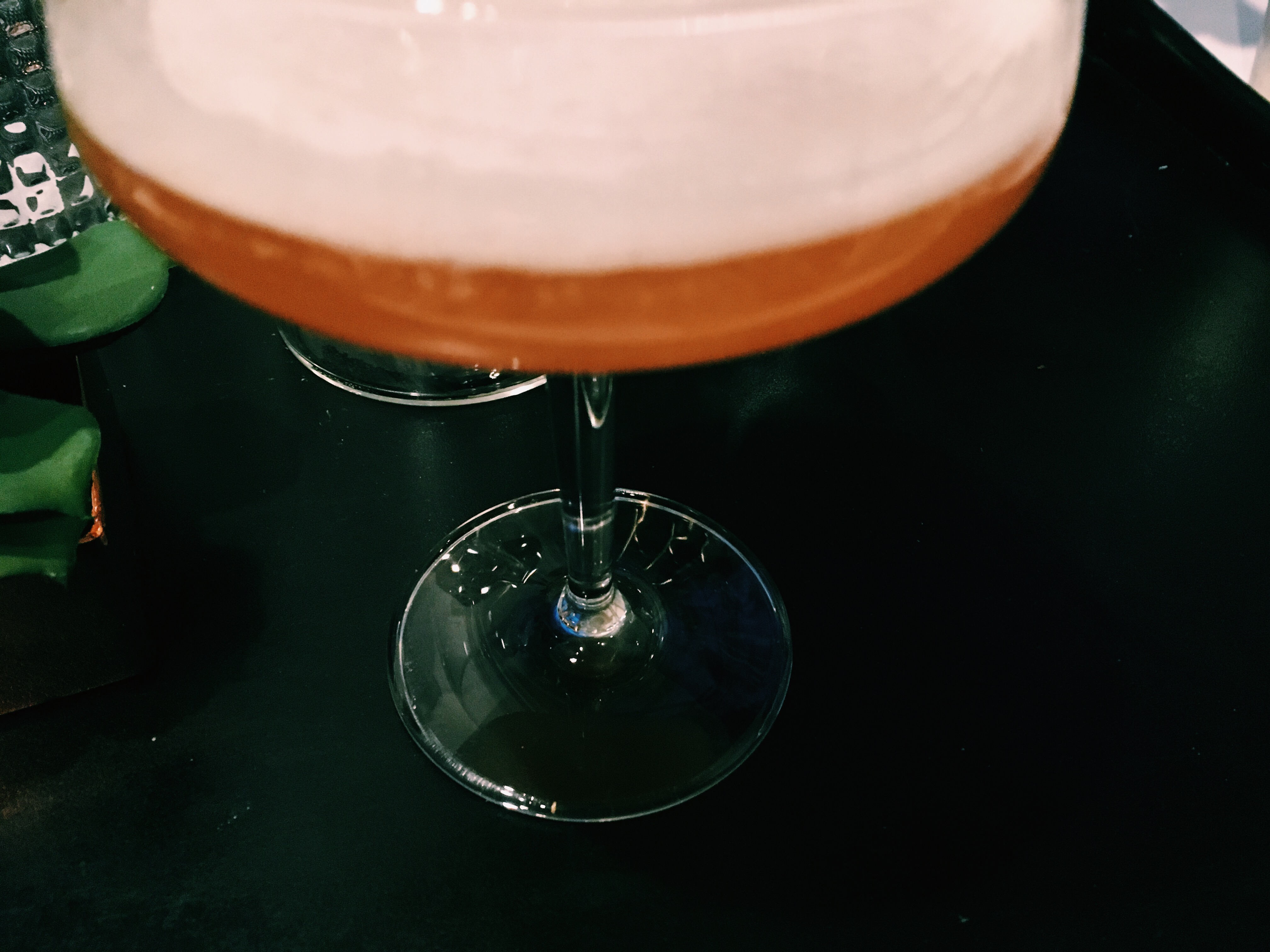 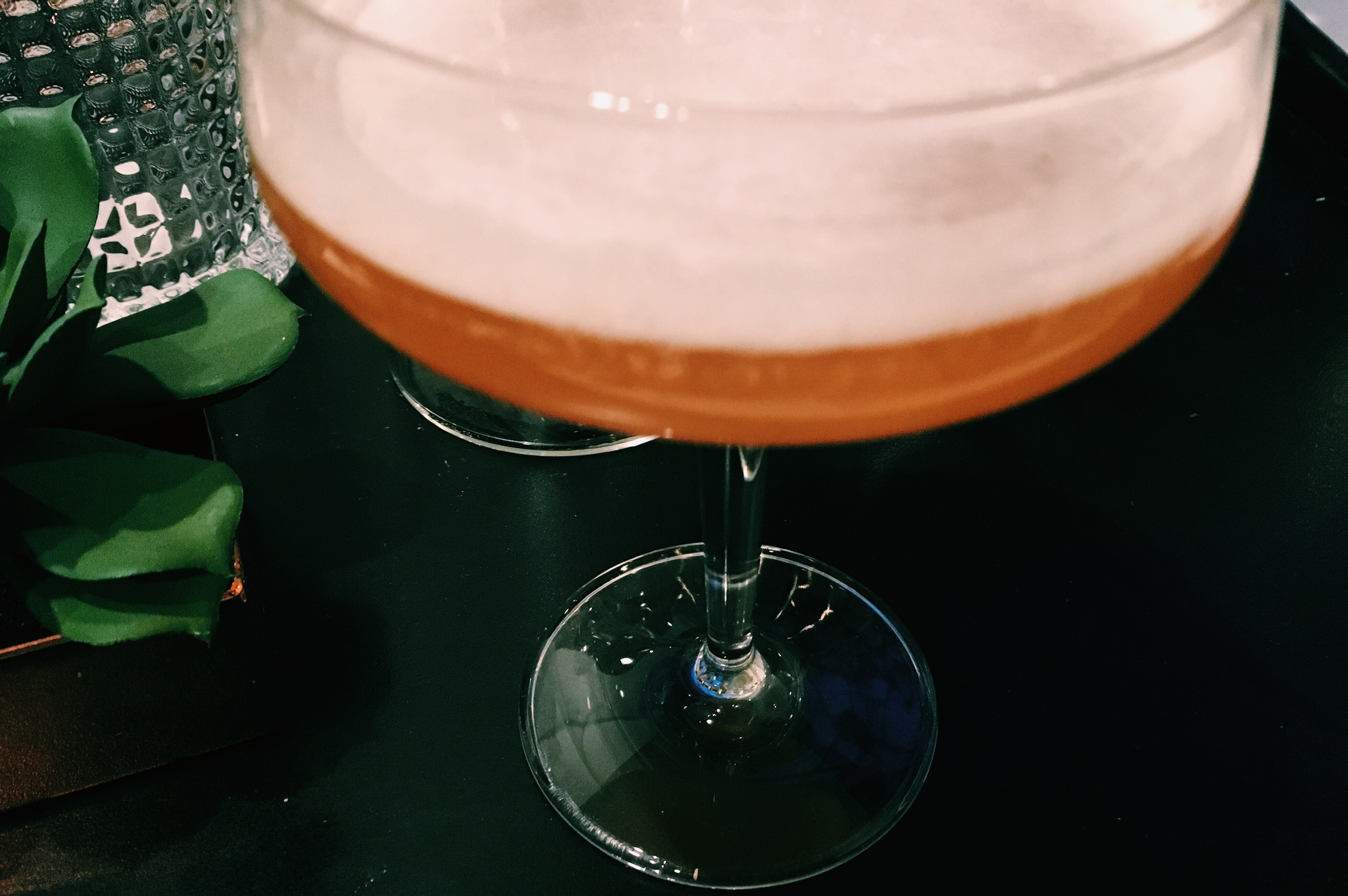 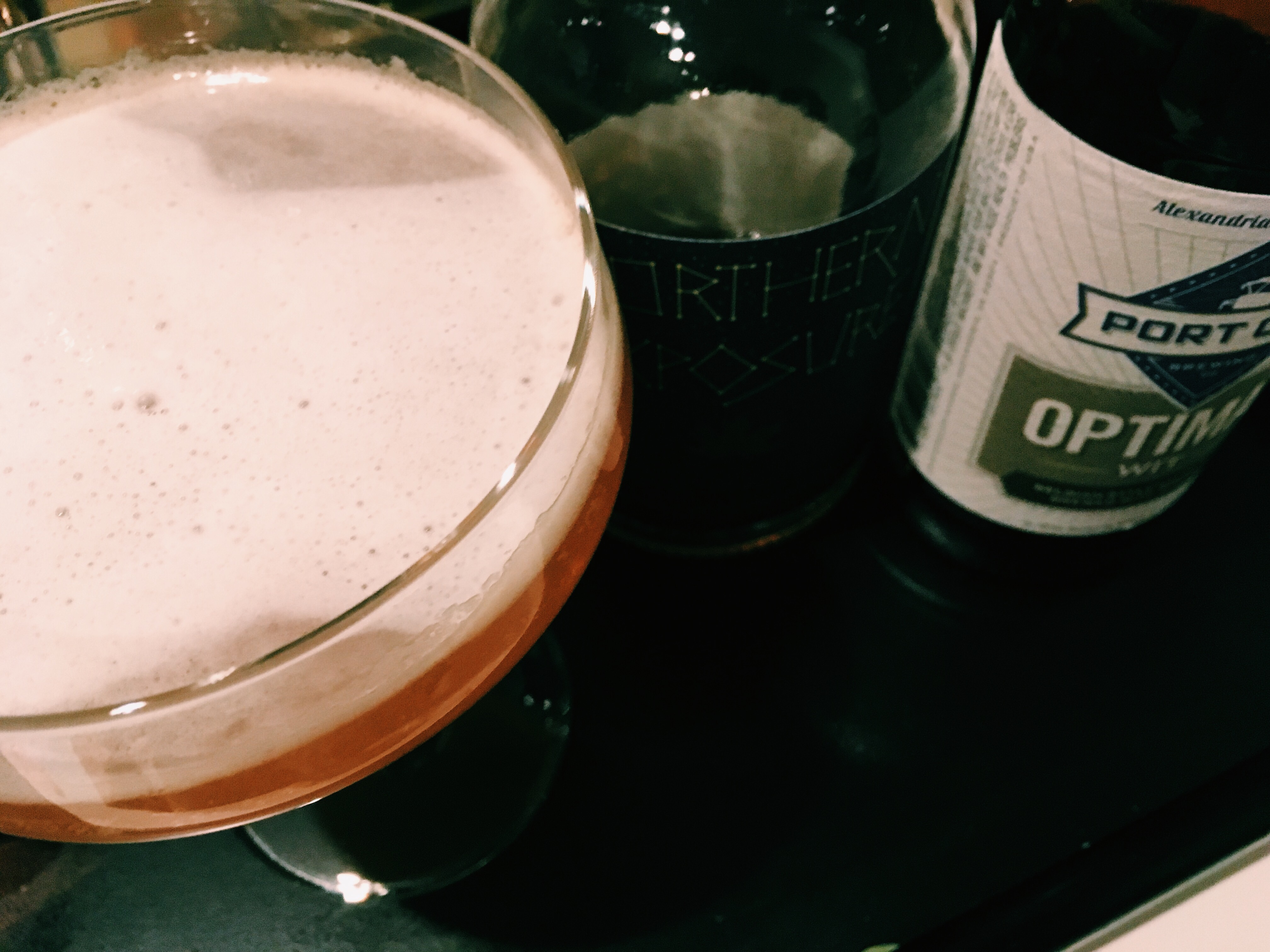 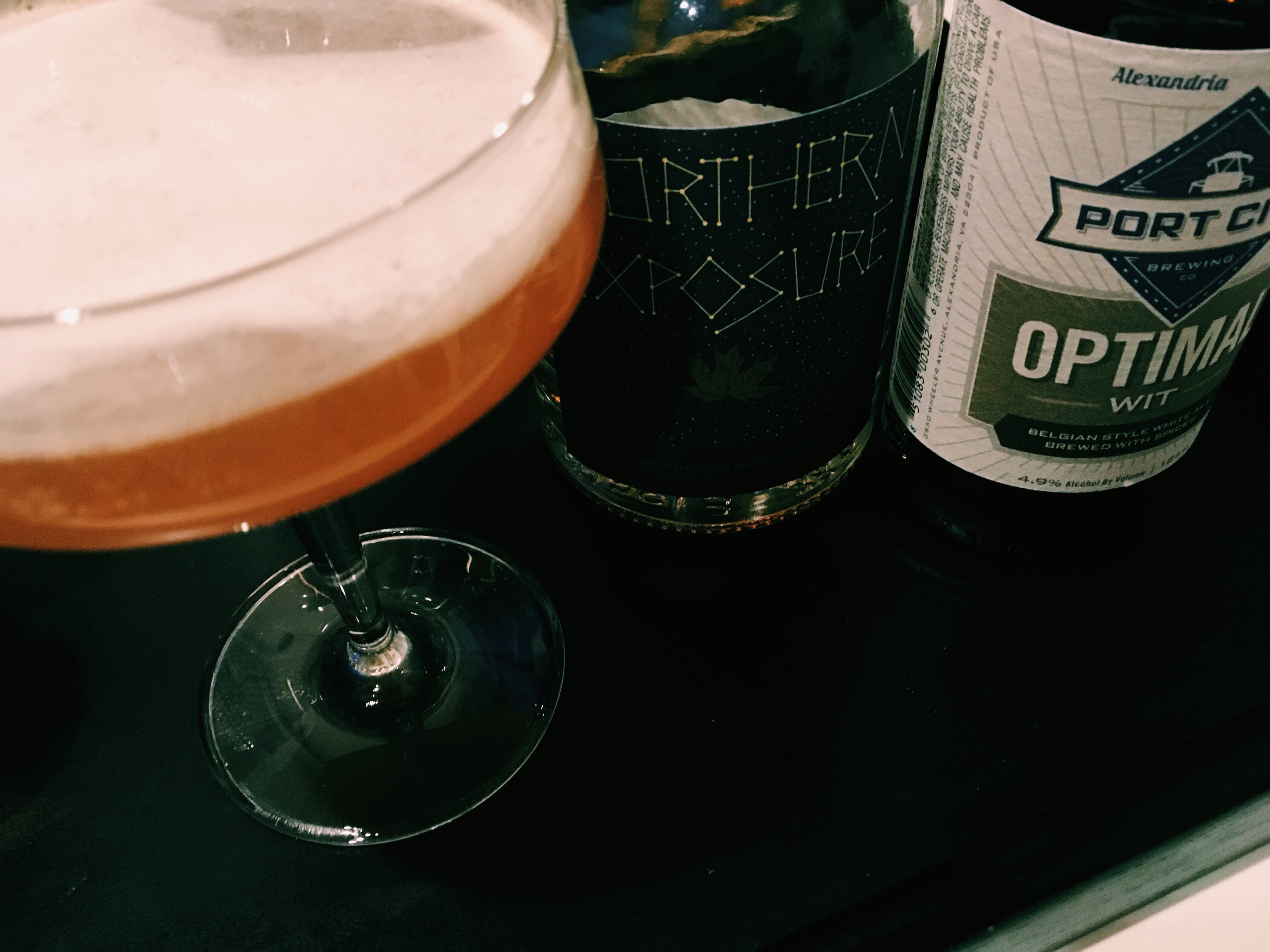 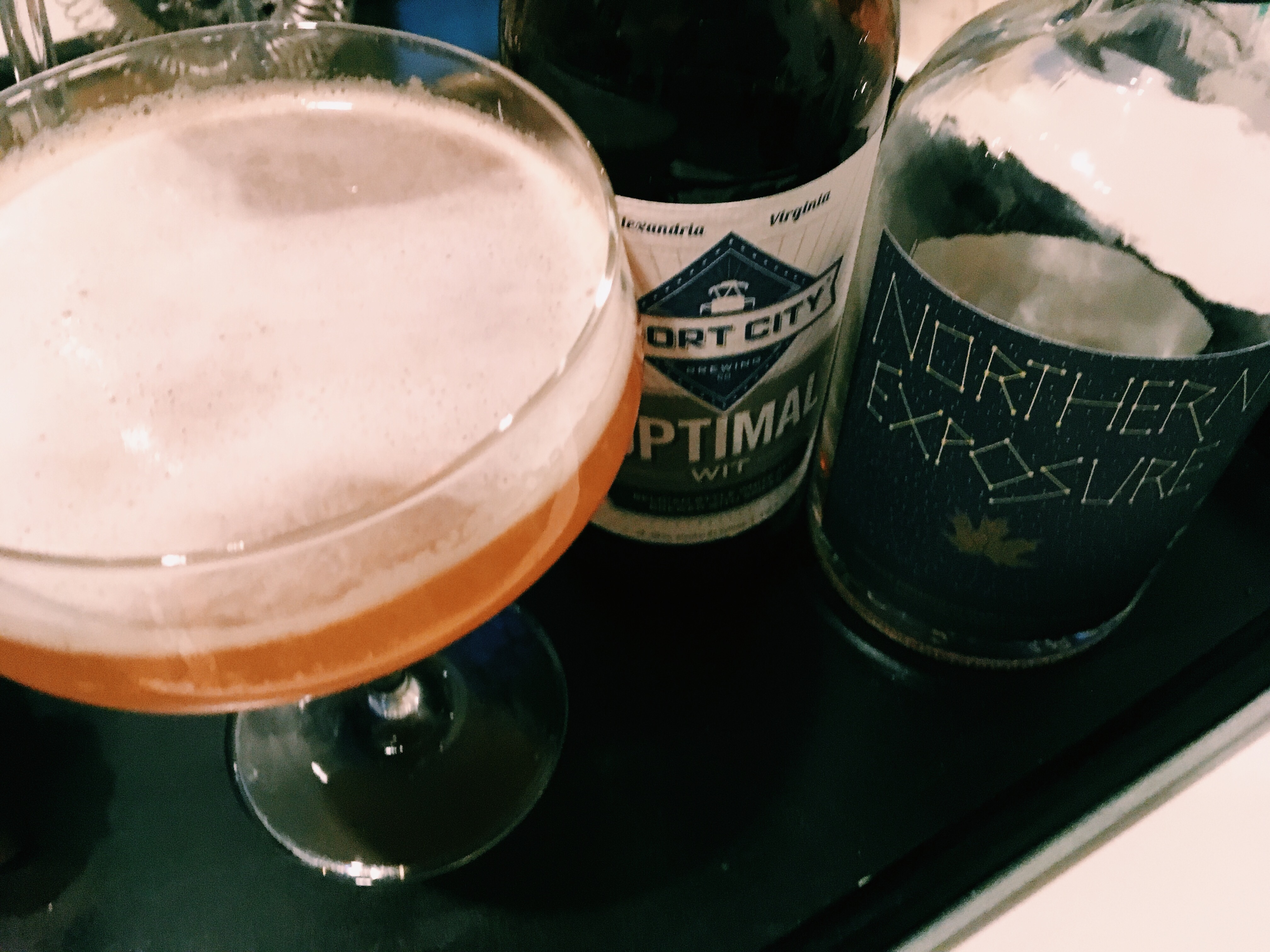 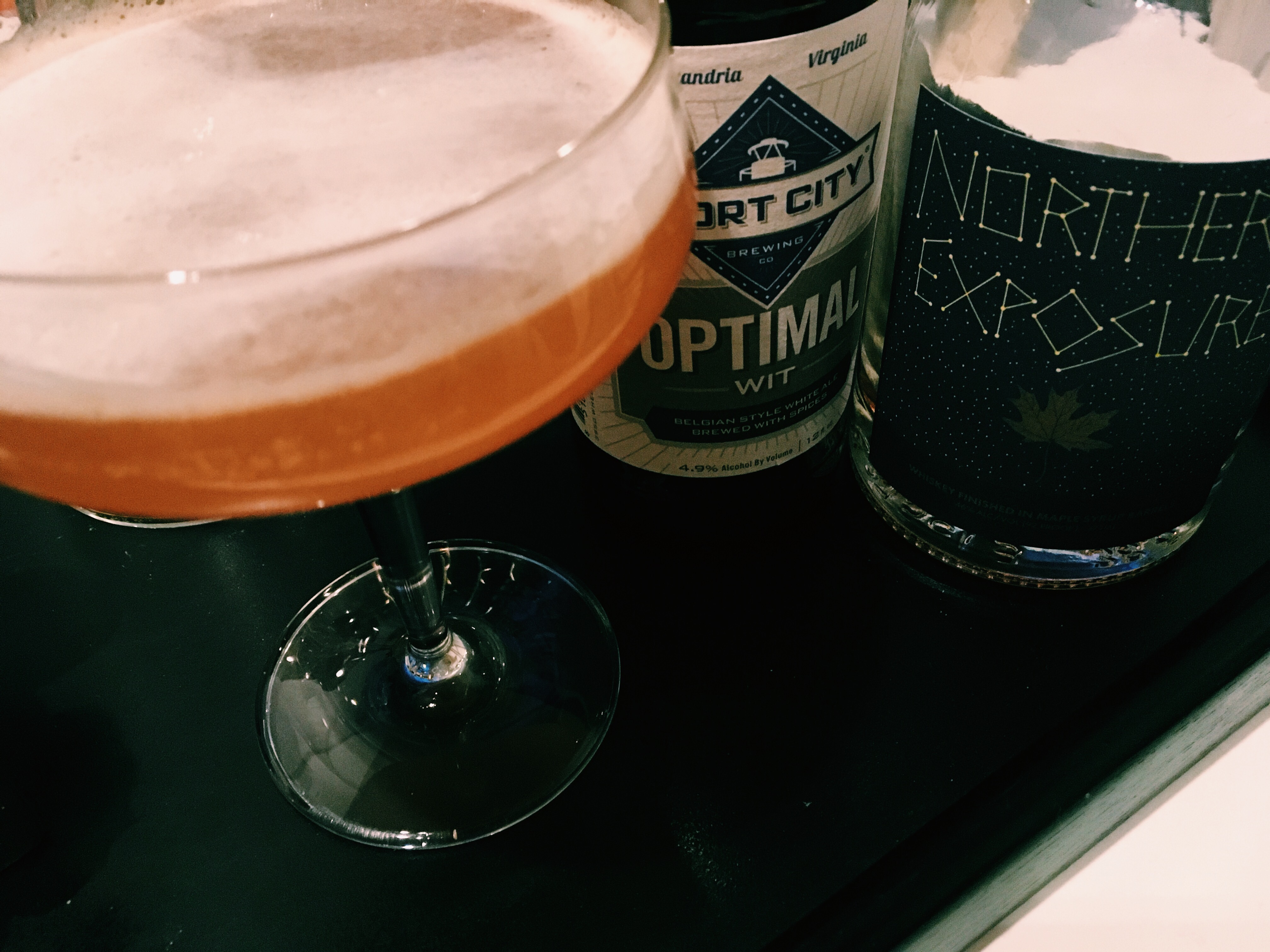