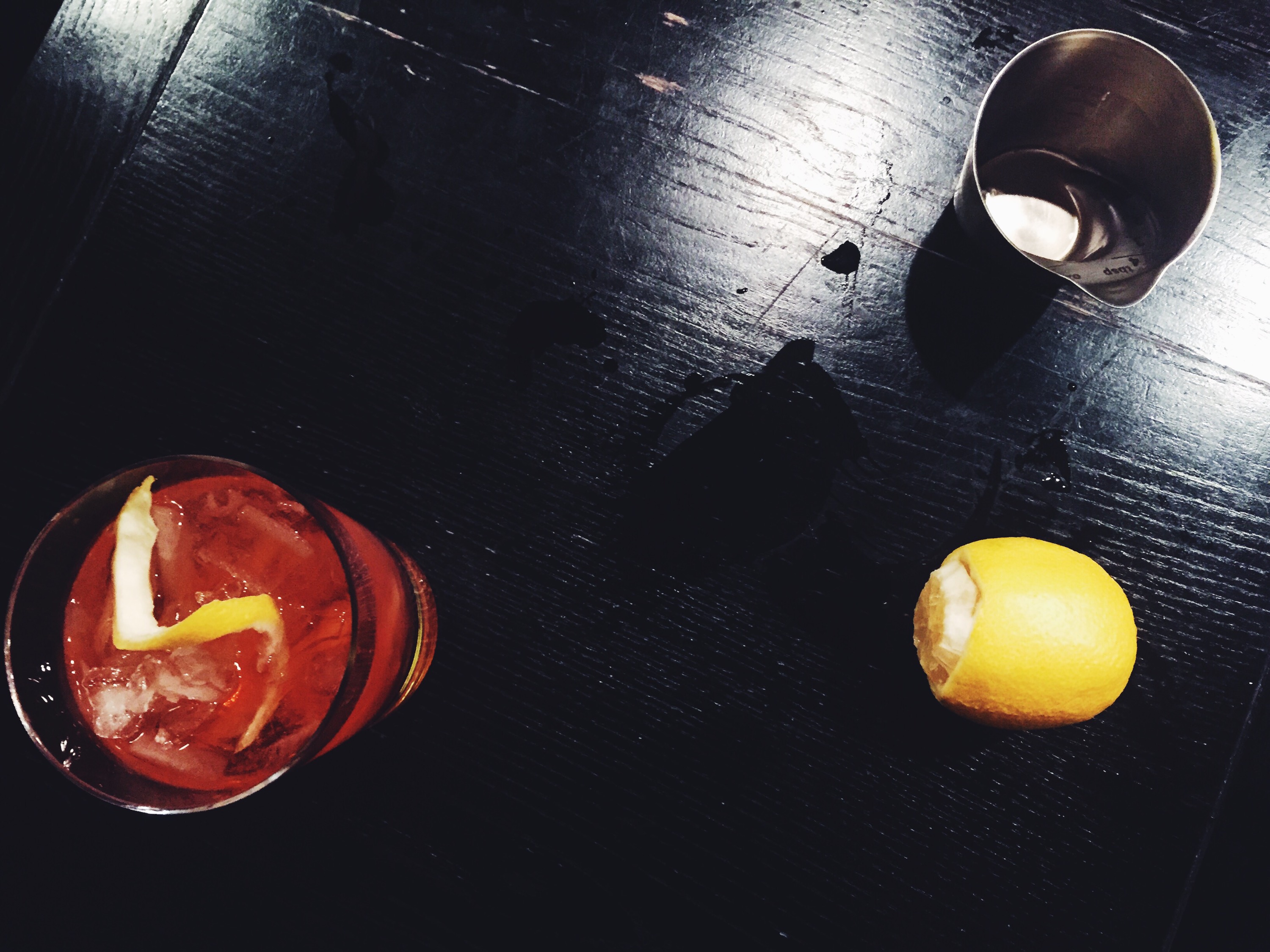 We noticed that we throw the terms spirit, liqueur, and fortified wines all the time, but that we’ve never really stopped and explained what these things are, how they’re different from one another, and what they add to a cocktail. Having a clear idea of these three categories is pretty helpful in mixing good cocktails, and if you’re new to cocktails it can make all the difference in finding the cocktail you’ll like to drink. 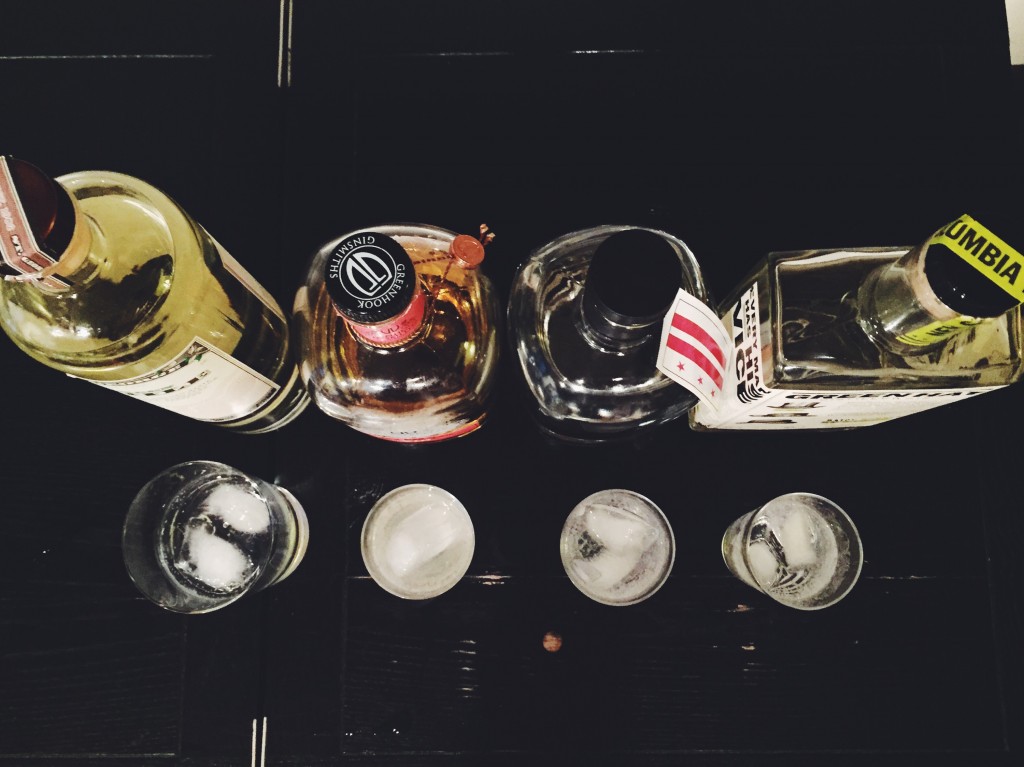 These are often called ‘base liquors’ or ‘base spirits.’ They’re the fundamental building block of the liquor world, and most often (but not always) serve as the base ingredient of a cocktail. Spirits are made through a process of distillation. During distillation, a mash (usually of grain, but also of grapes, sugar, or potatoes) is allowed to ferment; then, in something called a still, the mash is boiled, causing the alcohol to escape and then recollect as a liquid, leaving much of the water content behind. Distillation serves to increase the alcohol content quite dramatically over what the fermentation process alone accomplishes. A typical wine (which is made by fermentation alone) is around 12% alcohol, a beer is in the single digits; a spirit is usually 40% alcohol [also known as 80 [2×40] proof, though alcohol by volume (ABV)% is becoming the more standard frame of reference].

The flavor of a spirit usually comes from the type of mash used and–for some spirits–the effect of aging. The type of barrel used for aging and the source of heat for the boil have some effect as well.

Since the flavors are rather simple and the alcohol content rather high, a sip of a spirit comes with quite an intense kick. Some people love that kick; it makes others gasp.

If you like the kick, you should use the term ‘spirit-forward’ when bartenders ask what kind of drinks you like.

If the kick makes you cough, read on. Your cocktail basecamp is still to come.

Liqueurs are spirits to which flavor, and usually sweetness, is added. The flavors are added by a variety of different methods throughout the production process, and they can be floral (St. Germain), fruity (Cointreau), herbal (Chartreuse), bitter (Amaro), and more.

Liqueurs have a broad range of alcohol content, anywhere from 20% to 45%, depending on the base spirit used and what is added; 30% is pretty typical. So, they still have quite a bit more alcohol than a beer or glass of wine would. But the sweetness helps it go down (you know what they say about a spoonful of sugar), and the diversity of flavor choices is an additional attraction.

Does trying out different rather strong, sweetish flavors seem like it might be your thing? You should look for cocktails that feature liqueurs. 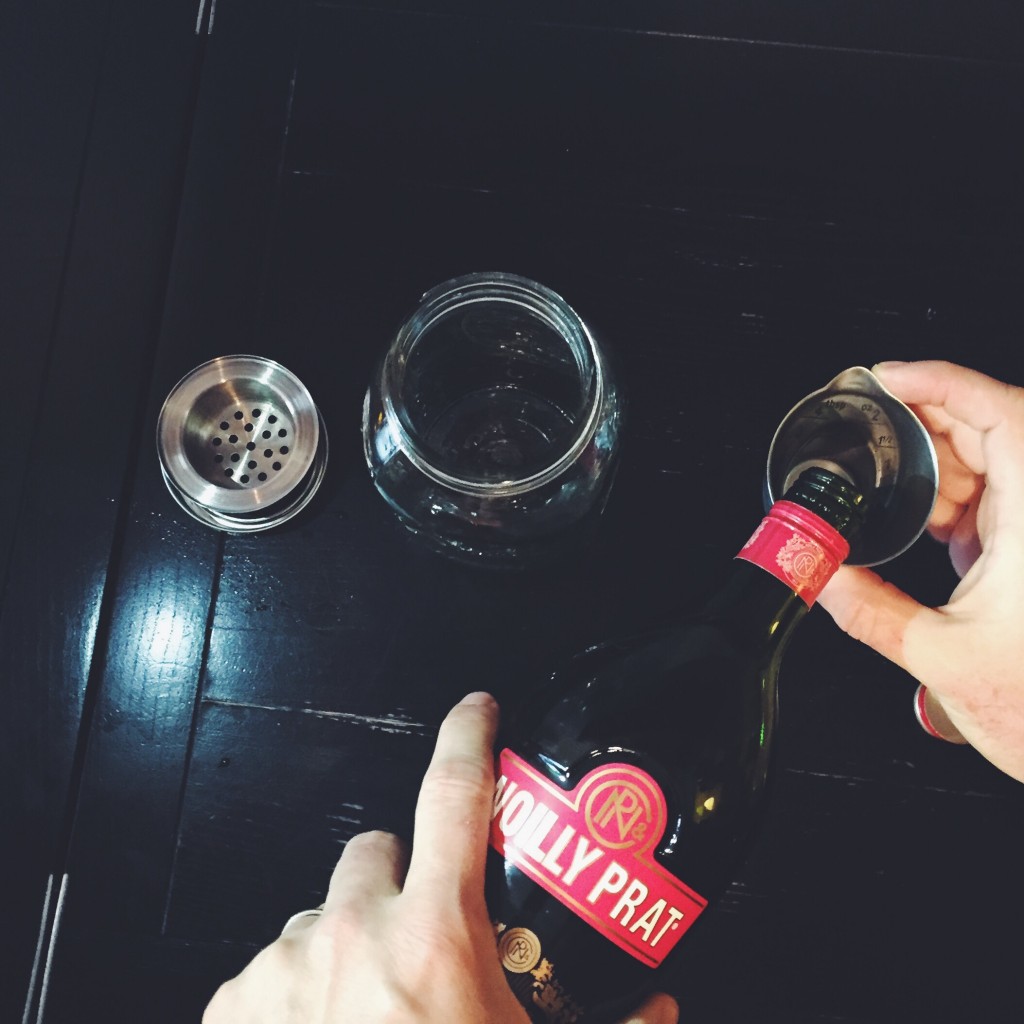 Fortified wines are wines with a little turbo shot of extra alcohol. After fermentation, some of the grape is removed from the vat and distilled. The distilled grape alcohol is added back in before being aged in barrels. So you have a wine (12% ABV) boosted by a shot of spirit (40% ABV), with a final ABV in the 15-20% range.

The fortification process was originally designed to aid in preservation. As with so many preservation techniques, while it’s no longer necessary we still do it because–as it turns out–the product is delicious.

Ports and sherries get their flavor from the grape, the barrel, and aging. Vermouths and their close cousins (known as aromatized wines) have herbs and spices added.

Fortified wines are great for simultaneously decreasing the alcohol content and increasing the subtlety of the flavor of a cocktail. That’s what makes them such great companions to spirits in two of the most classic cocktails: the martini and the Manhattan.

If you are a red wine drinker or enjoy a glass of port, a good place to get your cocktail start is in the fortified wine realm. 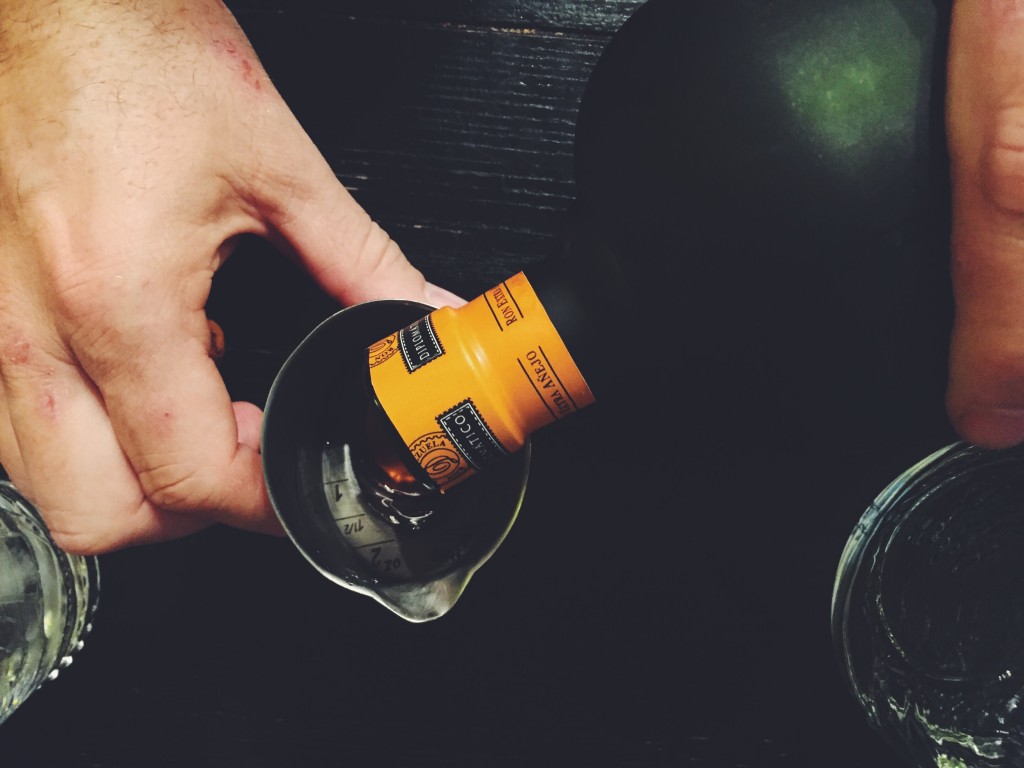 A Cocktail is the Skillful Blending of Elements from Each Category

As we’ve indicated in this post, you’re likely to have your favorite element of a cocktail. Knowing whether spirits, liqueurs, or fortified wines hold your heart will help steer you in the right direction. We hope it’s also clear that almost all cocktails involve mixing these three categories, or at least two of them, together. Rarely do cocktails involve multiple spirits, and never just spirits. Liqueurs pretty much always require a base of either a spirit or a fortified wine. Fortified wines are almost always matched with a spirit or a liqueur, and most often both. Knowing your cocktail tribe gives you an idea of which way to lean when you’re ordering or building a bar; but you’re going to want the other two elements around to complement your tastes. 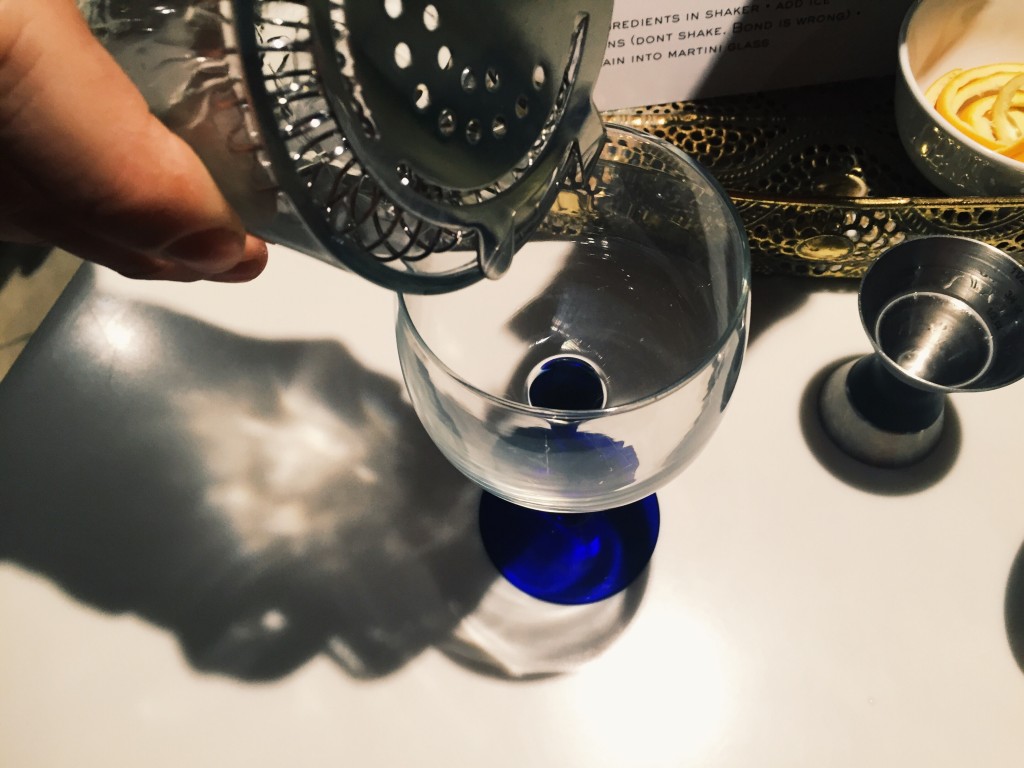 There are Other Elements As Well

It’s worth noting that cocktails frequently involve more than these three elements. There’s juice, seltzer, bitters, garnish, fruits and spices, even wine and sometimes even beer. All of these are important in creating the final effect of a cocktail. Imagine mixing a cocktail is like making a pot of soup. Maybe the spirit is like your broth. Liqueurs and fortified wines are the vegetables, grains, and meats you add to the pot–in different quantities and mixes according to your taste. Bitters, garnish, juice, seltzer, and the like are like the herbs and spices; they’re not exactly main ingredients, but the soup wouldn’t be nearly as tasty without them. 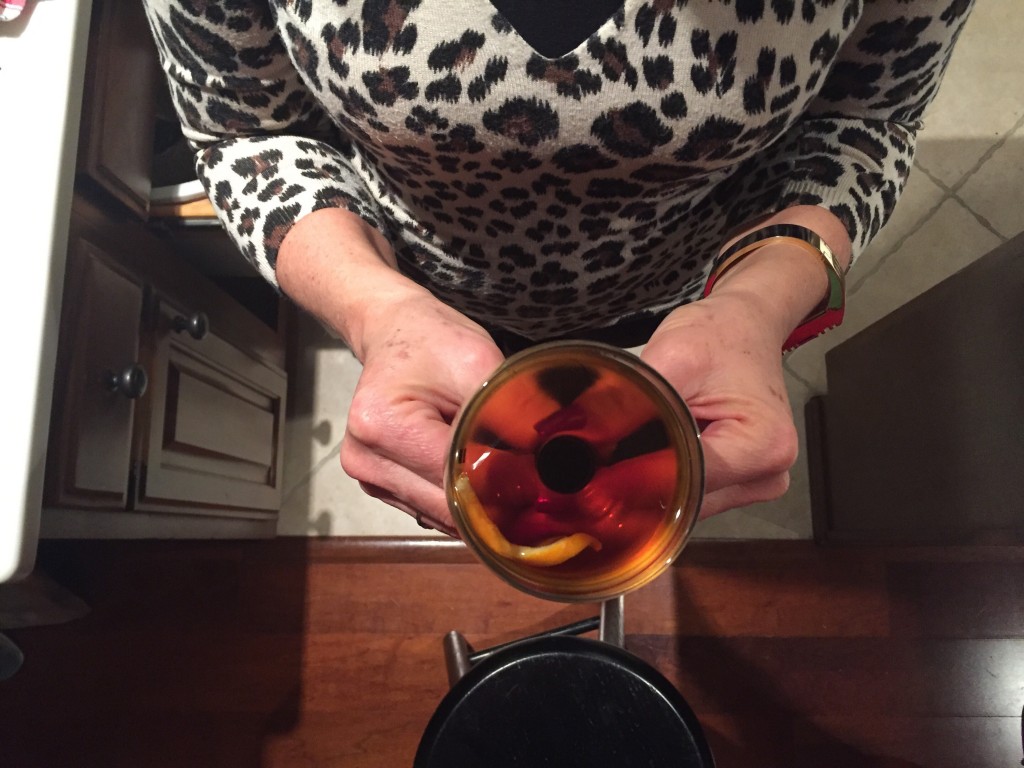 Be on the lookout for future posts, where we’ll go into more detail on each of the 3 liquor categories, and give suggestions of the go-to drink for lovers of each type.