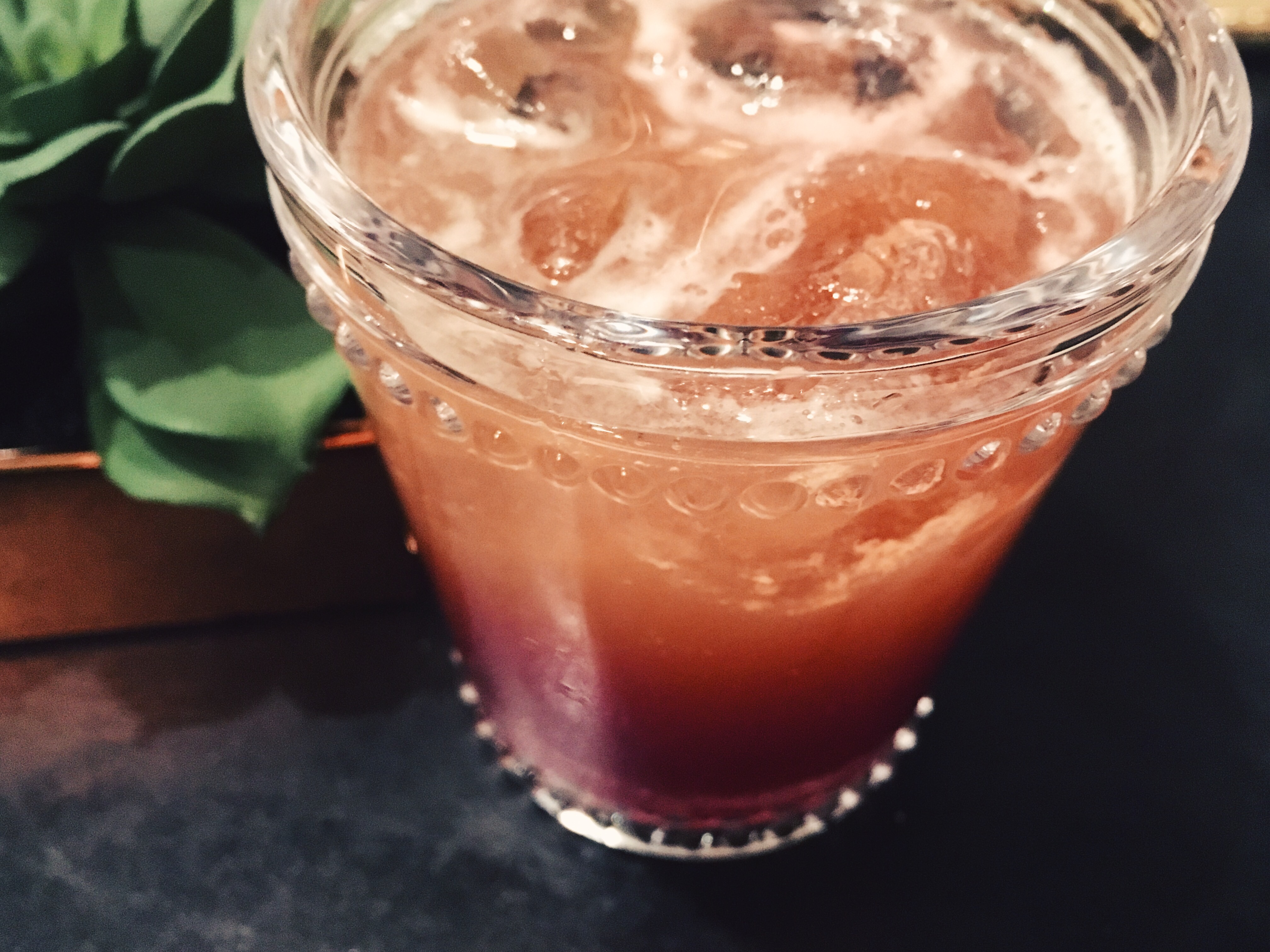 As is the case with most people of my age and gender, my first step along the path to cocktails was single malt Scotch, neat. Back in those days when I was just beginning to familiarize myself with spirits, there’s one thing my friends and I knew we wanted: peat. Our first year or two of liquor purchasing and consumption was one long, endless hunt for the very most smoky Scotch. Over the holidays, I got a taste of a single malt that may very well have caused even my younger, peat-hungry self to say, ‘Enough.’

It made my current self say, ‘Too much.’

My brother-in-law was given a bottle of Ardbeg Perpetuum, a hard-to-get limited release, and was kind enough to share it; and I’m not one to decline offers to taste expensive liquor. You know when you’re standing around a campfire and the wind unexpectedly shifts just as you’re taking a deep breath? That’s what Perpetuum was like, and that’s just to the nose. I don’t think I’m exaggerating too much, as Ardbeg’s own notes start off their description of the aroma with ‘tar’ and ‘soot.’ Of course, they go on to talk about chocolate, toffee, bacon, and cinnamon. I got stuck at tar and soot.

Have I gotten soft over the years? Or maybe more discerning? Maybe my younger self’s taste buds were dulled by the cigars with which my Scotch was often paired at the time. Maybe it’s just taken 12 years for us to reach peak peat. I guess it’s probably all of the above.

To Ardbeg’s credit, most of the reviews I see are generally favorable, lending weight to the argument that my tastes have changed rather than that Perpetuum has gone beyond the pale. Nonetheless, my brother-in-law, who’s remained more attached to single malts than I have, sadly landed with me on this one, also finding Perpetuum unpalatably smoky. That left him with a problem: what do you do with an expensive bottle of whisky that you don’t like neat? I tried my best to help him figure out a cocktail that might bring out the chocolate and toffee, or at least tone down the smoke.

I didn’t have my full set of tools available to me for experimentation, but there were a couple of things I could try. First up was a New York Sour. Sweet, sour, and smoky work together in a barbecue sauce. Maybe they would in a cocktail as well? To maximize the sweetness, depth, and fruitiness, I used a ruby port float instead of the usual red wine. It didn’t quite come across as I had hoped.

My second try was a whiskey hot toddy. I figured that maybe the added water would tone down the smoke, and that the heat would accentuate the lemon and spices. This one was better, but not good.

The holidays ended without us ever figuring out just what to do with that single malt Scotch. It wasn’t until I returned home, separated from the Perpetuum, that I realized that rinsing the glass with it was probably our best shot. I guess I’ll have to wait until the next time I see my brother-in-law.

In the meantime, here’s a recipe for the New York Sour. Don’t use Perpetuum, or any Scotch at all for that matter. 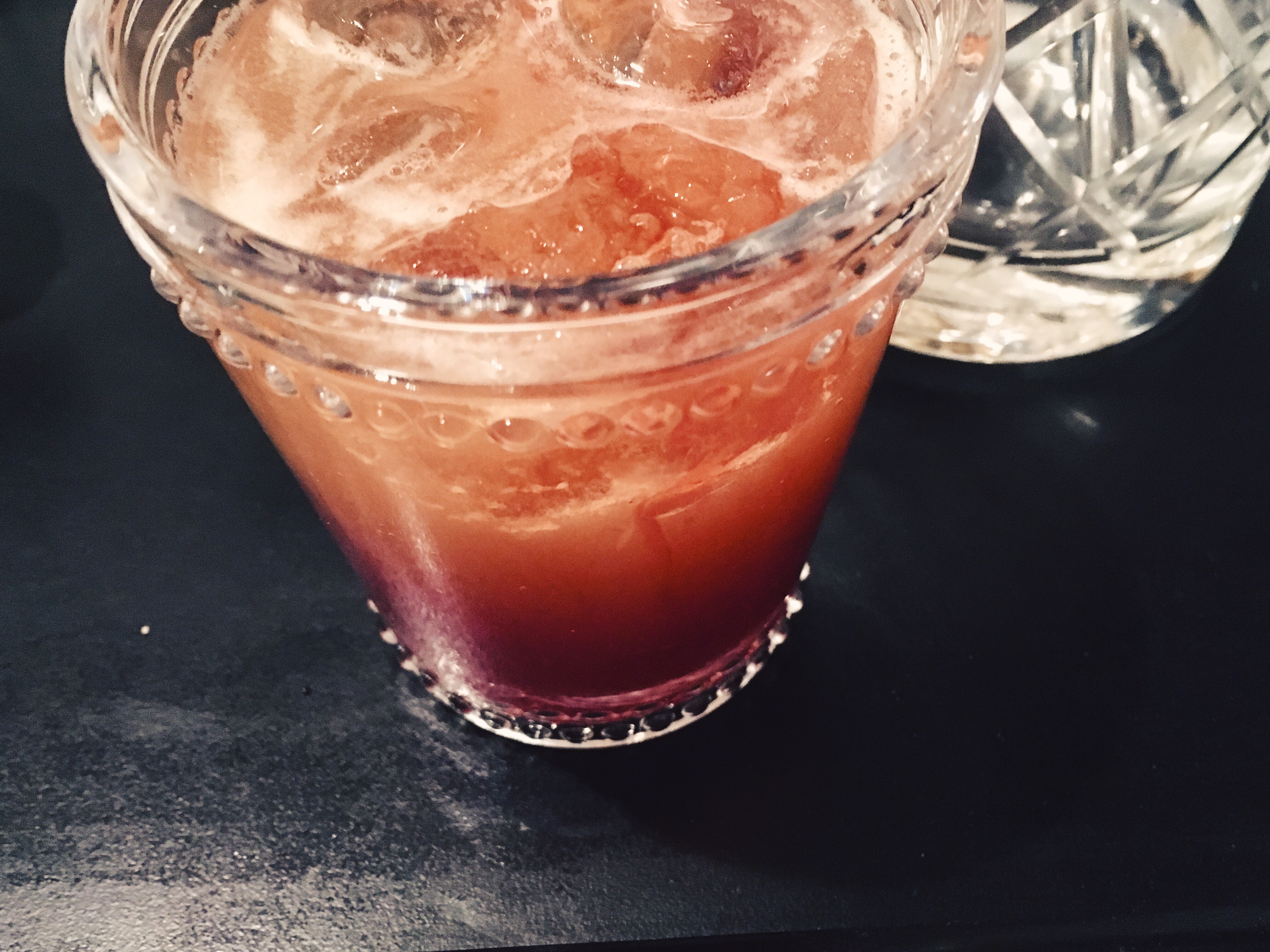 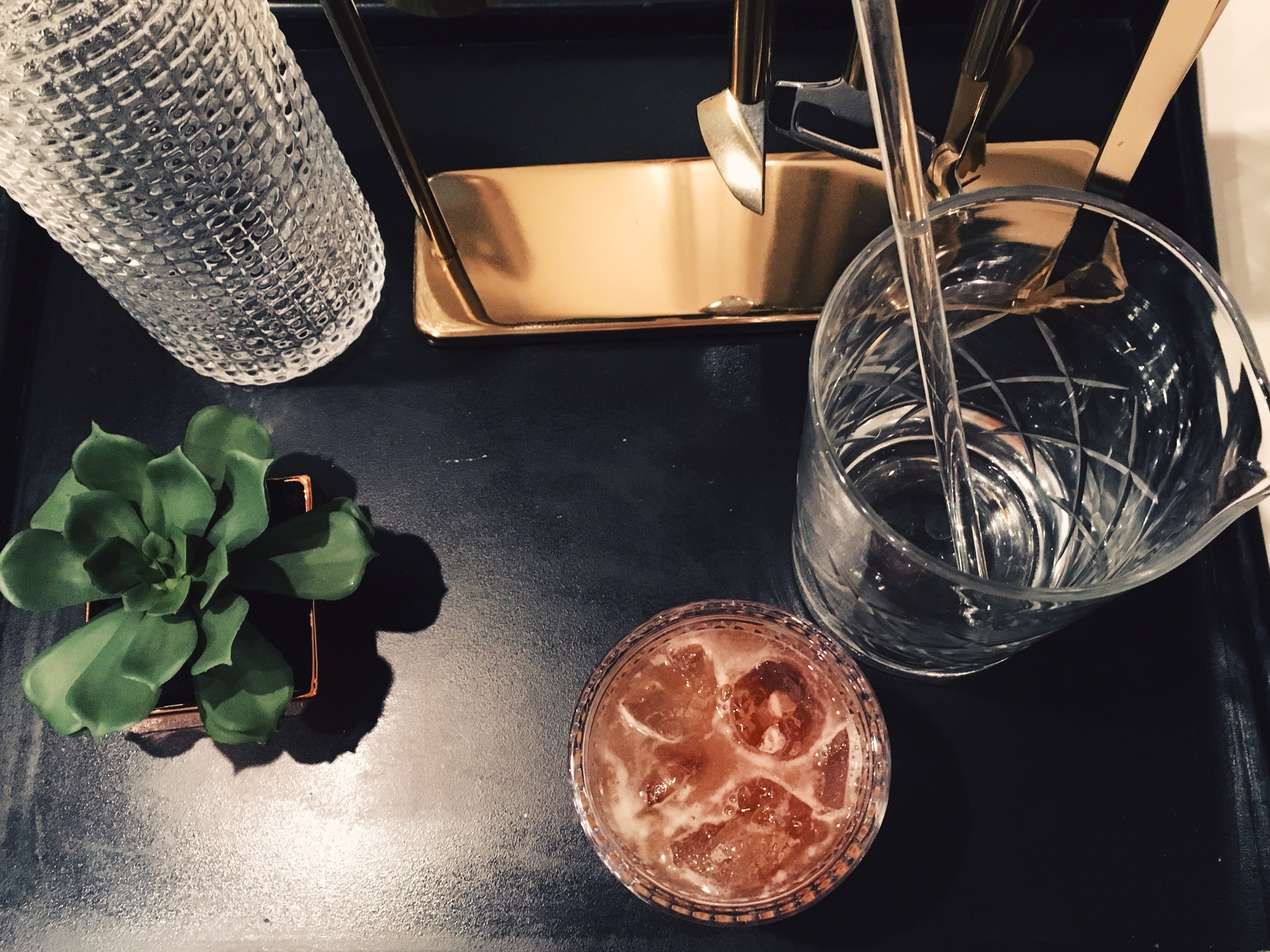 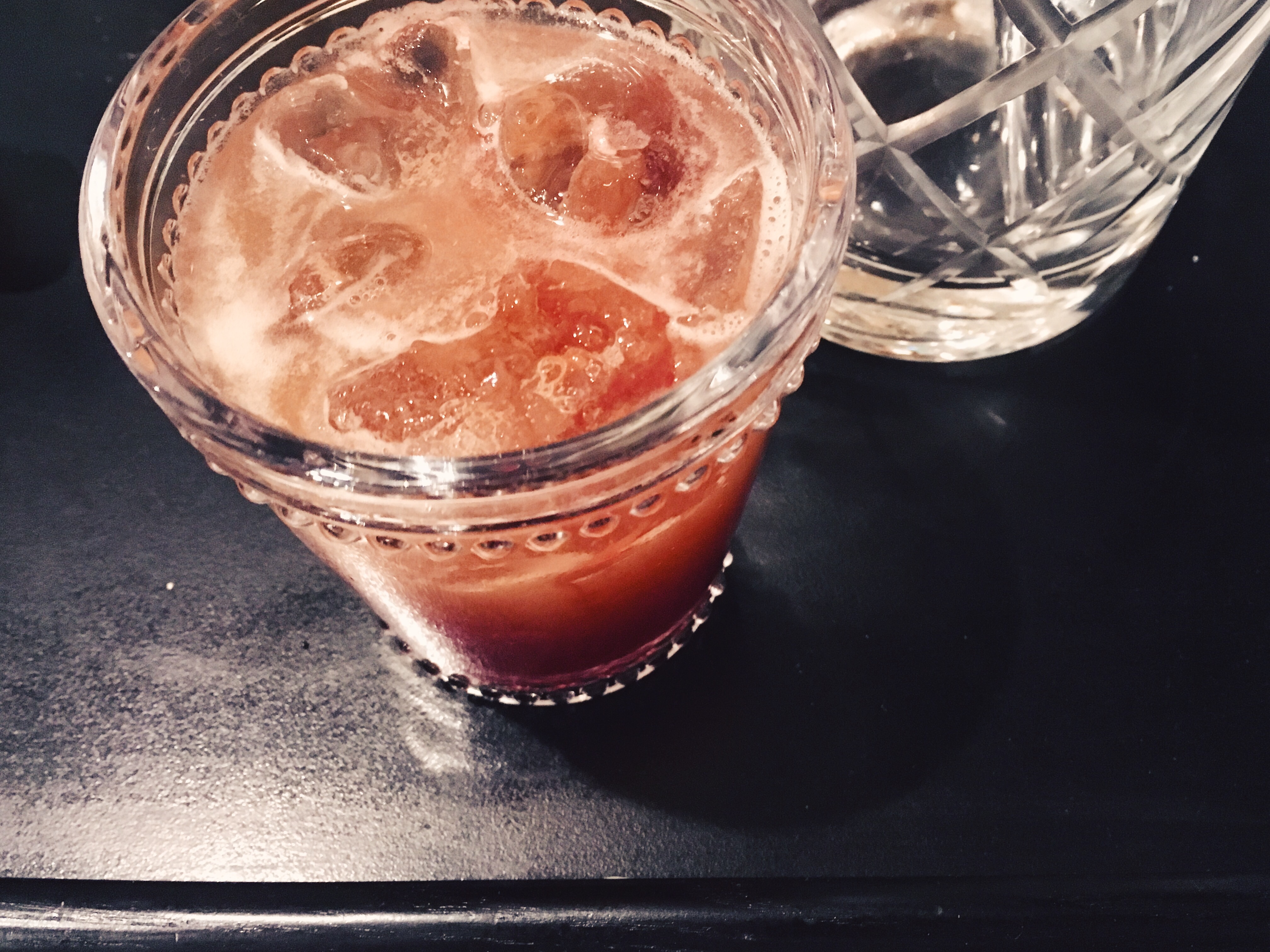 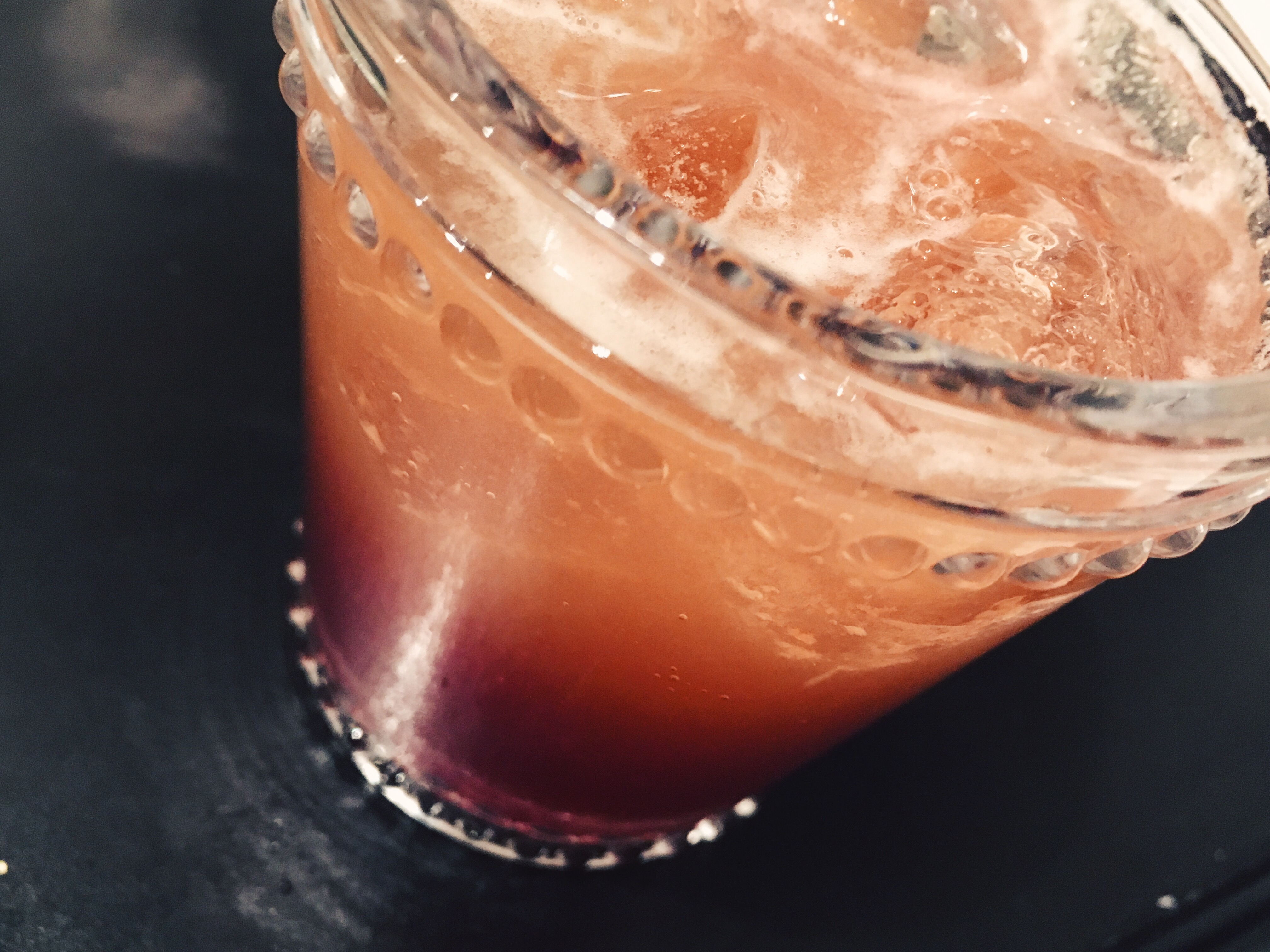 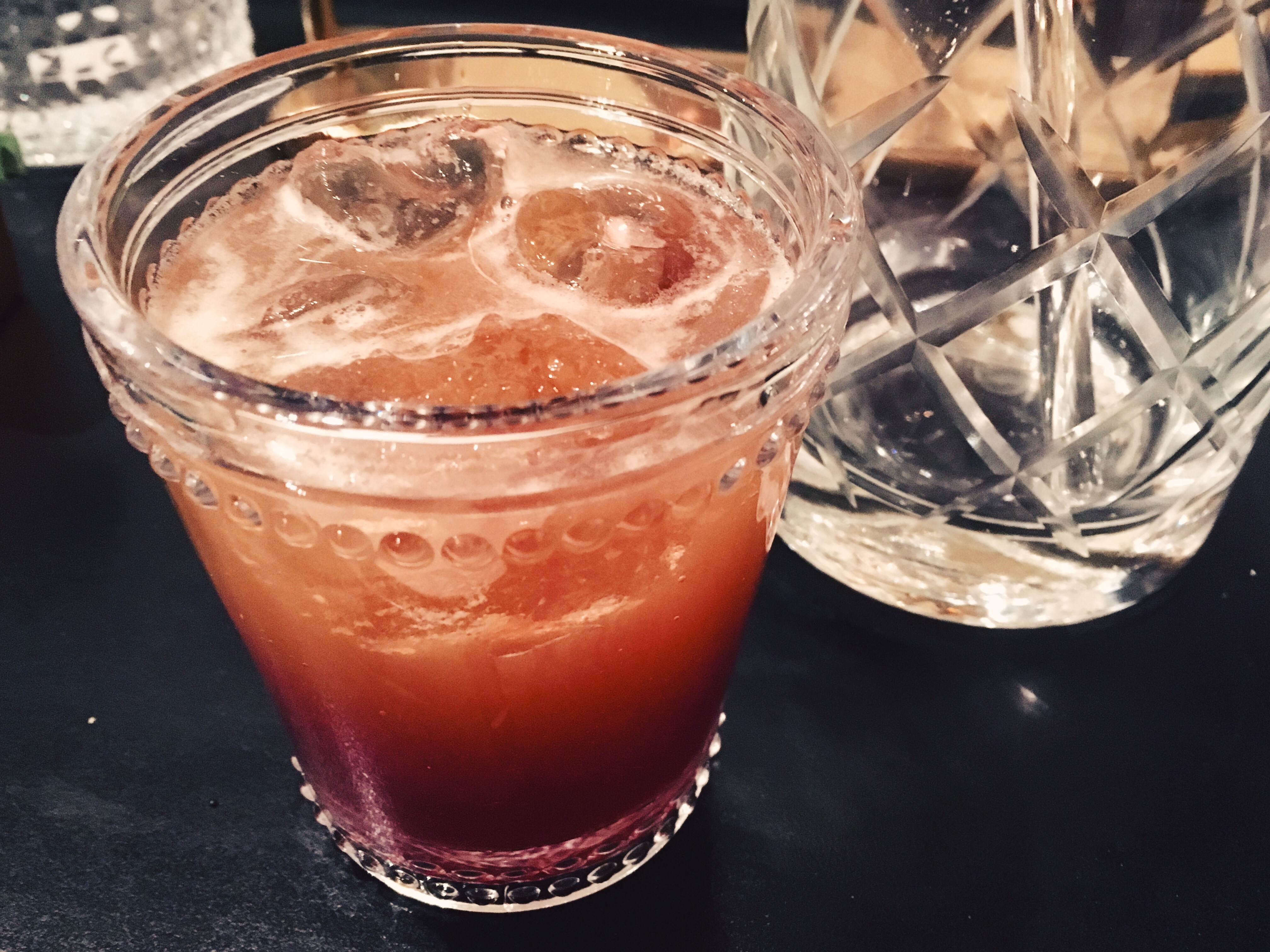