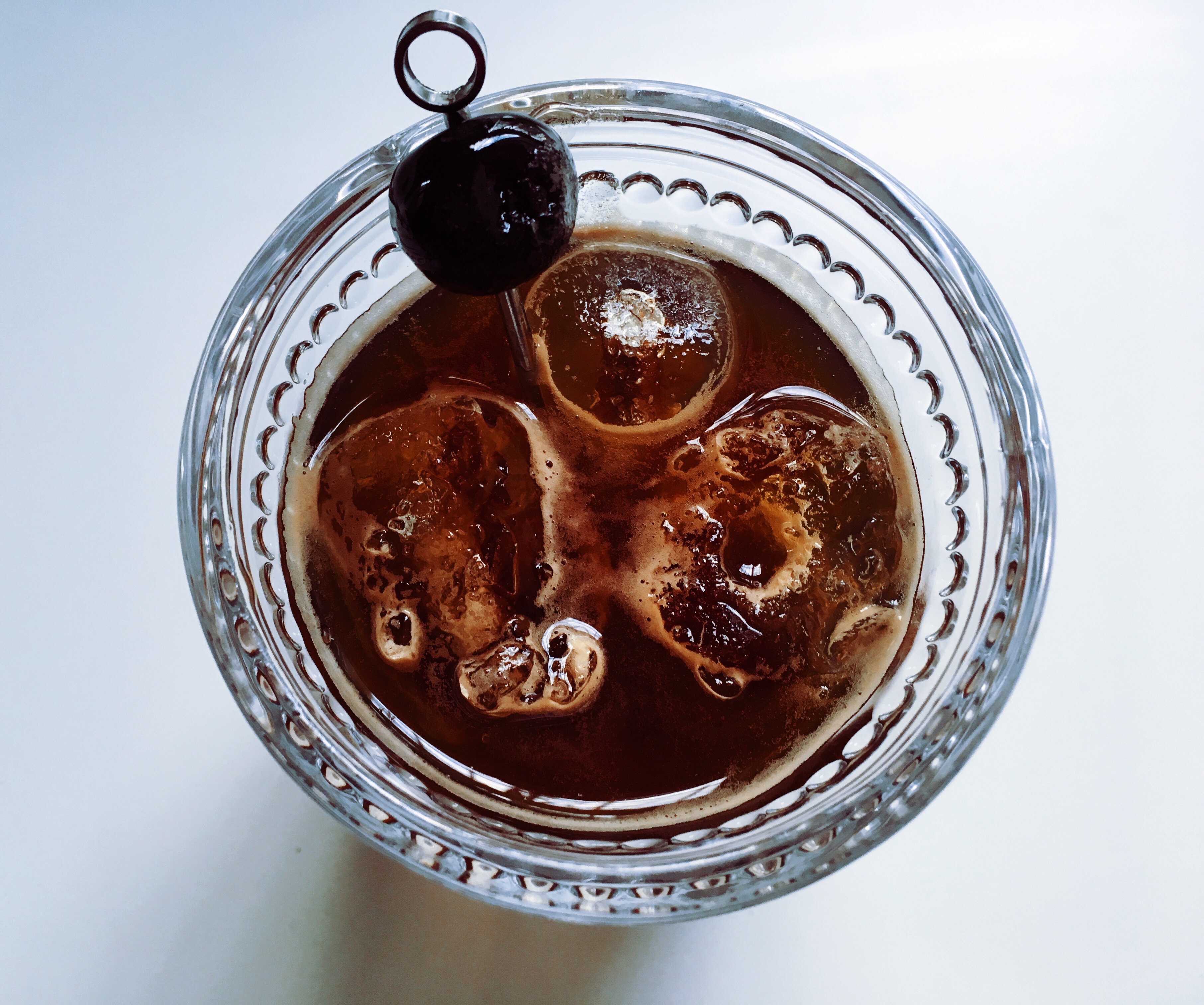 Posted at 07:00h in Blog, Cocktail Recipes by Roberts & June

The world felt dire enough that Lent seemed to call for the extreme.

It’s the worst, and I don’t recommend it. But it’s good to know I can in fact go without. And now it’s Holy Week. So we’re celebrating the end now in sight by sharing some of our favorite mocktails, in case you too have practiced the terror of temperance.

We learned over the past six weeks that mocktails are shockingly difficult to create. In our state of failed experiments and desperation, we did something even more desperate: purchased non-alcoholic beer. Never ever ever in our wildest imaginations could we have seen ourselves searching high and low for who on earth carried beer with zero alcohol (the answer is Harris Teeters in case you’re wondering). As it turns out, we’re grateful for the fools who created such a tincture. Non-alcoholic beer is not the worst. But it’s definitely not the best. It’s like gluten free bread; it kind of does the trick but also kind of leaves you smacking your tongue against the roof of your mouth repeatedly as you try to figure out exactly what you’re tasting. Non-alcoholic beer mostly tastes like beer, but it lacks the back and goes flat almost faster than you can drink it.

We decided though that this would be a perfect base to work with for mocktail making. And it was. To make up for it’s lack of depth we added vinegar (just a bit), which adds the needed tang. More on the wonders of vinegar later this week. 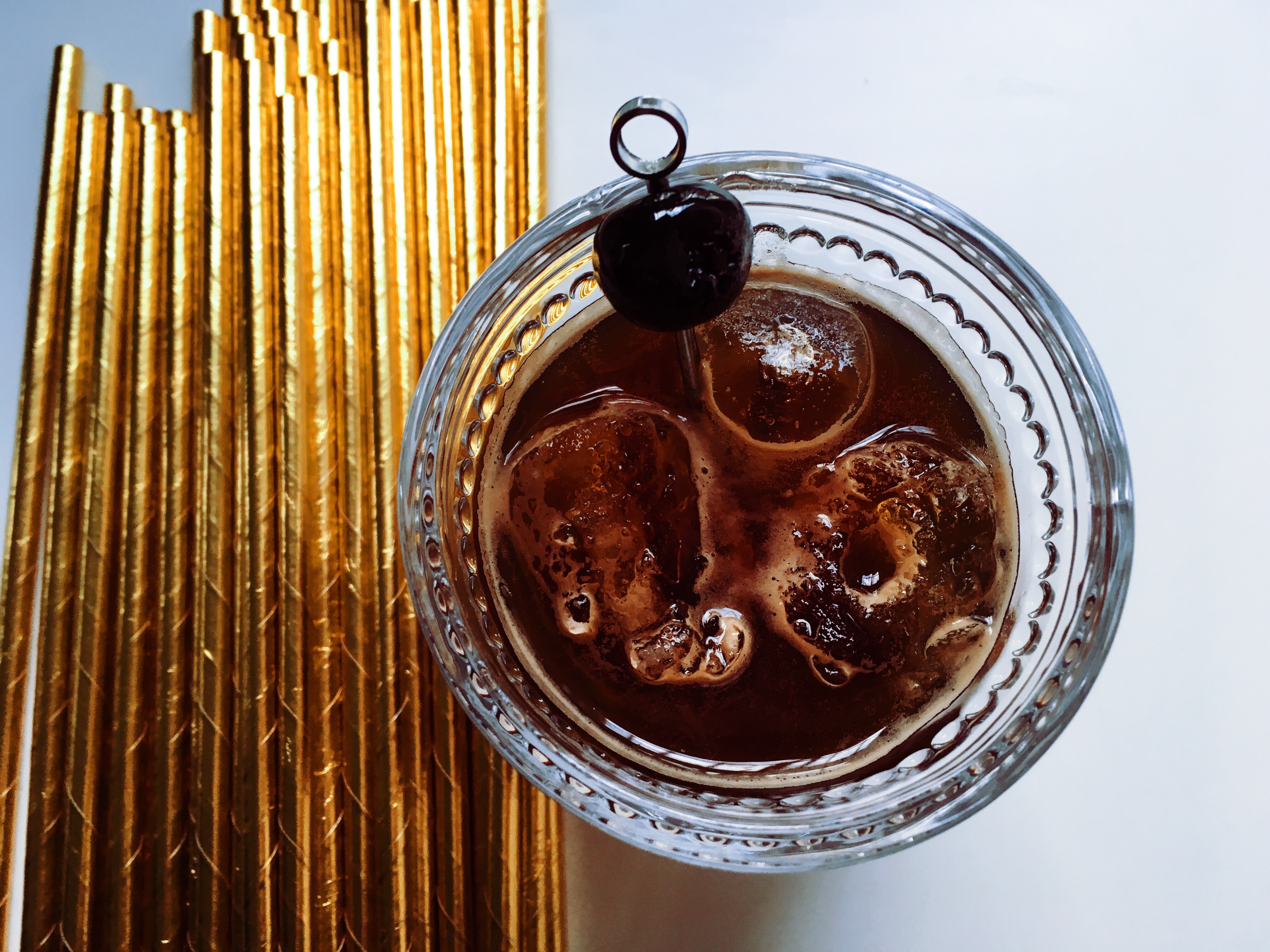 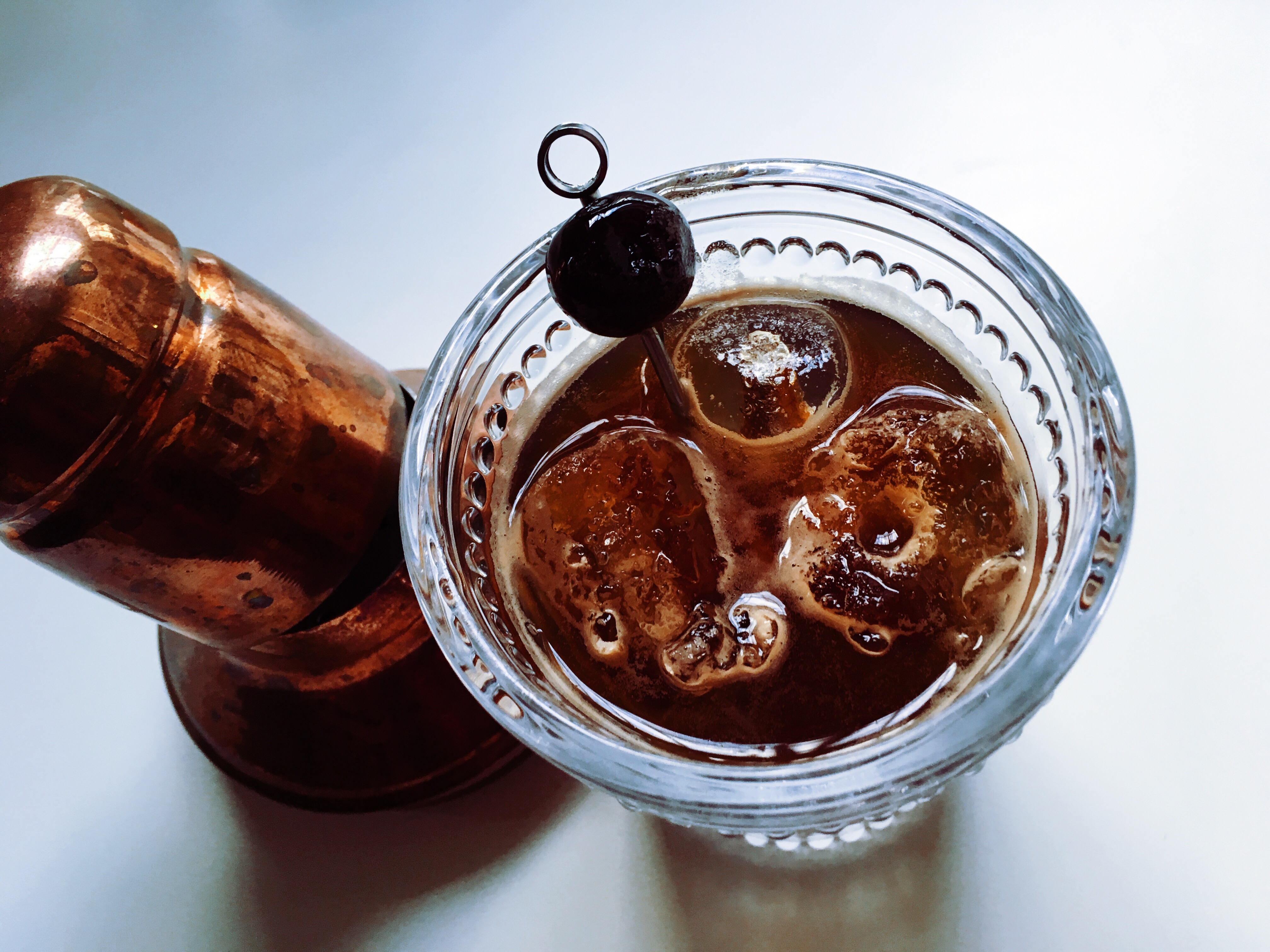 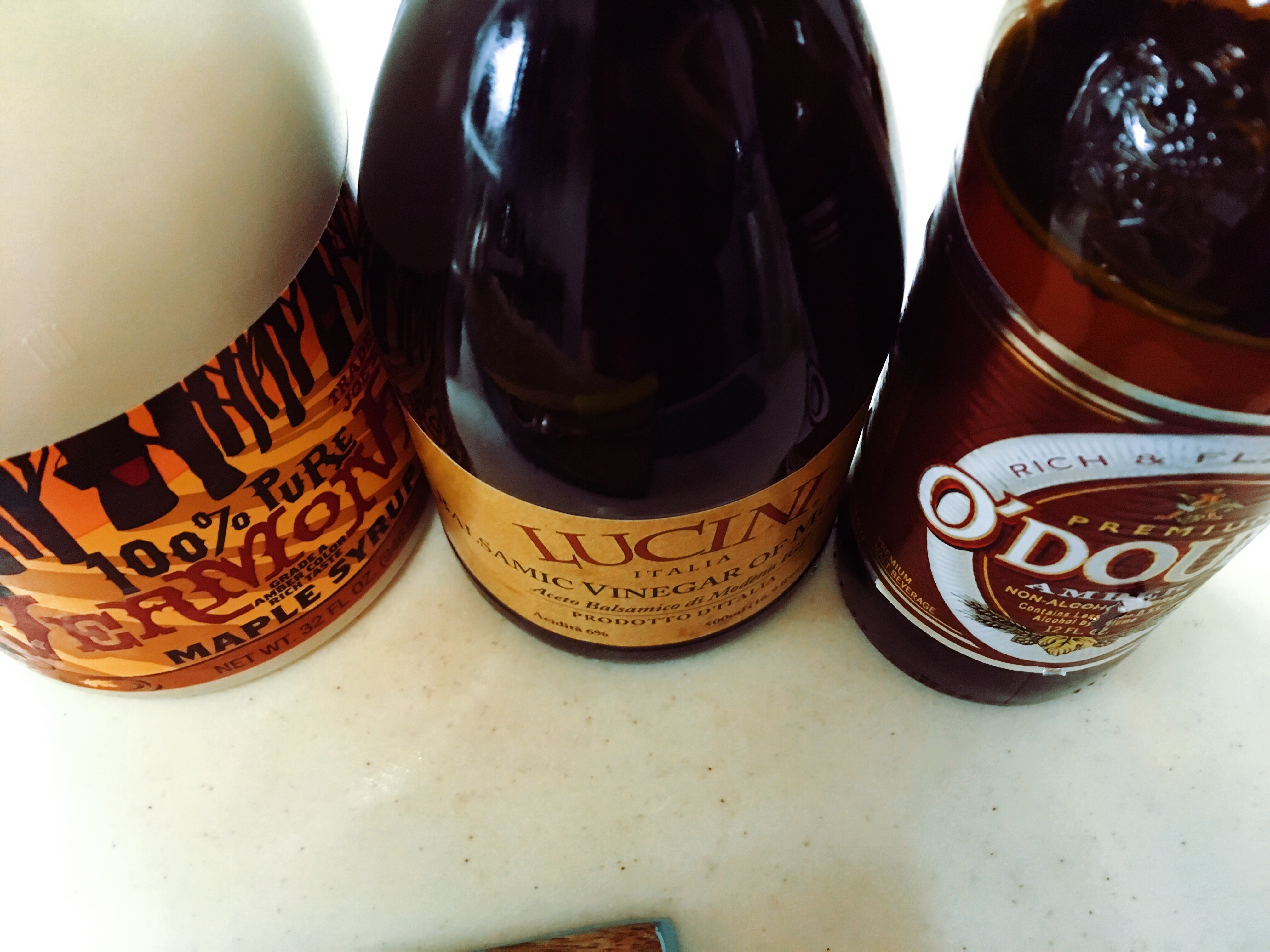 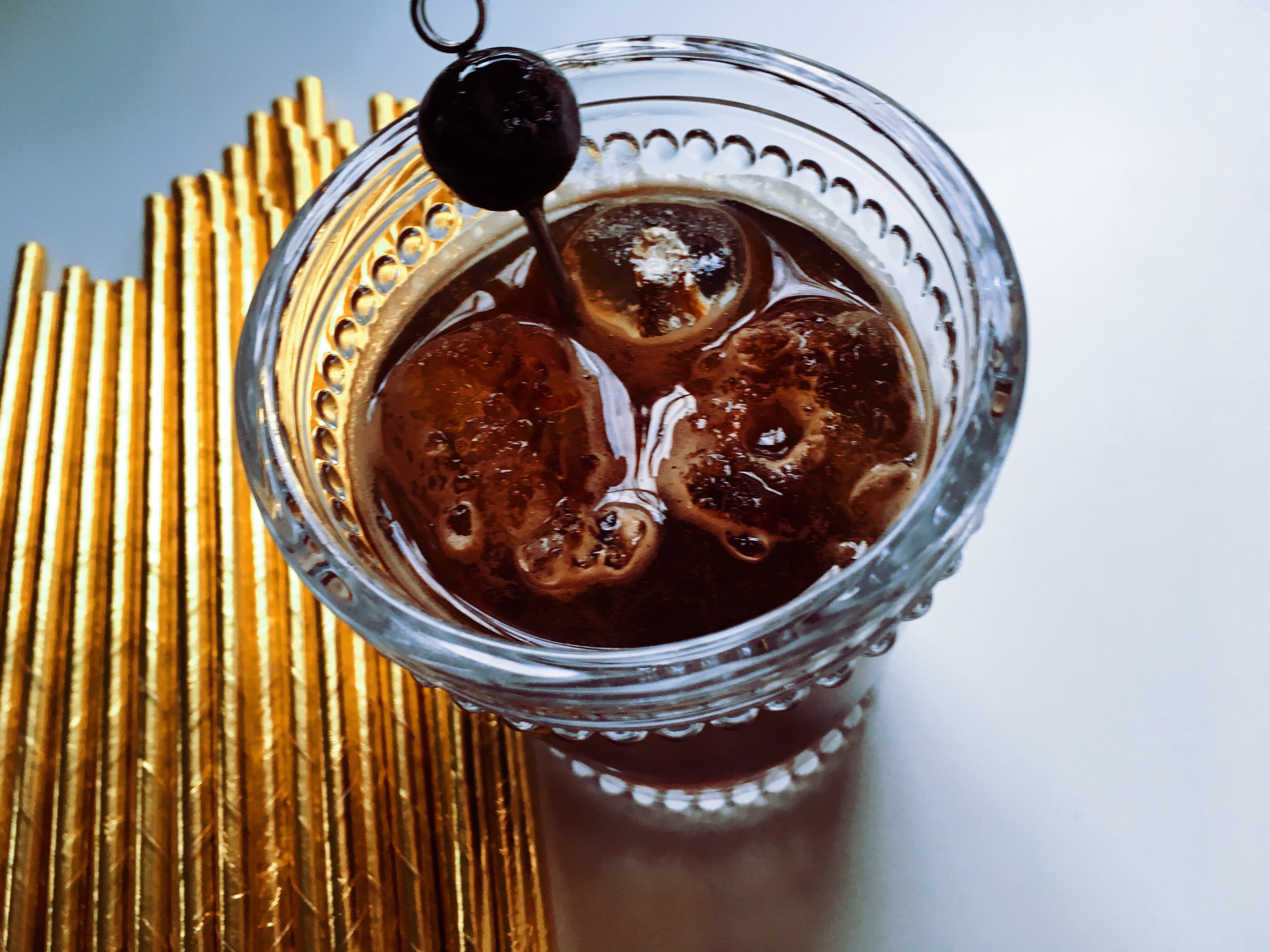 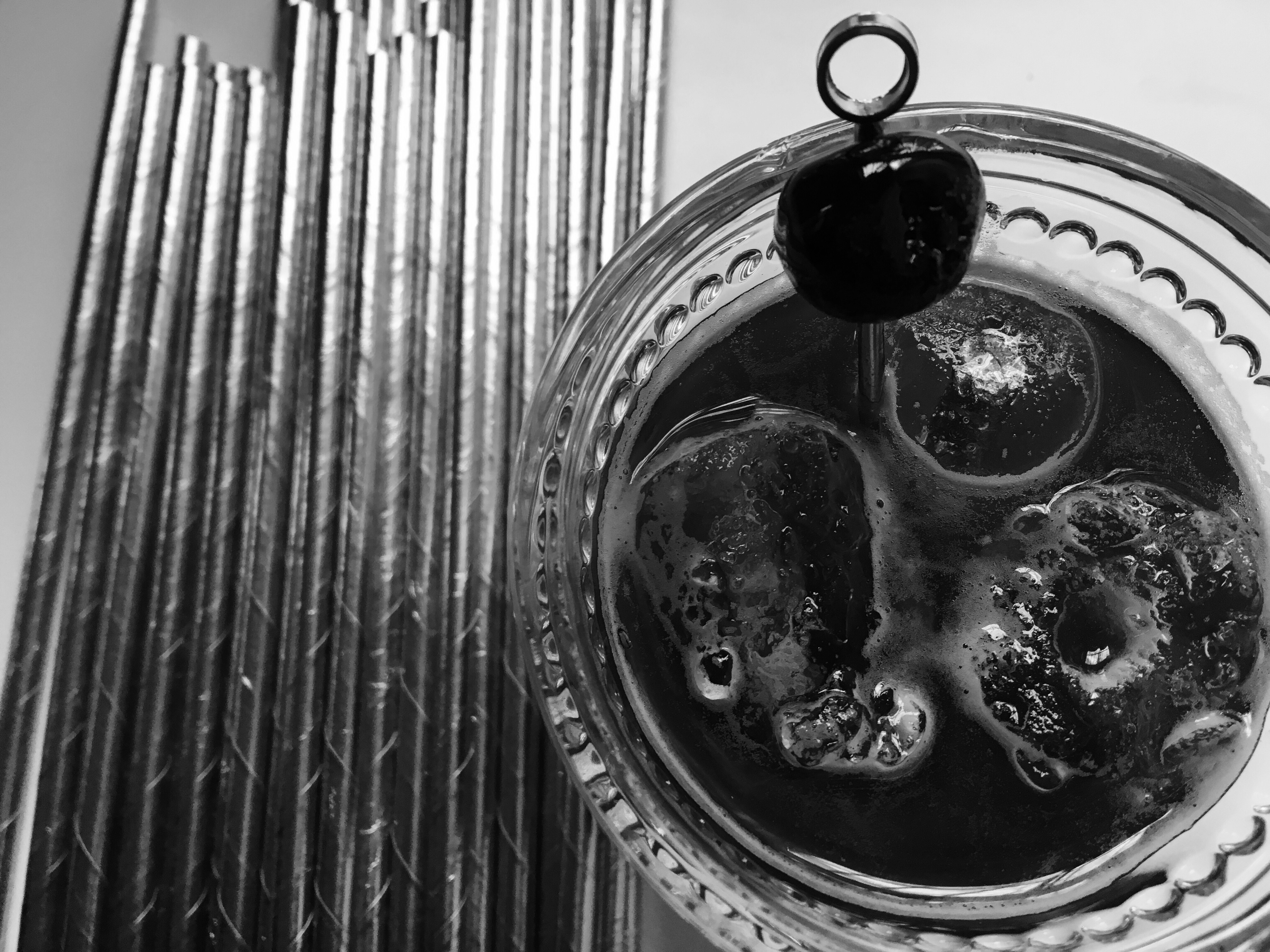 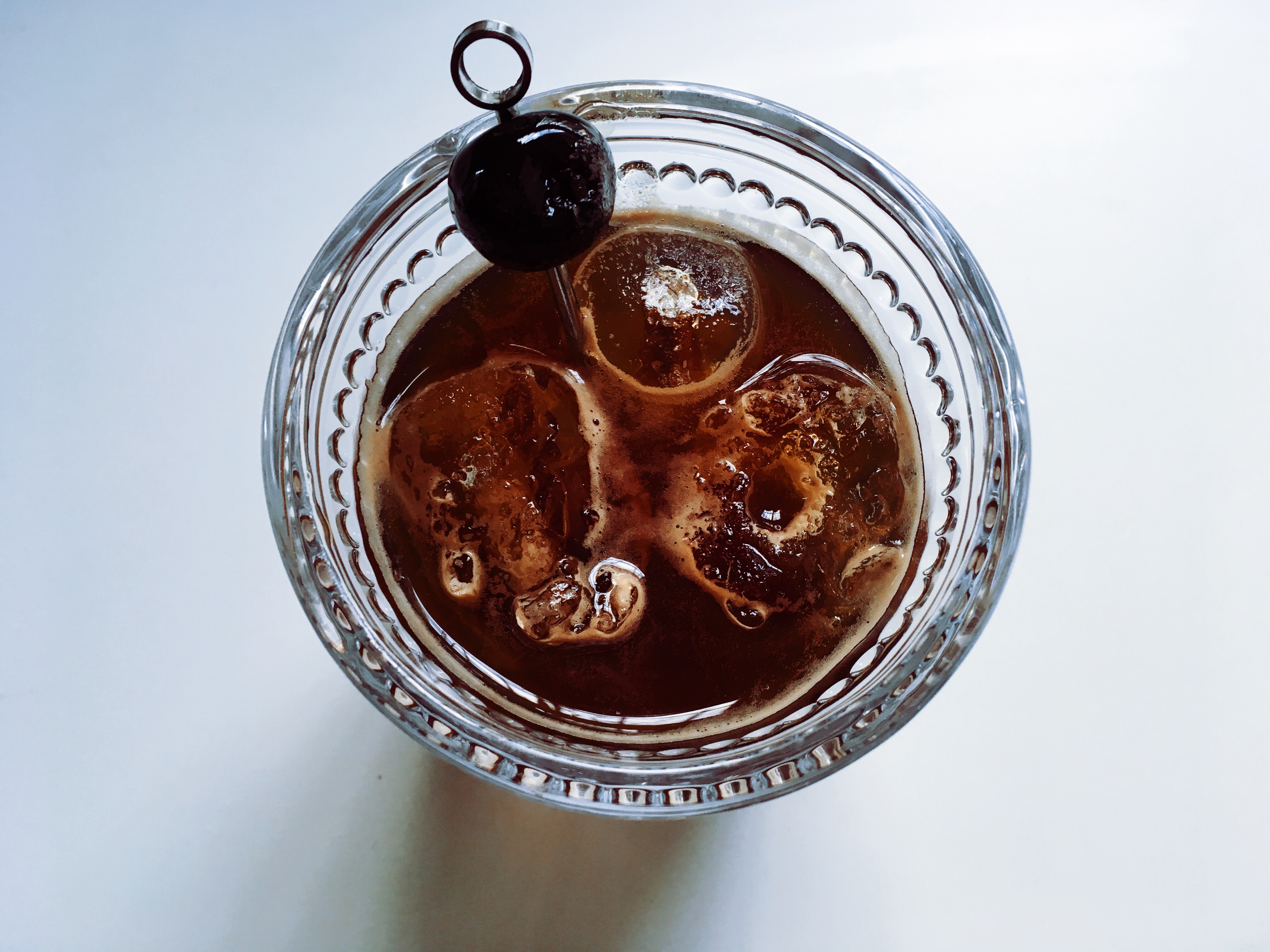