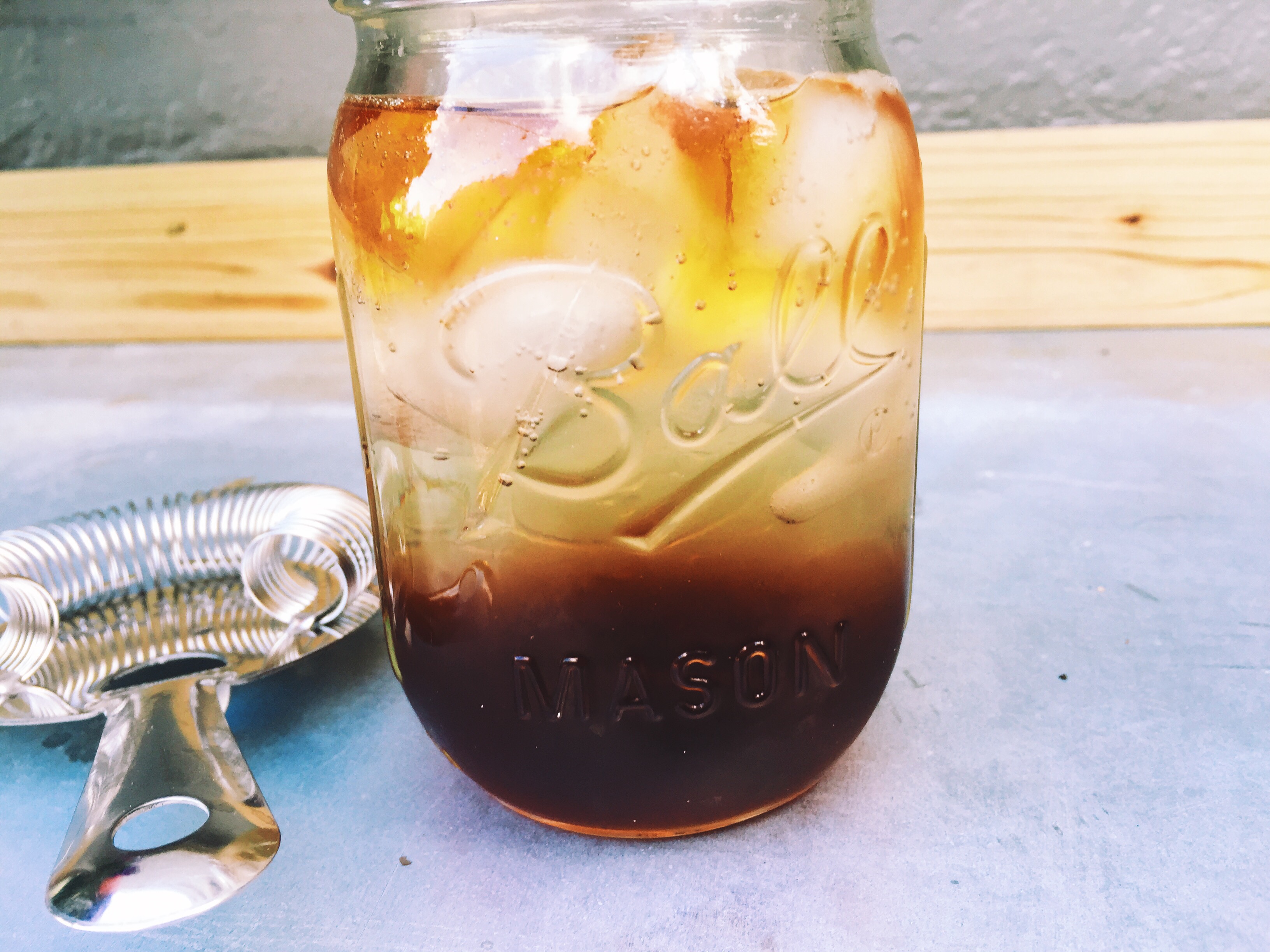 It’s very rare to find a cocktail that, like the Picon Punch, is amaro based. Amari are a class of mostly Italian, herbal, bitter liqueurs. Don’t let the ‘bitter’ part scare you away. While some of them can in fact be quite intense, there’s a broad diversity of flavors among them, from a bold spicy menthol to a nutty caramel; and all but the very most extreme of them have a pleasing, soft palate that makes the blunt description ‘bitter’ seem a little unfair.

The namesake amaro of the Picon Punch, Amer Picon (a rare French variety) isn’t available in the US. Rather than looking at that as a deterrent, we take it as an invitation, to try the Picon Punch with a bunch of other amari, taste the differences, and see what we like. So far, we’ve tried it with Braulio (one of the more intense, menthol options) and Cardamaro (an interesting, sour, thistle-based one), and liked it both times for different reasons. While we were hesitant to use our beloved Don Ciccio & Figli amari in a highball, now that we know the Picon Punch better we probably will. Nonino and Averna are also on the list.

As usual with classic cocktails, there’s a great deal of disagreement out there regarding the proper proportions of ingredients. As we almost always do in such cases, we follow the Cocktail Chronicles’ lead–though in this regard he even disagrees with himself. 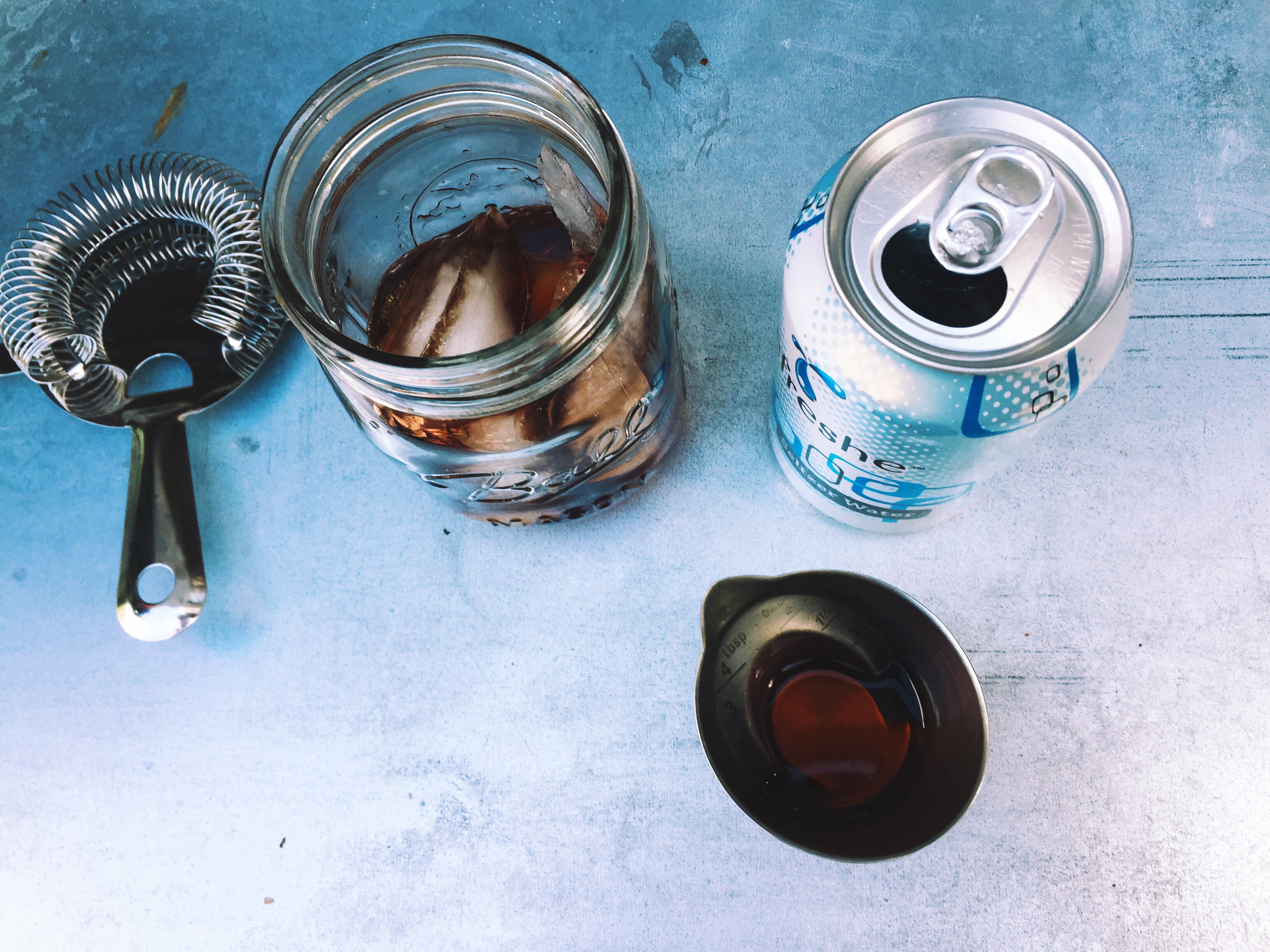 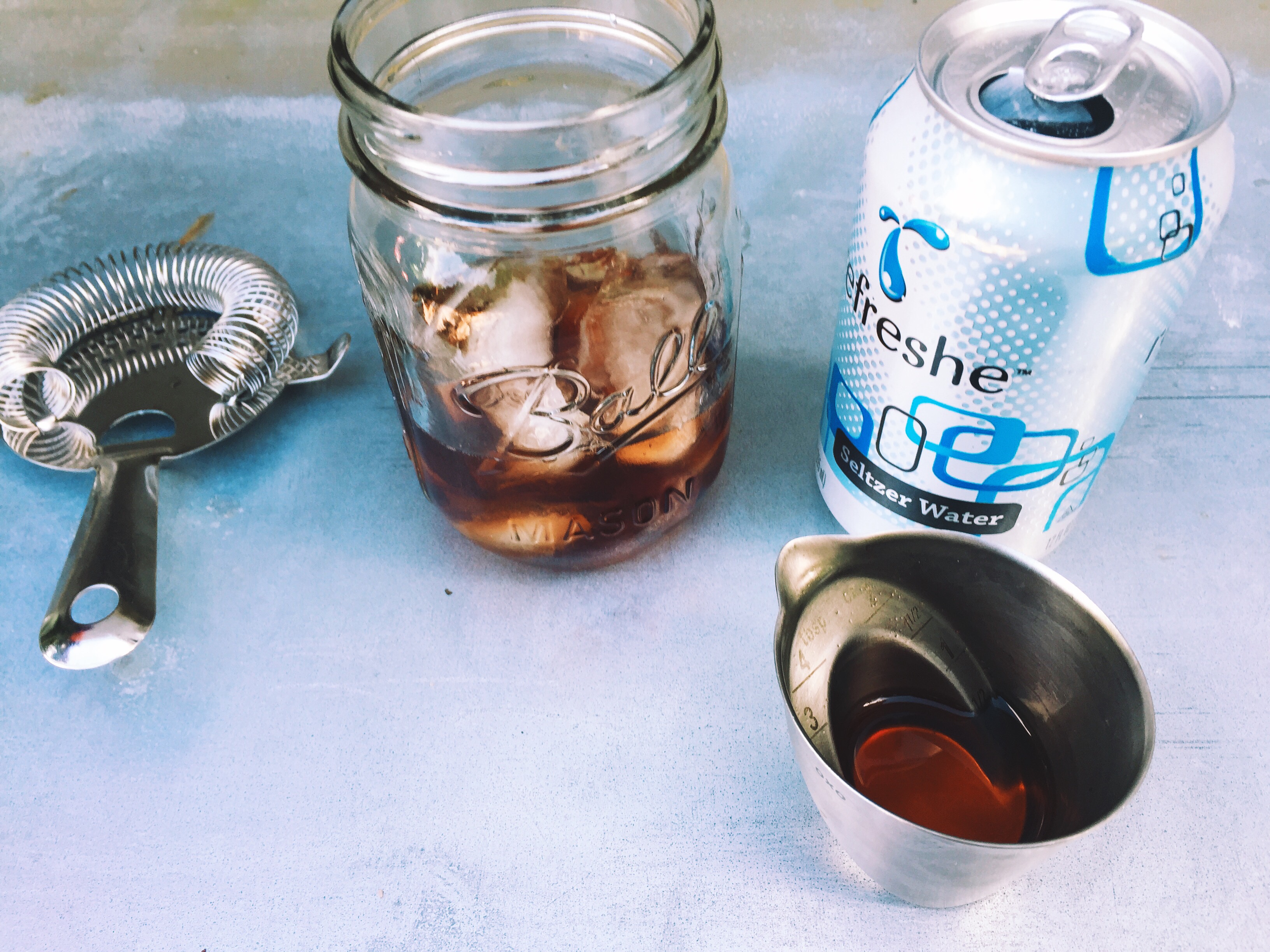 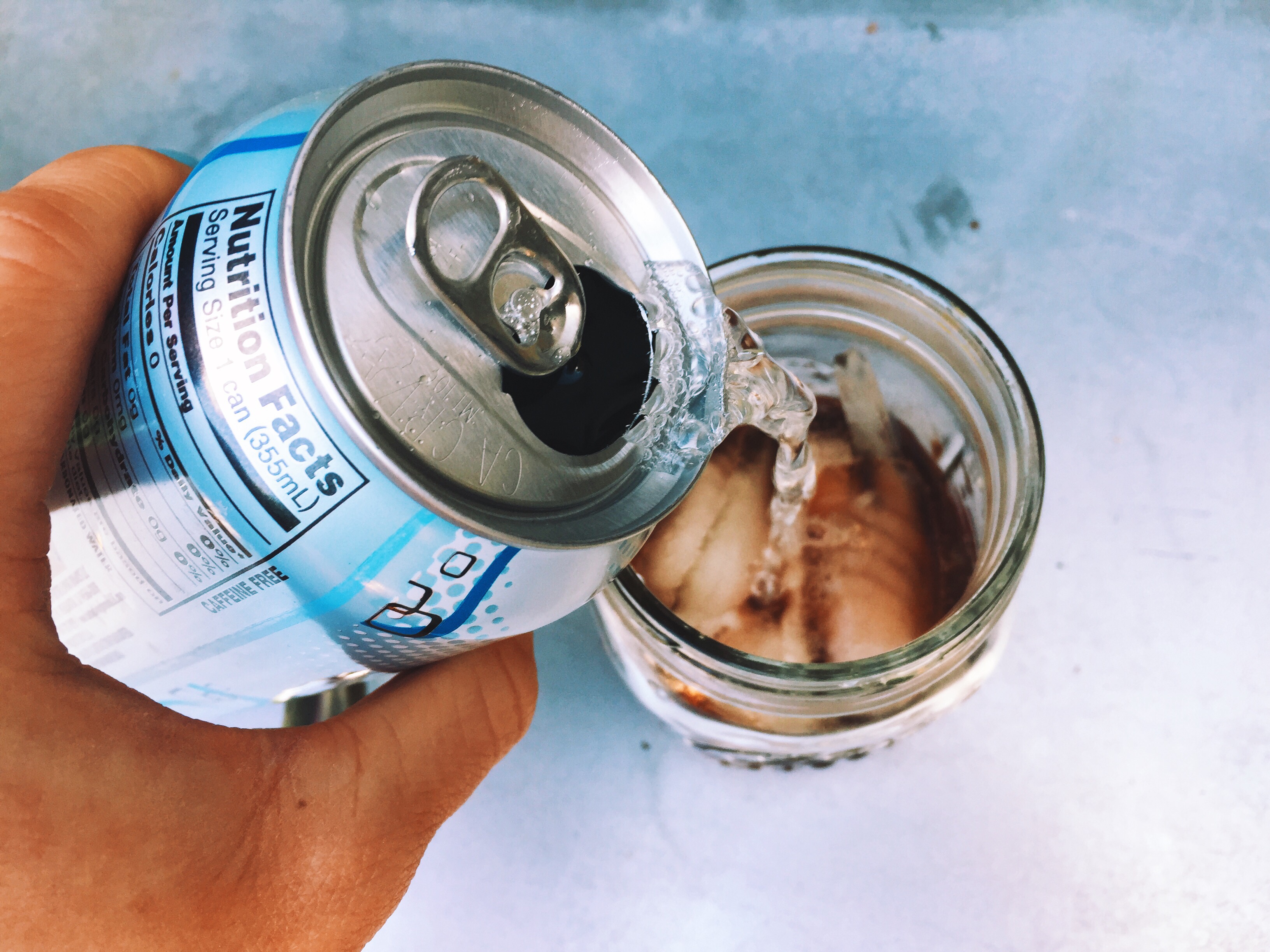 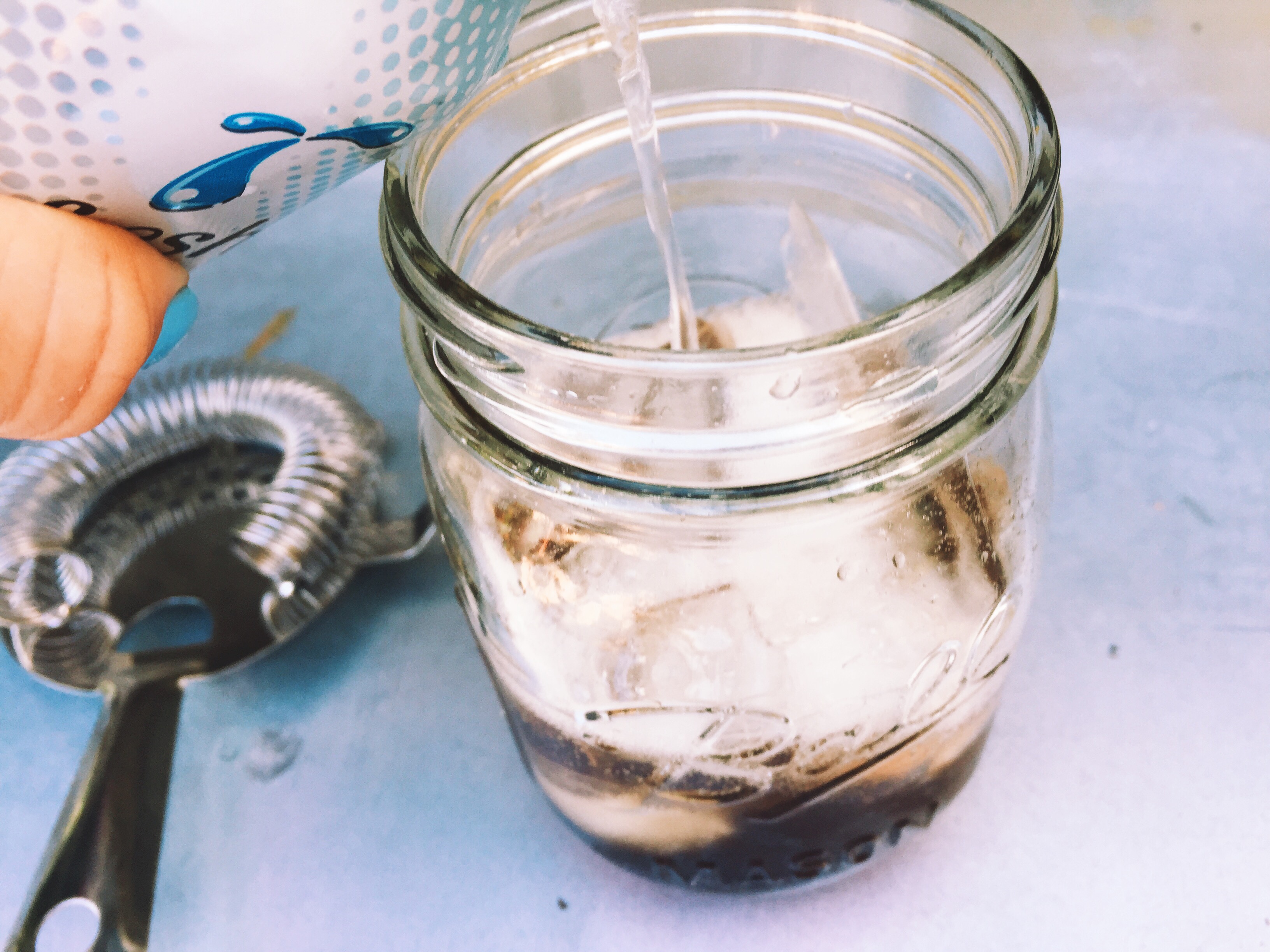 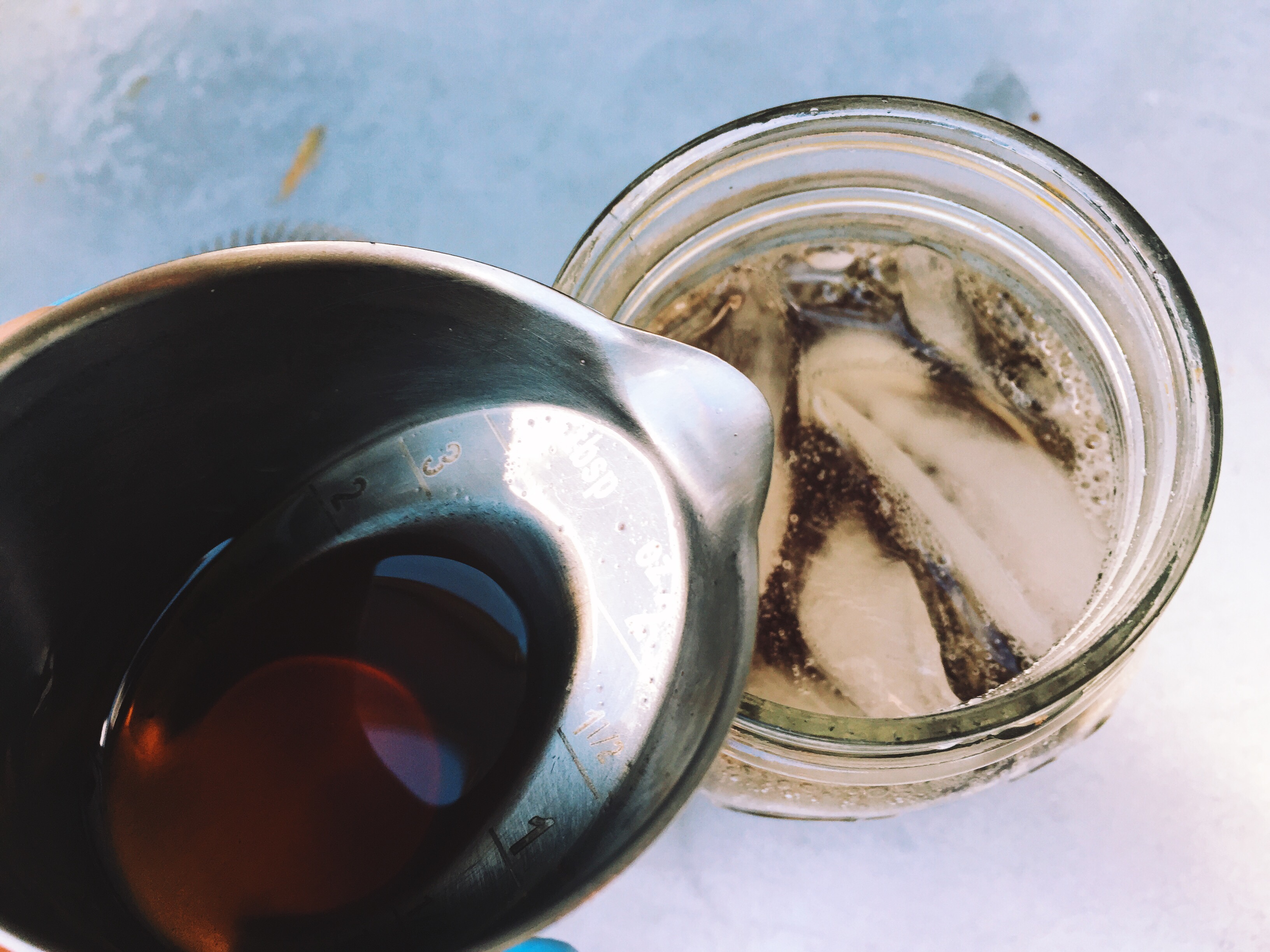 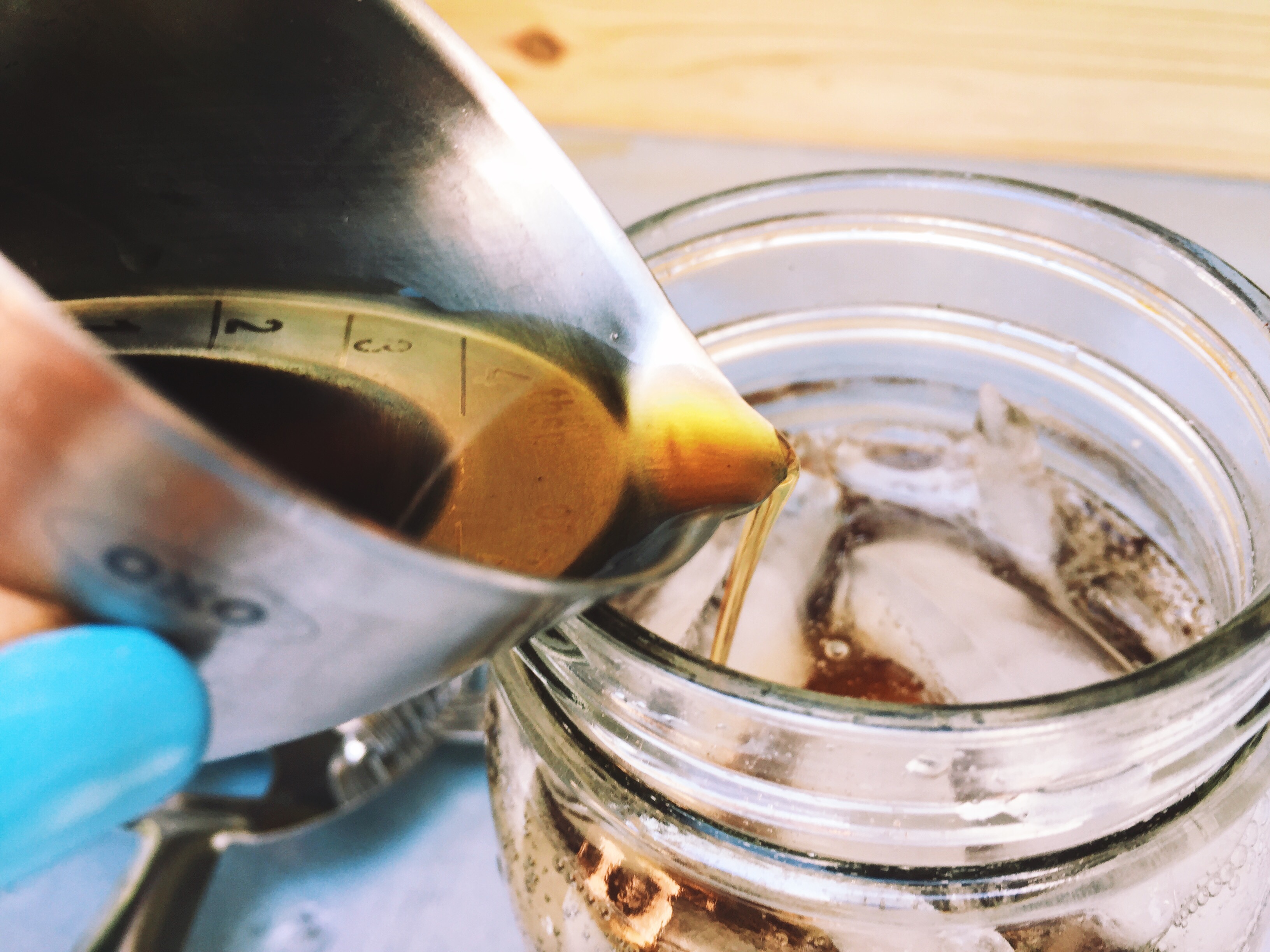 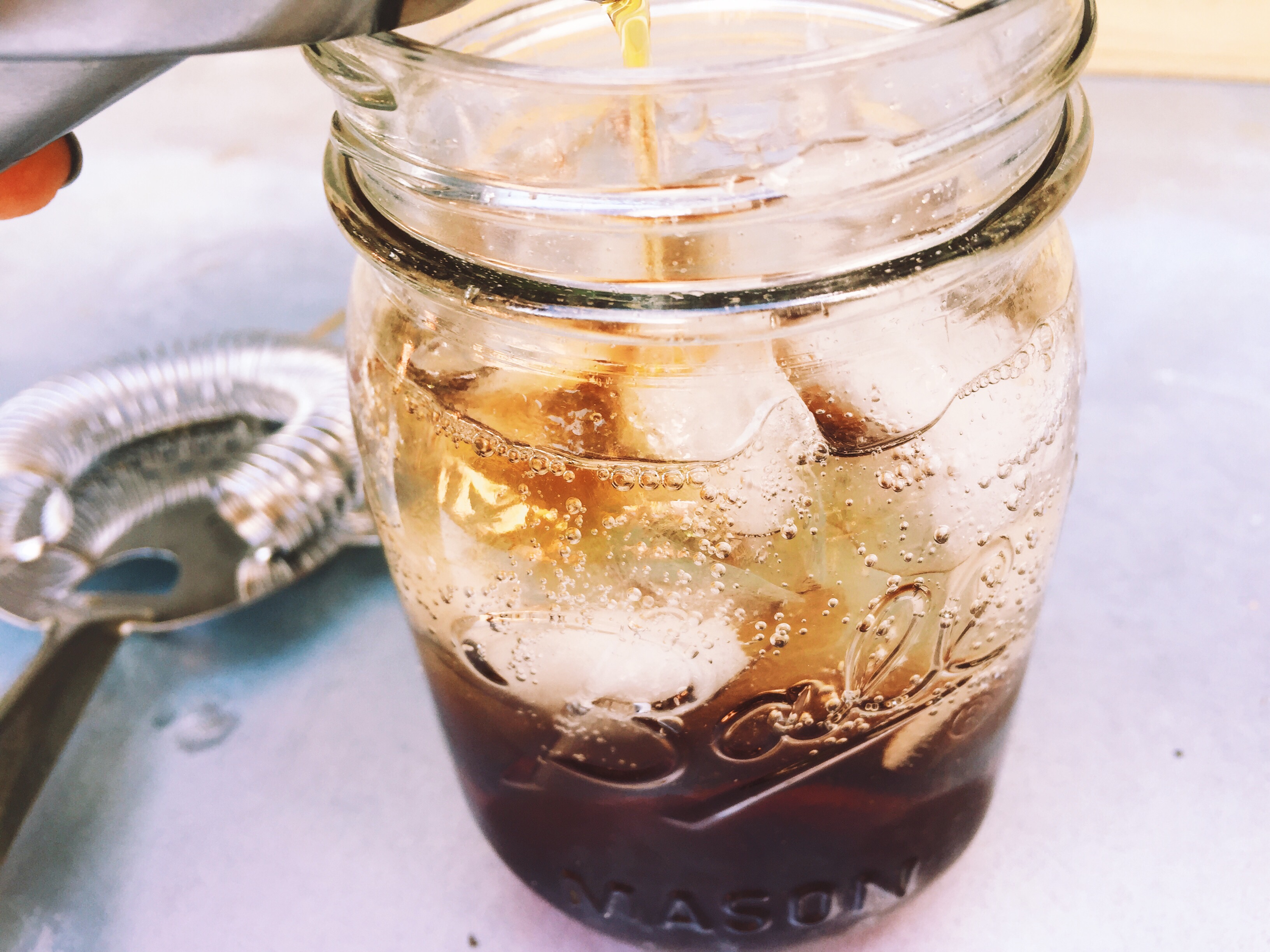 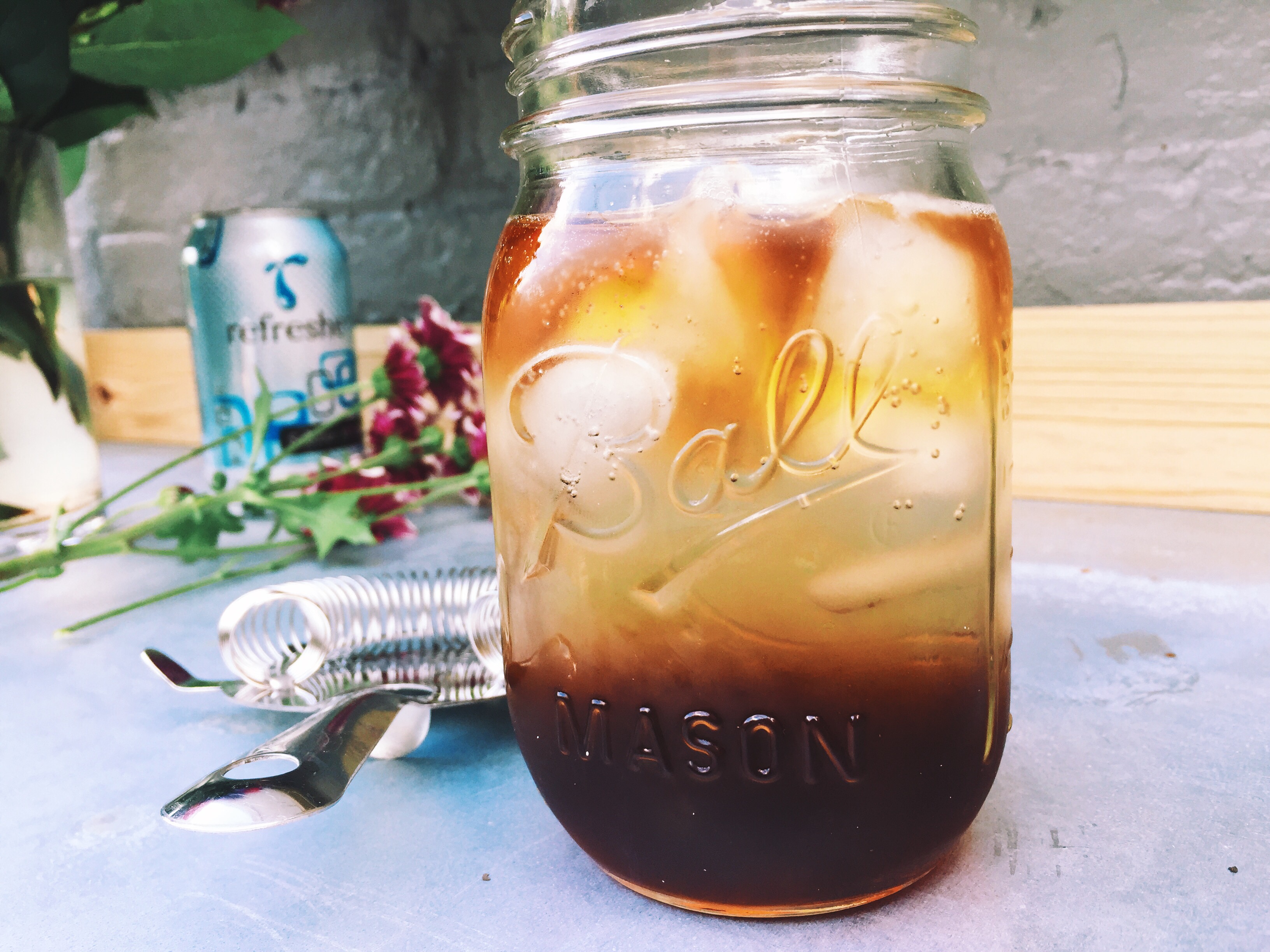 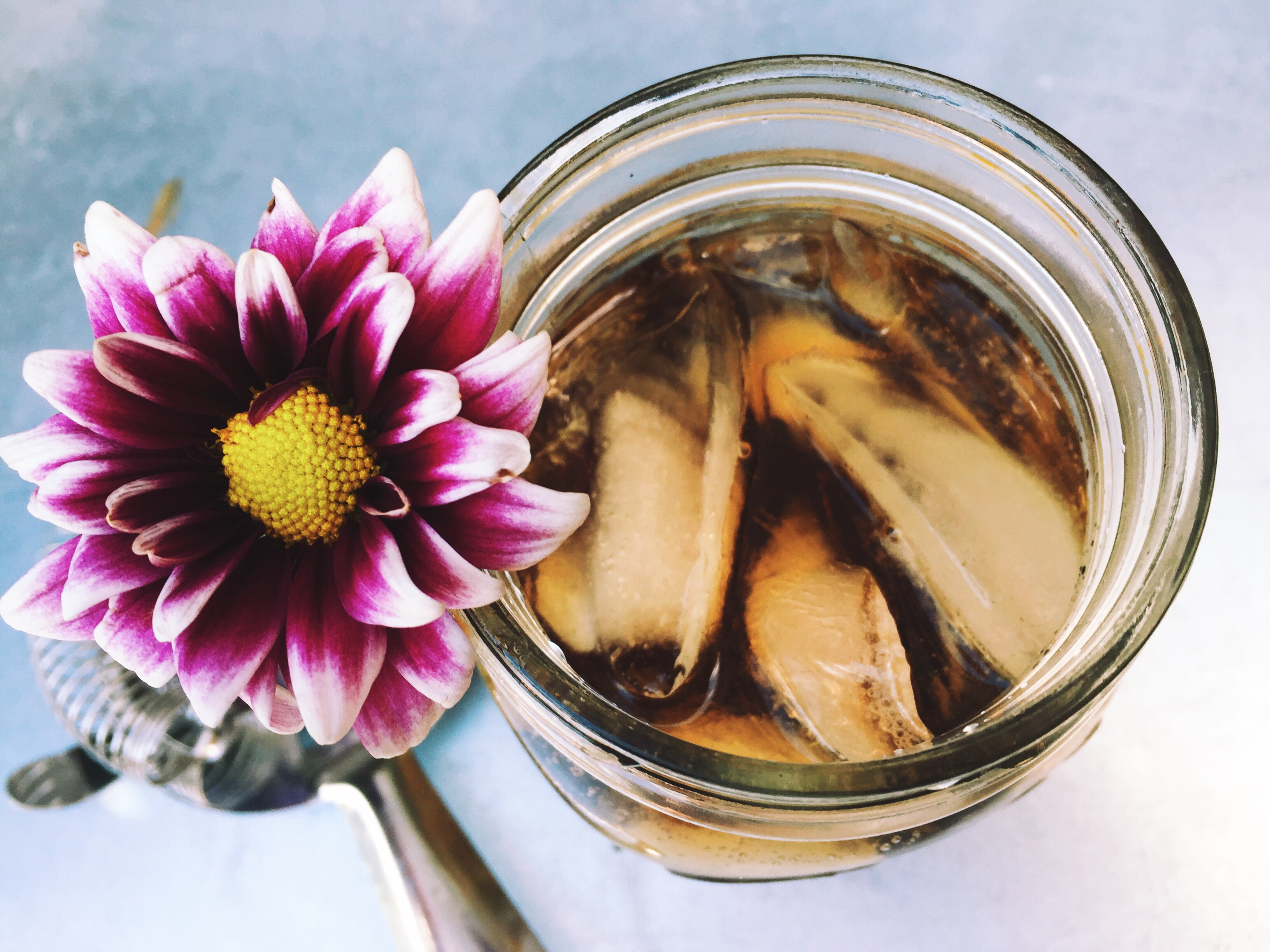 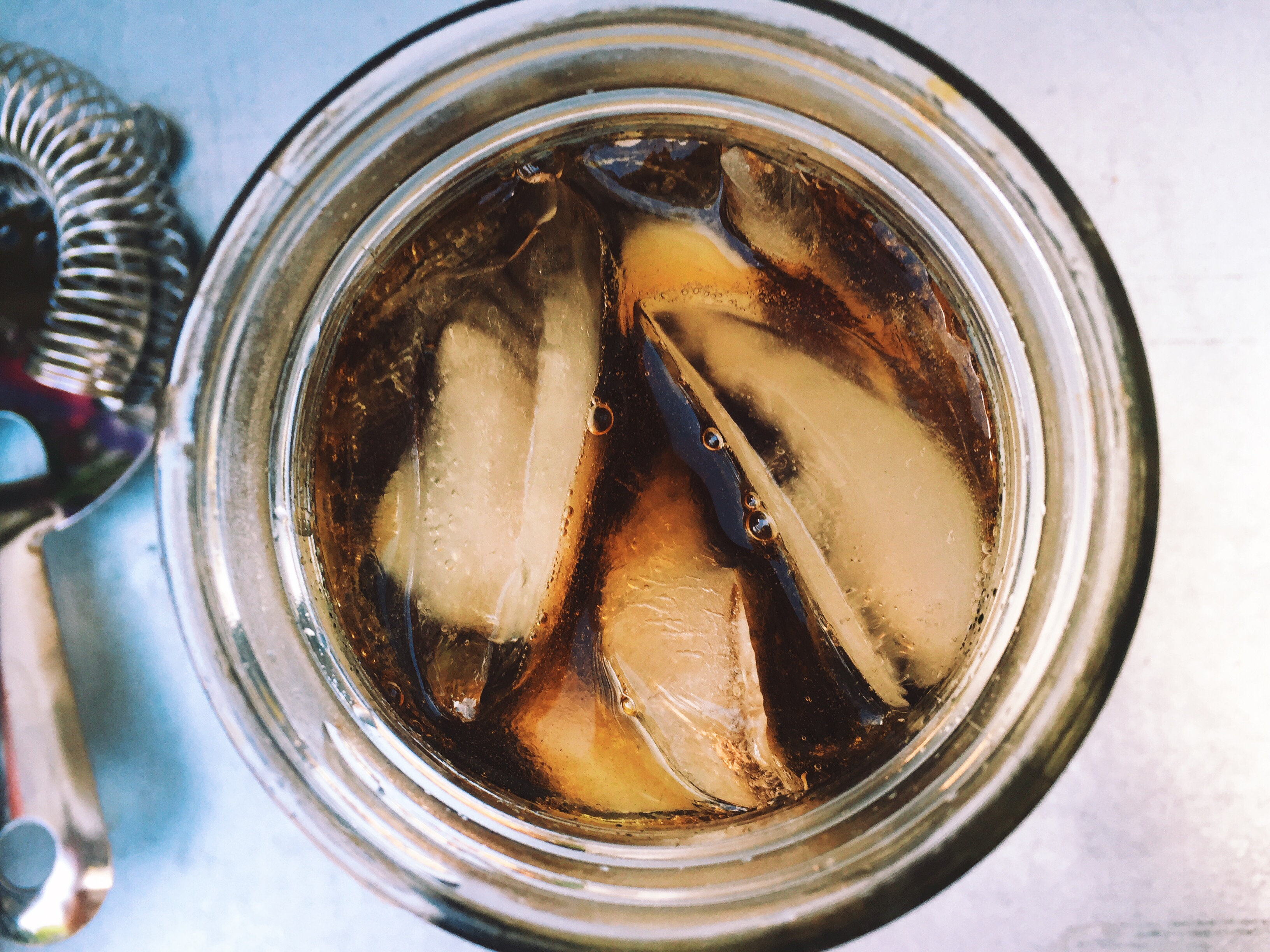 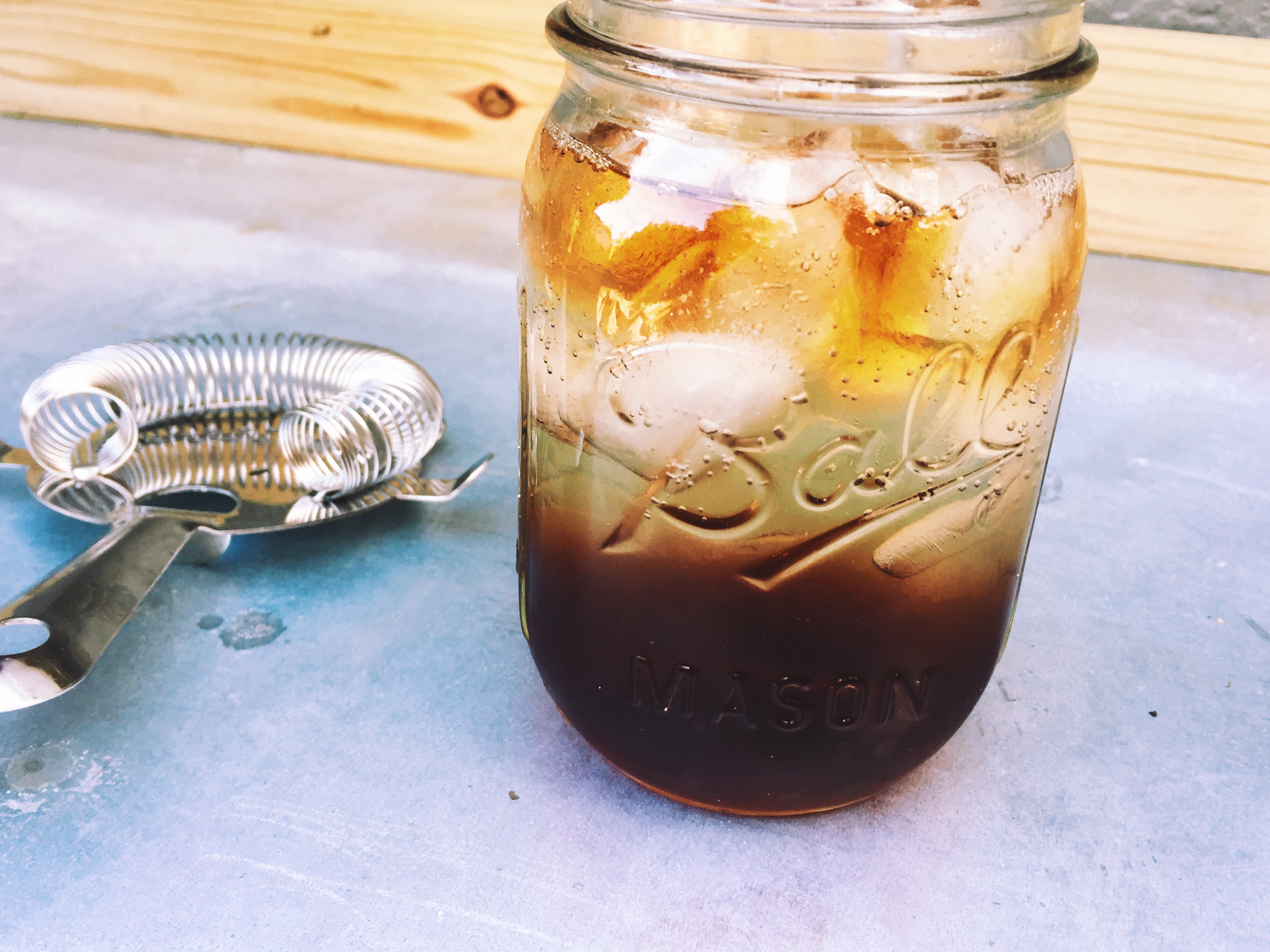 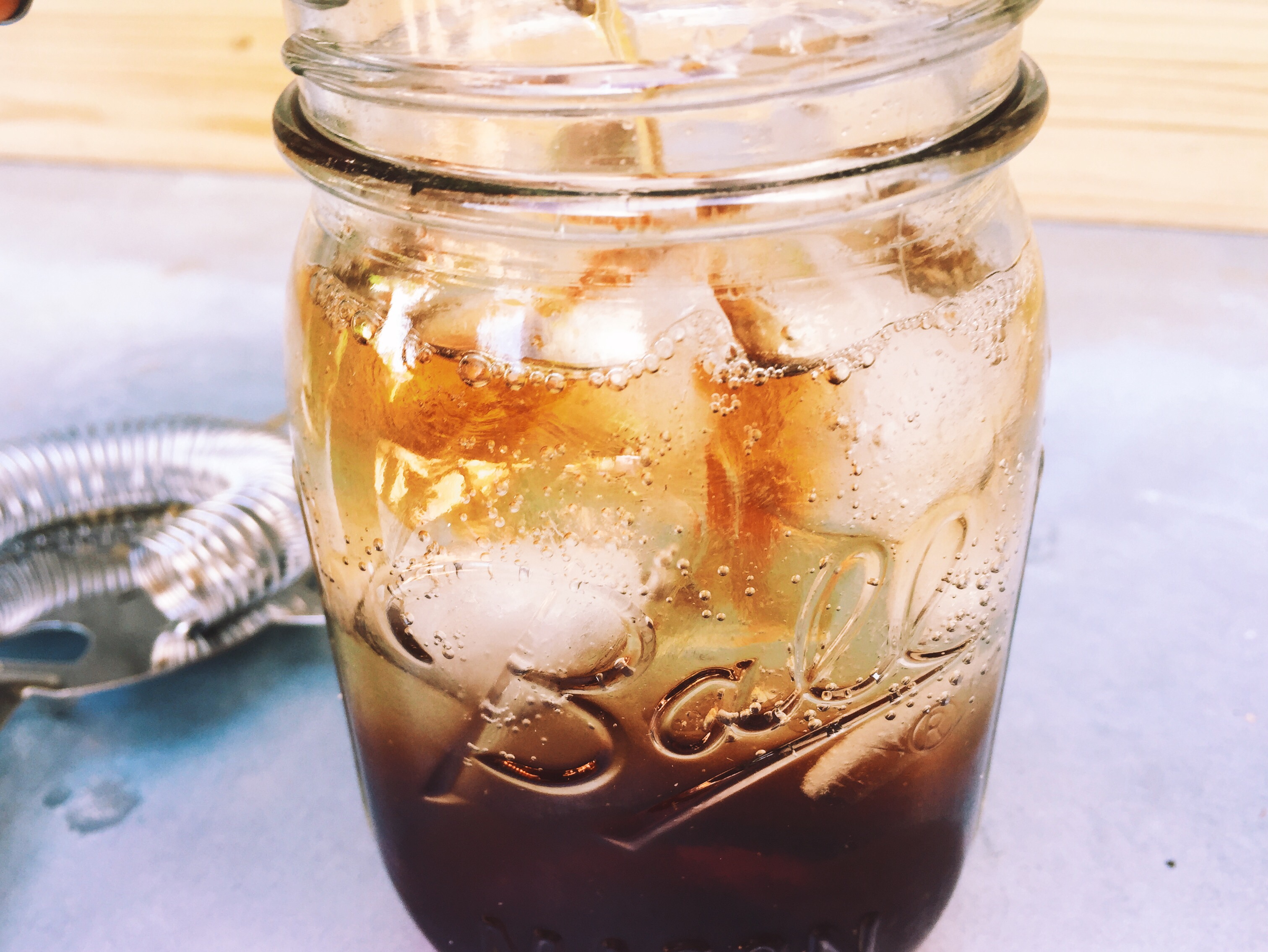 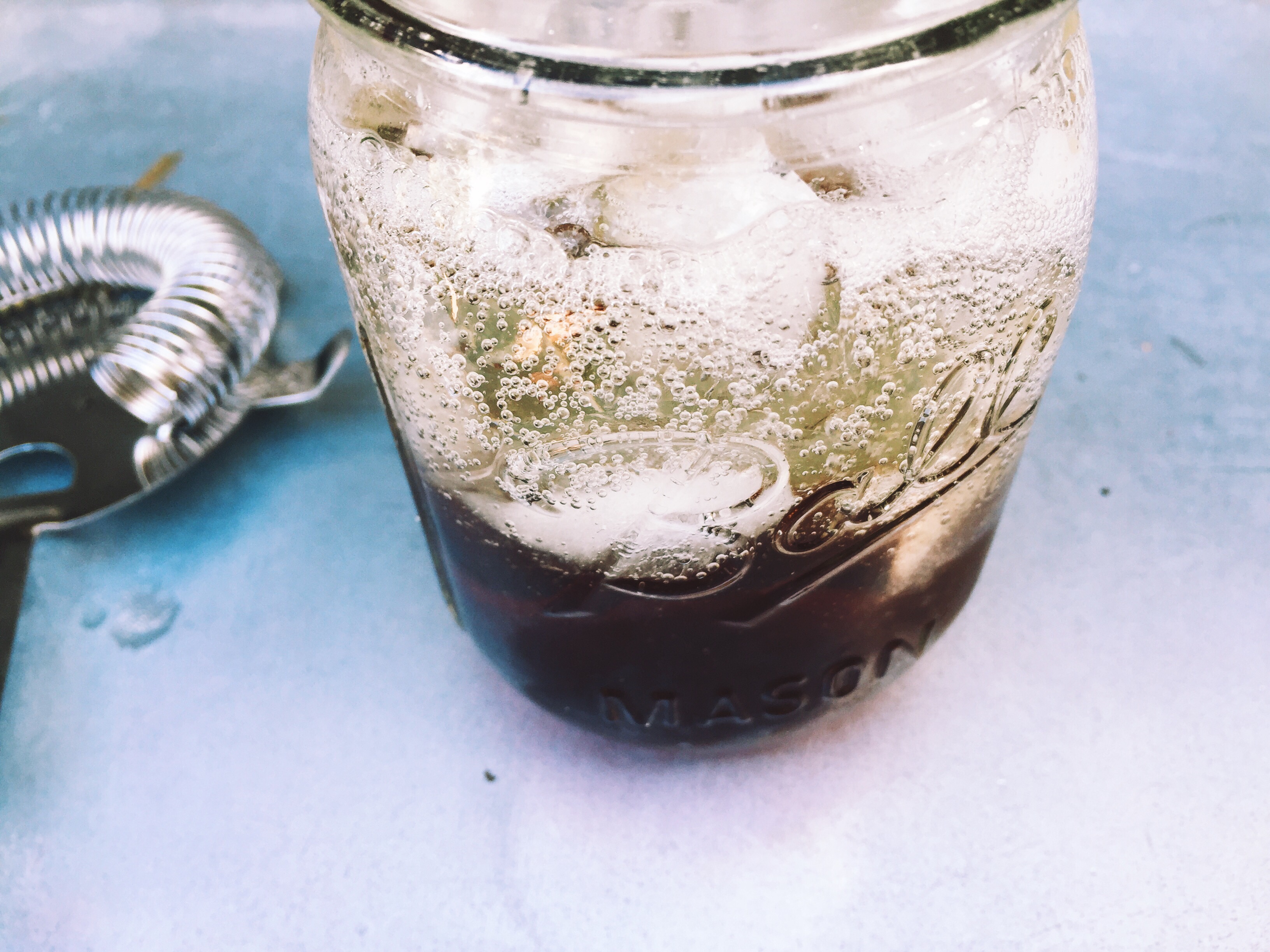