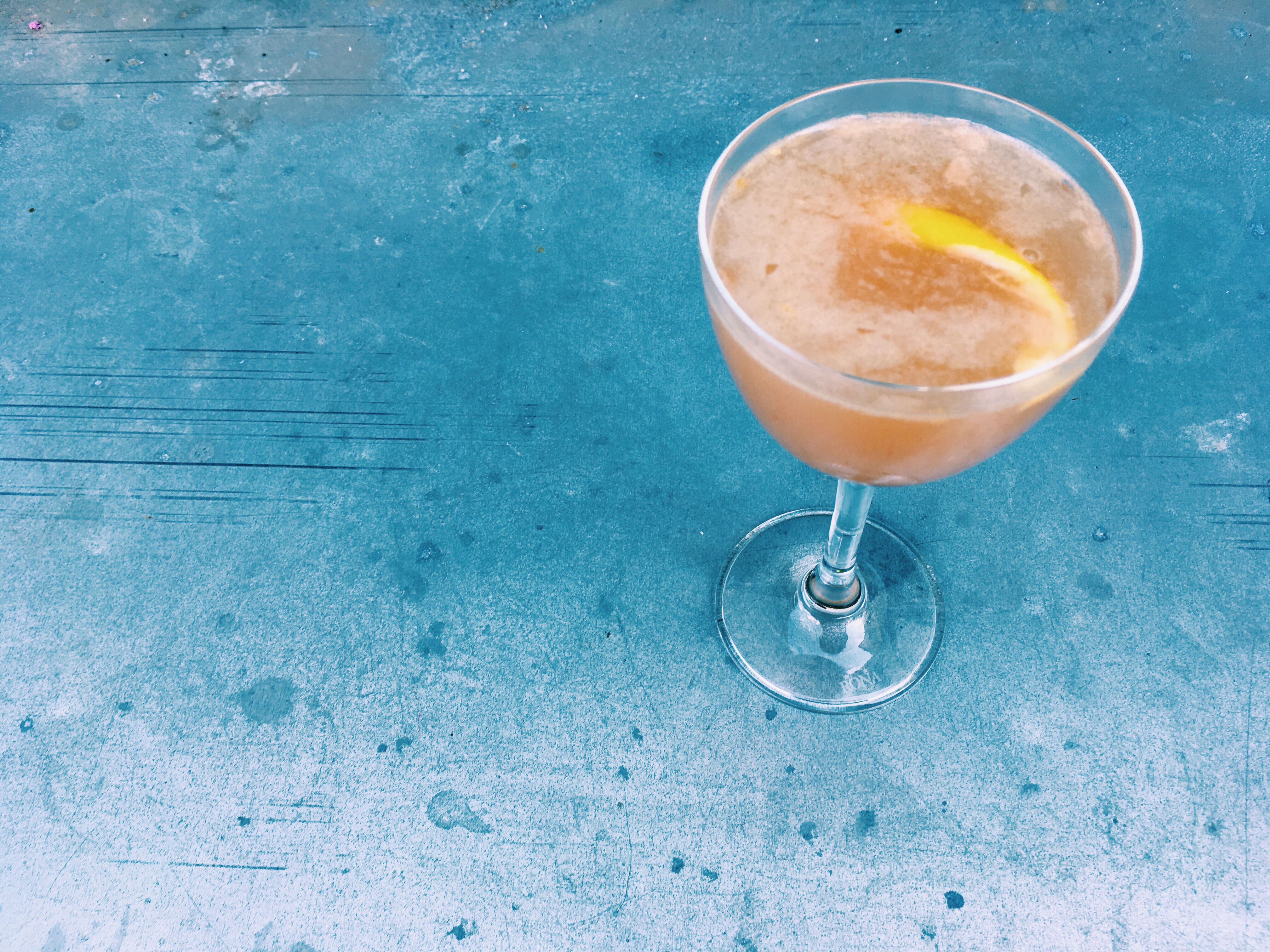 While we were doing our research for Daiquiri Week, Ernest Hemingway really caught our attention. How could he not? Legend has it that he once consumed 17 of them in a single sitting at the Floridita bar. In honor of the feat, the Floridita named one of their Daiquiri recipes–though not the one he was drinking–after him.

That story is just one of many that make Hemingway one of the heroes of drink from a golden age of the cocktail. As is so often the case when speaking of heroes, the line between fact and fiction is sometimes difficult to draw. Some people say that he drank ‘only’ 15 Daiquiris that day at the Floridita; others say 6. Everyone agrees, though, that it was something to behold. Pretty much everyone also agrees that a similarly famous encounter with the mojito in La Bodeguita del Medio never actually happened. Where reporting ends and embellishment begins isn’t always clear–and that’s part of the fun; what is clear is that Hemingway lived and drank larger than life, doing both with fascinating people in interesting places. He also liked to write about his drinks, in a fair amount of detail, in his letters and memoirs as well as in fictionalized form in his novels and short stories.

Cocktail historian Philip Greene makes great use of Hemingway’s prolific drinking and his propensity to write about it in To Have and Have Another, a collection of sixty-odd Hemingway-associated drinks, each of them set in time and place, real life and fiction, fact and legend. We highly recommend that you drink your way through the entire thing–but not all in one sitting; you’re no Hemingway. As a teaser, we’ll spend the week sharing five of our favorites.

The scene for our first drink is 1920s Paris. Hemingway and his first wife Hadley Richardson are there, and so is Jake Barnes, the main character of The Sun Also Rises. Sitting at the Hotel Crillon bar, tired of waiting for his on-again, off-again friend and lover Lady Brett to show up, Barnes orders himself a Jack Rose.

Greene does some nifty detective work to discover that the Jack Rose Hemingway has in mind–and Jake Barnes has in hand–is probably not the simple applejack, lemon, and grenadine drink with which we’re familiar nowadays. Around the same time and in about the same place as Hemingway was writing The Sun Also Rises, Harry MacElhone, owner of and bartender at Harry’s New York Bar, was writing his own masterpiece, Barflies and Cocktails. Here’s the significantly more complex version of the Jack Rose MacElhone was making. It’s not a leap to think that the Crillon–both real and fictional–was mixing something similar. 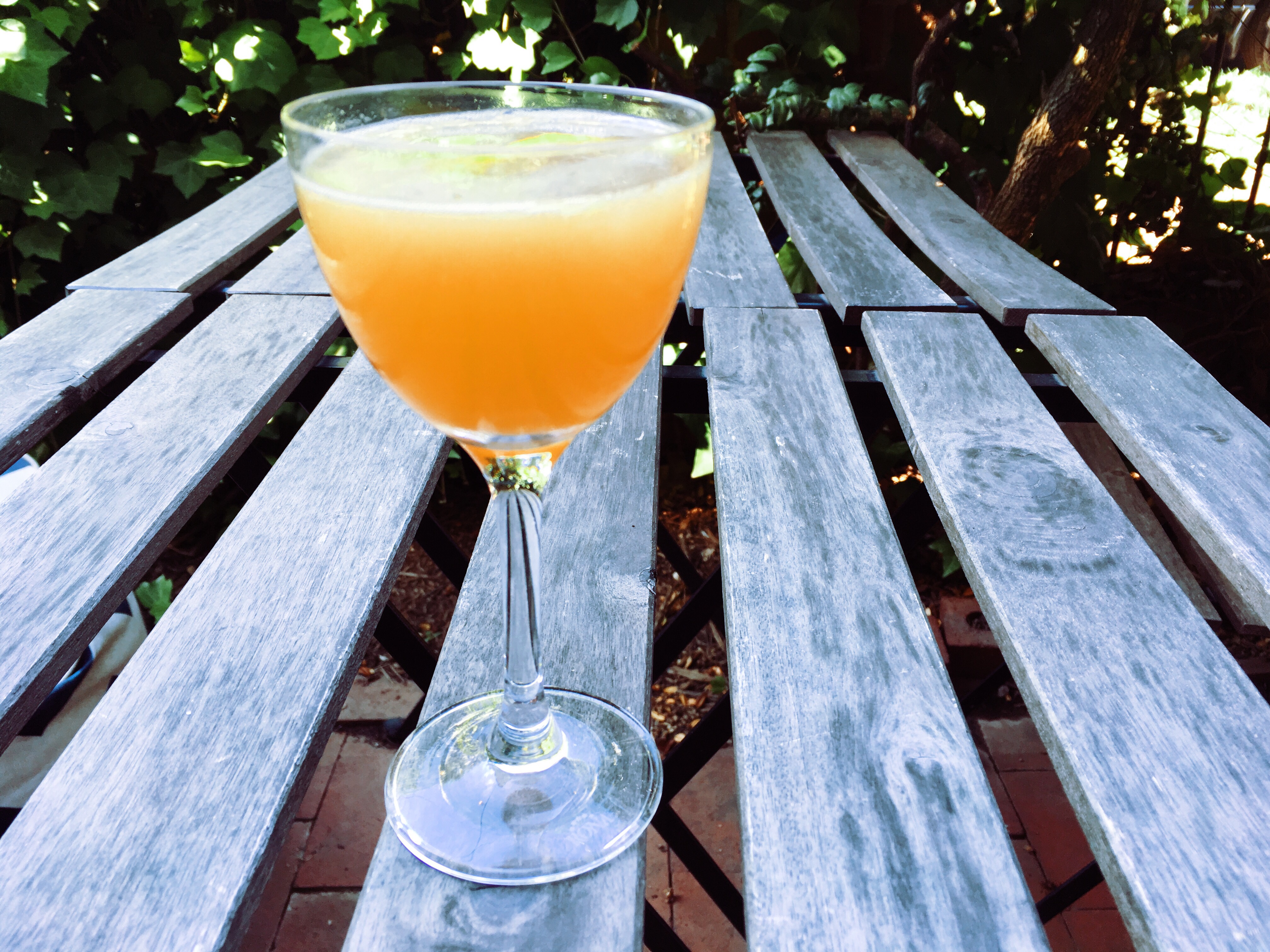 from the 1927 edition of Barflies and Cocktails 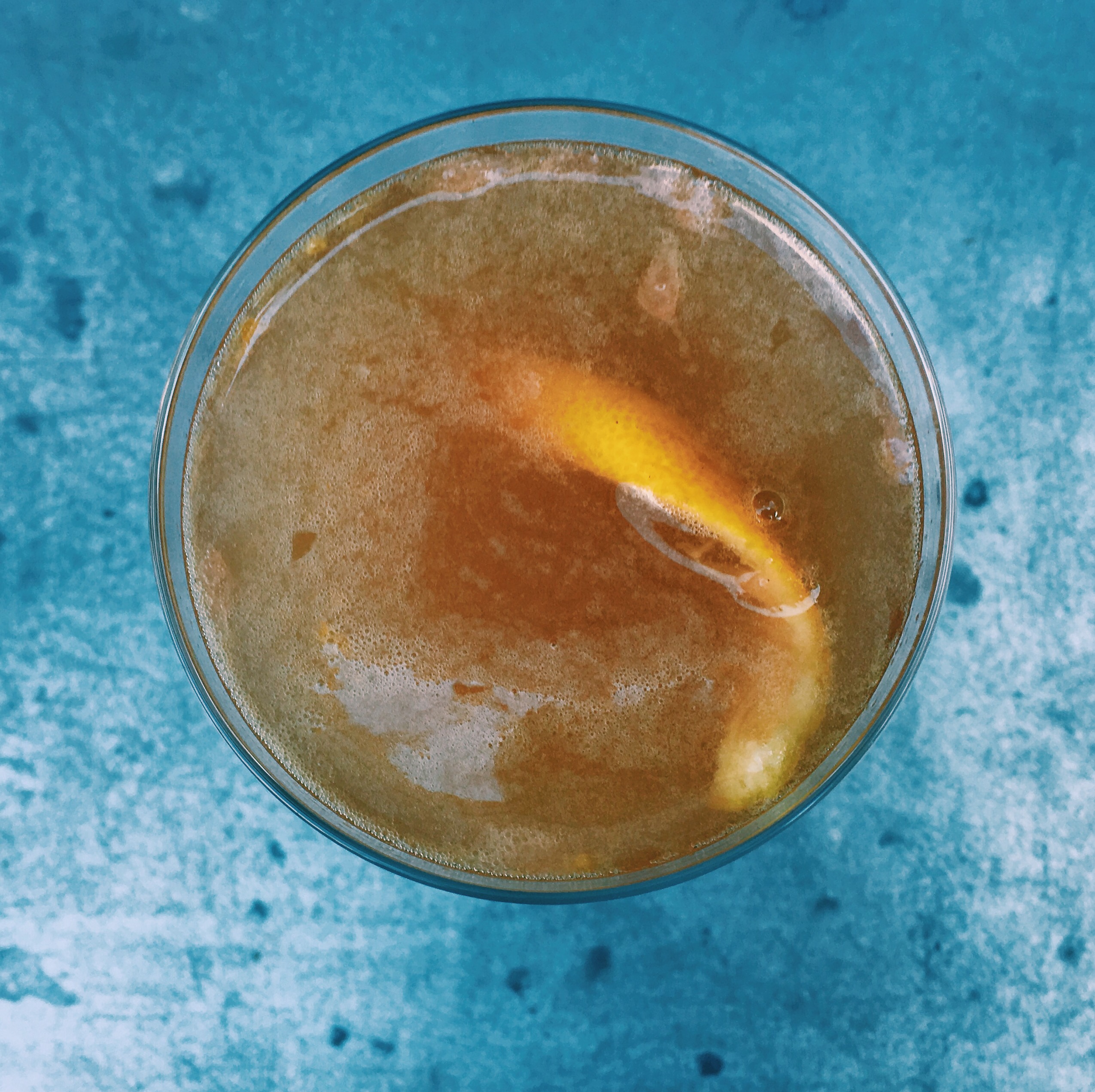 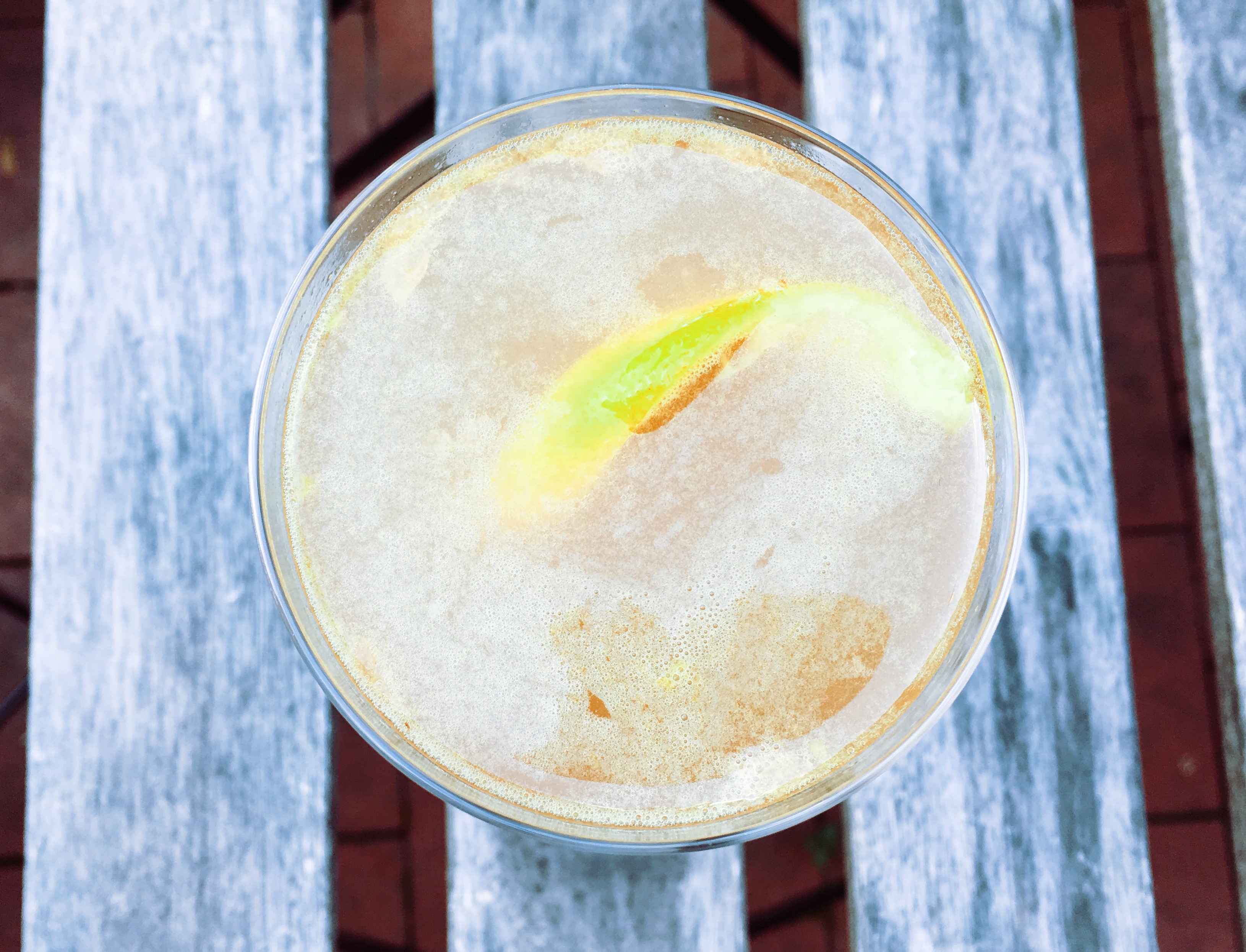