We learned this past weekend that Bombay Sapphire isn’t just a supporter of inspiration of the distilled variety. For the past seven years, they’ve been throwing an arts competition called the Artisan Series. It’s a continent-wide search for the best emerging visual artists, and this year’s winner is DC resident Darius Frank. We were lucky enough to be invited to be there when Frank unveiled his exhibit to the city that inspired it.

Through a combination of painting, collage, and video, Things I Love/d remembers a DC that was, and wrestles with mixed feelings about the city it’s becoming. It’s a theme that anyone in a fast-changing city can relate to, and one that had a surprising personal resonance for us, as new residents of an old building in a neighborhood whose major construction project featured prominently in the video segment. 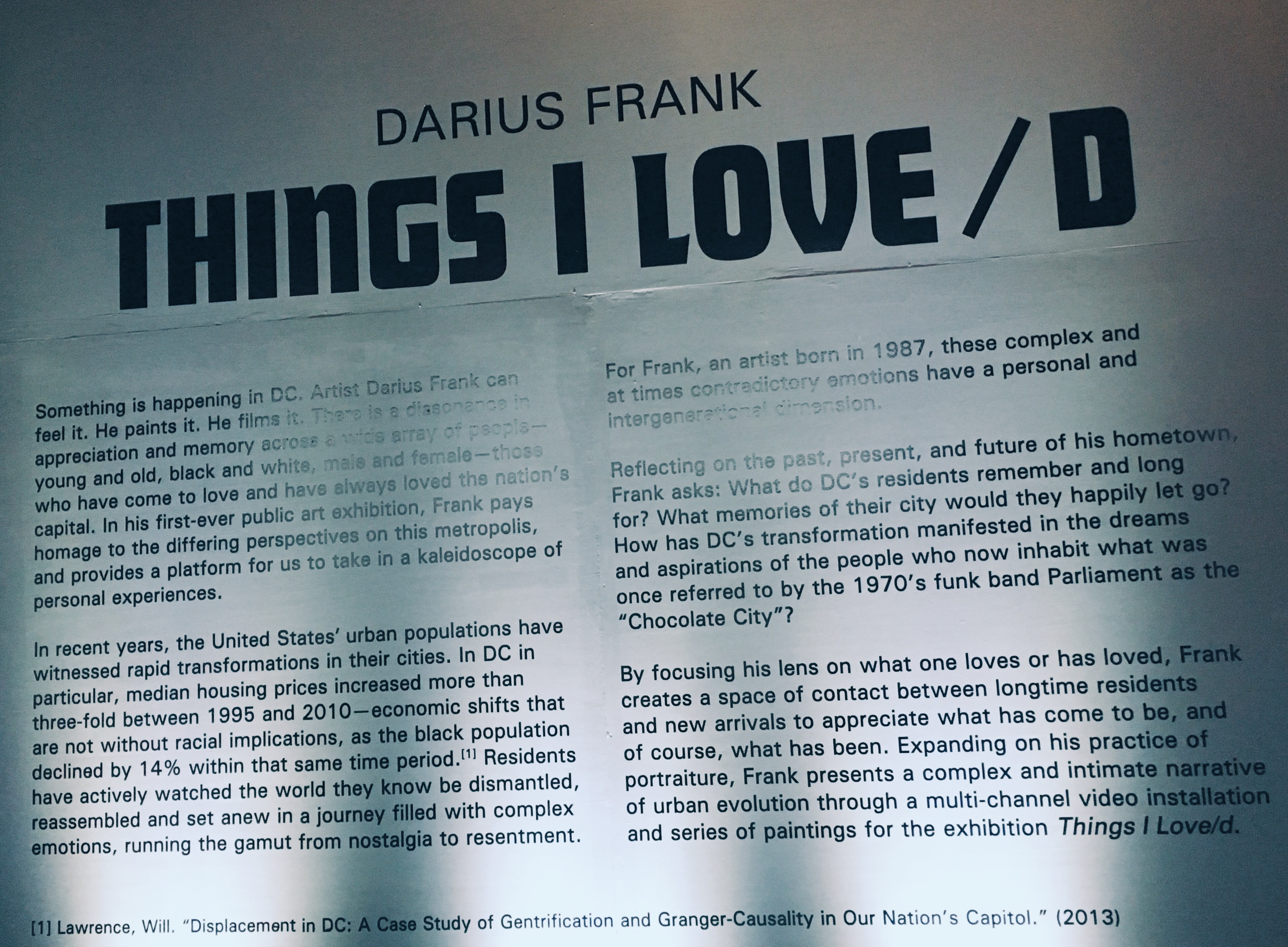 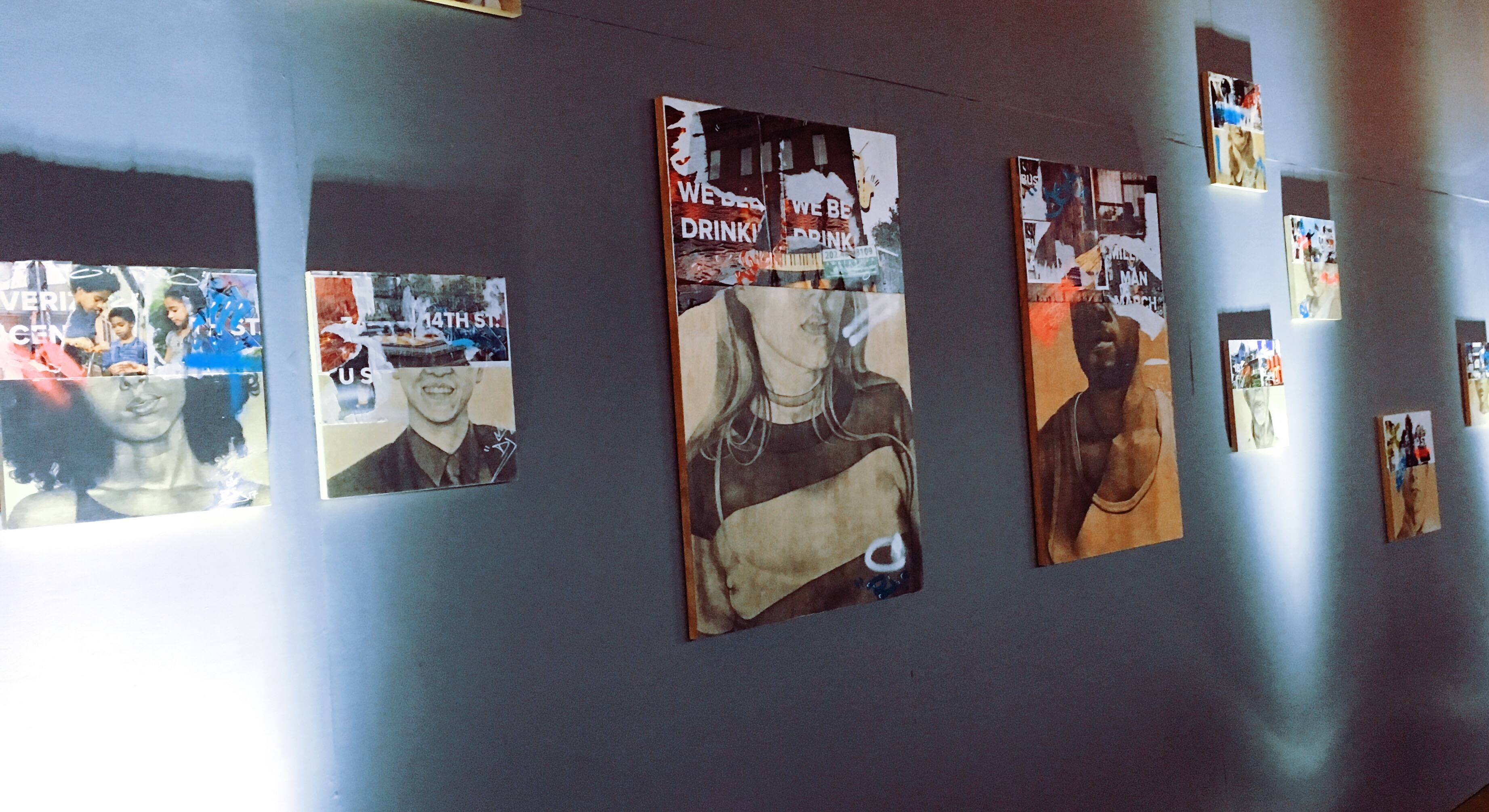 As much as Frank knows how to create evocative art, with the help of Bombay and public art non-profit Creative Time, he also knows how to throw a good party. It was held at Union Market’s Dock 5, a place that somehow makes a concrete loading dock the exact place you want to be on a Friday night. A DJ, a band, and food truck catering created a fun and funky vibe that contrasted intriguingly with the exhibit’s somewhat melancholy tone.

Of course, Bombay Sapphire provided signature cocktails for the occasion. They were light, simple, and delicious, perfect for a summer party. Whether you’re throwing your own ultra-cool artist debut or just having some friends over for a backyard barbecue, we highly recommend these recipes that Bombay Sapphire was kind enough to share. 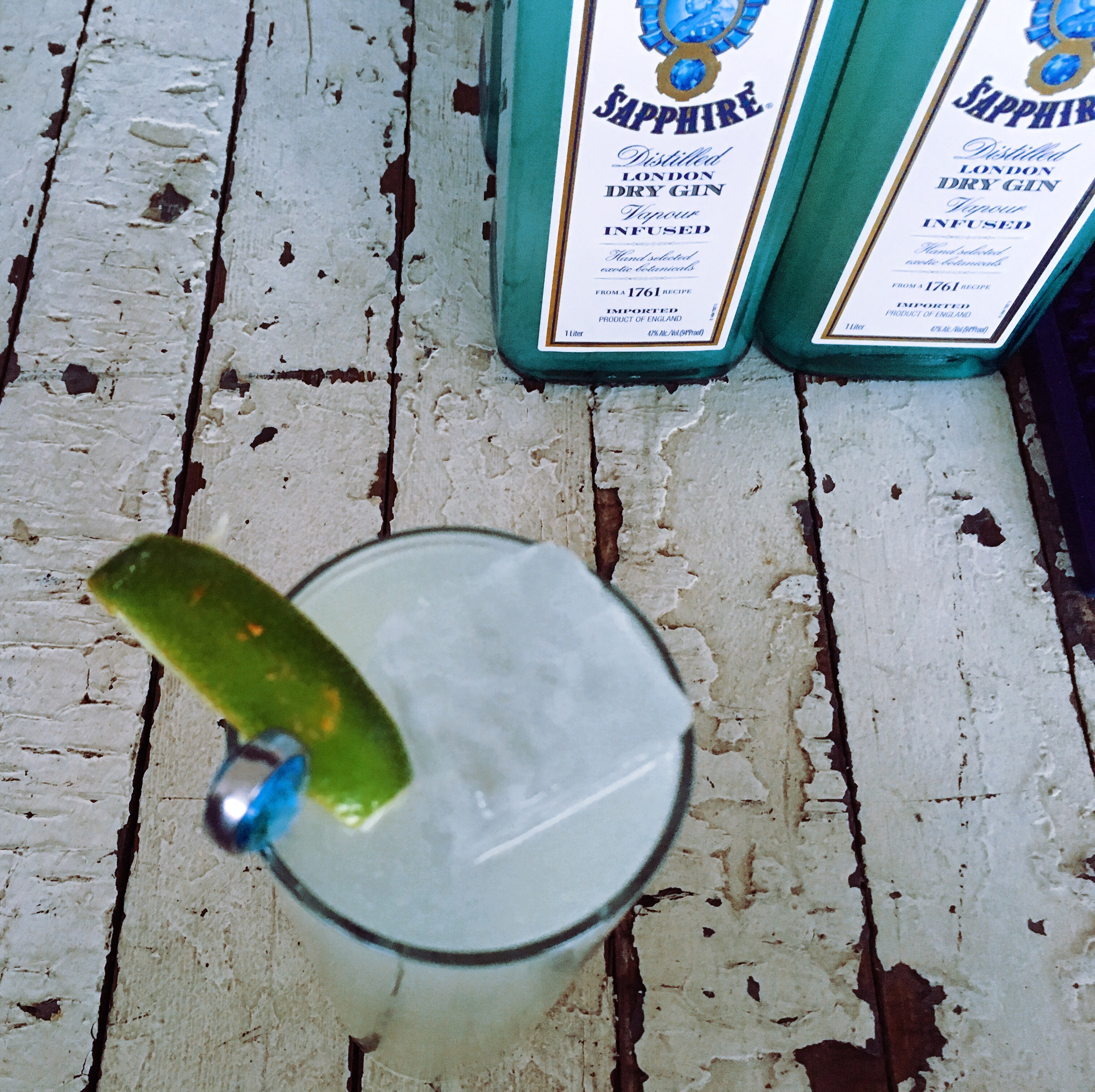 The key to this gin version of a mule is the tart snap of the lemon and ginger combination. Bombay used Fever Tree ginger ale, which we heartily endorse. If not fever tree, make sure you use something natural and very gingery; with all due respect, Canada Dry won’t serve here.

Bombay also recommends using large ice cubes if you have them. It’s a good call, keeping the drink chill but not diluting it too much. Again, you want to keep the edge on that ginger, not to mention the gin. 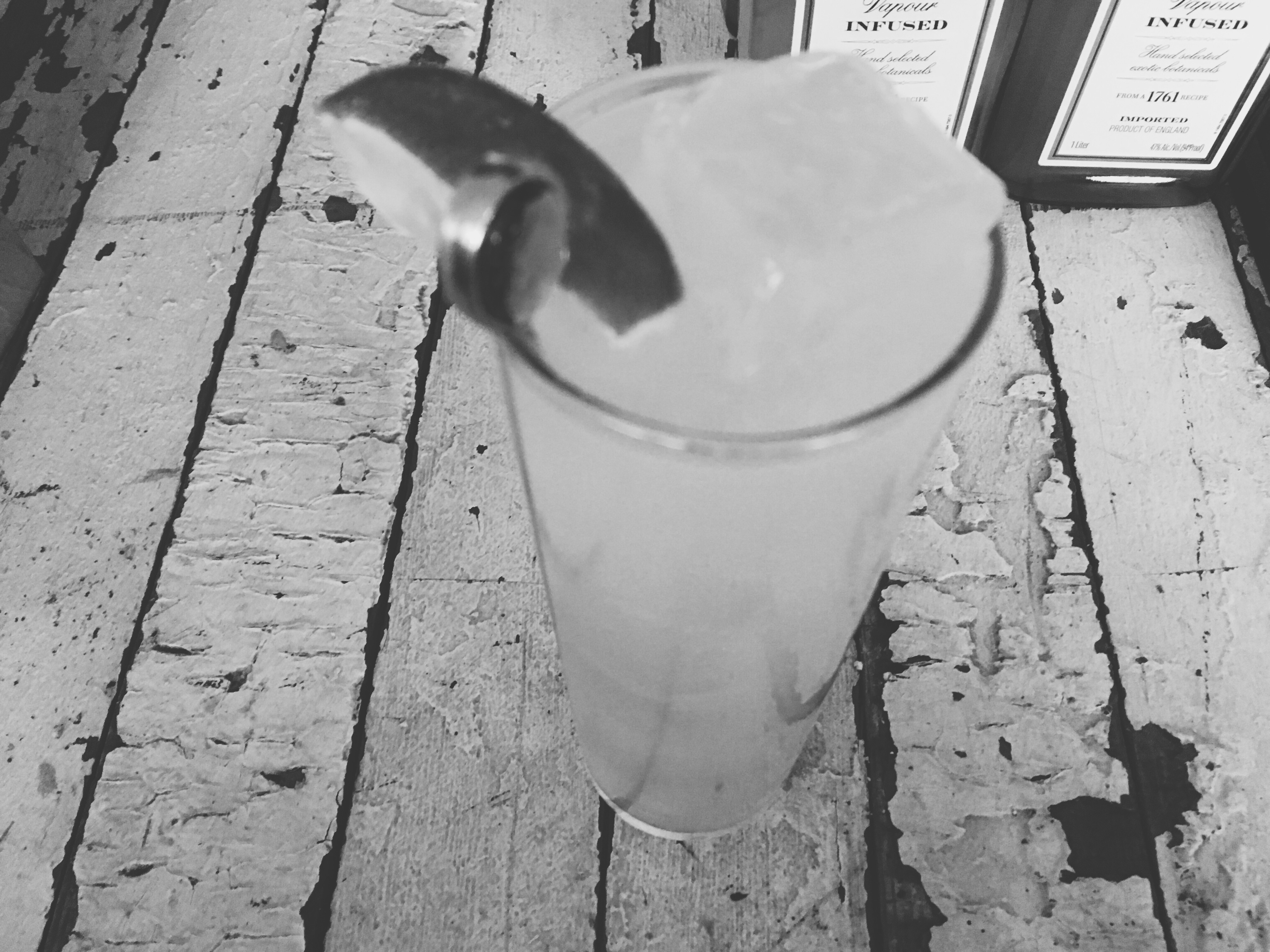 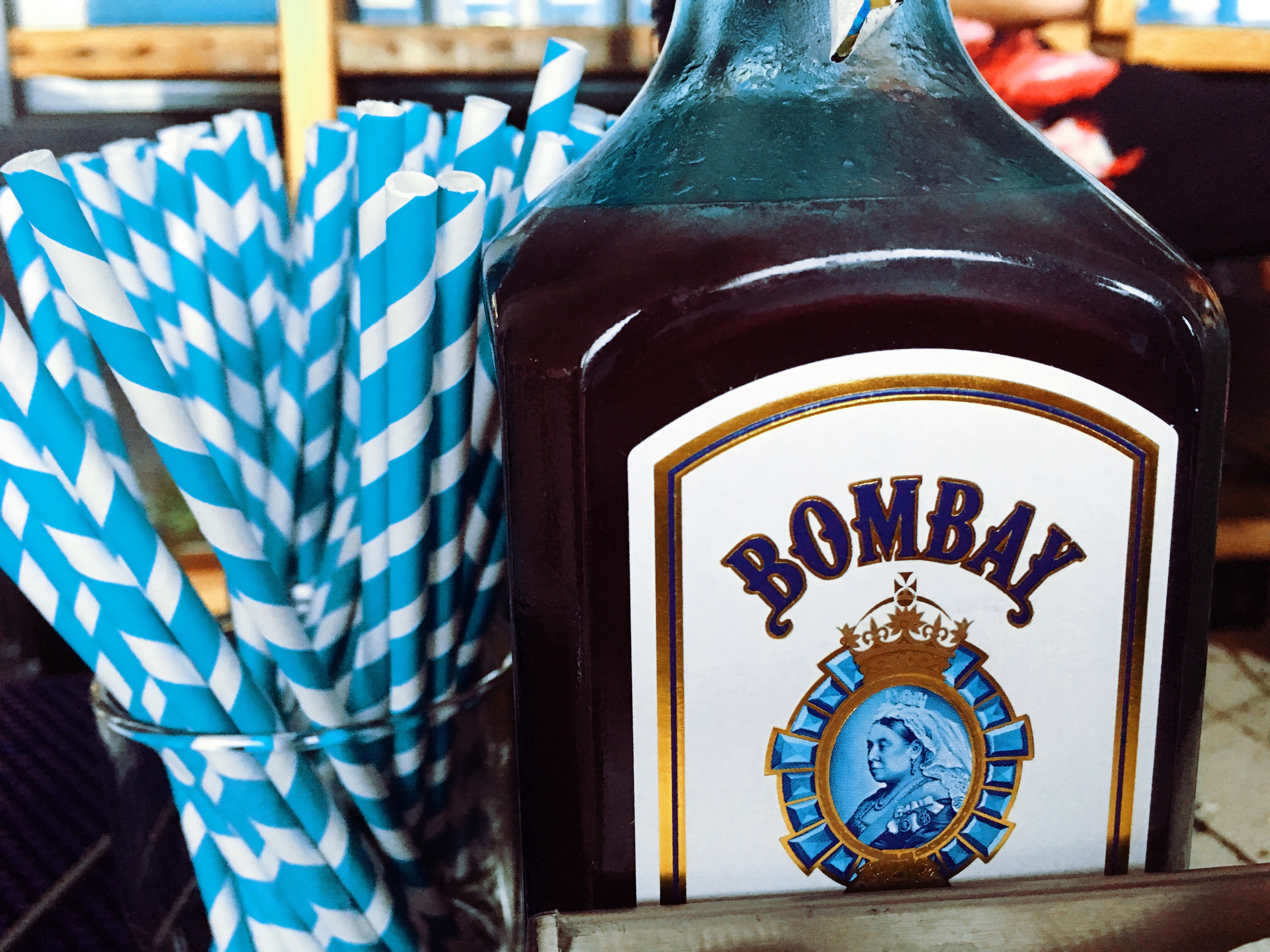