This week, we’re giving fortified wines some attention. They’re part wine, part brandy, essential to cocktails, and each delicious in their own unique way. We started by talking about fortified wines generally, and then gave each of sherry and port their day in the sun. Today, we end with vermouth.

Vermouth is the most prominent member of a broader class called ‘aromatized wines,’ fortified wines with herbs and spices infused. For vermouth, one of those herbs must be wormwood, after which it is named (German wermut, became ‘wormwood’ in English and ‘vermouth’ in French). Otherwise, aromatized wine makers are free to experiment with different herb mixes.

Unlike with port and sherry, there’s nothing either legal or practical requiring that vermouth be made in a specific geographic region; in fact, as we’ve mentioned, there’s quite a delicious vermouth being made right here in DC now. Nonetheless, from its very beginnings until today, the capital of vermouth specifically and aromatized wines in general has been the corner of land where France, Italy, and Switzerland meet, in French Savoy and Italian Piedmont. 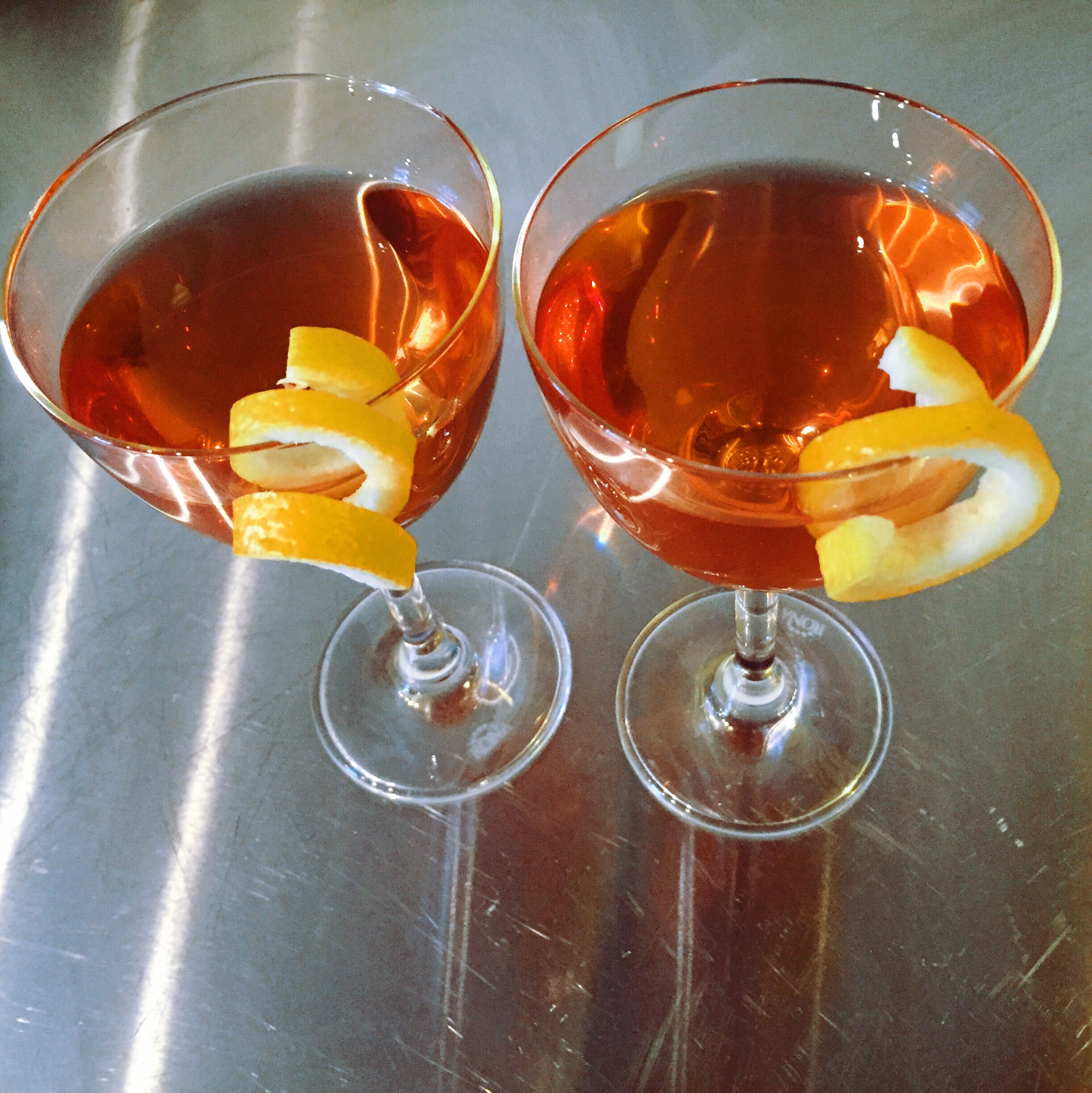 At first, the French and Italian makers each had their own distinct styles: the French being dry, pale, and crisp; the Italian being colored, sweet, and spicier. The two styles persist, though nowadays both styles are made on both sides of the border. They’re known as Dry, or White, and Sweet, or Red (though it’s actually more of a brown).

While sherry and port are still mostly taken straight, their use in cocktails being a change of pace move, vermouth came into its own as a cocktail ingredient. Its delicate herbal flavors, variety, and lower alcohol content (when compared to spirits), makes vermouth the perfect way to cut the edge of a spirit while simultaneously complexifying a cocktail’s taste. That’s why it plays such a strong supporting role in many of the most famous cocktails.

While vermouth certainly takes the lead among the aromatized wines, the other varieties offer lots of opportunity for further cocktail experimentation. Swapping another aromatized wine in for vermouth (Bonal for dry vermouth in a martini, for instance) is one of the best ways to get a little creative with a drink while still staying on relatively sure ground.

If you buy just one bottle, buy another one. You’re going to need to have at least a dry and a sweet. We conducted an entire tournament to decide what they should be. To cut to the chase, we mostly use Boissiere Dry and Dolin Red.

If you love aromatized wines like us, you may still only have one dry and one sweet vermouth at any given time, but an entire shelf of your refrigerator will be full of other ones you’re trying out. We’re particular fans of Cocchi Americano, and use it a lot instead of dry vermouth in drinks where we really want to highlight the aromatized aspect of the drink. 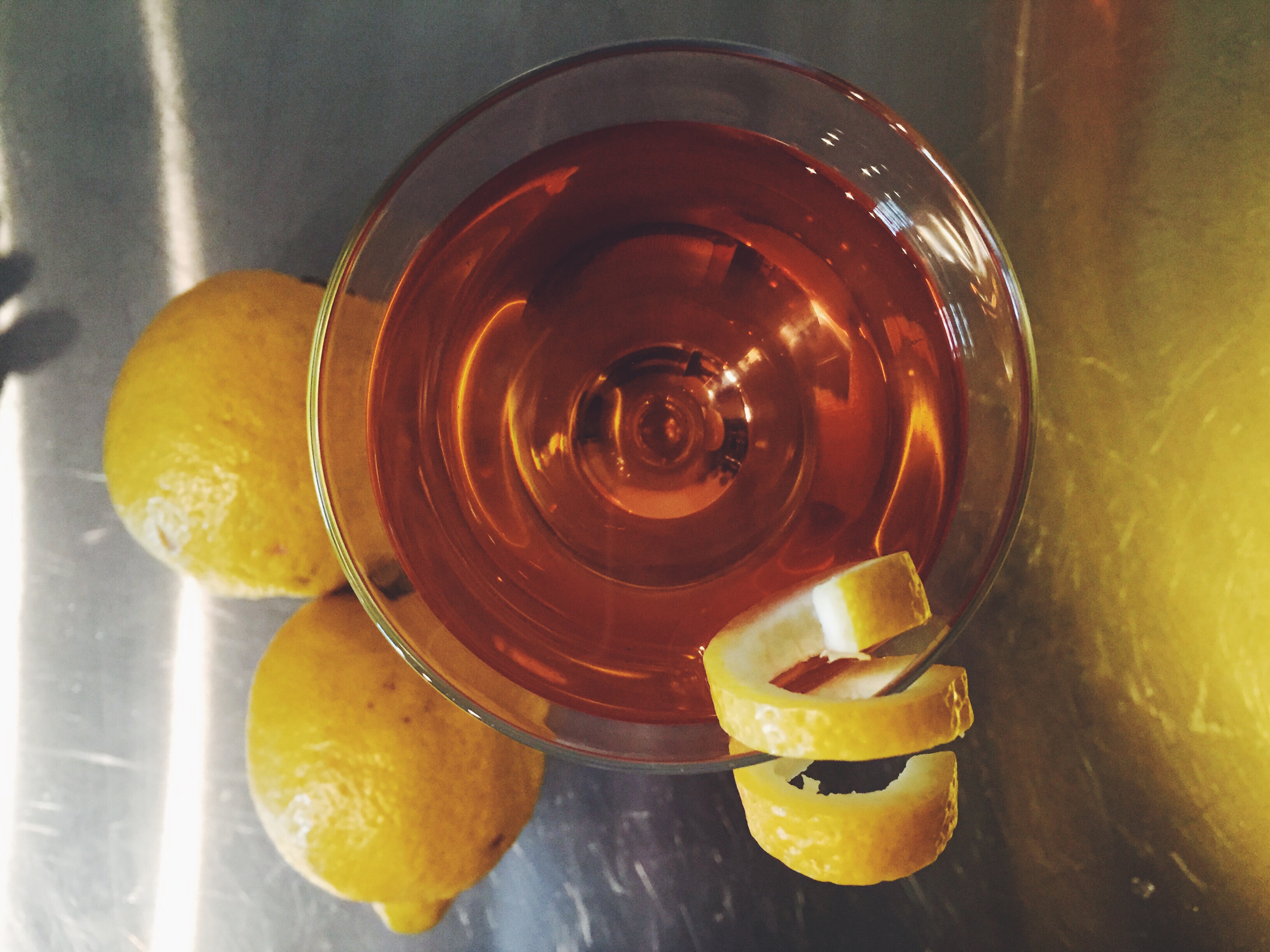 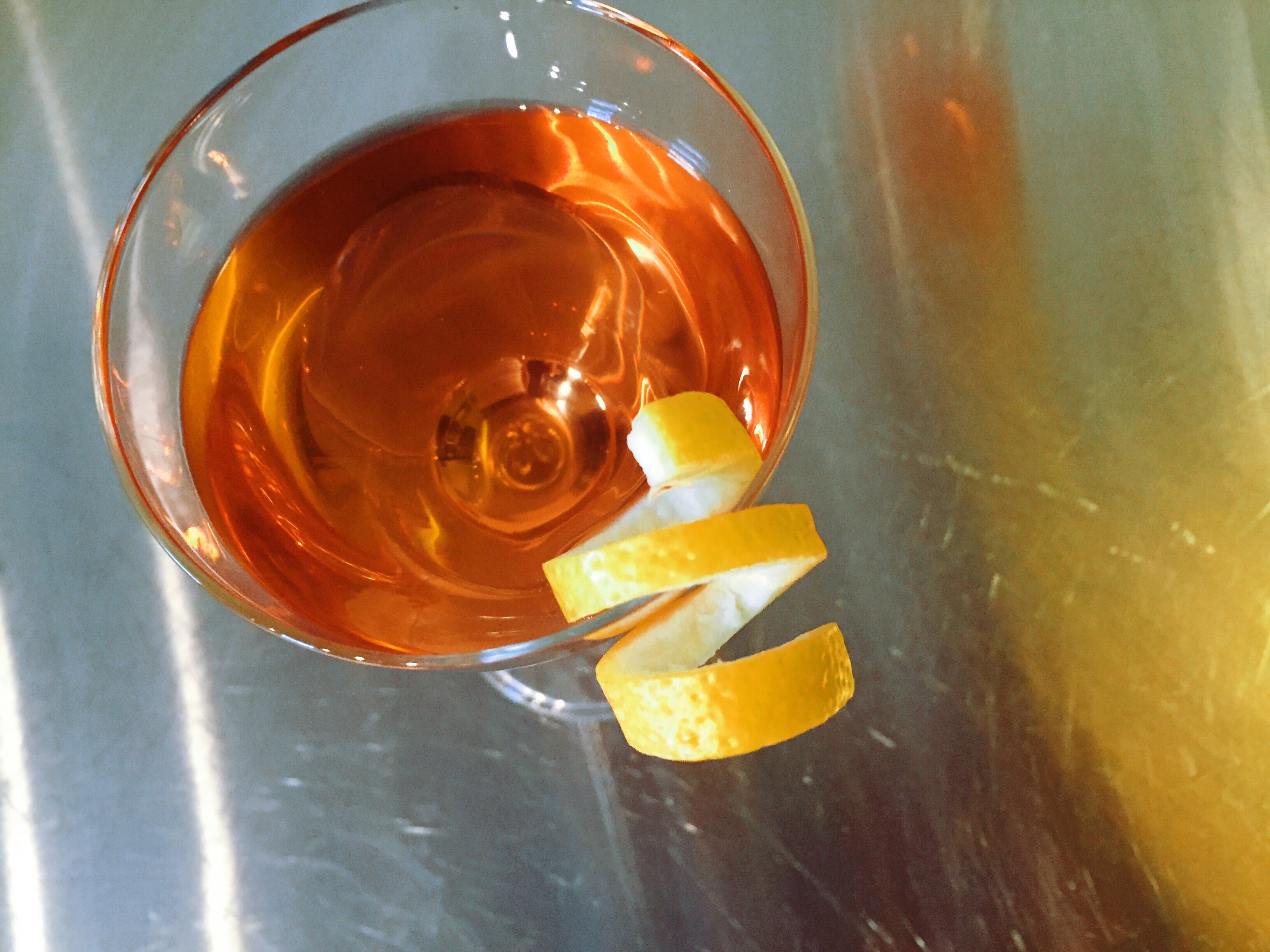 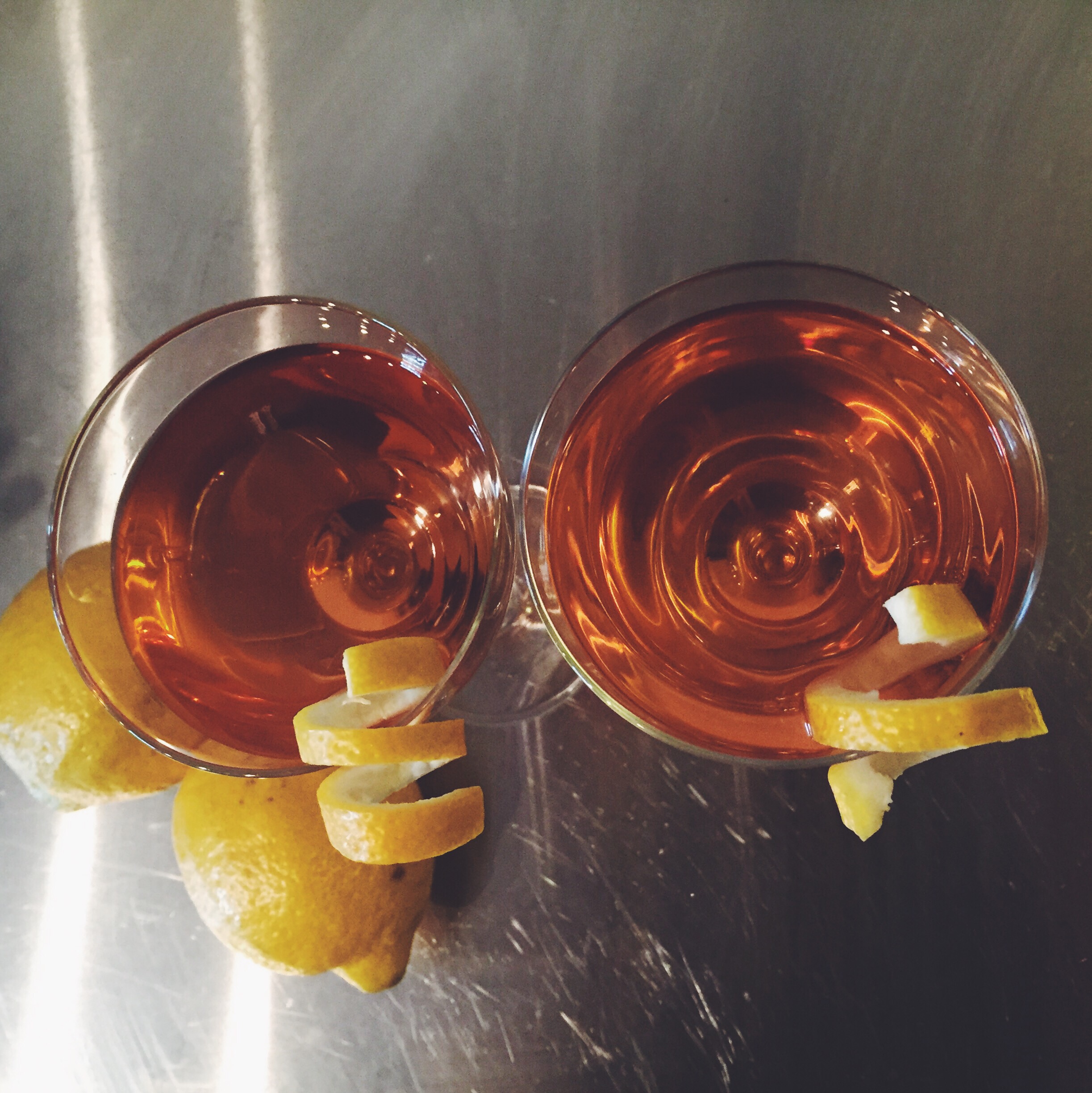 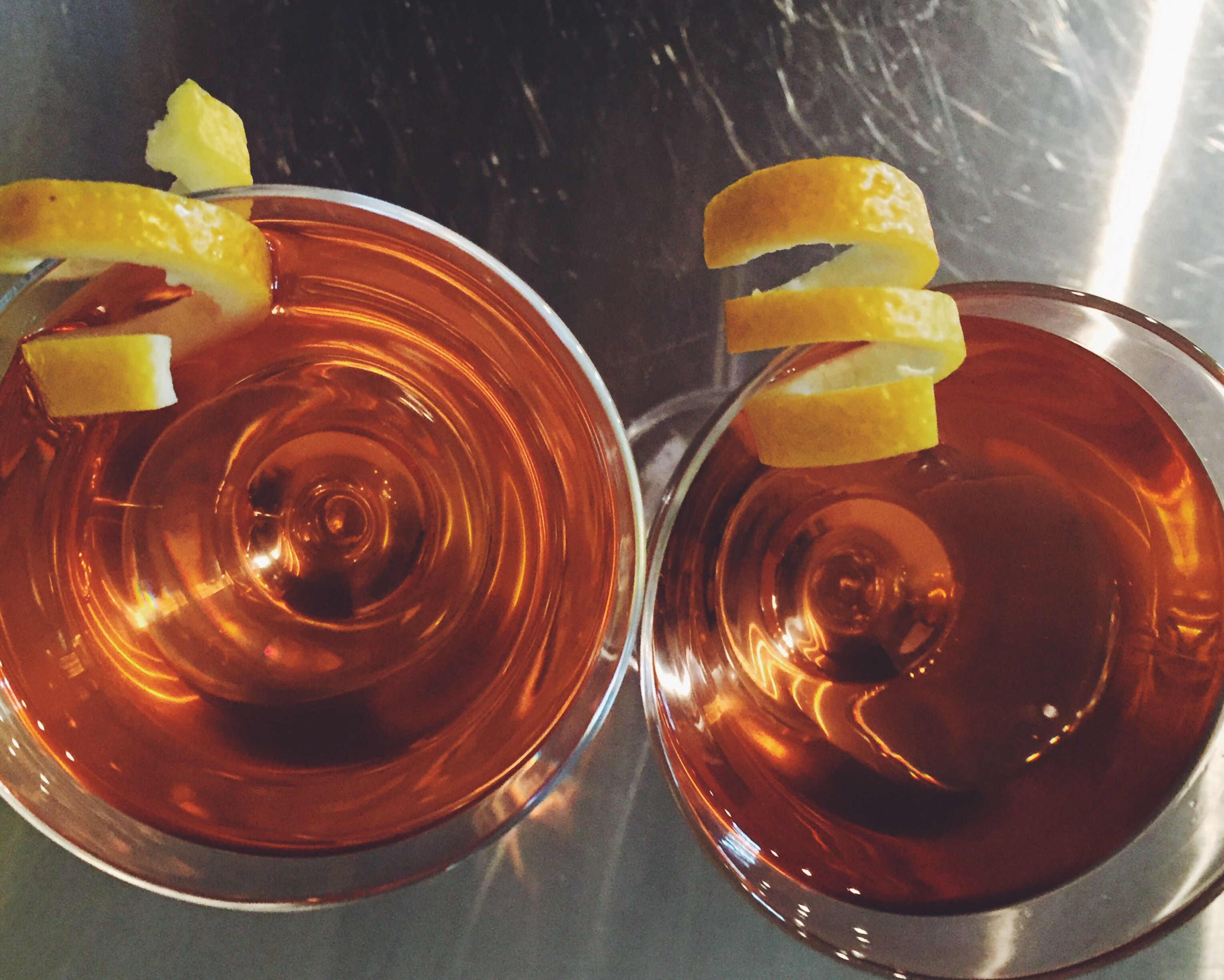 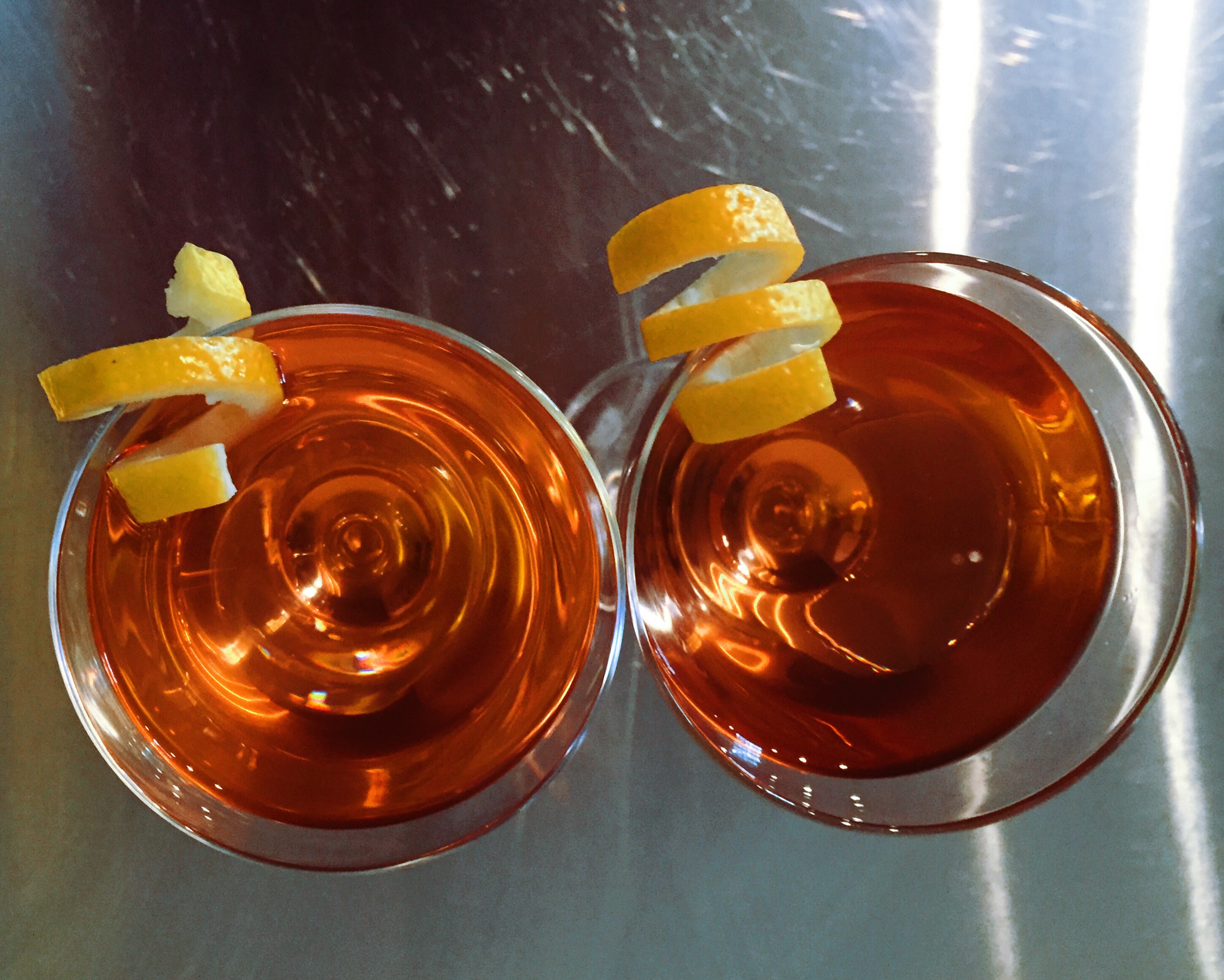 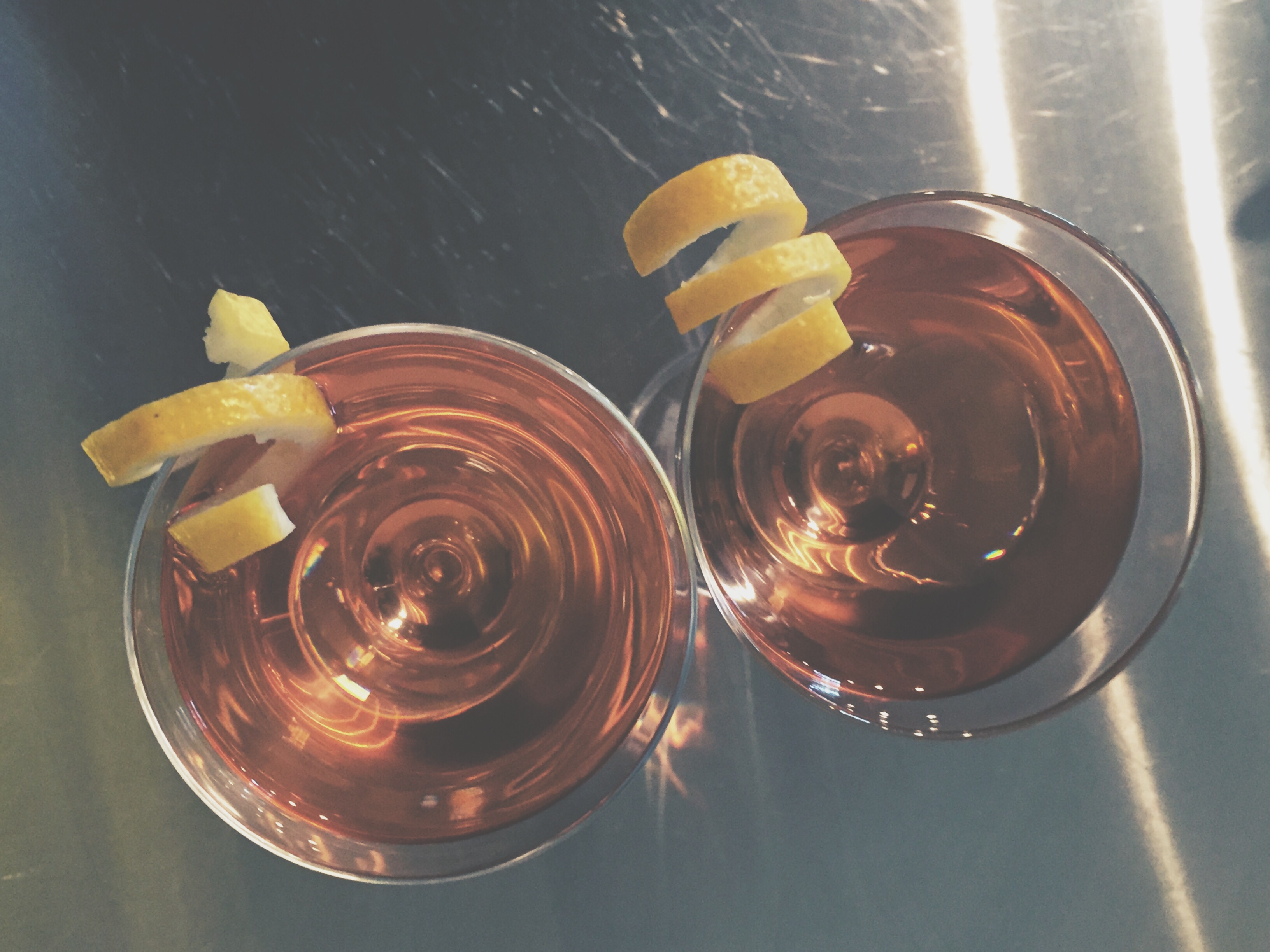