This week, we’re giving fortified wines some attention. They’re part wine, part brandy, essential to cocktails, and each delicious in their own unique way. Yesterday, we discussed fortified wines in general. Today, we’ll focus on sherry.

You probably have a bad impression of sherry; most Americans do. It’s that cloyingly sweet, syrupy wine that stays at the back of your grandfather’s liquor cabinet until your great aunt visits and, when offered a drink, says, ‘Maybe just a glass of sherry.’ Indeed, for the longest time, sherry in the US has been relegated to Aunt Ethel’s visits, and to cooking. For a shorter, but still substantial, length of time, a sherry renaissance has been predicted. I don’t know whether the sherry comeback will ever happen, but it should; and I’m doing what I can to help it along. There’s a lot more to sherry than your great aunt knows. 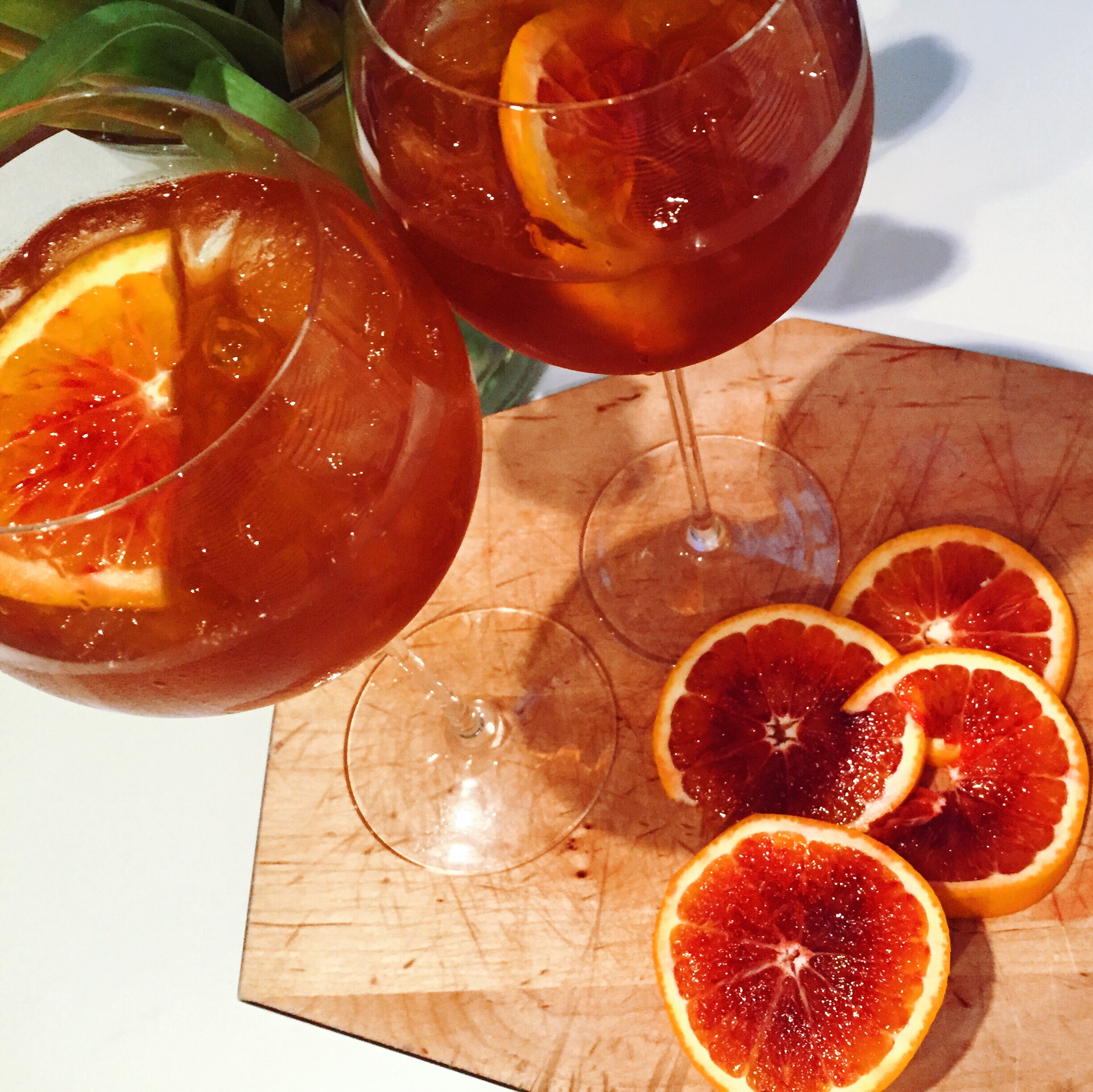 ‘Sherry’ is an anglicization of Jerez, the small town in southern Spain near which all sherry is made. Two things make sherry special: the solera system, and flor. In the solera system, new sherry is added to older sherry bottles of varying ages, rather than being put into a new bottle. So, any given barrel or bottle of sherry doesn’t have a vintage, and hasn’t been aged for a particular number of years; it’s a mix of many different years.

Flor is a particular type of yeast unique to Jerez and central to the fermentation and classification of most sherries. It forms a foamy barrier between the fermenting sherry and air, the quality of barrier determining the style of sherry made:

There are two other types of sherry that have nothing to do with flor: 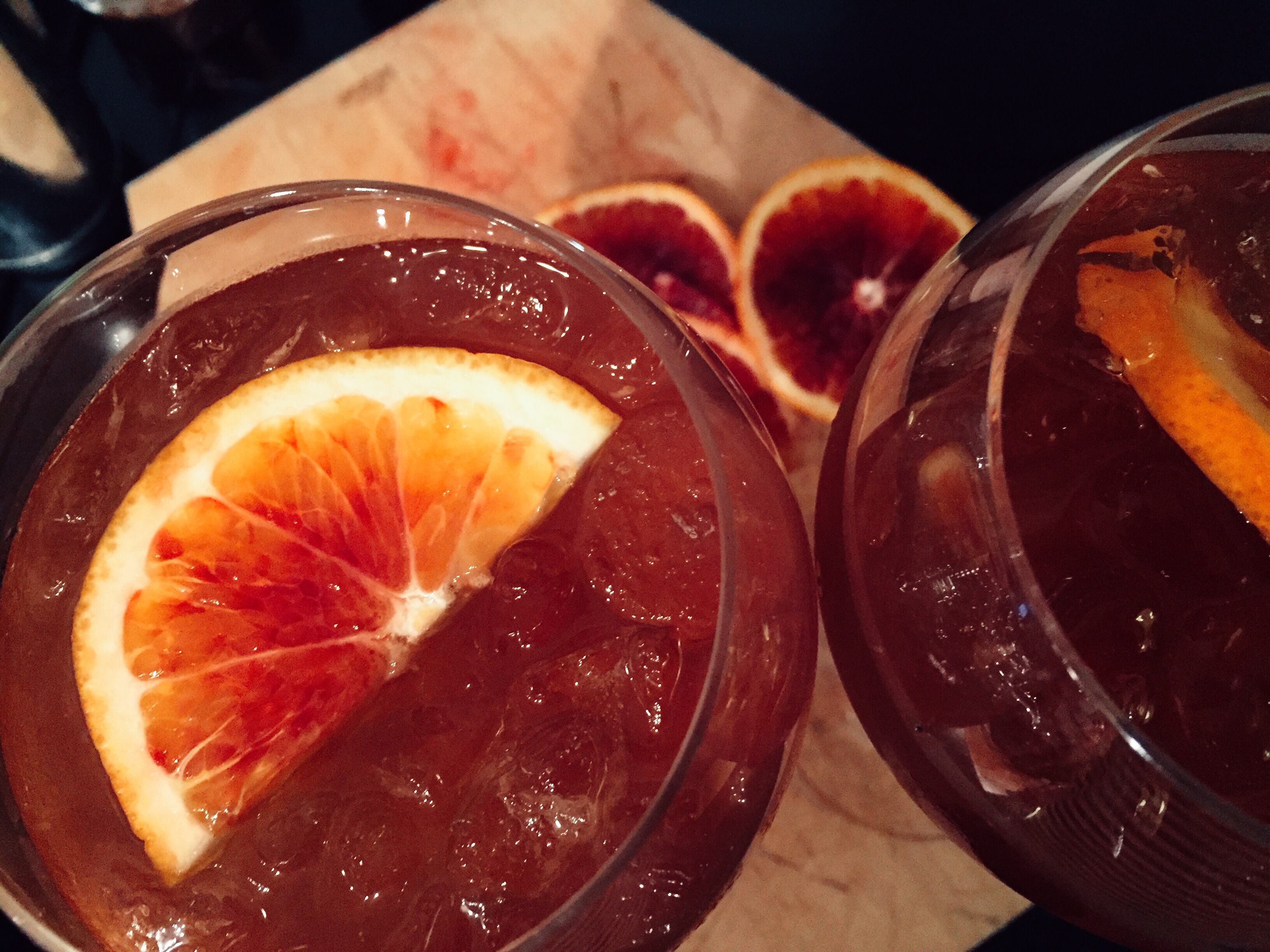 As you might guess, from how different the types can be, cocktail recipes are designed with particular types of sherry involved; so it’s worth paying attention. If you’re going to substitute, inside the sherry world is often not the best option. Dry vermouth is a better substitute for a fino than a Pedro Ximenez would be; and a ruby port is your best Pedro Ximenez replacement, not an amontillado.

If you’re going to buy just one bottle, first stay away from the creams; it’s just too hard to know if you’re getting a good quality one. Beyond that, you have two options: 1) buy the proper variety for your favorite cocktail recipe; or 2) get yourself an amontillado. Being, as it is, the midway point between a fino and an oloroso, it can adequately fill in for the whole range of the non-Pedro varieties. Lustau is a brand that mixologists tend to like, of good quality and for a moderate price, around $15.

If you think you’ll love sherry, you’ll probably want to get yourself one each of a fino, an amontillado, and an oloroso–maybe even a Pedro Ximenez too. You’ll also probably want to try out different bodegas, and you’ll soon know much more about sherries than we do.

If you really love sherry, or like sherry a lot and really love traveling, you should go to Andalucia, Jerez’s region in Spain. It’s a lovely spot. You can see the bodegas where sherry is made, as well as the most stunning Arabian palaces, and the beautiful and impressive Andalusian horses; and, at night, you’ll enjoy tapas in the place of its creation, over a glass of fino. Just don’t ask them to put it in a cocktail; wait until you get home. 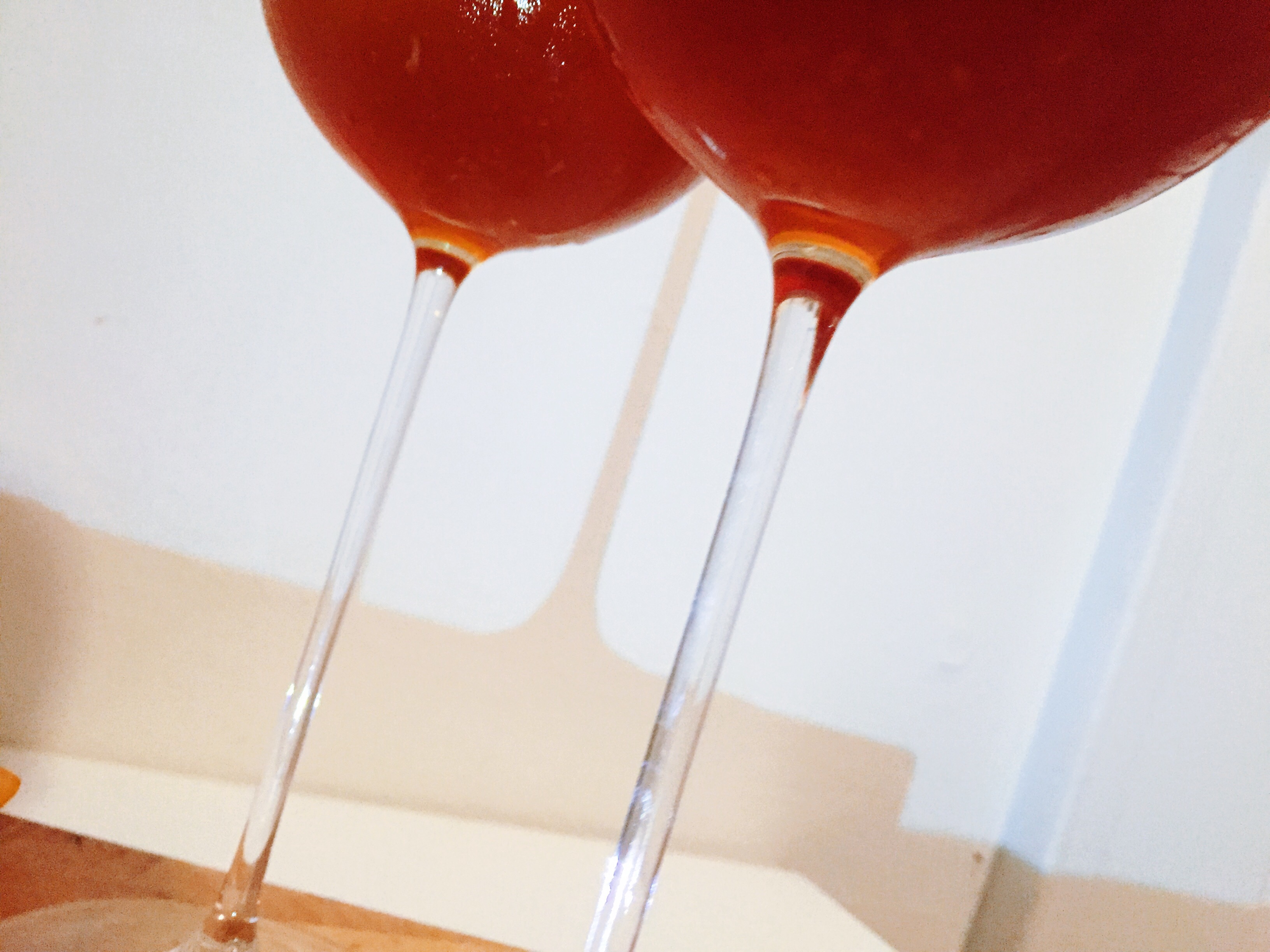 This is one of the very oldest cocktail recipes, as captured by the patron saint of mixologists, ‘Professor’ Jerry Thomas. It really show off sherry’s best qualities, and best of all you can use whatever variety you want; in fact, any fortified wine will do. 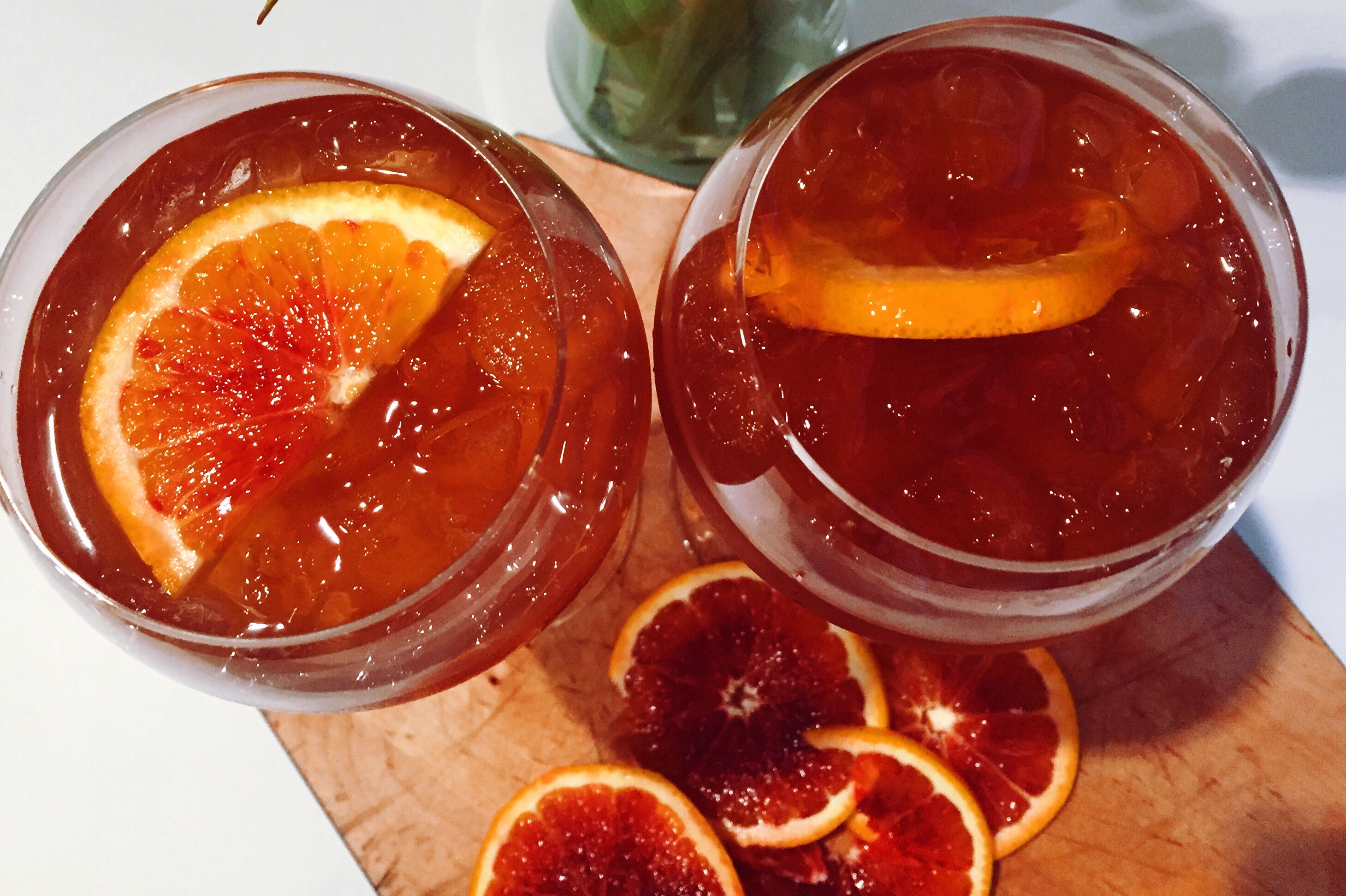 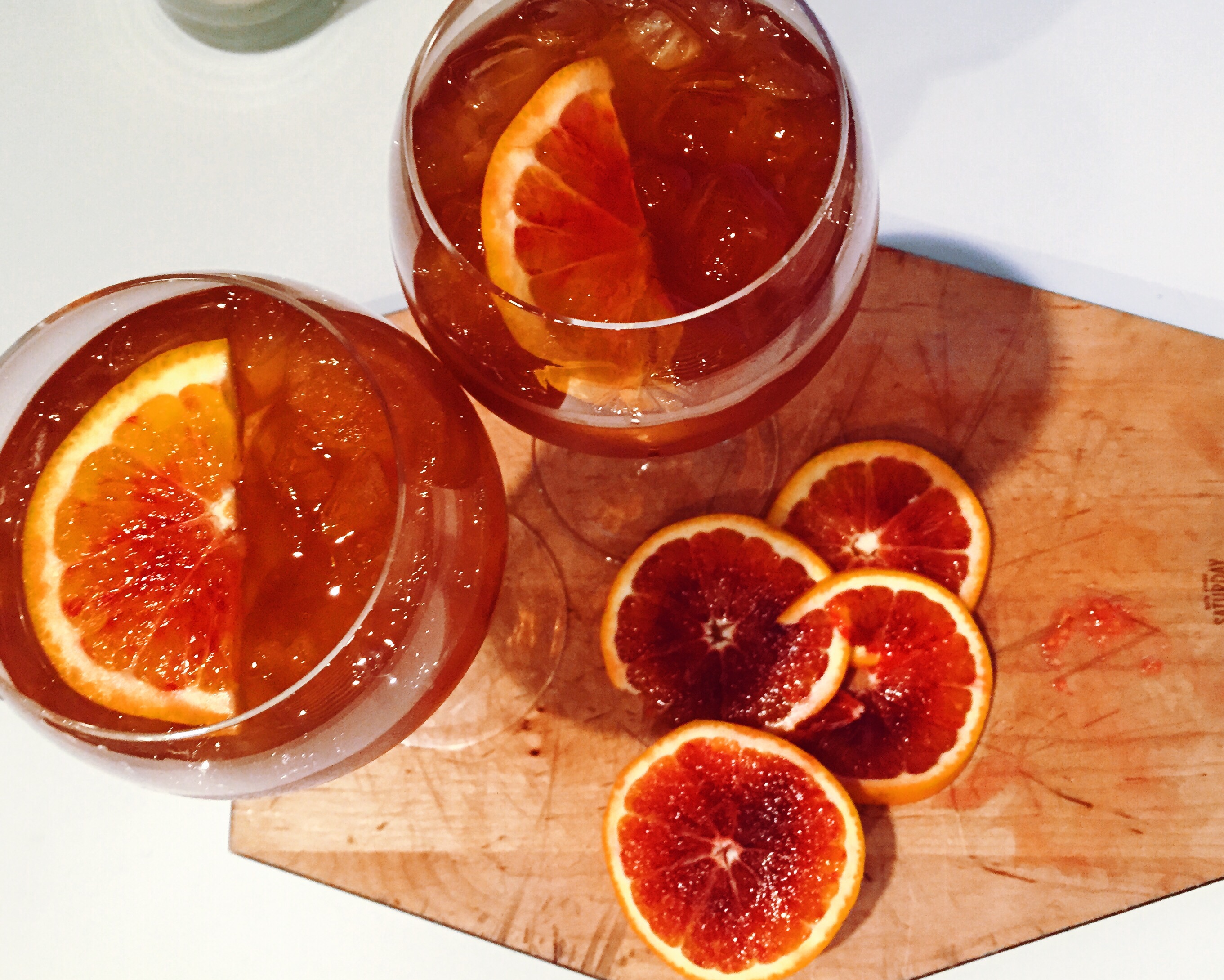 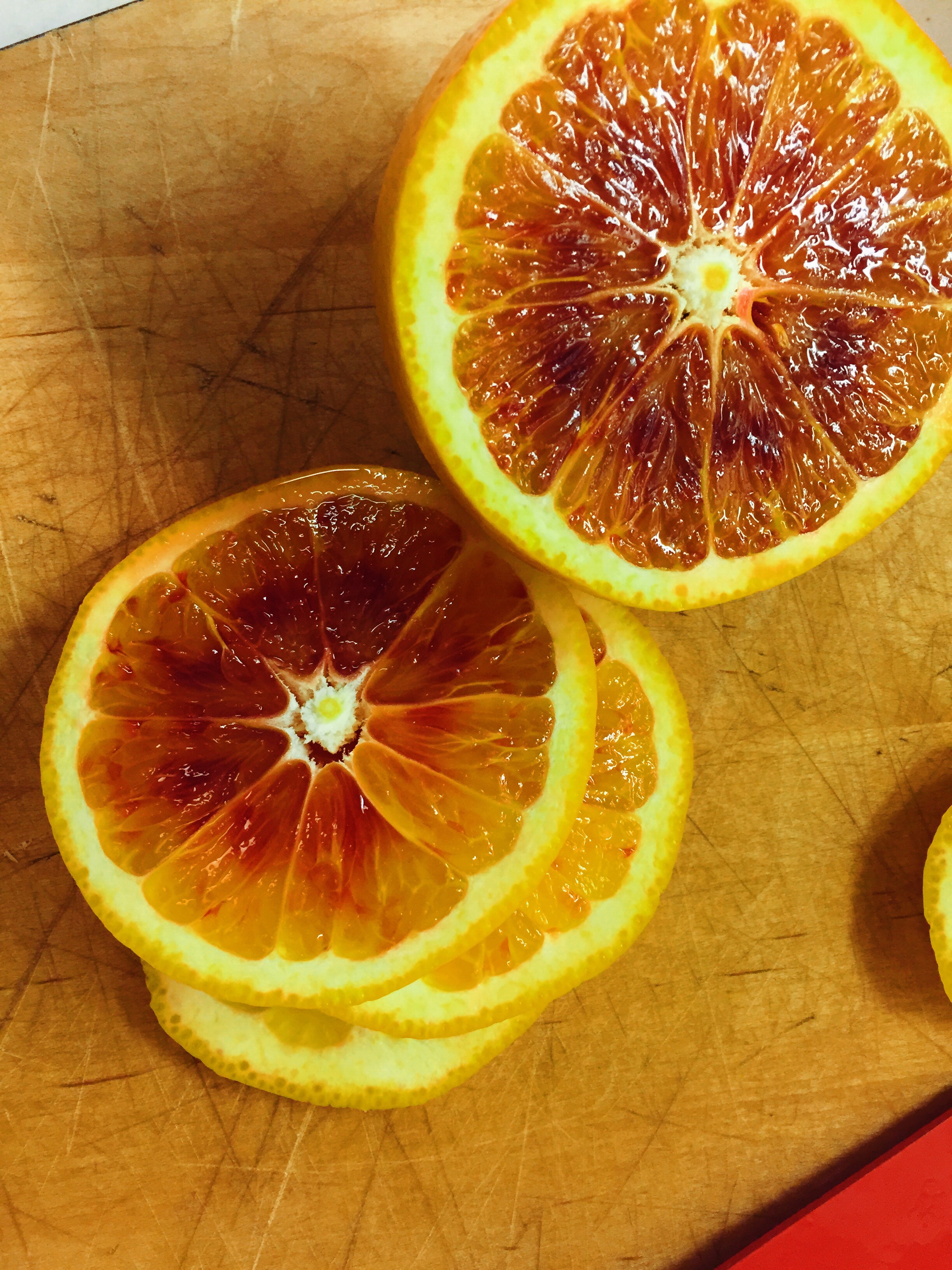 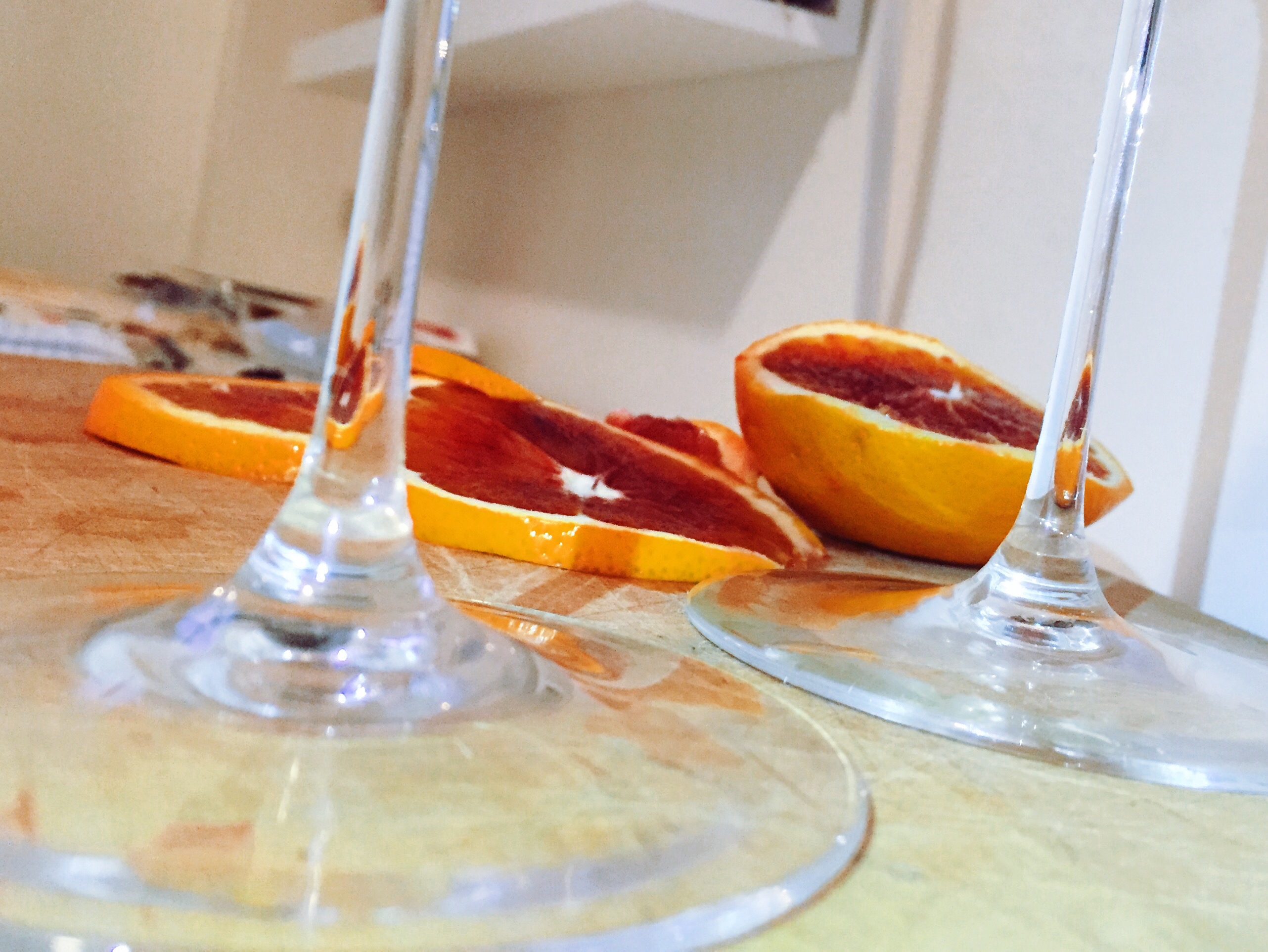 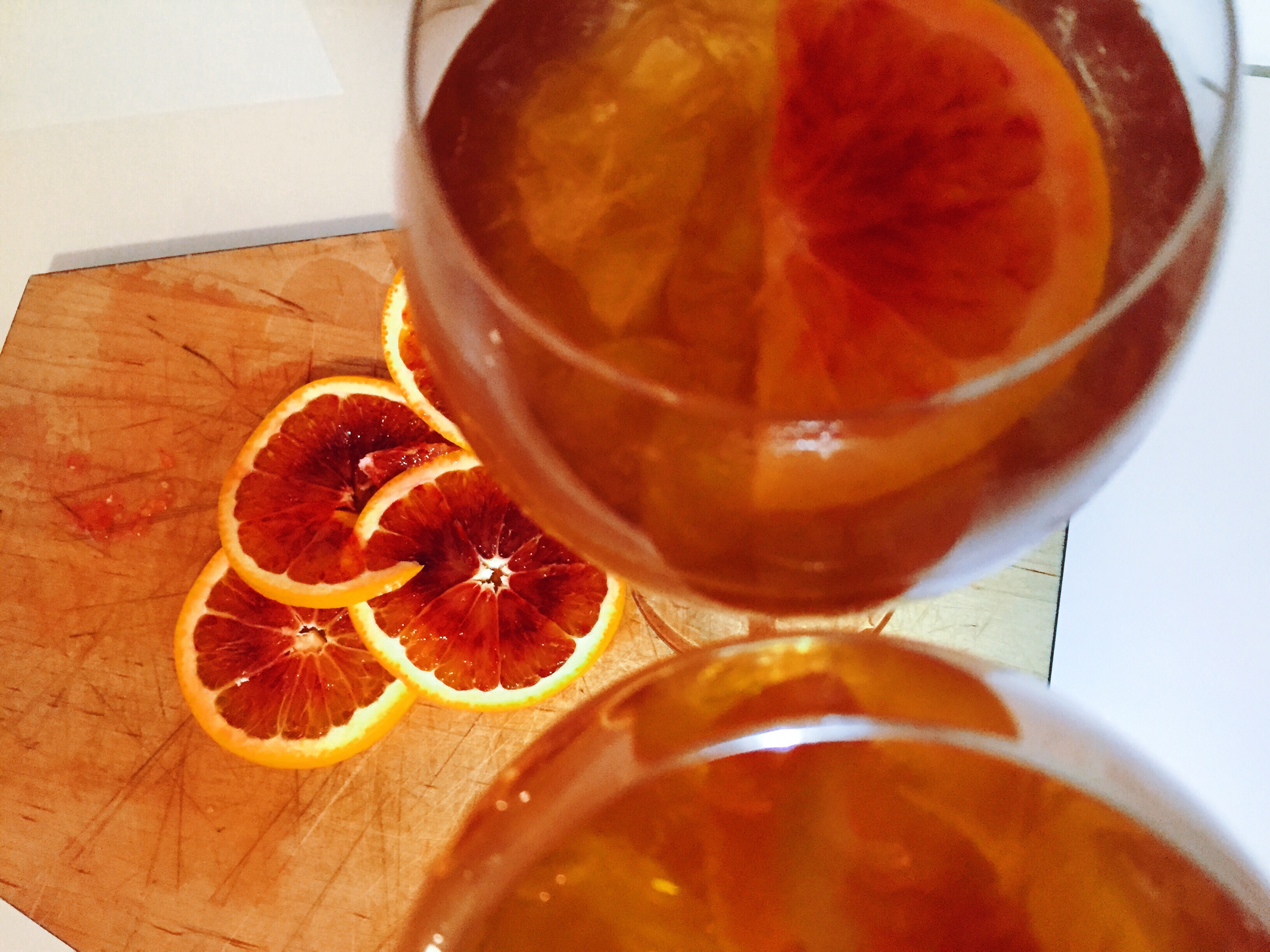 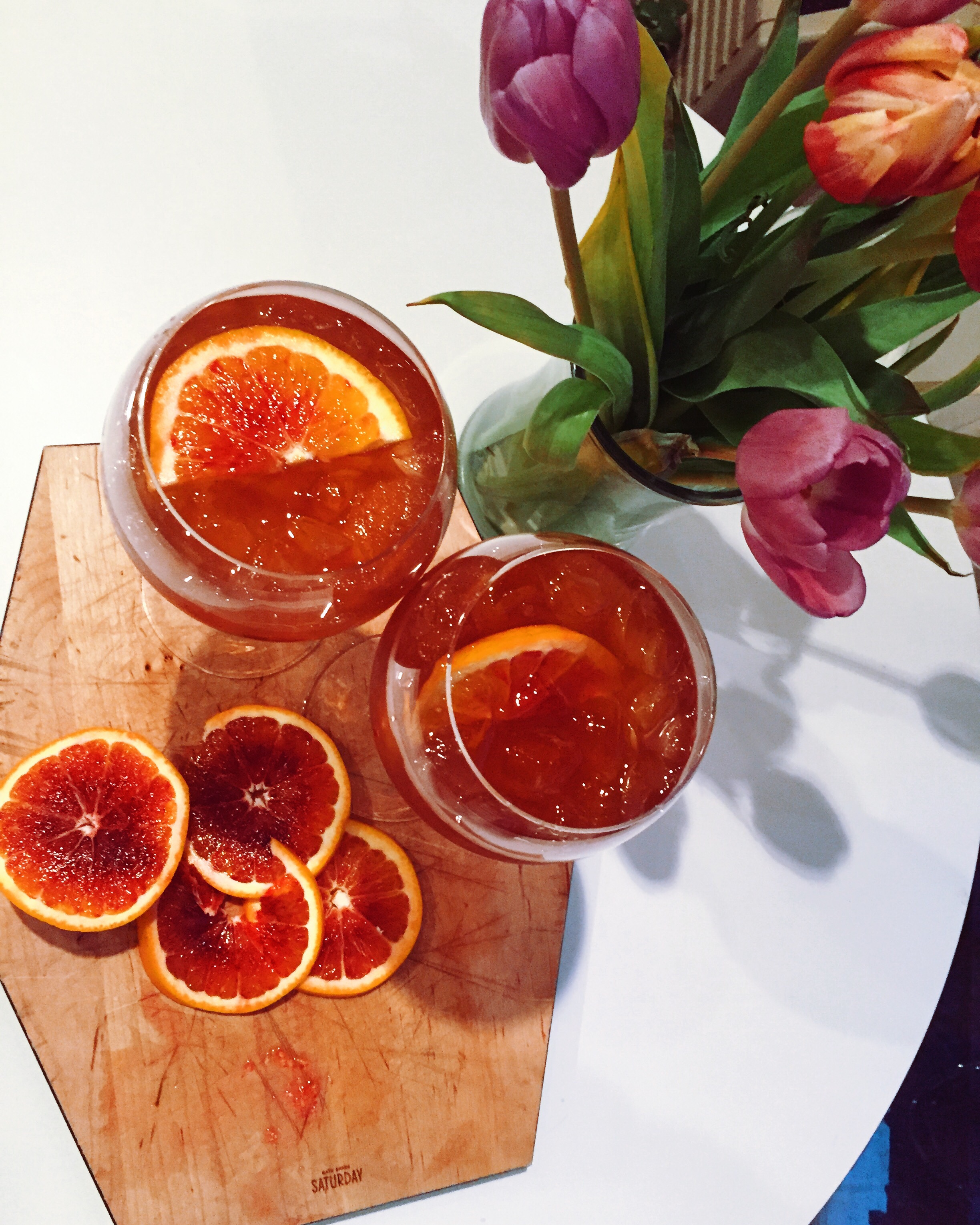