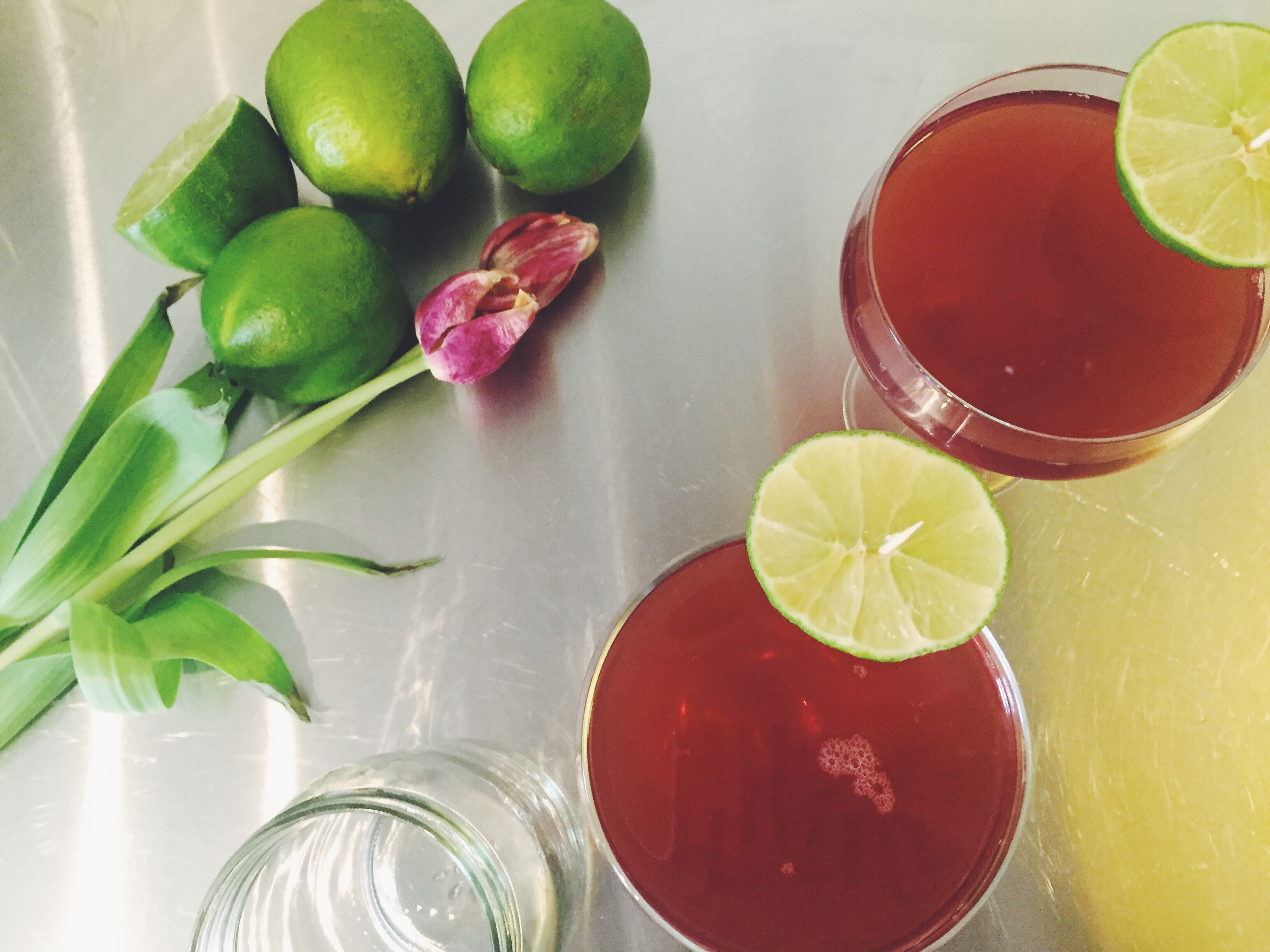 This week, we’re giving fortified wines some attention. They’re part wine, part brandy, essential to cocktails, and each delicious in their unique way. On Tuesday, we discussed fortified wines in general. Yesterday, we focused on sherry. Today, we’ll take a look at port.

Port, like sherry, comes only from a small, specific geographic area. In port’s case, it’s the Douro Valley in northern Portugal. From its very beginnings, though, in the 17th Century, the primary consumers of port have been English. Thus, you’ll notice that some of the biggest houses of this very Portuguese product have very English names, like Taylor and Graham and Croft. (By the way, if you’re interested in reading more about port than I’m going to write, Taylor has an extensive, interesting, and well-written history of port on its website.)

Whereas with sherry the game is to keep fermentation going as long as possible, with the driest possible result, with port they call the game early by adding the brandy to the wine in such a way that it halts fermentation while there’s still plenty of sugar in the drink. Apparently, that’s because the early English audience for port had a sweet tooth where wine is concerned.

Ruby ports are the deep purple, pleasantly sweet ports that are bottled soon after the wine and the spirit are reintroduced.

Tawny ports are aged in wooden casks, for at least five years and up to 40. The older they get, the woodier, drier, and paler they get. The youngest tawny ports are a paler purple, and still quite sweet. Soon, they turn brown and drier, and from there keep getting paler. To me, it feels like tawny ports are slowly crawling their way toward being brandies.

If you buy just one bottle, make it a ruby, if you’re buying it for mixing. Most cocktail recipes calling for port call for a ruby. Plus, if you have a ruby port, it can do double duty as your substitute for cream sherry when it’s called for. In my experience, it’s easier to find a quality ruby port than a quality cream sherry; and they play a very similar role in cocktails.

If you think you’re going to love port, get a tawny as well. Look for age on the label. If it doesn’t have one, look for one that does. As we mentioned, the older it gets, the more dry, woody, and complex it becomes. Also, the older it gets the more expensive it gets, and quickly; so odds are you’ll have an old tawny port around for sipping and a ruby or young tawny for mixing, kind of like with whiskey. 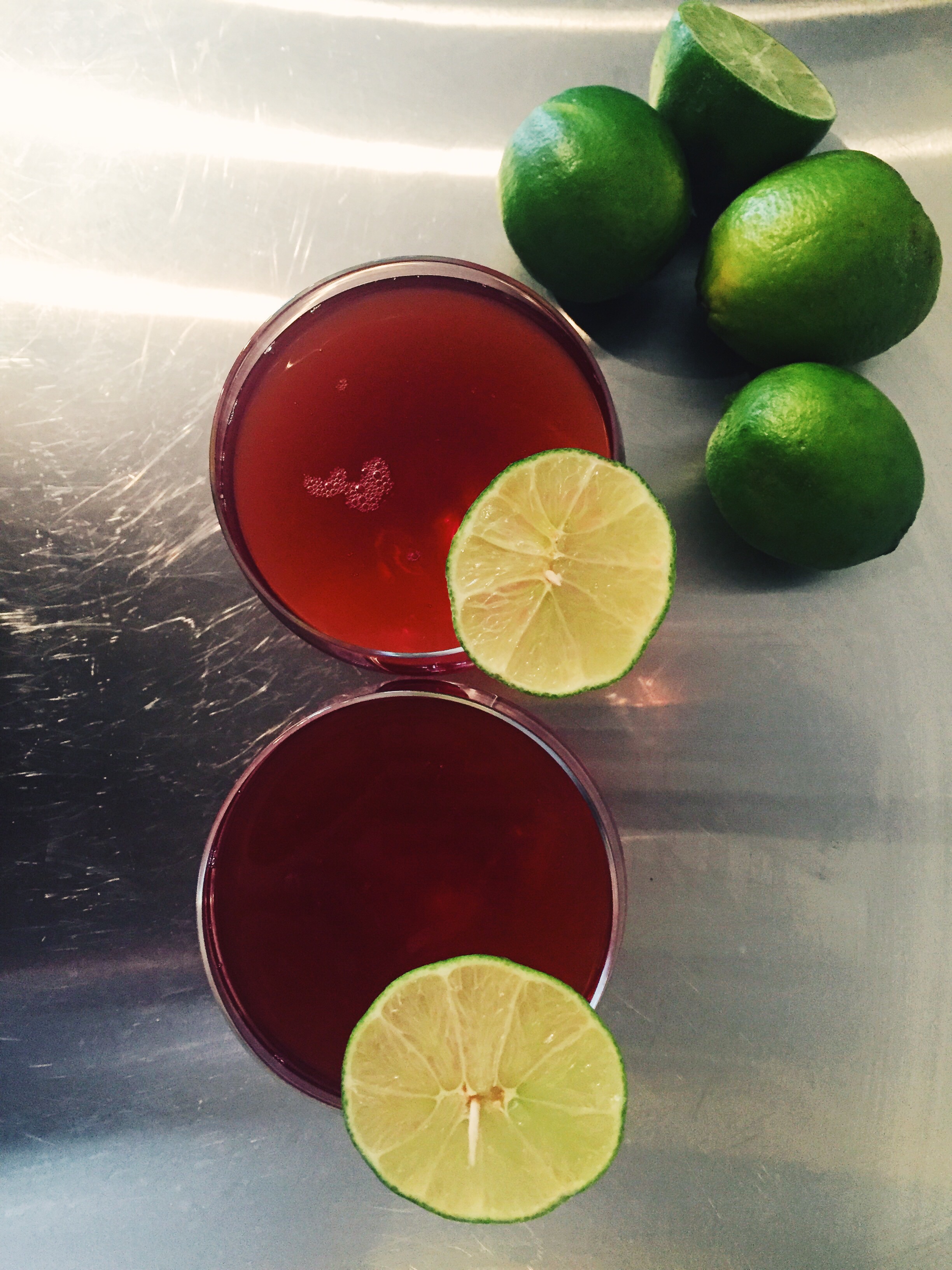 designed by Erick Lorincz in London (of course). We found it thanks to Paul Clarke. 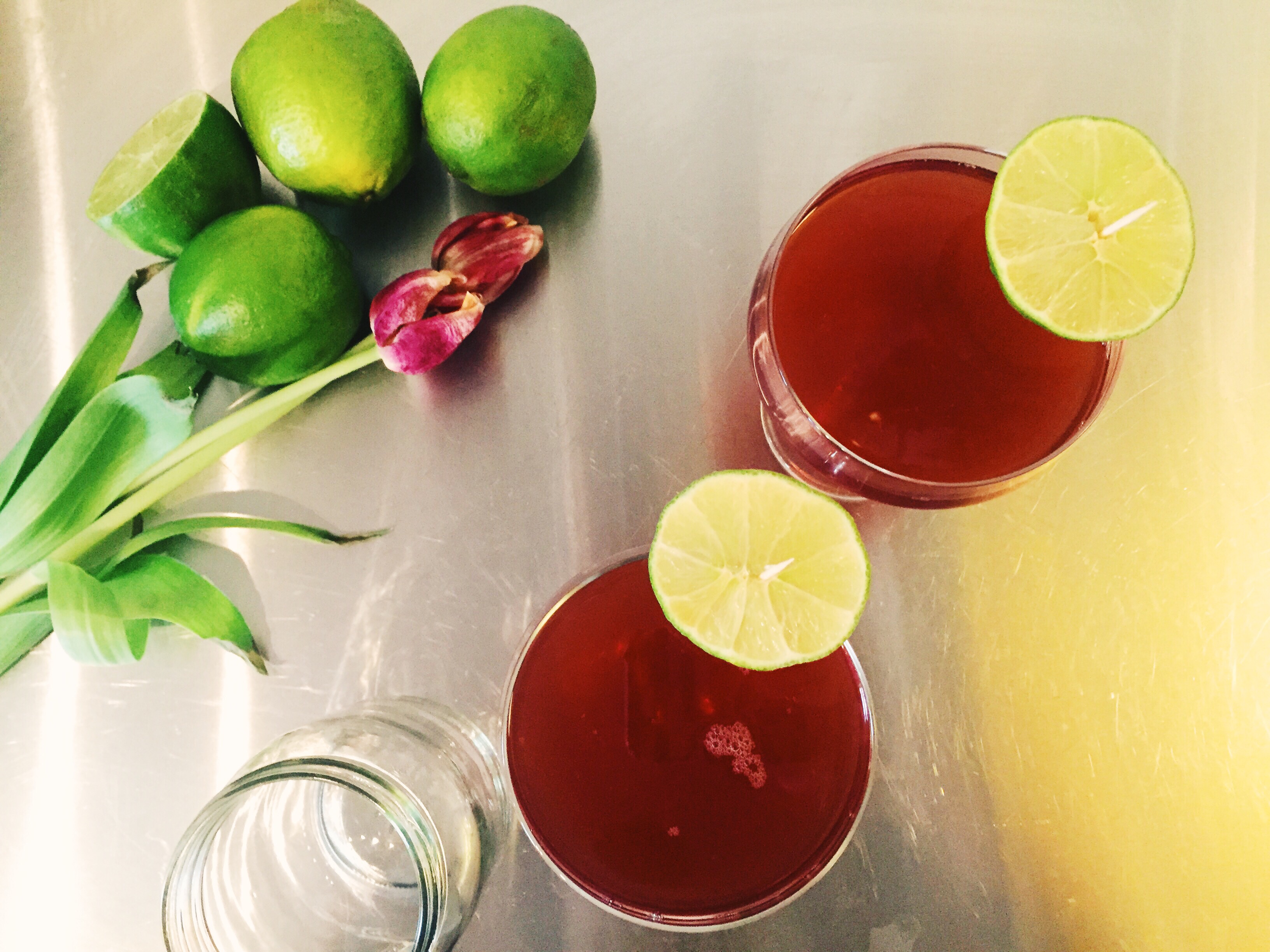 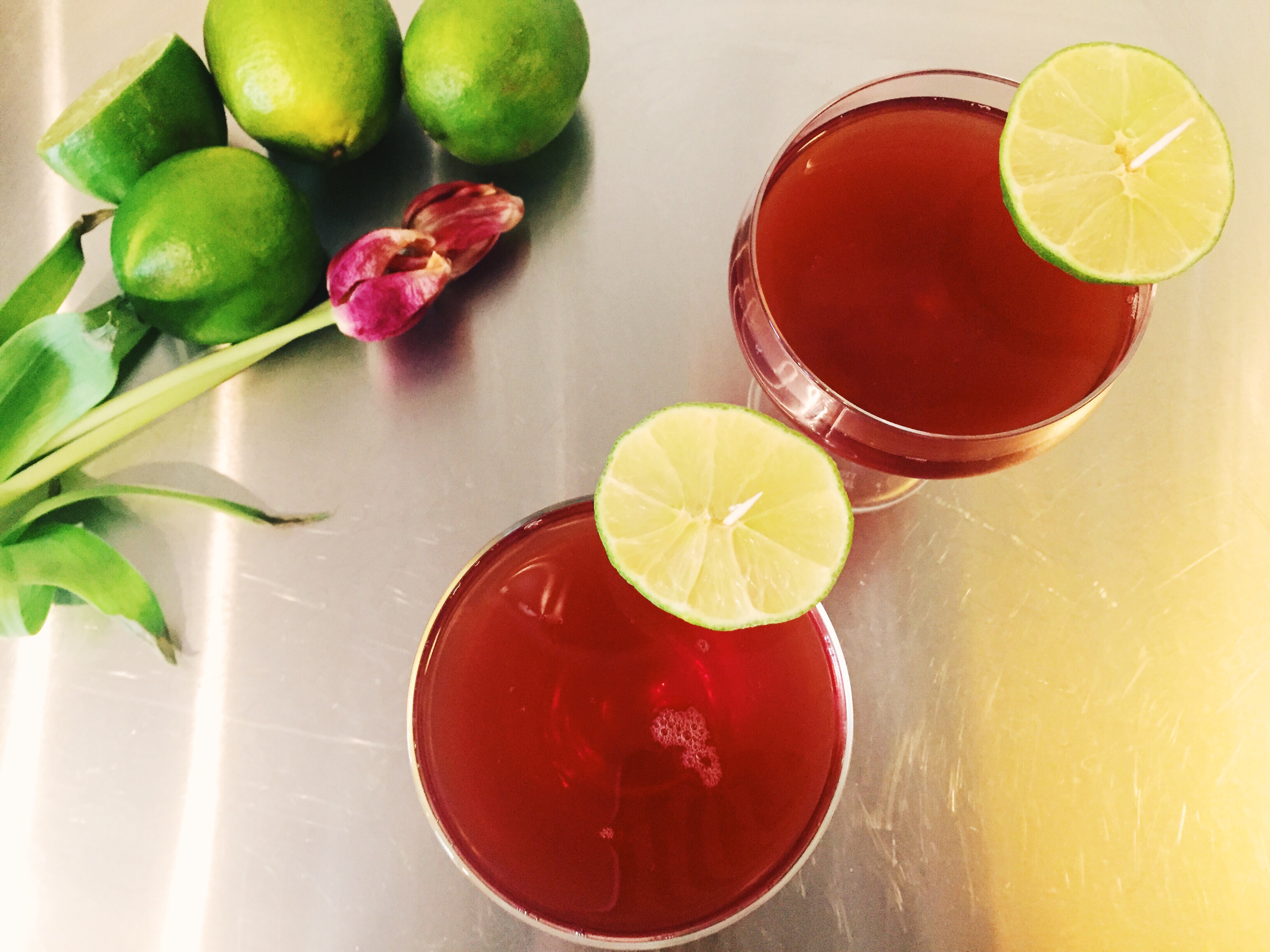 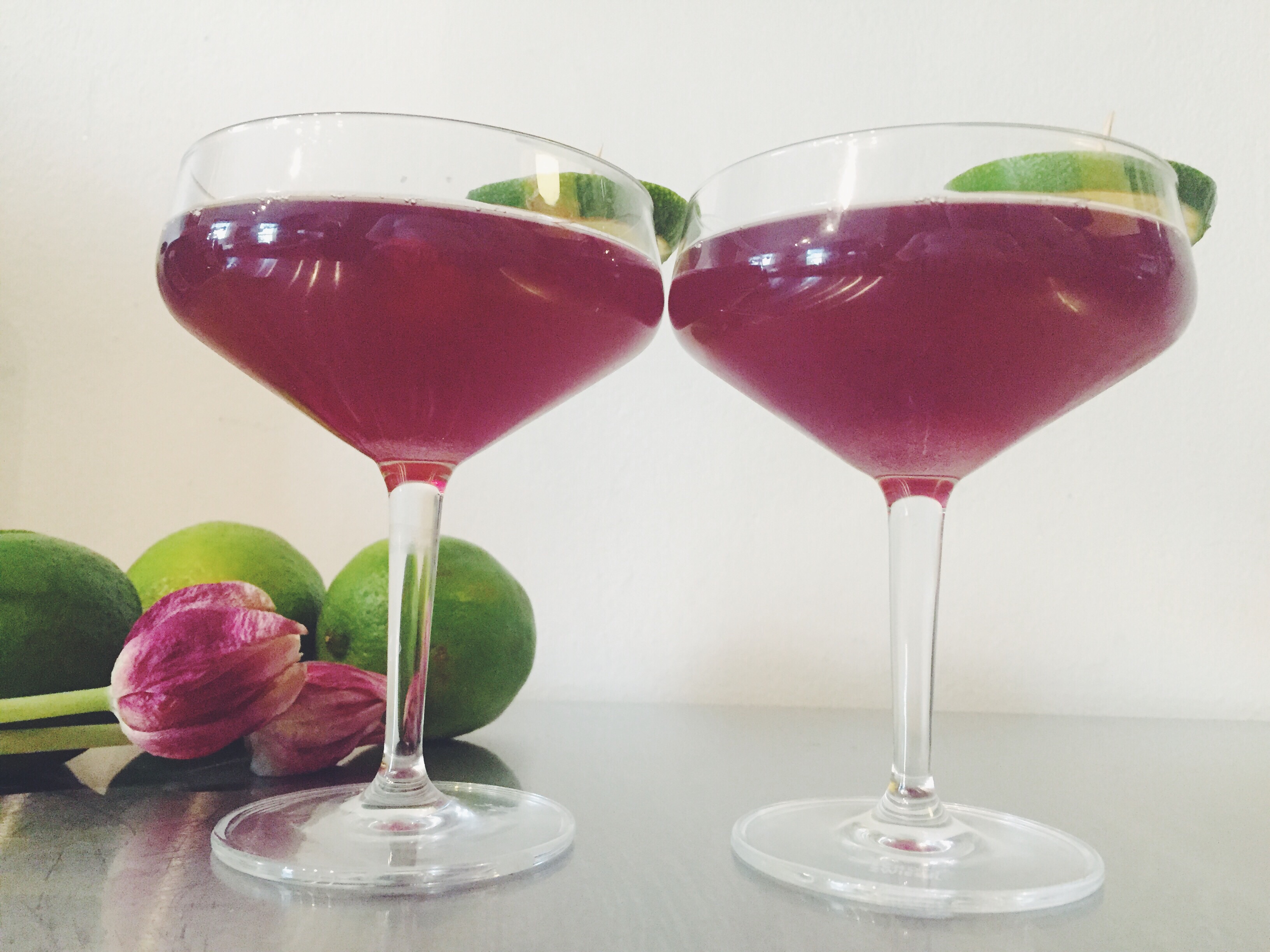 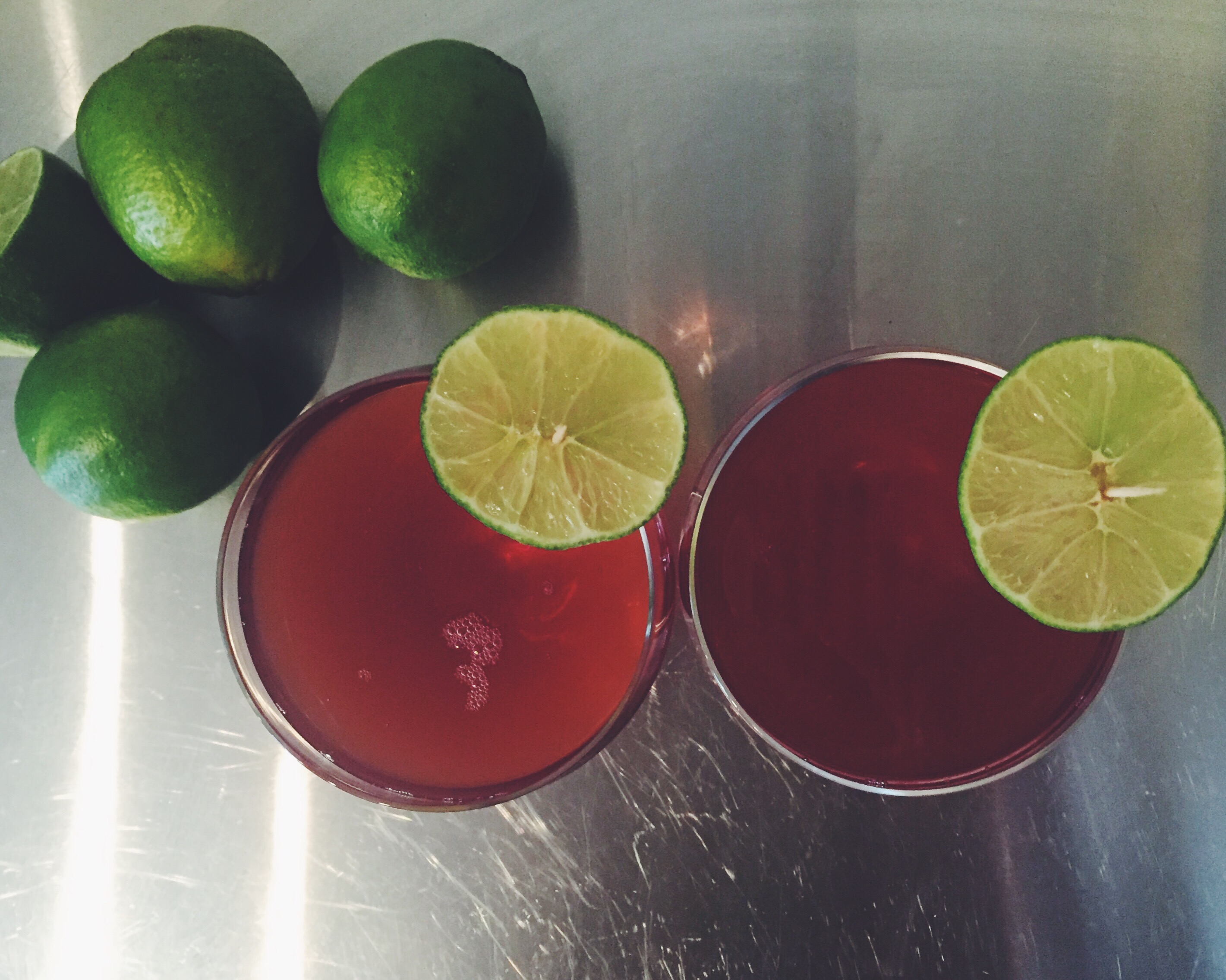