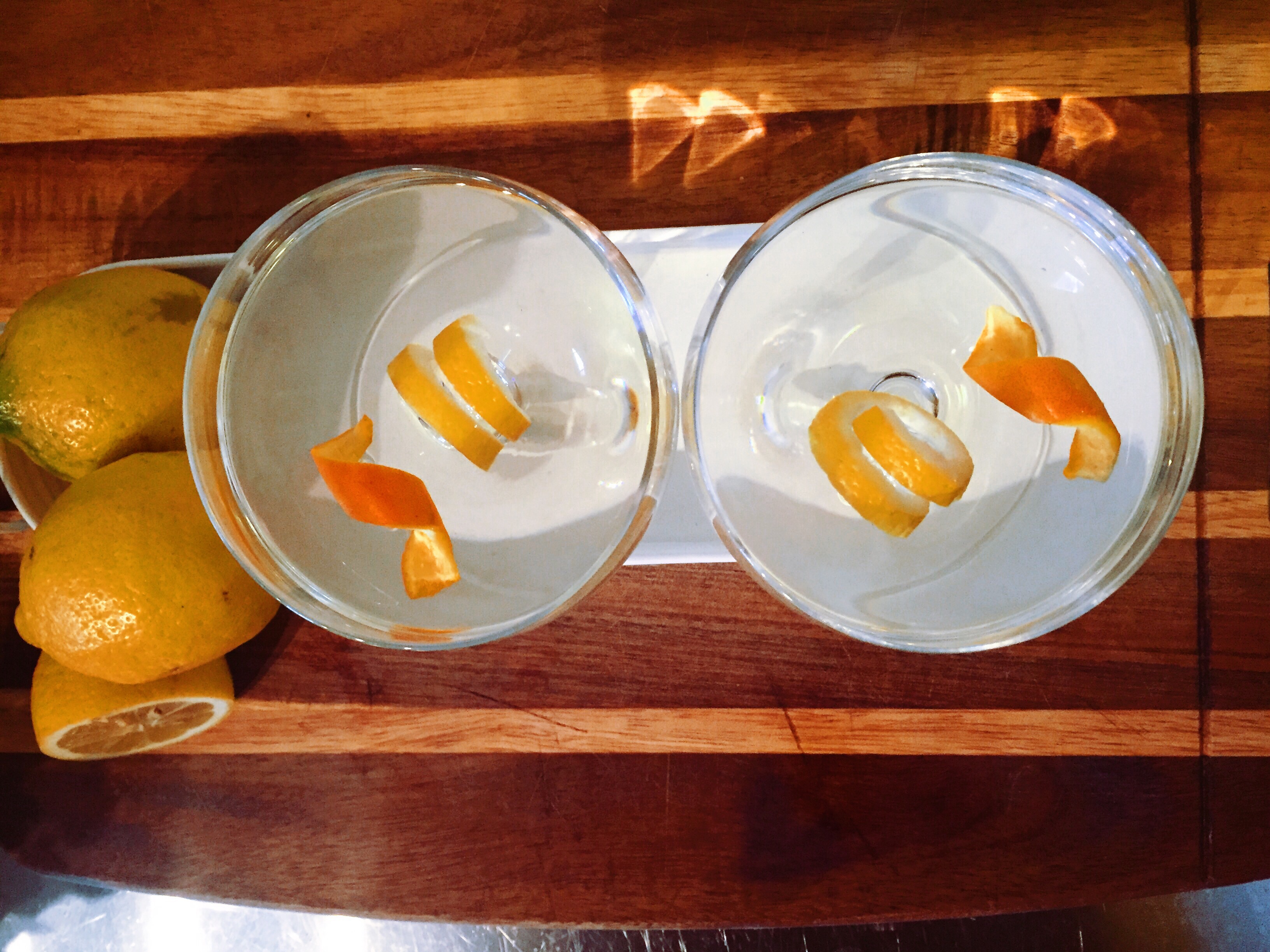 A little while ago, we did a post on the three basic alcoholic building blocks of a cocktail: spirits, liqueurs, and fortified wines. We discussed the part each of them plays in your cocktail, and tried to help you get a sense of which element might be the most important one for your style. This week, we’ll dive a little deeper into one of those categories, fortified wines.

In the making of a fortified wine, early on in the fermentation process, the grapes are split off into two groups, one of which is allowed to continue to ferment as a wine and the other of which is distilled into grape spirit, which, if you’ve been following along, you’ll recognize as brandy. The higher proof brandy is added back in with the wine toward the end of fermentation, strengthening (i.e. ‘fortifying’) the alcohol content by about 50%: typical wine is about 12% alcohol; a typical brandy is 40%; and a typical fortified wine is in between at 20%.

Fortification was first developed as a preservation technique. For most of history, people pretty much drank whatever could be grown and fermented near their neighborhood. But around the 16th Century, ocean travel became easy enough that something of an international market started to develop, in wine for instance. Ocean travel was difficult enough, though, that the wine might not survive the voyage. Doses of brandy were added to the barrel to make it more hardy for the voyage. Fortified wine might not taste exactly like a pure wine, but it tastes far better than vinegar, which had been what people had far too often at the end of their voyage.

In fact, it tastes so good that long after technological advances in wine preservation and ocean travel  have made fortification unnecessary, we still do it. Wine fortification now happens all over the world (even right here in DC), and is still especially going strong in its historic homes: specific regions of Spain, Portugal, France, and Italy. Differences in grapes and yeasts, timing of fortification, technique of aging, and addition of other flavors make these regional varieties quite distinct from one another, and even make for significant subgenres of each. Over the rest of the week, we’ll take a closer look at the three main categories of fortified wine: sherry, port, and vermouth.

In its birthplaces, fortified wine is most often taken straight, as an aperitif (before dinner) or digestif (after dinner); in fact, in Andalucia, one type of sherry is used as a table wine with your tapas. But since the very beginning of cocktails, they’ve also been one of a mixologist’s most important tools. We’ll, as you might expect, be stressing that aspect, starting with today’s recipe, a old martini variant that’s new to us, the Tuxedo. 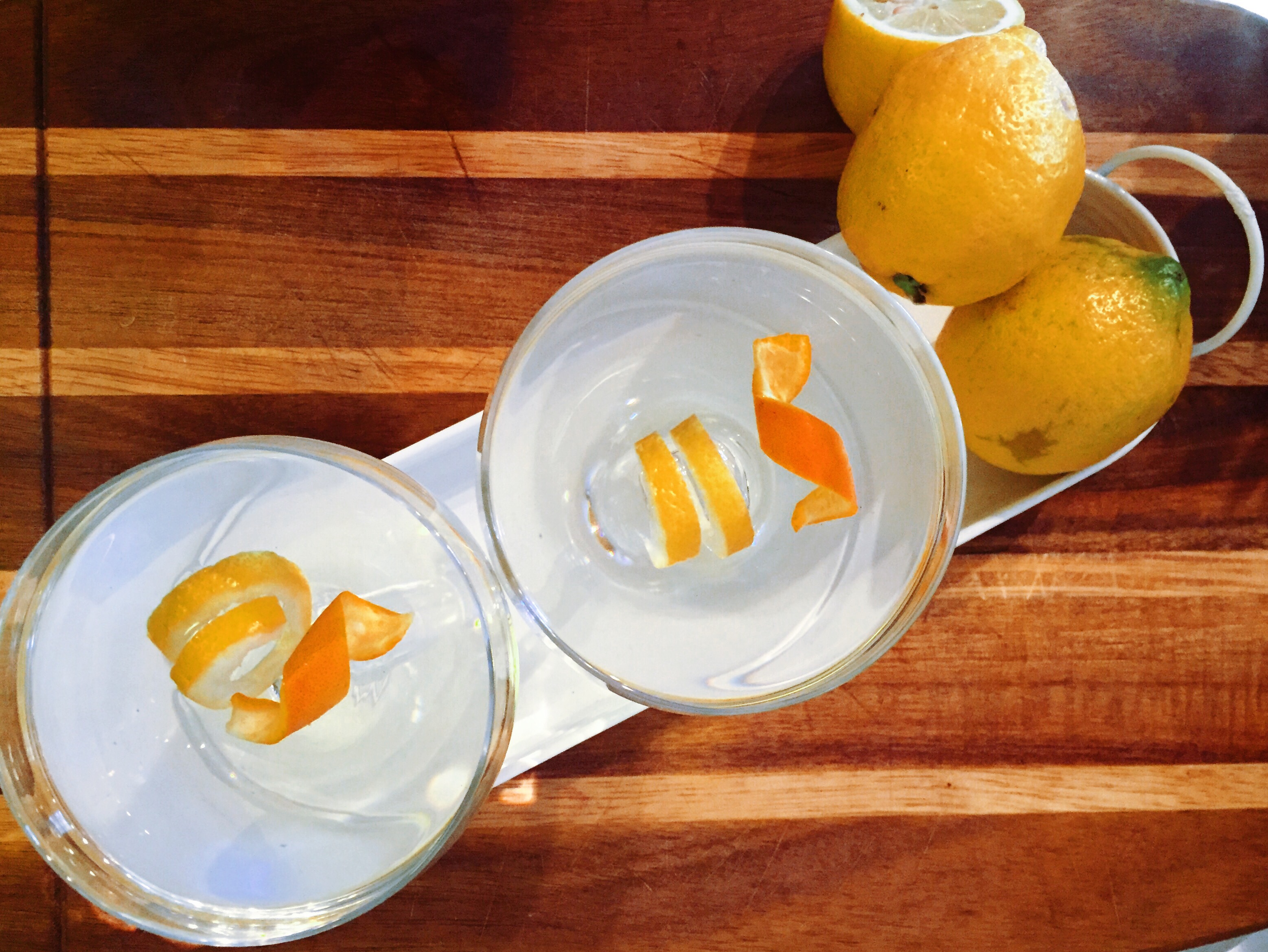 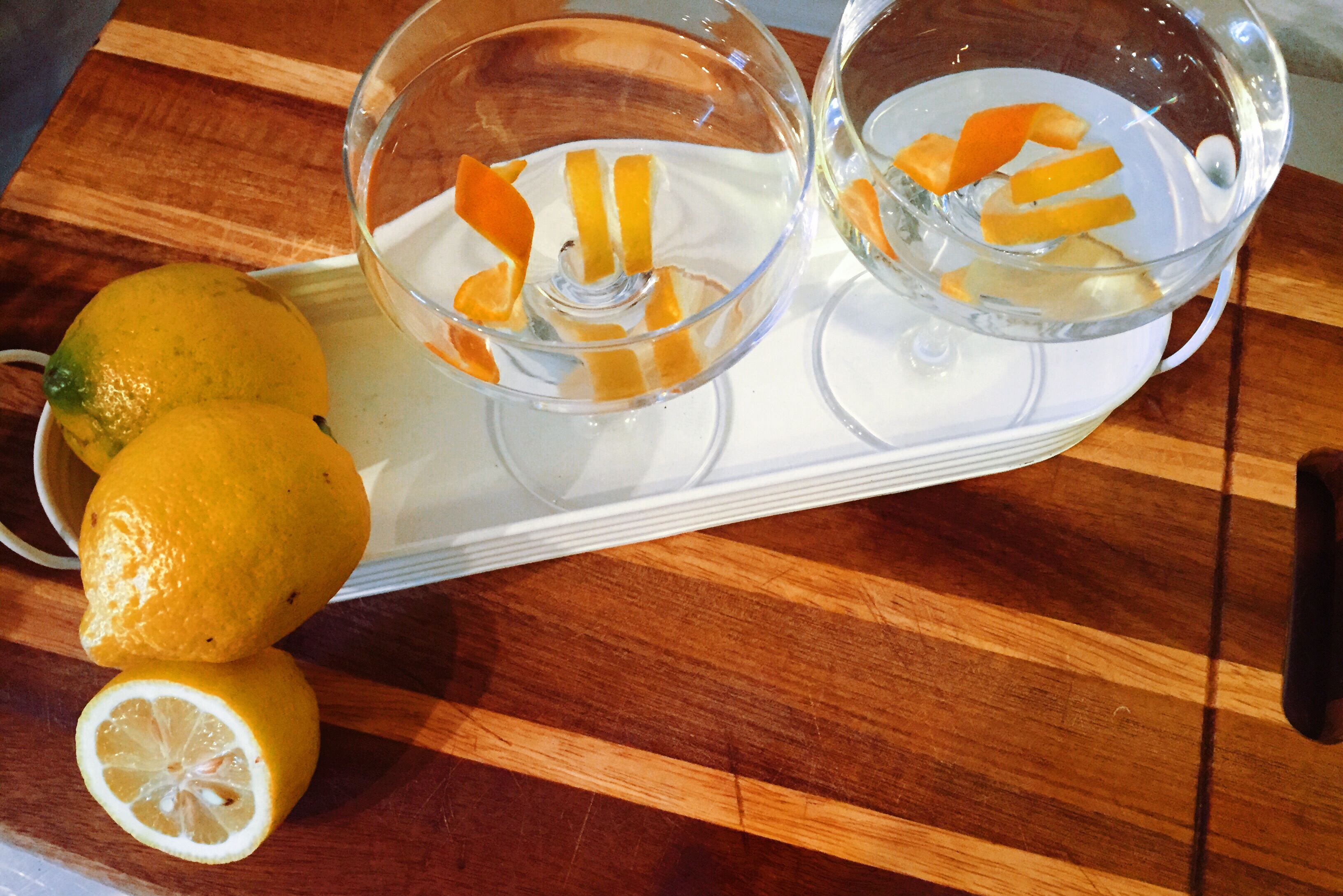 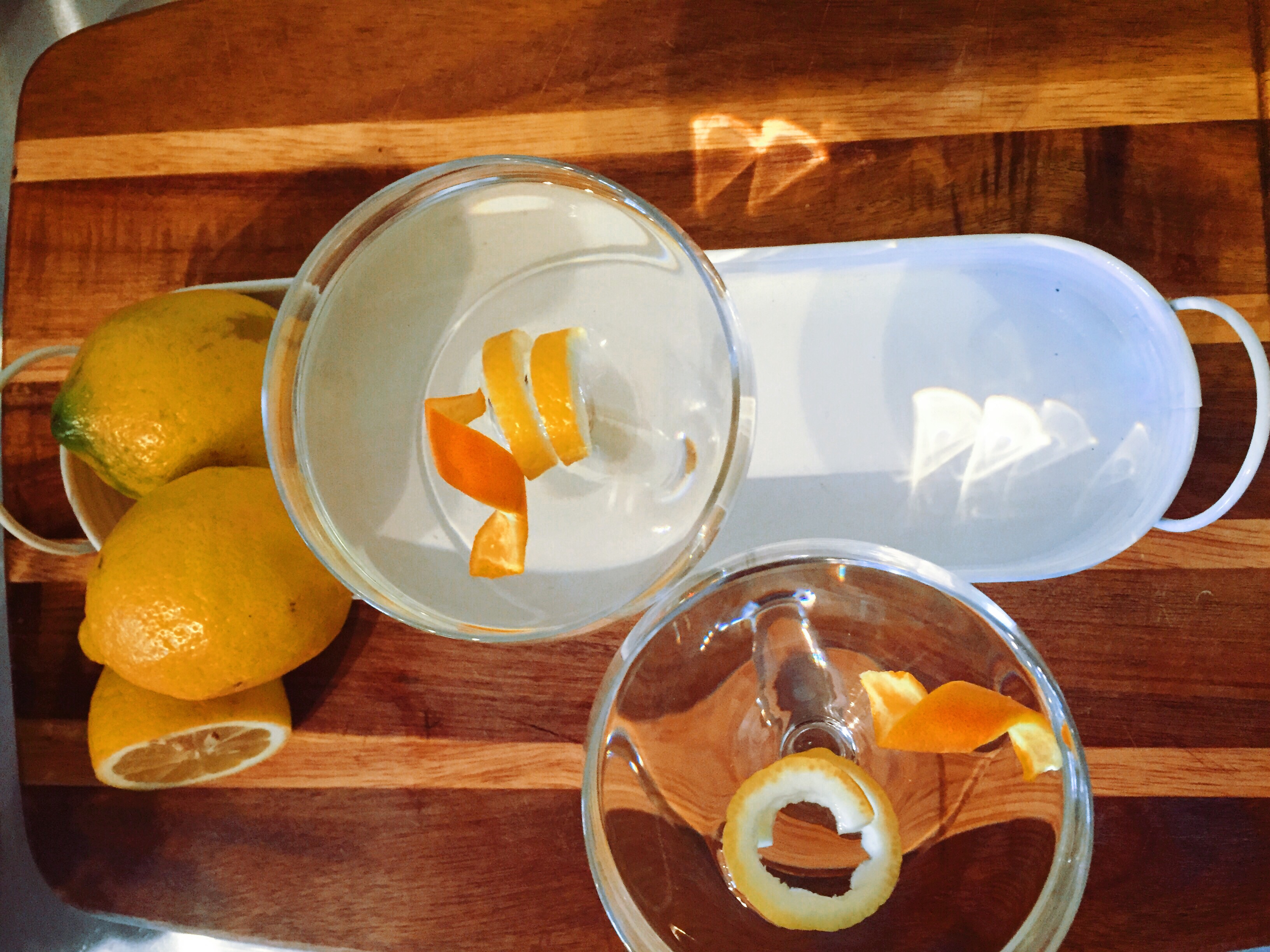 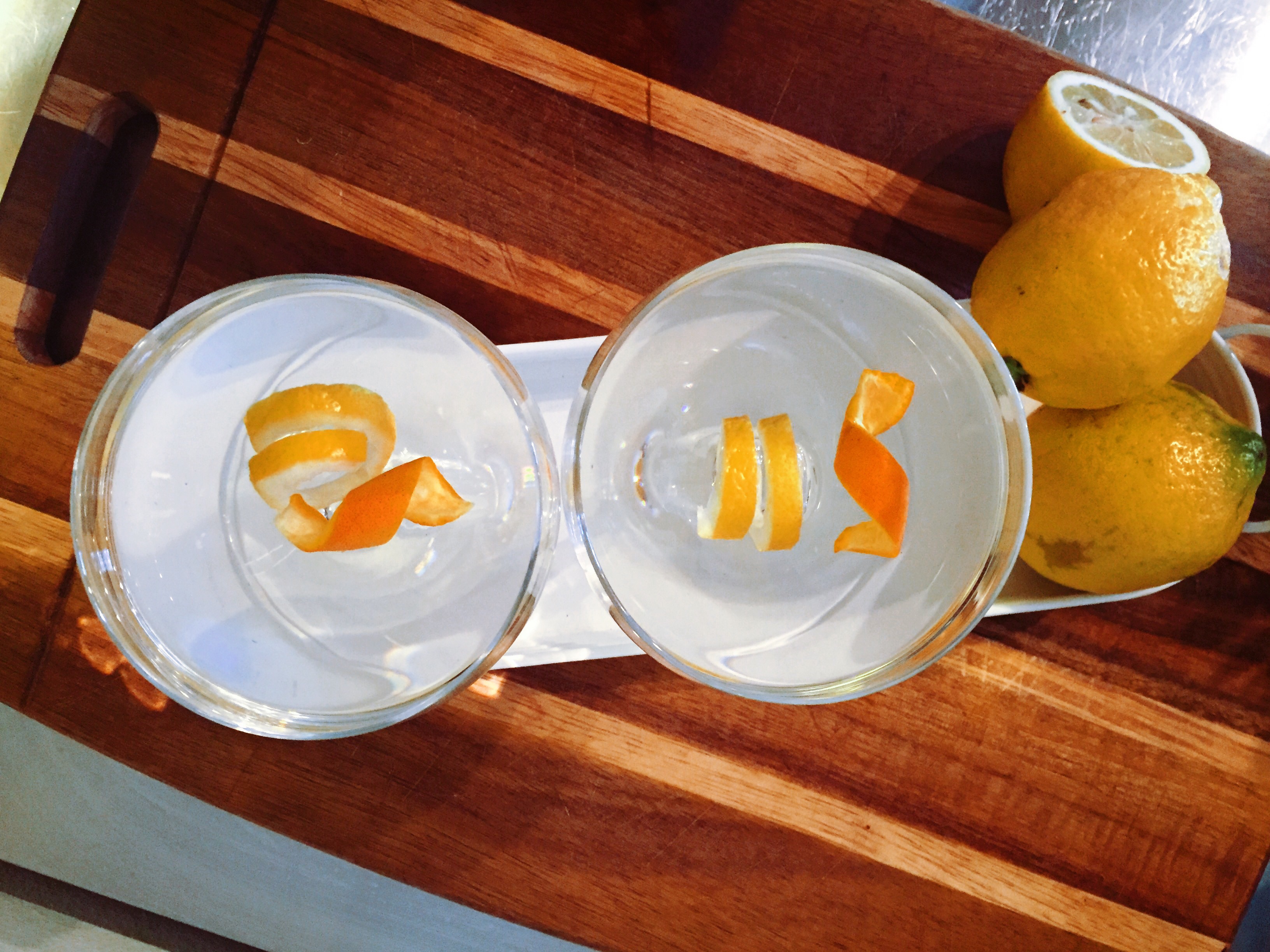