Today’s drink is a toast to the states that are doing the heavy lifting in next week’s election. Most of the 50 states have decided who they want as president, but it’s up to eleven or so swing states to determine who we’ll actually get. We’re counting on you! 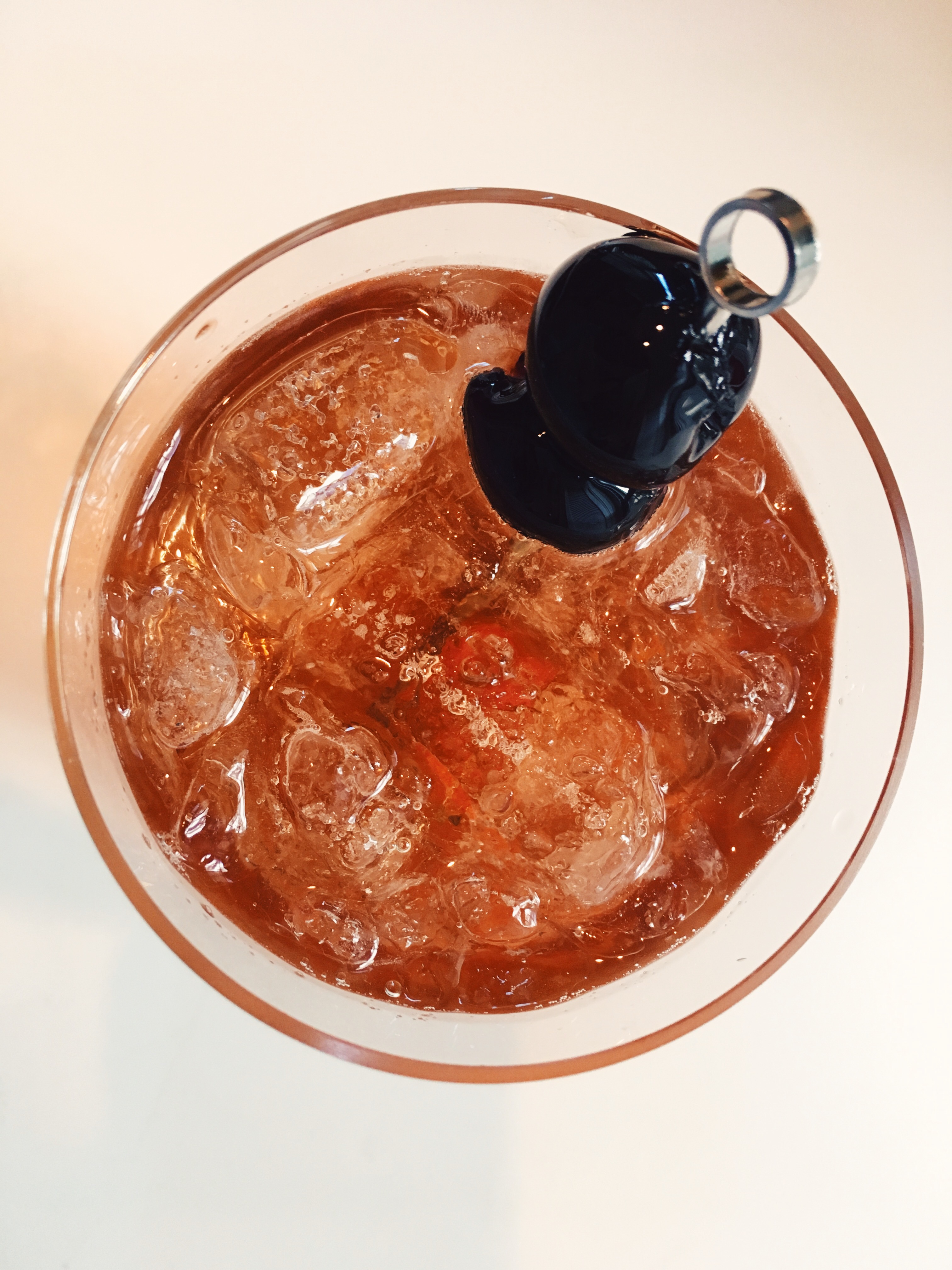 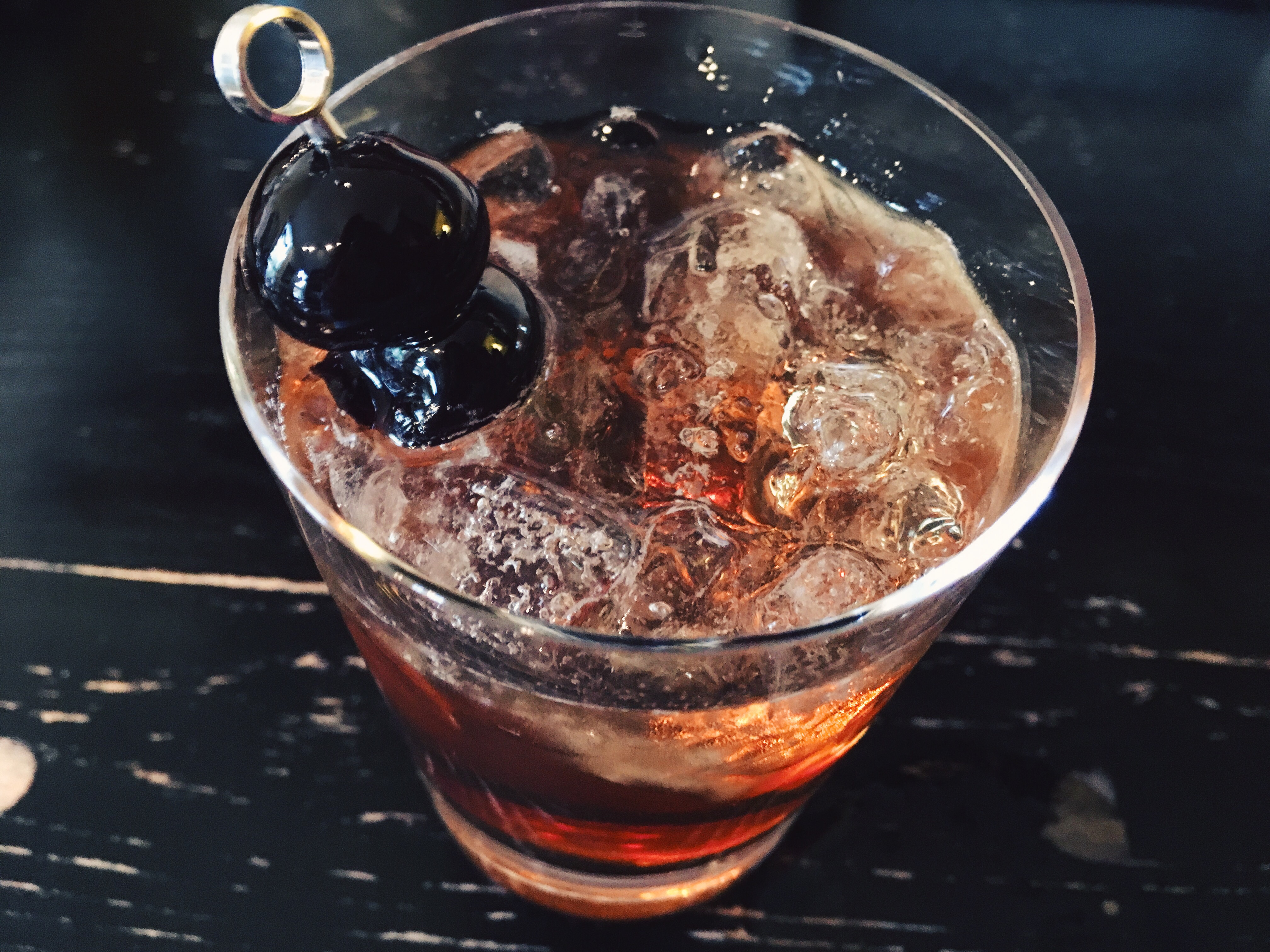 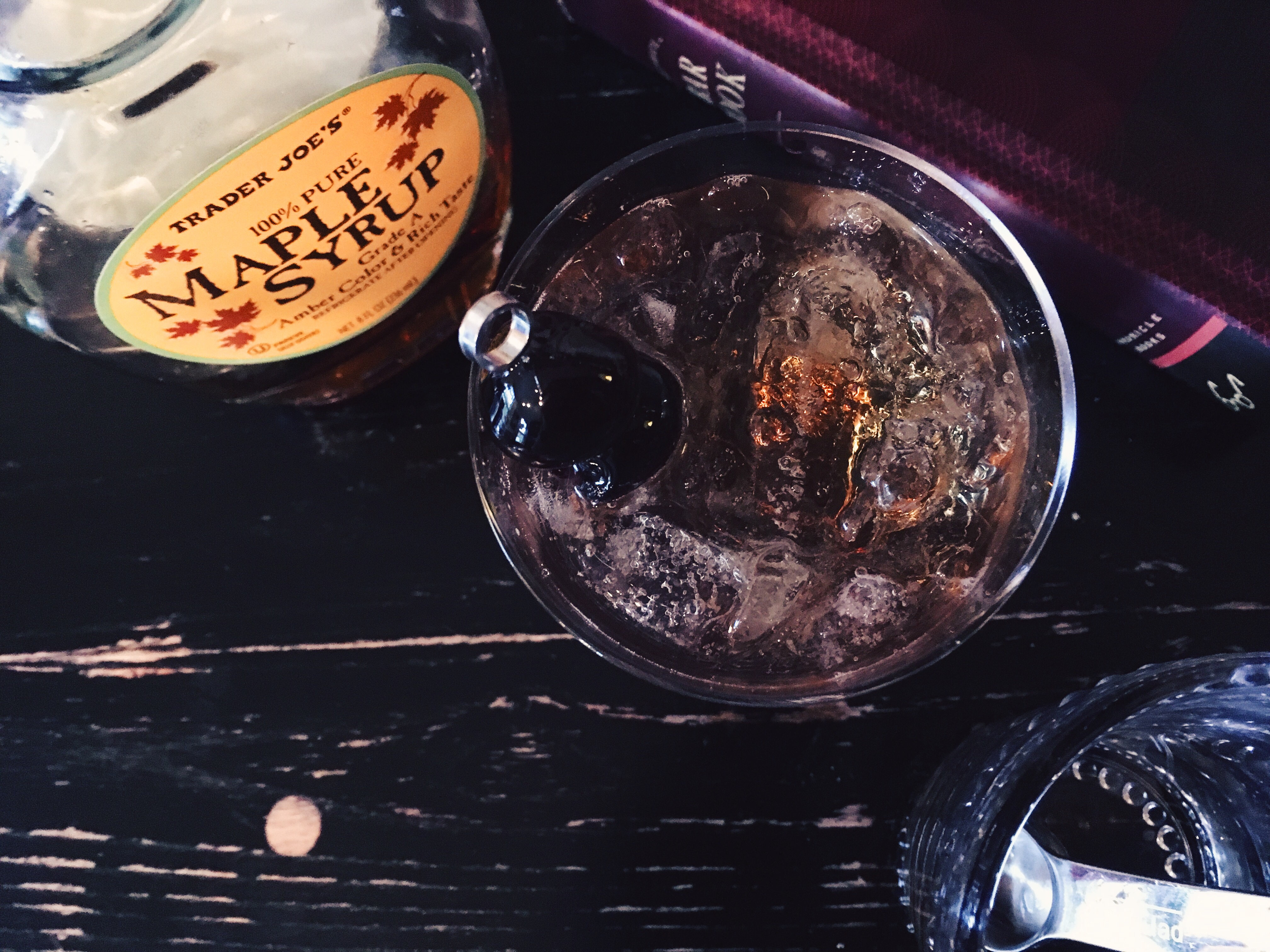 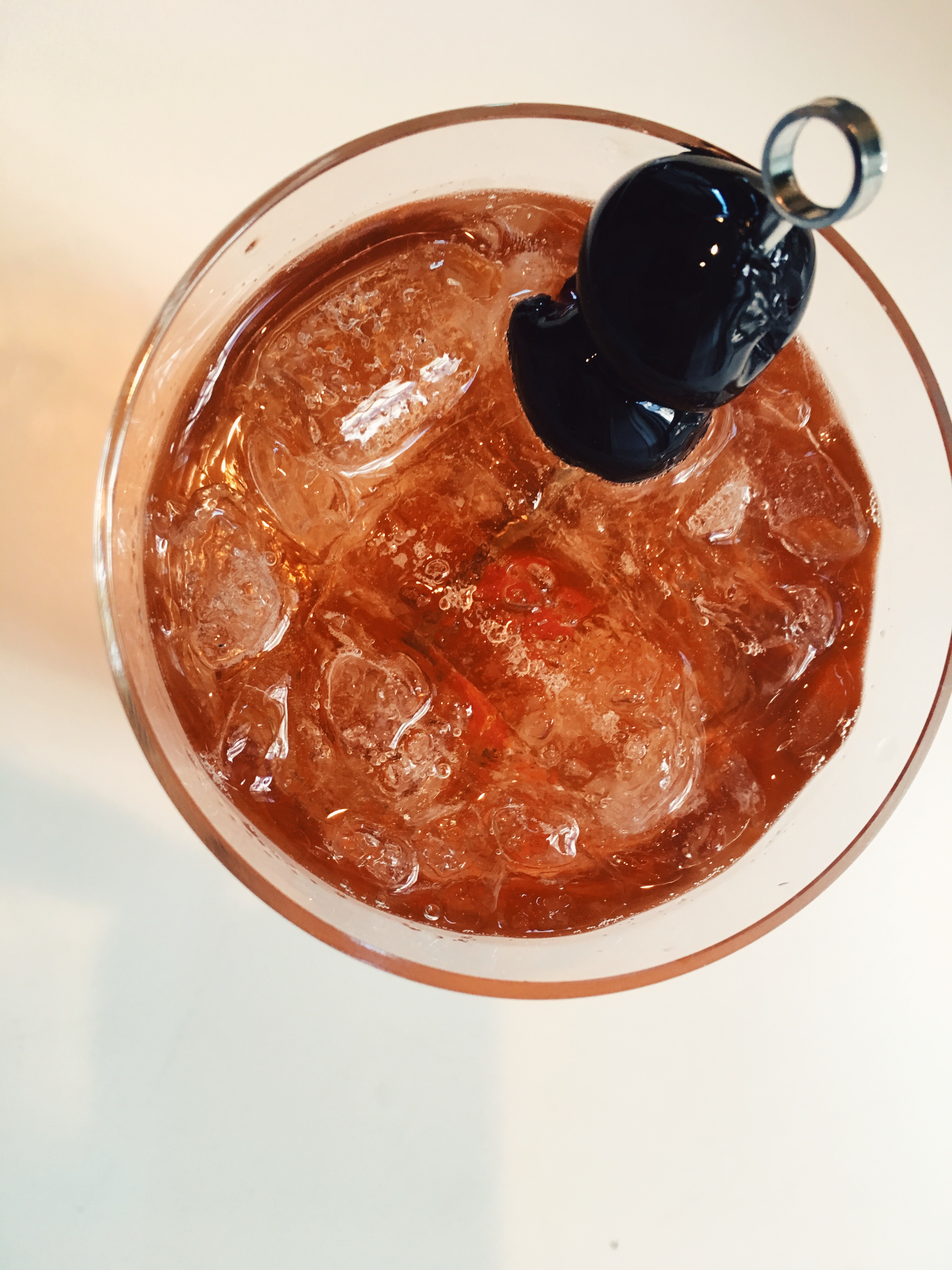