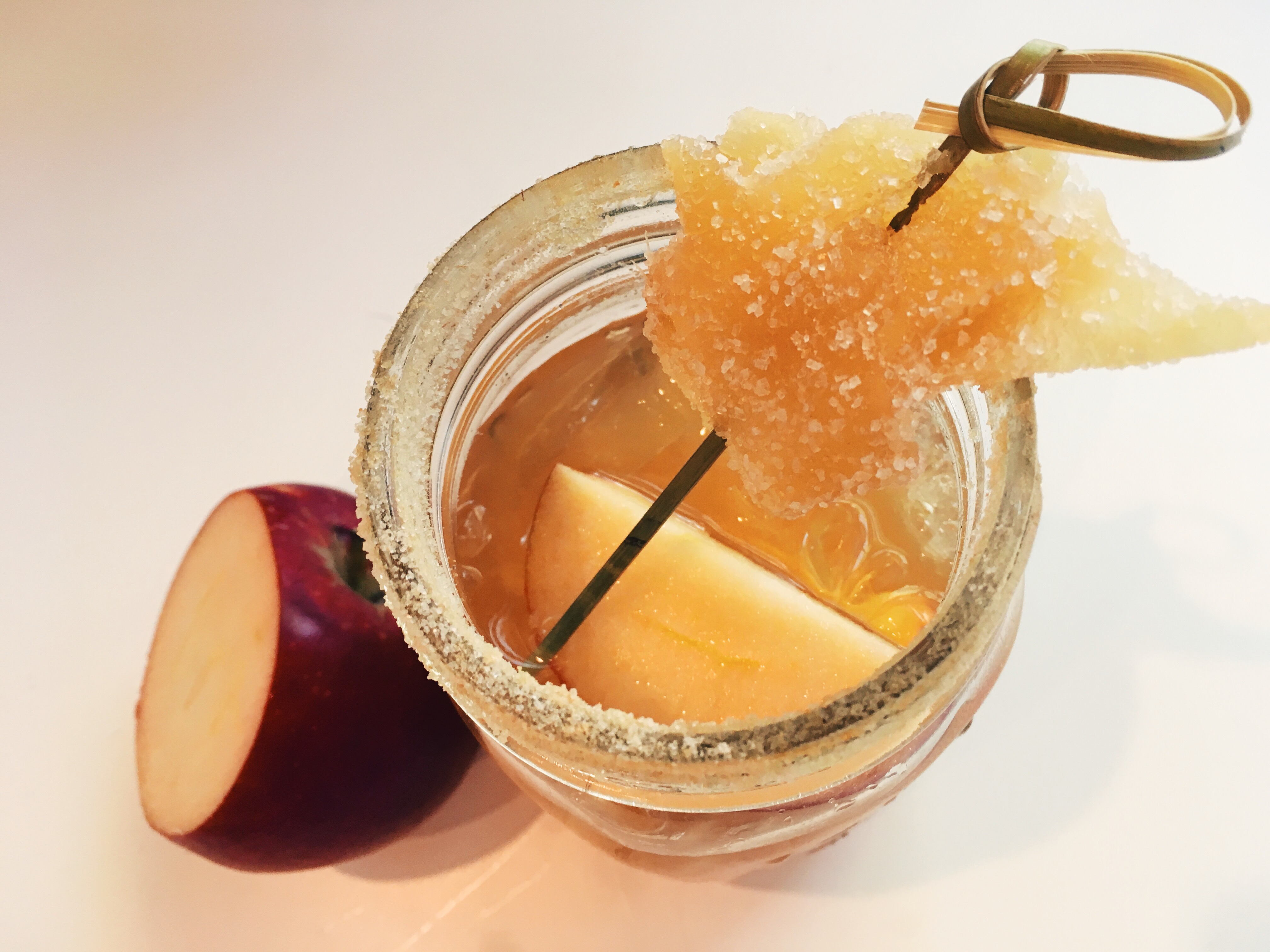 The Build That Wall Cocktail Recipe

During this election, free trade, immigration, and basically anything crossing an international border for any reason have gotten loads of negative attention. Call us crazy, but as cocktail makers alone–not to mention as Americans and human beings–we like it best when borders are at least semi-permeable. I mean, we’re as big fans of local products as anyone (see here and here and here, oh, and here, and–expanding the definition of local a bit–here). But as much as we’re cheering on these small businesses who are boosting a local economy and infusing their liquor with local character–which, let us repeat, is a lot, with enthusiasm–we still have to say that many of the best, most essential ingredients in our drinks come from Scotland, Spain, Portugal, France, Italy, the Caribbean–oh, and Mexico. They’re pouring over the border, and they’re bringing us tequila.

Why does it have to be either/or, local or international? Isn’t it better when both sides of the border bring their best together?

Today’s cocktail is our attempt at that. It’s a classic Paloma, but with the usual grapefruit replaced by the apples and pears of an autumn way north of the border. If Trump does succeed in building his much-touted wall, let’s meet on top of it. I’ll bring the apples; you bring the tequila. 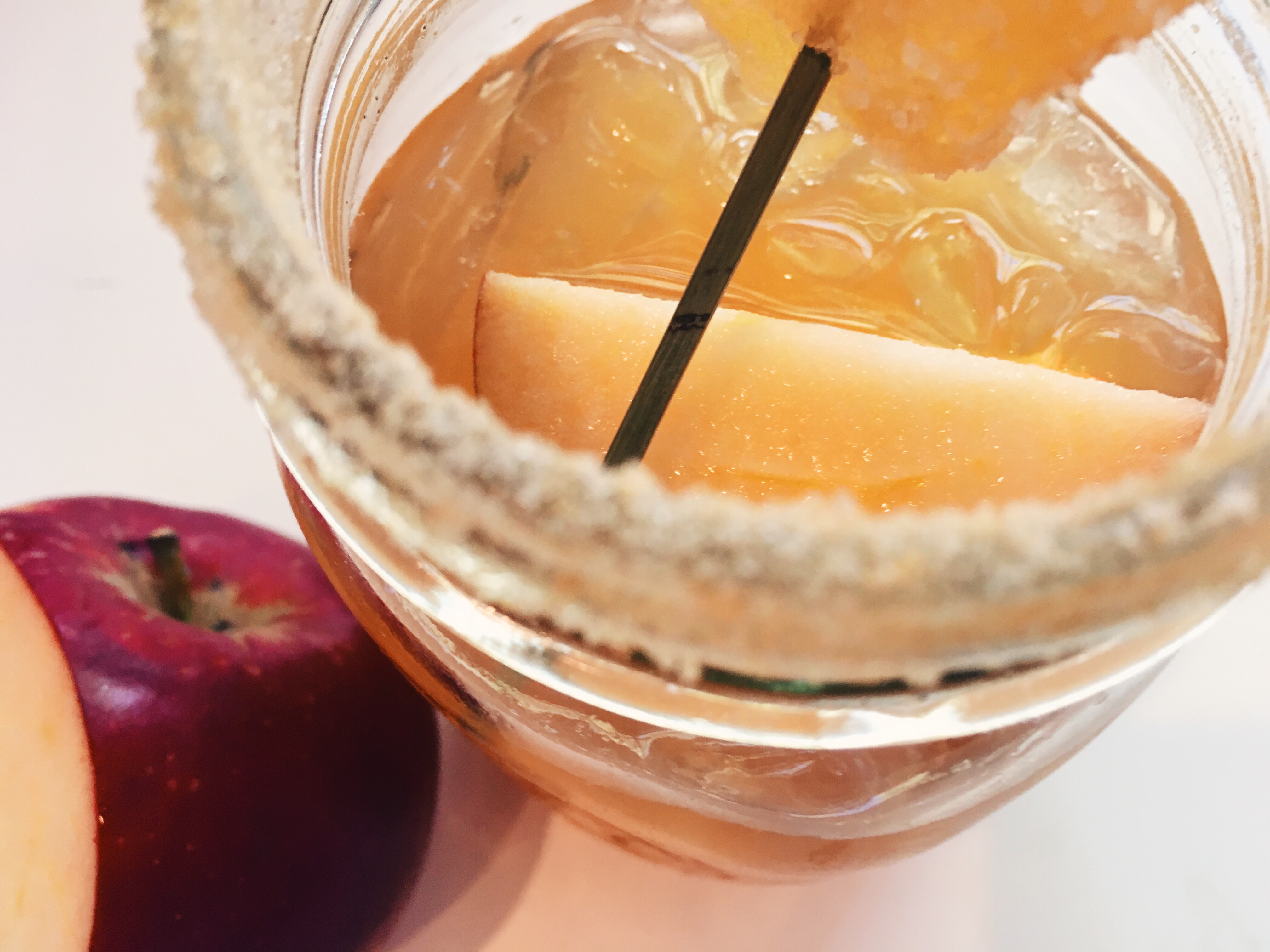 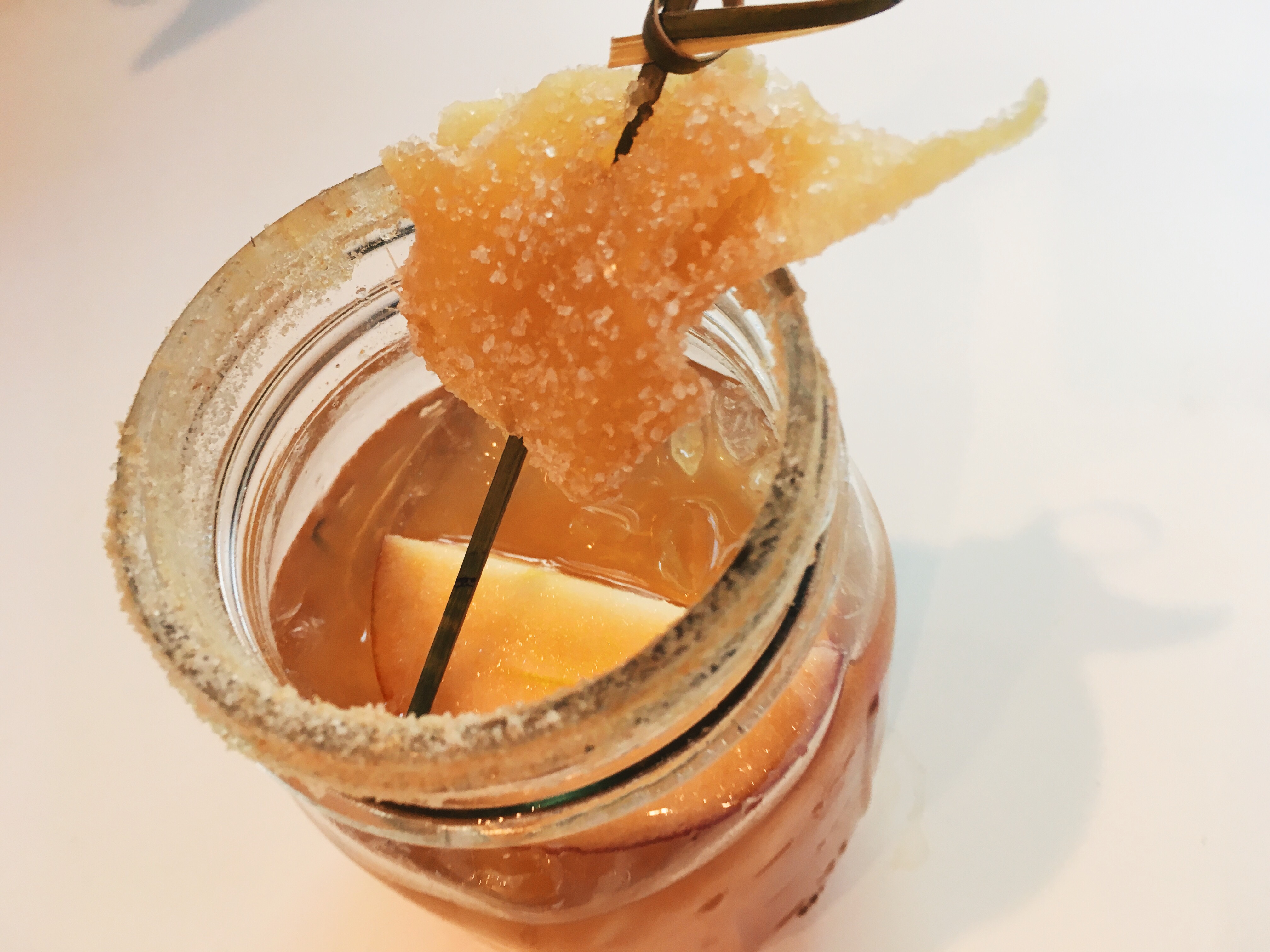 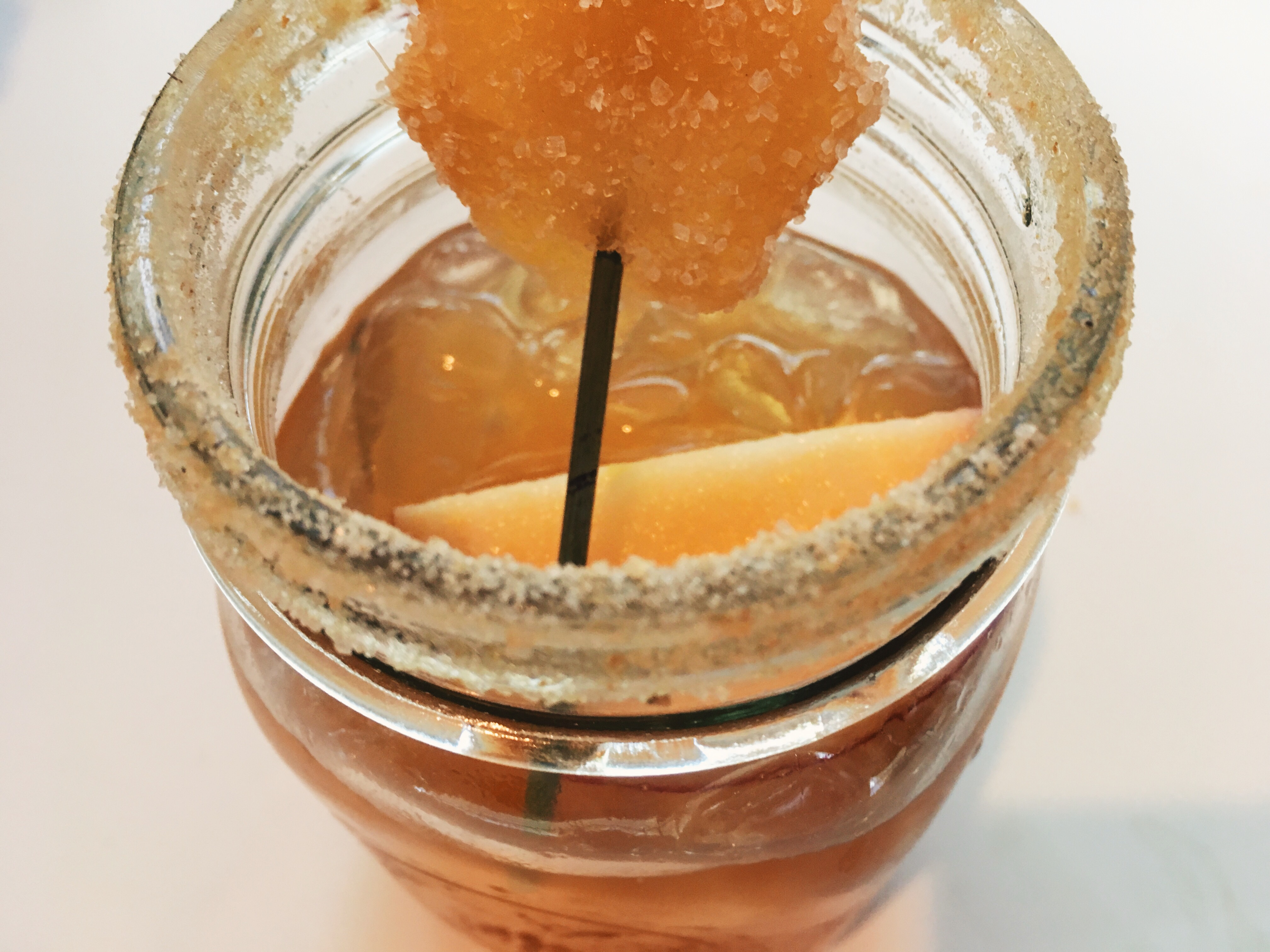 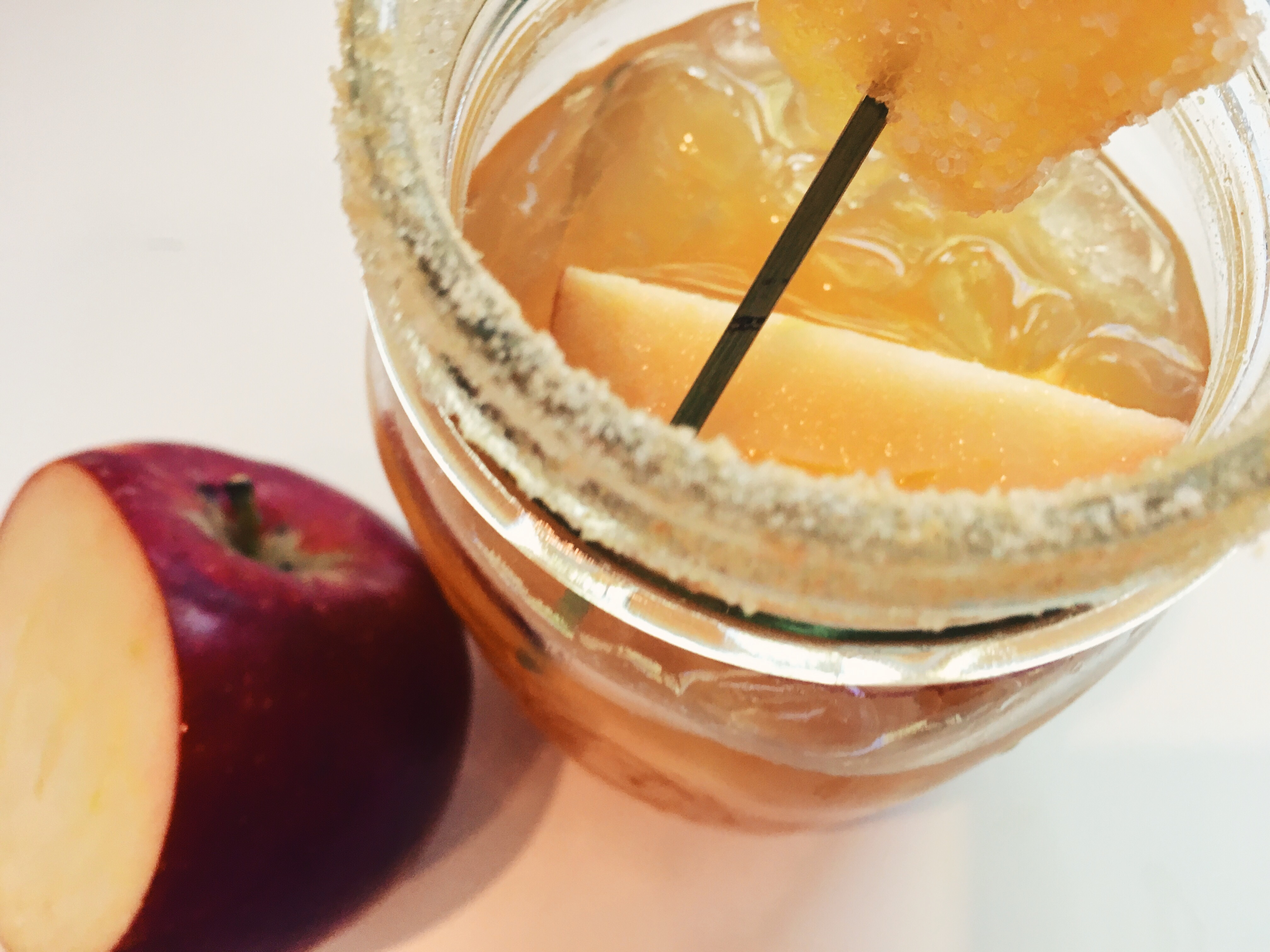 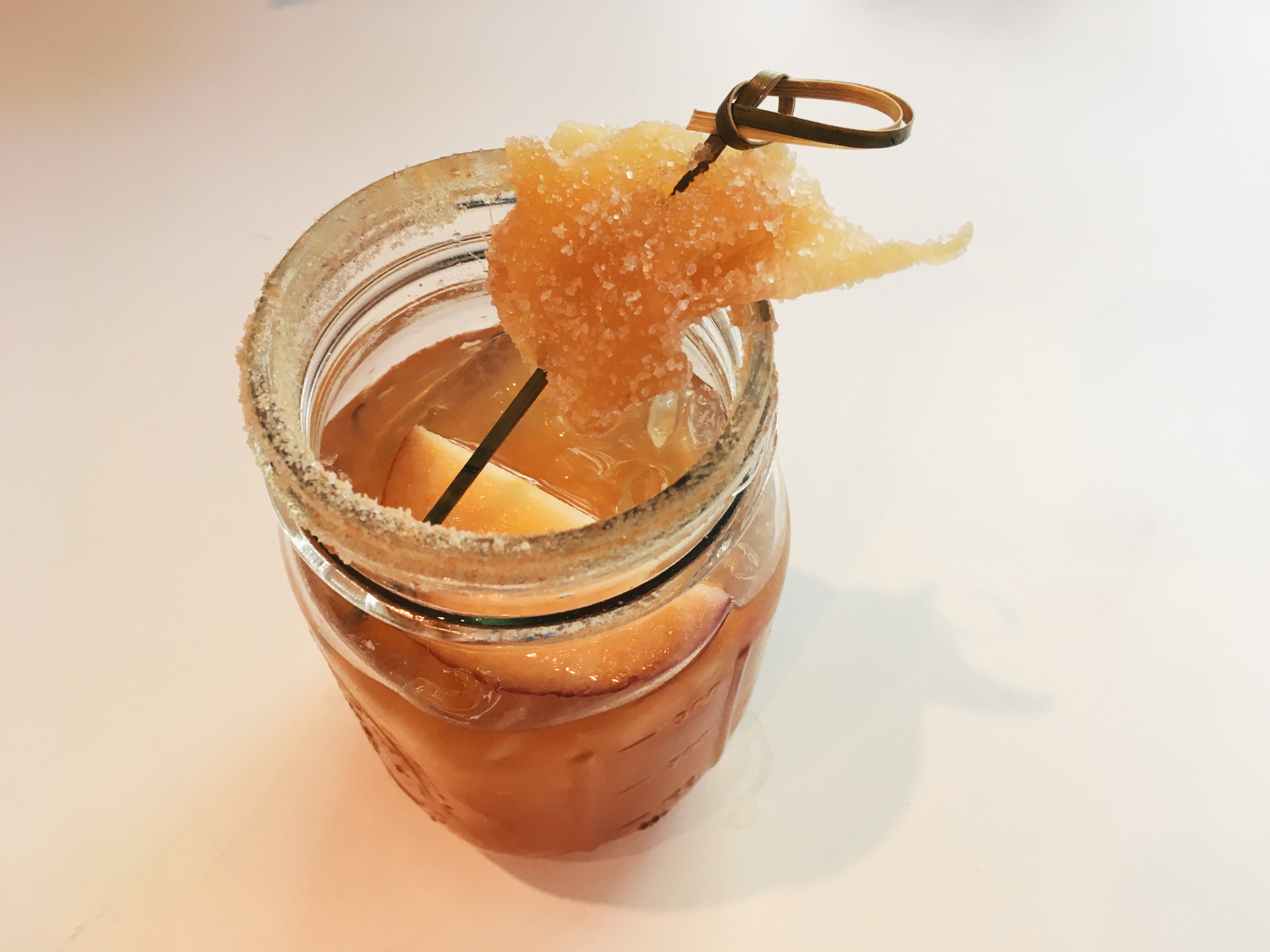