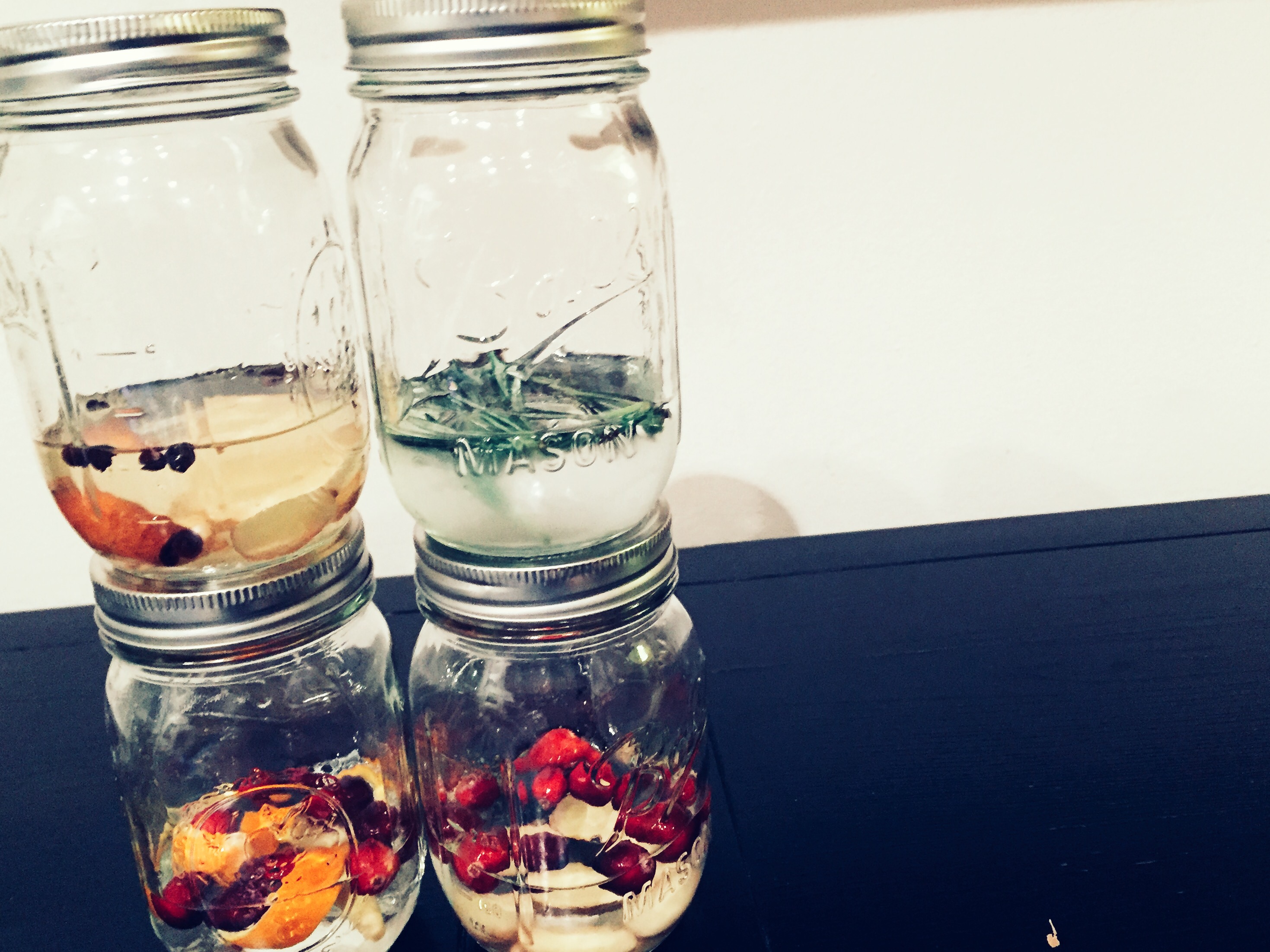 Steph listens to The Splendid Table podcast. A recent episode featured a caller who was curious about infusions. She listened to this episode on a plane flight home, and my first text messages from her when she landed read something like “infusions infusions infusions, we must make infusions.”

It was a fun project: a little like a science project, a little like magic, and with cocktails at the end–most of them worth drinking. Here’s what we learned, what we did, and what we drank. 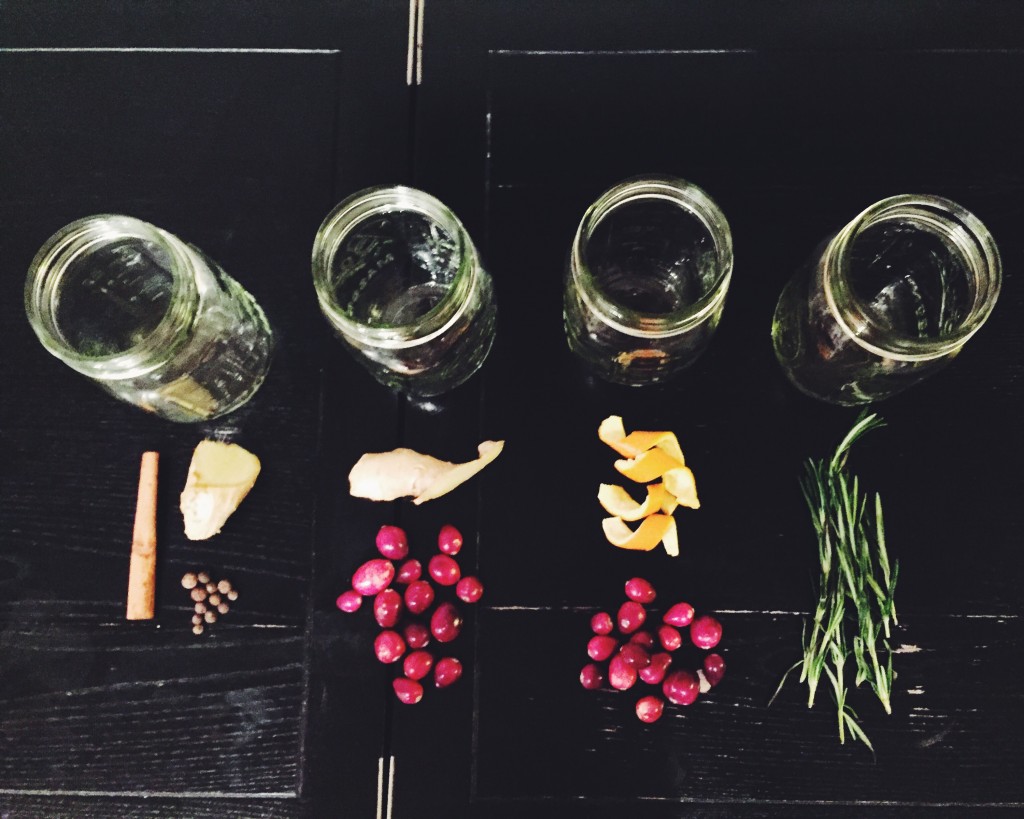 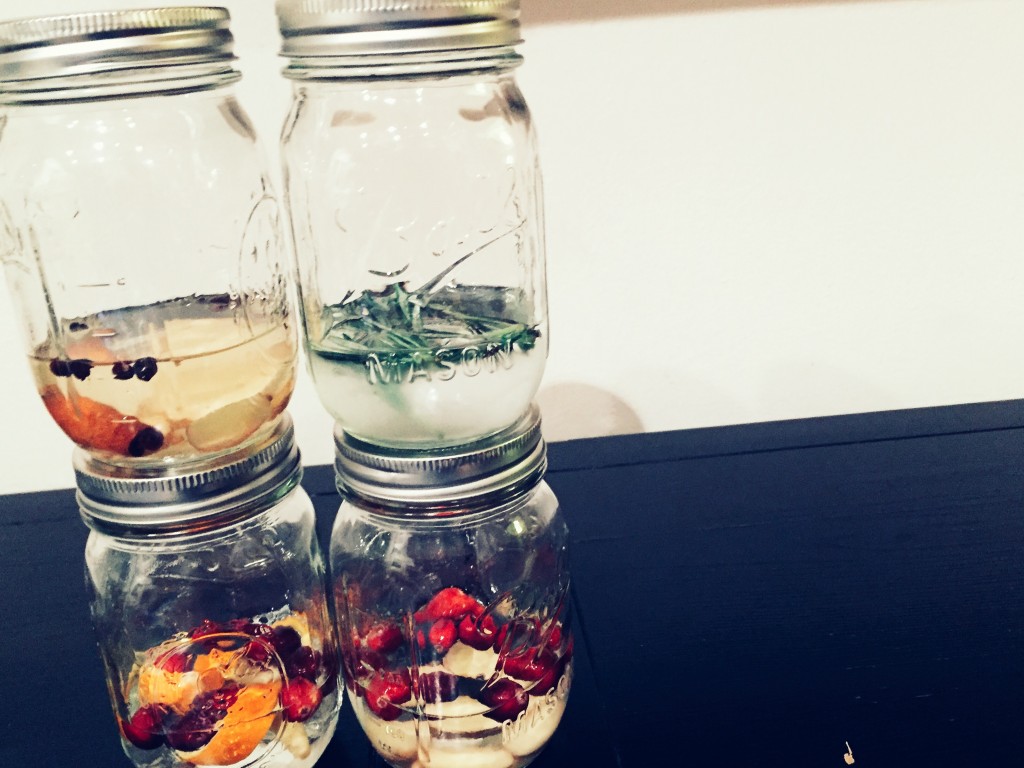 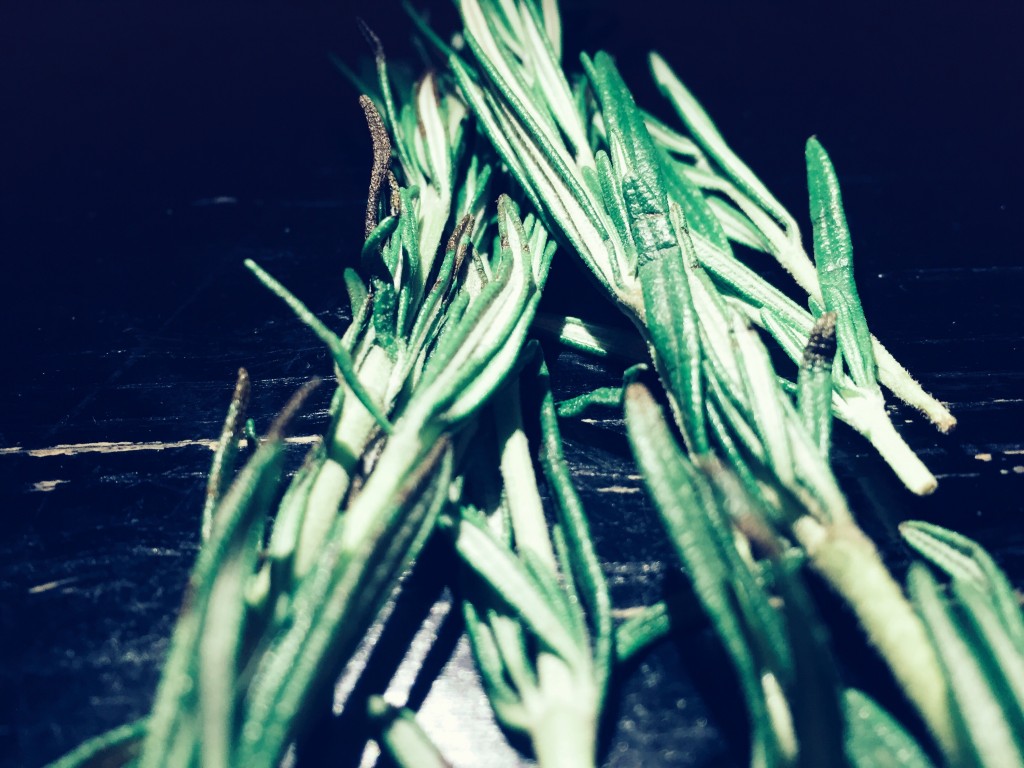 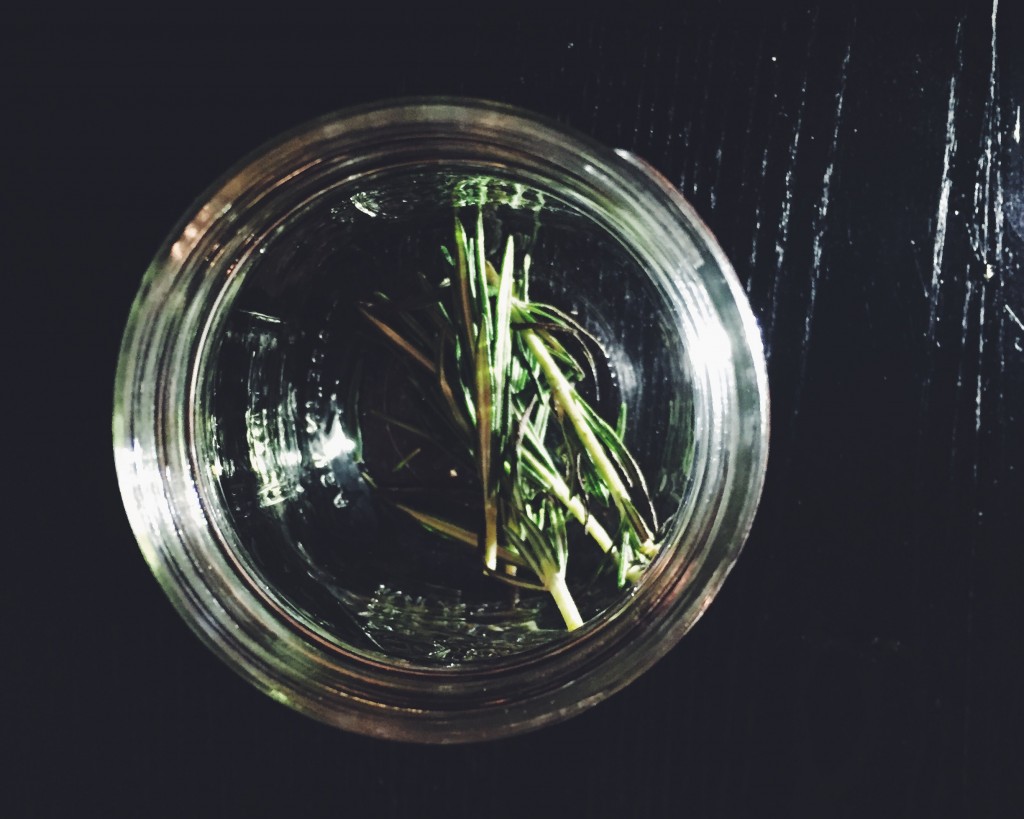 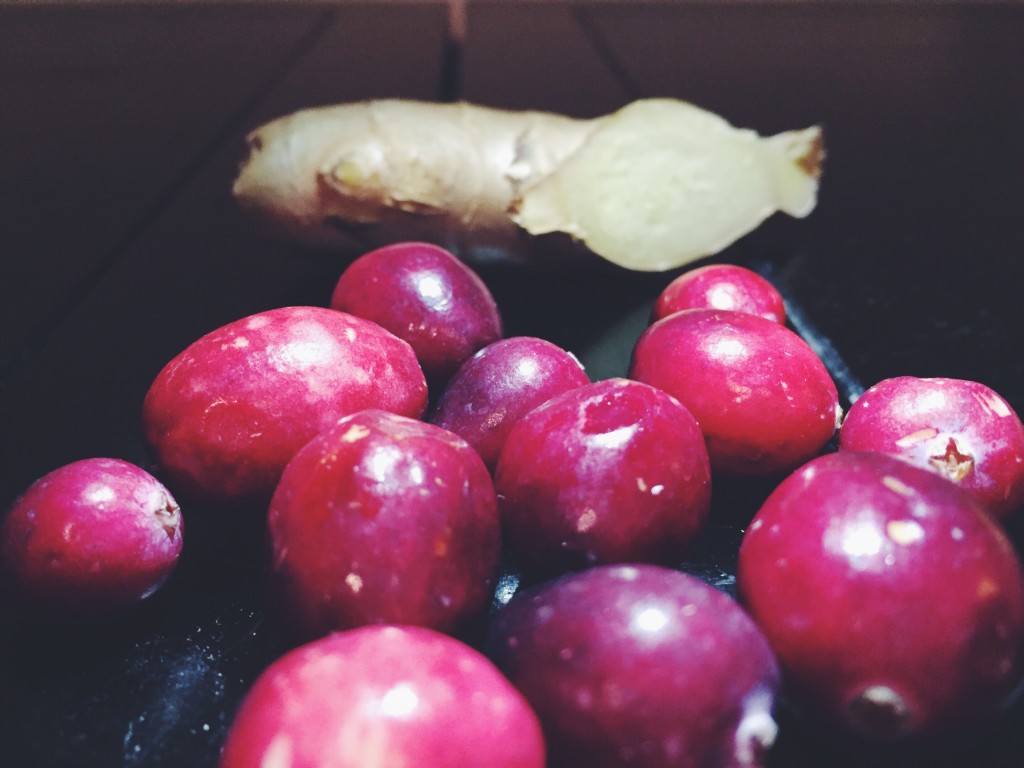 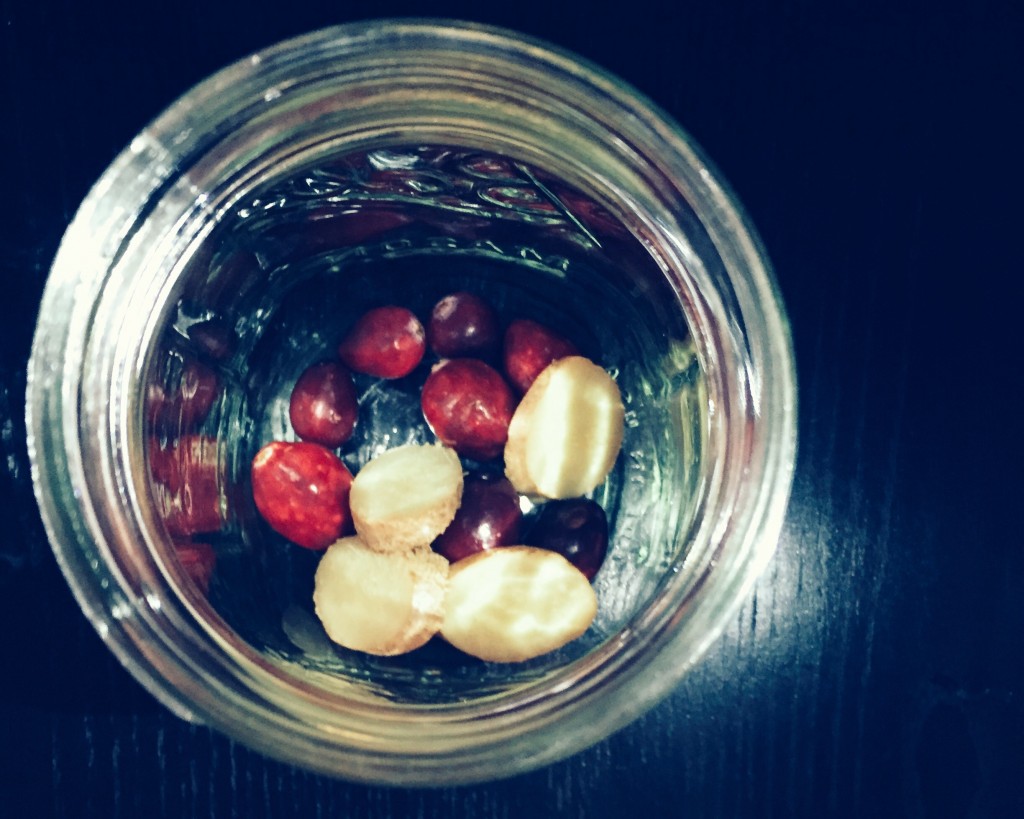 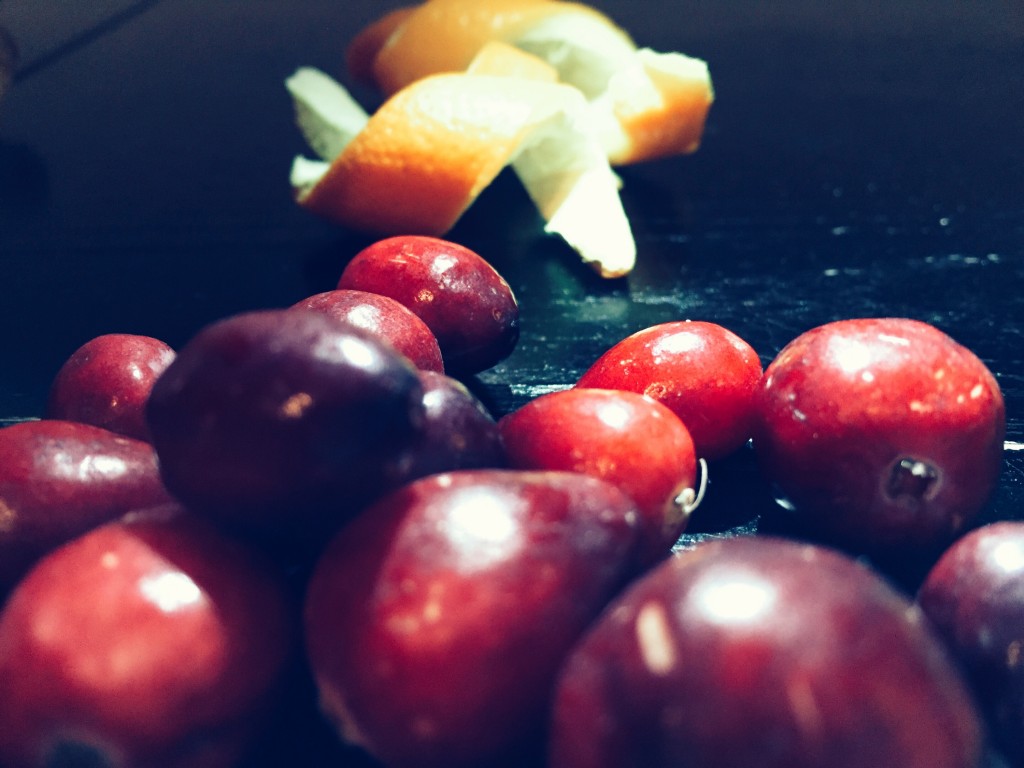 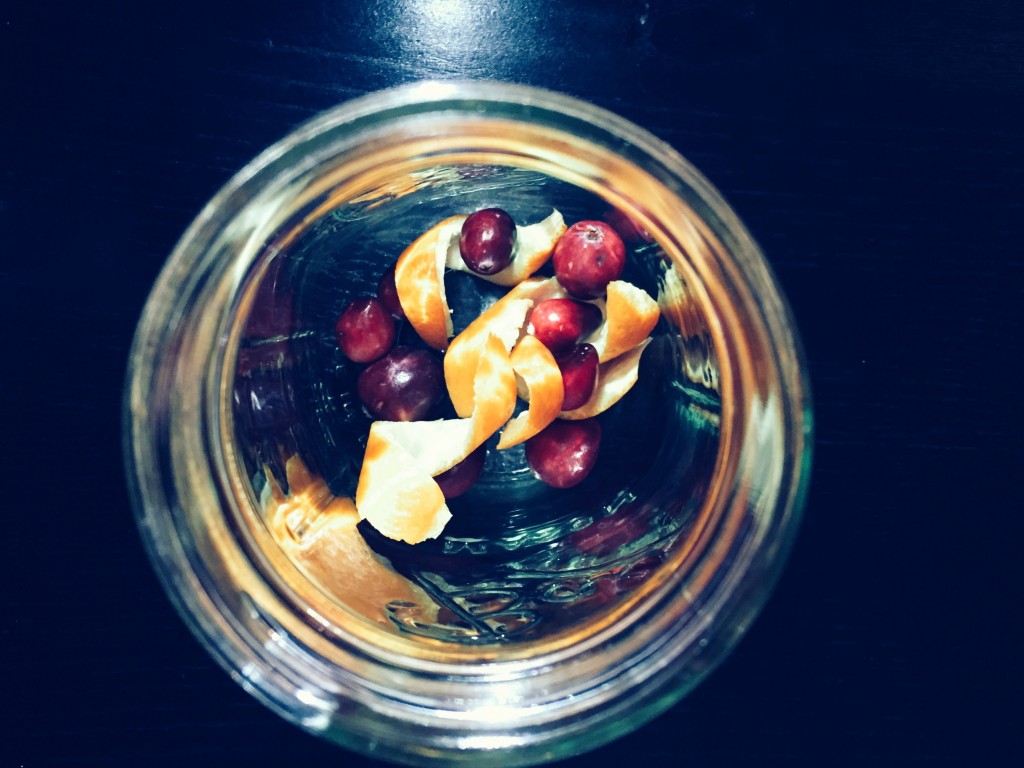 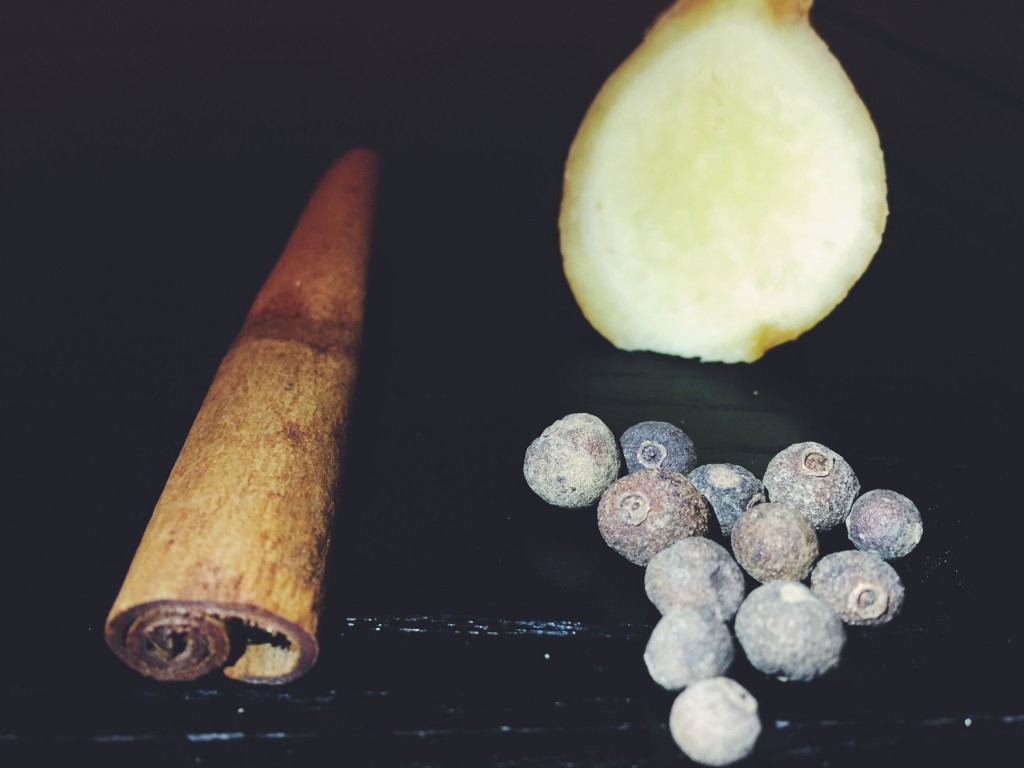 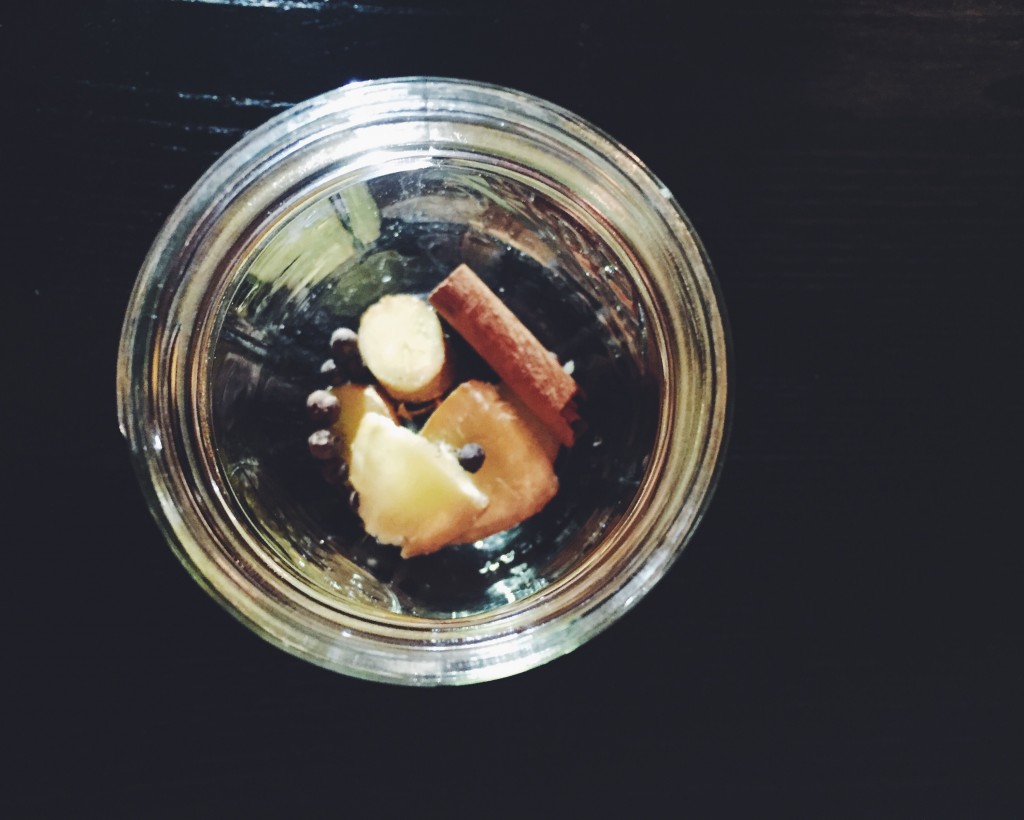 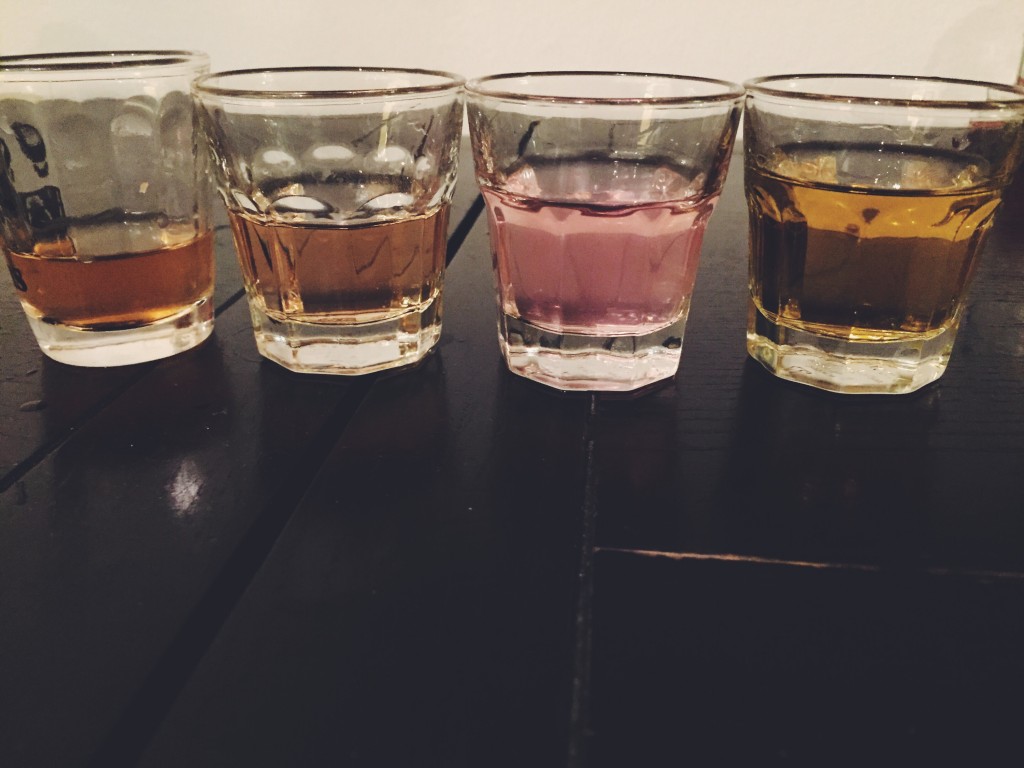 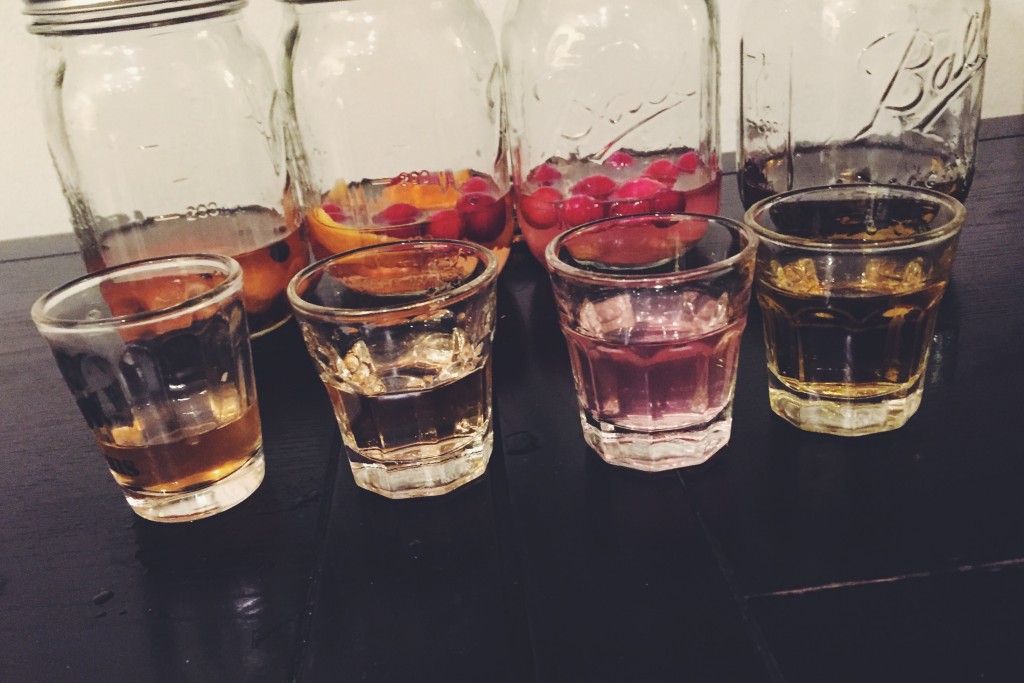 Rosemary infusion: Tasted straight, it was like liquid rosemary. A very strong, single-note herbal flavor. We mixed it with Genepy (an herbal liqueur) and Cocchi Americano (a sweet fortified wine), hoping the Genepy would complexify it and the Cocchi would soften it. It almost worked. The resulting cocktail tasted just fine, but had a strange smell like rotting rosemary. This is the infusion we poured down the sink, along with the resulting cocktail.

We’ve had rosemary drinks before and enjoyed them, but perhaps infusion is too intense a method for rosemary. In the future, when we use rosemary, we’ll stick to adding a bit to the shaker as in the Rosemary Maple Bourbon Sour. 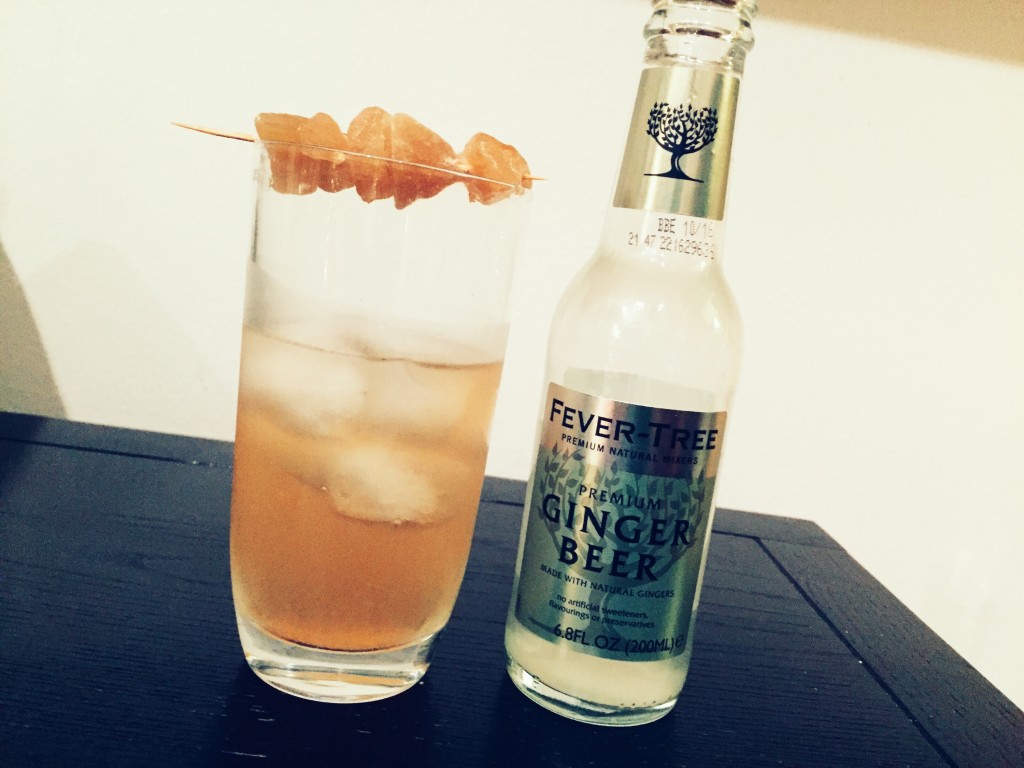 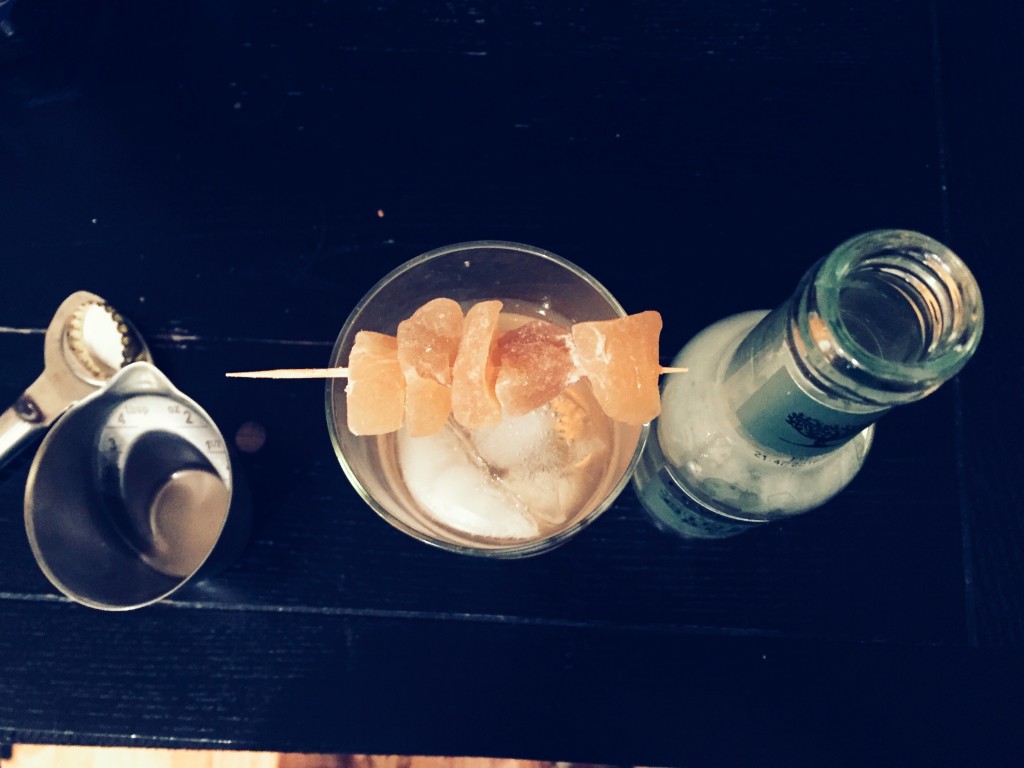 Thinking this could make an interesting dessert cocktail, we tried it in a White Brave Bull (White Russian with Tequila instead of vodka). It was good enough to finish, but not one we’re chomping at the bit to try again.

Next, we tried it with some ginger beer. This was not at all bad, but kind of busy. We’d happily drink this if it were served to us, but won’t go out of the way to make it ourselves. 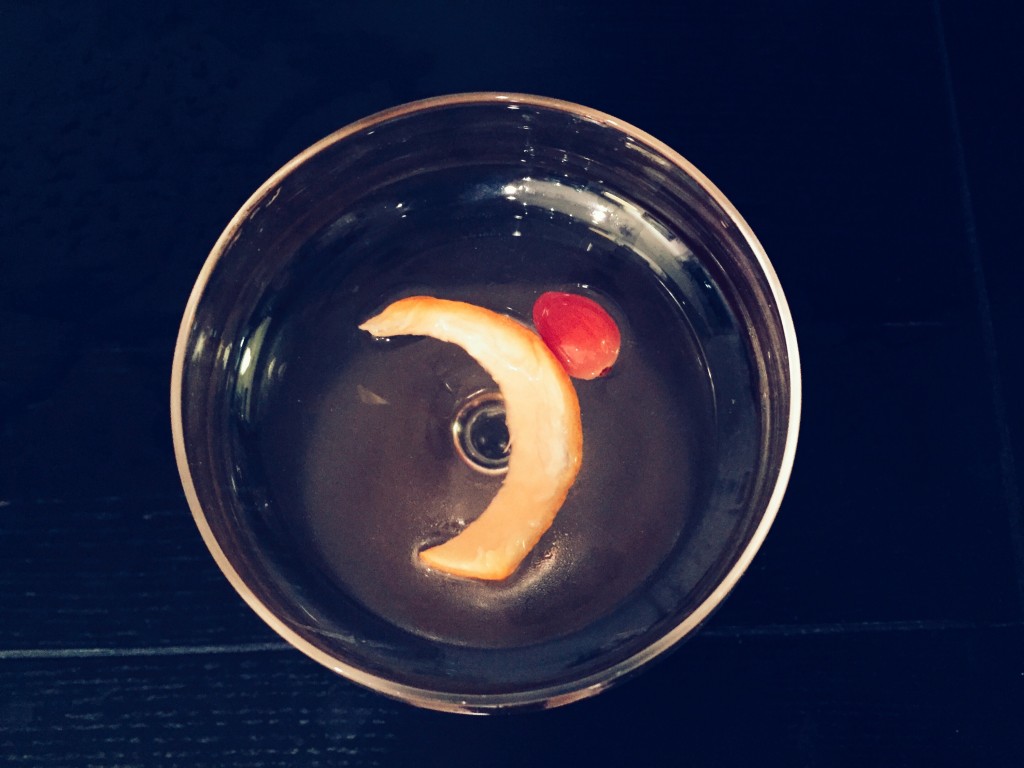 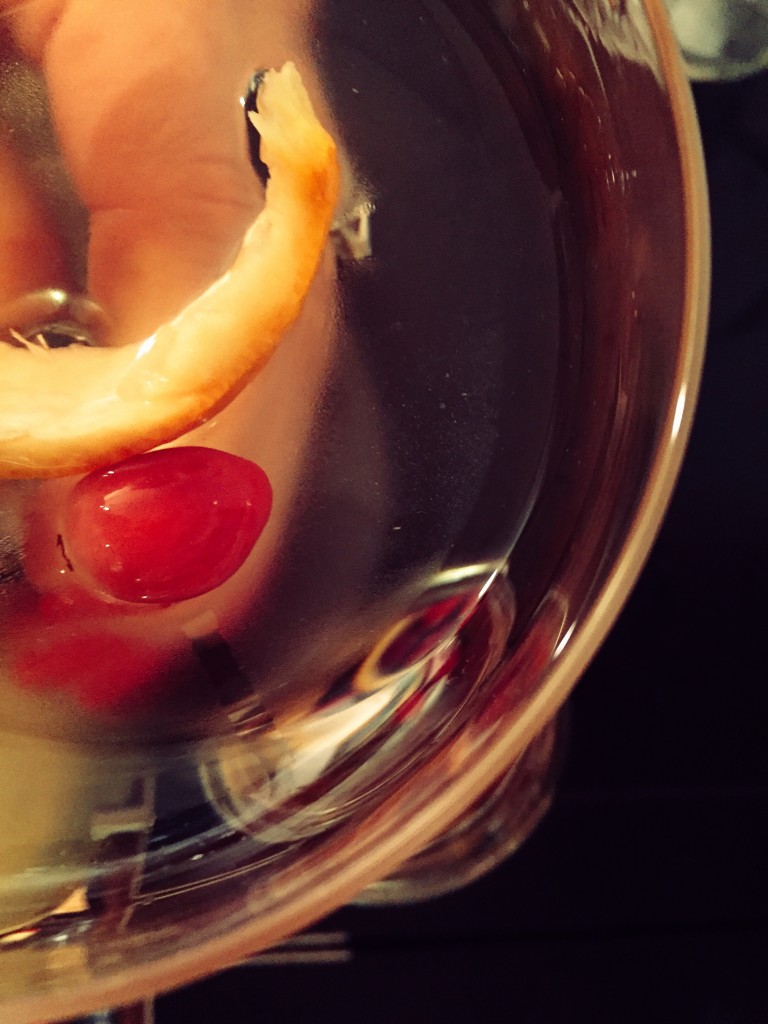 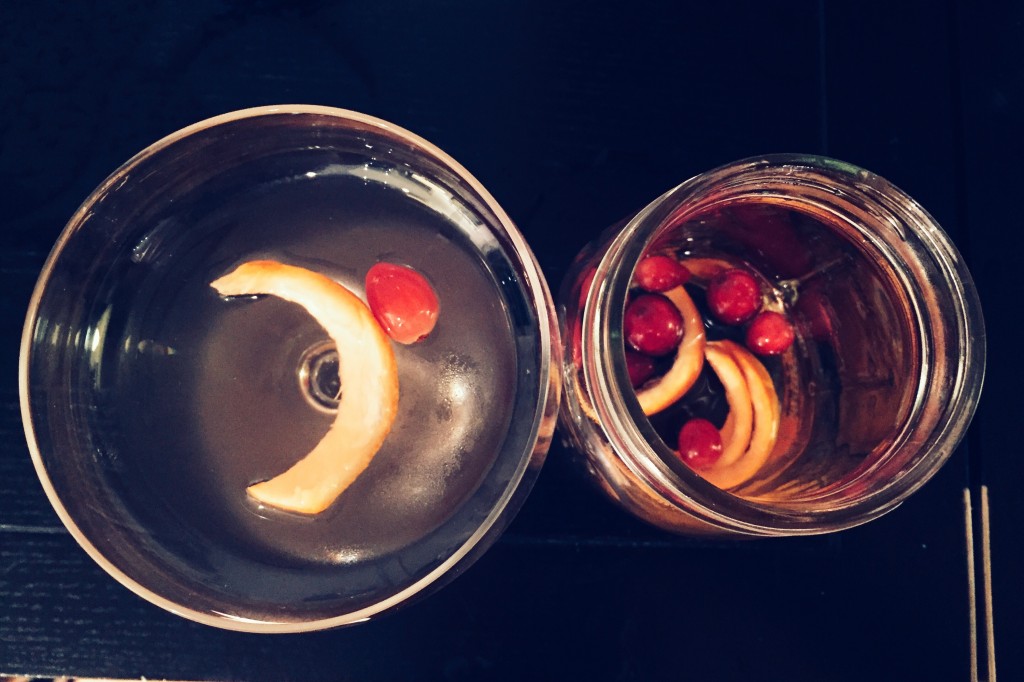 Orange peel, cranberry infusion: this one was probably our favorite infusion sipped straight. There was a very delicate tartness from the cranberries that played nicely with the slightly bitter sweetness of the orange peel.

We tried several iterations of a martini with this one, eventually finding one that worked. A straight vodka martini was too harsh, but adding other liqueurs overwhelmed the flavor of the infusion. We finally settled on mixing it with some falernum (a sweet, low-alcohol Caribbean cordial usually used in tiki and beach drinks), for a sweeter version of a martini. It was quite tasty, and may have even been a little better with a splash of cranberry juice. I imagine white Lillet would work similarly, but we didn’t have any on hand. 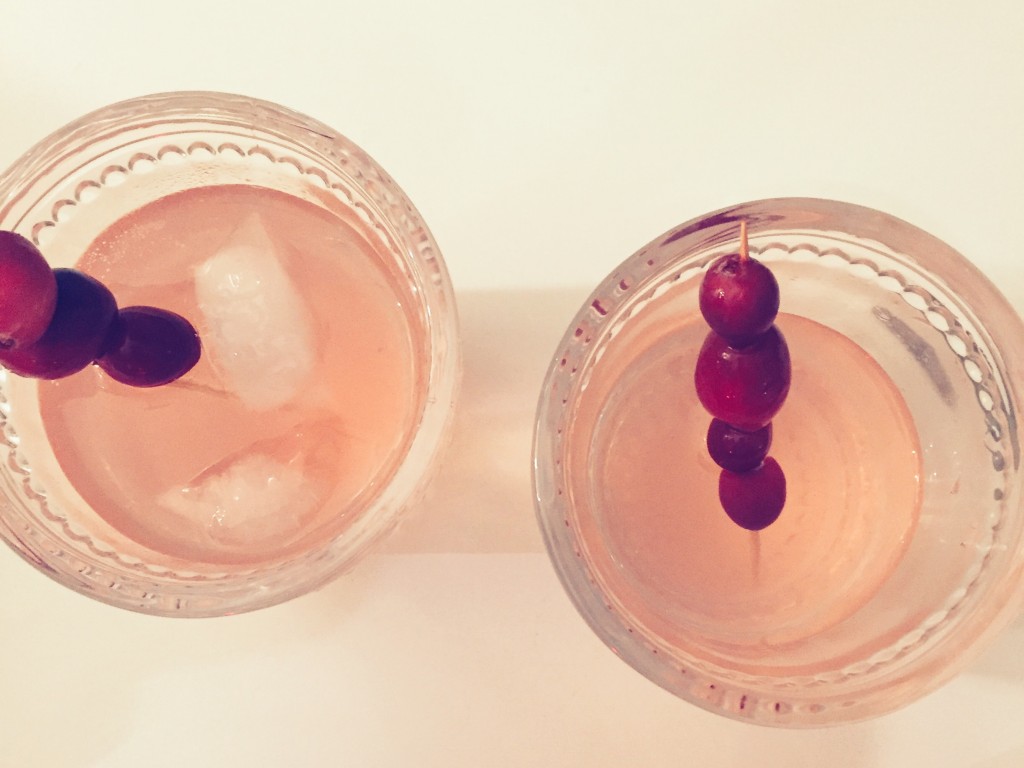 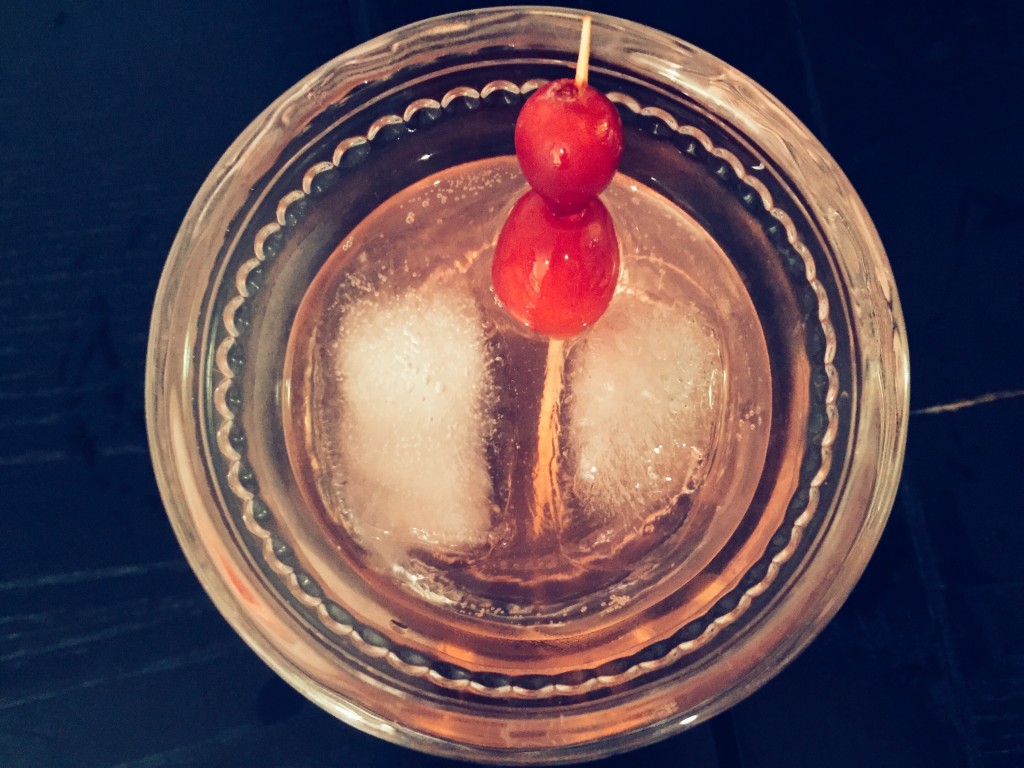 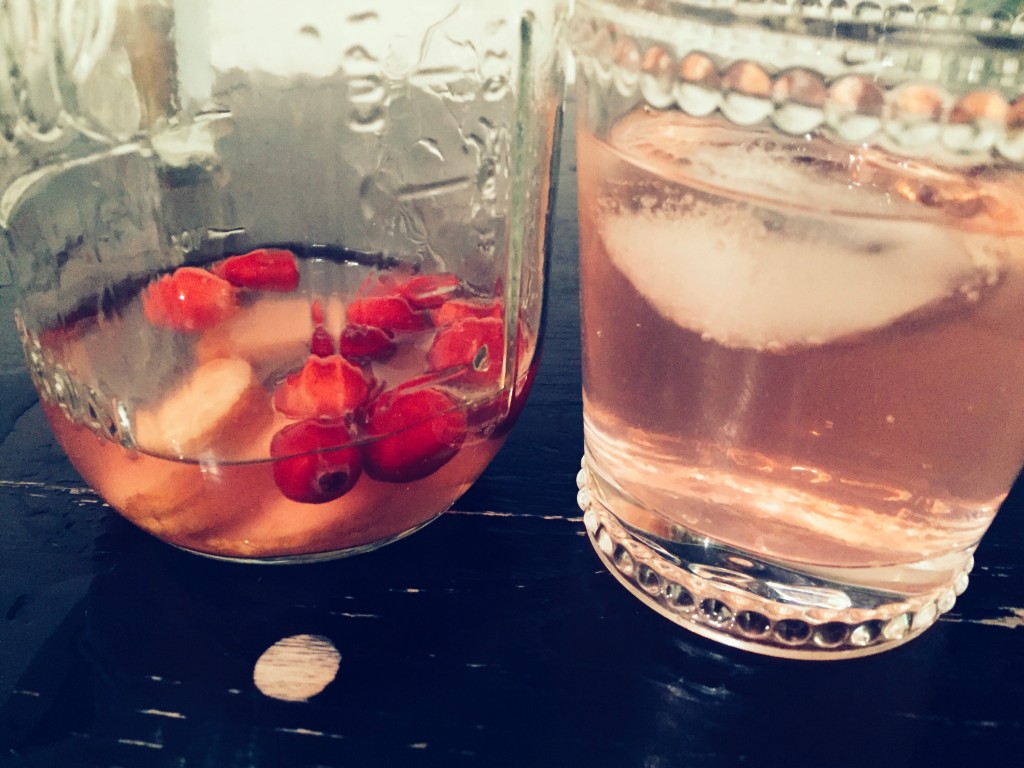 Cranberry and ginger infusion:  in taste, the ginger took the leading role in this one, but with strong support from the cranberry. In looks, the cranberry added a very attractive blush. We mixed it with tonic (we use Fever Tree), and loved it. We have a little of this infusion left, and we’re looking forward to more Cranberry, Ginger, and Tonic. 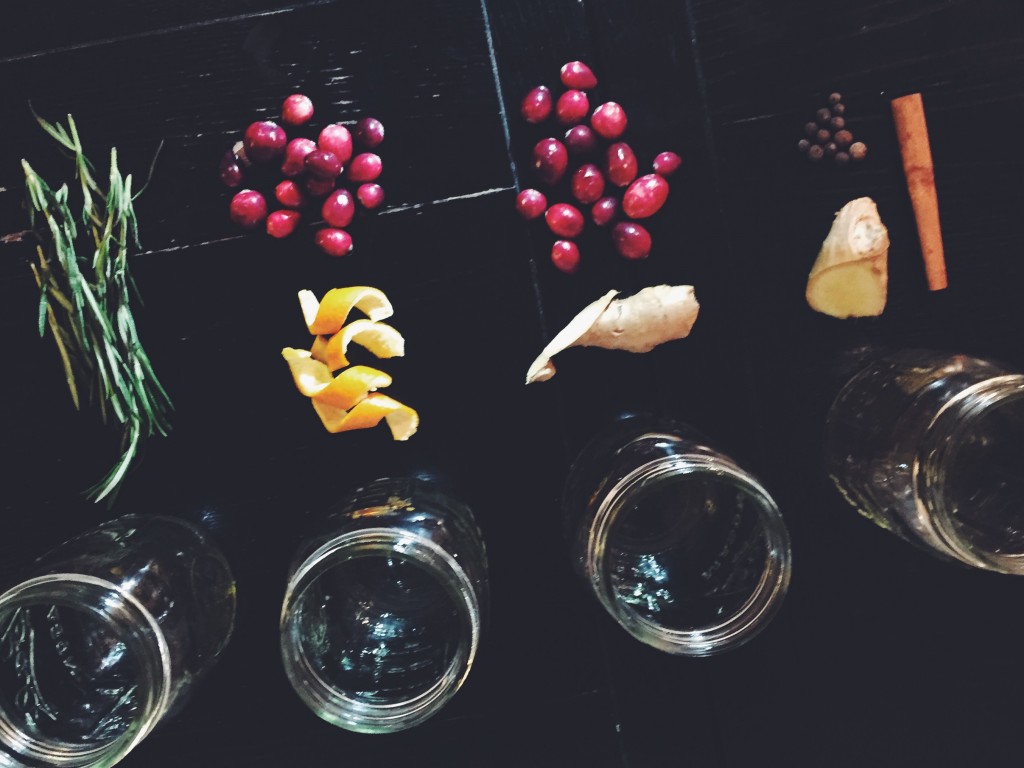 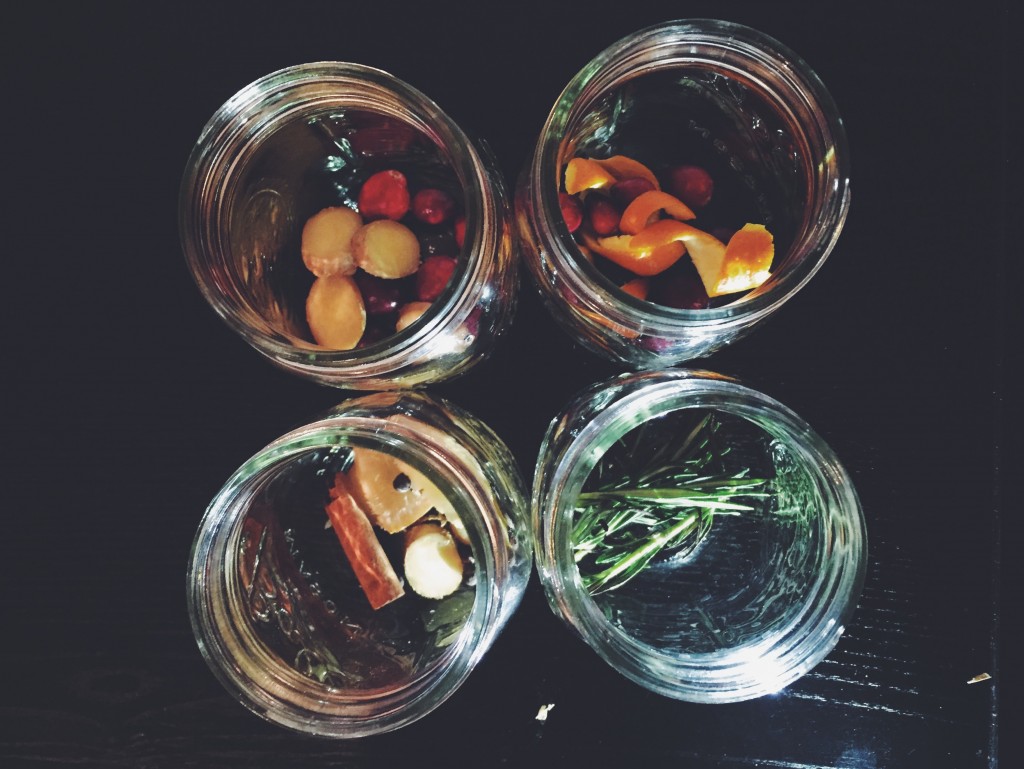 The process is amazingly simple:

That’s all there is to it!

Since the point is to let the flavors of the infusion shine, we recommend sticking for the most part to simple, two ingredient drinks: 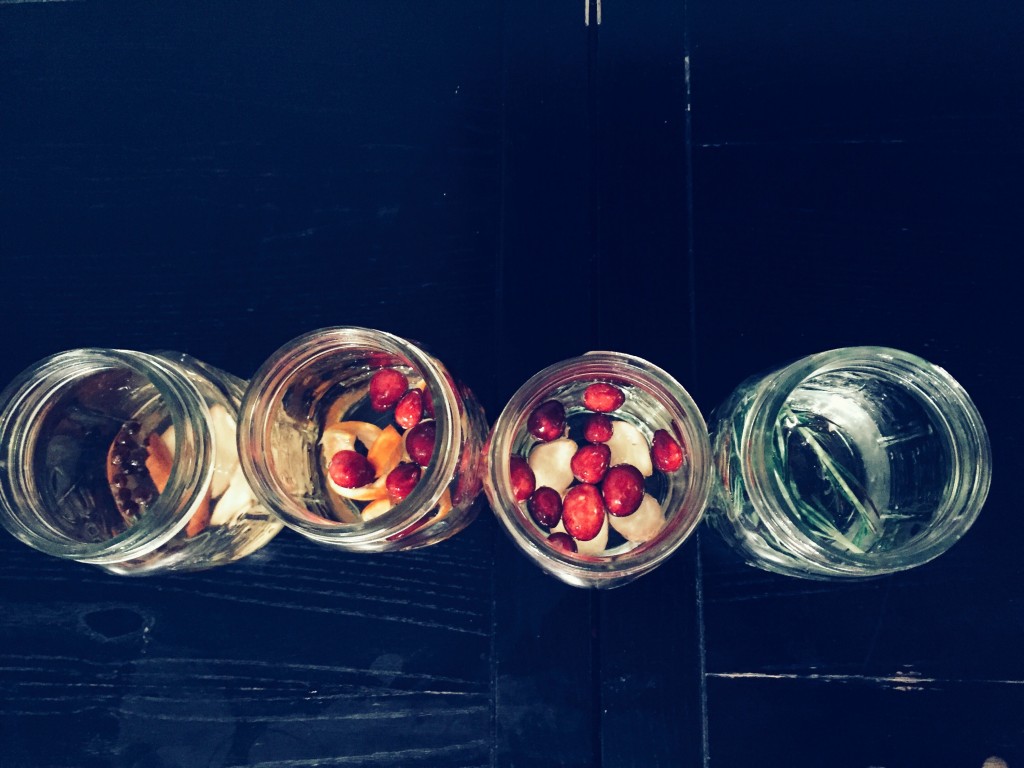 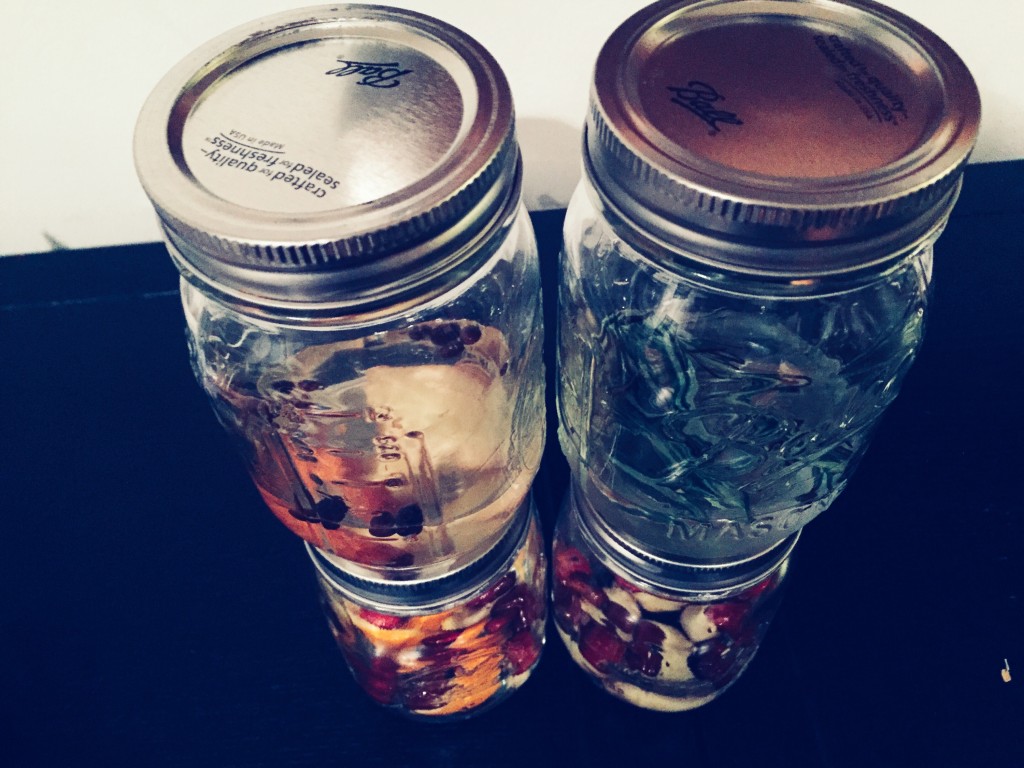 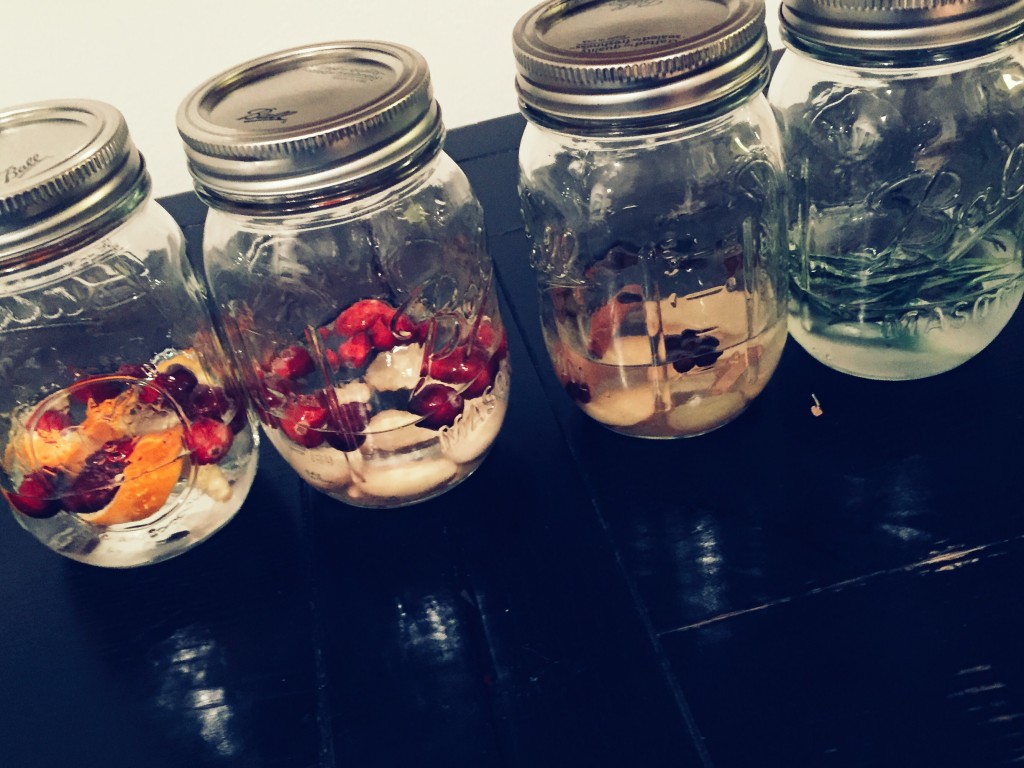