Having just learned about Don Ciccio and Figli’s wonderful amare, we wanted to put one of them straight to work. We couldn’t think of a better partner for Don Ciccio’s liqueurs than Wigle Whiskey’s spirits. These are two companies who take the idea of small batch, hand-crafted liquor very seriously. Everything is fresh. Everything is by hand. And they keep the operation small enough that they can lovingly attend to the details.

We had just bought a bottle of Wigle’s Barrel Rested Ginever. We don’t really know what genever is supposed to taste like. We’ve been hearing a lot recently about gin’s Dutch progenitor, but it’s been really hard for us to get our hands on a bottle. So, we can’t say how Wigle’s version compares to the original. We can say that it’s absolutely delicious. It has the intense flavoring of a highly aromatic gin, but the mellow, rounded finish you’d expect from a Bourbon. It’s utterly unique, and also versatile. We could imagine it filling the role of a gin, a whiskey, or a rum.

Pairing this hard to categorize, throwback spirit with Don Ciccio’s old world Luna Amaro led us in the direction of a little-known, enigmatic classic cocktail for our inspiration. The Martinez is generally considered the ancestor of the martini, even if no one can quite connect the dots between the two drinks. There’s also wide disagreement about the liquor proportions; but it’s generally agreed that the Martinez uses Old Tom gin (another old gin variant), red vermouth, and maraschino liqueur. We replaced the Old Tom with our Barrel Rested Ginever, used Luna Amaro instead of maraschino, and played with the proportions (which, as we mentioned, are hard to pin down anyway). The result bursts with all of the flavors we love from both of these great bottles. It’s almost too much goodness in one sip. Almost, but we managed. 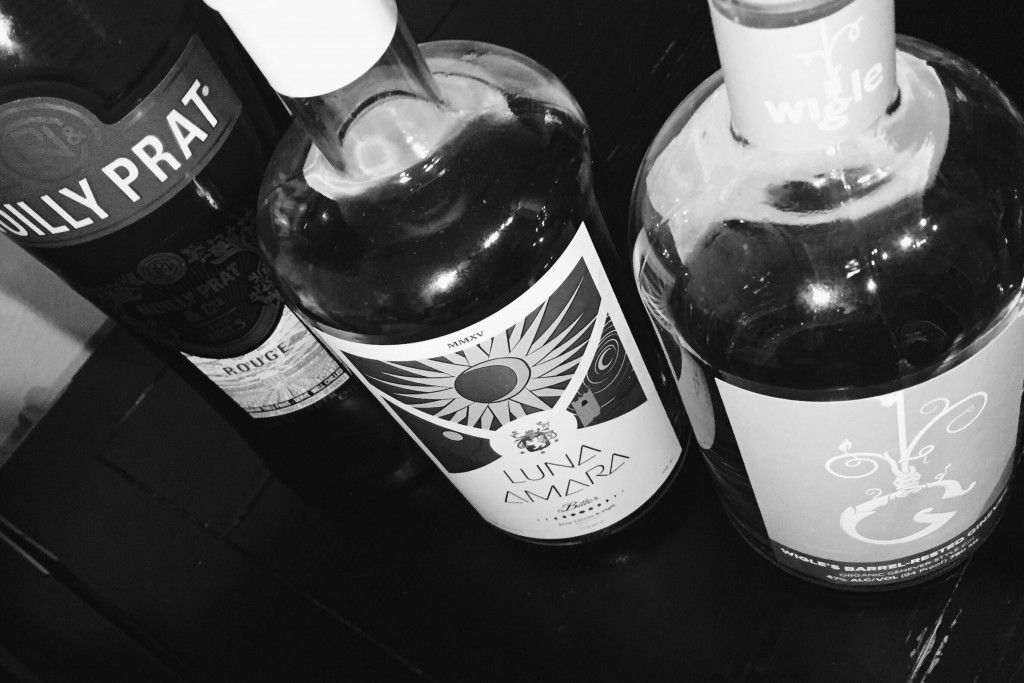 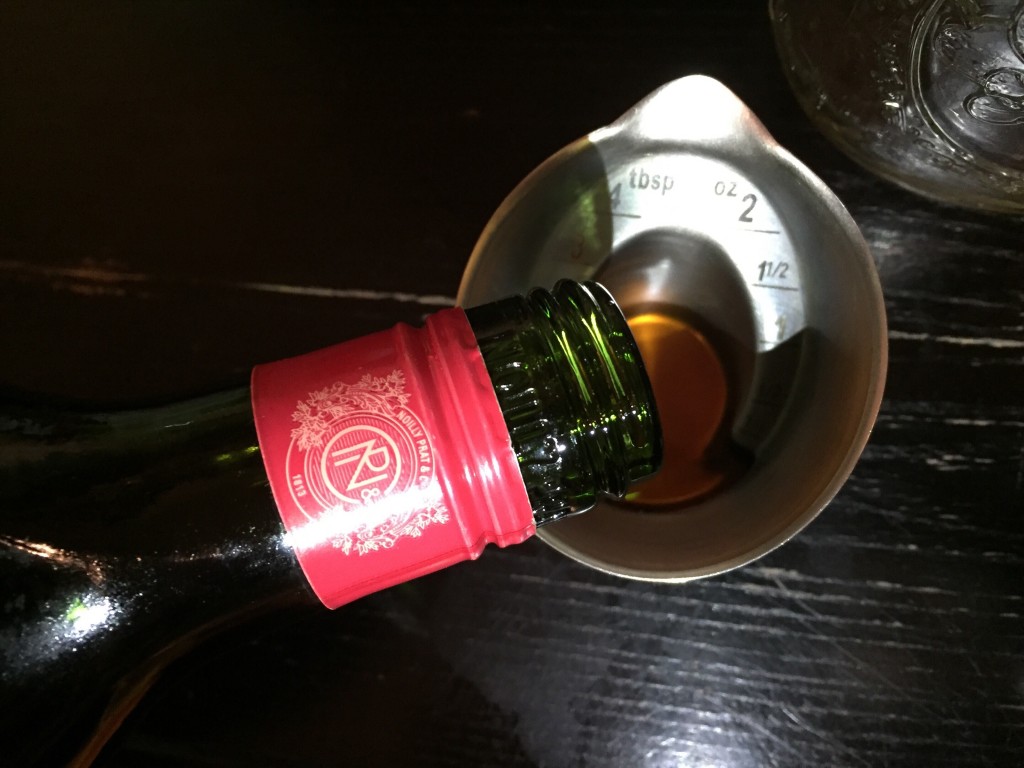 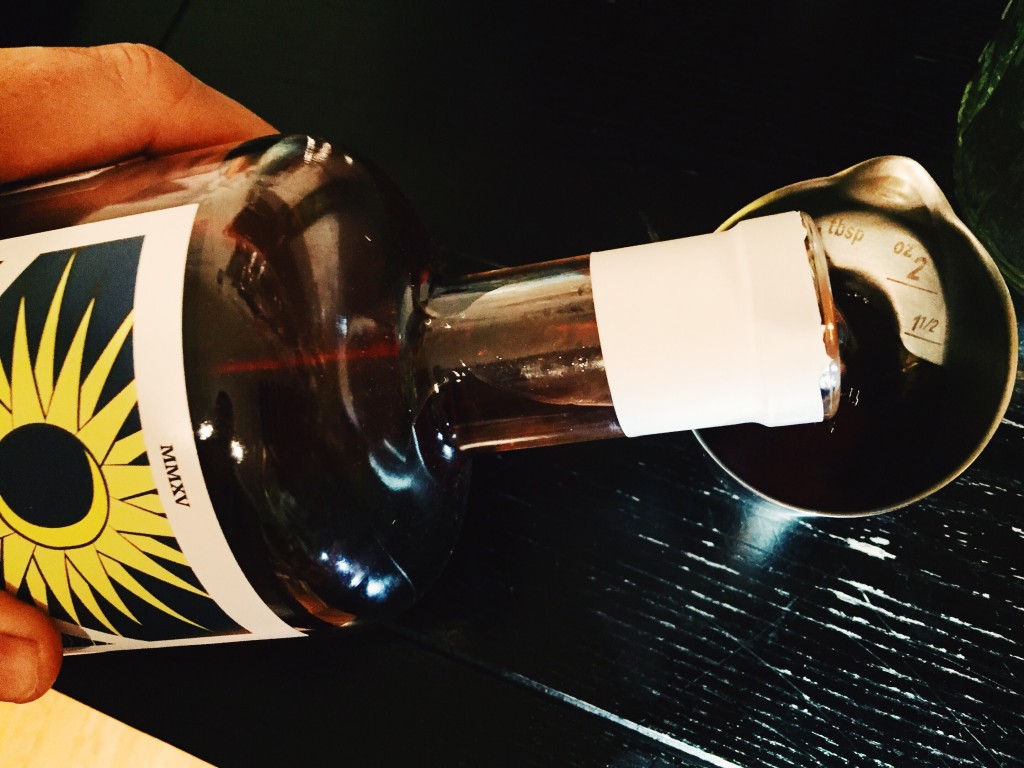 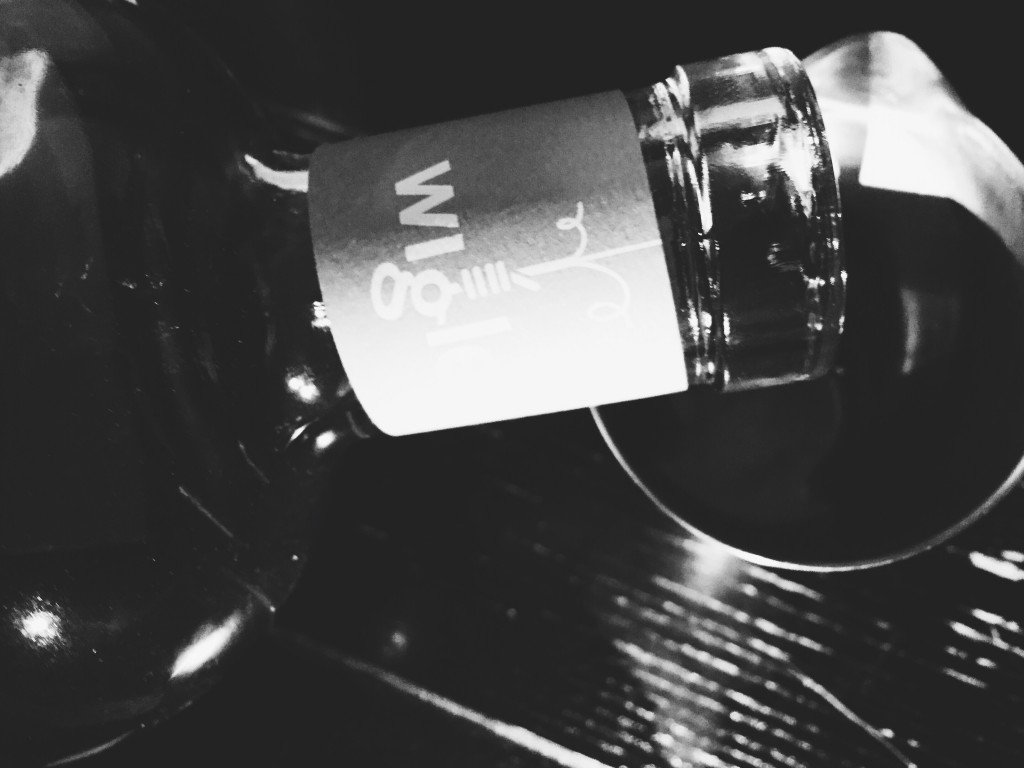 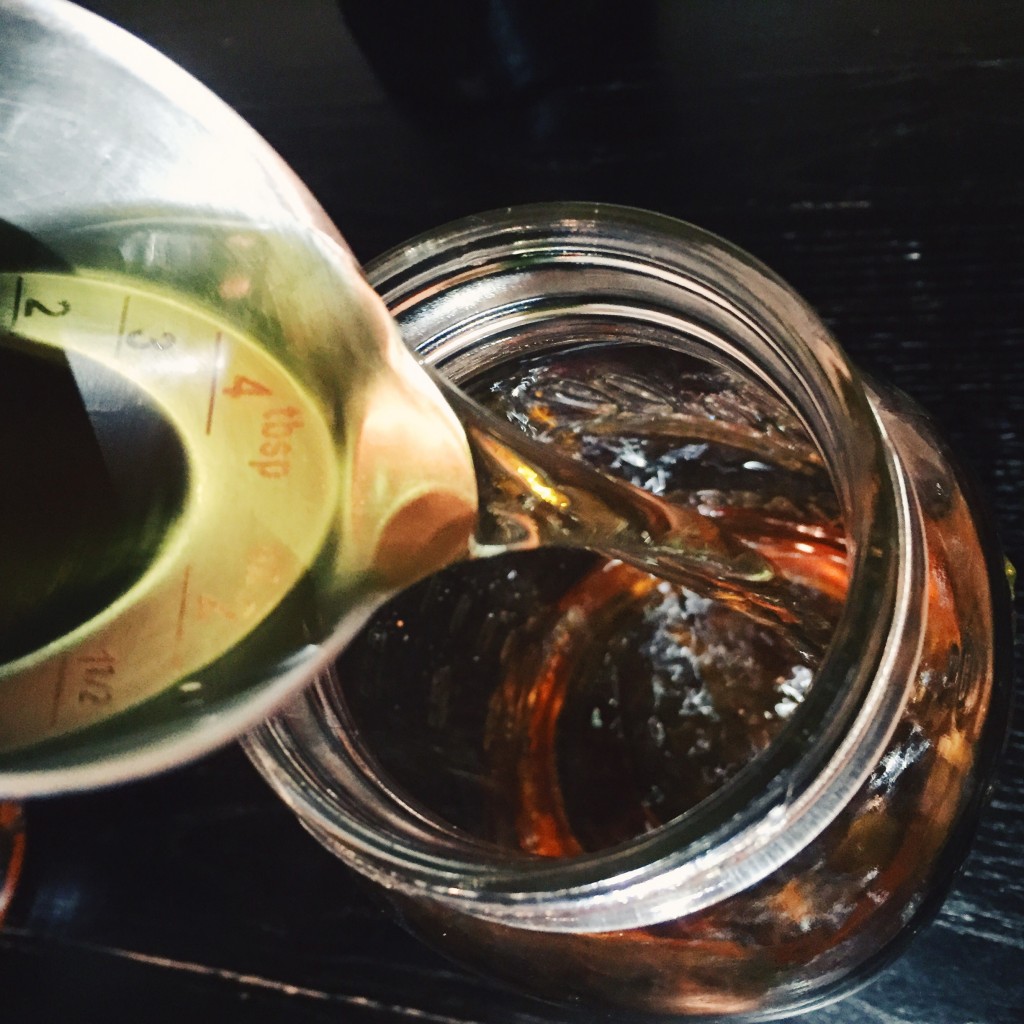 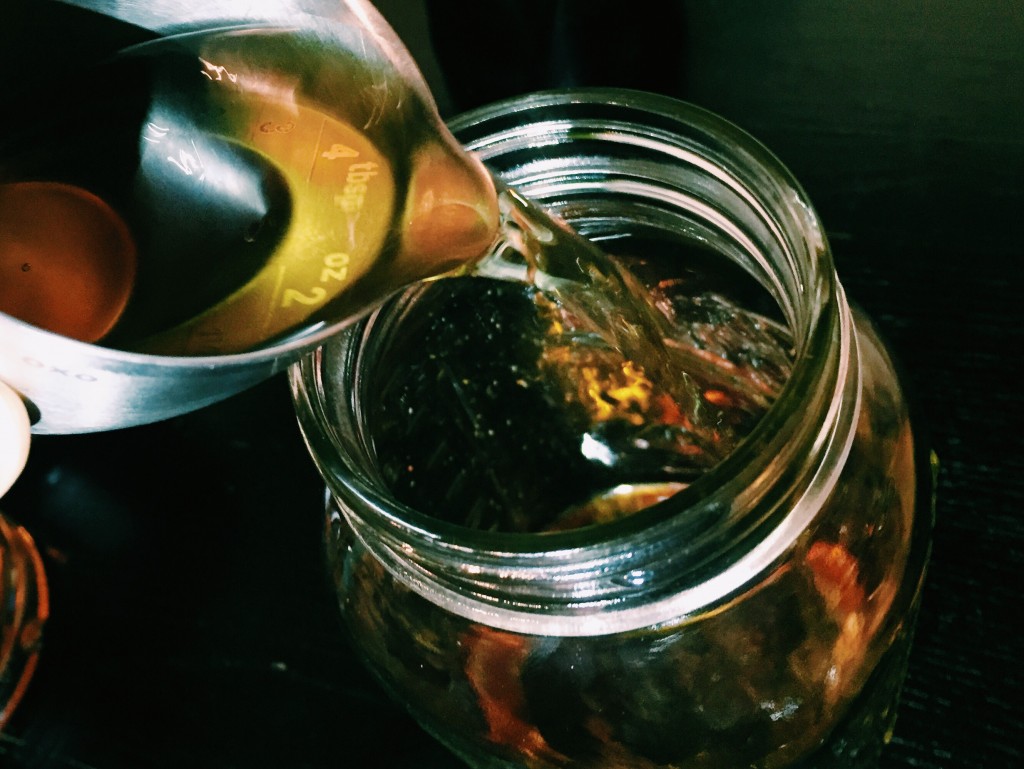 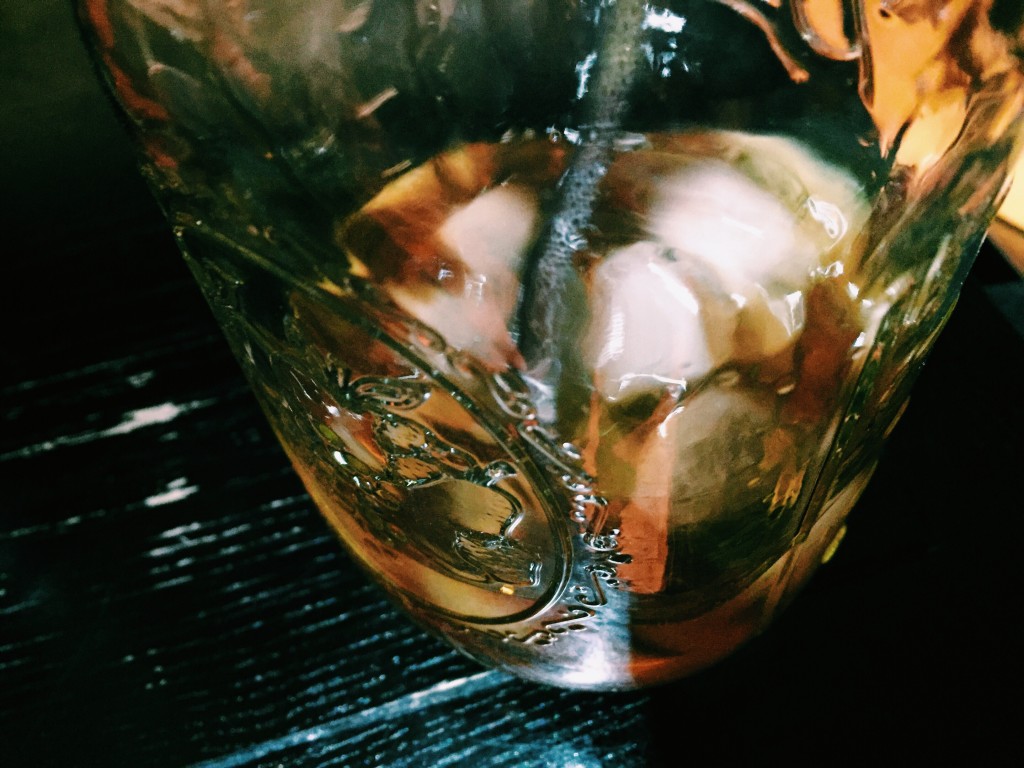 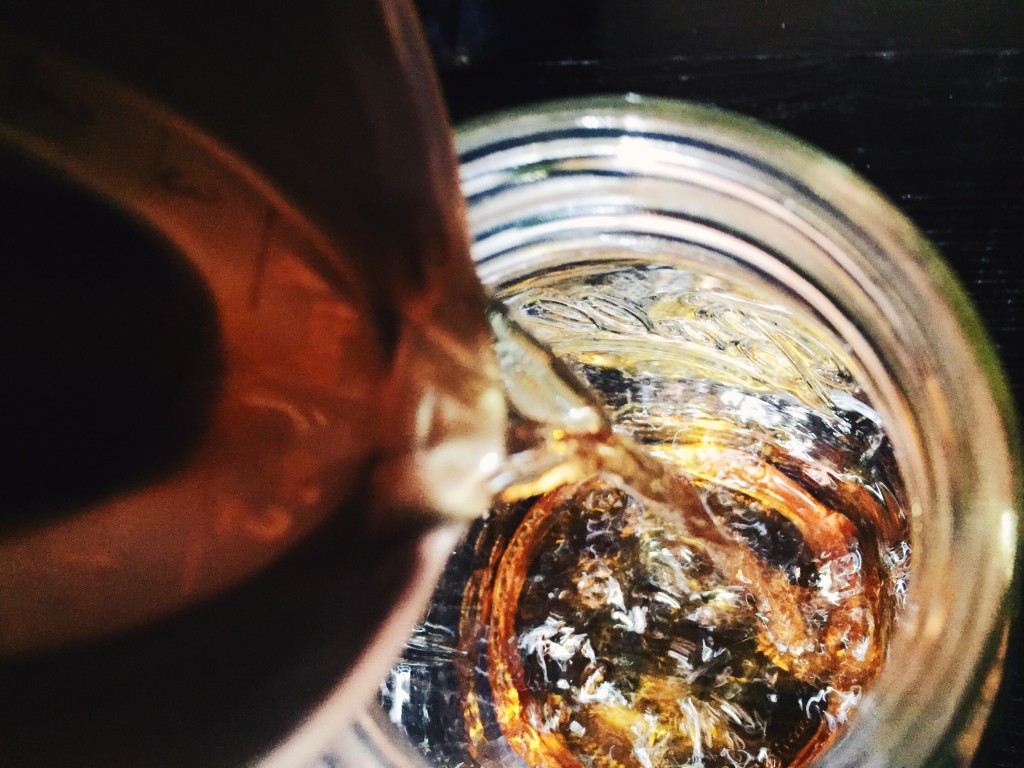 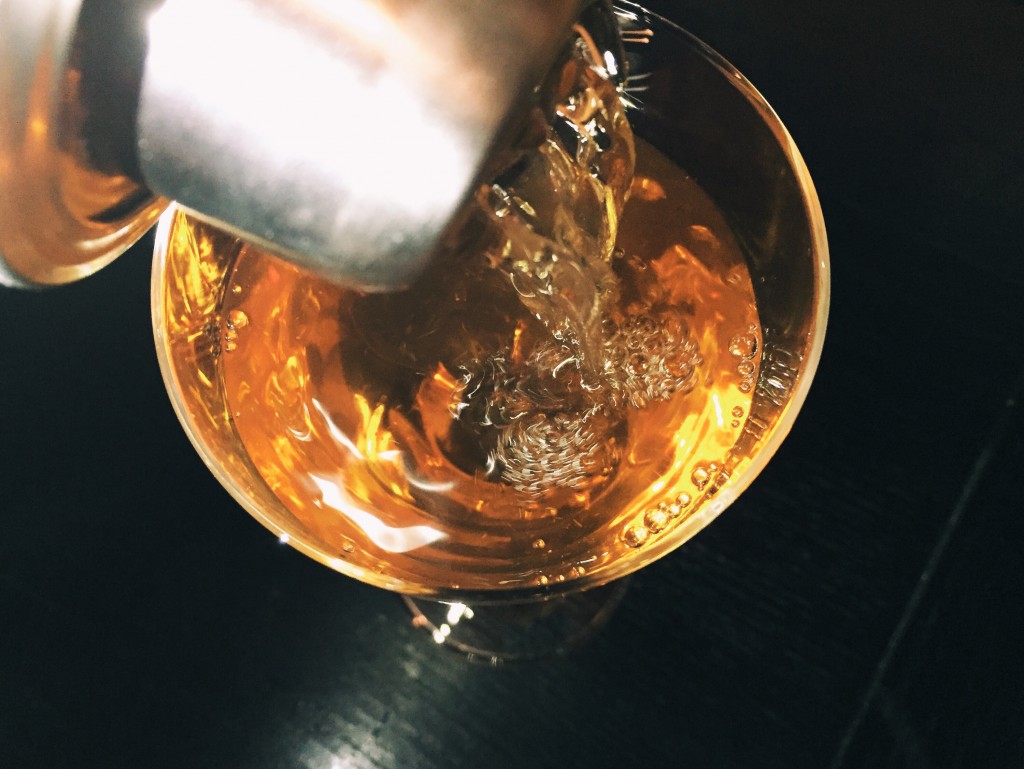 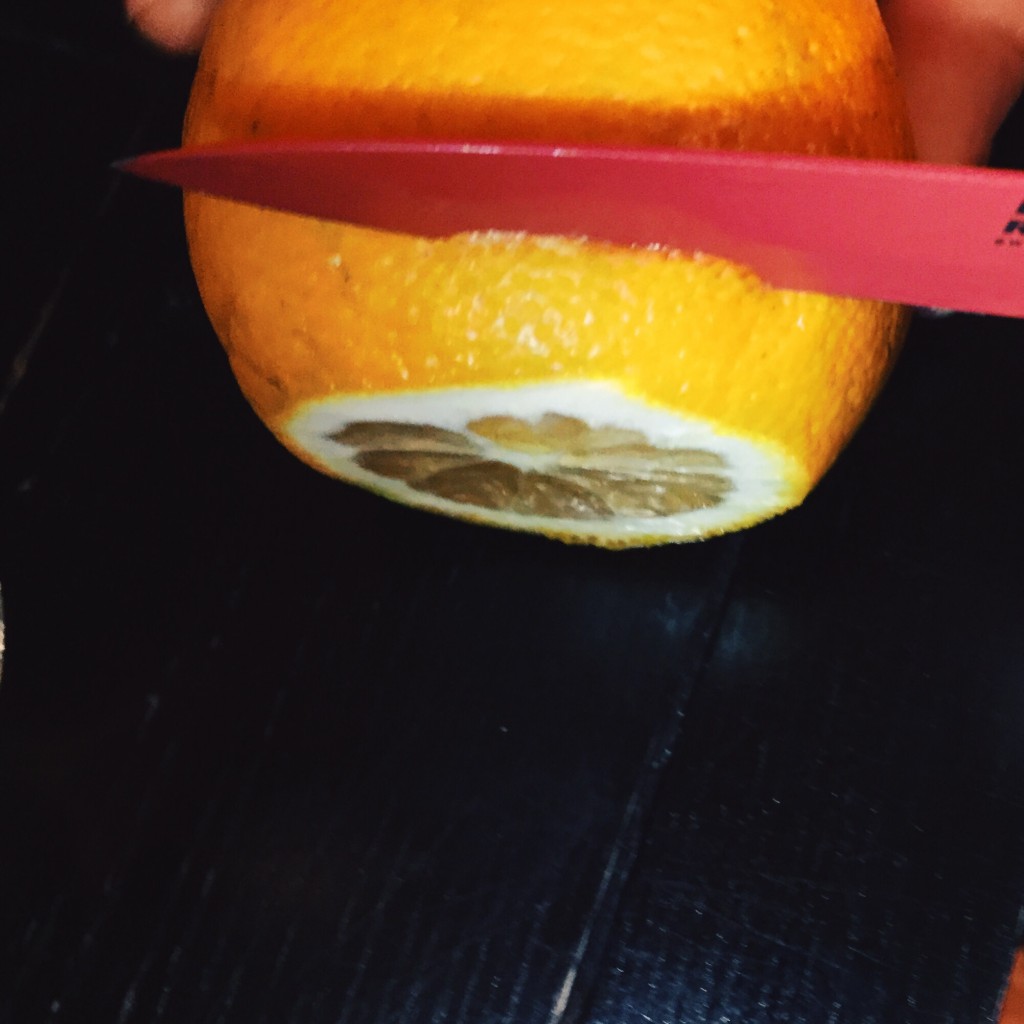 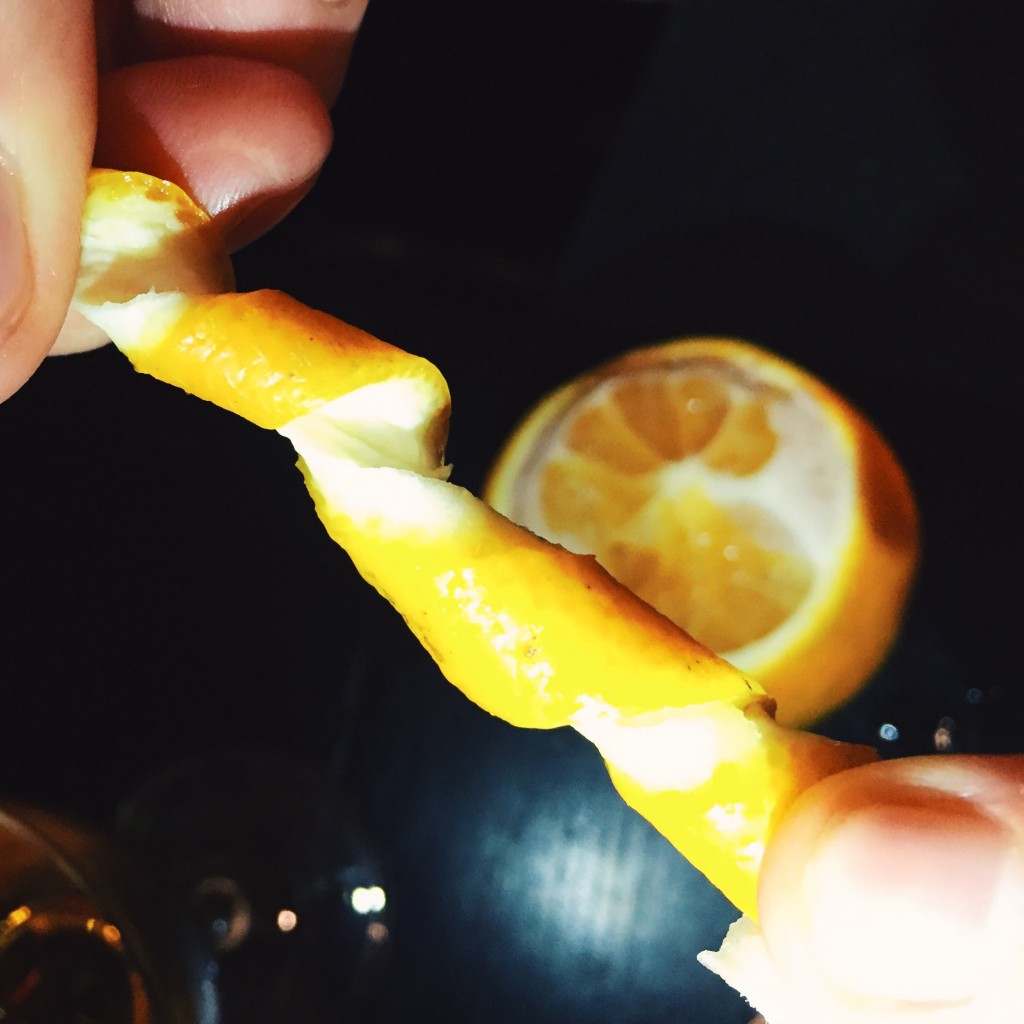 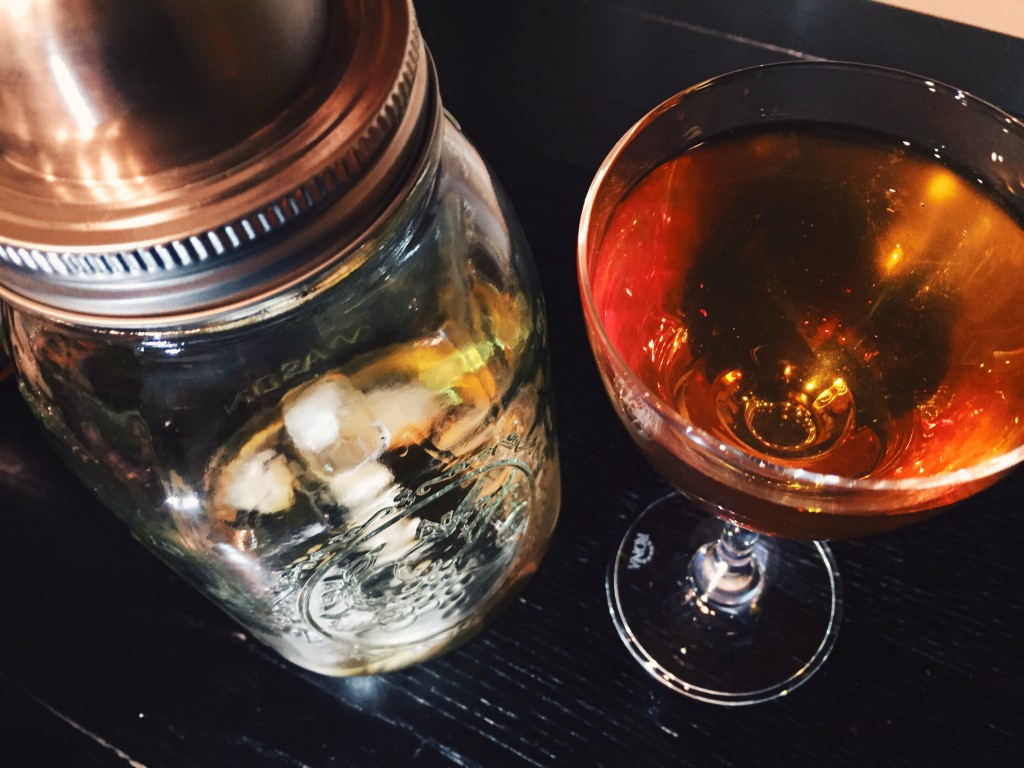 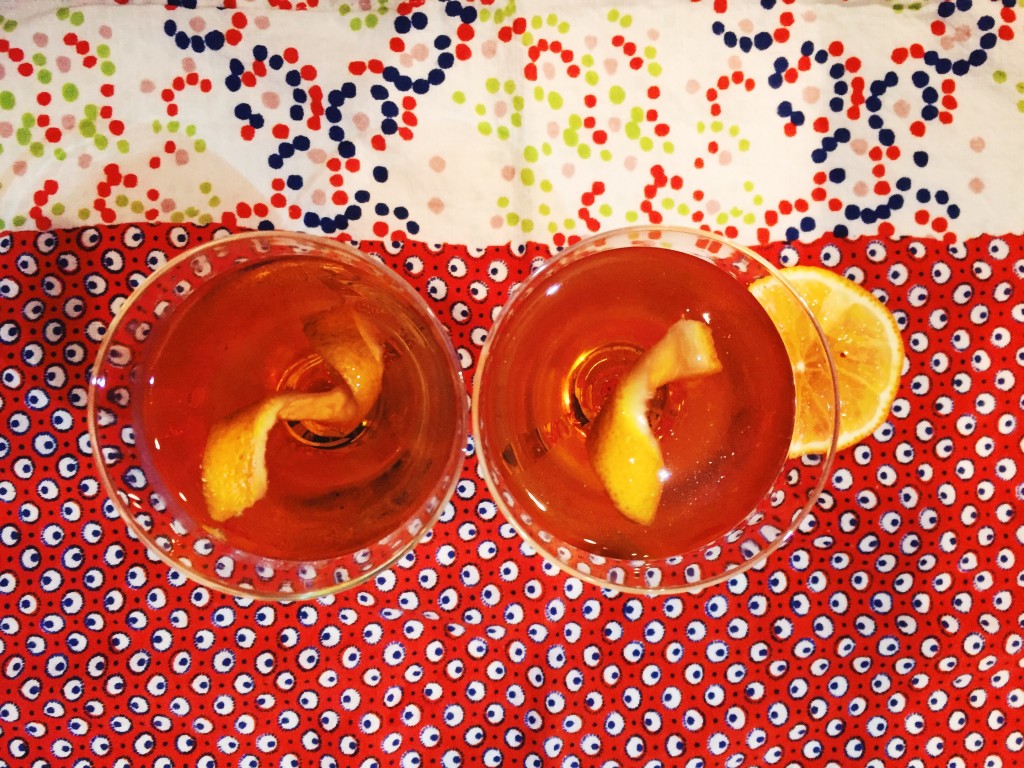 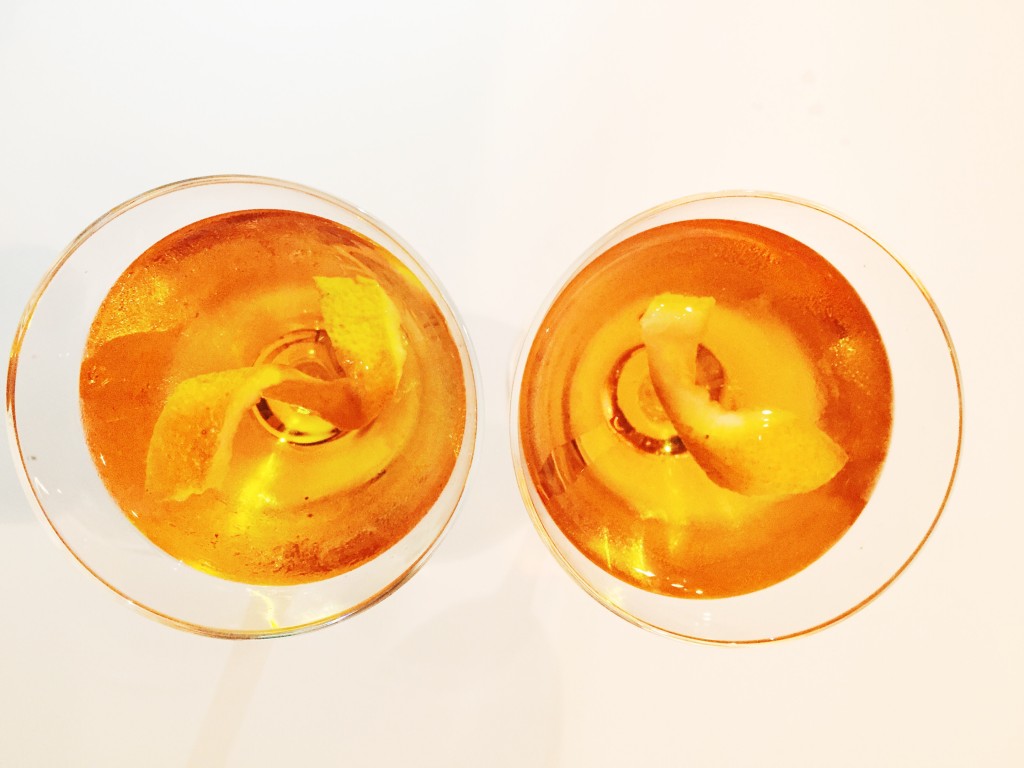 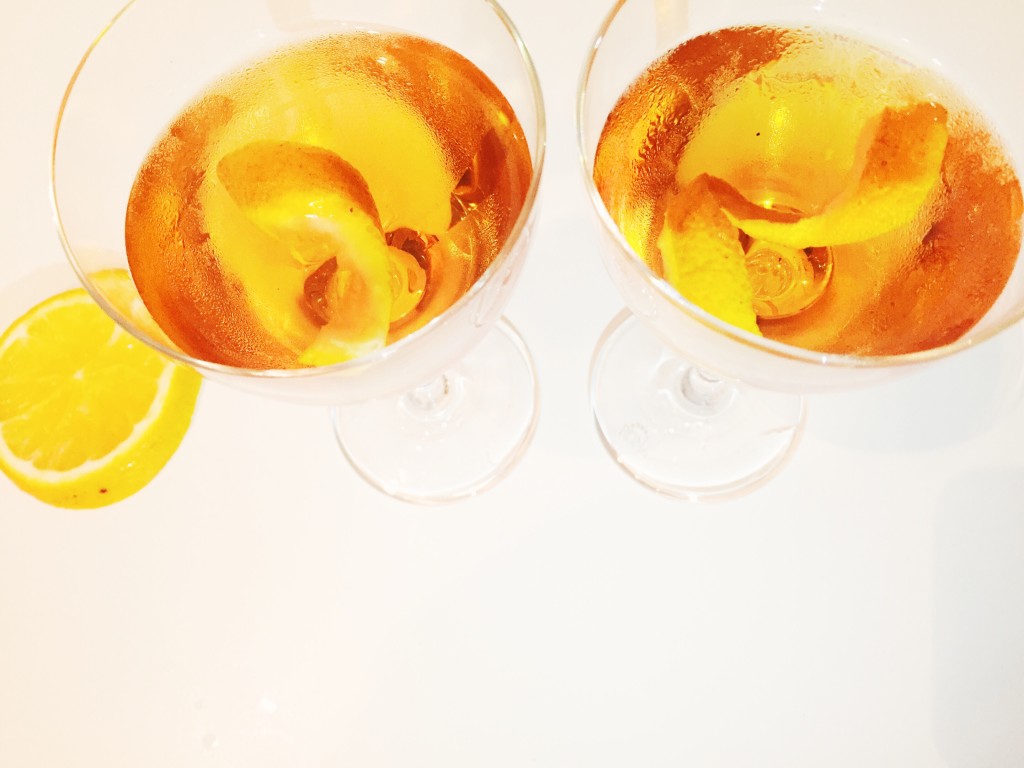 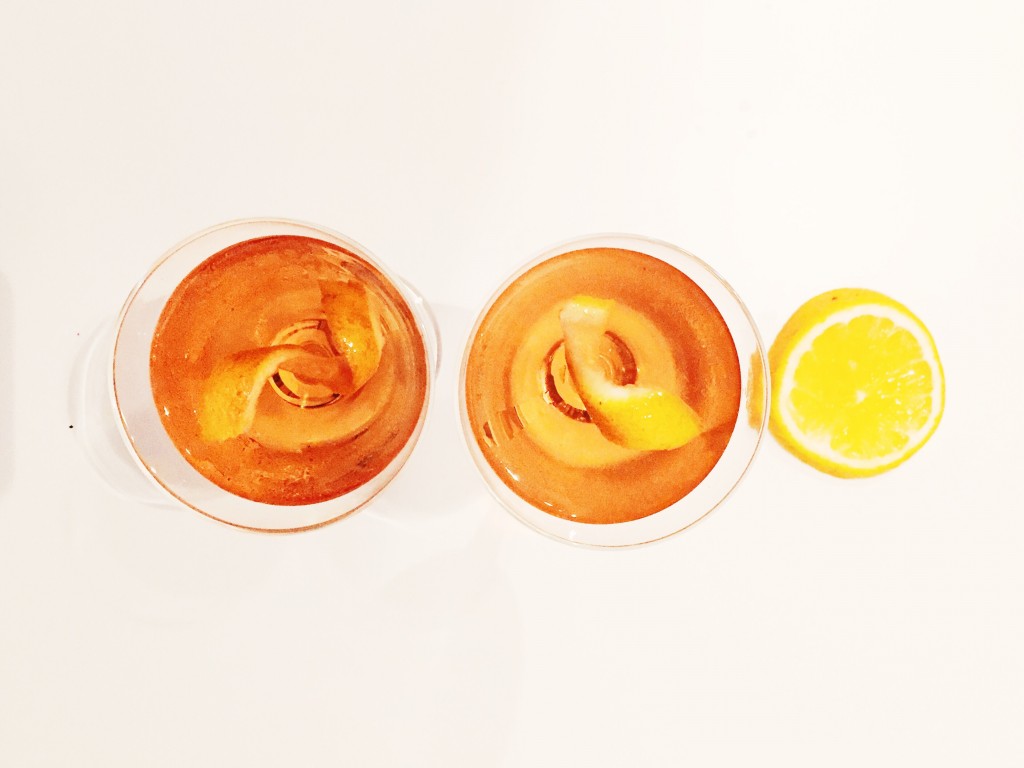