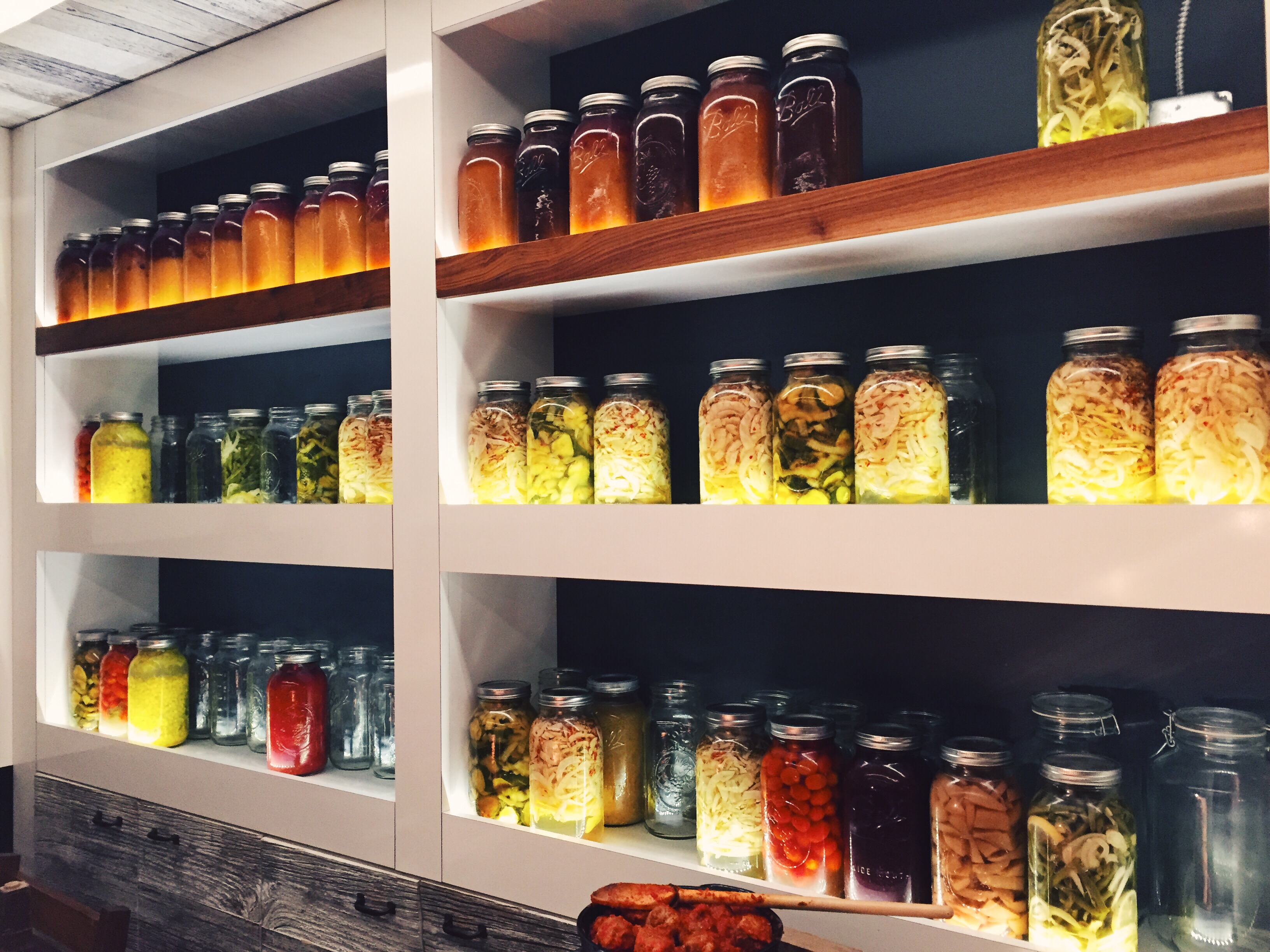 Certain things you just have to do every now and again, and hitting up the brunch scene at Farmers Fishers Bakers is definitely one of them. We had to spend Valentine’s Day apart (wah!), and so as a make-up we made reservations here and spent the whole day tooling around Georgetown. How can you complain?

Our last trip to Founding Farmers left us with somewhere around 7 cocktail recipes that we wanted to try to replicate, and thus we felt confident that its sister restaurant wouldn’t let us down in the cocktail department. And we were right! 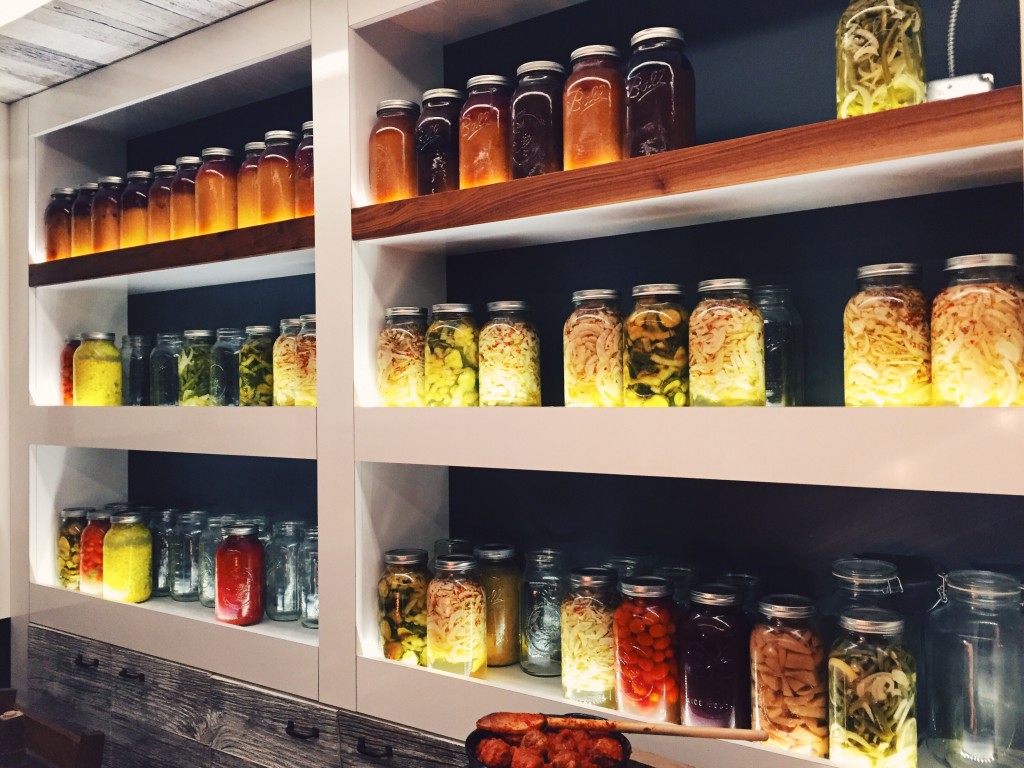 But before we get to the cocktails you should know, like Founding Farmers, this place is packed. It’s not your cozy local joint; rather, it’s buzzing with brunch love. The buffet is beyond abundant. Farmers Fishers Bakers seems to approach the brunch buffet like DC does musuems. The more the merrier! One whole section for every food group. I’m not exaggerating. There was a whole station with vats of handmade guacamole. Another with puff pastries and cheesecakes. Another with fried chicken. All things that suddenly seem like legitmate brunch foods. Oh, and in addition, you’re greeted at your table with a plate of biscuits and cinnamon rolls. And there are roving waiters carryings trays of eggs benedicts and sushi (of course right?).

Needless to say, this was the one and only meal we ate all of Sunday. 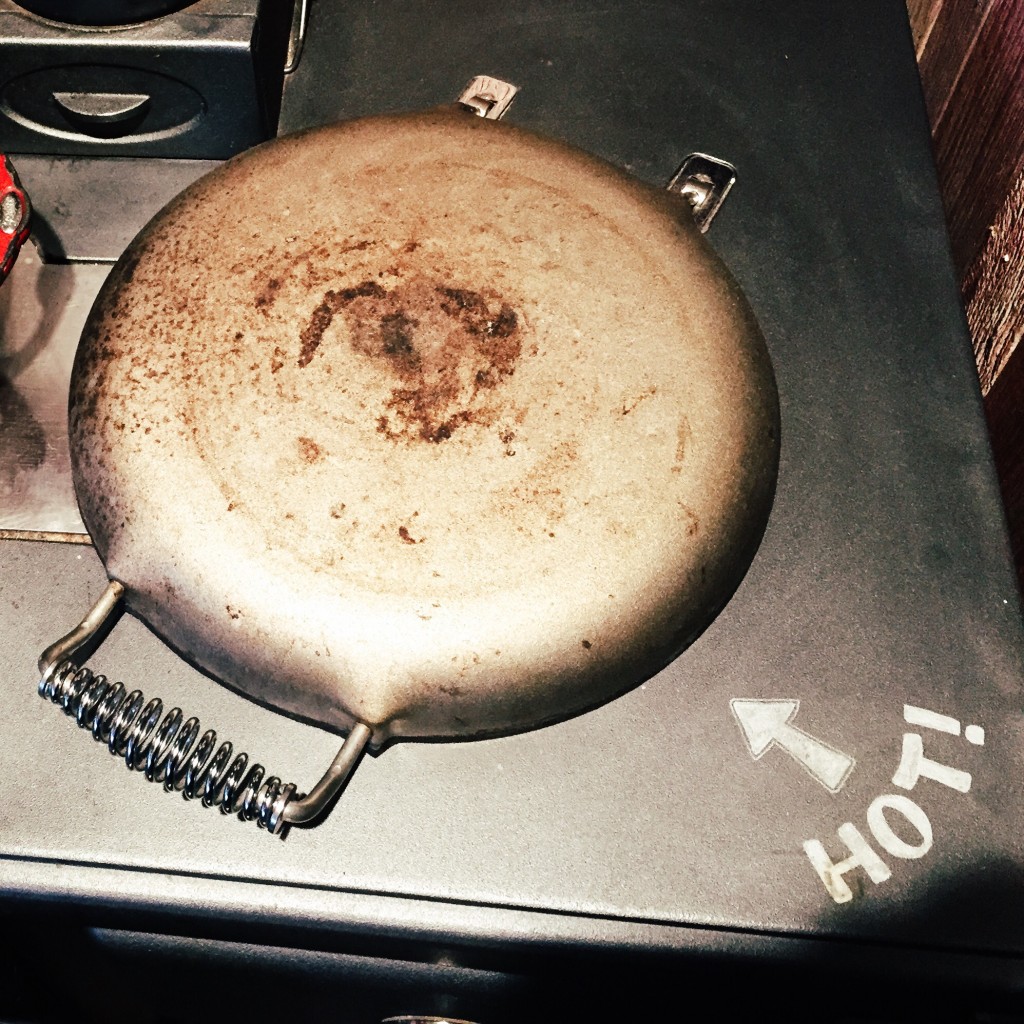 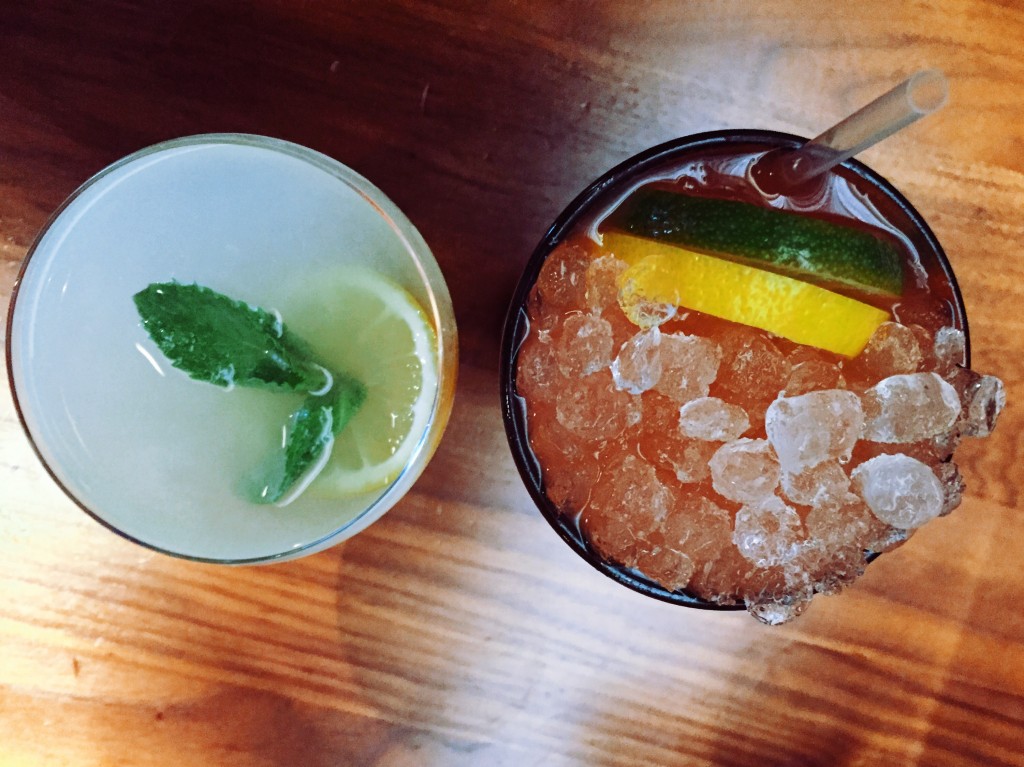 We’re not normally tiki-drinkers, and really anything we think will be served in a high ball we usually eliminate from our list of options; but their Caribbean Swizzle really did look good. And a swizzle with rye? And ginger? Okay, yes and yes. We were quite pleased, and again we’re hard to please with these sorts of drinks. Maybe it was the rye that added a bit more robustness to the drink than rum can pull off? Maybe it was the cherry heering that gave it a more well-rounded flavor profile than most tropical drinks (cherry heering is a danish cherry liqueuer that is used in placed of cherry brandy. More here). Maybe we just consumed fried chicken and a beignet and would not reject anything we put in our mouths? All were options. 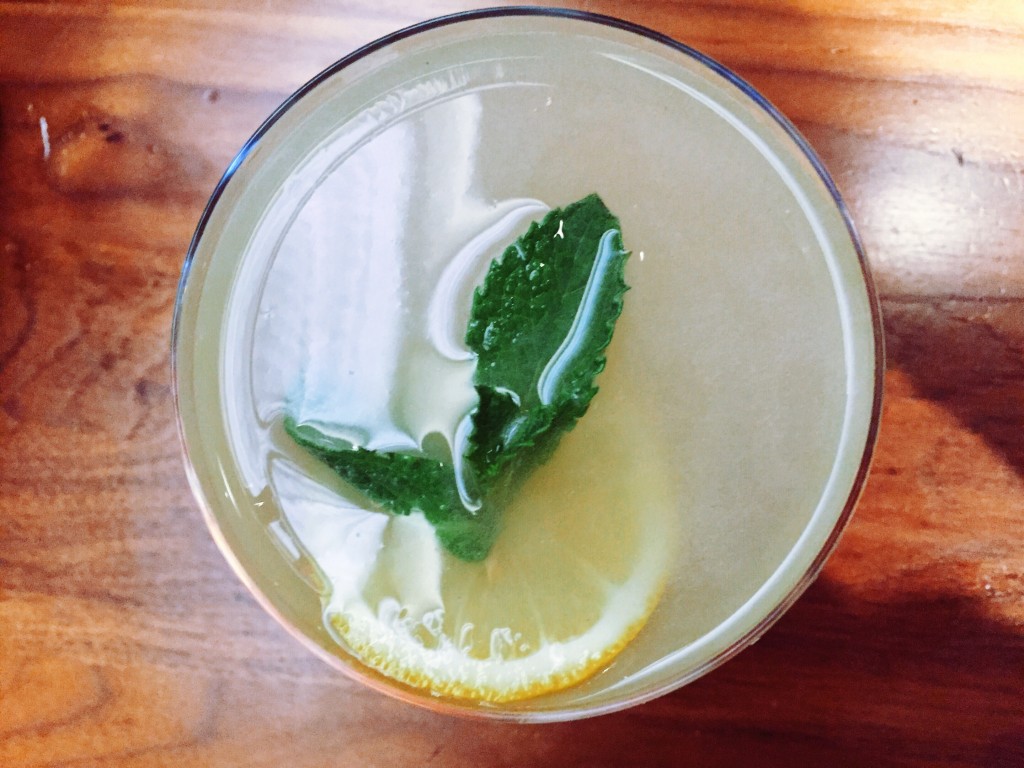 The Farm Daisy, in addition to having an adorable name (how can you not want to drink this) was delectable. We think chartreuse is an excellent brunch cocktail liqueur and it paired beautifully with the lemon. The flavor was equal parts grassy, tangy, bitter, and sweet. It was smooth on the front end with a slight kick on the end, but only ever so slight. The flavor was intense; one small sip yielded a burst of flavor. Which was really fine, because anything we consumed in moderation during that trip was counted as a win.

At least once, yes you should. And you should be both very hungry and extremely patient (who doesn’t love that combination?). 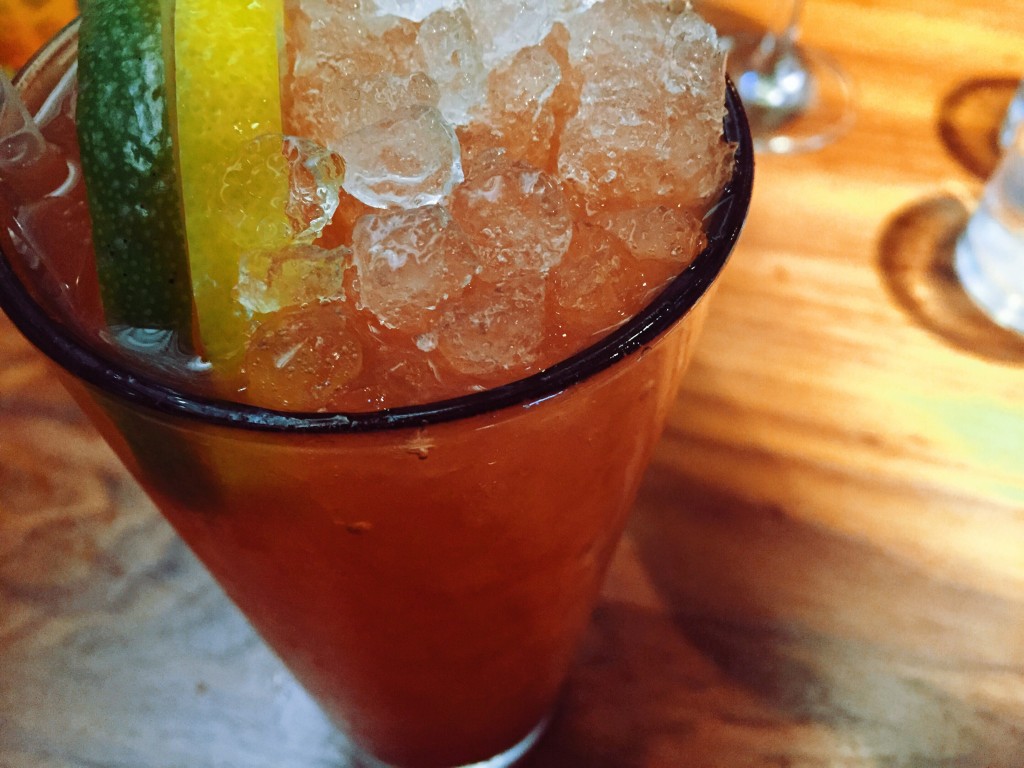 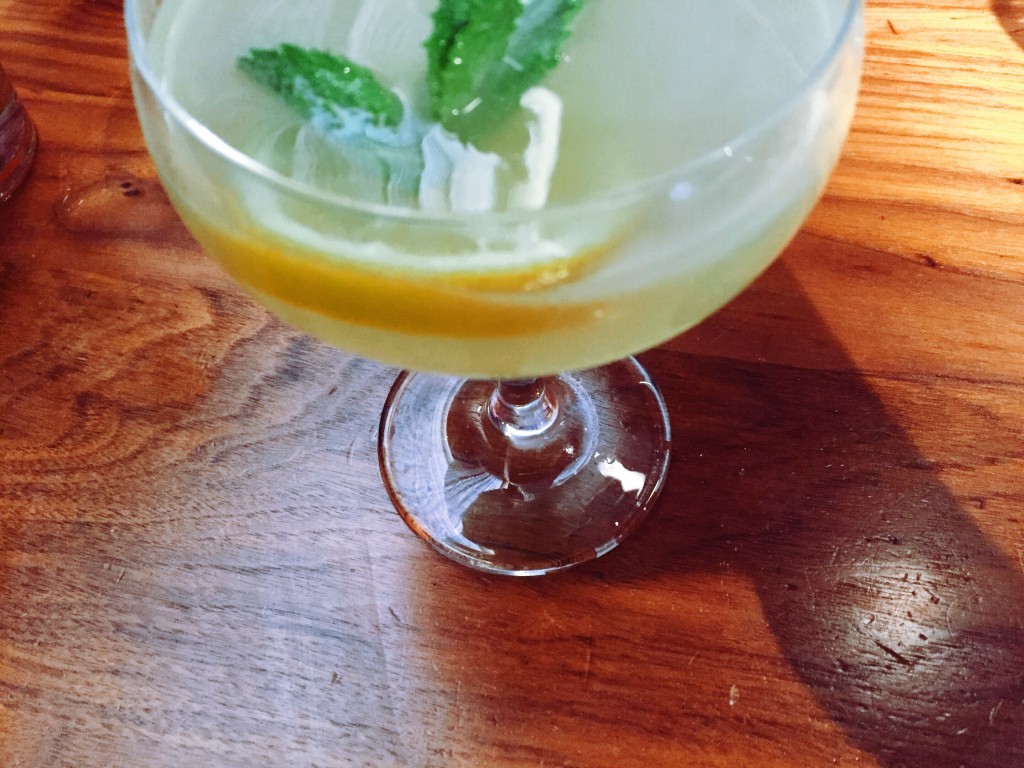 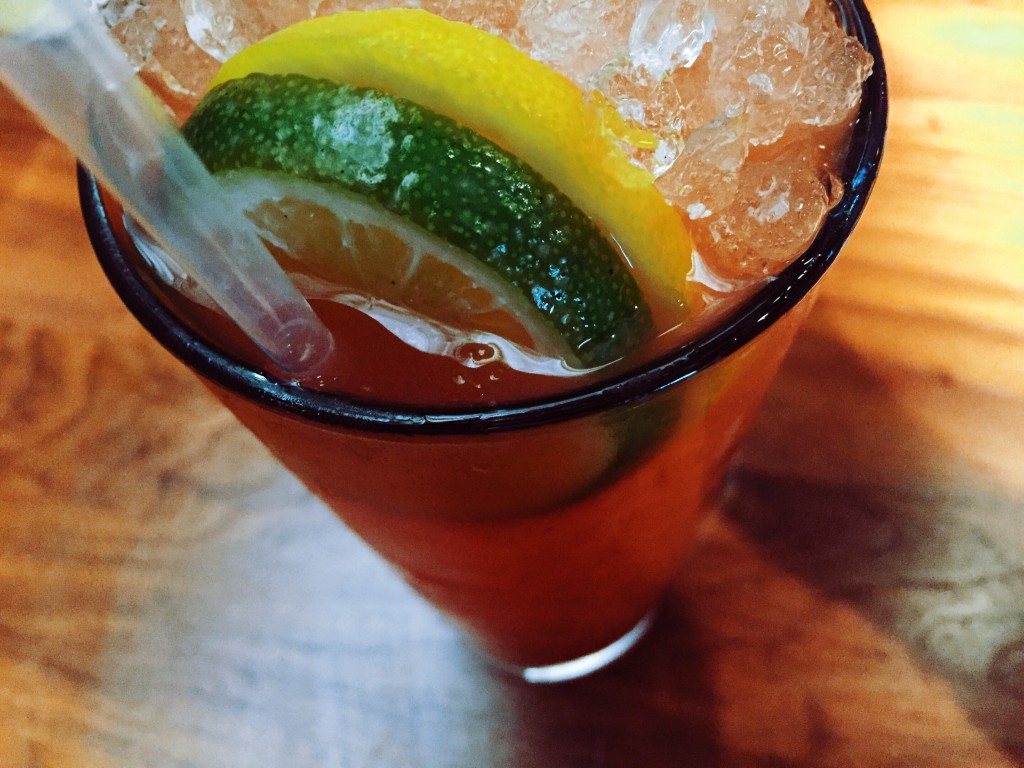 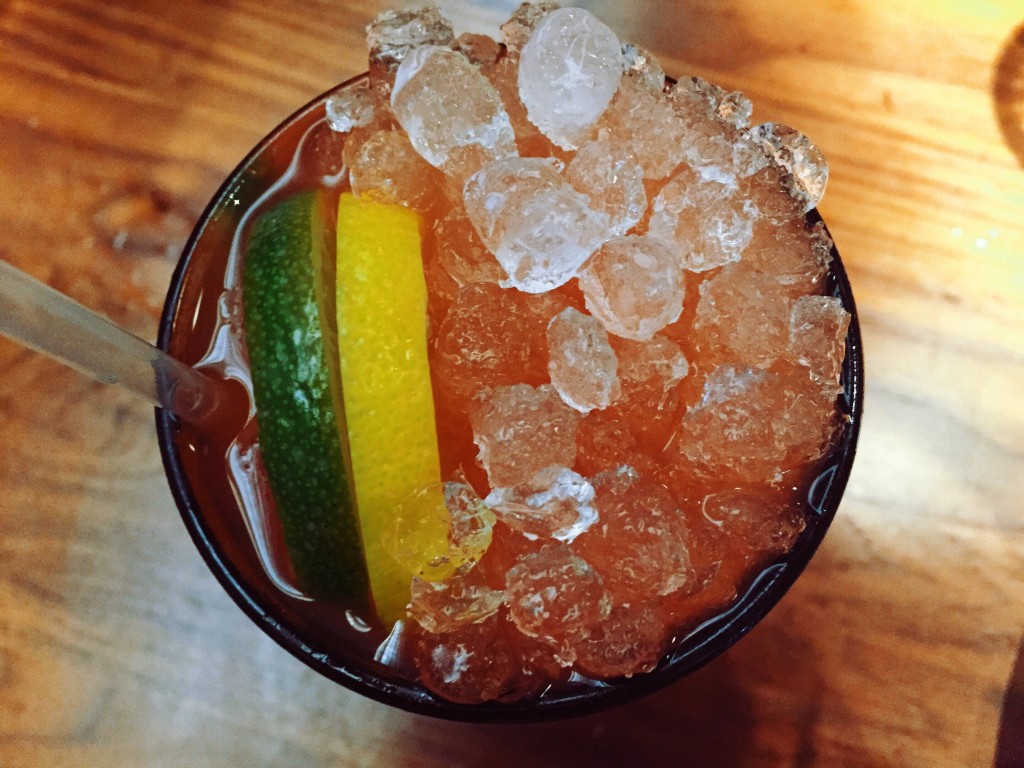 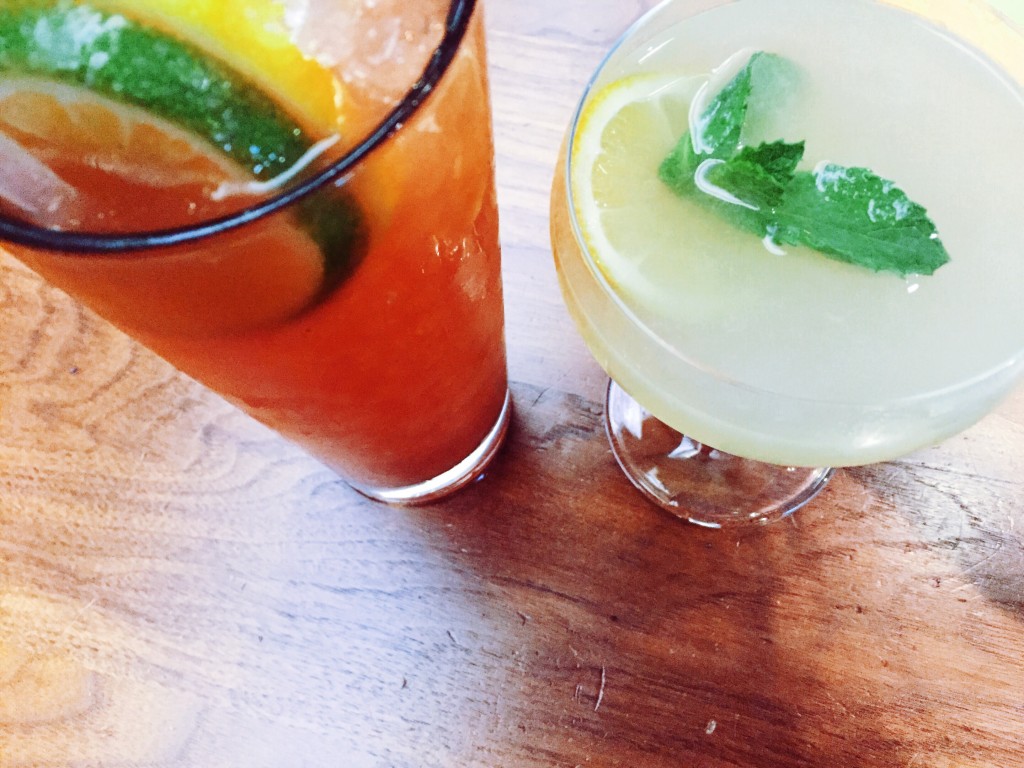 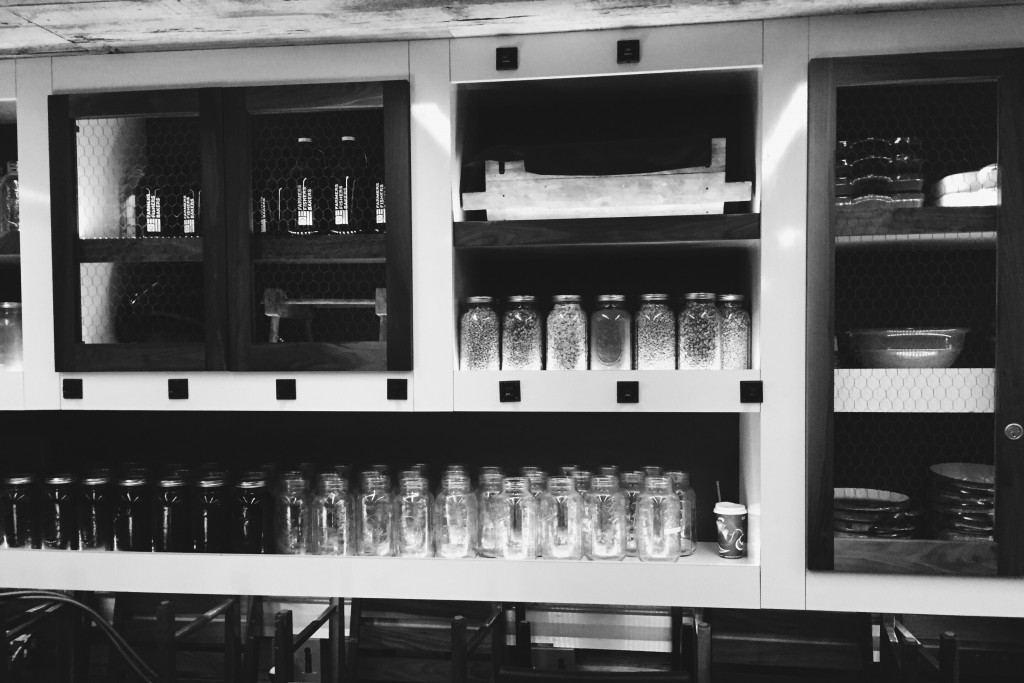 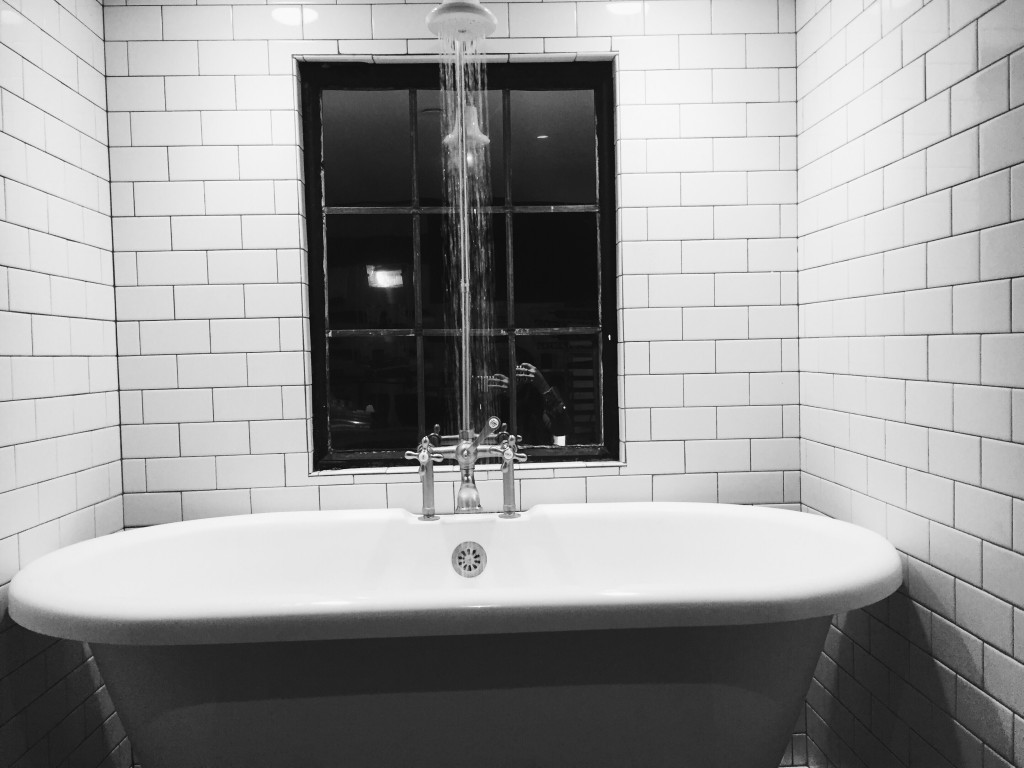 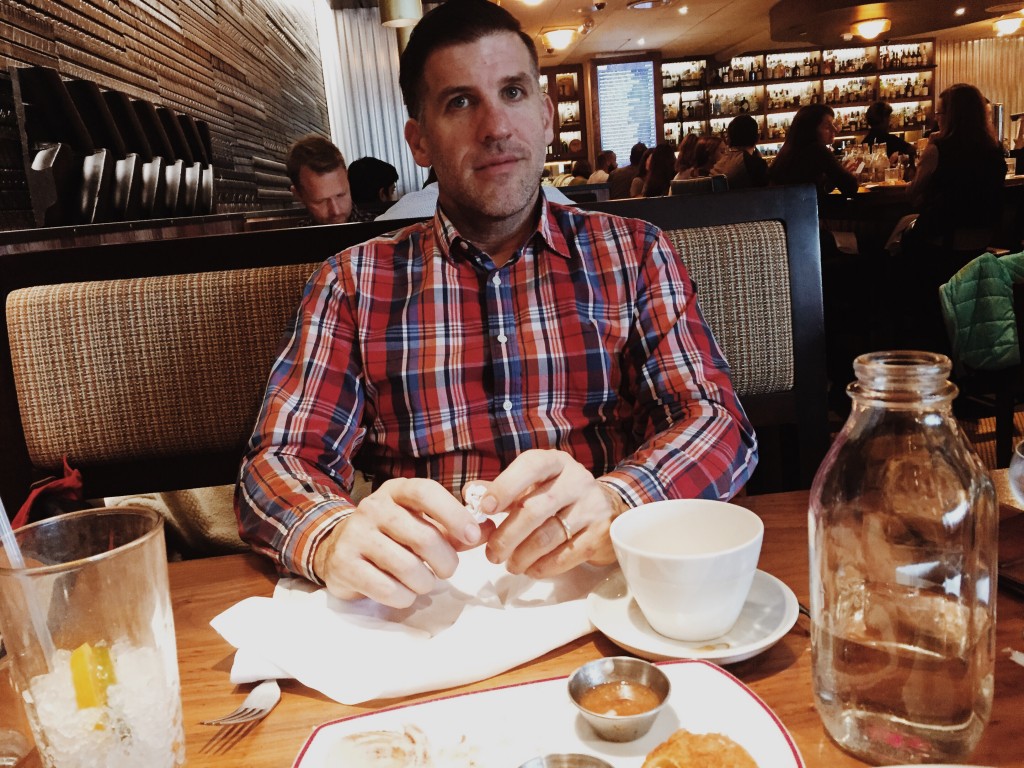