Drink like the French: Experimental Cocktail Bar in Paris

Speakeasies aren’t just for places that experienced Prohibition anymore. We walked through the subtly marked door and into what looked like someone’s studio apartment: a kitchen counter, an old piano, and a few scattered couches. This was Experimental Cocktail Bar. Like at Le Syndicat, the clientele was mostly young and quite hip.

We took a seat on the piano bench and ordered our drinks. 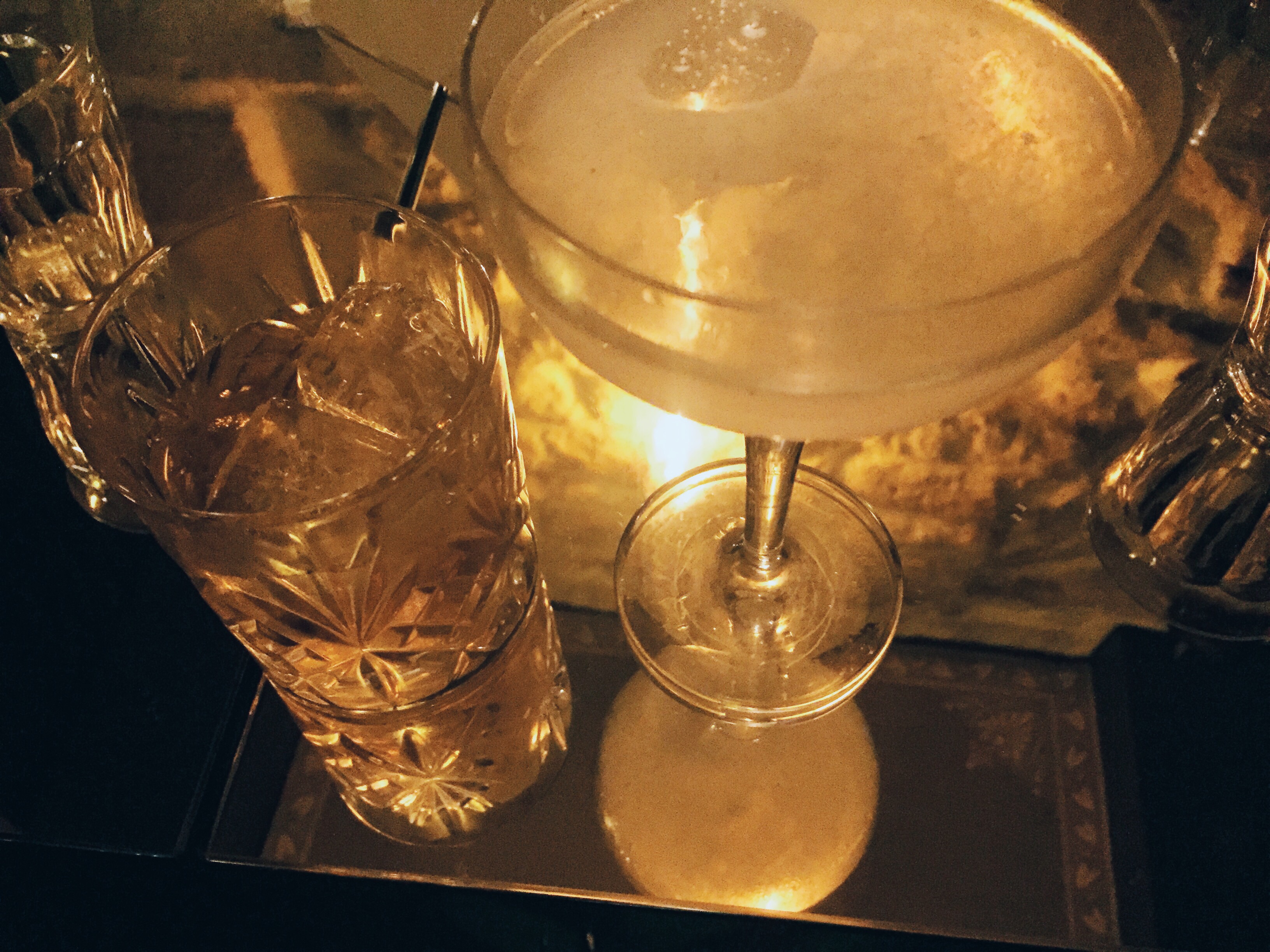 Pirouettes and Cacahuetes (Pirouettes and Peanuts) was surprisingly light and quite refreshing. Like yesterday’s Saix en Provence at Le Syndicat, it was an easy drinking cocktail that was made interesting by an unexpected blend of flavors, this time being lemon and peanut. The sweet nuttiness of the peanuts grounded the briskness of the lemon juice. While cachaca is listed first, it tasted to us as if vermouth were the primary ingredient. That’s always alright with us.

For the second night in a row, we had an eye-opening novel experience. Tonight, it was a barrel-aged cocktail. We’ve, of course, tasted numerous spirits aged in barrels, but never entire cocktails until Experimental introduced us to the idea. Due to translation difficulties, we have no idea what the cocktail was, except that it was delicious. It was smooth and mellow, like liquid velvet, an utter pleasure to drink.

Expect us to experiment with cocktail aging in the future.

We considered ordering Experience 1, but didn’t. Lucky for us, it’s one of the recipes listed in Paris Cocktails. 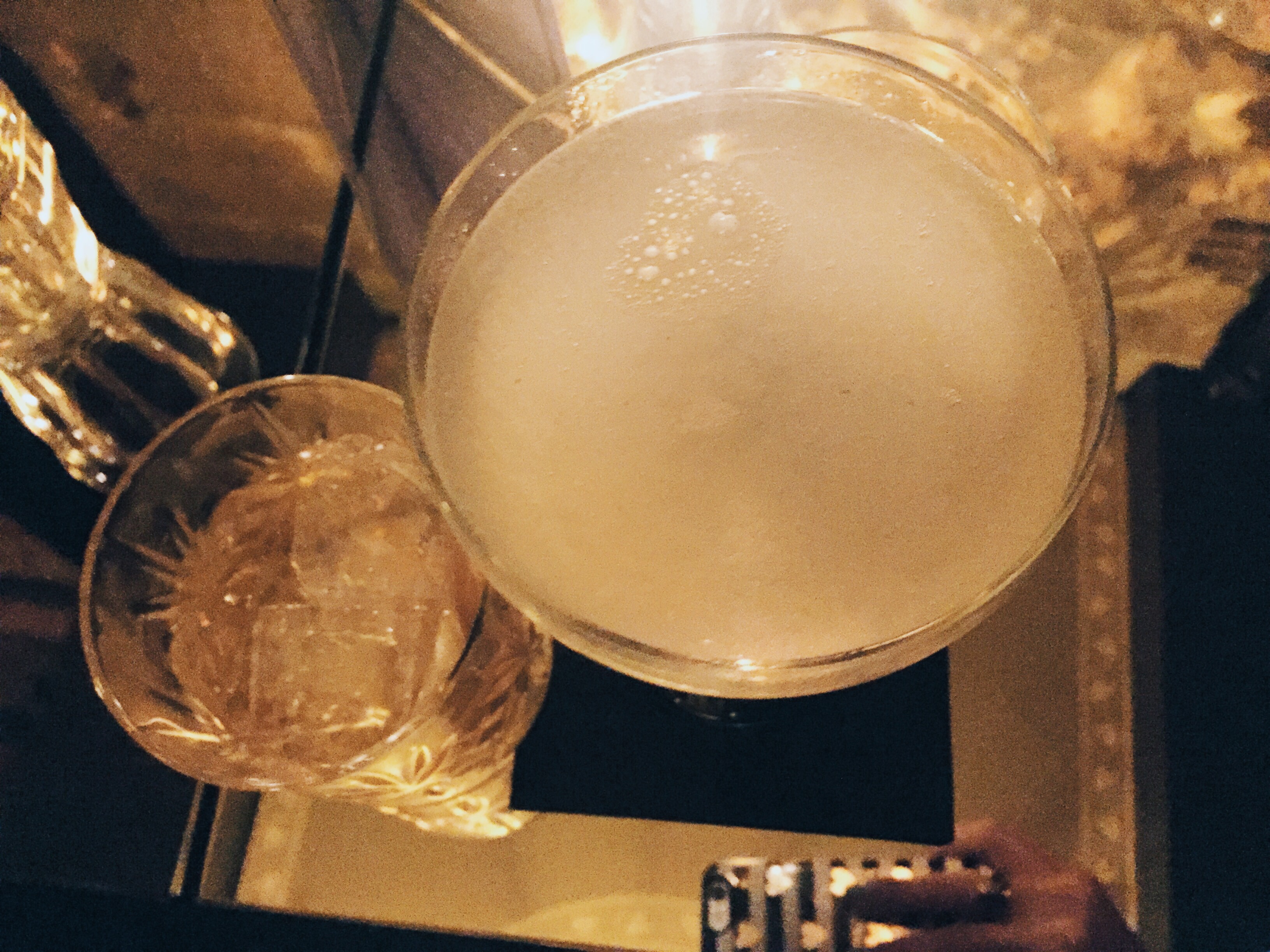 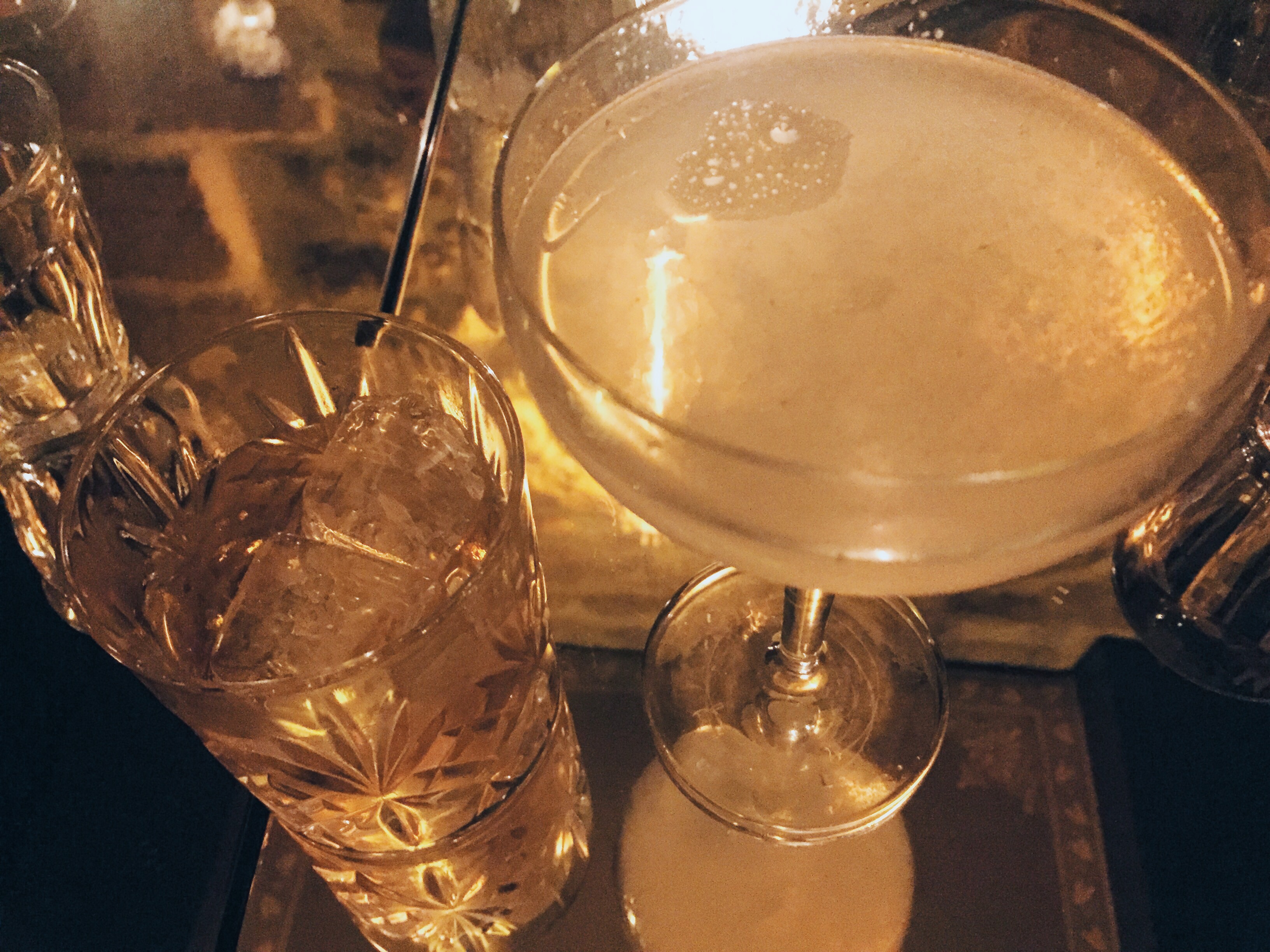 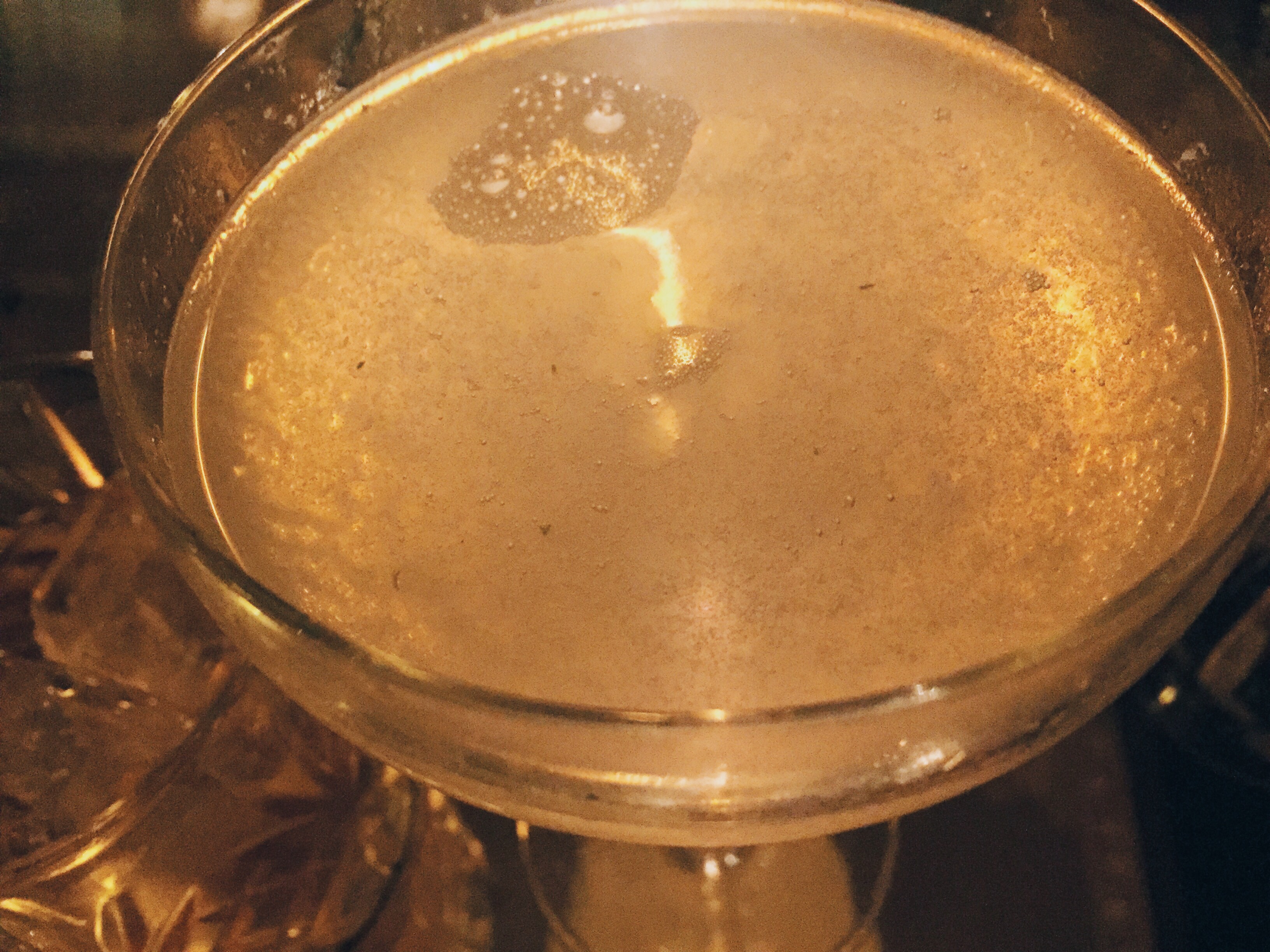 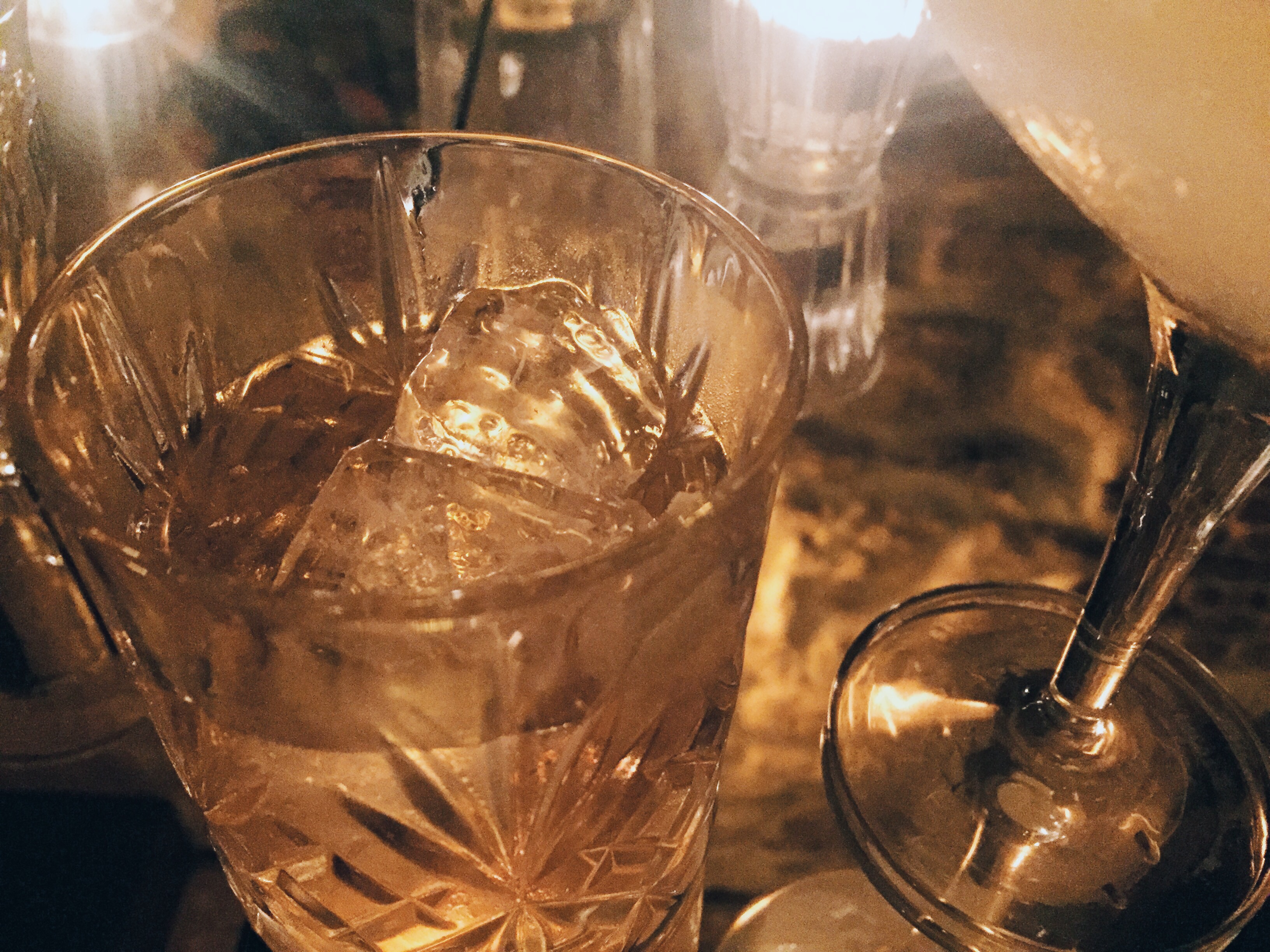 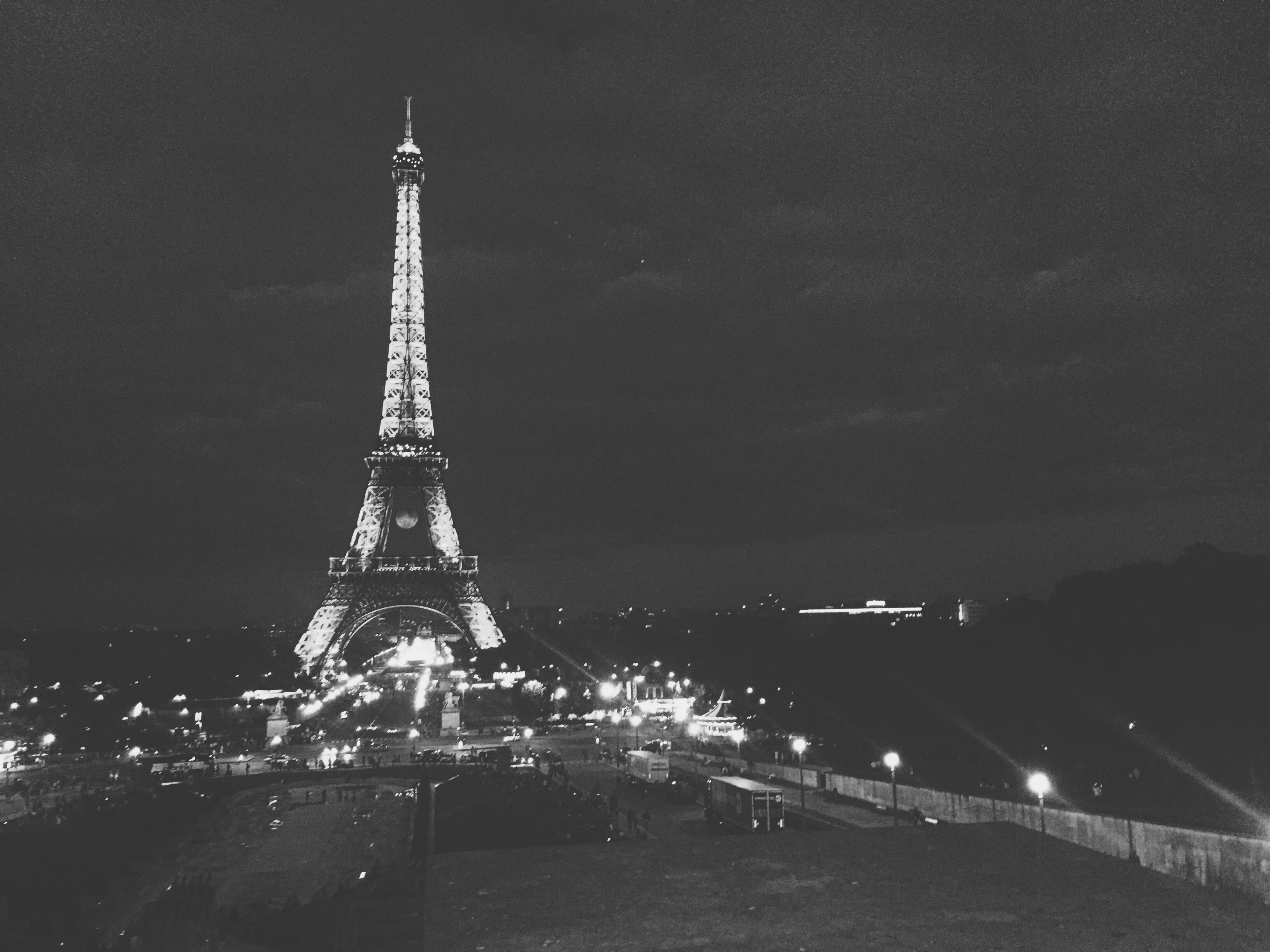 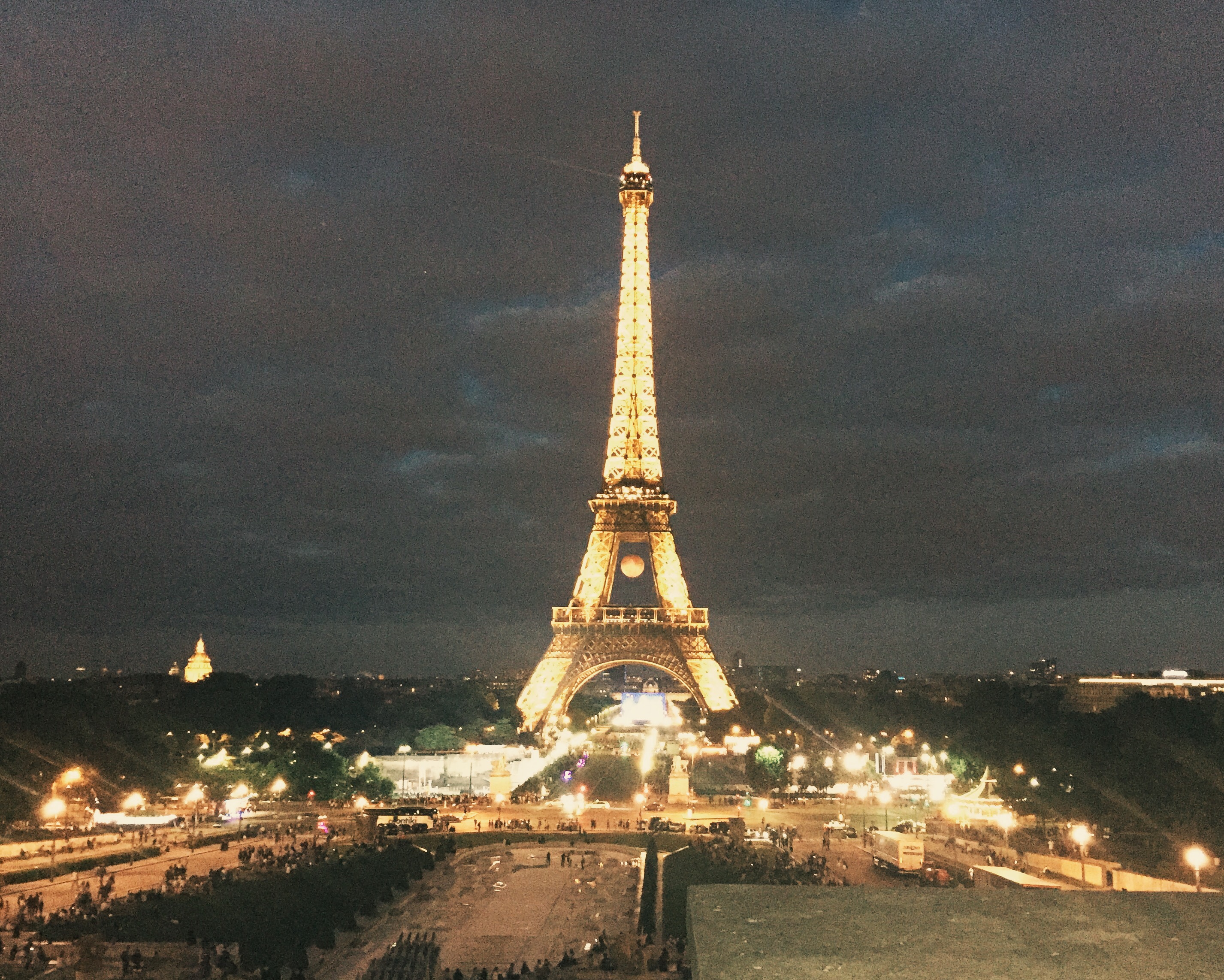 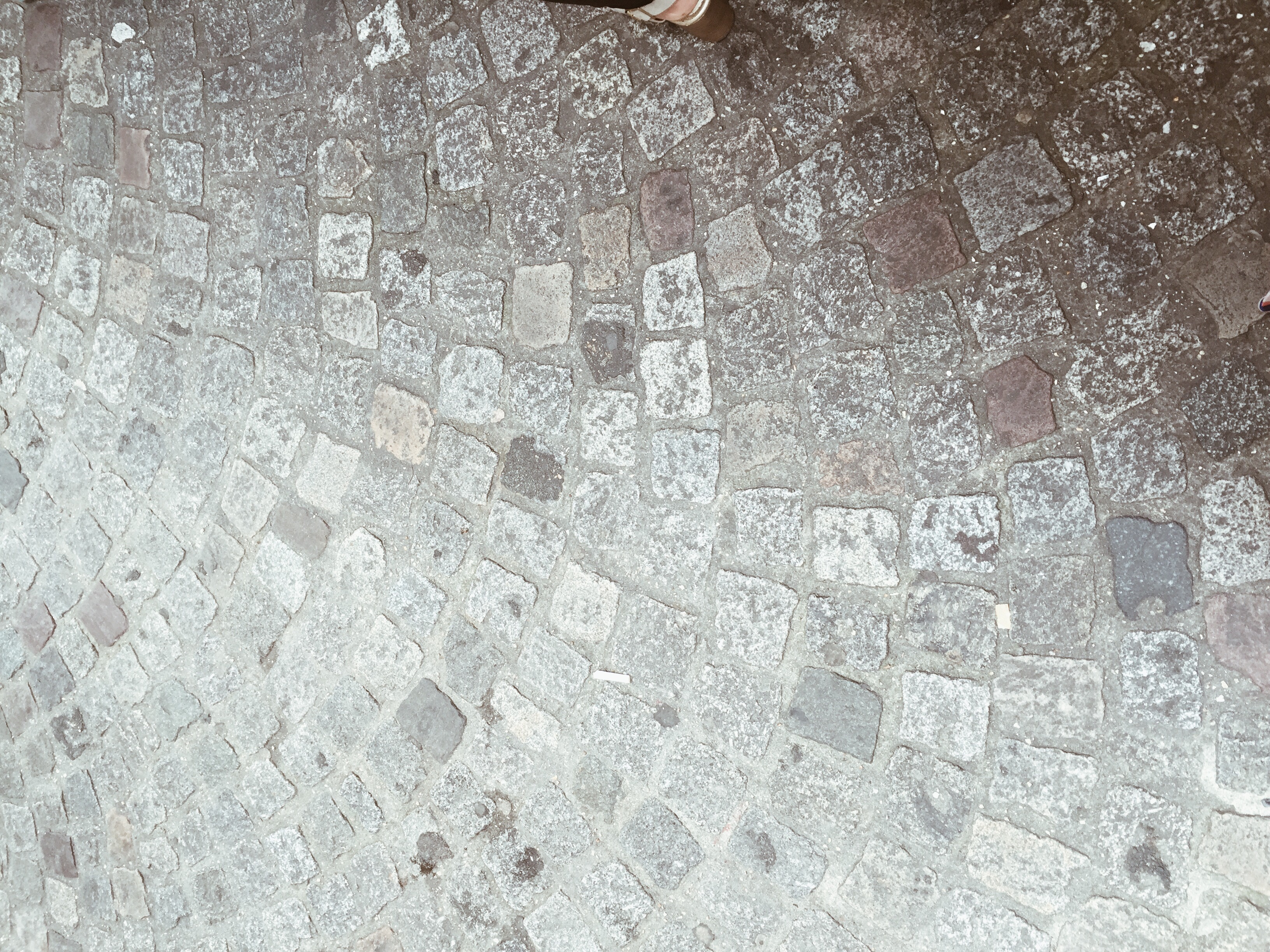 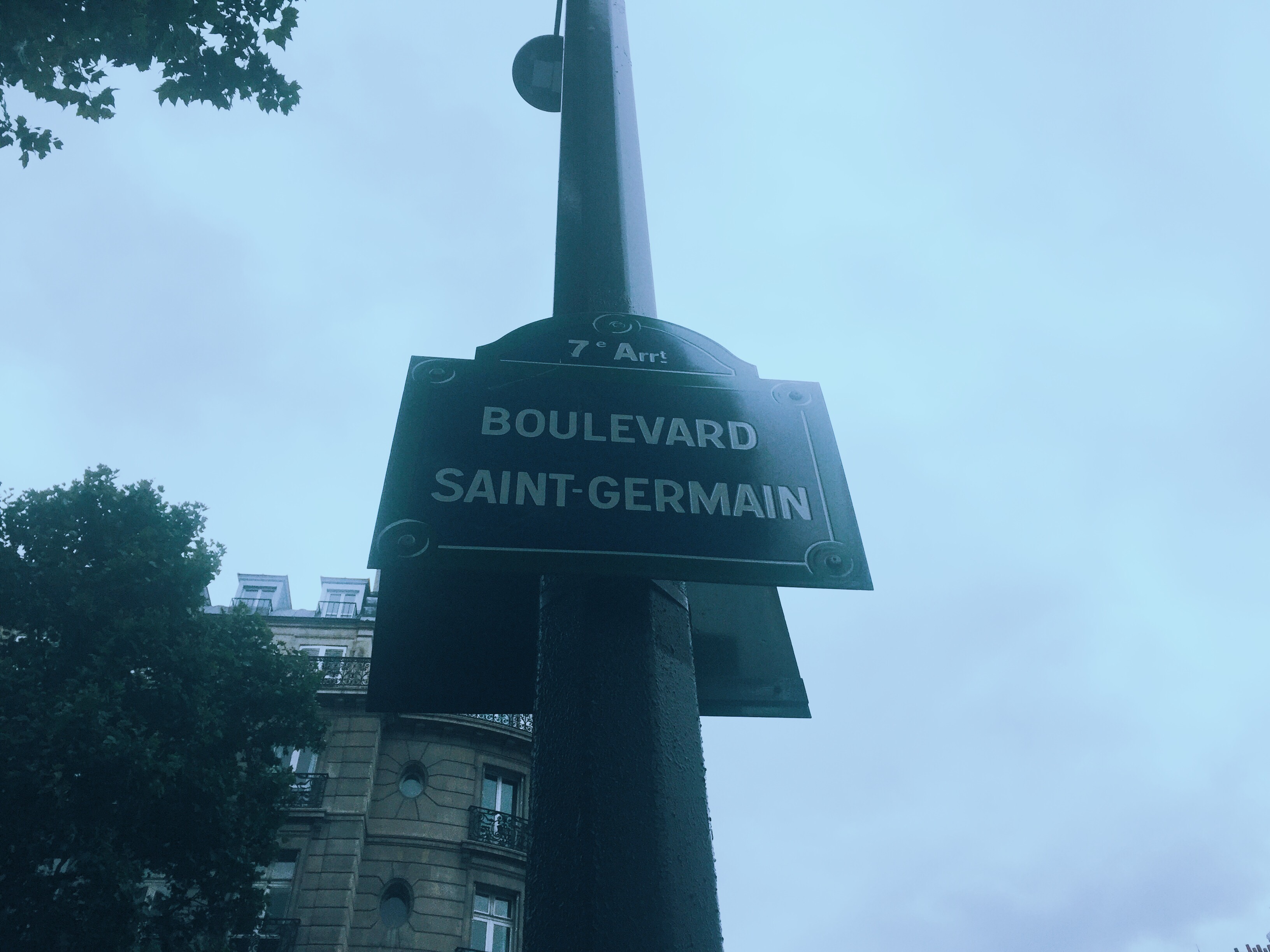 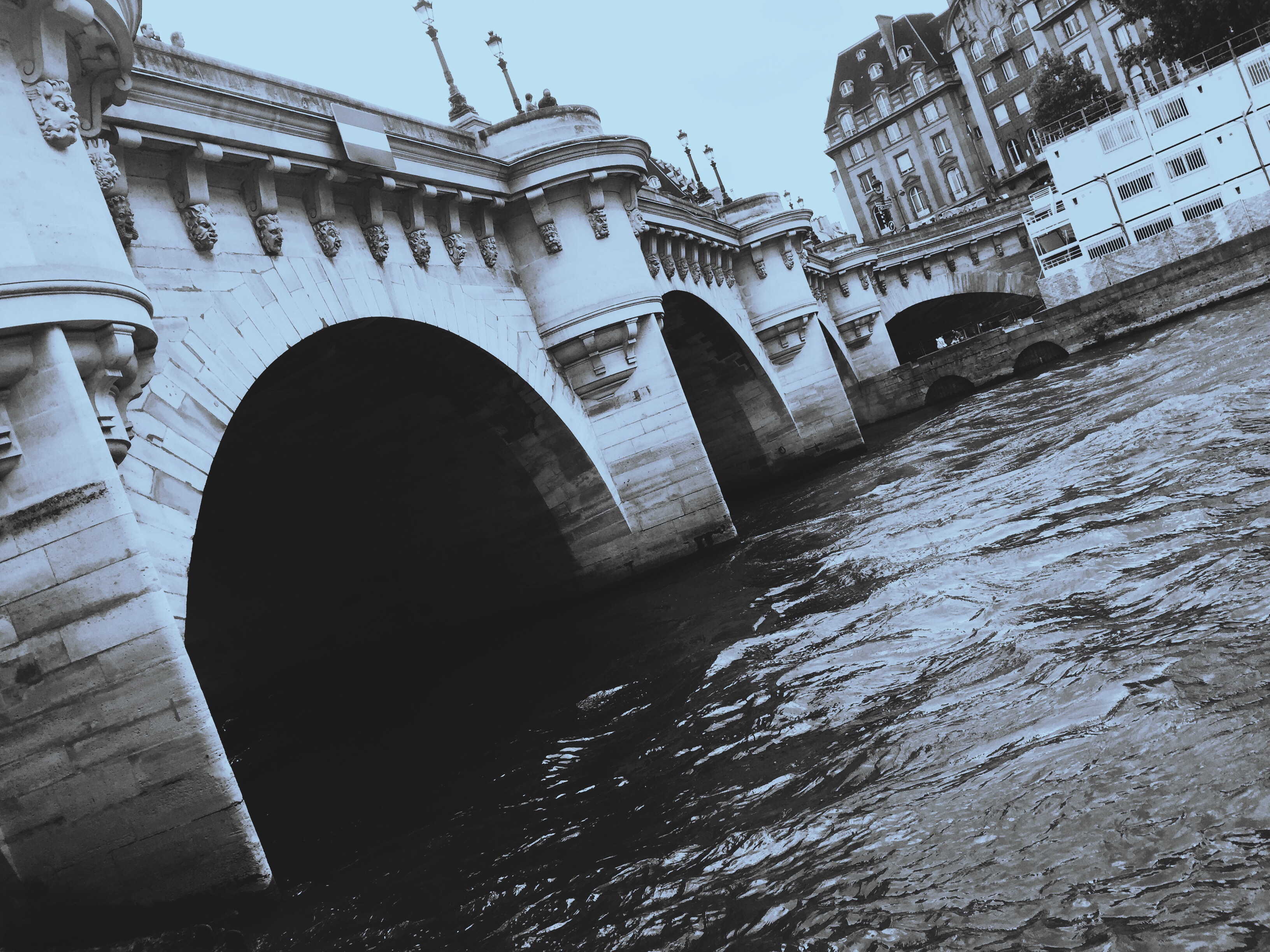