Our favorite drink from our time in Detroit was Amanda Mentzer’s Worse for Wear. We mentioned in our write-up on it last week that it’s based on a Hemingway hangover cure. Looking into it further, we discovered that the Hemingway original was in fact the product of the meeting of two of history’s titans of drink: Hemingway, of course, and Charles H. Baker. Baker was a journalist who married an heiress and spent the 1930s eating and drinking his way around the globe with her. These world travels produced first a cookbook and then a cocktail book, The Gentleman’s Companion, Being an Exotic Drinking Book; or, Around the World With Jigger, Beaker, and Flask. If you were sailing the seven seas in search of drinks and drinking buddies in the 1930s, eventually you would have to find your way to Key West and Hemingway. And if Hemingway and Baker were drinking together, you know for sure that they would require a picker upper in the morning. Thus, the Death in the Gulf Stream was born–or, as Baker called it, “Ernest Hemingway’s Reviver On Morning After Anything, Made of Holland Gin & other Things, which We Called ‘Death in the Gulf Stream,’ but Found Most Valuable.” Baker had a thing for long, multiple titles.

Death in the Gulf Stream is a drink that gives no sympathy. It’s not meant to soothe. It’s meant to slap you wide awake and get you right back into the drinking game again. It’s the smelling salts of cocktails, strong, bitter, and tart. As a hangover cure, it’s ridiculous; but we have to admit that it has a bracing quality about it. It’s not what we would call pleasant, but it is kind of magnetic.

Or, as Charles H. Baker puts it, ‘It is reviving and refreshing; cools the blood and inspires renewed interest in food, companions and life.’ 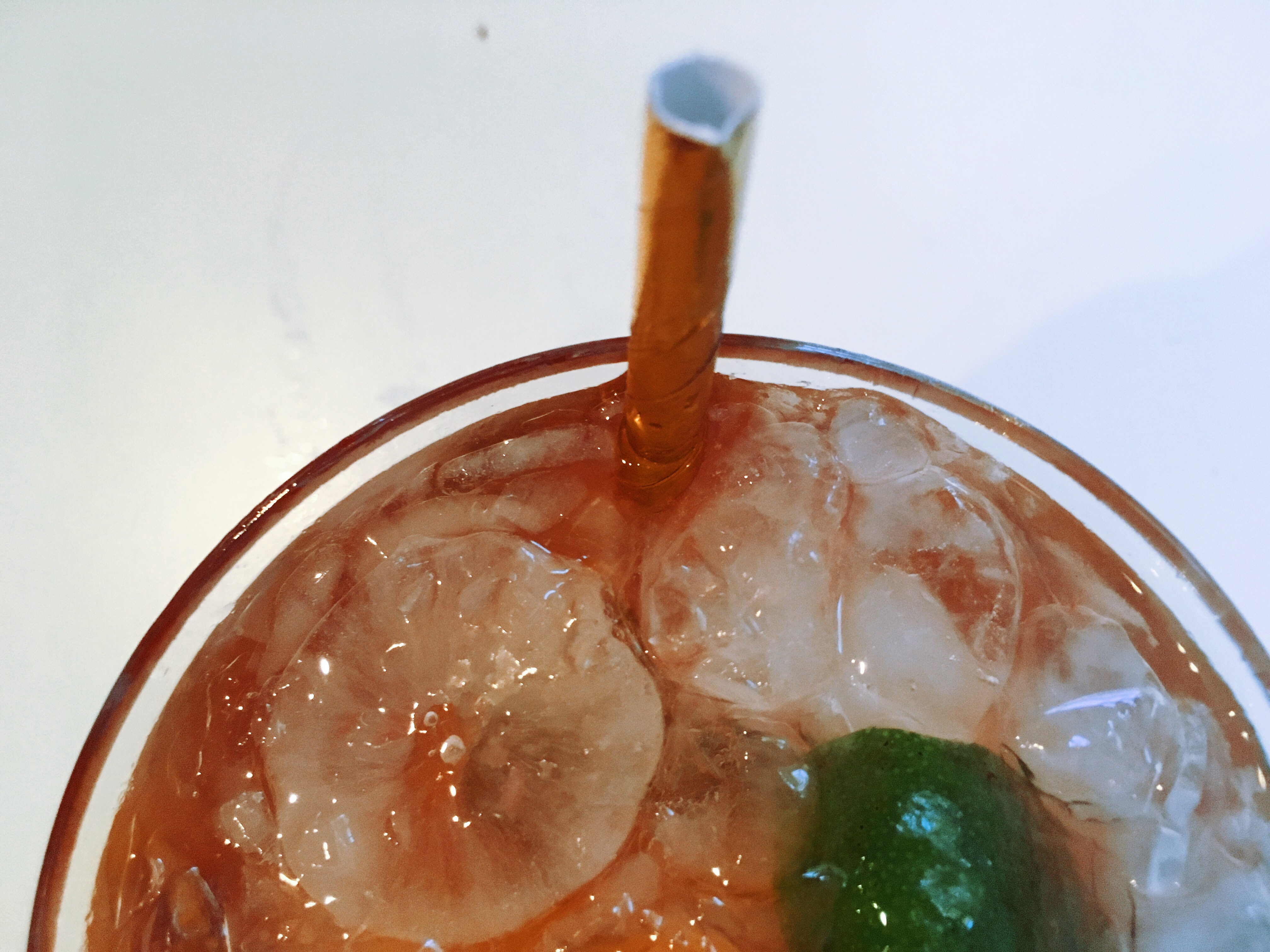 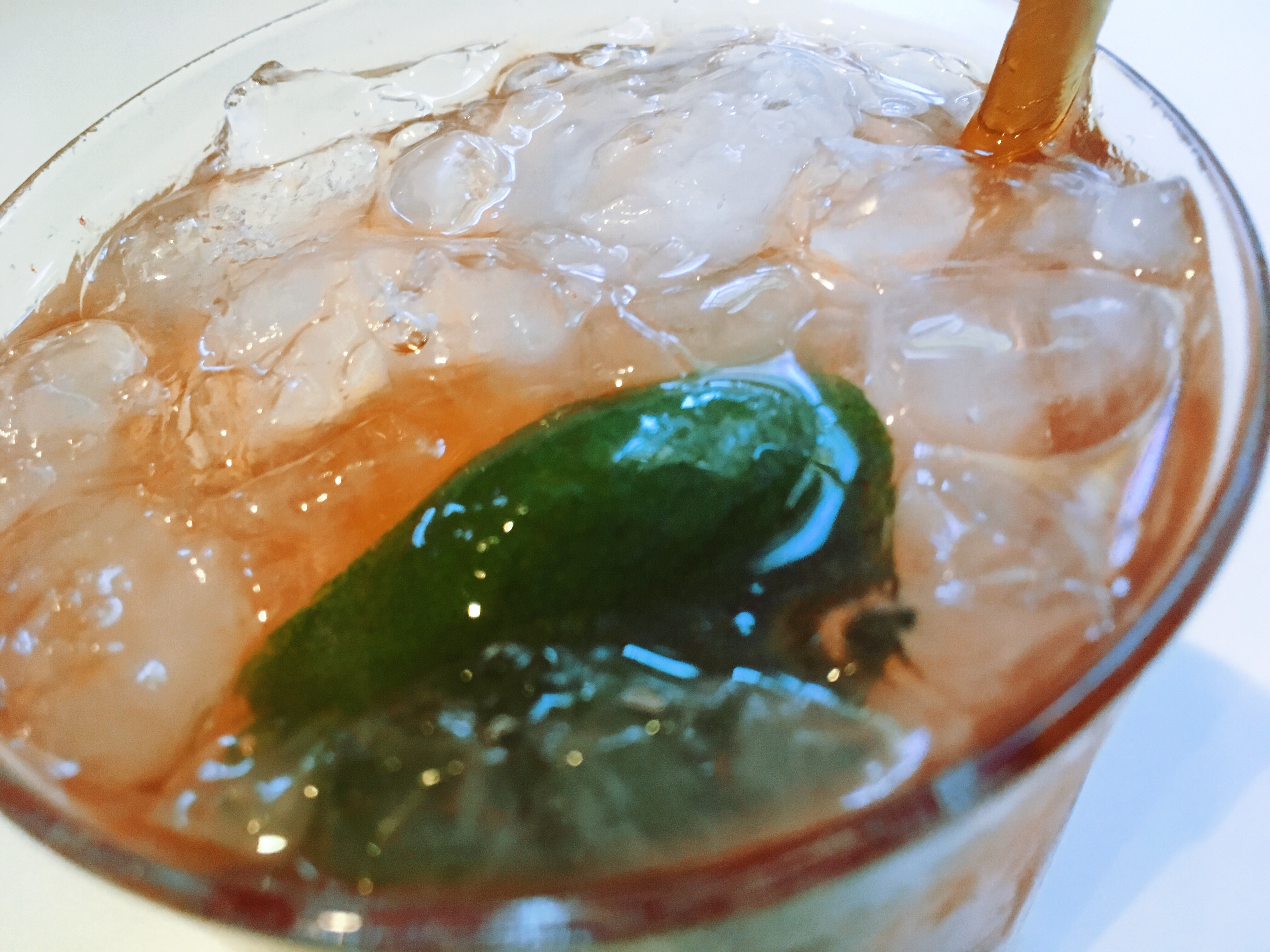 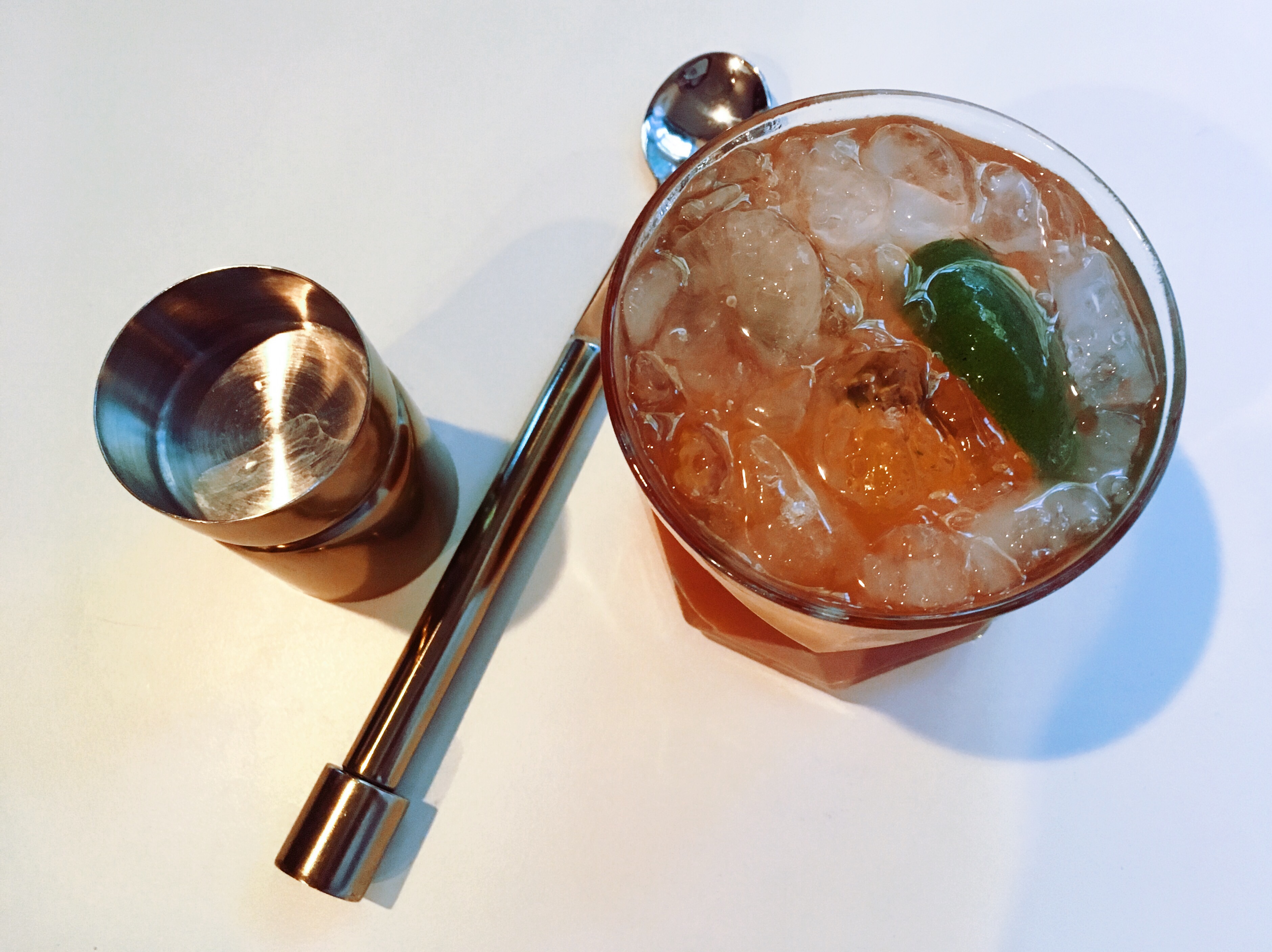