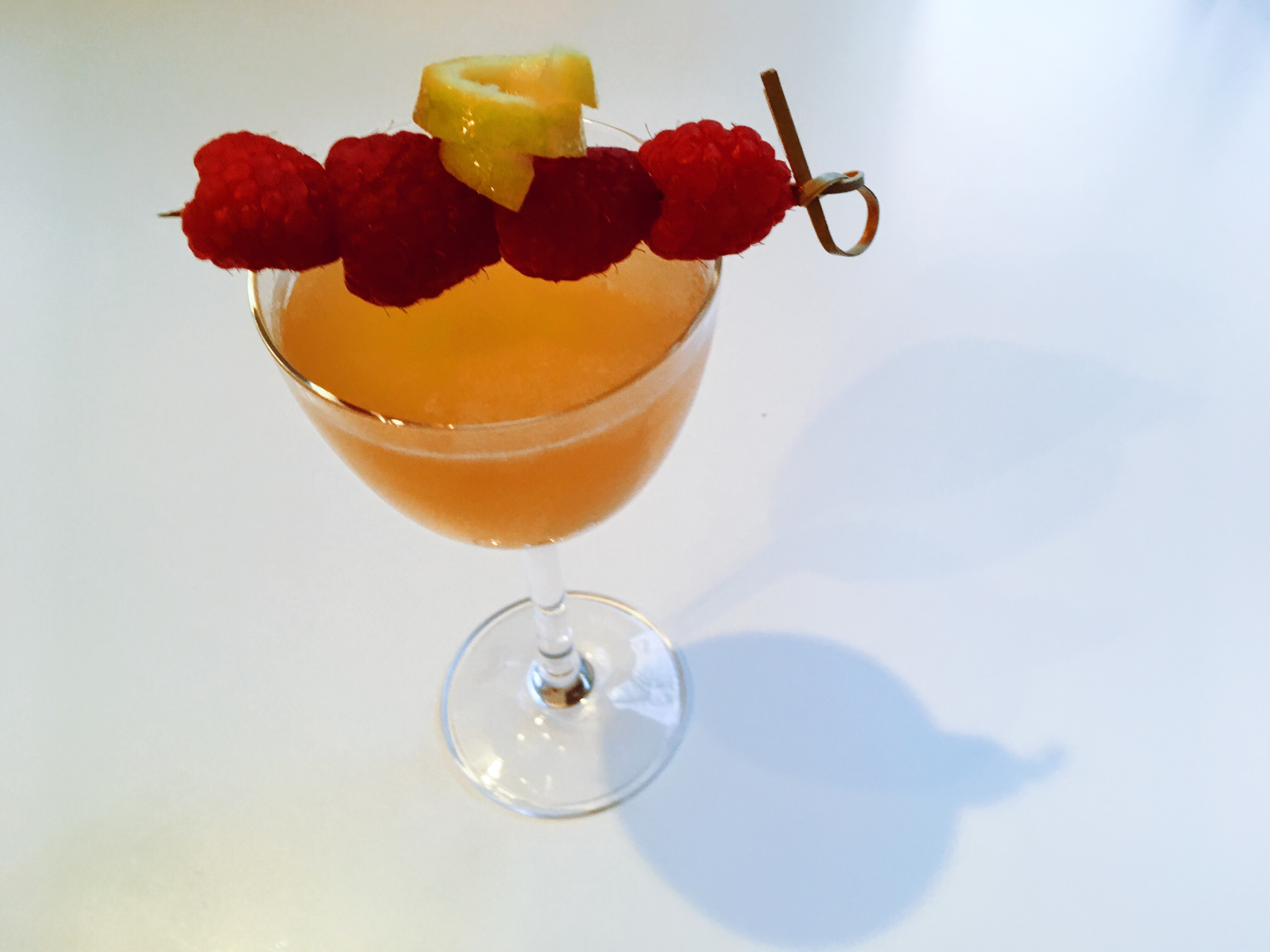 A couple of weeks ago, we tried out our Lyon Distilling curacao on a Holland Gin Daisy. We enjoyed our Holland Gin Daisy so much that we decided we needed to look a little further into the Daisy. We discovered that the Daisy is a very, very old style of cocktail, now mostly lost. It can basically be described as a sour with a little something extra. While that’s accurate on an ingredient basis, it’s not quite accurate historically, because the daisy was a contemporary competitor to the sour way back in the day (the day being the 1870s in this case). Eventually, the daisy lost out to the sour’s greater simplicity.

That little something extra that makes the difference between a sour and a daisy is actually 2 or 3 extras:

Like other drinks, the daisy started out as an entire class of drinks, but has during modernity been boiled down to only one. Old Fashioneds (perhaps the original cocktail) in their early days used to be made with any spirit and with a diversity of bitters, though until recently we tended to know them strictly as a creature of Bourbon and Angostura. Martinis used to come in a variety of proportions of gin to vermouth, and even to come with a variety of styles of vermouth, until all of that diversity settled into the dry martini, with 2 oz of gin or vodka to 1/2 oz of dry vermouth. The Martini category has recently widened out again, to the good, with different proportions being allowed for again, and to the bad, with anything being served in a martini glass often being called a martini regardless of what’s in it. 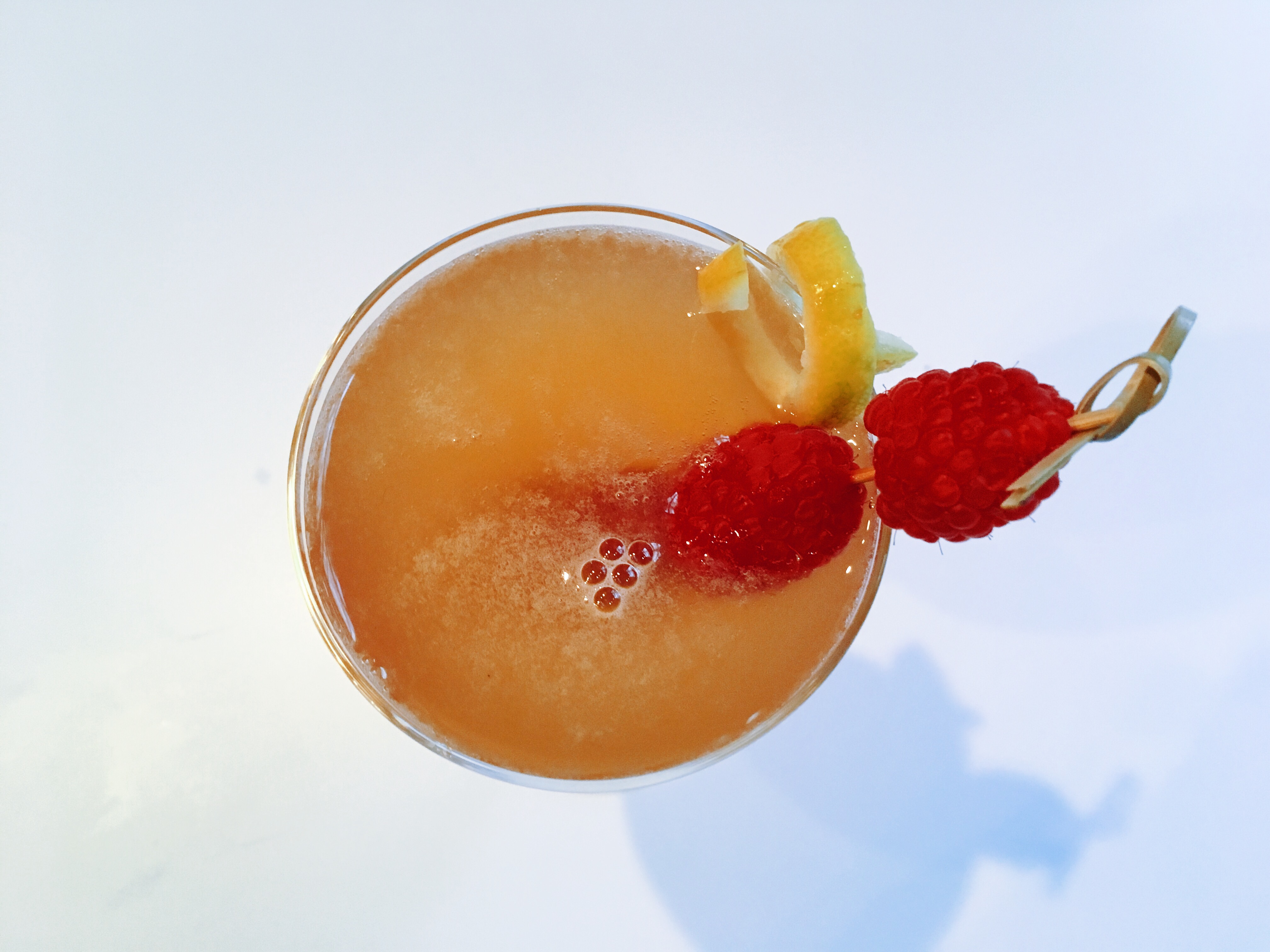 The daisy too started out as a wider class, making use of any and all spirits and many liqueurs. Most of the varieties have faded away over time, with one remaining in the modern drink lexicon. That remaining variant, though, is very familiar, although depending on your facility with Spanish you may or may not recognize it as the one remaining daisy. I took six years of Spanish myself, but somehow it took digging into the history of a cocktail to discover that Spanish for daisy is ‘margarita.’

For today’s recipe, we went back to the old days when you could use any spirit. In fact, we went to the very oldest days, when whiskey was the most popular. This is from the 1887 reprint of Jerry Thomas’ Bartender’s Guide; it hadn’t been created yet for the 1862 edition. We have to mention that we probably couldn’t have made it without the measurement translation David Wondrich provides in Imbibe! We also have to mention that while the Professor calls for orgeat in his whiskey daisy, we substitute instead the curacao from his brandy daisy recipe, not being great fans of orgeat. 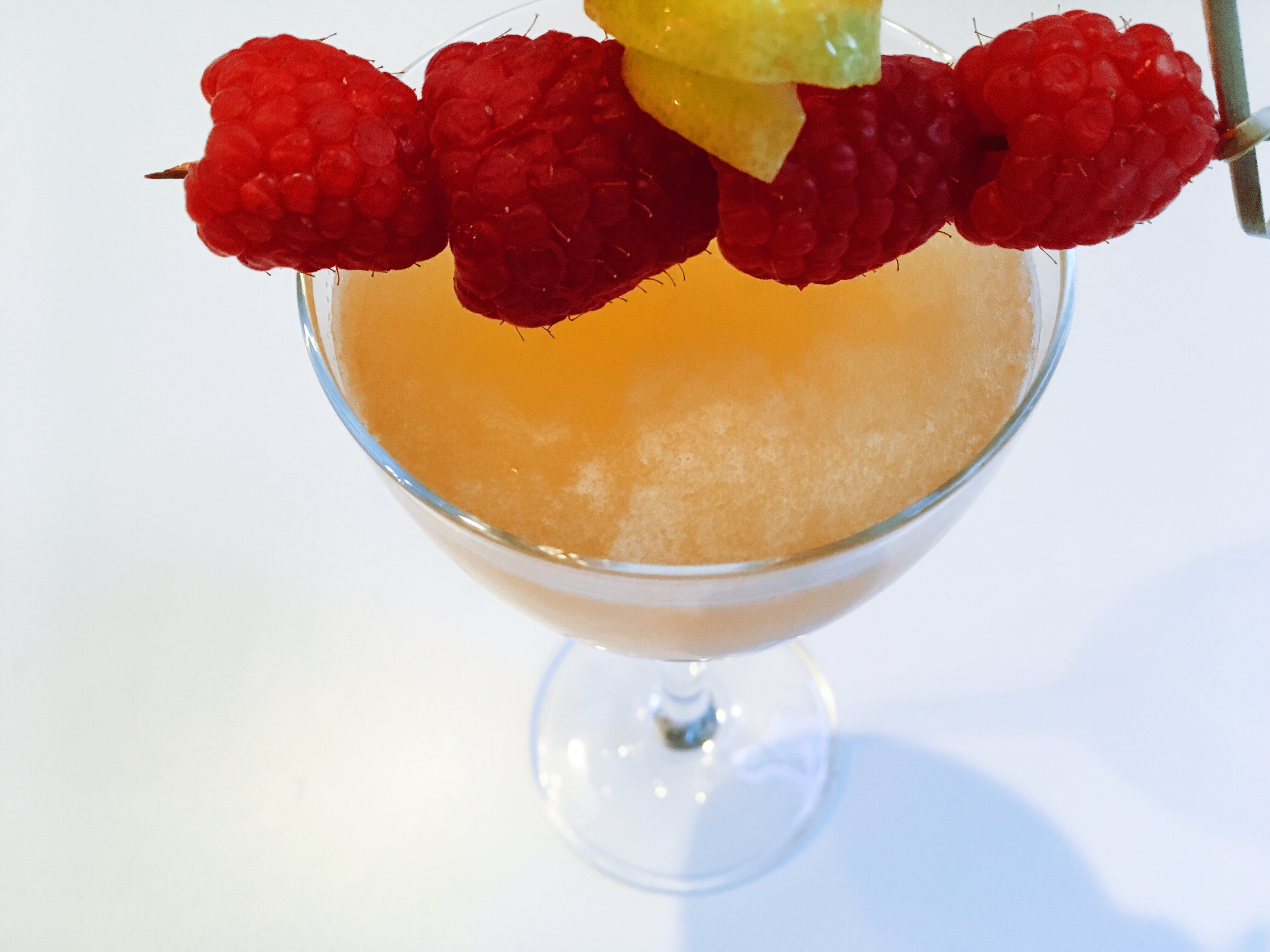 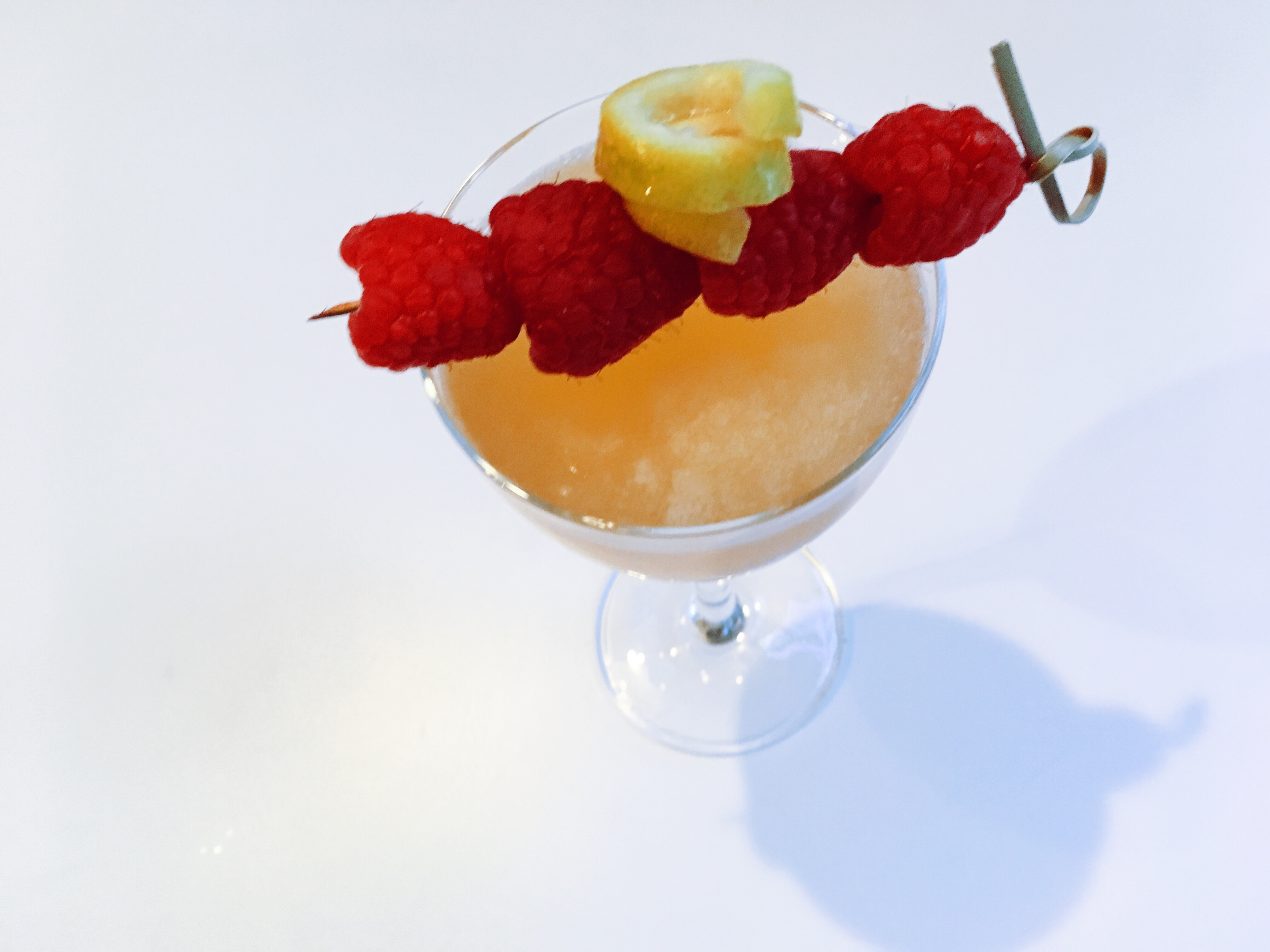 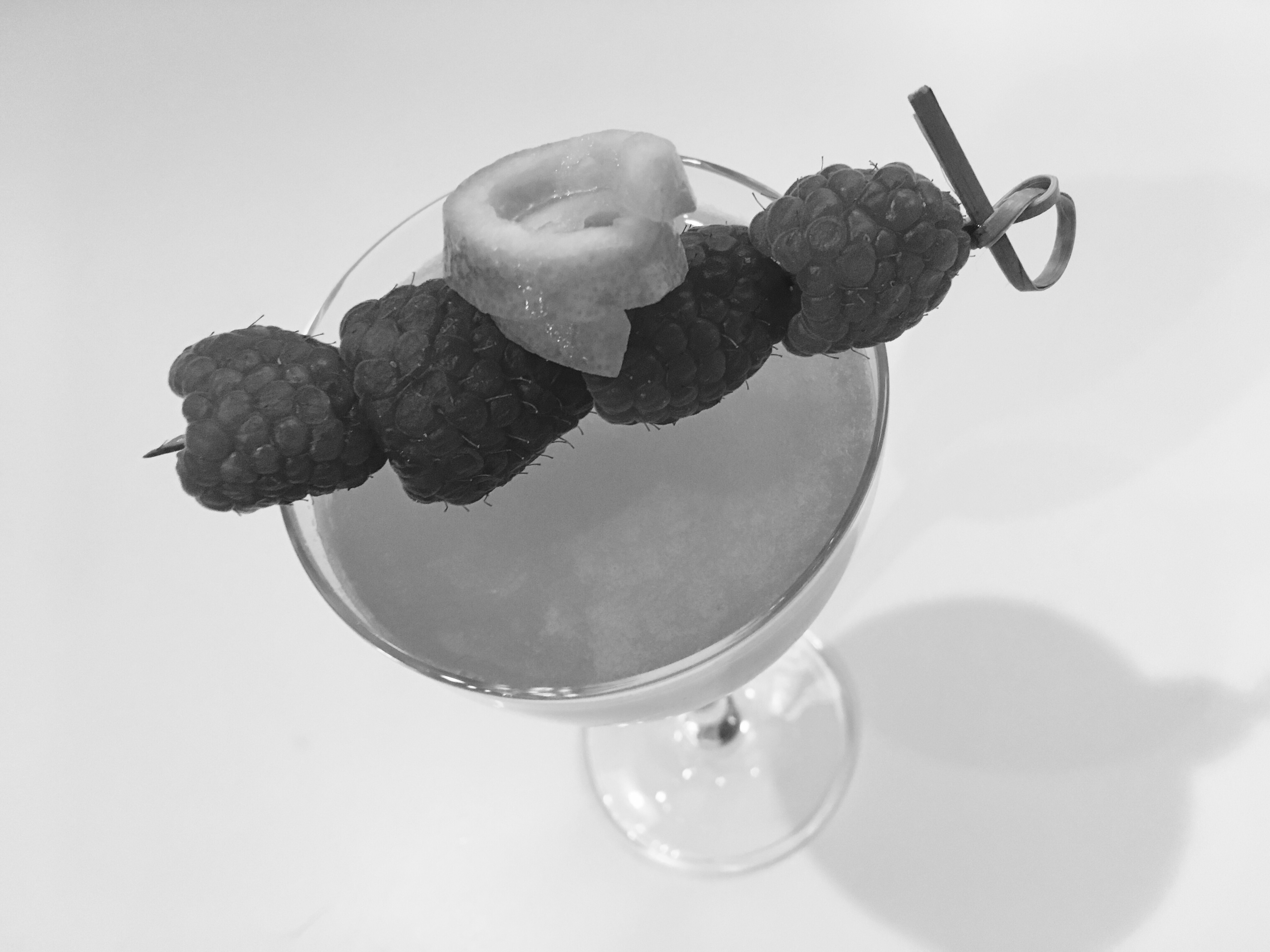