We mentioned yesterday that we got a little help from David Wondrich’s Imbibe! in making the translation from the 19th century terms in The Bon Vivant’s Companion to measurements we can find on a modern jigger. There’s little in the world I find more fascinating and frustrating then classic cocktail books. They present a whole world of strange and wonderful forgotten recipes, and of looks at the little known pasts of remembered ones; but the entire lack of context or explanation, the somewhat splapdash organization of the books, and the seemingly whimsical standards of measurement, make it damnably hard to figure out how to actually make the drinks. Thankfully, Wondrich is willing to do the hard work of dusty research into how big a ‘small wineglass’ is, and the probably more interesting work of tracing the historical development of a drink.

One of the things Wondrich realized is that the Daisy, rather like Rod Stewart, had two distinct phases: a classic period, and a glam period–he calls them old school and new school. As Wondrich says it, the daisy became ‘something of a dude’s drink,’ which is the Gilded Age version of a Girly Drink. It goes to show just how unfair a descriptor ‘girly’ is, because long before women were even allowed in the saloons, men were deciding all alone that they might prefer their drink to be a little sweeter, a pretty color, and dressed up a bit. 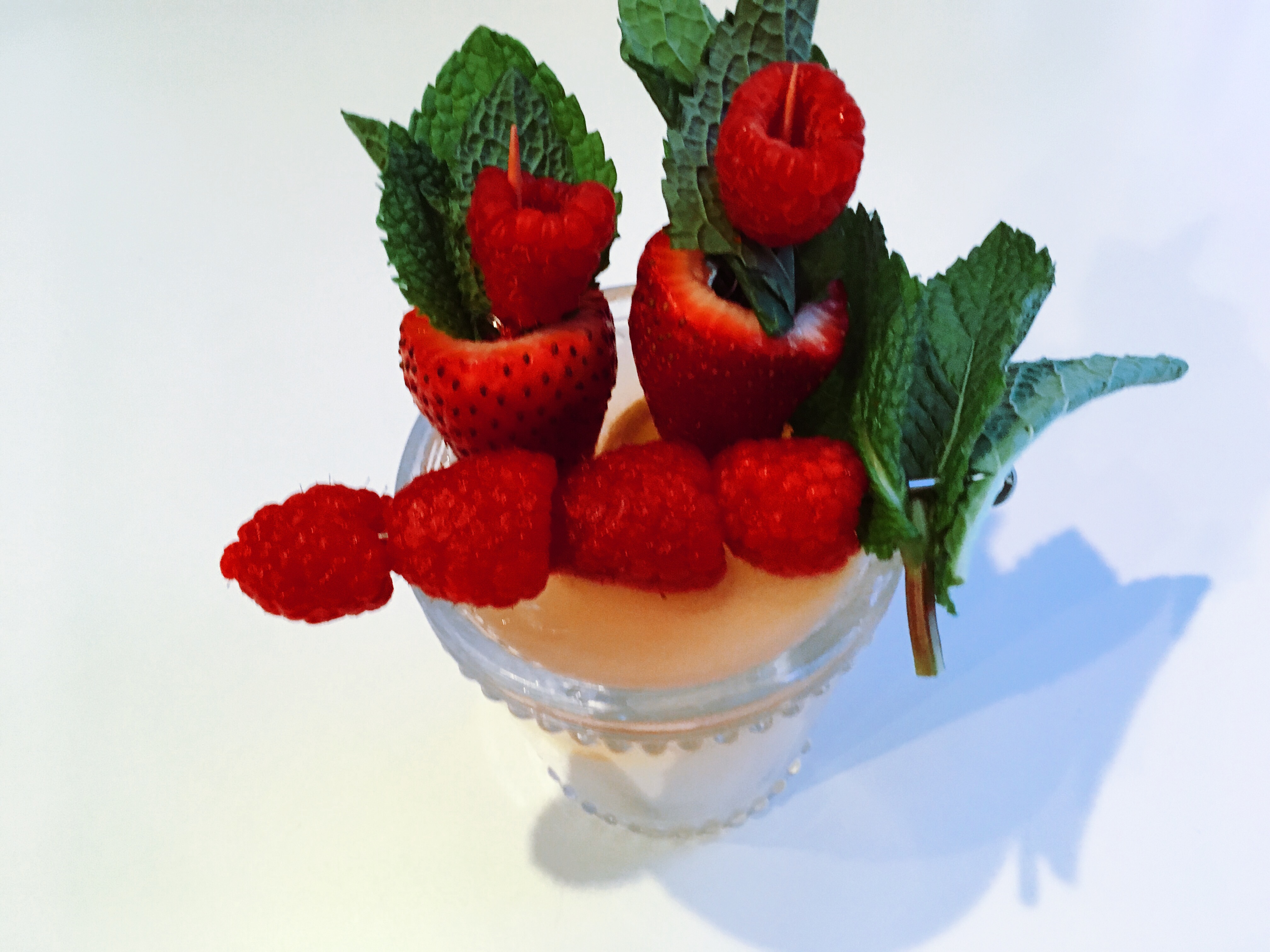 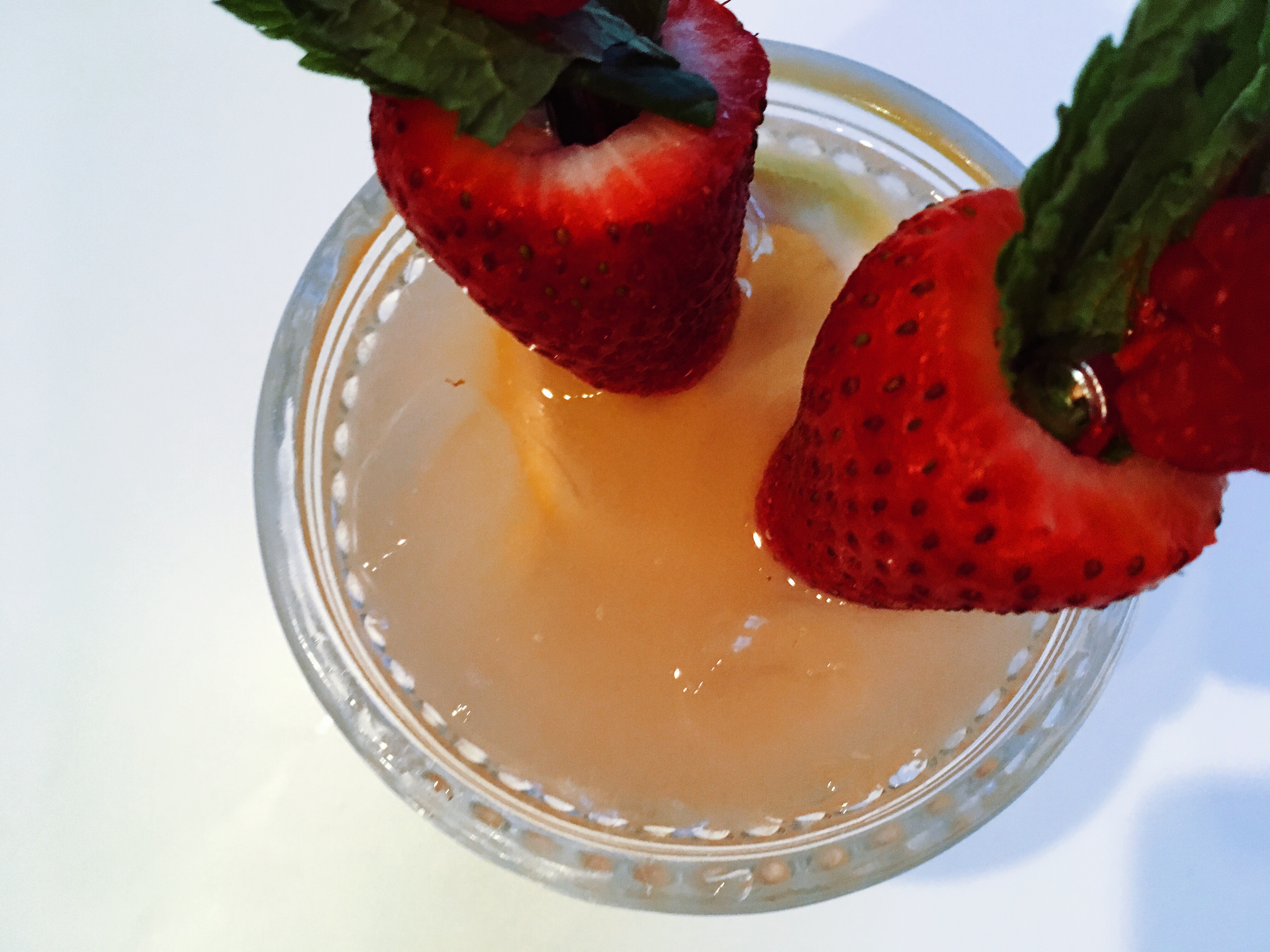 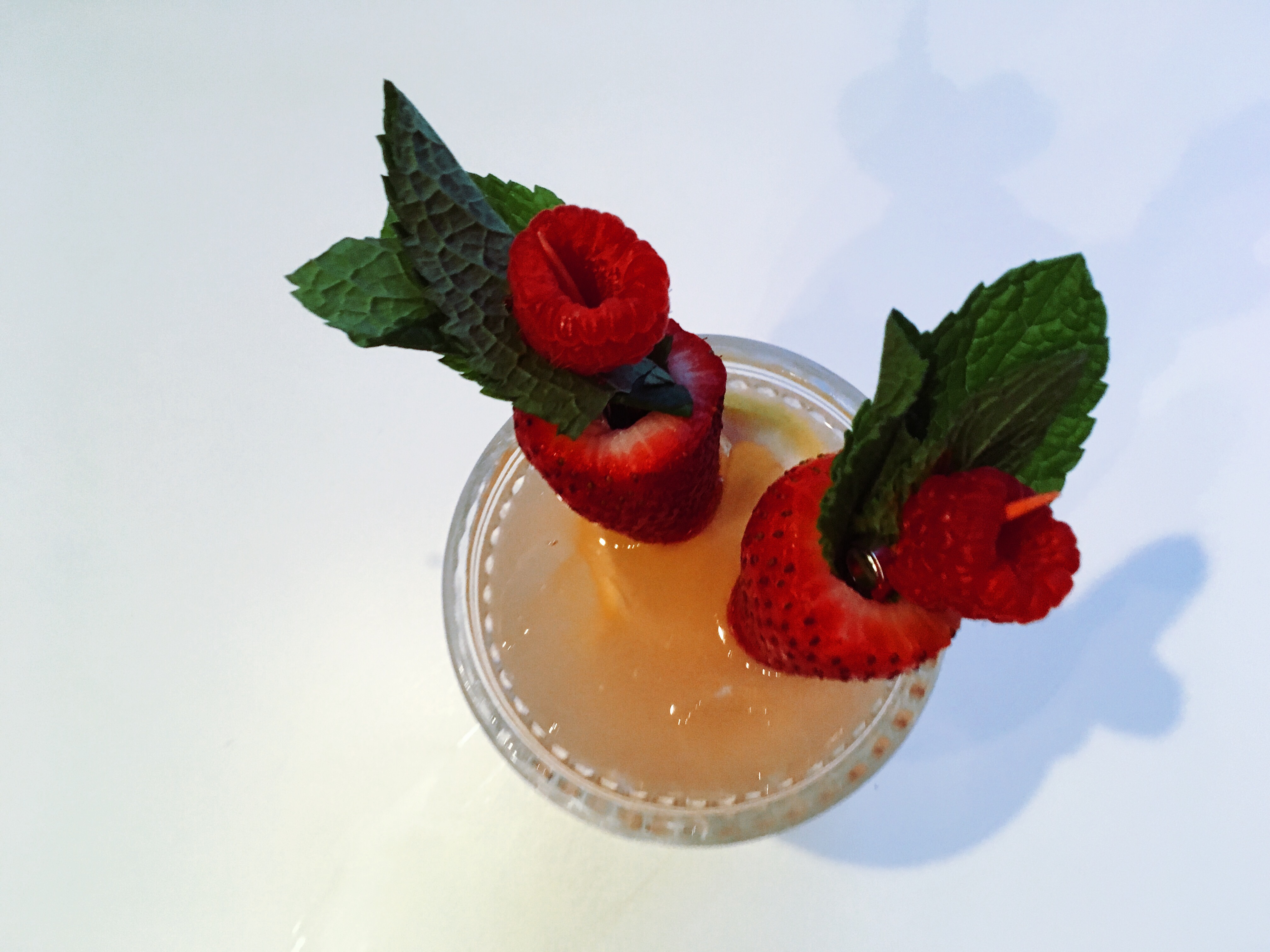 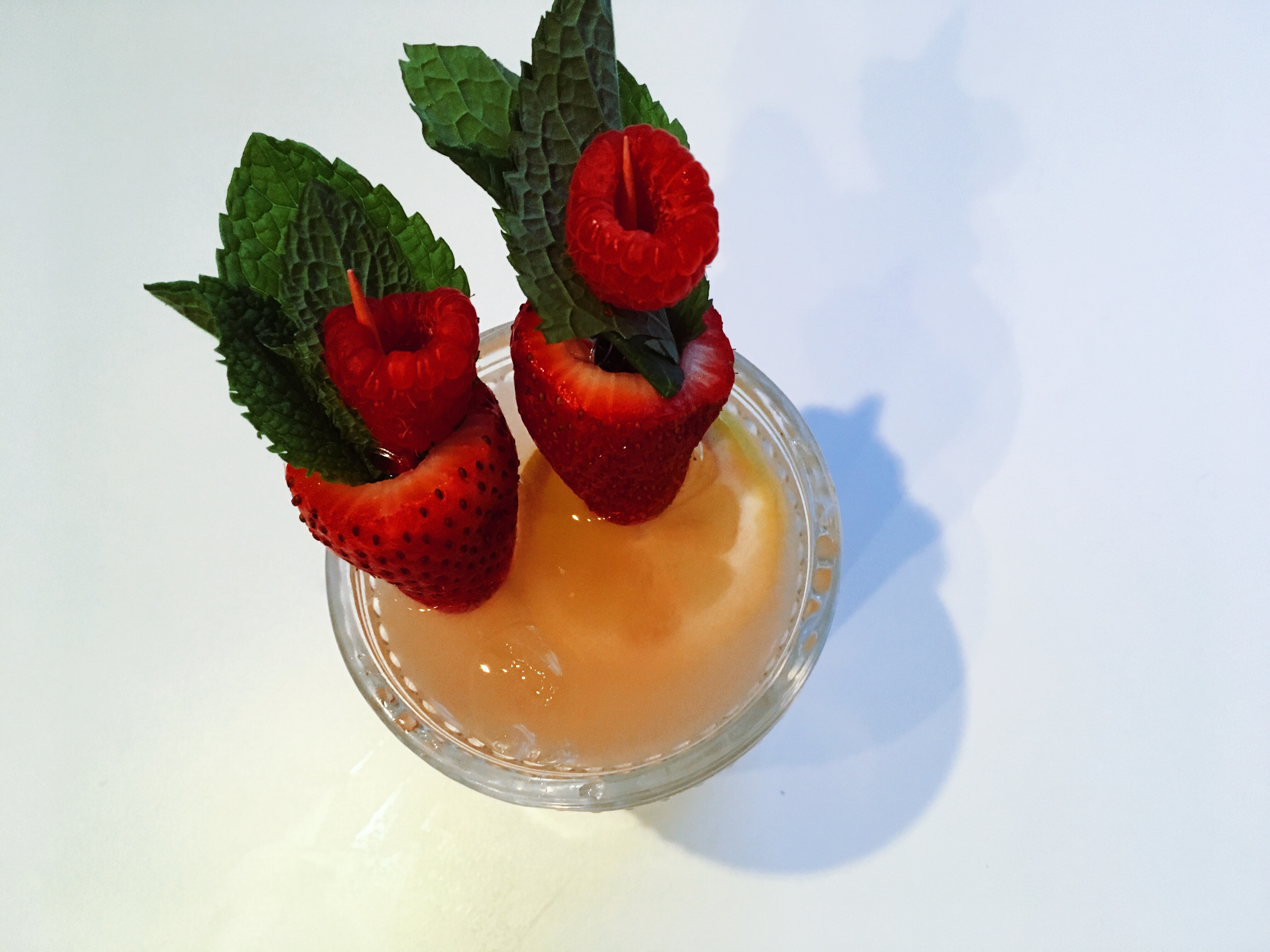 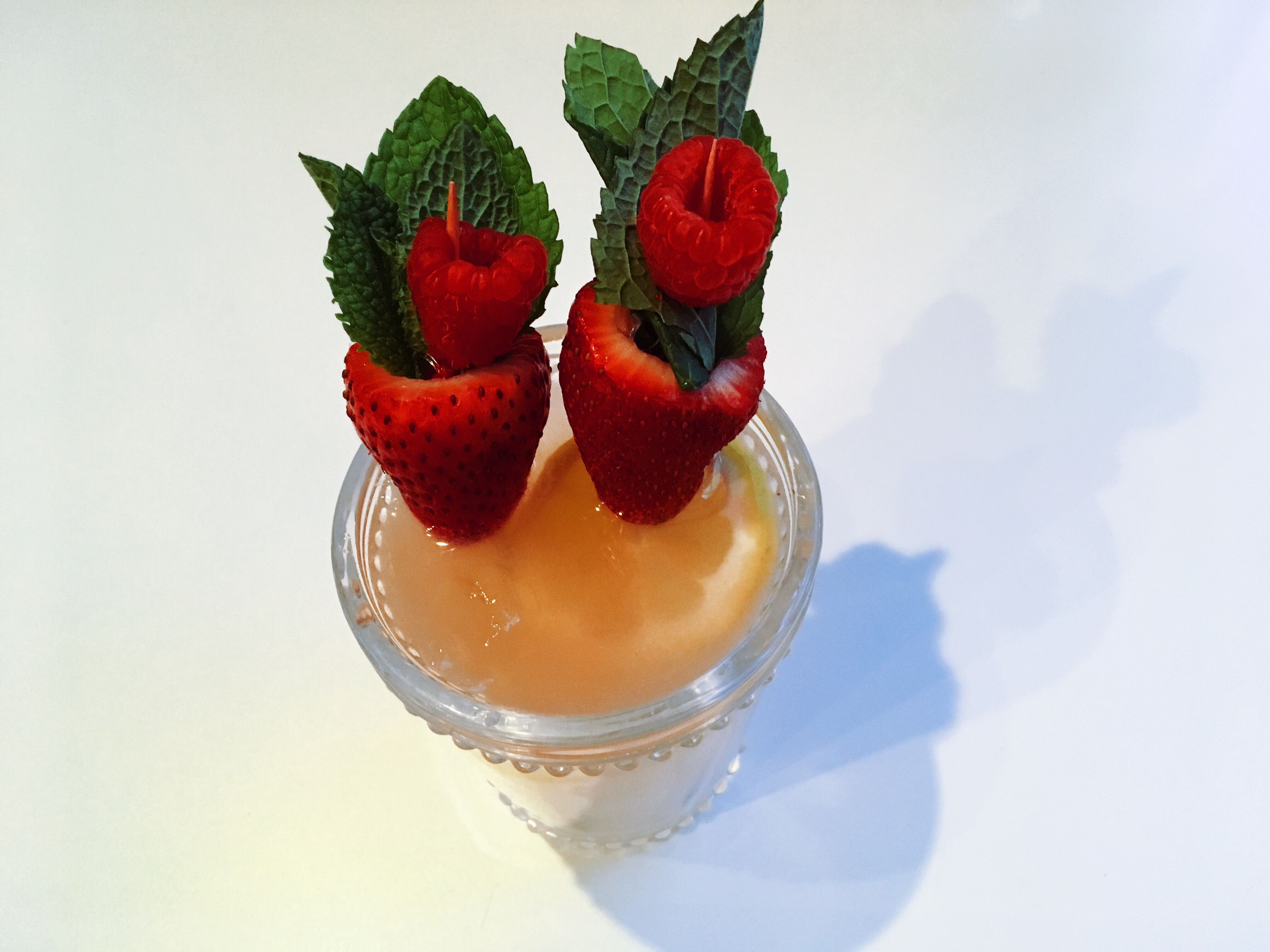 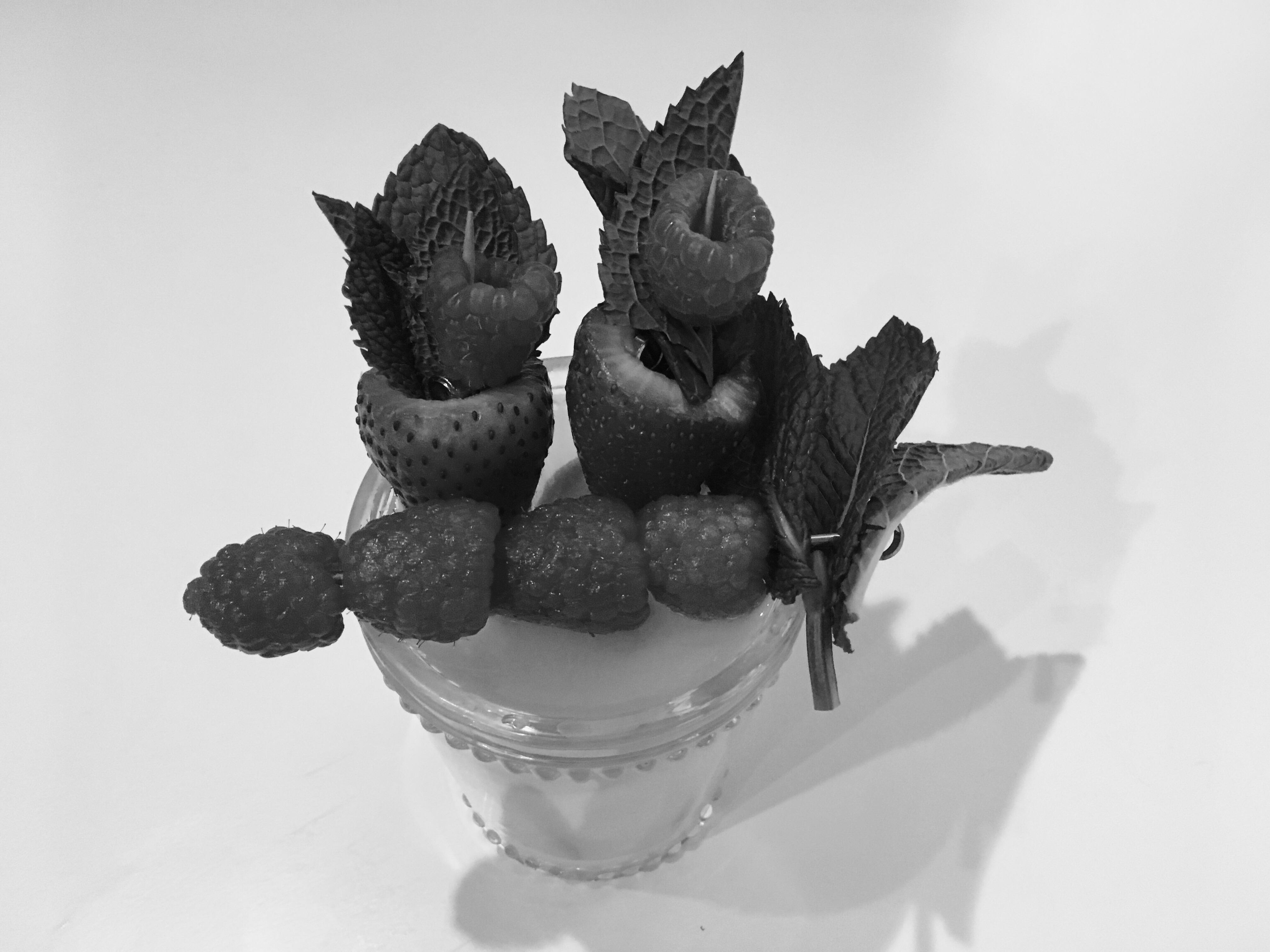 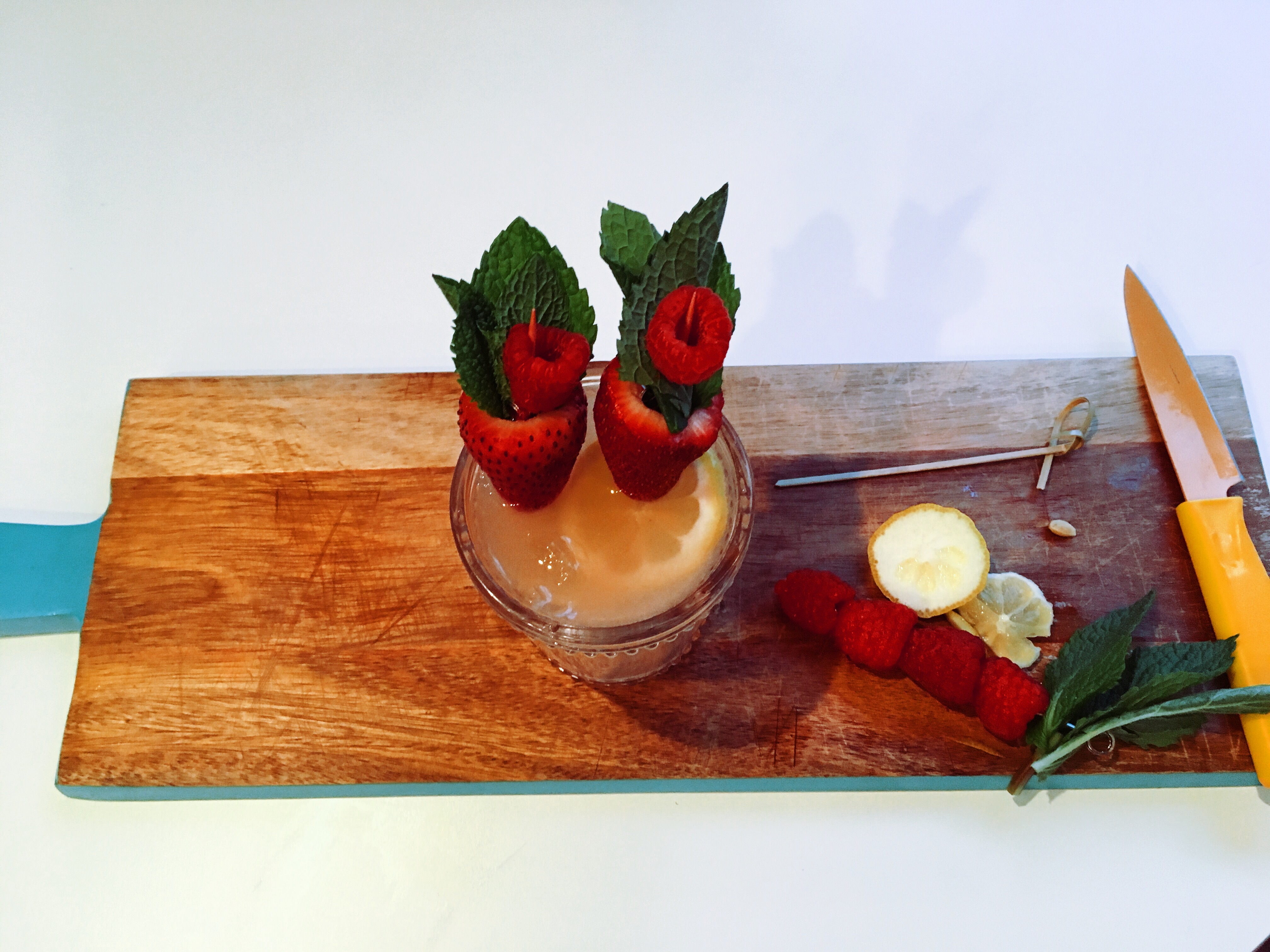 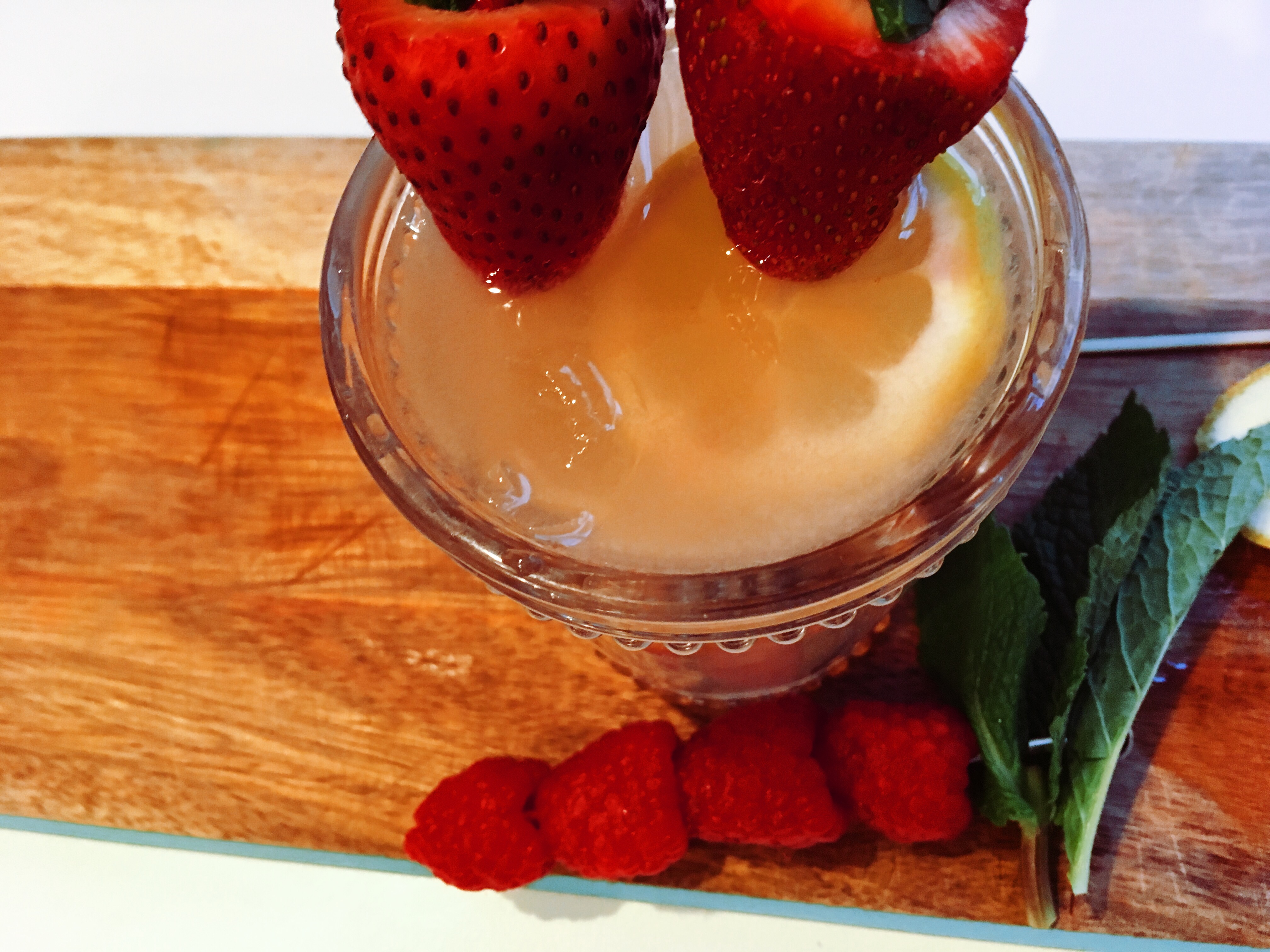