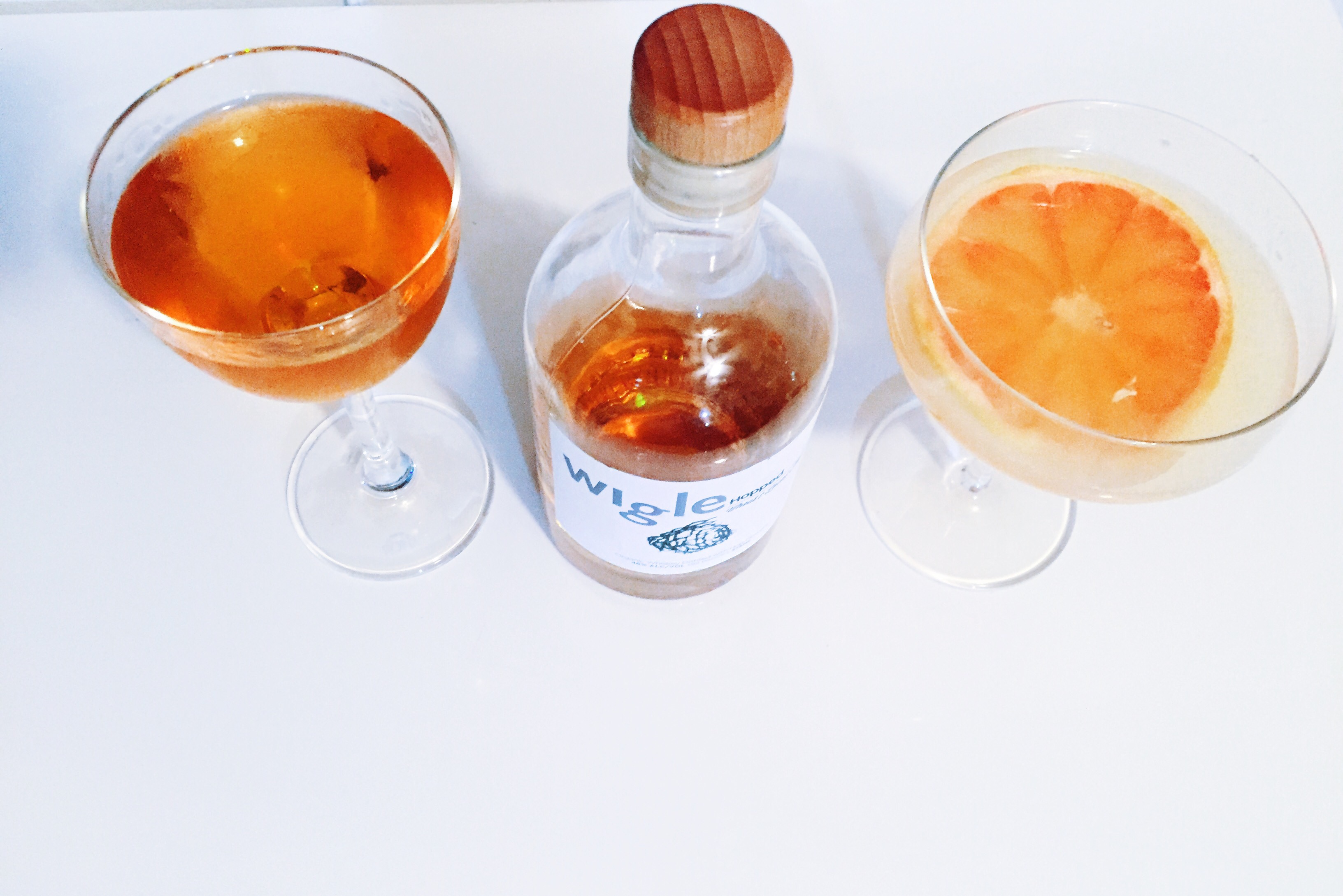 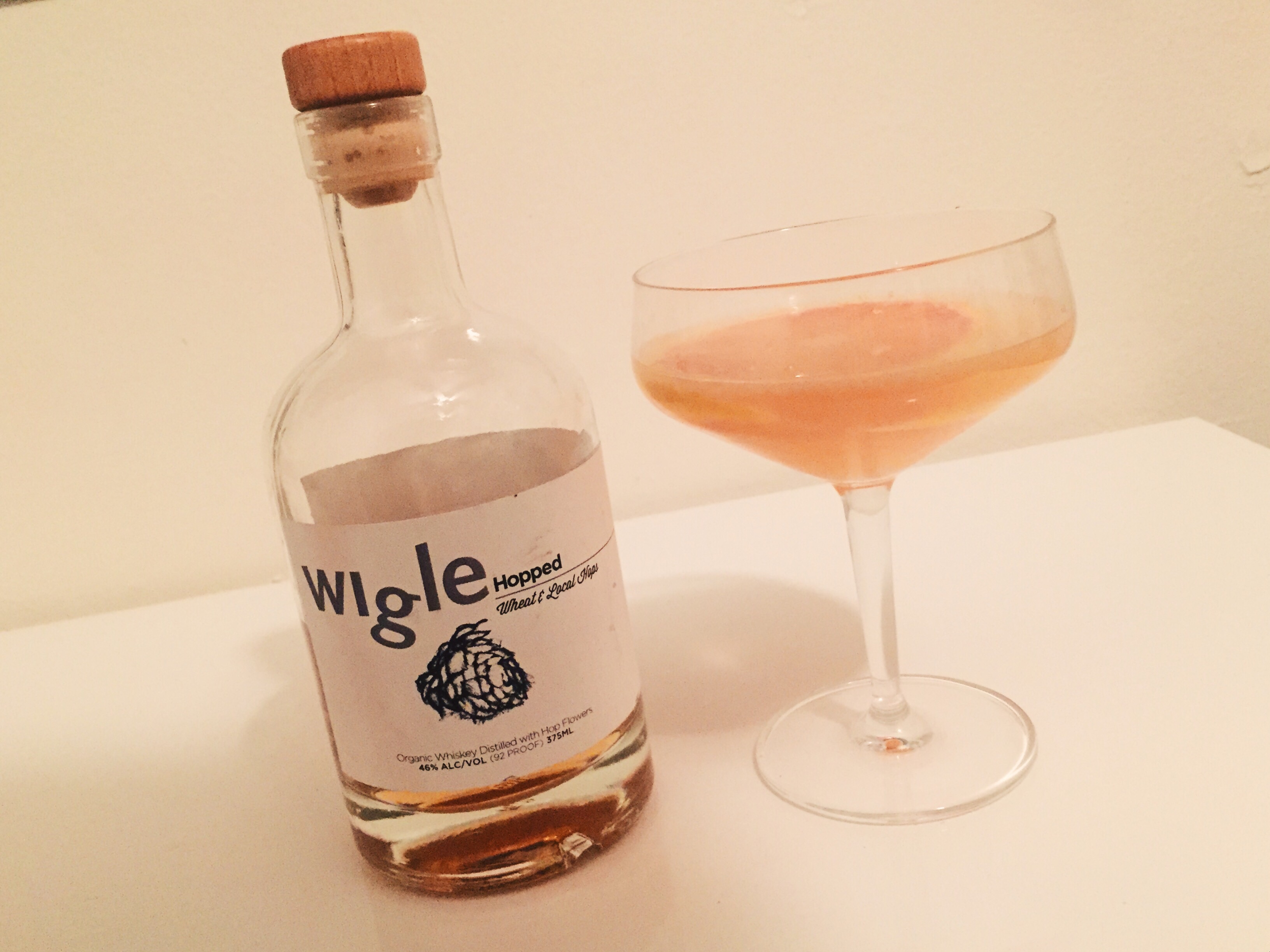 There’s a lot to like about our friends at Wigle. While there are plenty of things to like about them as people, two of the top thing we like about their liquor are their rigorous devotion to local–native even–ingredients, and their almost boundless willingness to experiment with their creations. To give you a sense of the extent of that second one, one of their online store’s categories is ‘Whims.’

If you go to that Whims section, you’ll find their Hopped Whiskey (of which they were kind enough to give us a small sample bottle), a fine example of both their local bent and their creativity. To make it, they grow and harvest their own hops at a nearby orchard and then add it to the whiskey in the same way juniper and herbs are added to gin–definitely not something I’ve heard of anyone ever doing to whiskey before.

The result is certainly unusual, but also interesting and refreshing. It makes for a good, kind of left field, sip. The question for people like us is, how exactly do you mix with such a strange beast?

Eventually, we hit upon a couple of drinks that we think work. Give them a try, and tell us whether you agree. 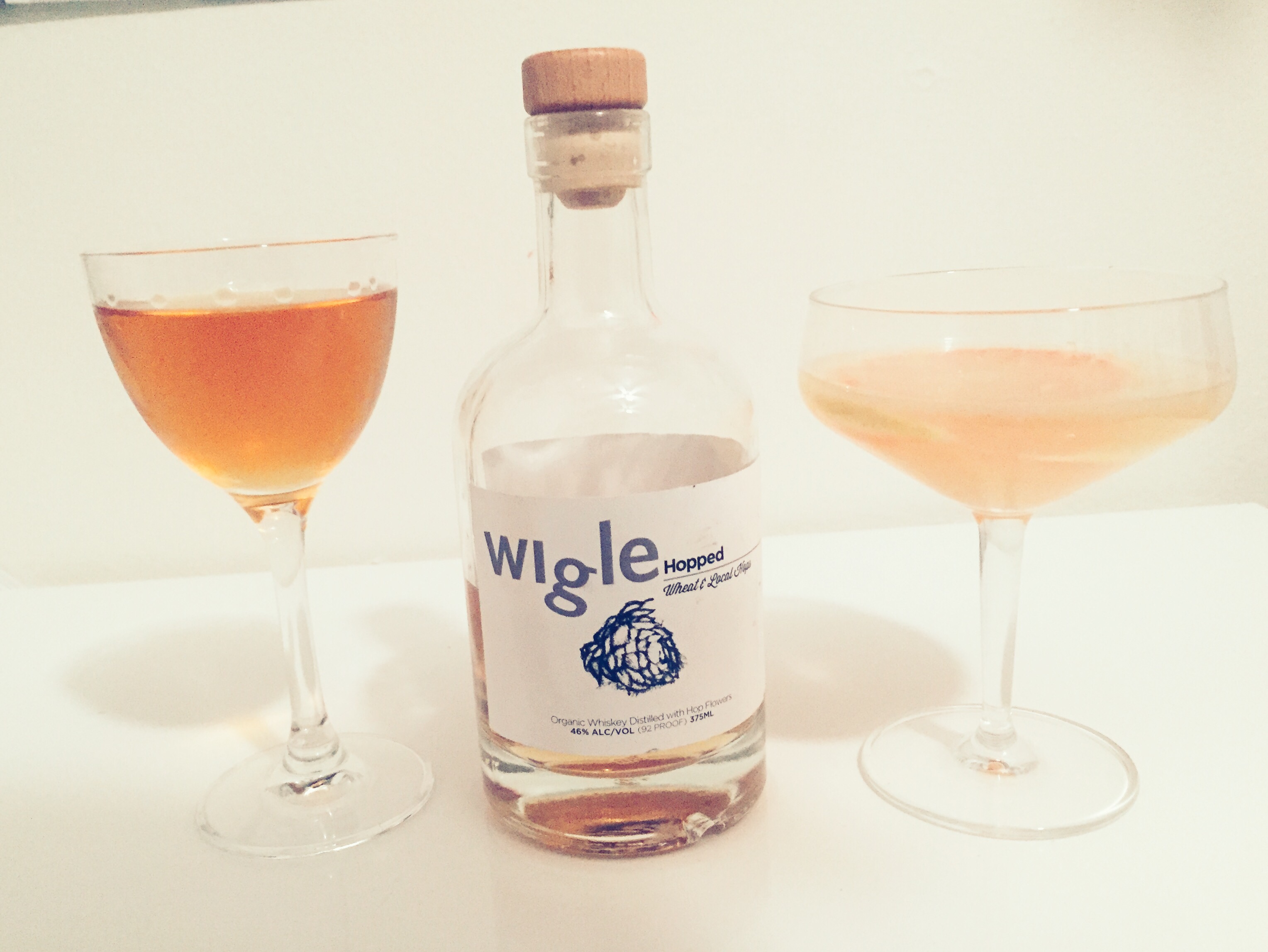 With the Cherry Hop, taking our cues from Sculpin, we started by adding grapefruit juice, which we felt would actually accentuate the whiskey’s hoppiness. Then, under the theory that one peculiar but lovable flavor deserves another, we added Luxardo Maraschino liqueur, the strange but delicious distinctive, sweet, bitter, sour cherry liqueur. The resulting cocktail starts with Luxardo’s mysterious sweetness and ends with a long, hoppy finish. It’s a somewhat bitter drink, but bitter in the way that people who like bitter flavors would like.

Our second option, the Black and Hopped, is embarrassingly simple. It’s a standard black Manhattan, a Manhattan in which an amaro takes the place of vermouth. We used Nonino, which brought a warmth and spiciness that complemented, rather than competing with, the hops.

If either of these sound good to you, hurry to the Whims section of Wigle’s website. They make their whims in very small batches, sell them out, and then move on to another crazy idea. 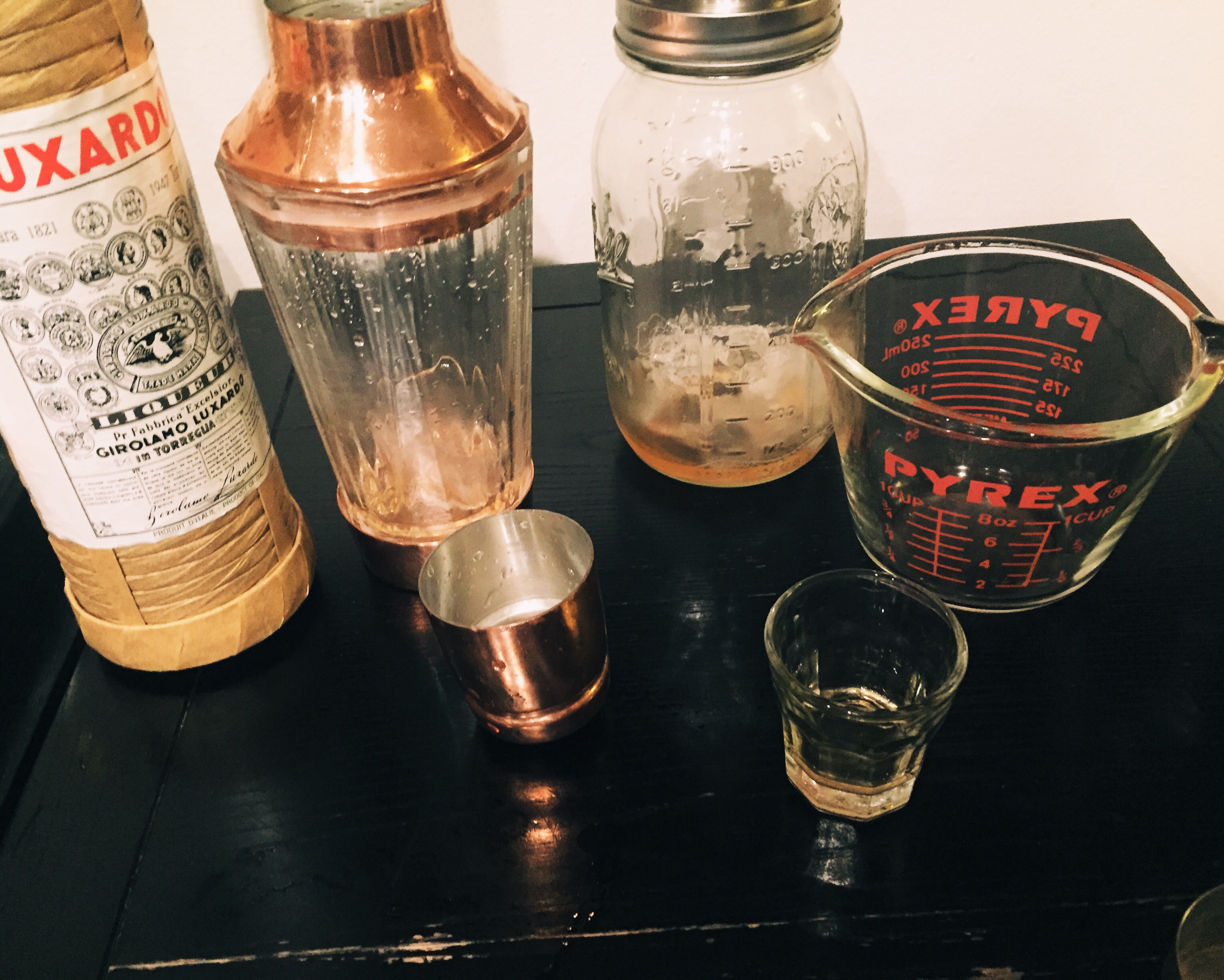 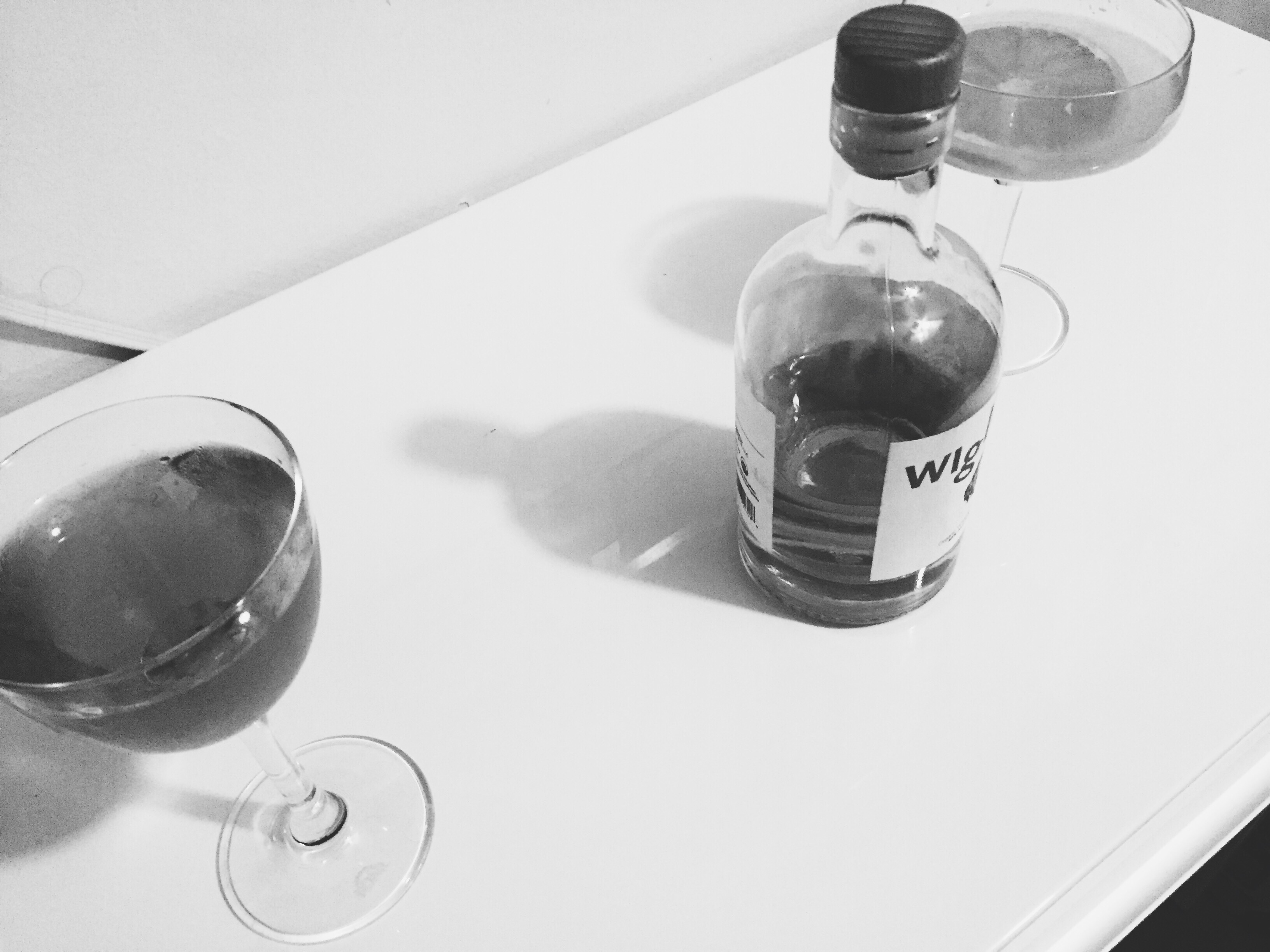 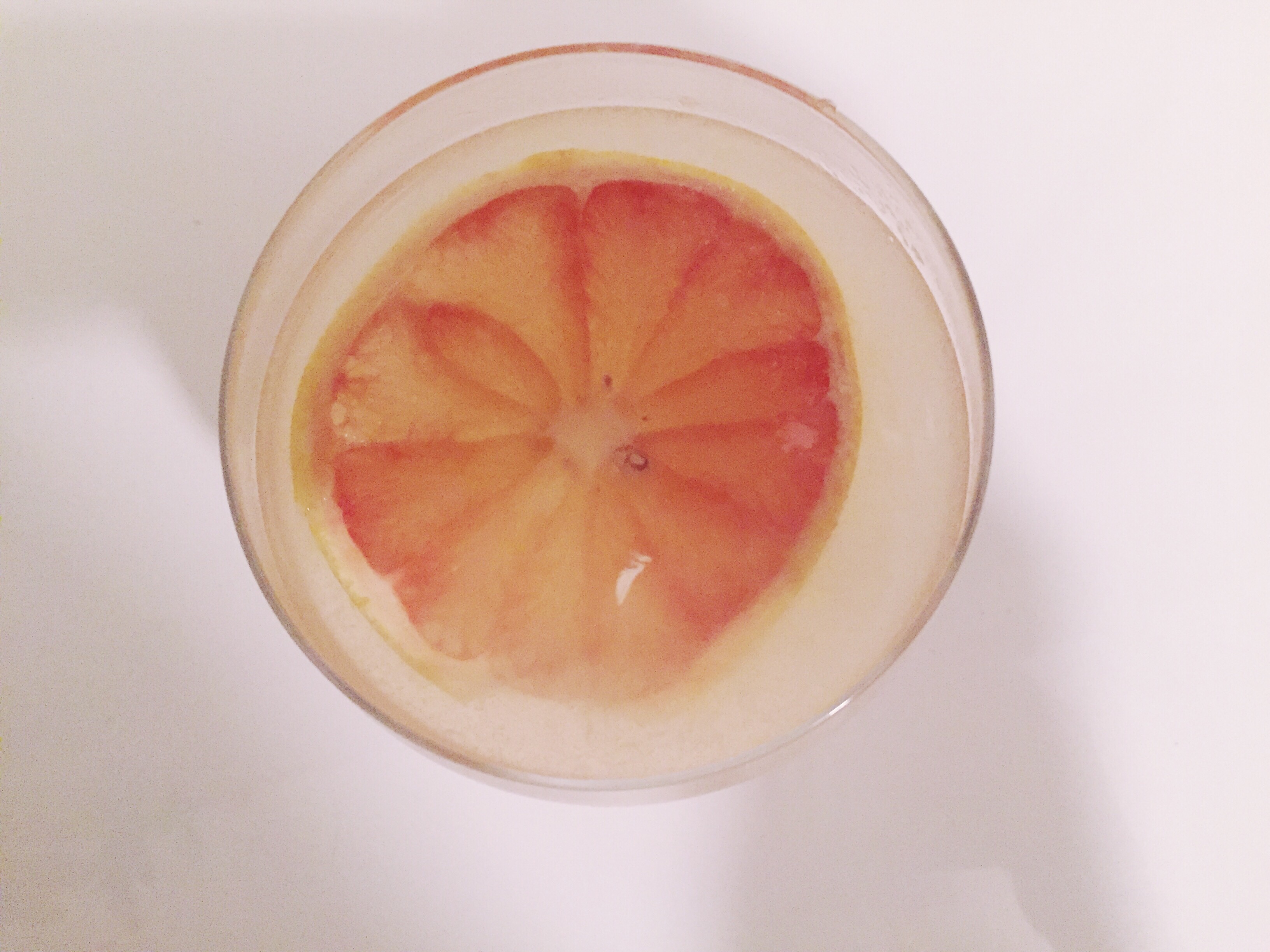 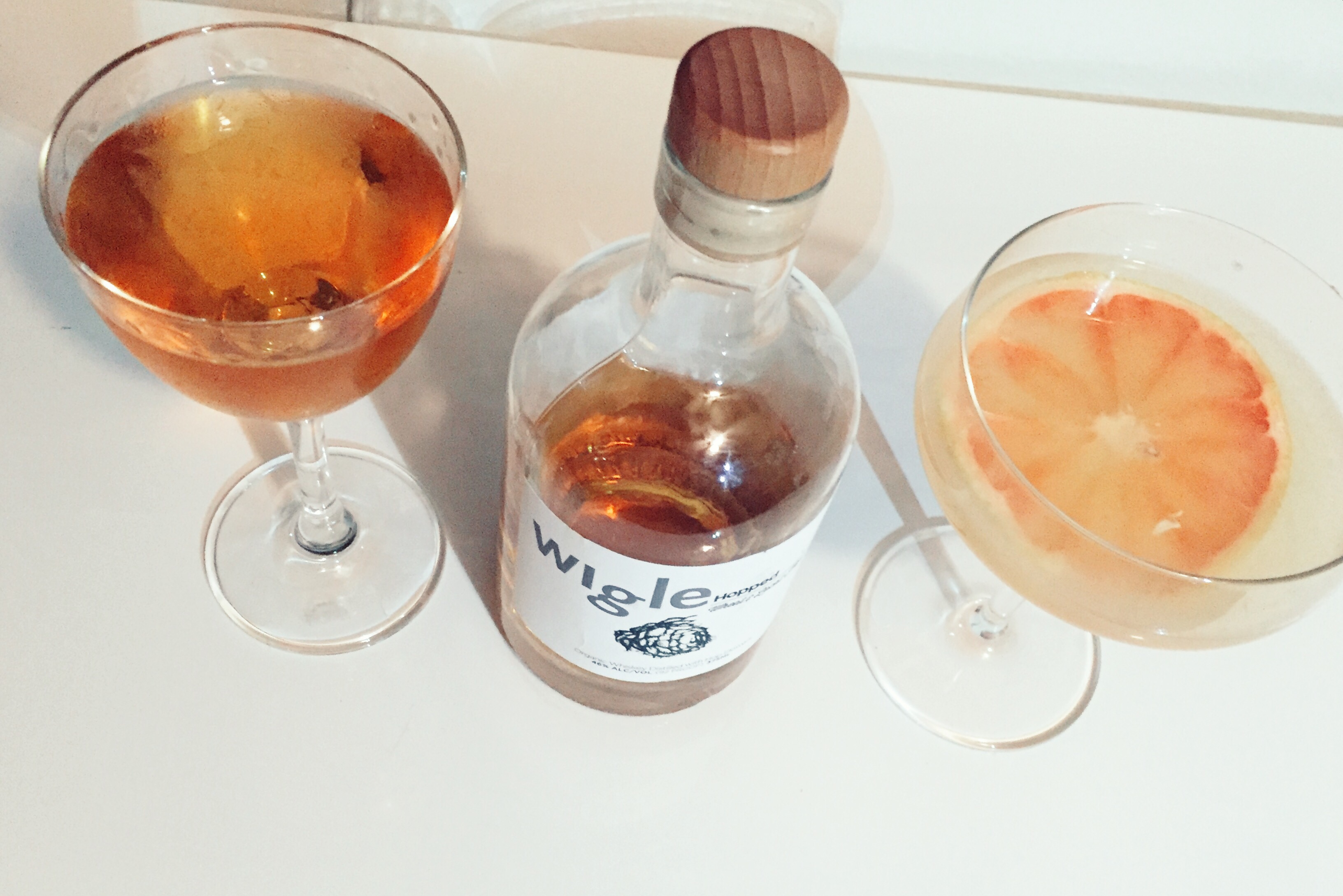 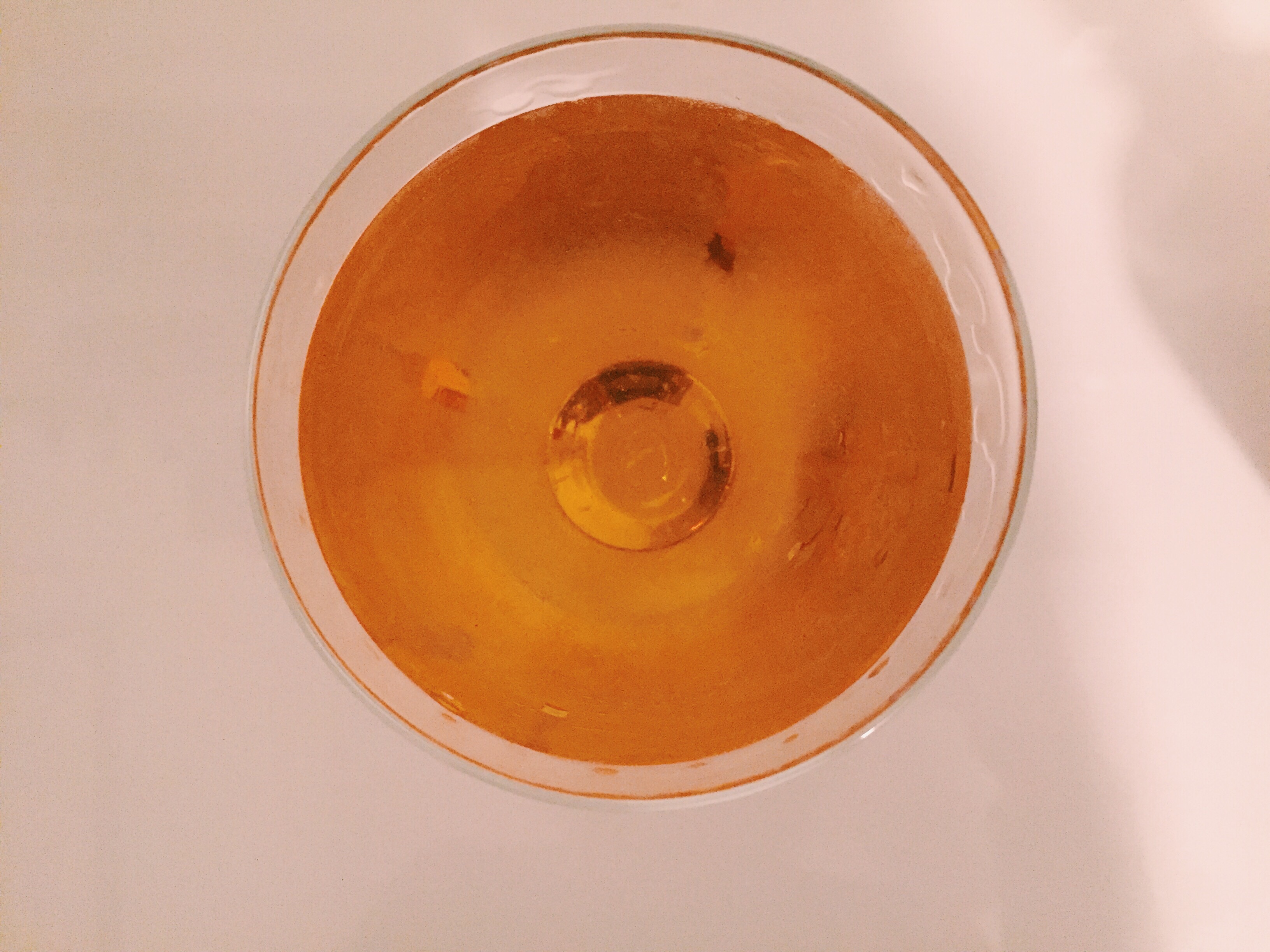 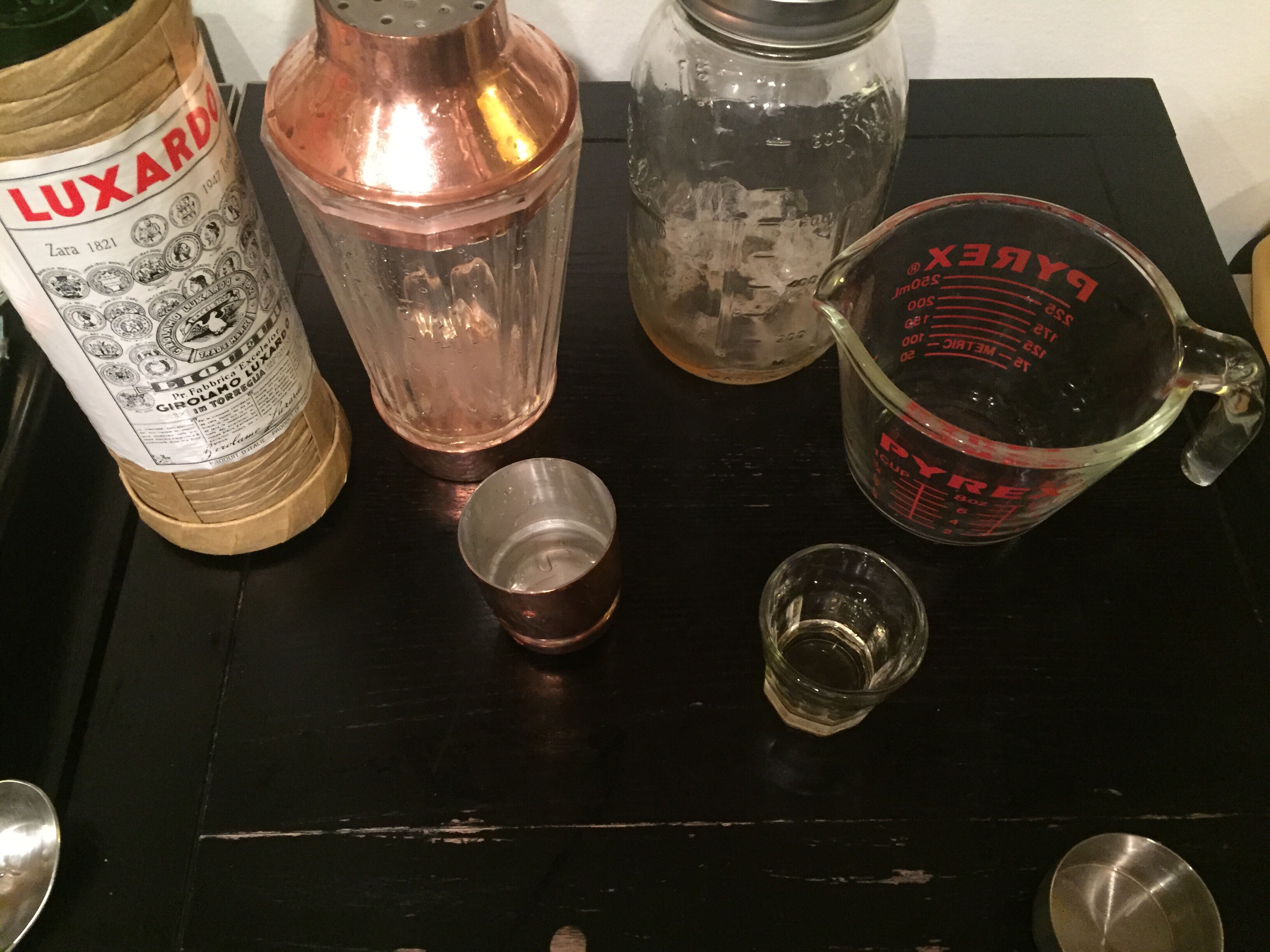 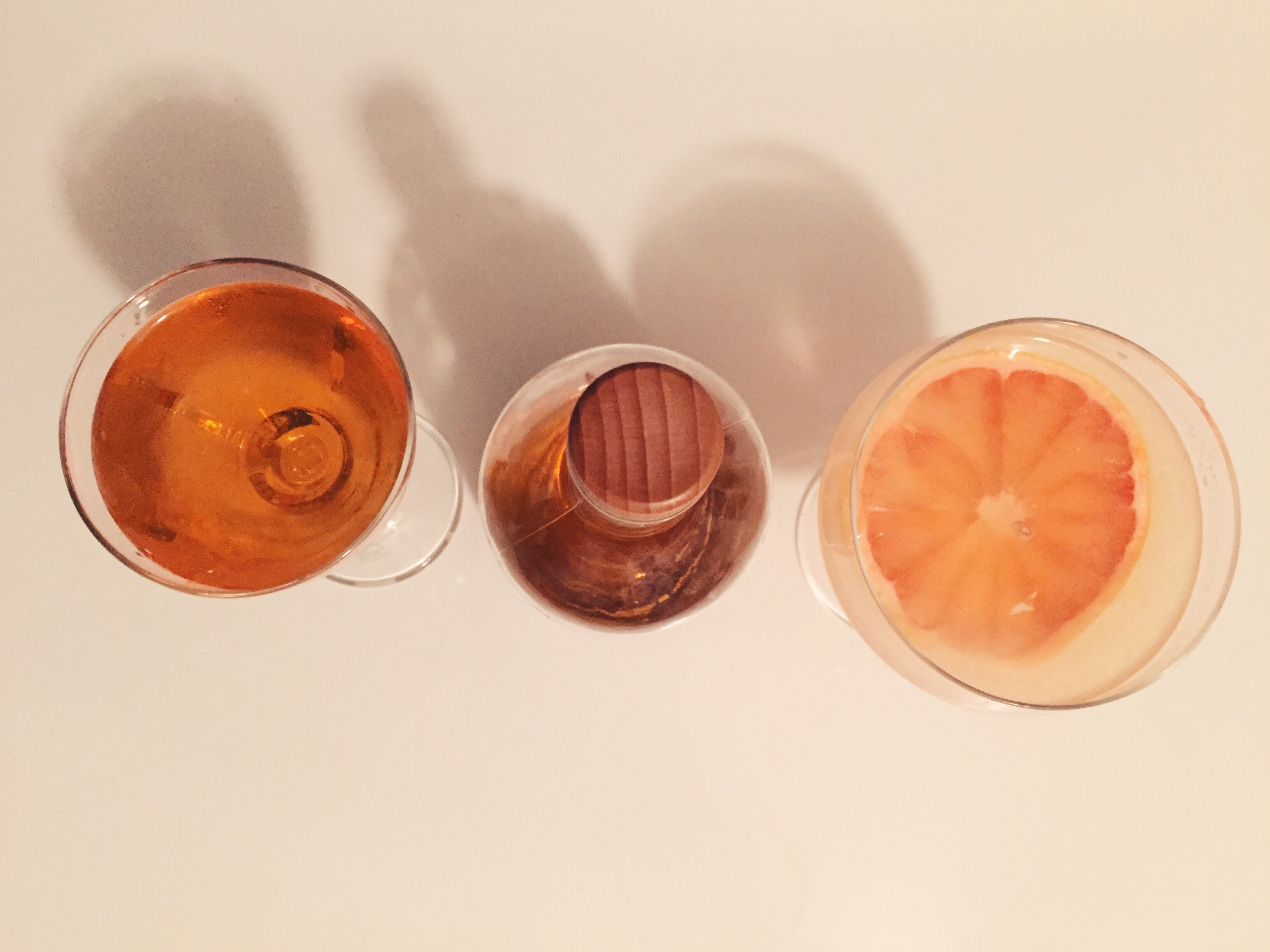 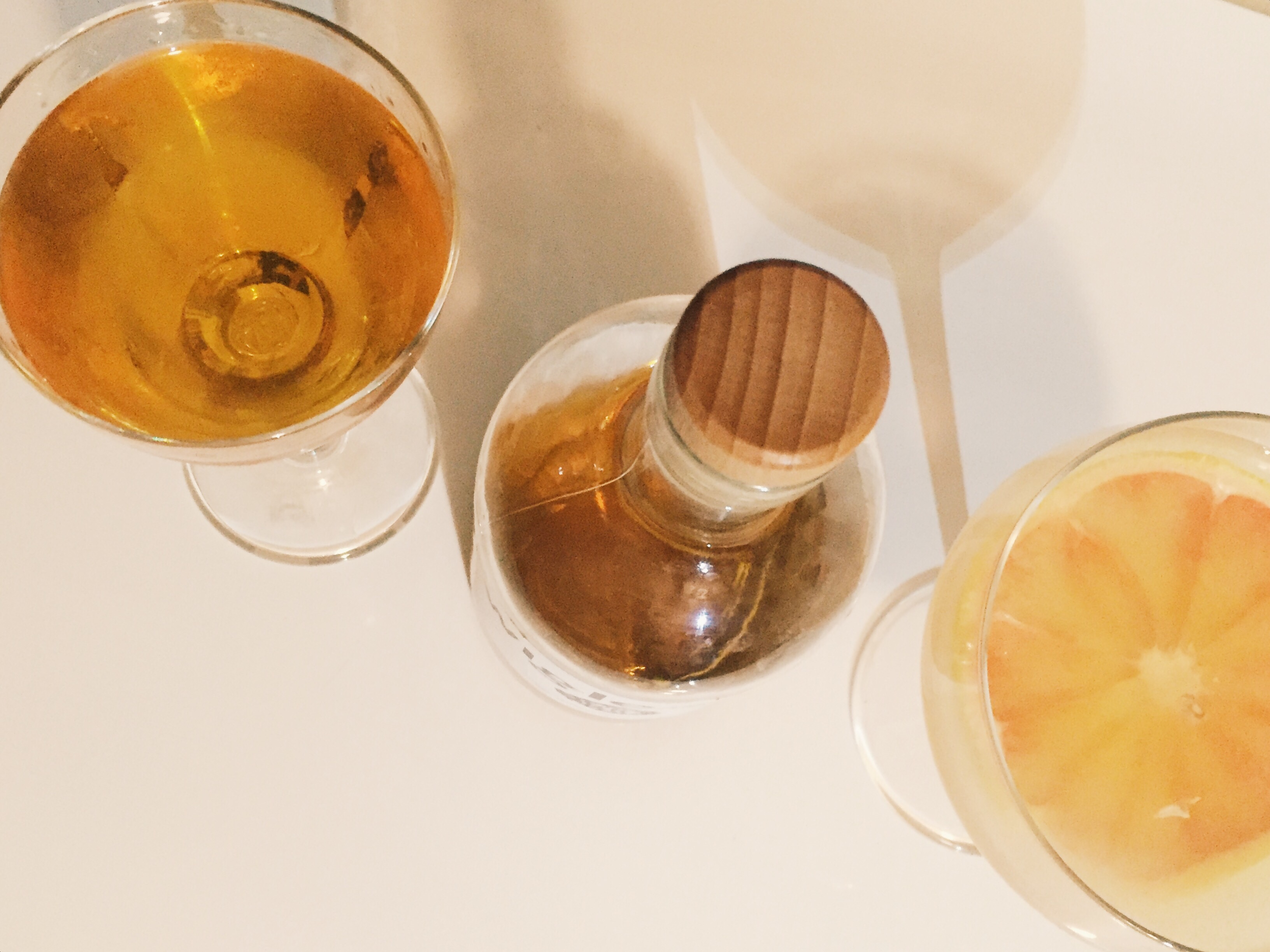 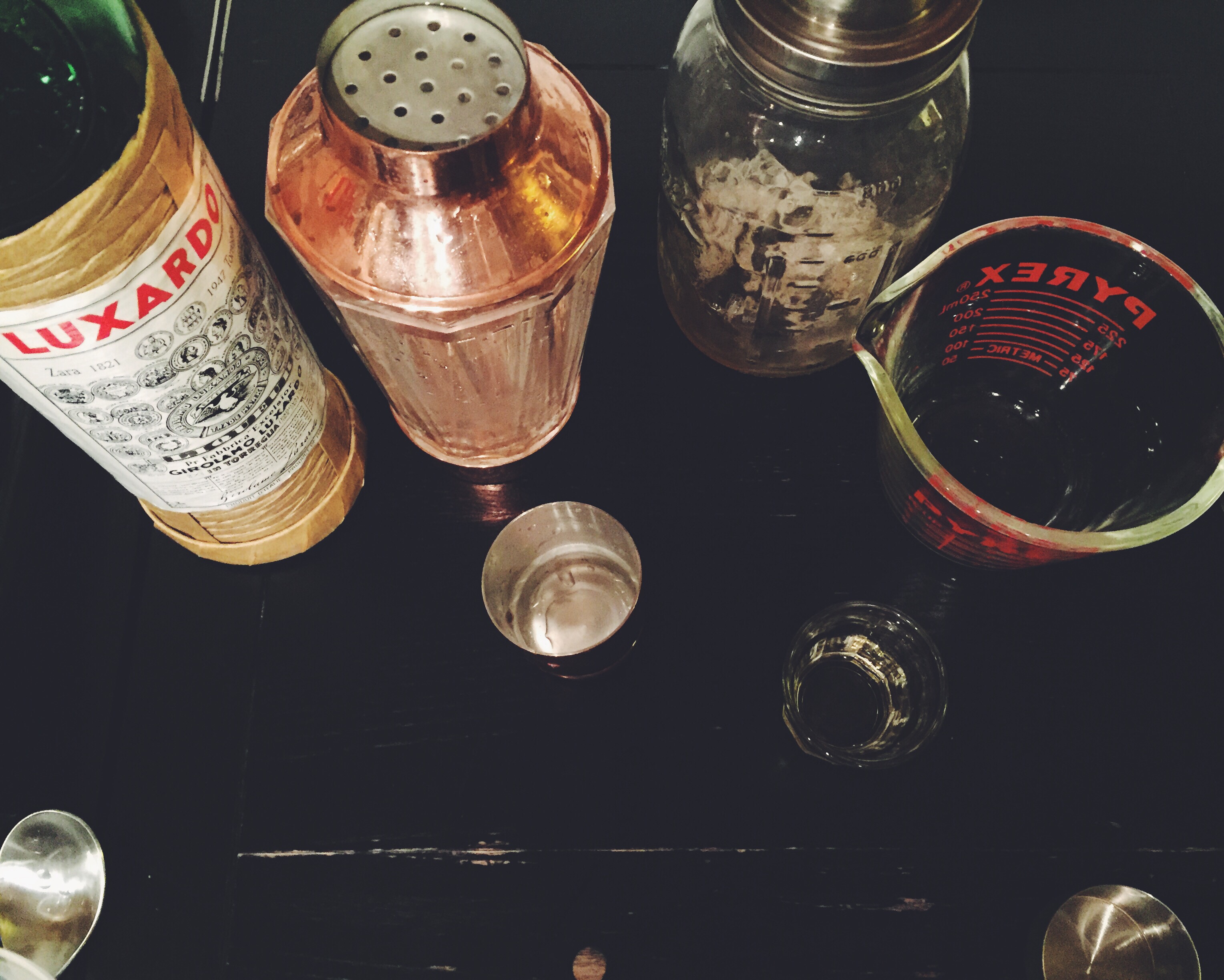 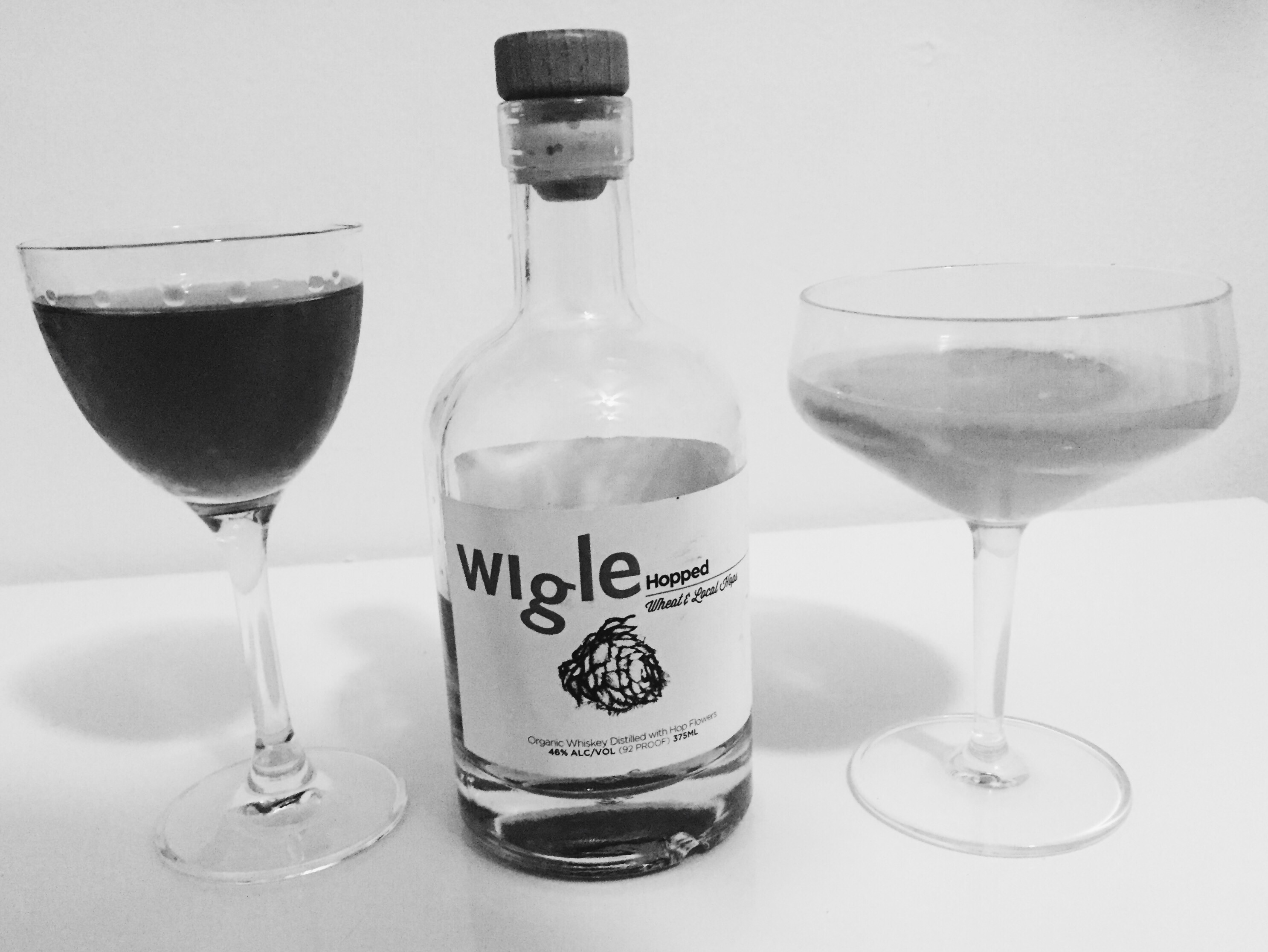