Where to Drink in Claremont: Whisper House 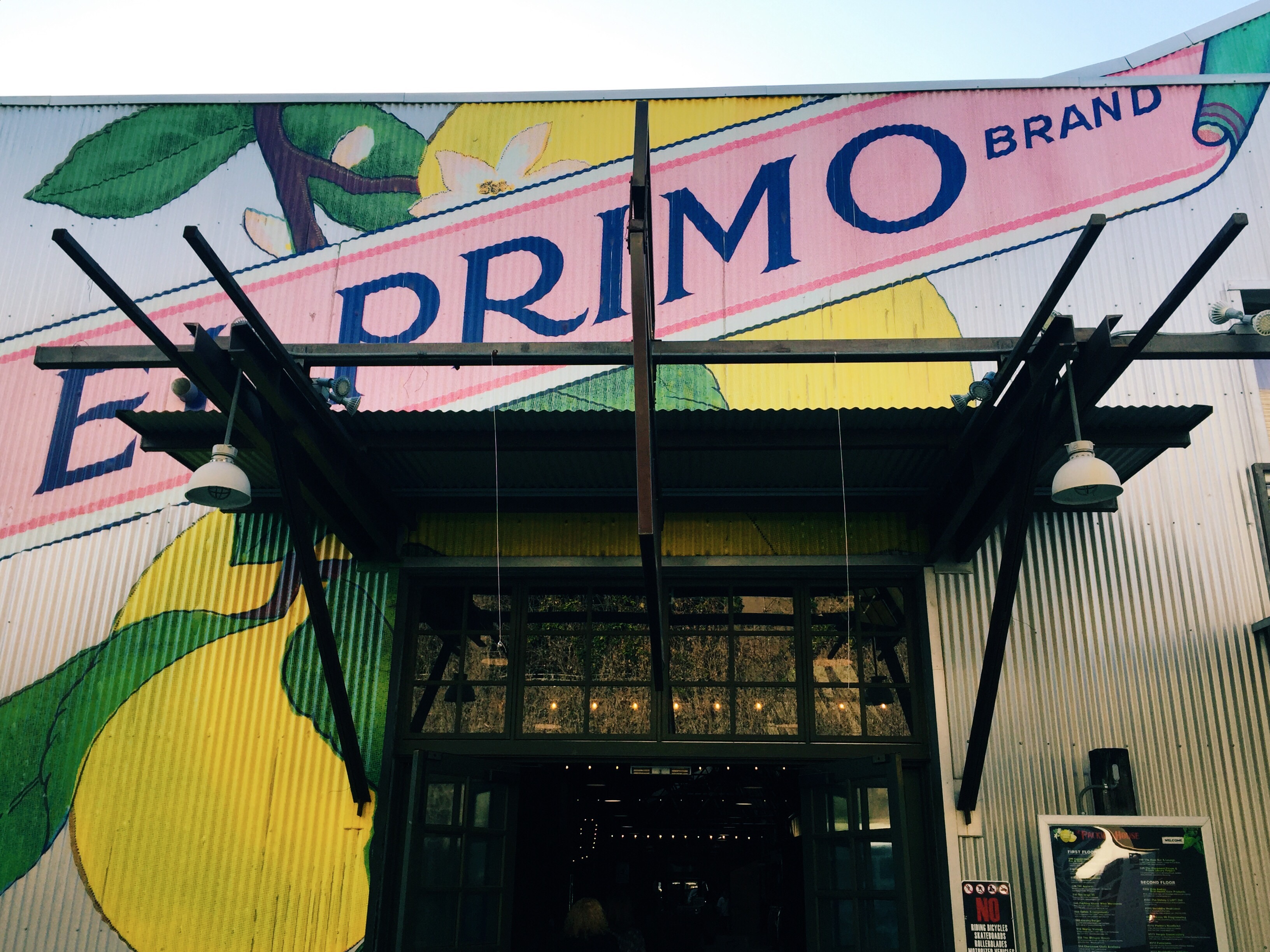 31 Mar Where to Drink in Claremont: Whisper House

Claremont, oh Claremont. It’s hard not to love this little town. If you go there, you’ll be equally charmed by their Spanish style cottages, drooping willow trees, and store-lined streets. You momentarily forget you’re in the thick of the Inland Empire’s smog belt. It’s the home of the Claremont Colleges, and all that young, liberal, hippie energy has a lovely effect on the city’s cocktail scene.

We went to the Whisper House on a Wednesday. At 4pm. With my parents. If that isn’t the epitome of a vacation, I don’t know what it is. The staff was not stellar, but the drinks definitely were; and it’s hard to complain about legitimate cocktails at an interesting place in the 909. The patio is spacious, though you do have to be prepared for the train, which runs directly behind the restaurant. But again, suburbanites can deal with some urban realities every now and again.

While we were there during Happy Hour, we didn’t think their happy hour offerings were anything to get excited about. In part, that was because their Signature Cocktails were quite intriguing. The Gin Fizz was beautiful, and came out a solid 10 minutes after our other drinks, as it should. The egg white froth was impeccable. It took a lot of convincing and framing ‘egg white’ as ‘meringue’ like I learned from Goldie’s to get my dad to order it. He was impressed. However, we all felt like it was missing a tad bit of lemon and lime juice–that little tart kick that you’d normally expect.

The Bourbon Daisy was super-sippable, and depending on who you ask that is either a great thing or not. I’m a sucker for drinks named after flowers;so it was hard to say no. And I’ve already mentioned my intrigue by any Bourbon drink that brings others into the mix.

The real winner though was the vodka smash. We asked for light on the maple syrup, which was a good call. It was made similar to whiskey smashes but so light, so refreshing, and so beautiful. My mom ordered this one but I think we secretly all wanted to drink it as our own.

I wouldnt suggest driving from LA to Claremont just to go here, but, by all means, if you are anywhere from Pasadena to Redlands to Riverside, this is the place you’ll want to go to for some cocktails. 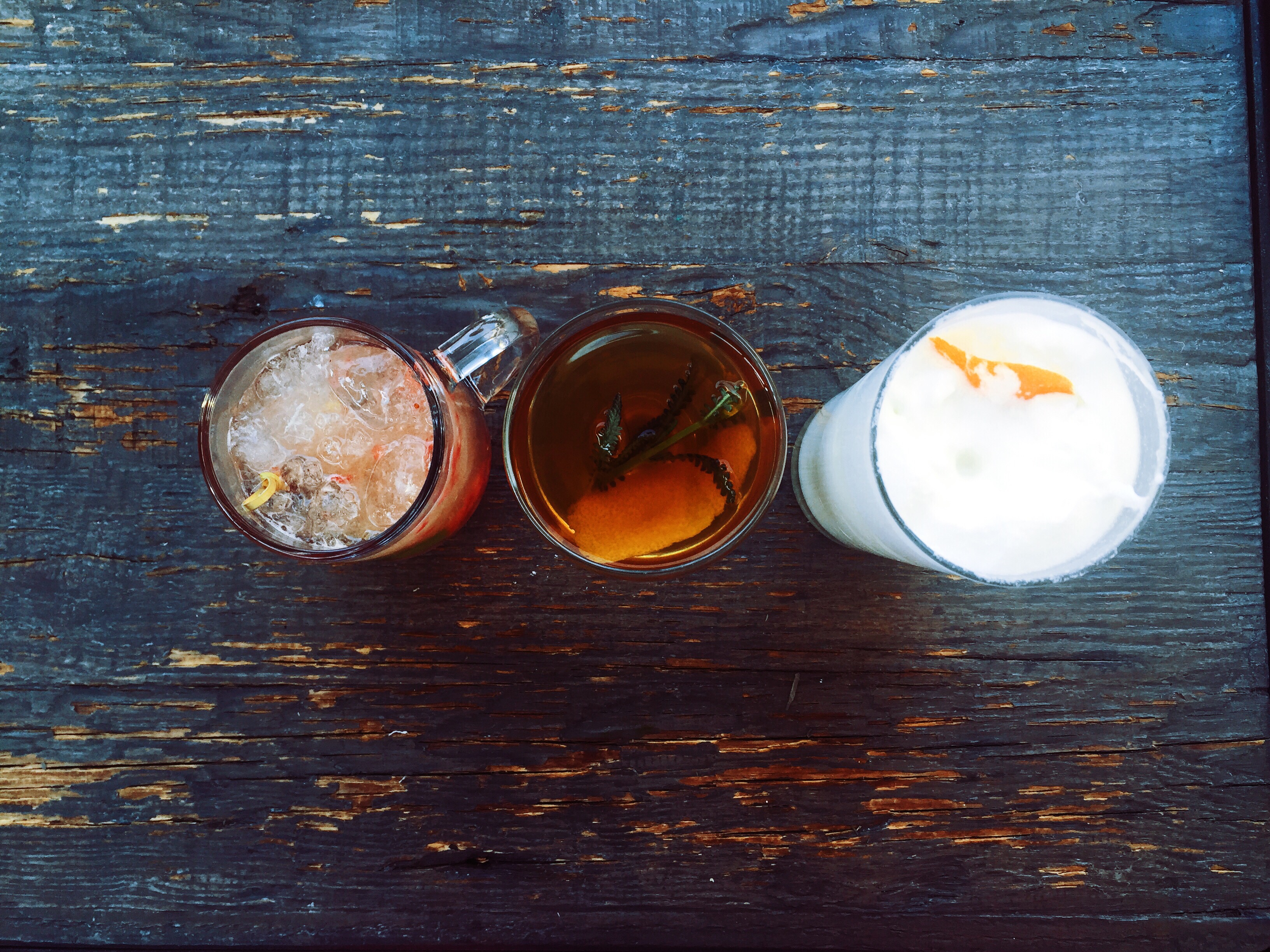 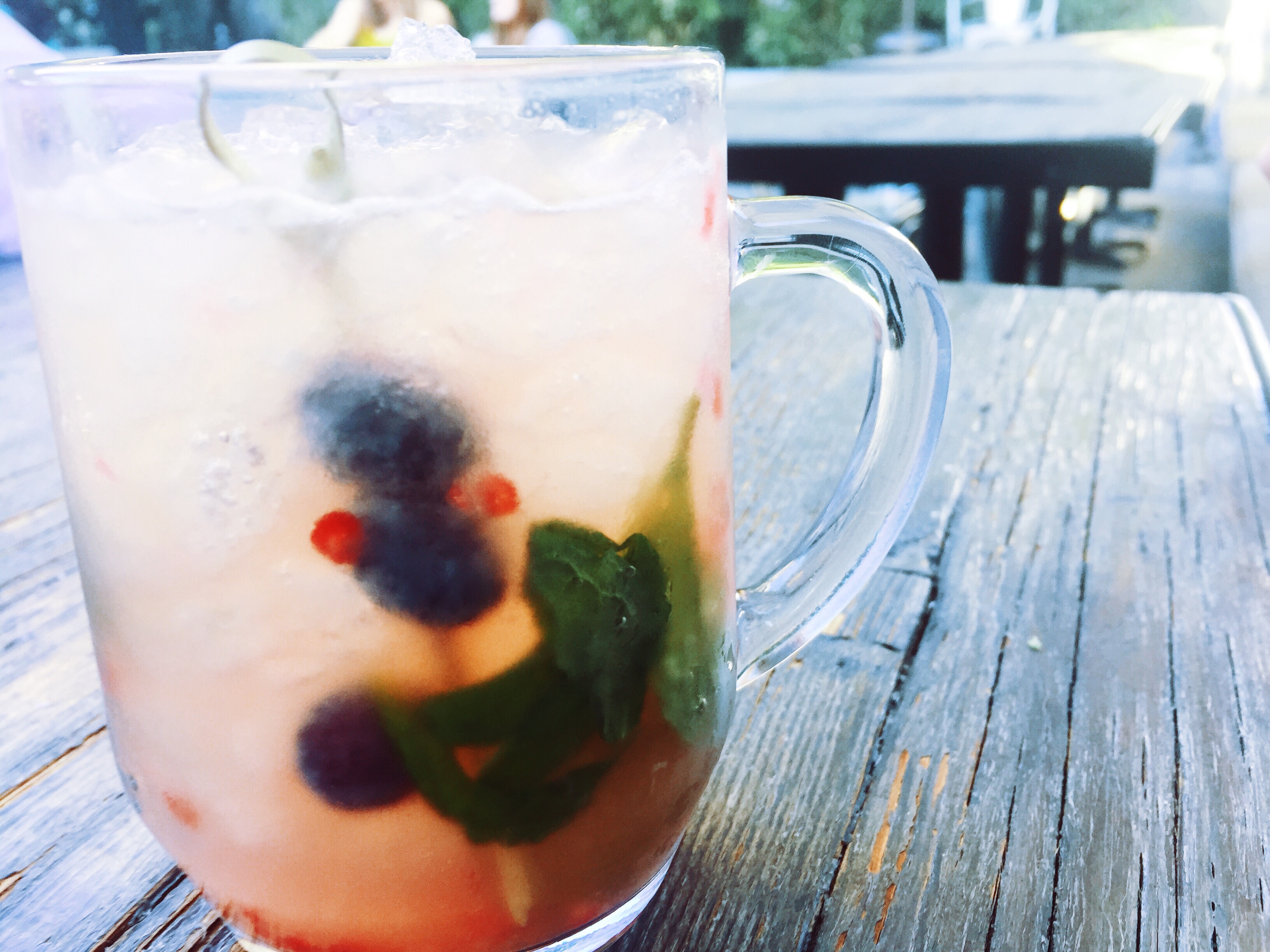 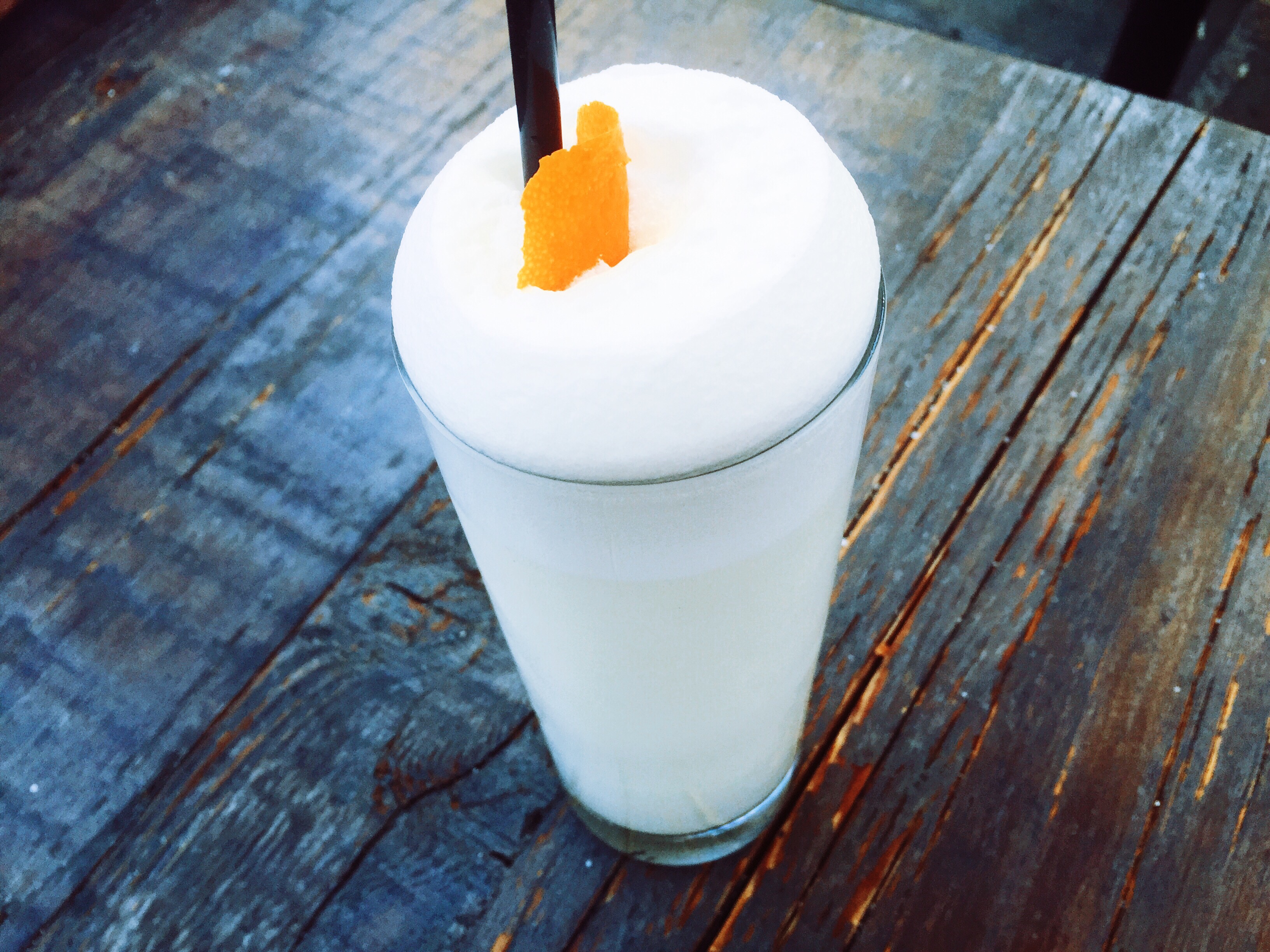 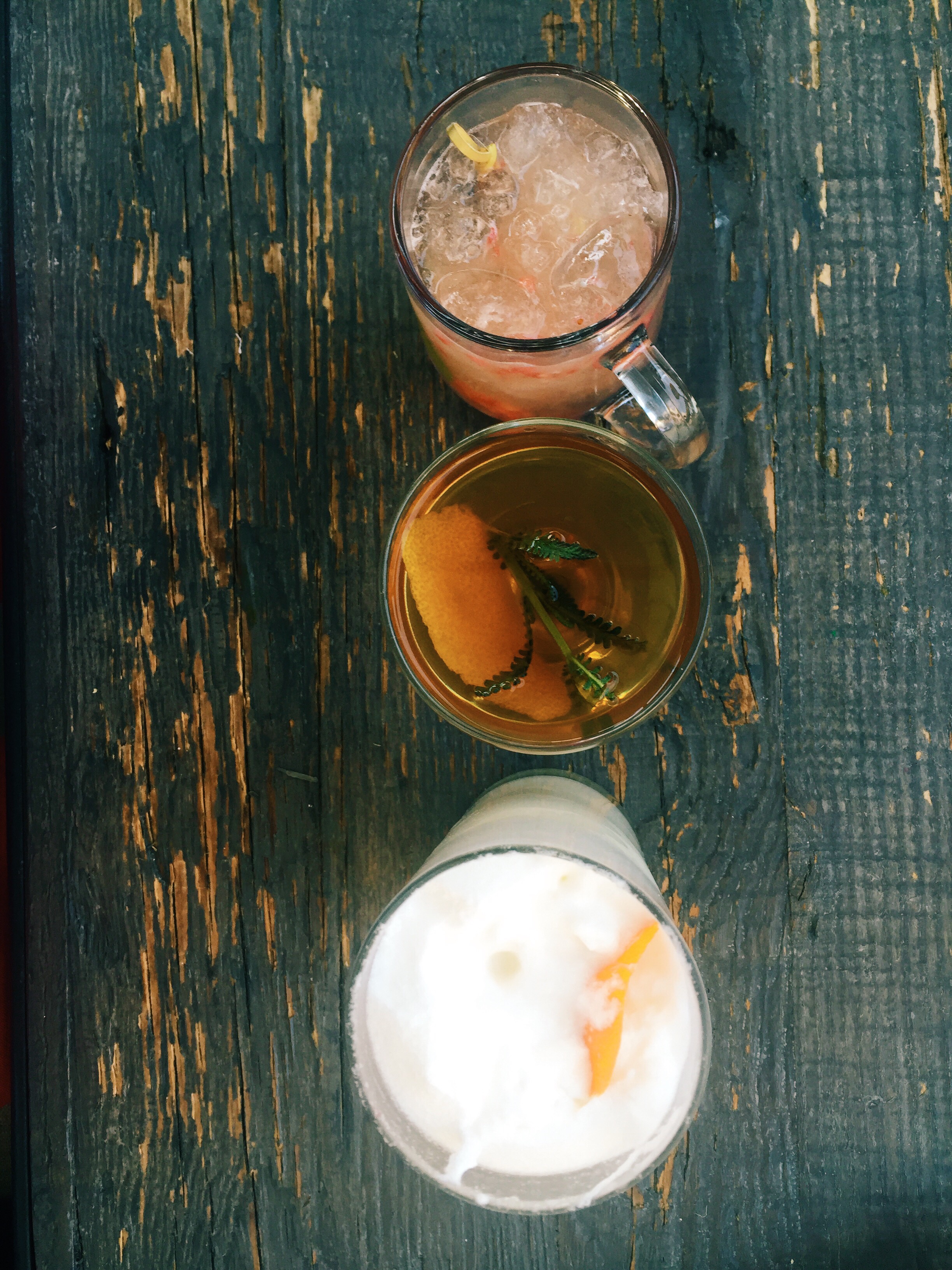 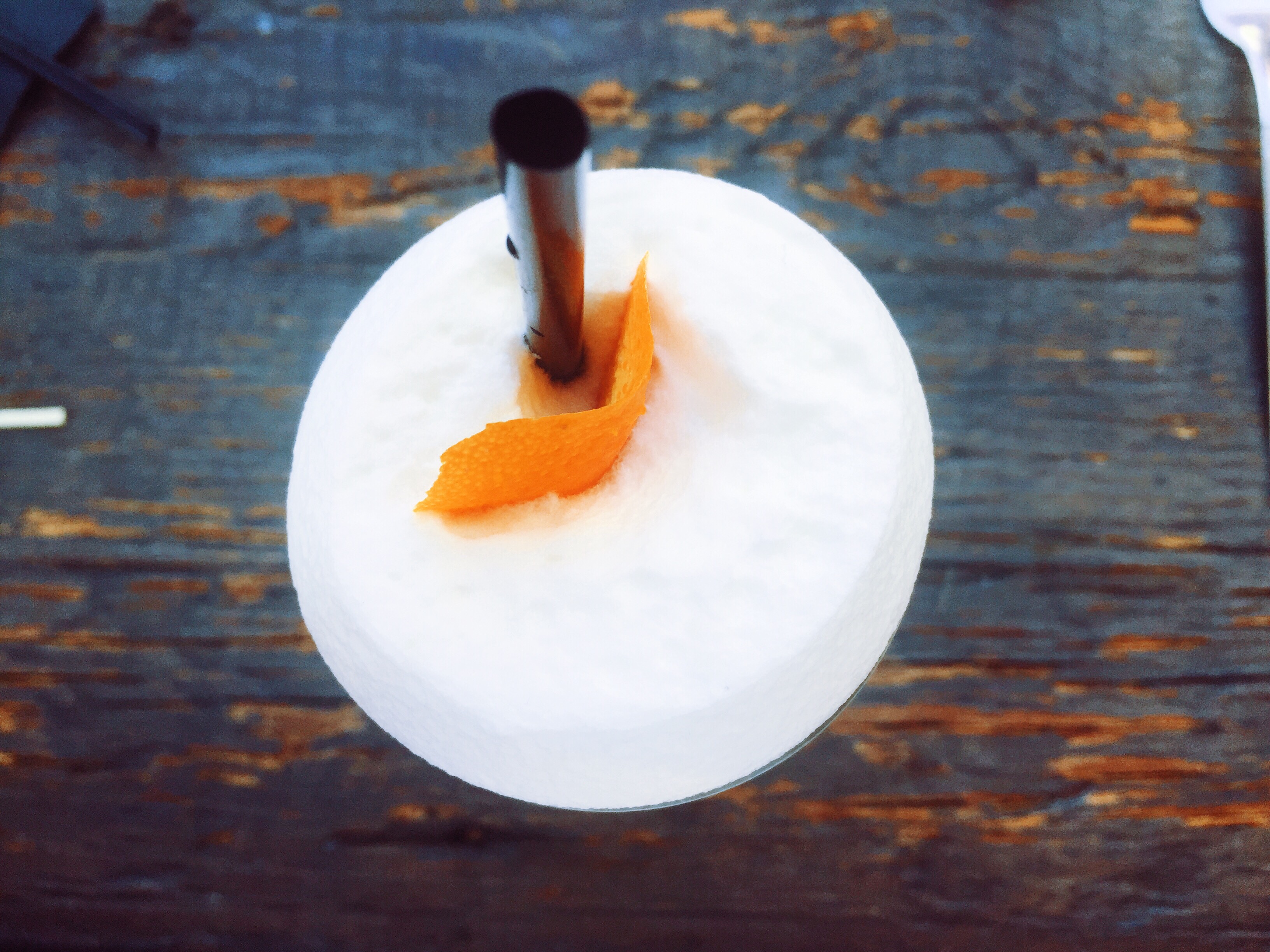 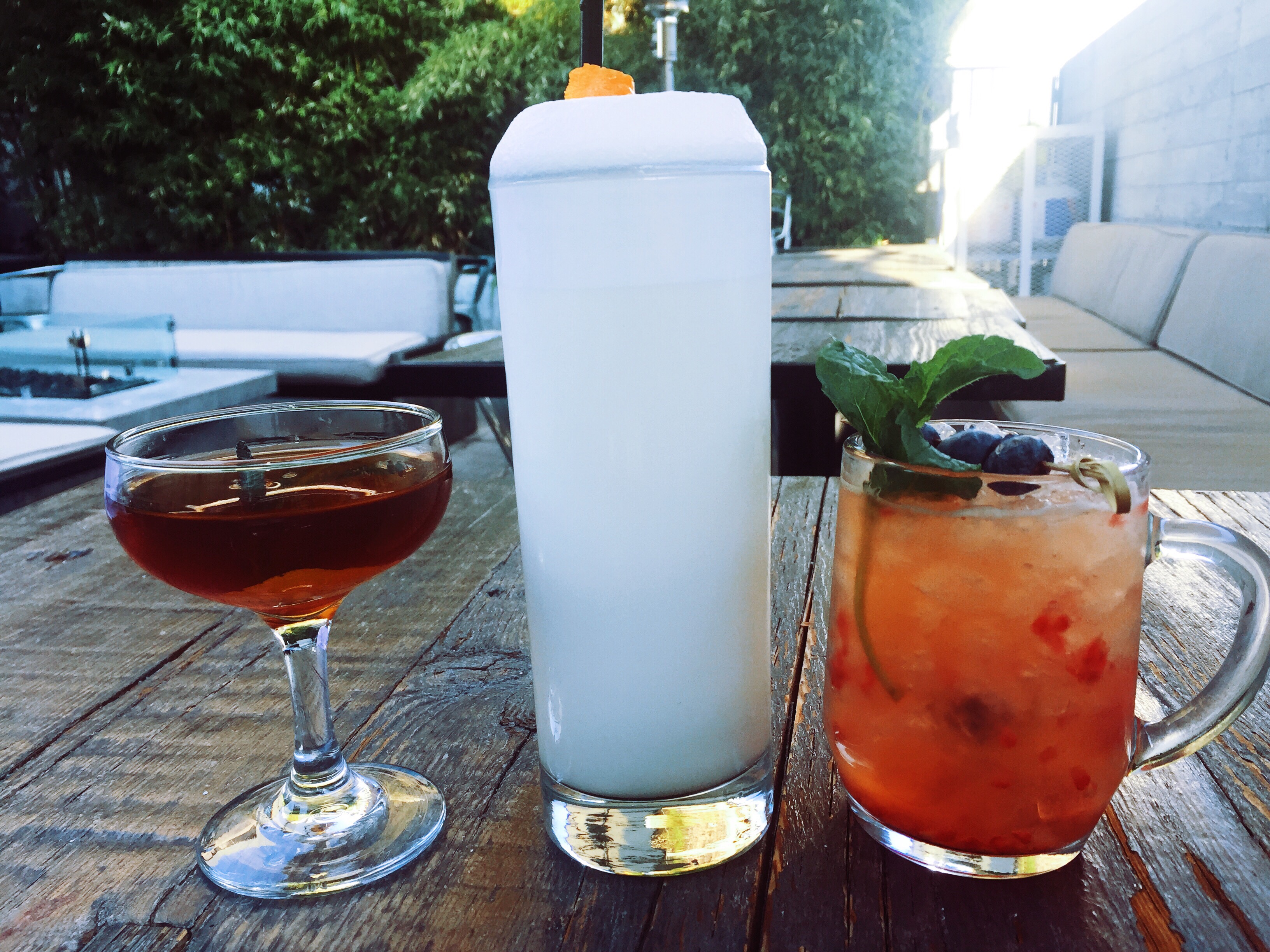 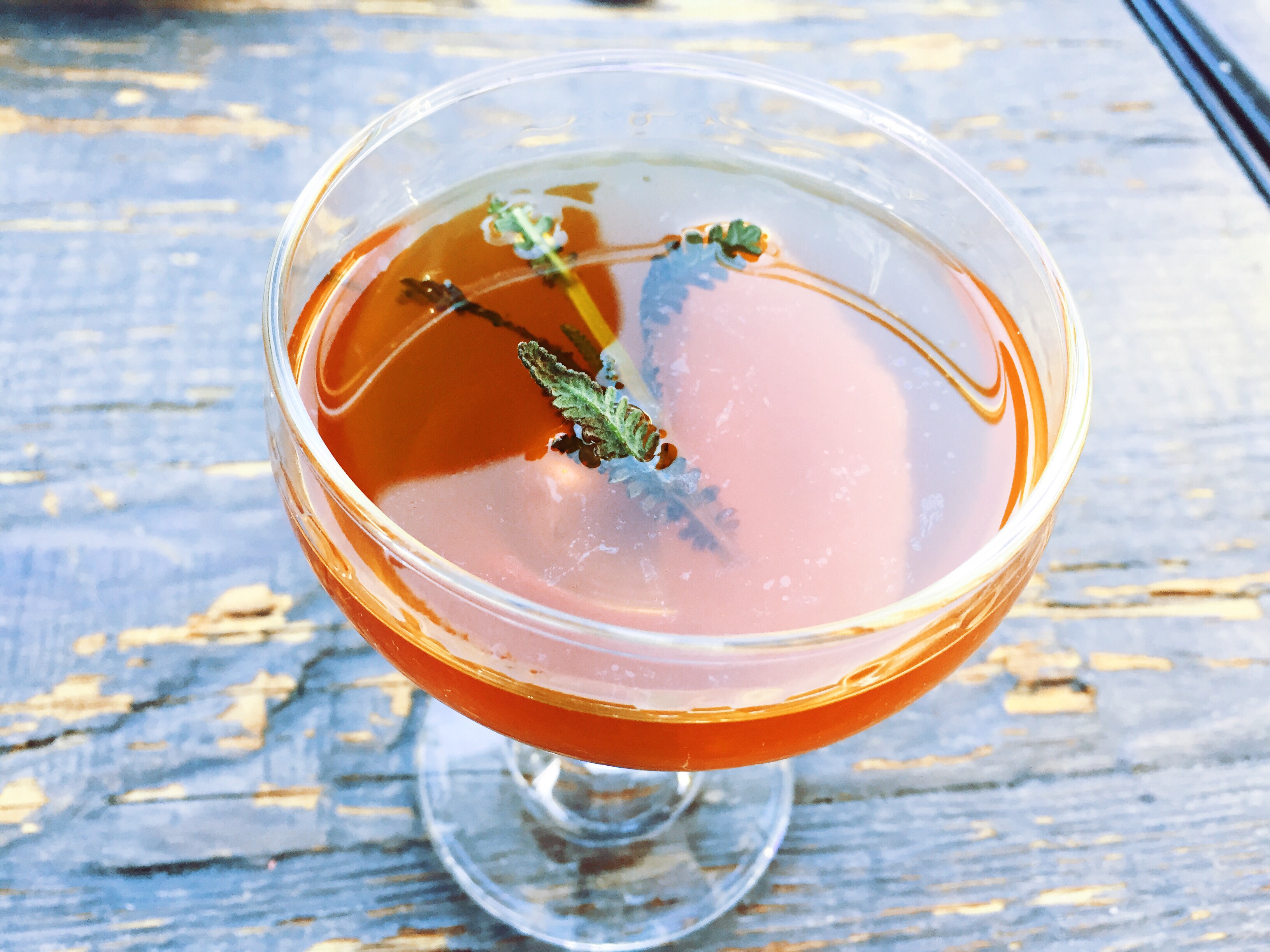 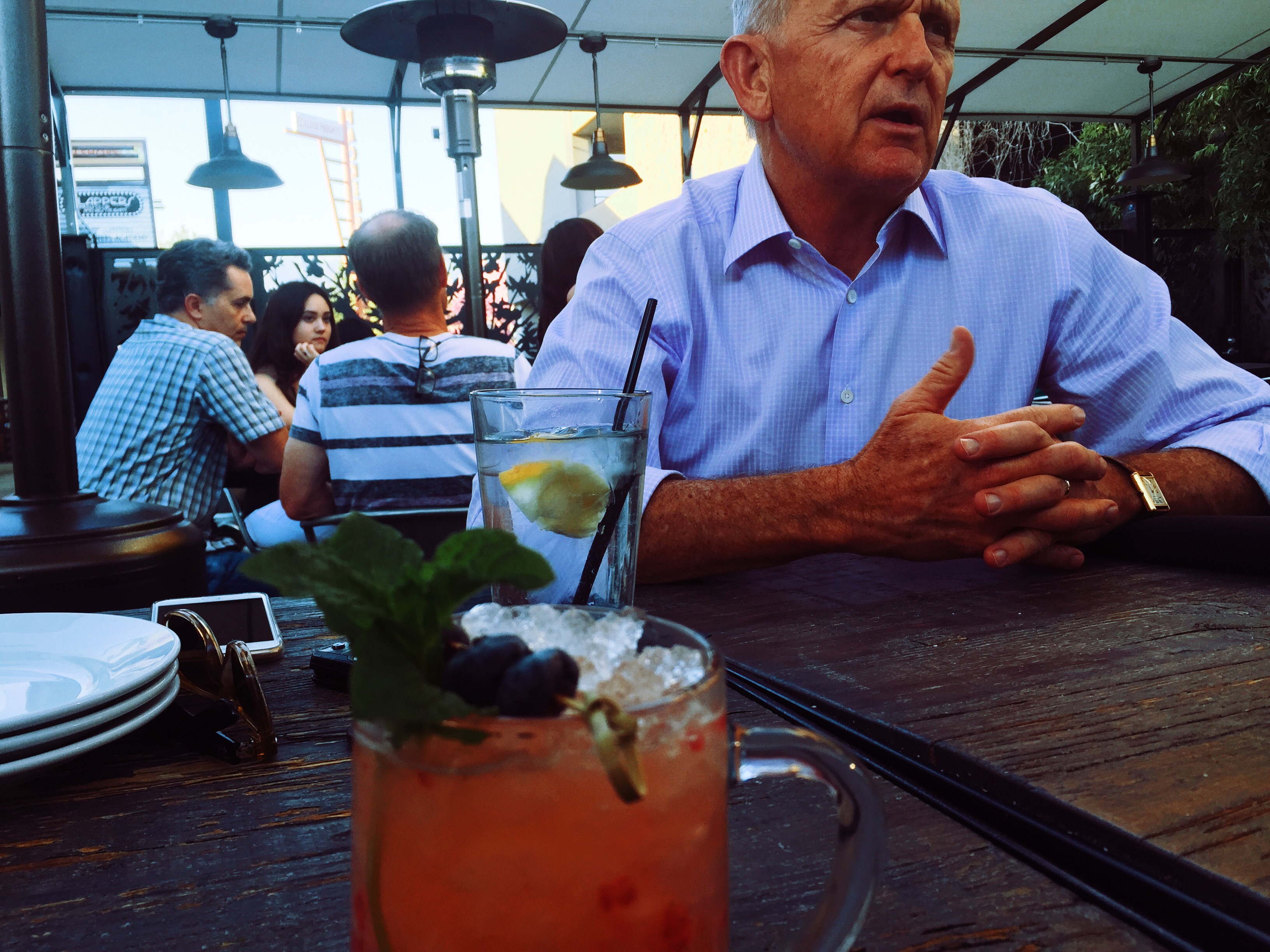 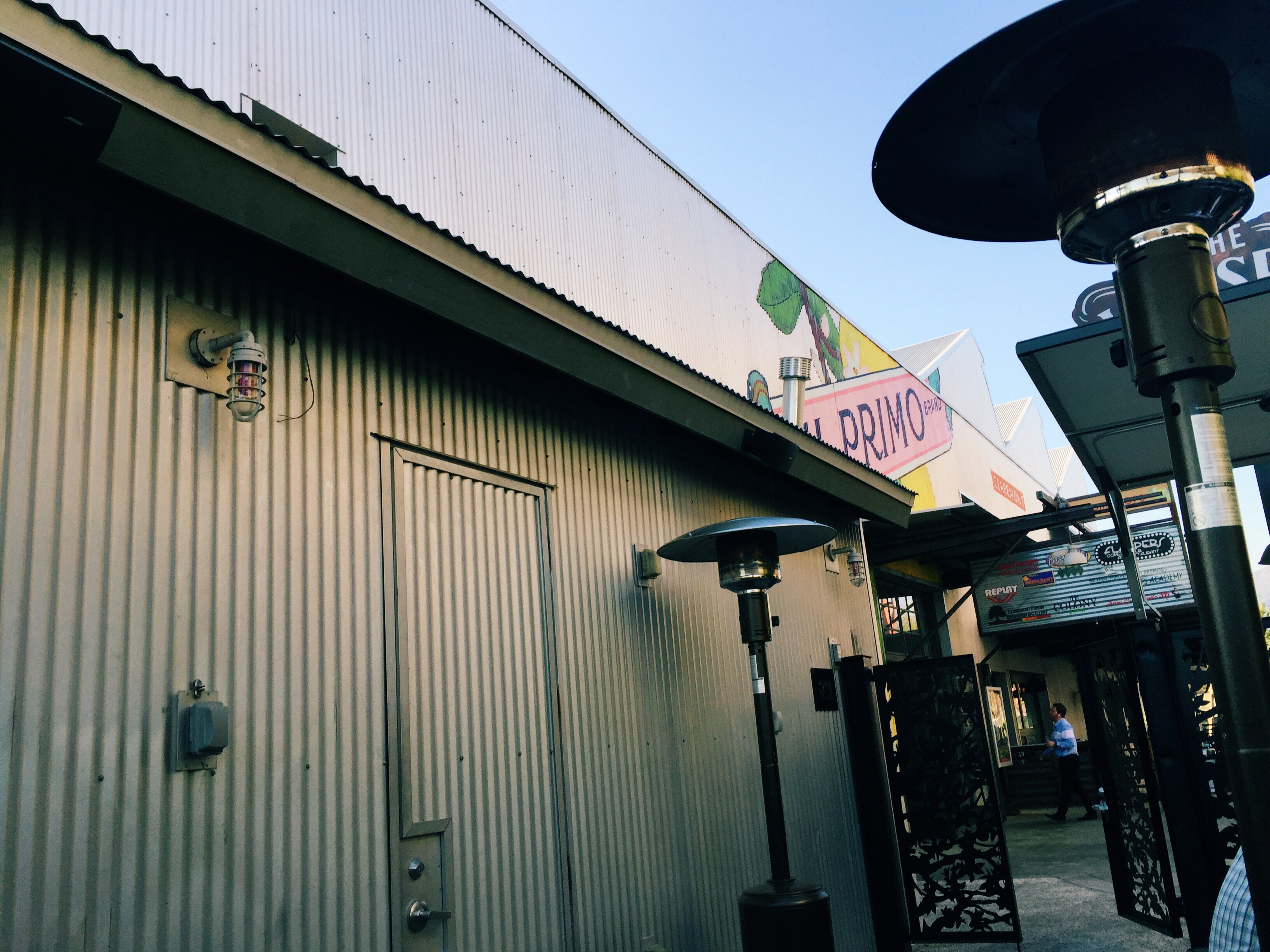 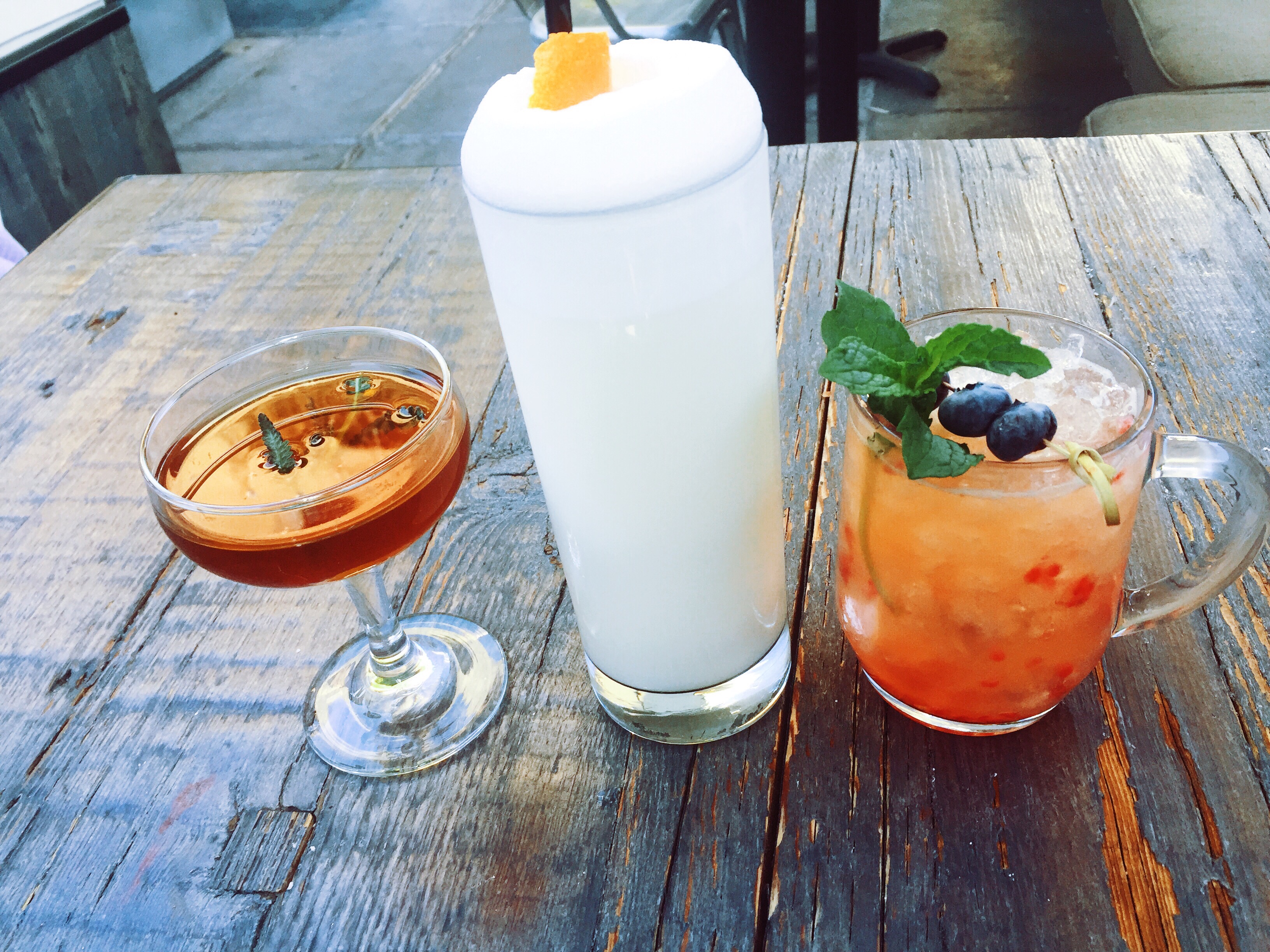 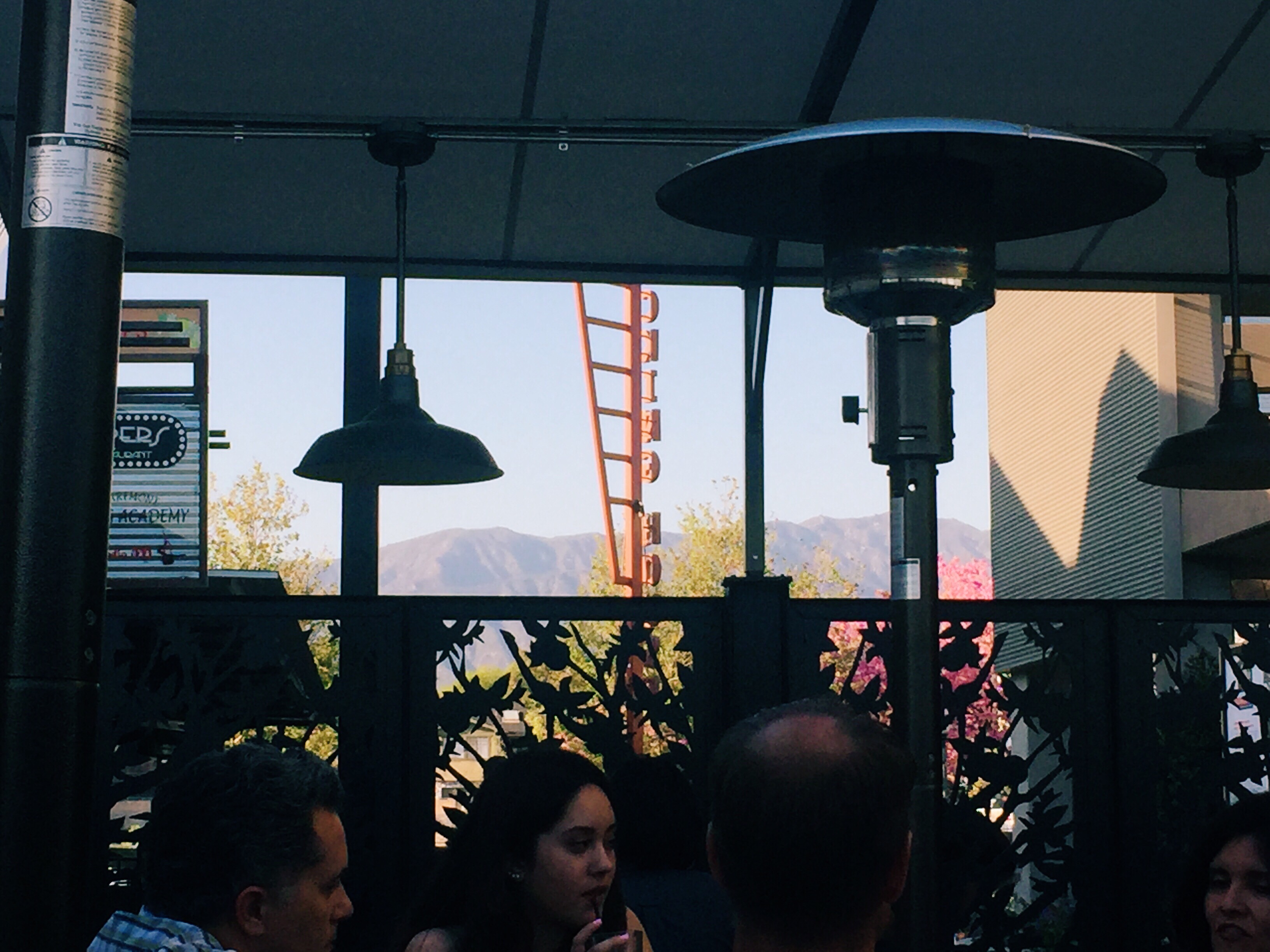 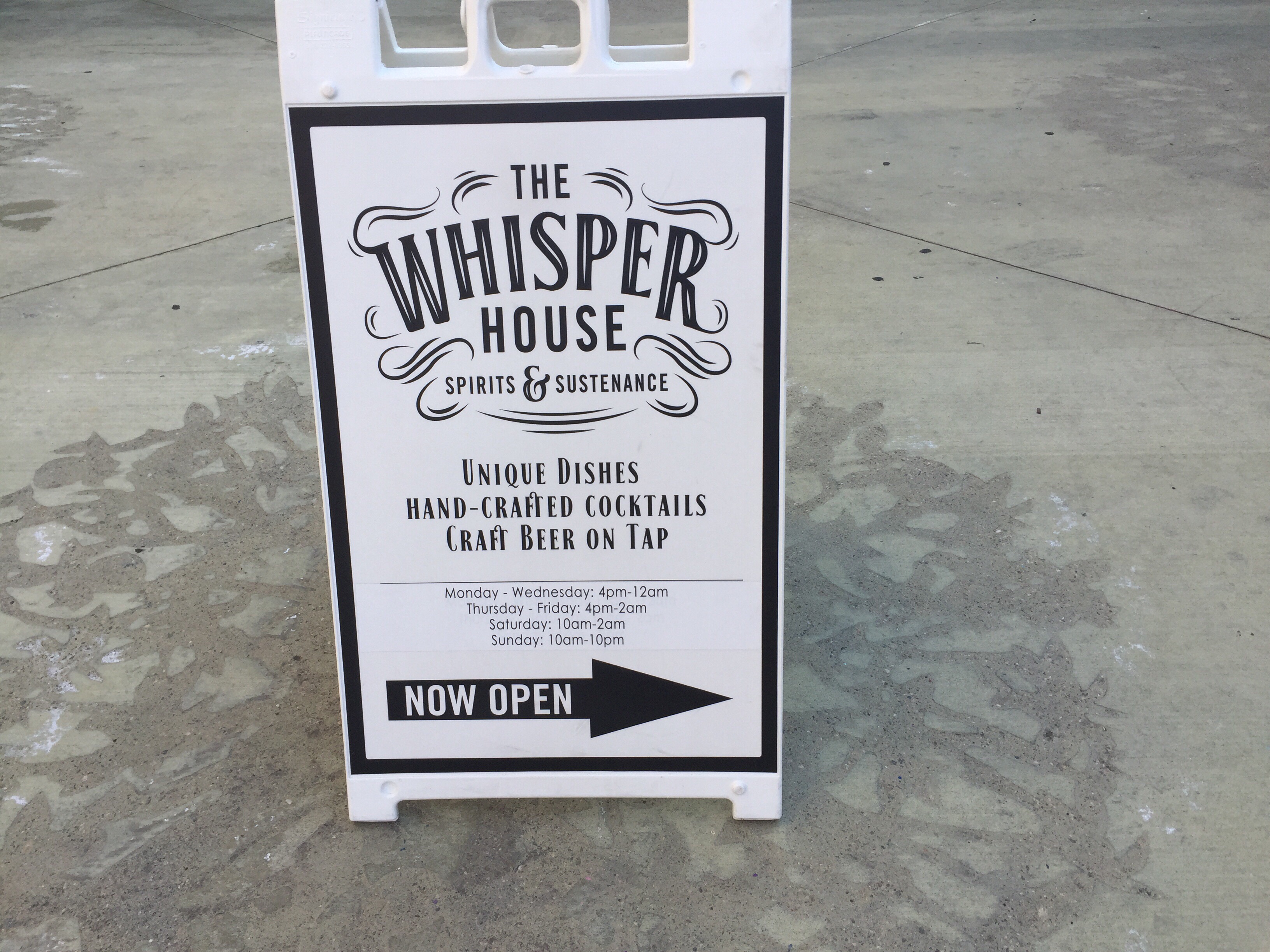