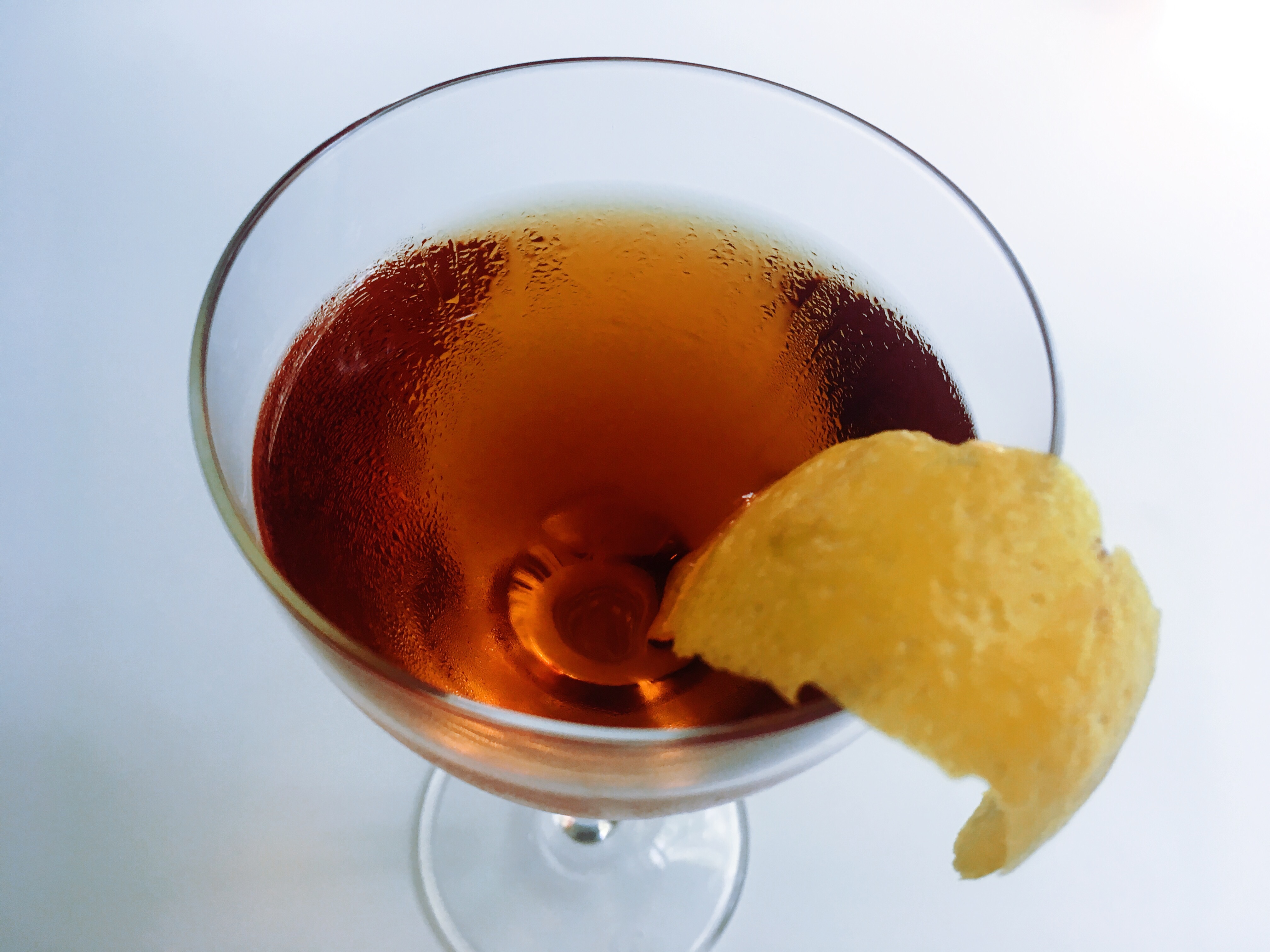 For a while now, we’ve been cycling drinks through our little two liter barrel, trying out the effects of aging on a drink. If you want to try it at home (and we recommend you do. It’s a fun science experiment with a unique and delicious cocktail at the end), the rules are pretty simple:

For our most recent round, we decided to follow the example of the Scandinavians themselves by treating an aquavit cocktail to some time resting in a cask. Our recipe of choice was the Trident, an aquavit variation on the Negroni created by Robert Hess of drinkboy.com. It fit the bill: alcohol only, with a generous amount of fortified wine and a young spirit–plus we’re always fans of trying a new variation on the Negroni. 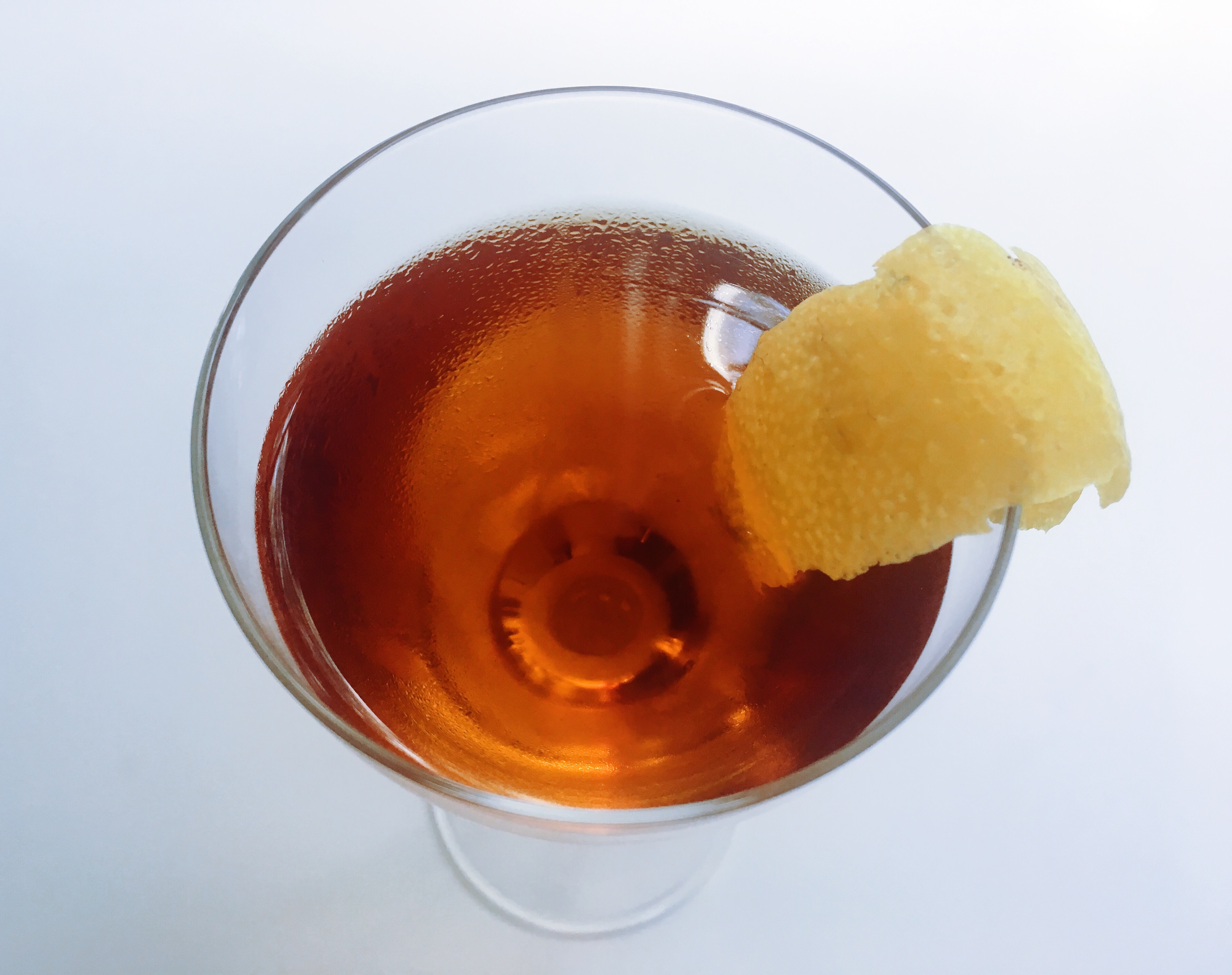 We tried the Trident un-aged first, and liked it. It’s interestingly sour, and just bitter enough to make you pay attention. Compared to the aged version, though, the young Trident comes across a little front-loaded, with a busy foretaste (of dill, bitter, and sweet) and a thin follow. The cask aged version is more smooth and whole. There’s less bitterness–which we kind of missed–but the dill flavor remains; the sweetness is richer; and the taste lasts longer.

Either one’s a good drink. We think it just depends on your mood. 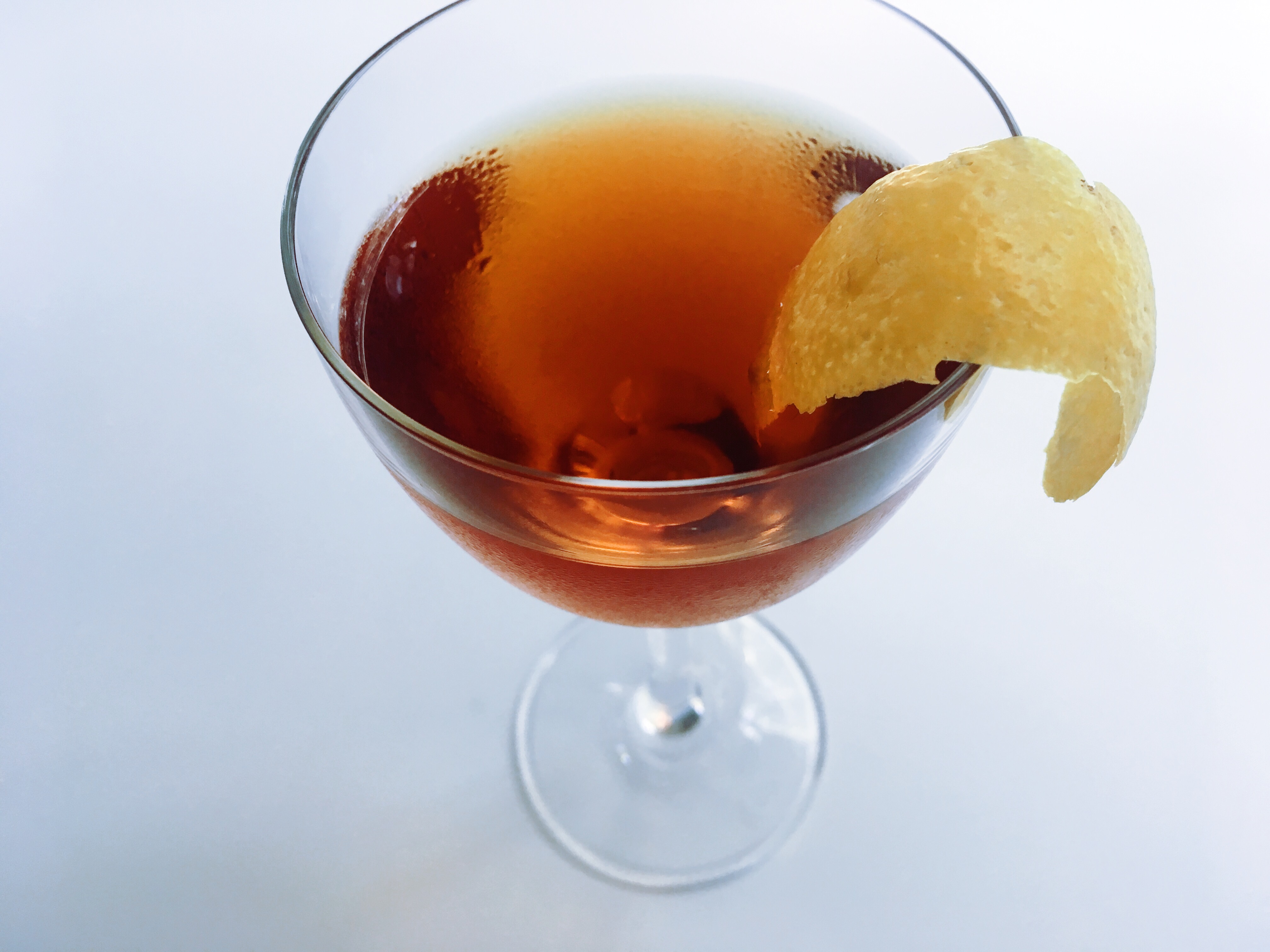 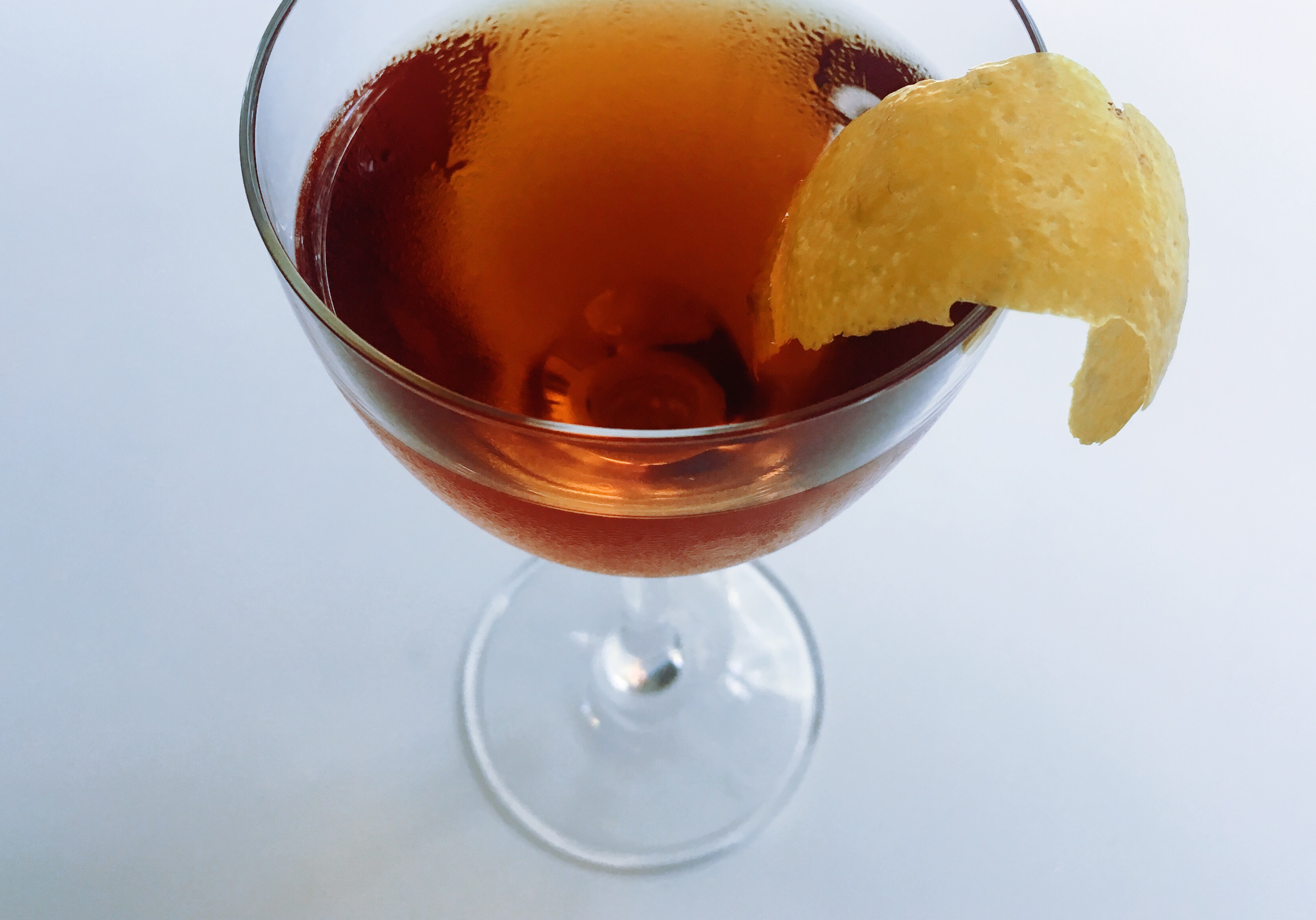 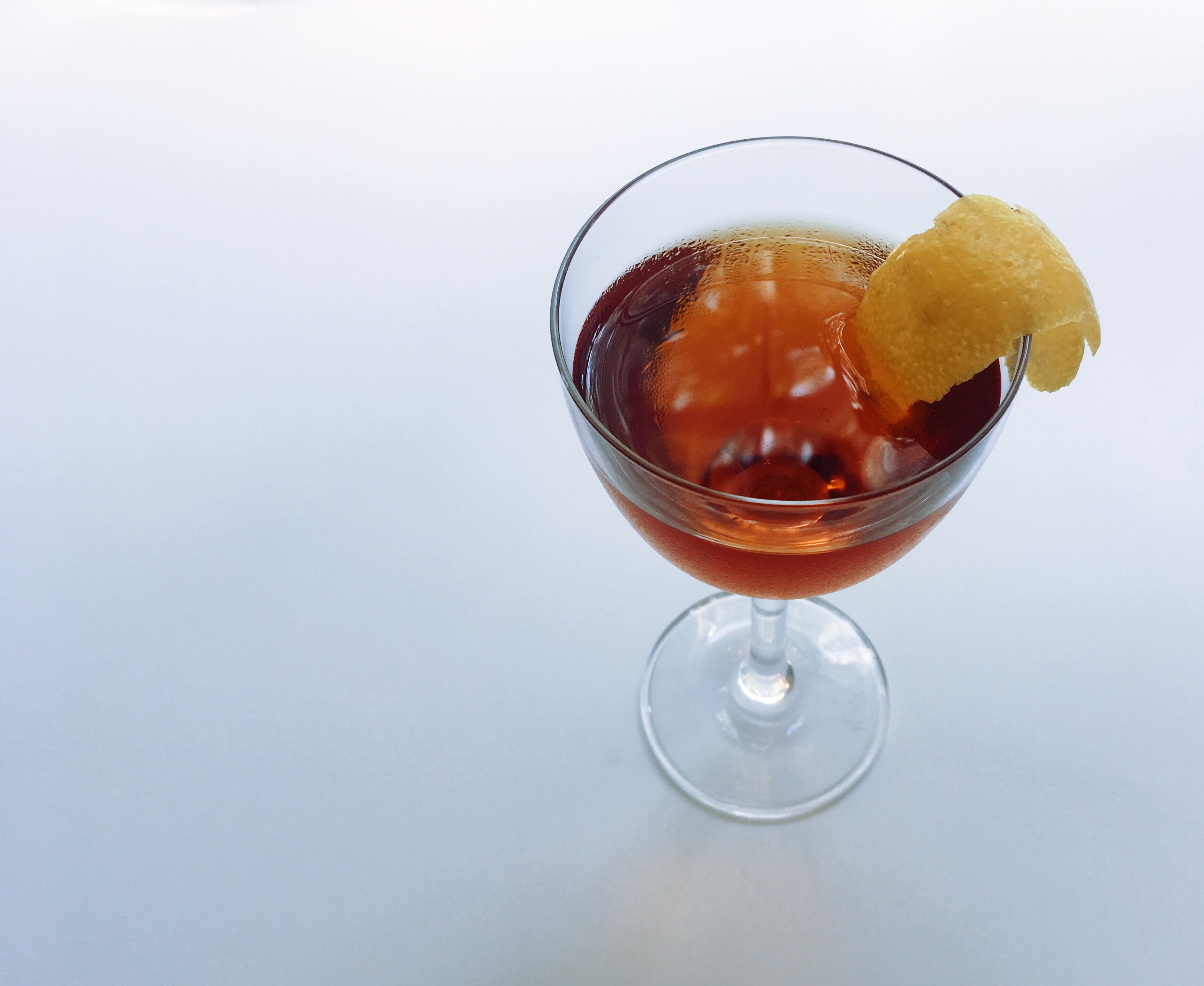 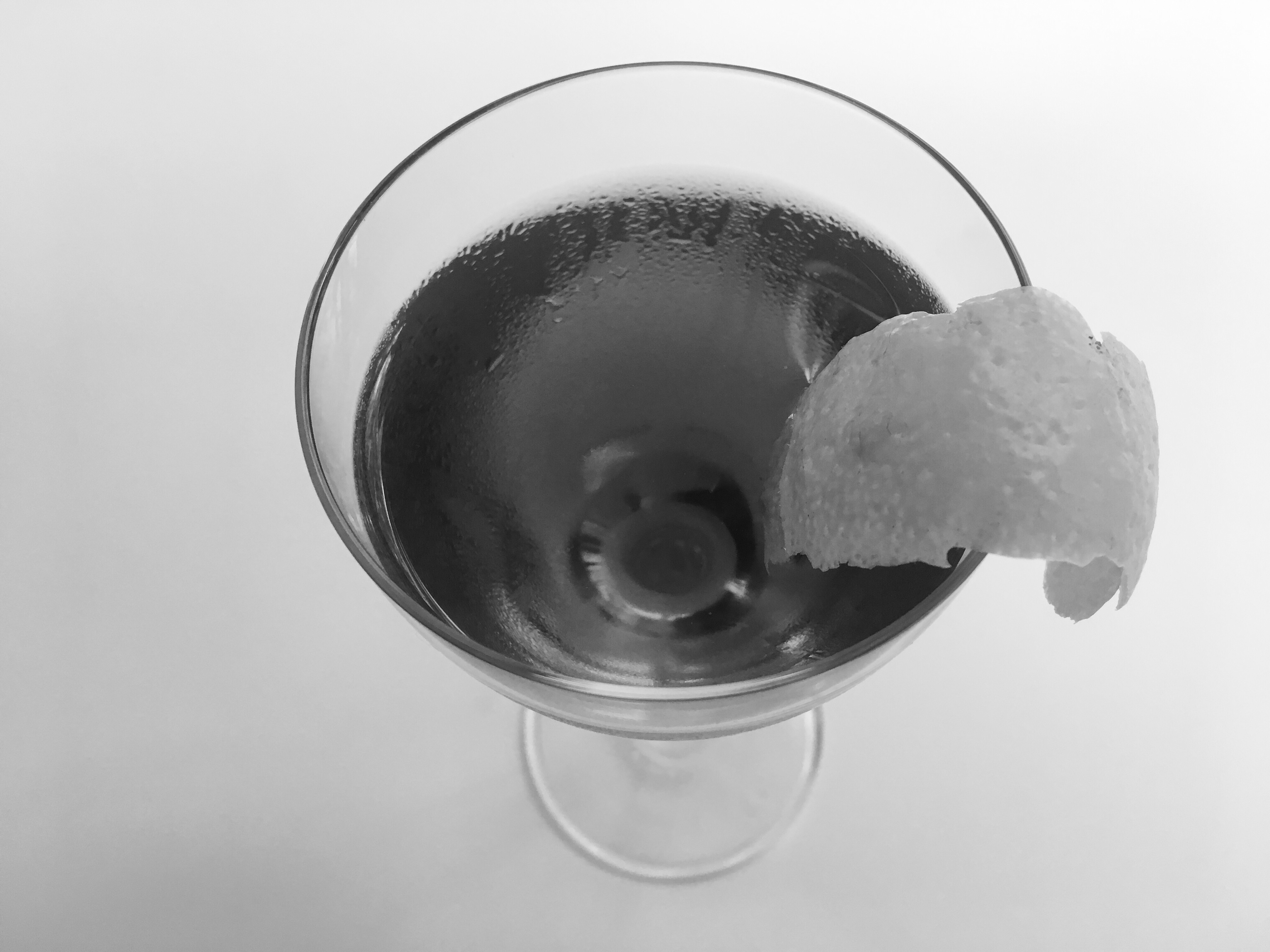