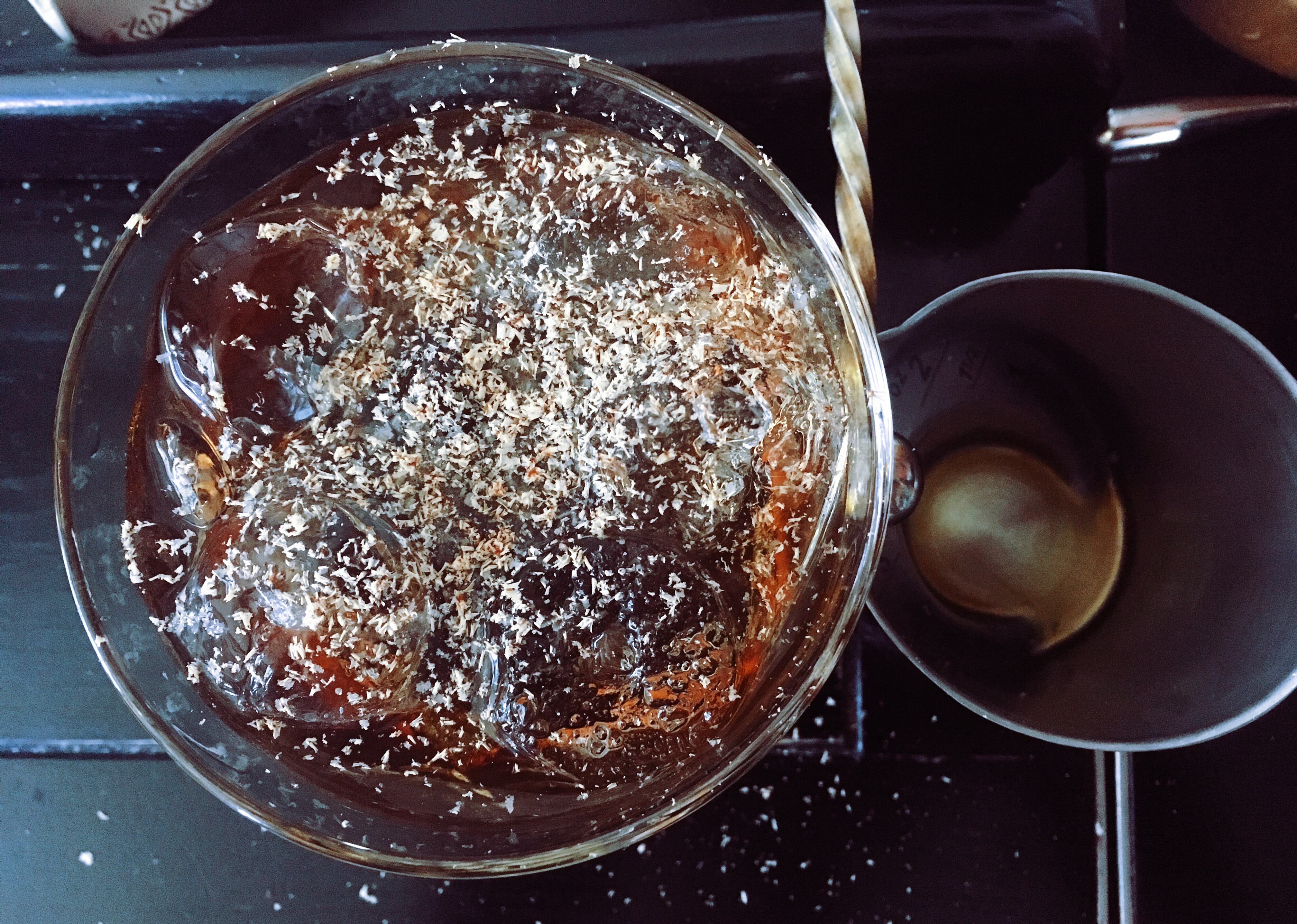 In our post on grog, we mentioned that–in contradiction to the popular imagination–grog was not a pirate drink; it was in fact the official drink of the proper navy. Pirates had their own drink, bombo. We thought, while it was only right to give the navy pride of place, we should also give the pirates their due.

Both grog and bombo, as was the case with all old drinks, are recipes of convenience; navy and pirates alike used what was close at hand, with a particular eye for what was common where they were sailing but rare back home. Rum, the main ingredient in both punch and bombo, was strictly an ingredient of convenience; the sailors might have preferred whiskey or brandy, but if rum is what was available rum is what whey would drink. Citrus, sugar, and spice were also plentiful around the Caribbean, and pretty rare back home; they were the treats. While their punch-drinking contemporaries on land used all three, for some reason the nautical types each found the need to choose only two of the special ingredients. The navy went with citrus and sugar; the pirates chose sugar and spice. 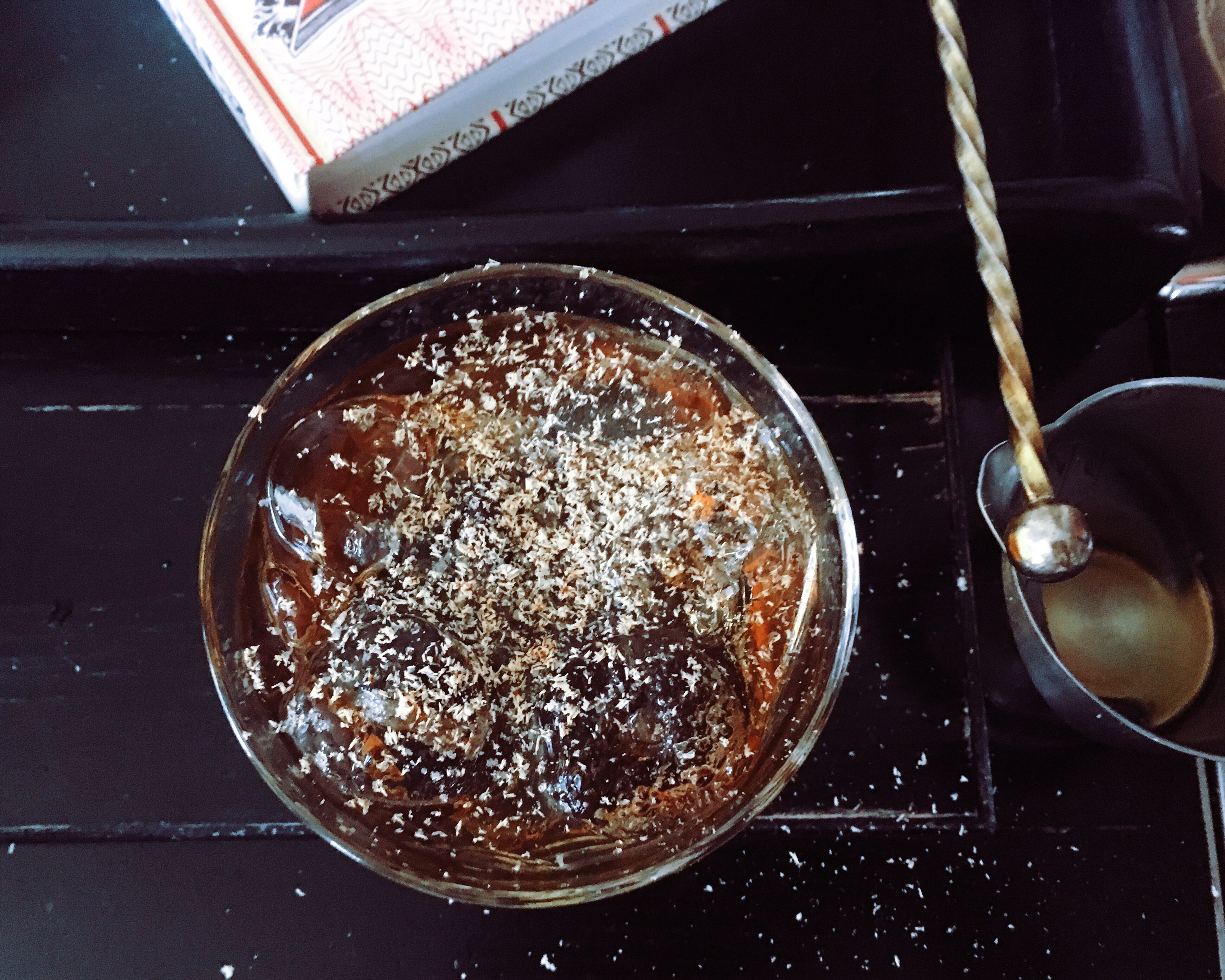 Perhaps unsurprisingly, the pirates were less careful to write down their recipe. We couldn’t find a detailed and historically accurate Bombo recipe. Smuggler’s Cove re-created the bombo, but without water, which all the sources say was one of the ingredients. So, we winged it. The navy diluted their sailors’ rum 1:4. We figured pirates would want it stiffer (as would navy sailors if they were given a choice), and went with 1:1. It felt right. 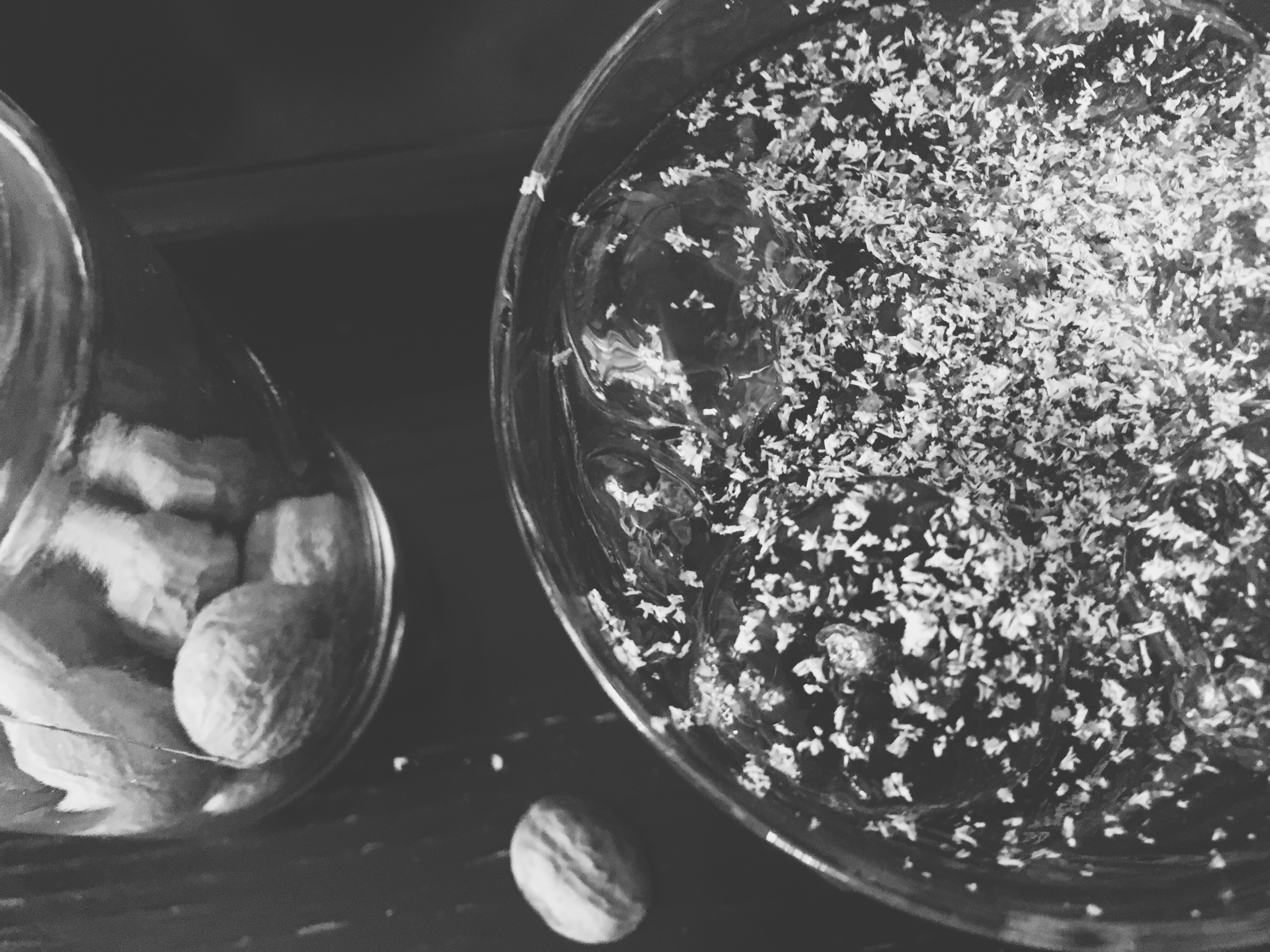 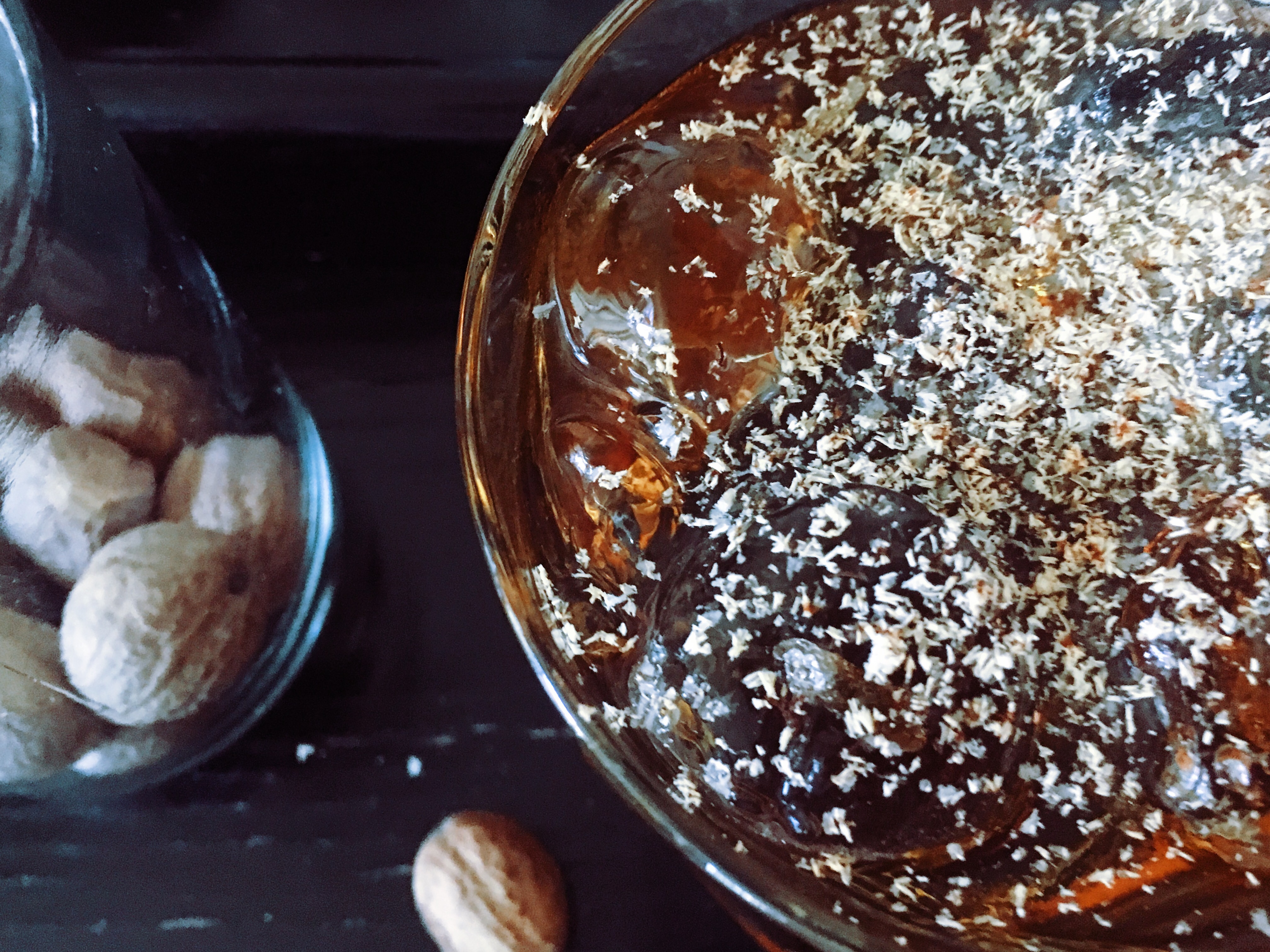 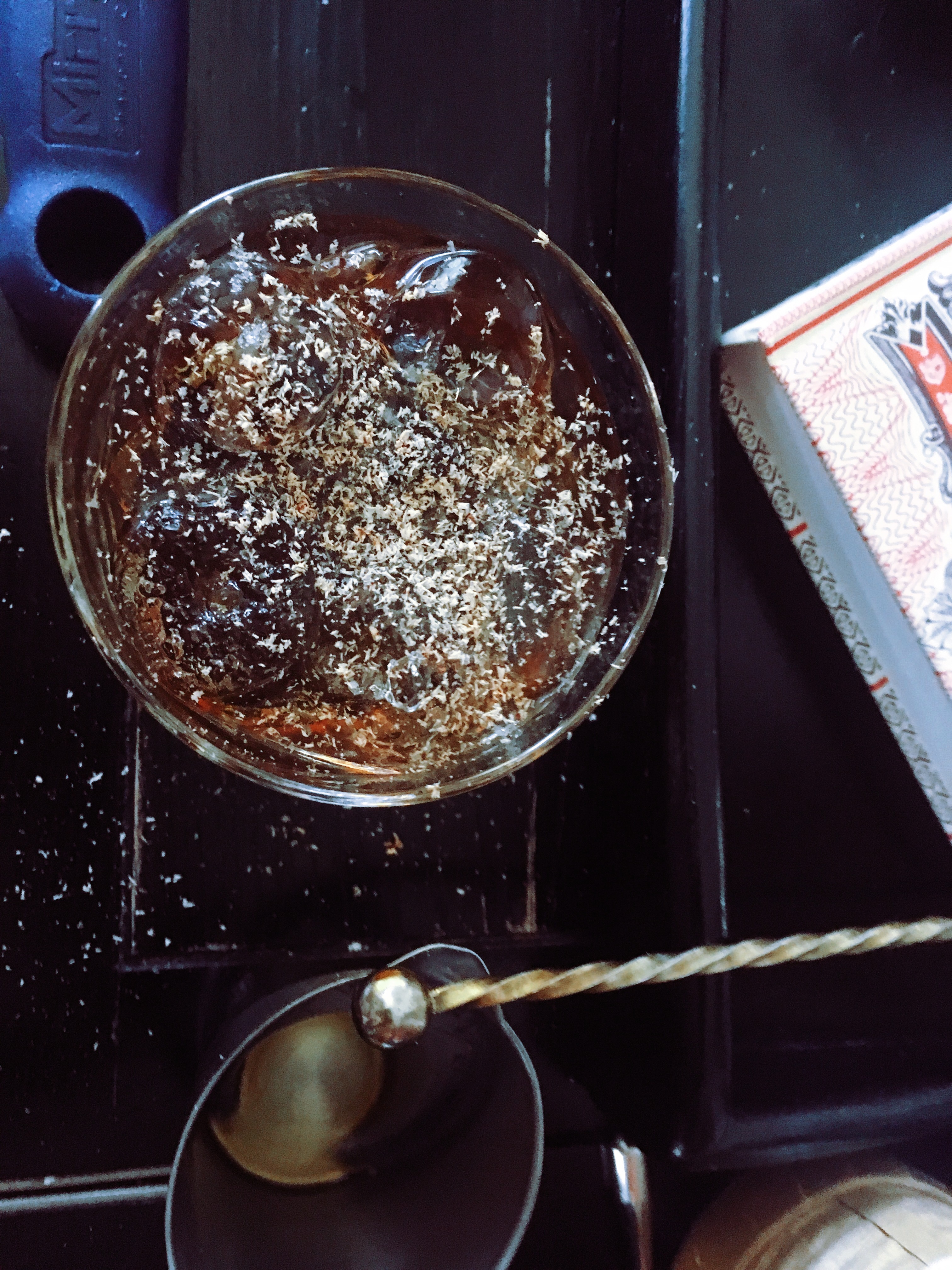 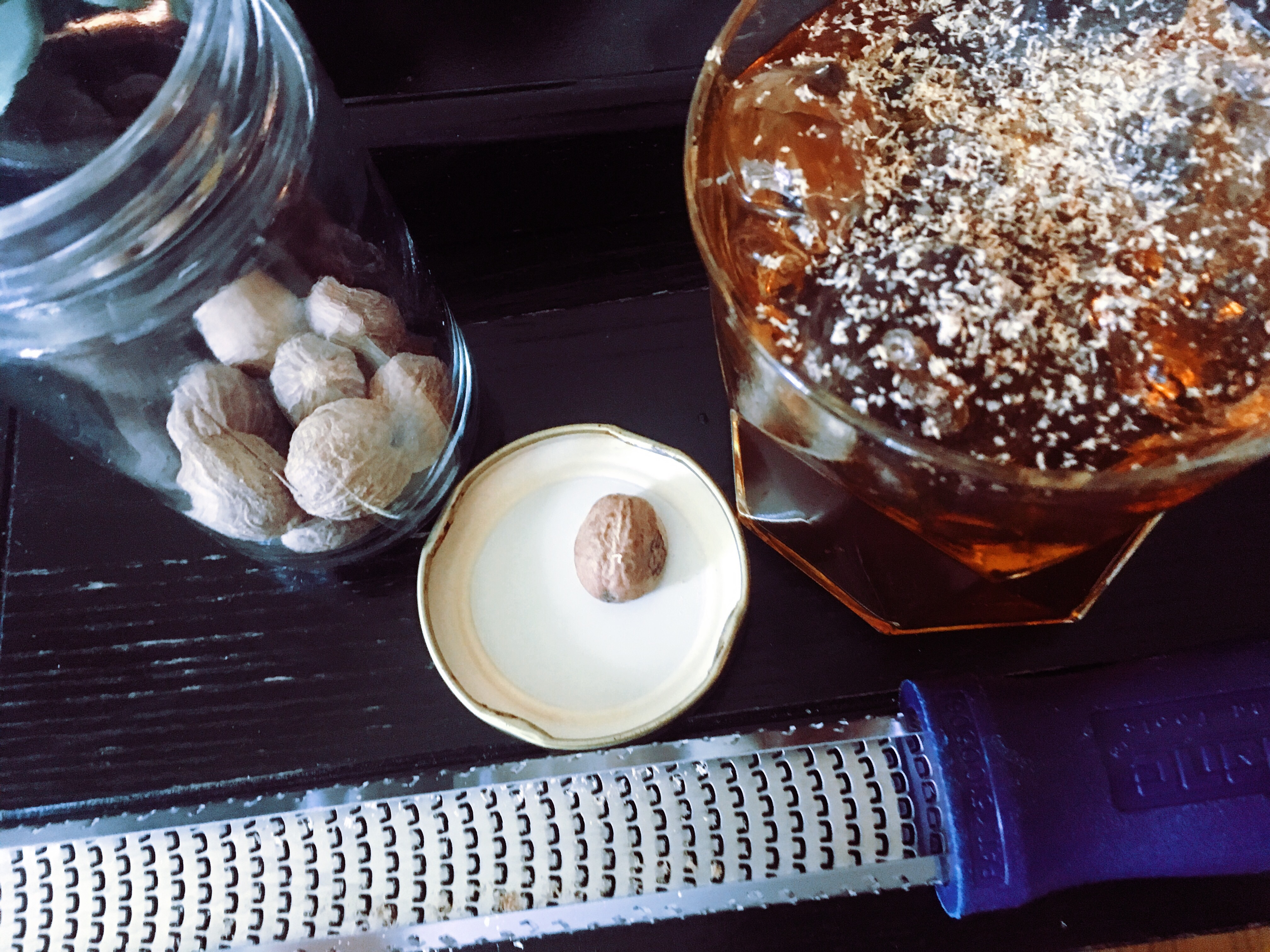