Bitters Week: What and Why is a Bitter? + Pulling Rank Cocktail Recipe 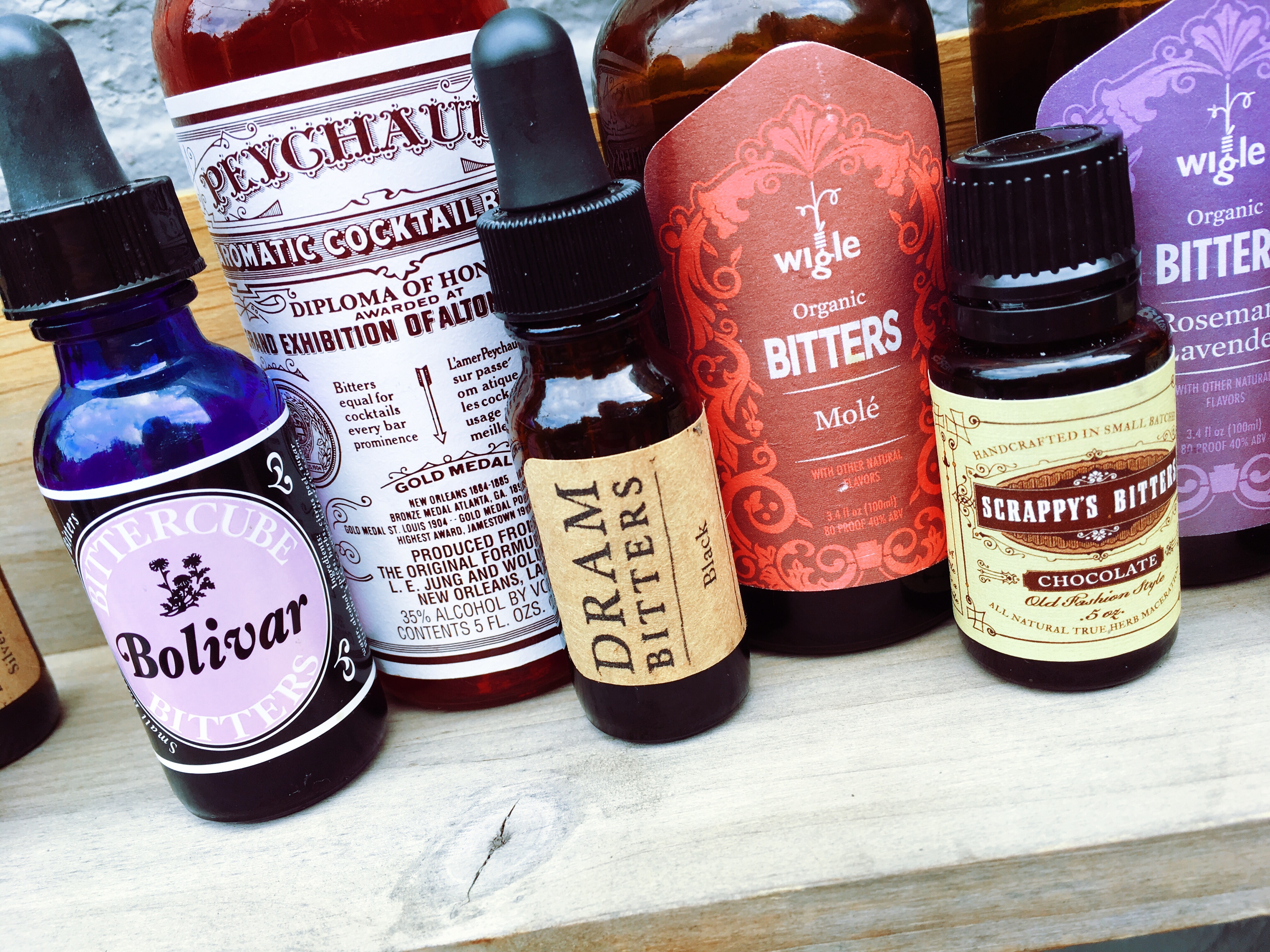 14 Aug Bitters Week: What and Why is a Bitter? + Pulling Rank Cocktail Recipe

Bitters Week: What and Why is a Bitter?

This week we turn our attention to the shelf on the bar where we keep the weird and wonderful collection of small bottles with dropper tops. The big bottles almost always get the spotlight. Maybe it’s prejudice against the small, or maybe it’s that we’re just a little frightened by that corner of the bar that feels like a mad scientist’s lab or a magician’s potions. We ritualistically shake in our dash of bitters, as the recipe calls for, but we don’t linger too long or ask too many questions.

Not this week. For the next five days, the bitters bottles take front and center. We’ll consider how these little bottles came about, what they’re for, and–most importantly–how they taste. Our guide on this tour of the bitters shelf is Mark Bitterman’s (apparently that’s his given name) Field Guide to Bitters and Amari. As we always say when we do one of these book reviews, we hope that our little taste compels you to read the whole thing for yourself. 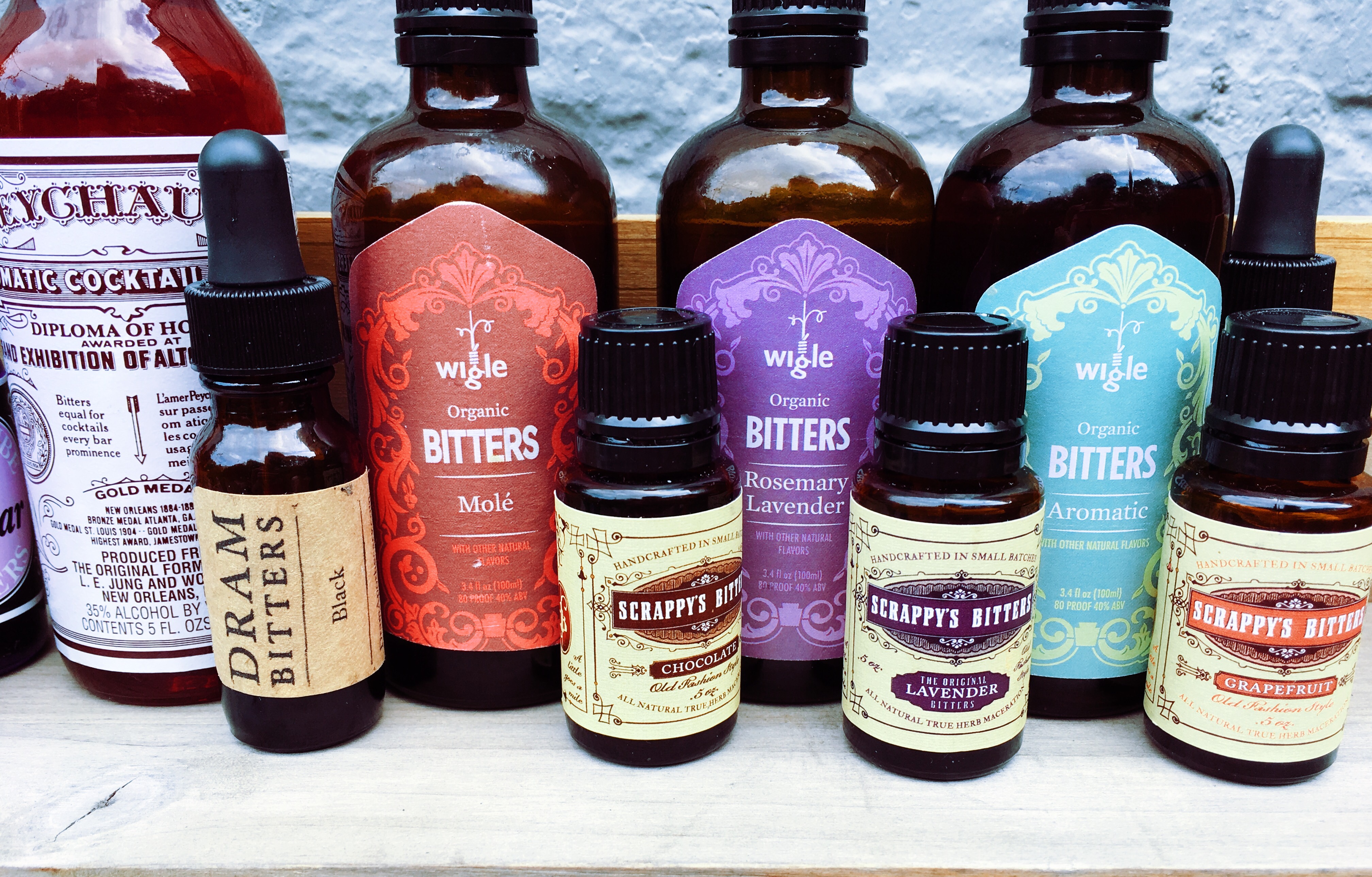 Simply put, bitters are highly concentrated infusions of extremely high-proof alcohol with an often sophisticated combination of bittering agents and flavoring agents to soften the blow. The bittering agents are most frequently from the roots or bark of plants, but could be from leaves or fruit as well. The flavoring agents are more frequently from fruits, flowers, or leaves, though they could also be roots or bark. Since the bittering agents often bring distinctive flavor too and most of the flavoring agents have at least a hint of bitterness at the level of extraction found in a bitter, it’s perhaps most helpful to think of these agents on a spectrum, rather than as binaries. Maybe an XY graph is even better; citrus peels, for instance, are both highly bitter and highly flavorful. Some bitters might have only one or two agents; some might have a couple dozen.

There’s something to our sense that there’s something alchemical about bitters. The earliest known bitters intended for consumption were medieval medicines, concocted to fight off stomach ailments or even the bubonic plague. The actual technique for making bitters was discovered far earlier than that, in ancient Egypt and Mesopotamia as far back as 2000 BC. The best we can tell, the Egyptians and Mesopotamians used their tinctures as perfumes, though, rather than for drinking. To a certain degree we moderns have more in common with those Mesopotamians than we do with the medievals who are much closer to us in time. The medievals used bitters for medical necessity, while the ancients and we use them for pleasure. The only difference is that the ancients only cared about smell, but we want our bitters to both smell and taste good.

A long and gradual transition from bitters as medicine to bitters for fun happened over the course of the 19th century. It started with people using bitters to ‘doctor’ inferior spirits, in a similar way to how salt and spice were used in the middle ages. Salt was originally a necessary preservative to food, and pepper and spices were used to mask signs of spoilage. Likewise, in the earliest cocktails bitters and sugar were used to mask the ill effects of inferior ingredients and rough distilling. Long after refrigeration was discovered, we keep using salt and spices to adjust, brighten, and complexify the flavor of our food. In the same way, long after improved distilling makes it strictly unnecessary, we keep using bitters to do the same for our cocktails. The bitters shelf is the spice rack for our bar. Spirits, fortified wines, and liqueurs may be the main ingredients of our cocktails, but just like a marinara sauce wouldn’t be the same without basil and oregano, a cocktail wouldn’t be the same without bitters bringing all of the flavors together. 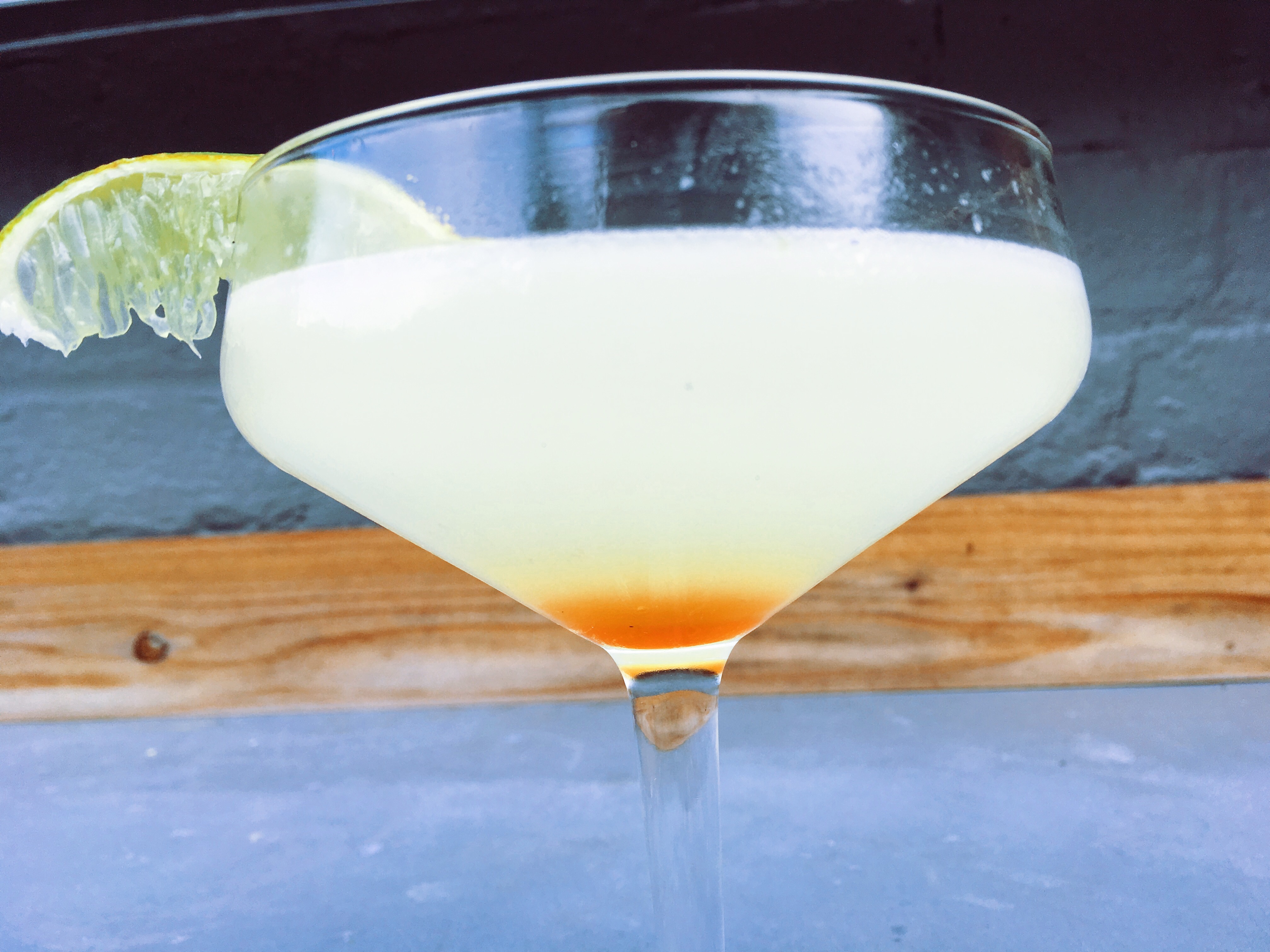 The Field Guide to Bitters and Amari is chockfull of useful knowledge of bitters. Much of the history and origin above is digested from there. And, if you’re so inclined, it includes recipes and step-by-step instructions for making your own bitters. Our favorite section, though, was of bitters-heavy cocktail recipes. Many of the recipes take familiar drinks and turn them in a bitter direction. Think of them like the ‘spicy’ versions of your favorite food recipes. This one is a daiquiri in which the sugar is cut a little, and replaced with a bit of bitters. 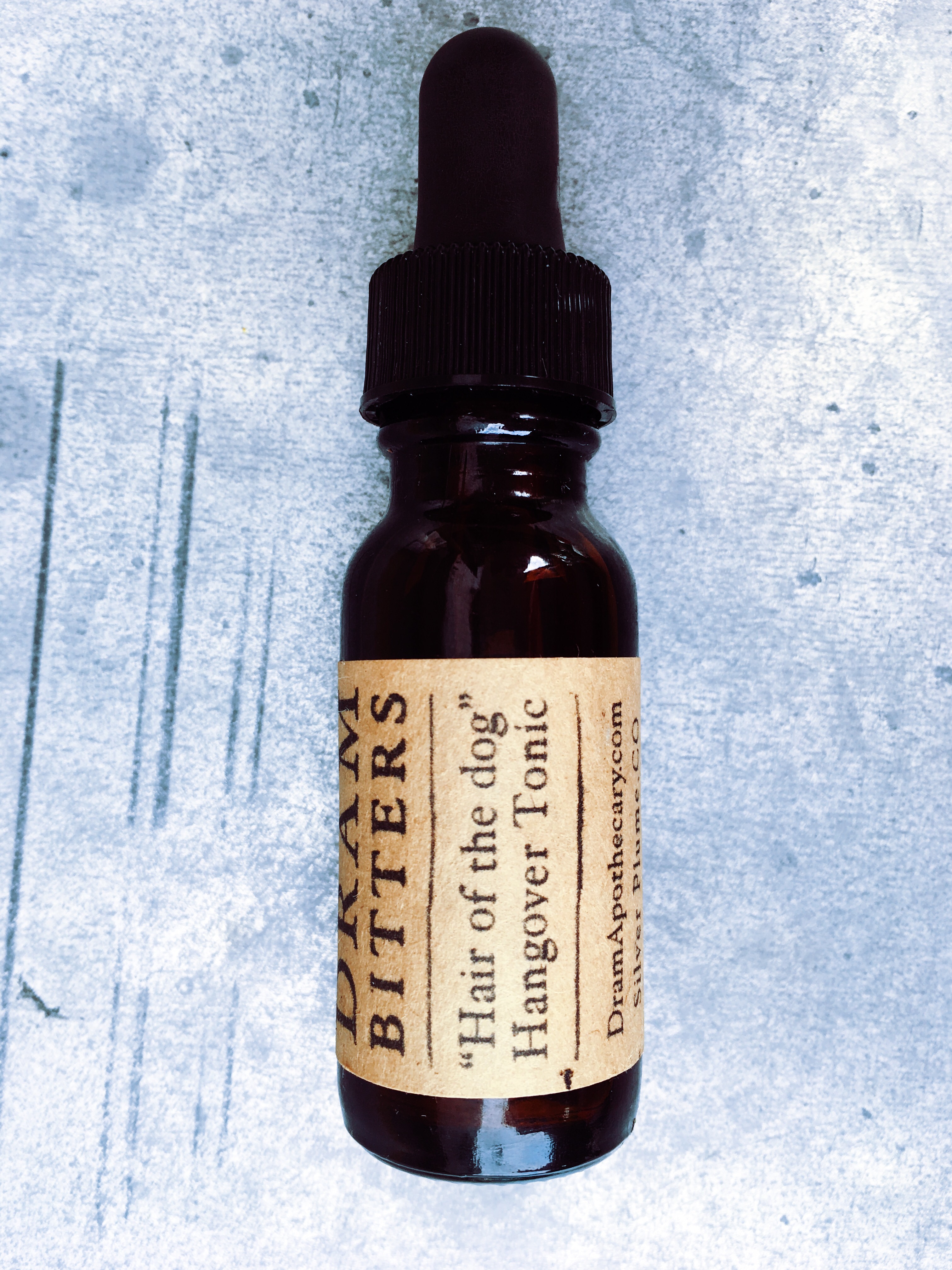 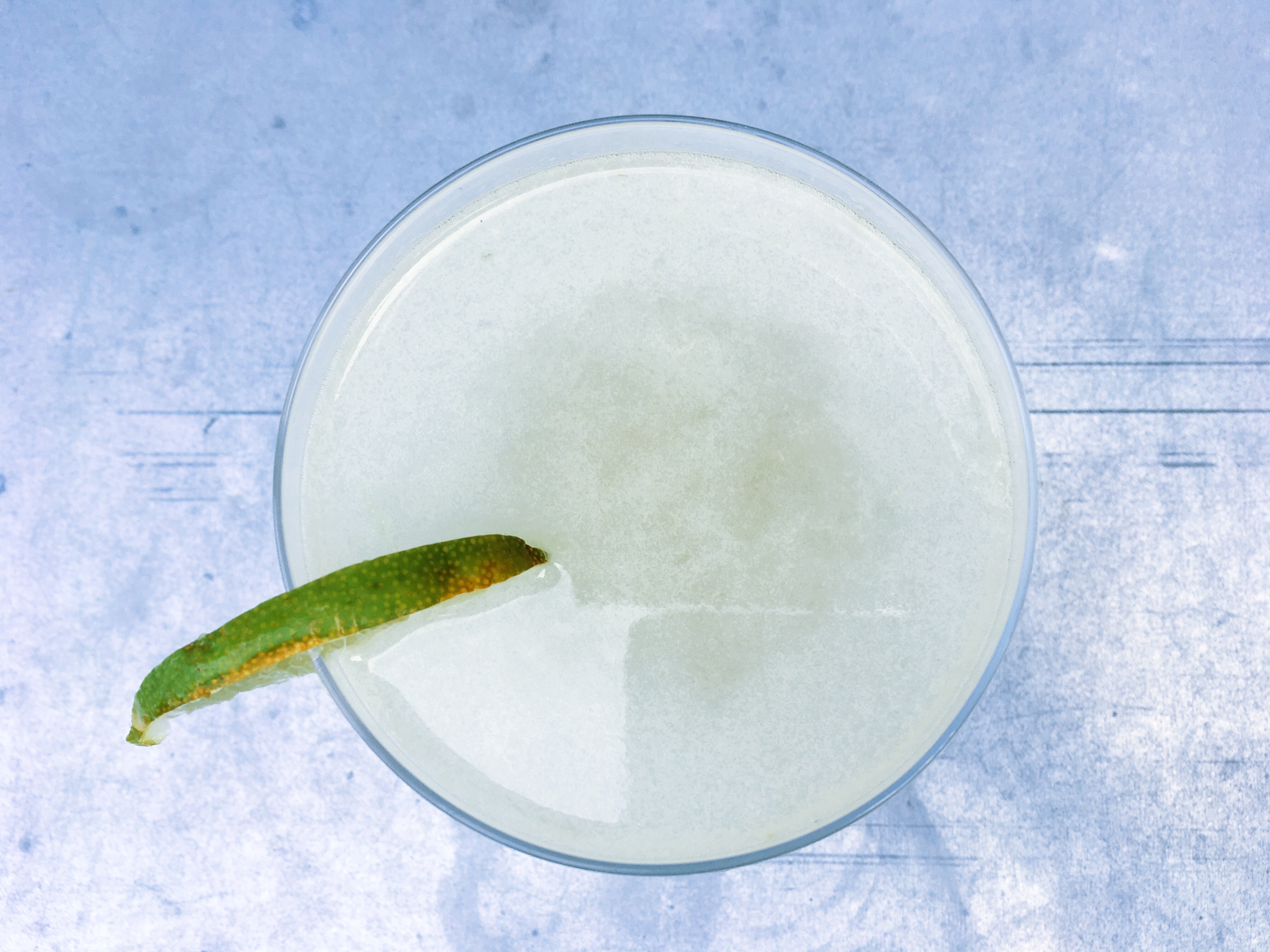 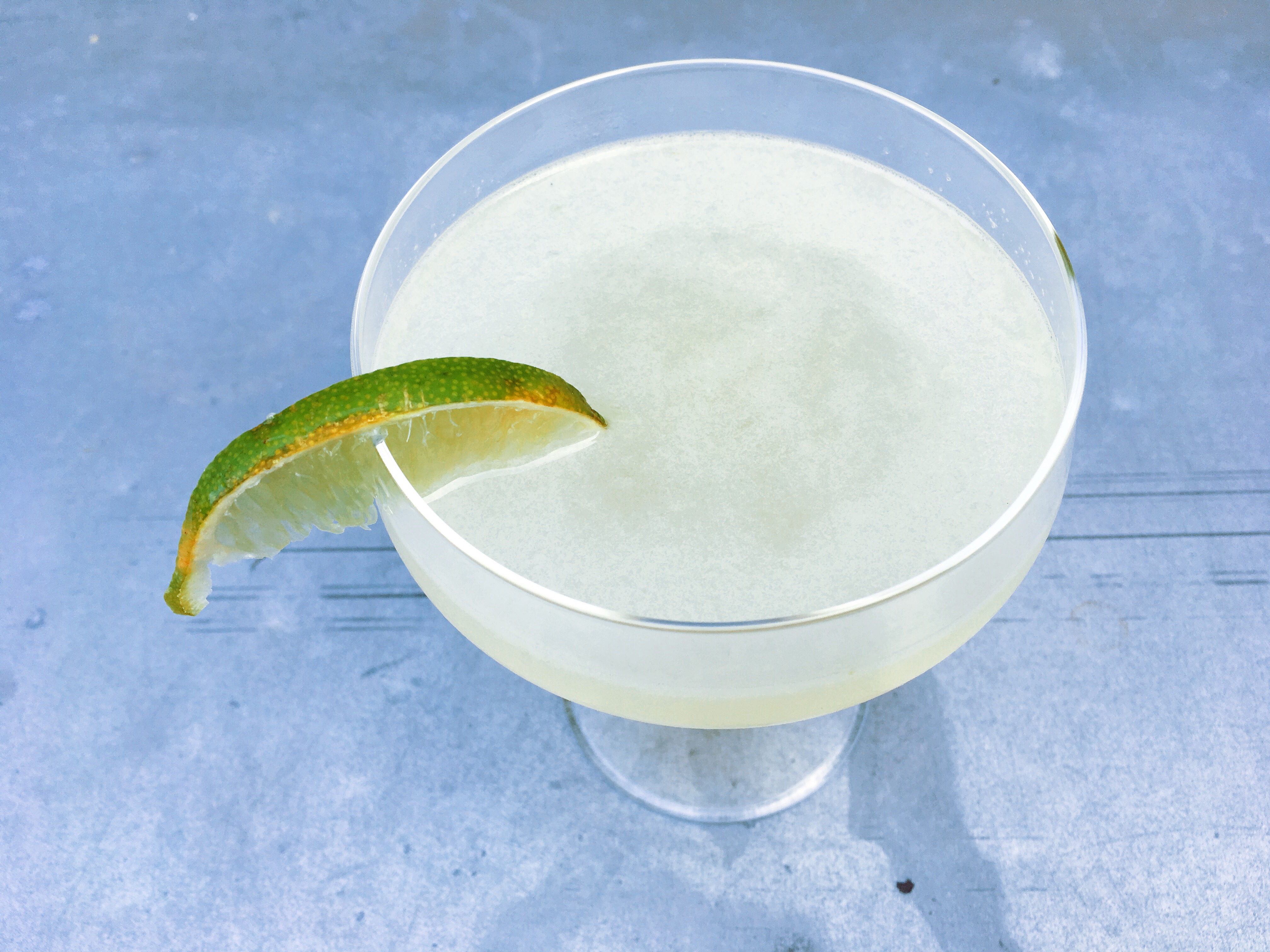 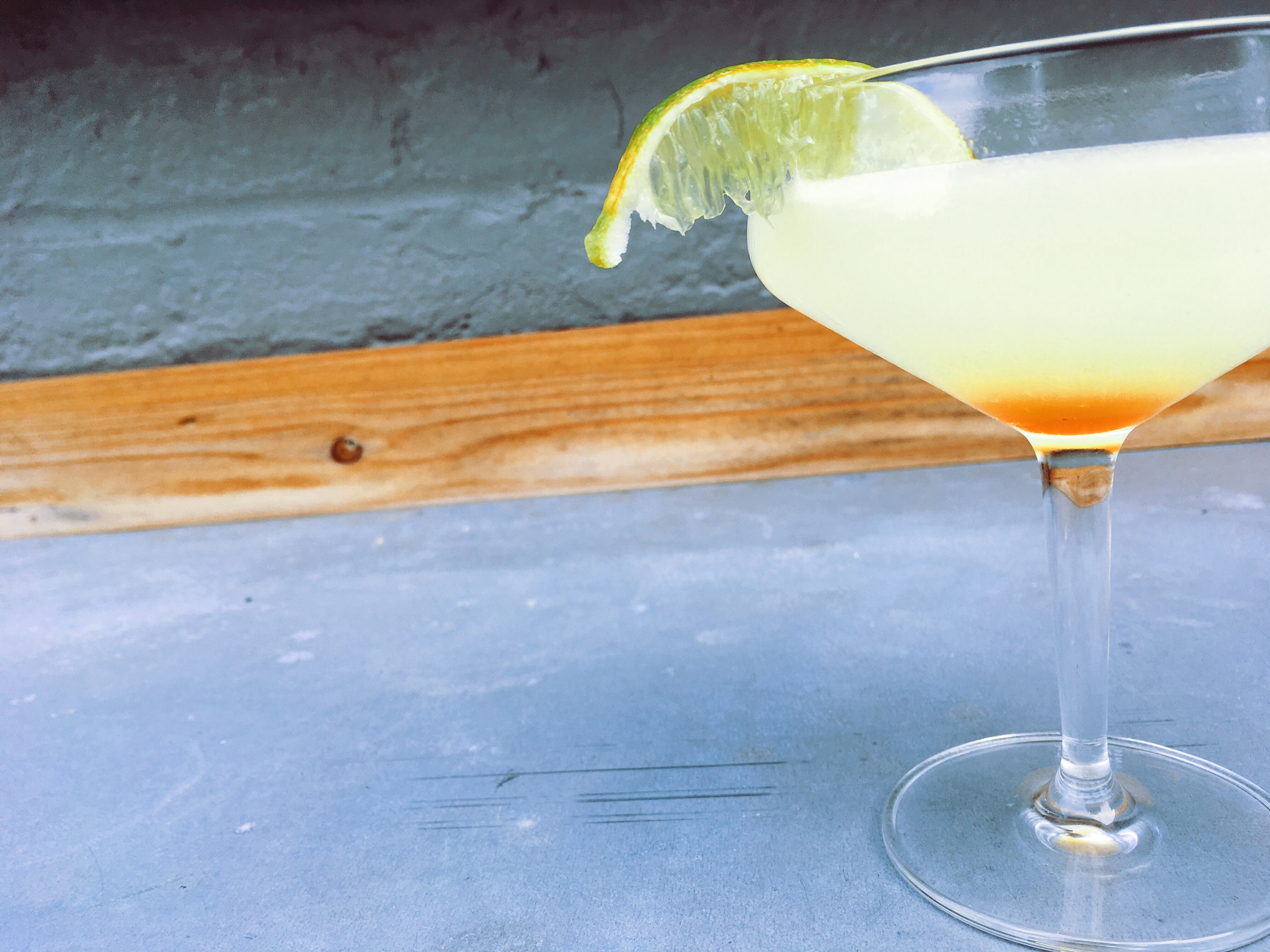 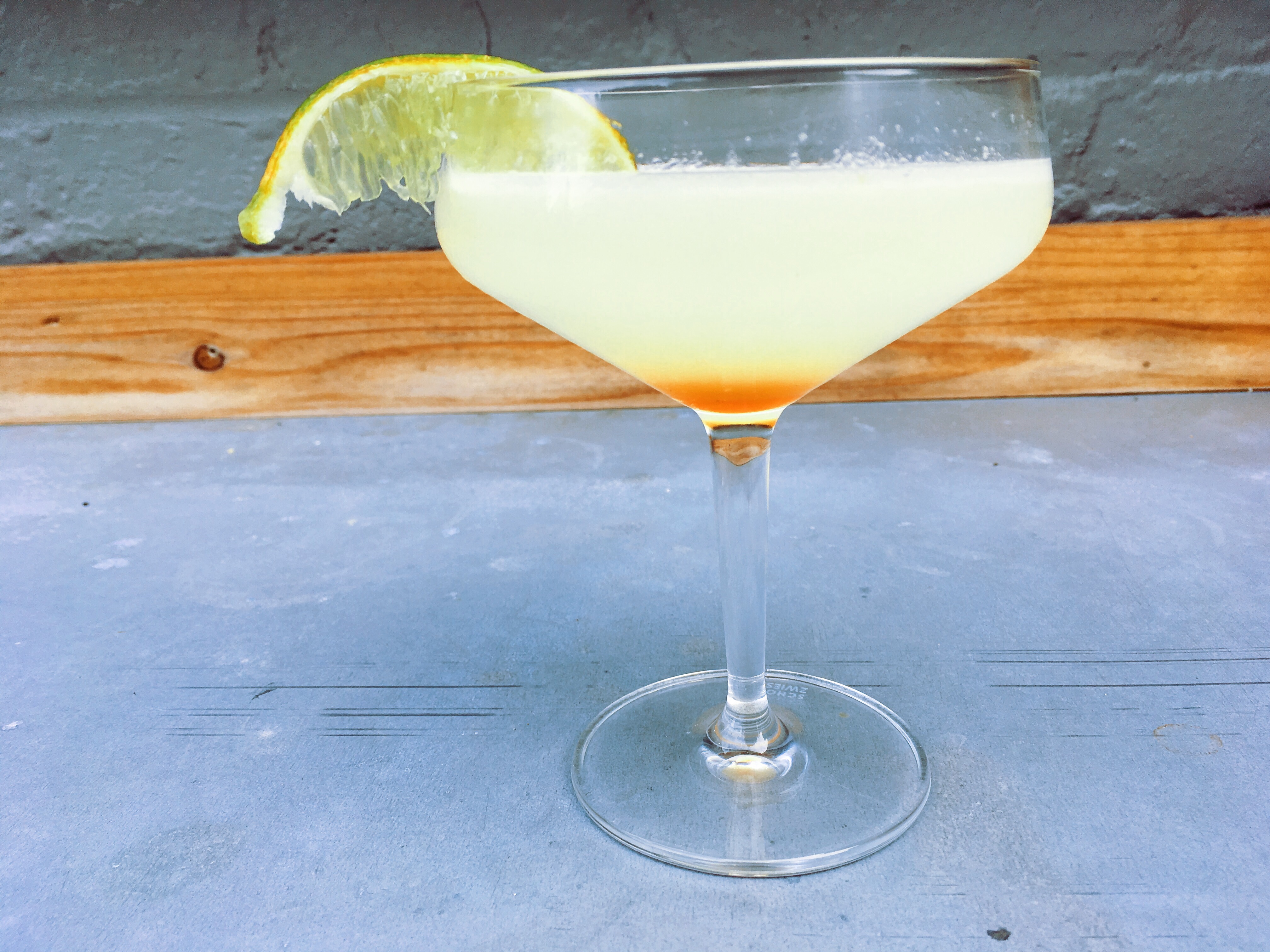